InsideRACING Update: Pilipinas Shell successfully held the first Shell Advance Bike Fair at Filinvest Tent in Alabang last September 26, 2015. It was well supported by riders and motorcycle clubs who were treated to games, entertainment and lots of freebies. 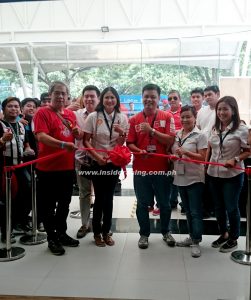 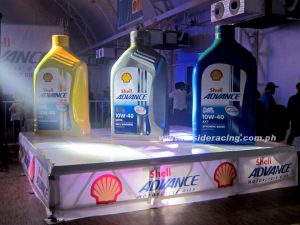 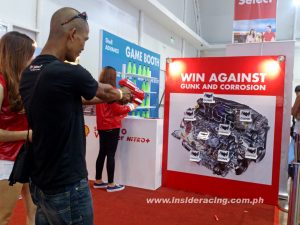 Shell Advance Ultra with PurePlus Technology, AX7, AX5 and AX3 oils that will make riding motorcycles better were introduced and explained to a jam-packed crowd. 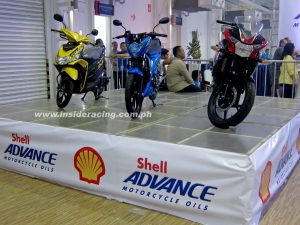 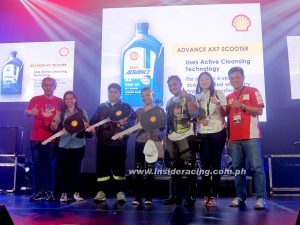 Winners of the motorcycle club competition were awarded with cash prizes. Motorcycle clubs had booths that showcased what their group was all about and their riding experiences.  Skydrive Society was hailed as the Best Motorcycle Club and also won the Best in Booth Presentation of Pureness of Heart and Pure Joy of Safety Riding Award. First runner-up and Best in Booth Content winner was the Parañaque Solo Riders Club. Xplorer Riders Club Philippines bagged the 2nd runner-up and was the recipient of the People’s Choice Award while San Pablo Riders Club took the Best Booth Presentation award. 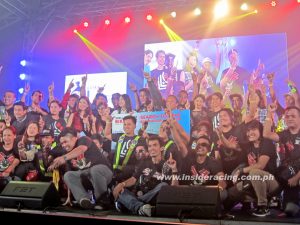 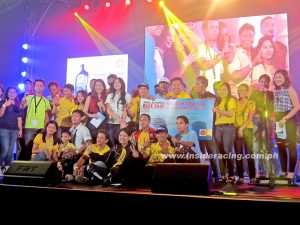 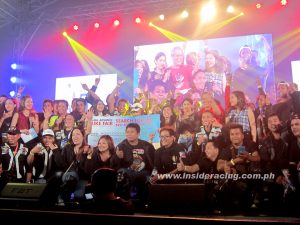 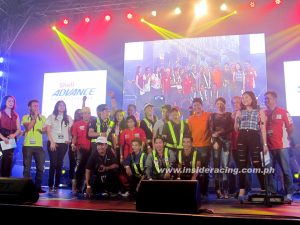 With the great turnout of the first ever Shell Advance Bike Fair, another event like this from Pilipinas Shell is much anticipated by riders and the motorcycle community and industry next year.

More pictures and details will be published in InsideRACING Magazine.