The KTM showroom was finally opened last March 25, 2015 in Katipunan, Quezon City. Thumbs up for KTM on the opening of their flagship showroom in Katipunan. Present at the opening along with KTM executives and representatives from the Austrian Embassy are Mr. Fabian Go, Mr. Benson So, KTM Superbike rider Anthony Roman and Senator Antonio Trillanes IV.

Several gorgeous bikes were displayed including the KTM Duke 200, Duke 390, RC200, Superduke, Super Adventure, among others. 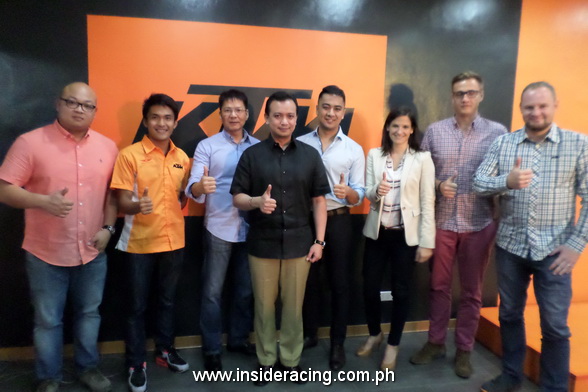 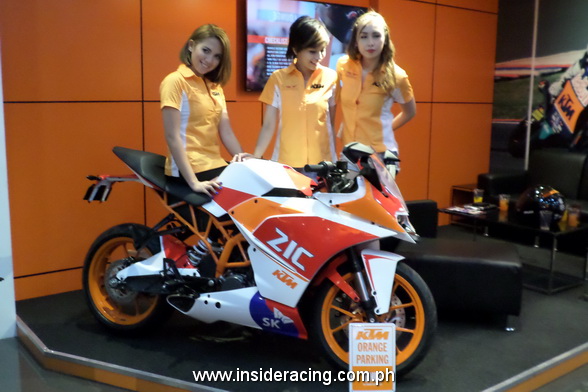