“Your Key to A New Life”, Wheeltek, celebrated its milestone 45th year in its hometown in Cabanatuan, Nueva Ecija. 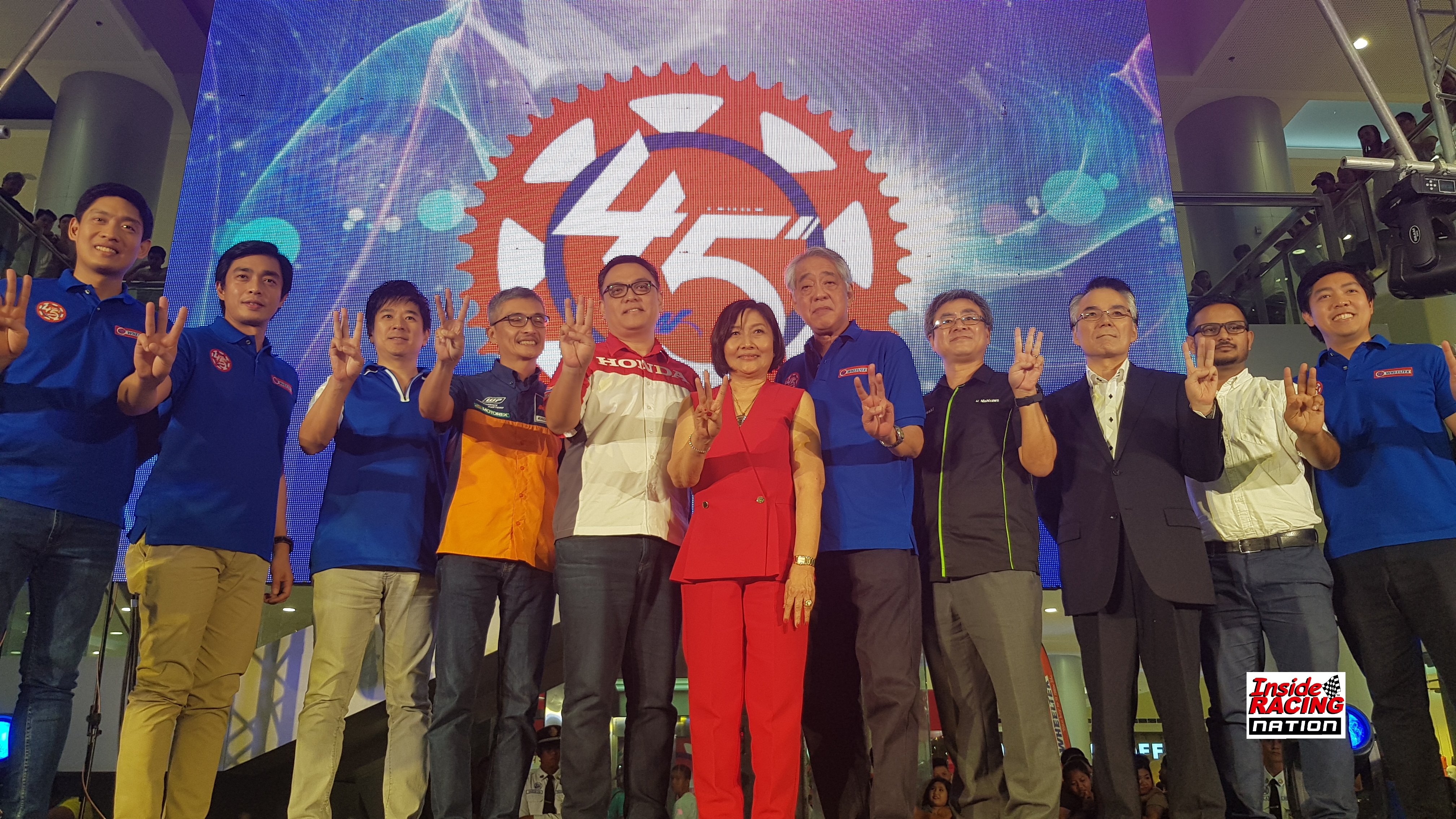 The celebration was an attraction in SM Cabanatuan as different motorcycle brands distrubuted by Wheeltek had booths and displays for some days. Wheeltek offers motorcycles from Honda, Kawasaki, KTM, Harley-Davidson, Suzuki, Yamaha and TVS. Not just a well-known and highly trusted dealer of small motorcycles, Wheeltek is also a top big bike dealership in the country. 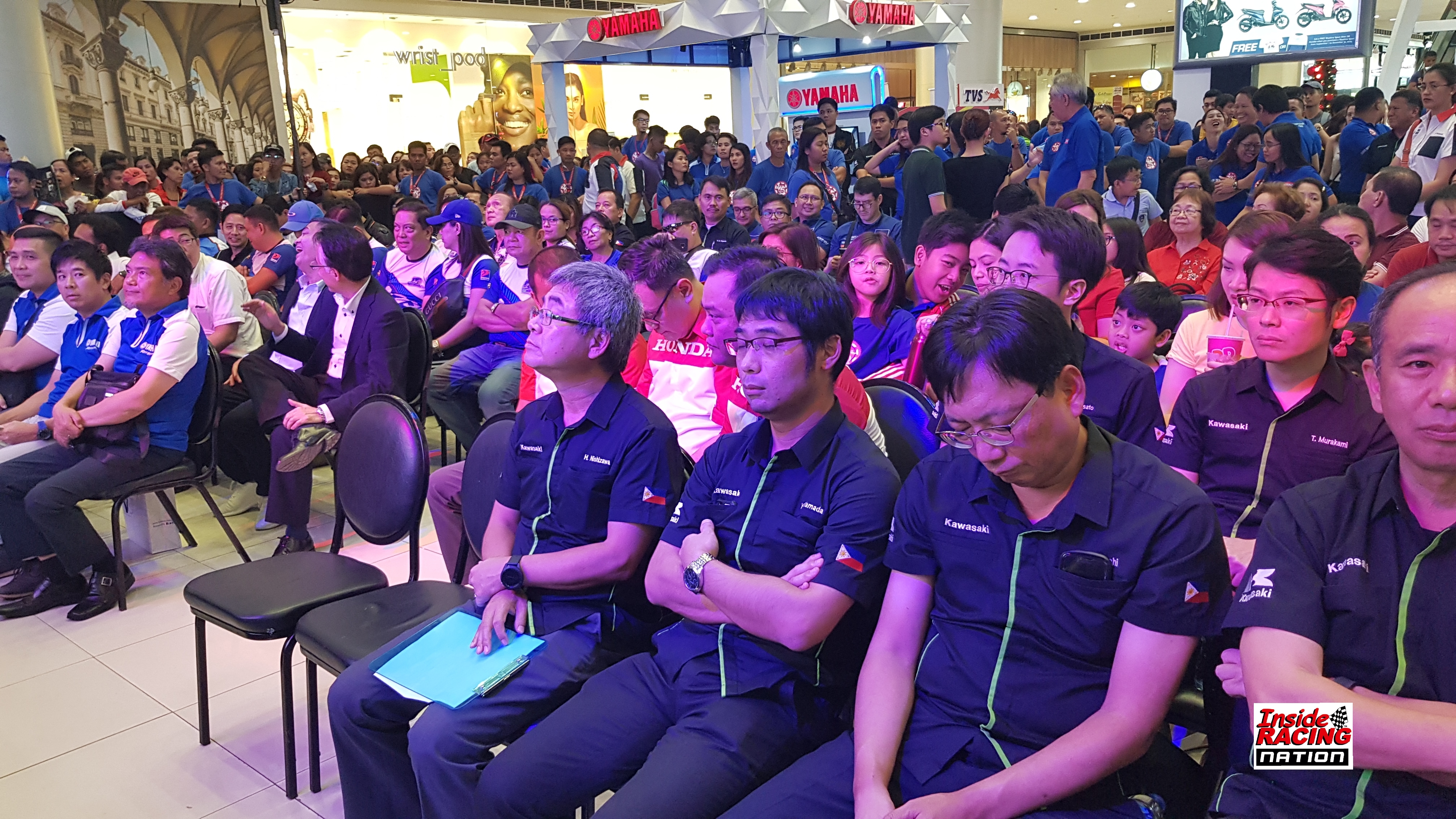 Wheeltek started in 1974 through the perseverance of Dr. Reynaldo Odulio Sr. and wife Mrs. Rosario Teresita Ortiz Luis-Odulio. Through the years, Wheeltek continues to expand and provide high quality motorcycles and better services to Filipinos. 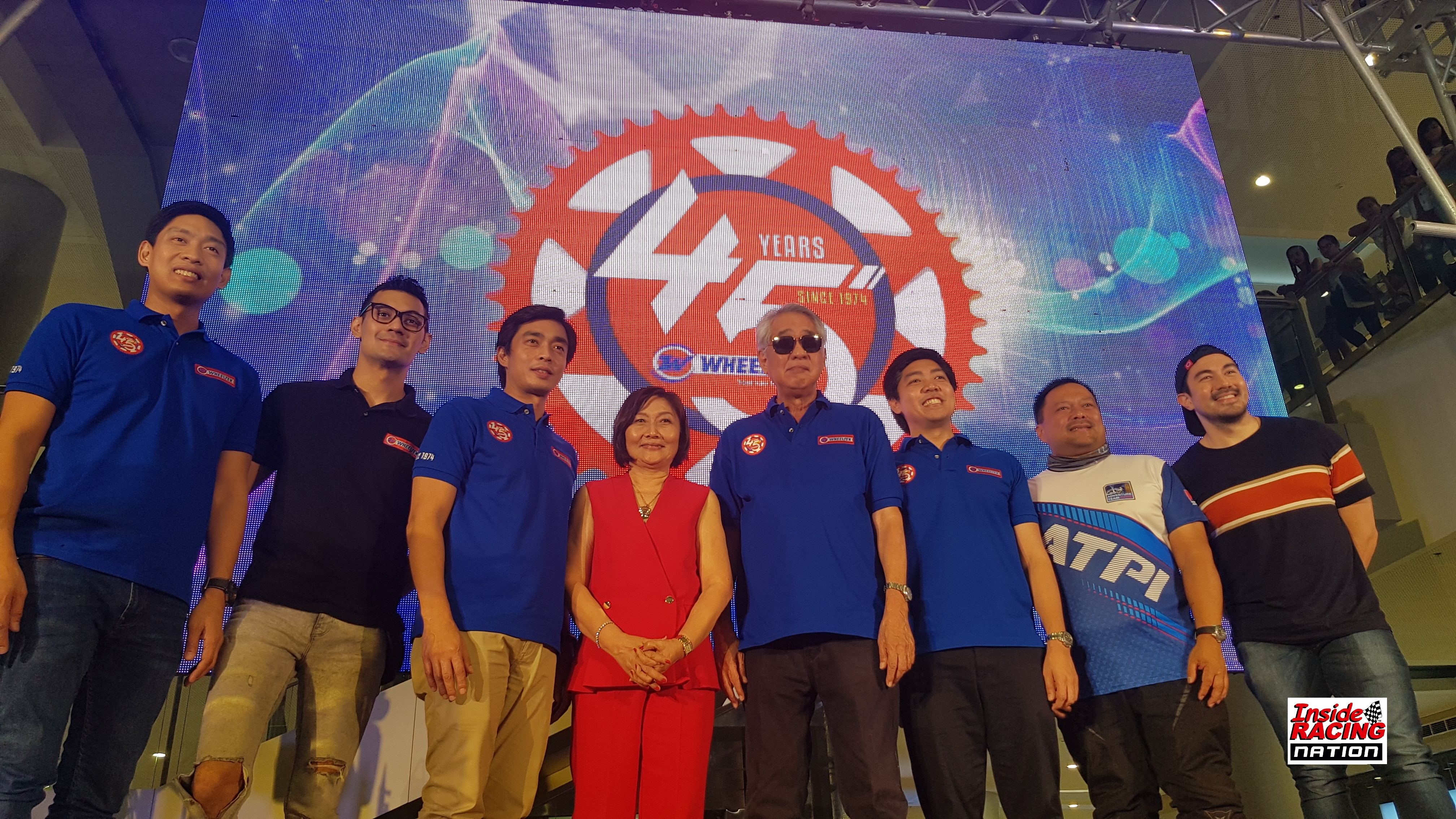 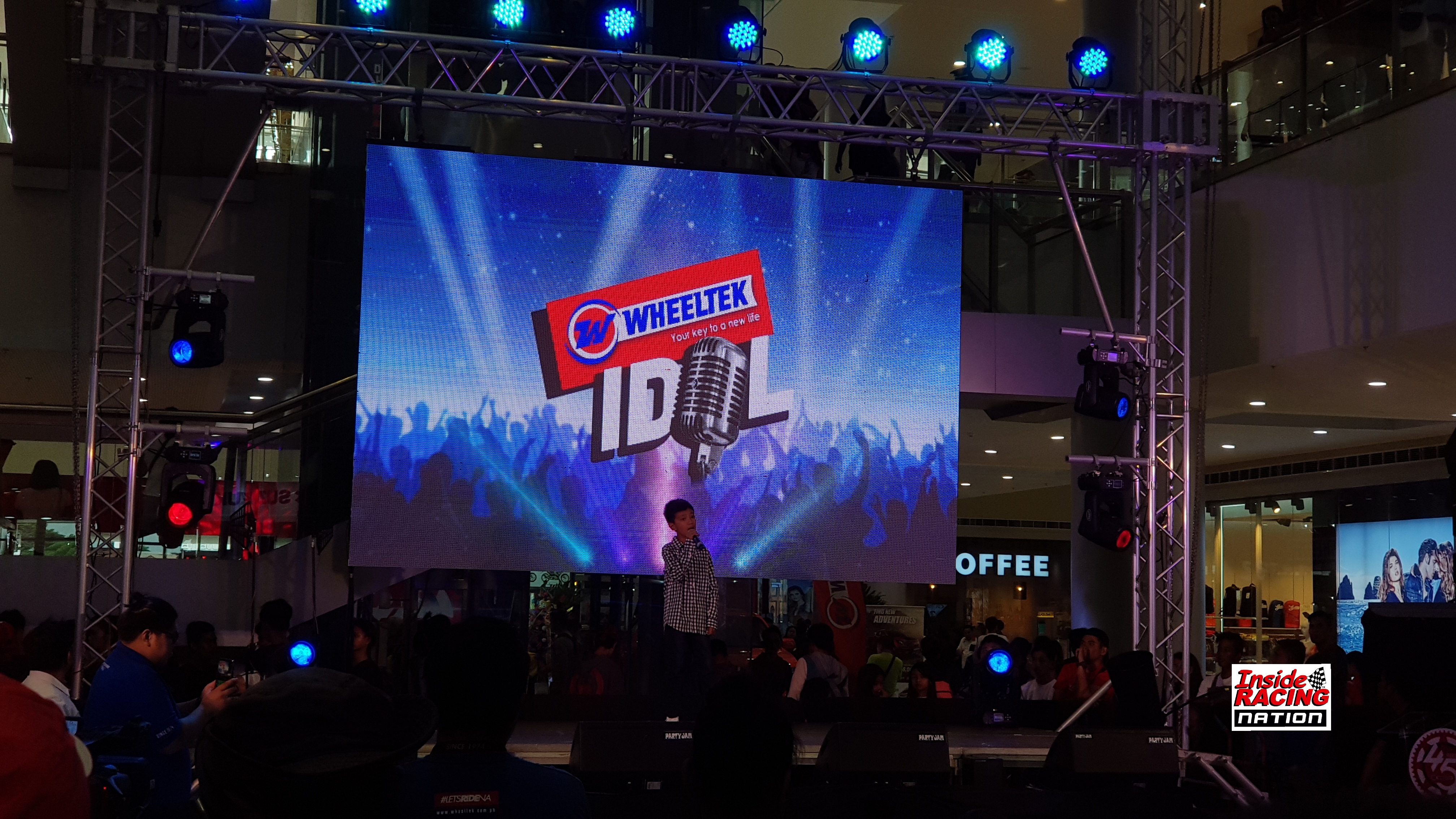 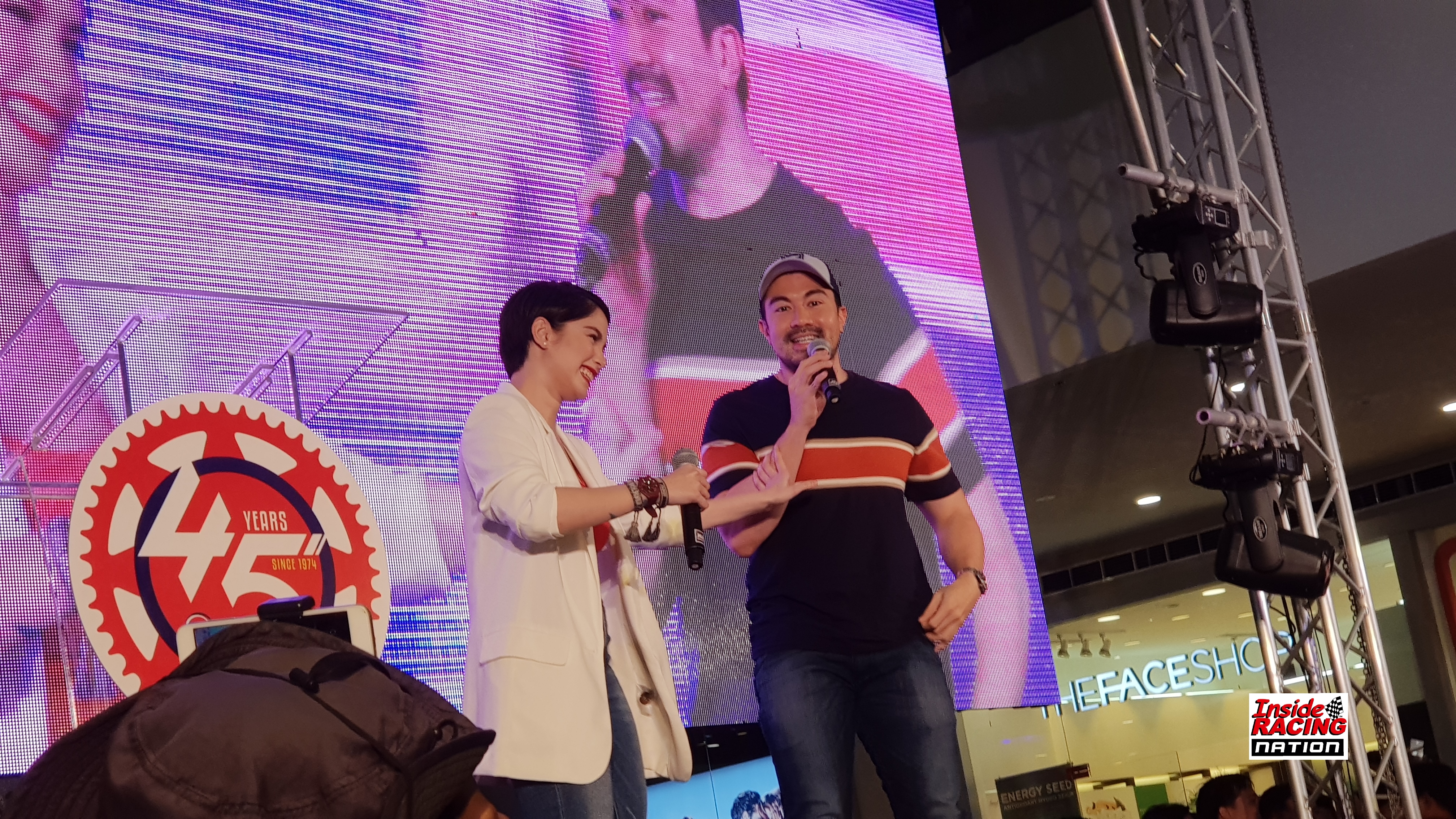 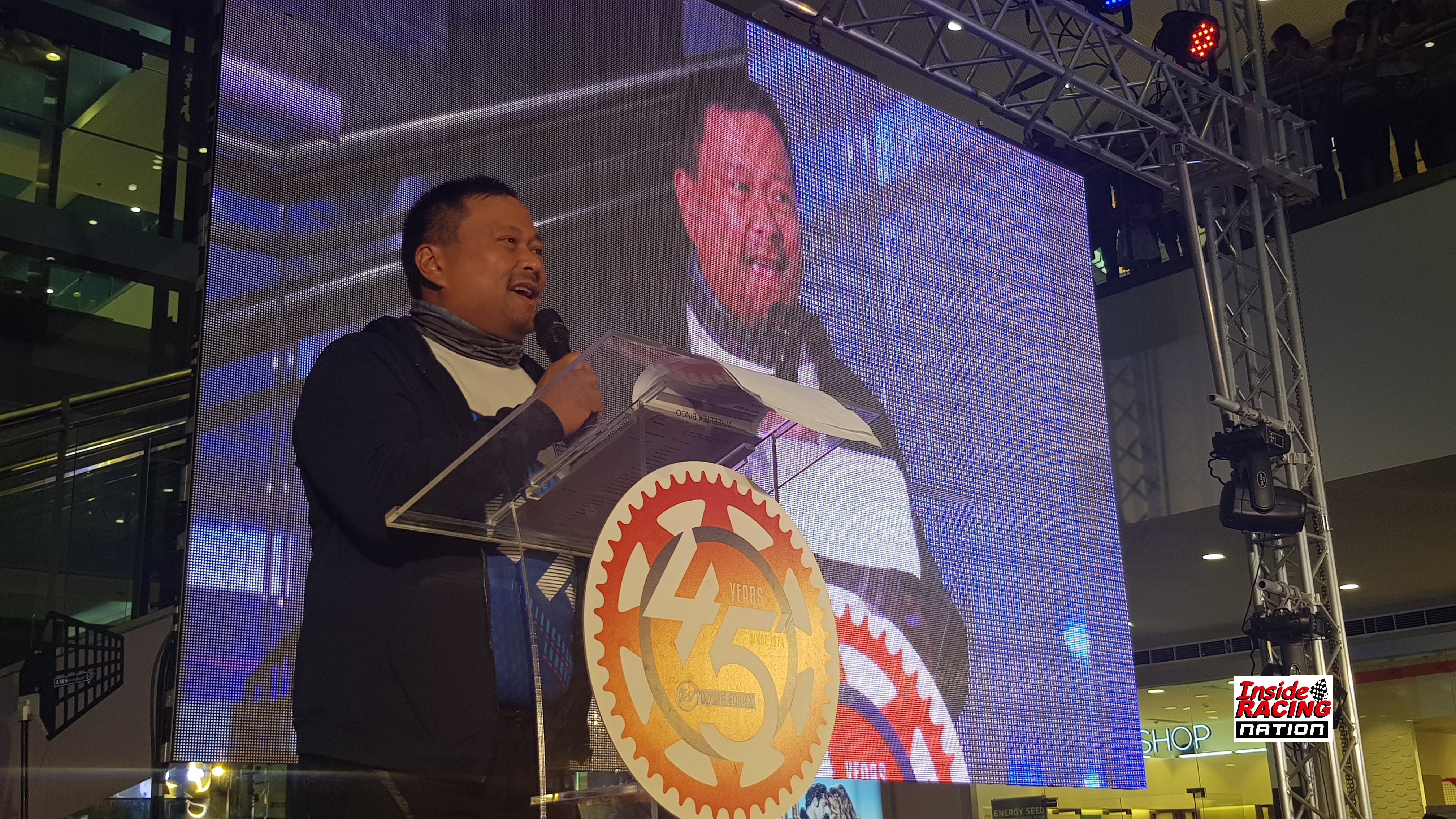 Representatives from the motorcycle brands Wheeltek distributes congratulated the motorcycle dealer. Wheeltek also recognized these brands and other partners who contributed to the success the dealership is experiencing now. 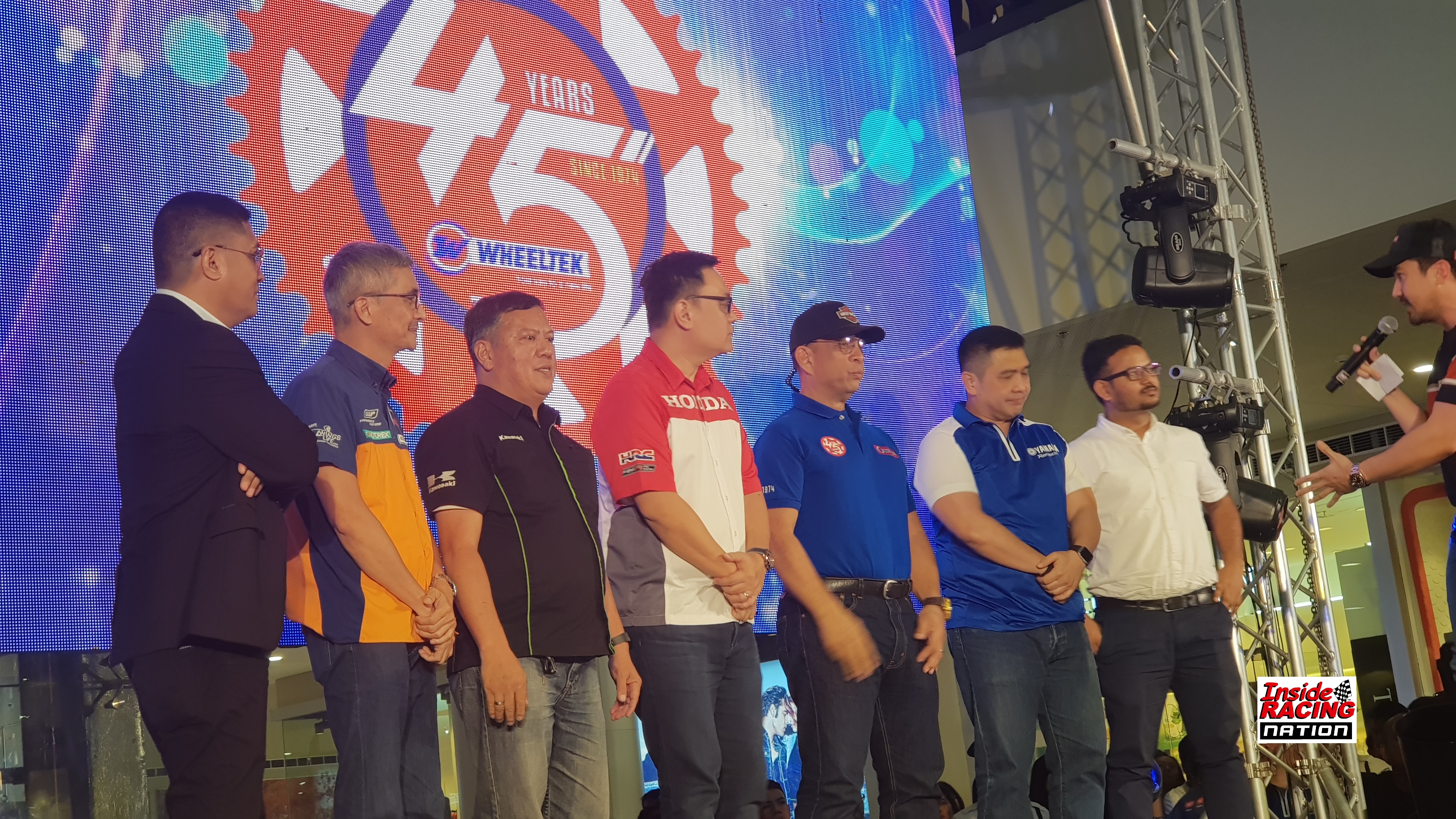 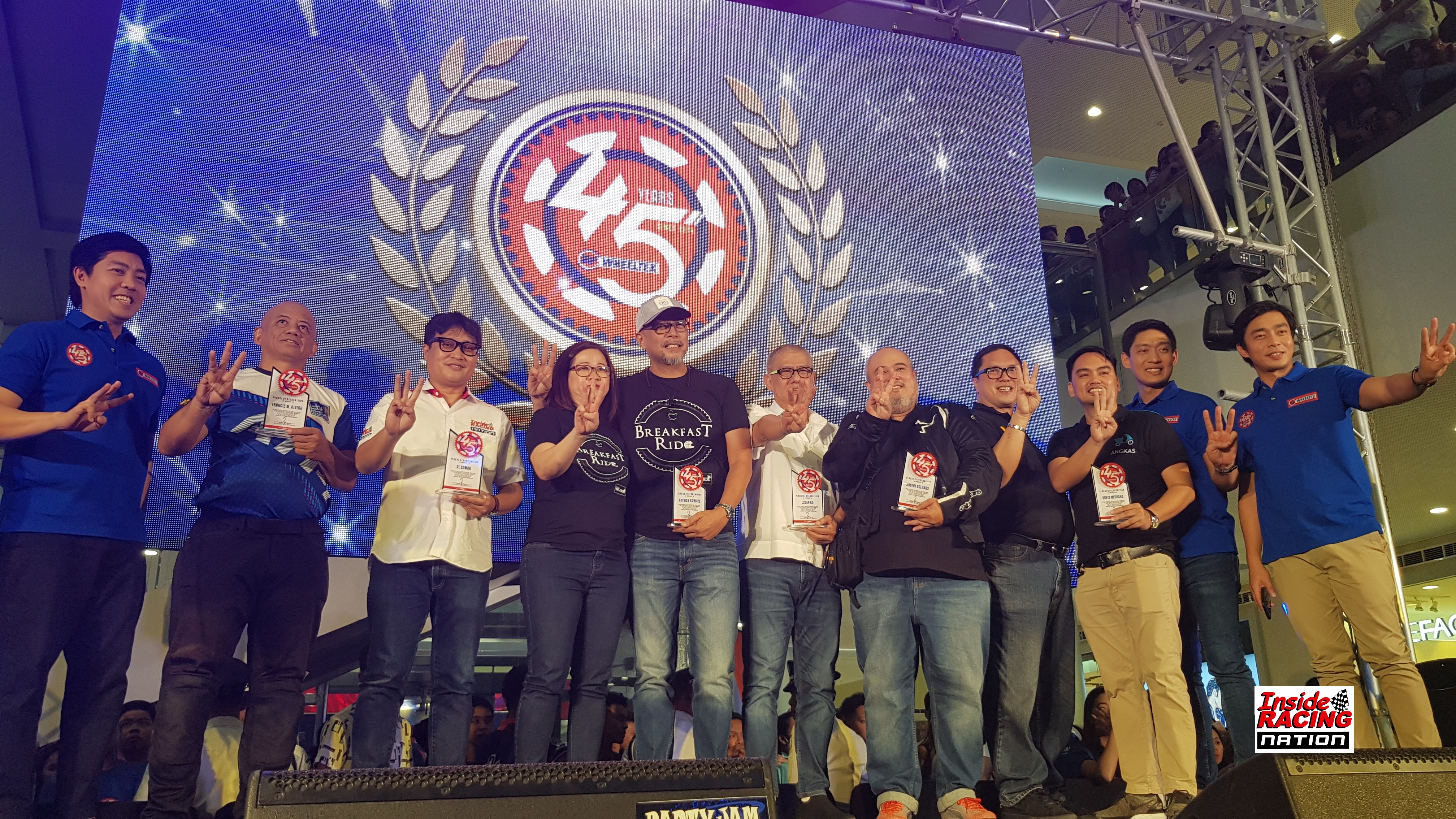 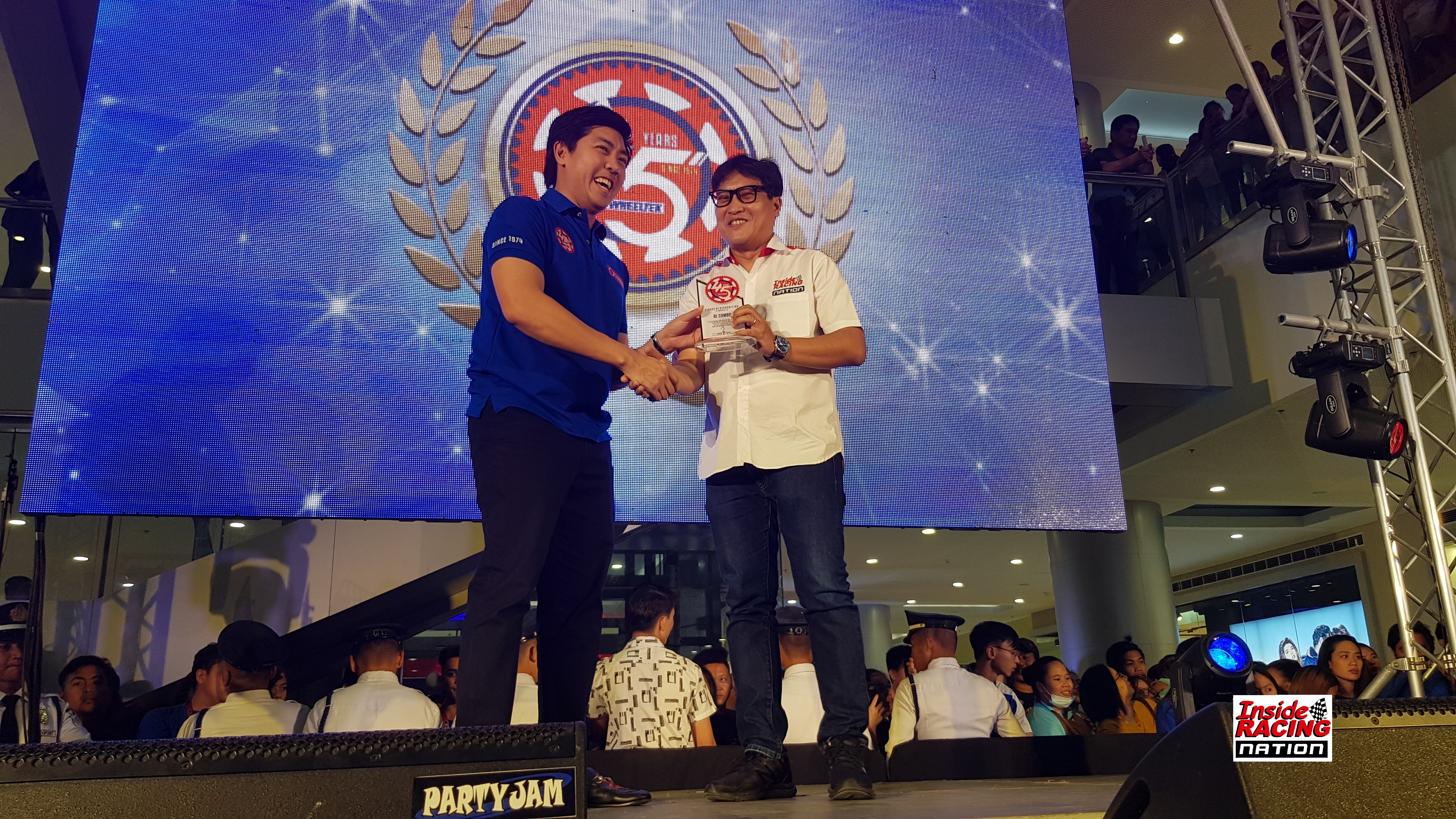 InsideRACING’s Mr. Al Camba is one of the figures in the local motorcycle scene acknowledged by Wheeltek

On September 22, learn to ride and test rides of the motorcycle brands carried by Wheeltek are scheduled.

Wheeltek continuously promotes the motorcycle lifestyle with their current slogan #LetsRideNa. Track days, races, learn to ride programs and other activities are organized by Wheeltek which has more than 300 branches nationwide. 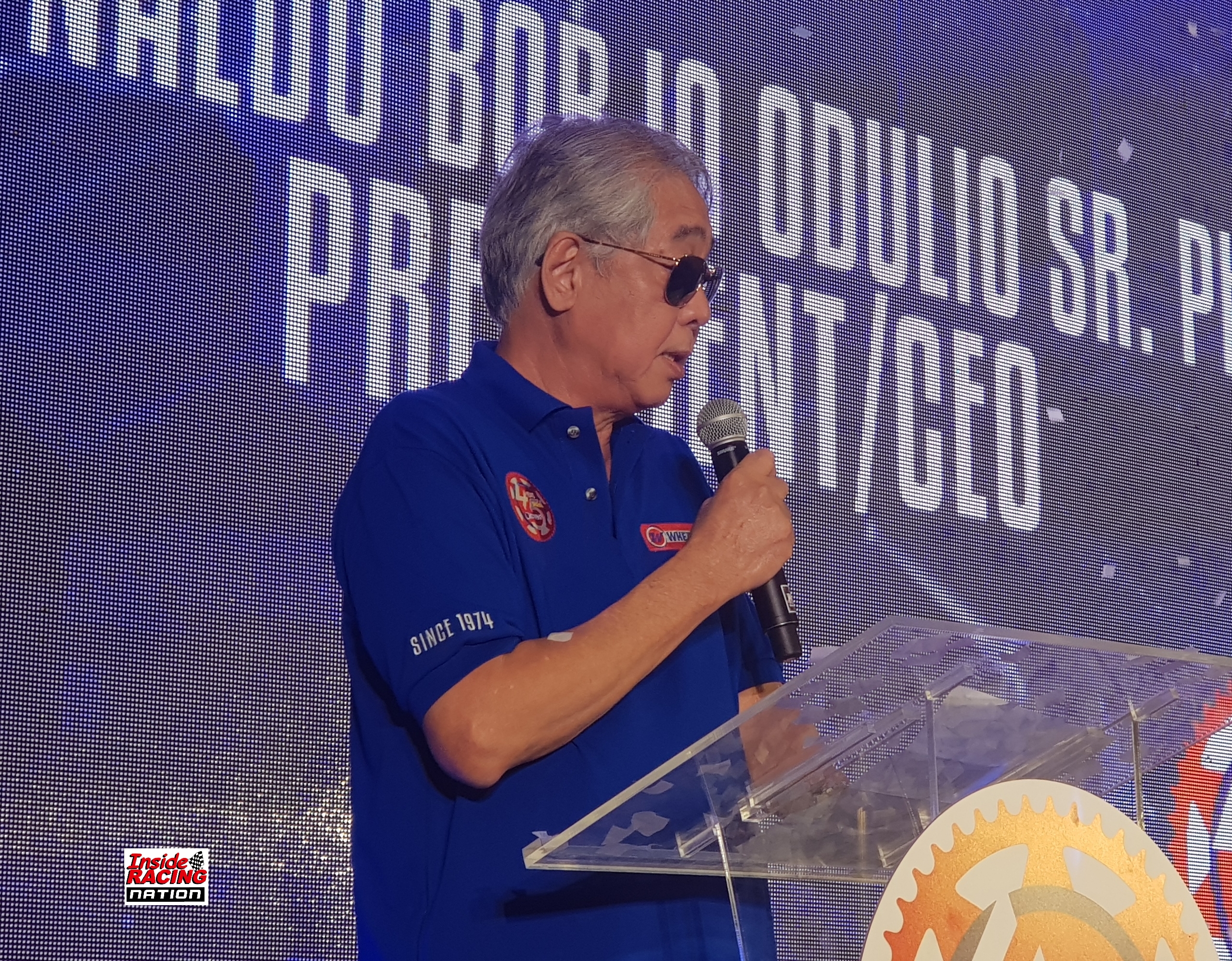 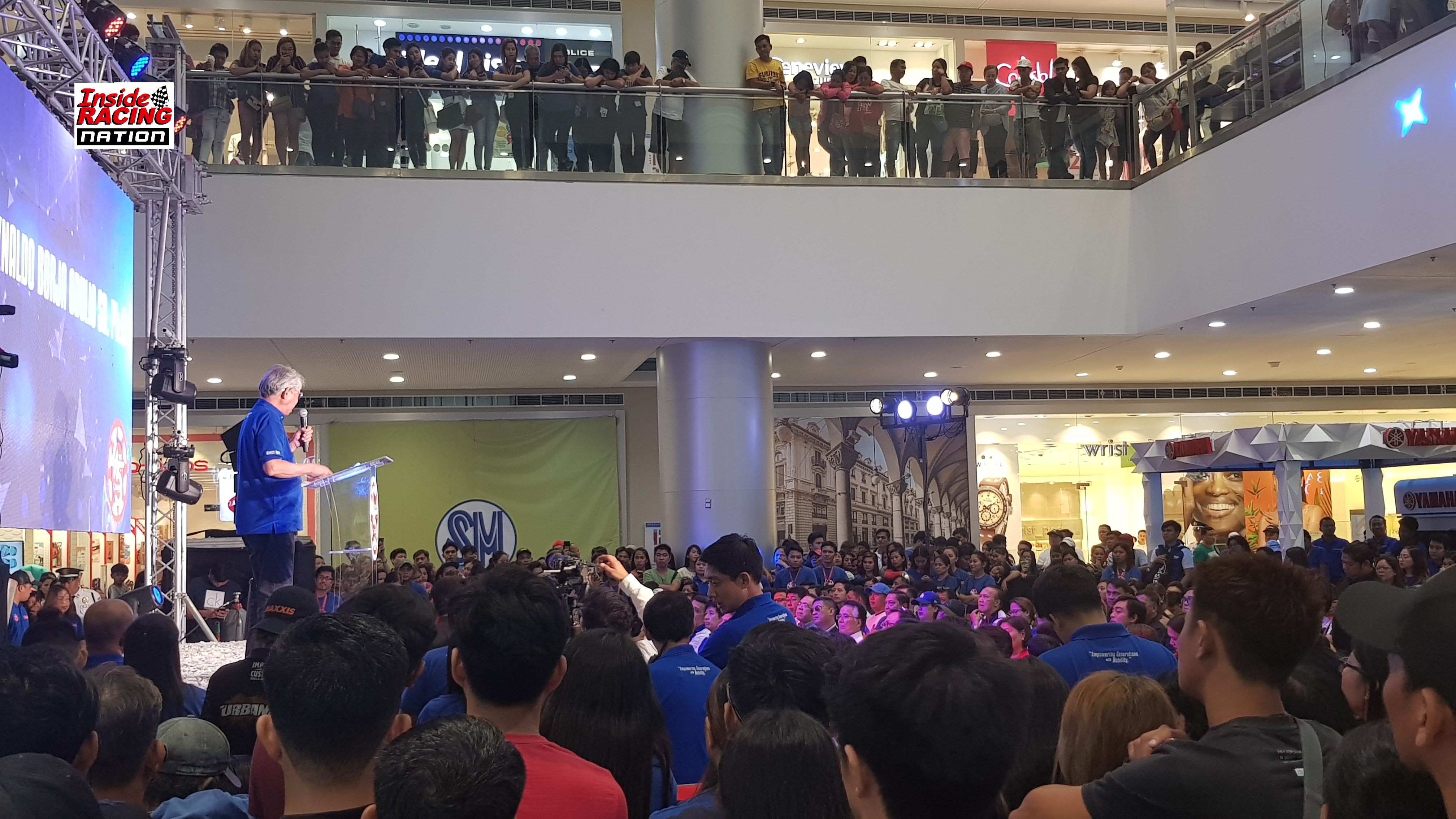 Congratulations Wheeltek and may you have more successful and meaningful years to come! 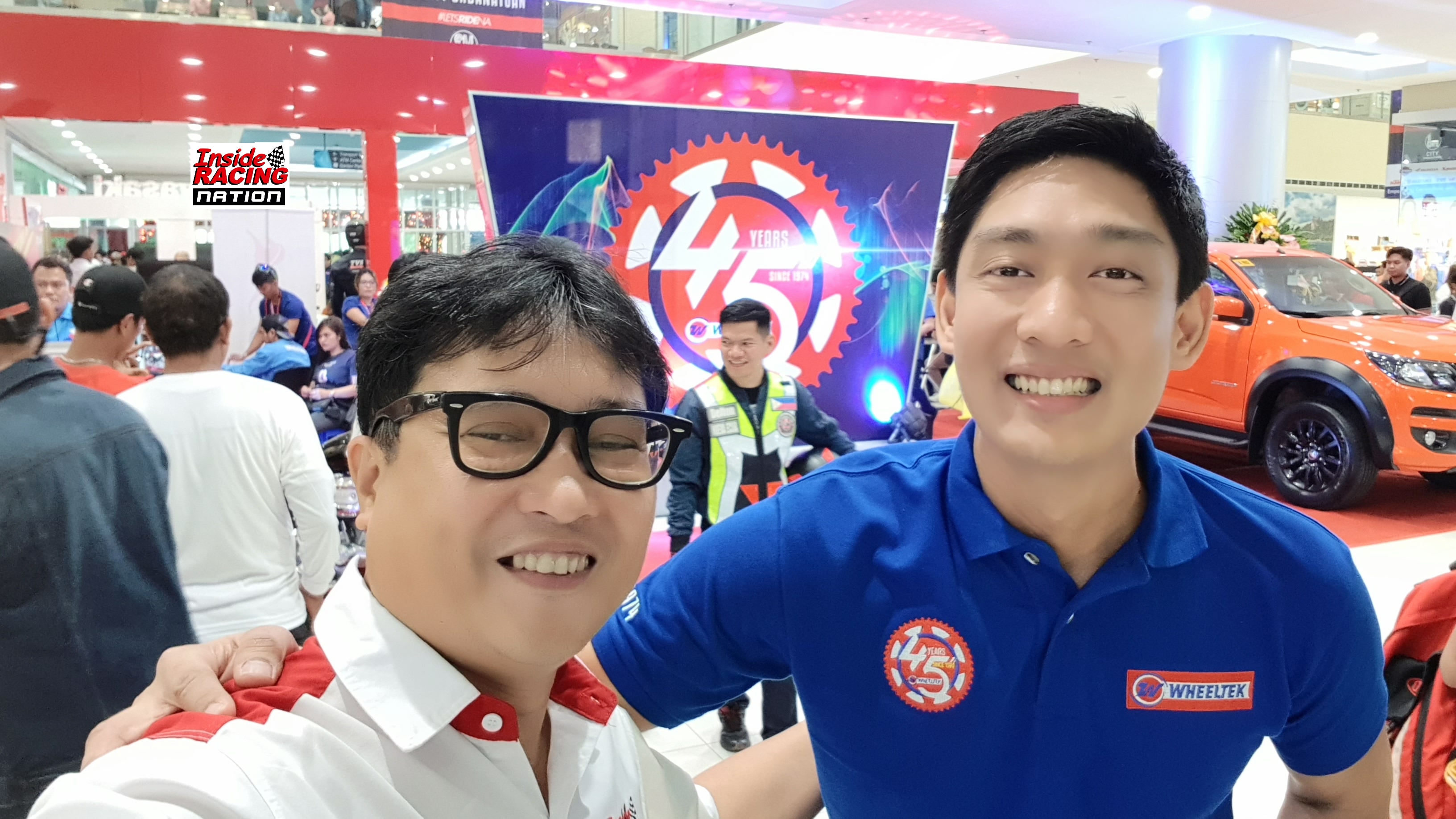