“It wasn’t necessary to be born a nobleman or rich to succeed in life,” said Soichiro Honda, the engineer who had founded Honda Motor Co., Ltd. True enough, Soichiro Honda’s humble beginnings of being an impoverished bike mechanic led him to eventually create world-class products through his relentless thirst for innovation and growth. Since 1959, Honda has been the world’s largest motorcycle manufacturer. 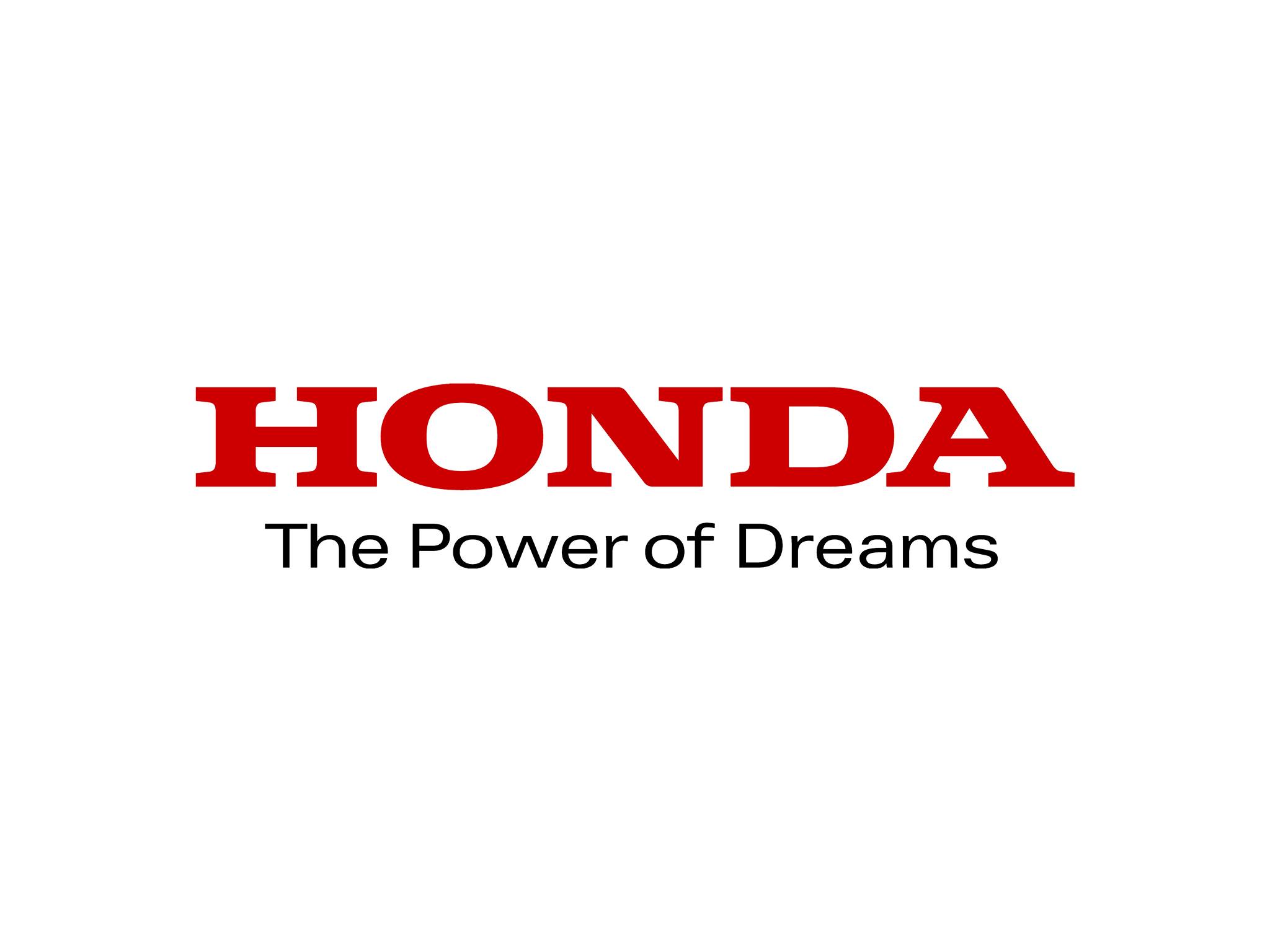 Honda, as a global company, continues this tradition of turning big dreams into reality. Miguel Montealto, a race associate of Honda Philippines Inc. (HPI), joined the Honda Asia-Dream Racing Team for the 41st Suzuka 8 Hours Endurance Race at Suzuka Circuit, Mie Prefecture, Japan as part of the maintenance crew. This marks the first time that the Philippines will join the event.

Similar to Soichiro Honda himself, Montealto started out and developed his skill as a mechanic for motorcycle dealers before employment in HPI. Now, HPI deployed him to be part of the crew of the top-level, advanced, and world-class Honda Asia-Dream Racing Team. He, along with the other members from different Asian countries, gave assistance to the racers of the Suzuka 8 Hours Endurance Race to ensure their safety and success. Competing racers were Md. Zaqhwan Zaidi from Malaysia, Troy Herfoss from Australia, and Andi Farid Izdihar from Indonesia.

HPI is happy to have Miguel represent the Philippines as the sole Filipino representative in the 41st Suzuka 8 Hours Endurance Race. They consider his skill as a great support for the Honda Asia-Dream Racing Team. HPI hopes to propel more Filipinos in prestigious international competitions like the Suzuka 8 Hours, may it be on the racetrack or not.

The 41stSuzuka 8 Hours Endurance Race is the 5th Round of the 2017-2018 FIM Endurance World Championships (EWC) series. It is a competition that aims to challenge how long the riders can speed in the track. First founded in 1978, Suzuka 8 Hours is a motorcycle endurance test popular among motorsport fans in Japan as well as around the world. This eight-hour long race features various motorcycle manufacturers, including Honda, with their respective Super Sports models. Honda will have eight main teams participating including the Honda Asia-Dream Racing Team.

With the participation of HPI in such international events, specially with Montealto as part of the crew in Suzuka and Troy Alberto as a racer in Asia Talent Cup and Thai Talent Cup, HPI hopes to inspire people to reach for their dreams of making it to the international circuit, and impart that with the proper training, Filipinos can gain world-class and competitive skill sets.

“There are… qualities which… lead to success. Courage, perseverance, the ability to dream and to persevere,” Soichiro Honda once said. With this, HPI encourages Filipinos to never stop dreaming, as Honda is part of their journey to achieve them.