How Much is the New C400 Scooter and the R1250 GS? BMW Motorrad PH Gives Indication at Breakfast Ride 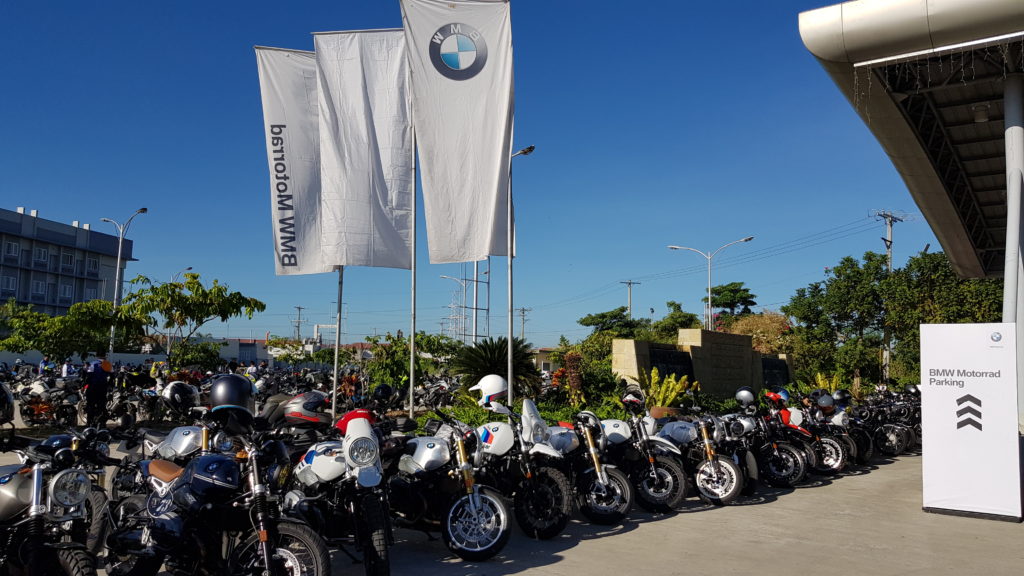 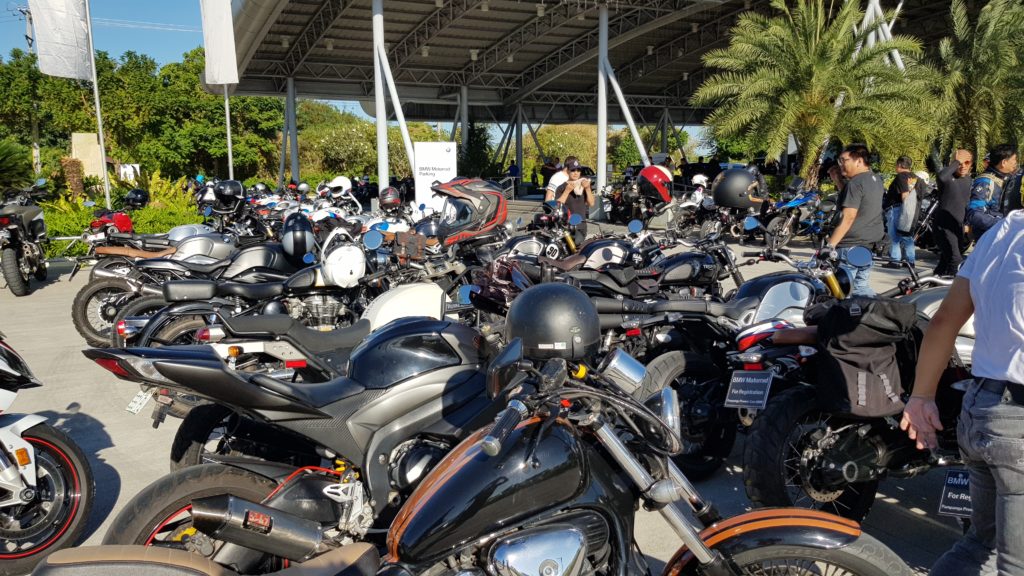 Unlike previous BMW Motorrad Rides, the said ride was open to all brands which made the event an even bigger success as riders from other brands were present. It was the biggest Breakfast Ride ever organized by BMW Motorrad. 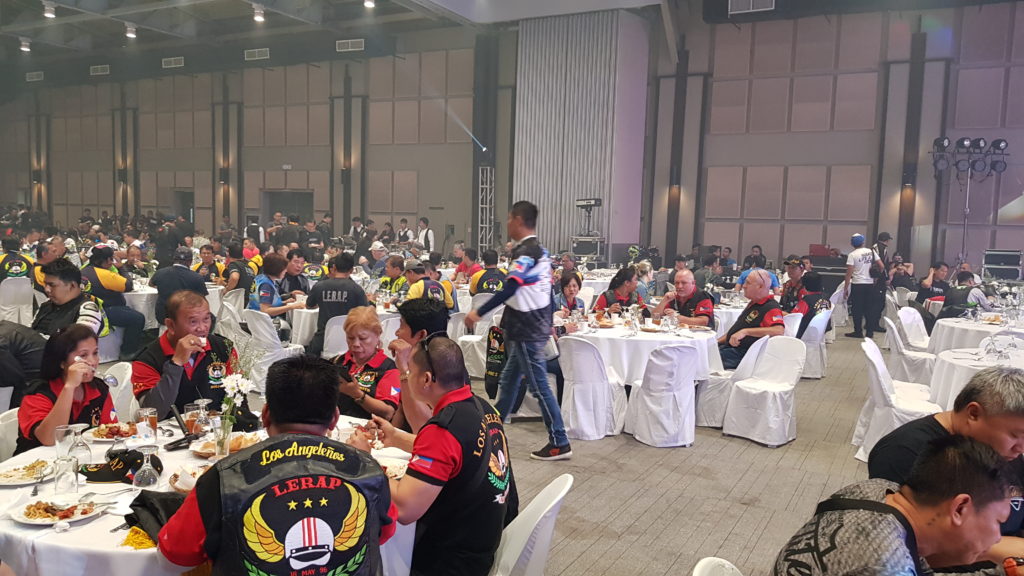 As the riders ate a sumptuous breakfast in the very comfortable venue, they were surprised that the event was more than just a breakfast ride. 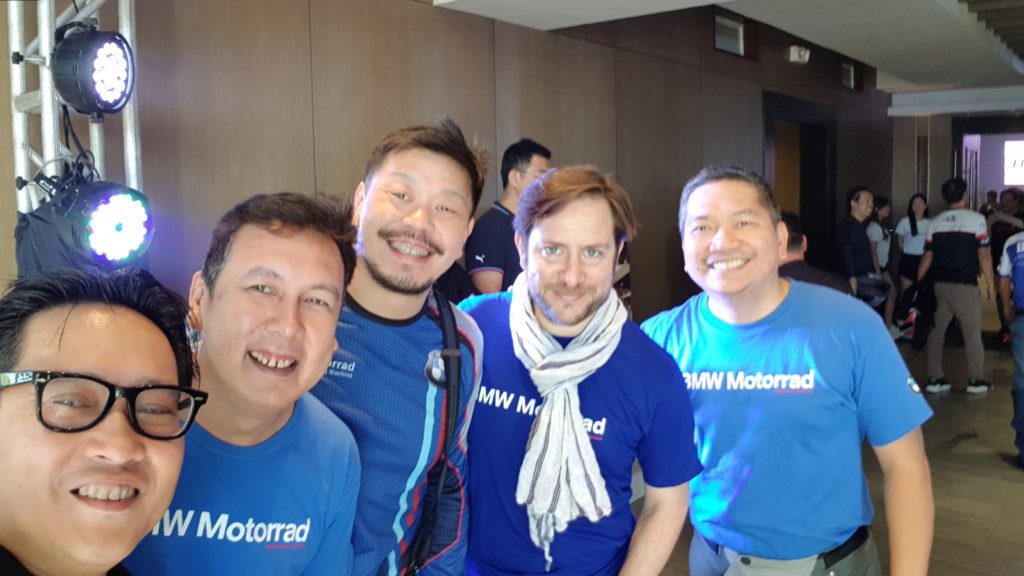 The presence of the whole BMW Philippines Team including SMC Asia Car Distributors Corp. President Spencer Yu as well as BMW Motorrad Regional Director of BMW Asia Miguel Llabres-Pohl from Germany indicated that something big was about to happen.

Indeed it was a special day for it was the first public unveiling of BMW Motorrad’s 2019 lineup. 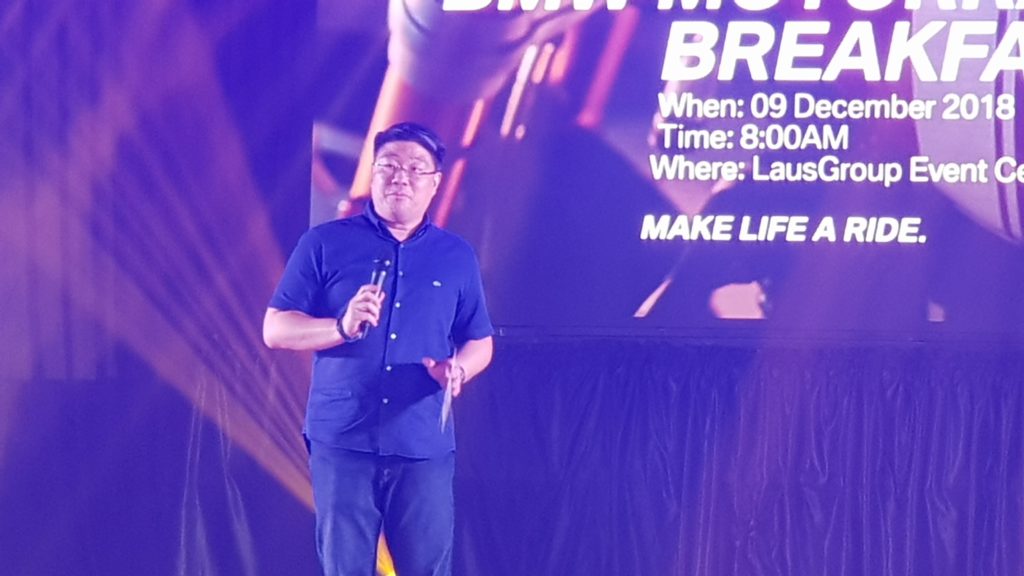 Host rider Paolo Abrera started the day with the introduction of Mr. Yu who greeted and thanked everybody who rode to the event and also wished them a safe ride back. He then gathered everybody’s attention for what was to follow shortly. 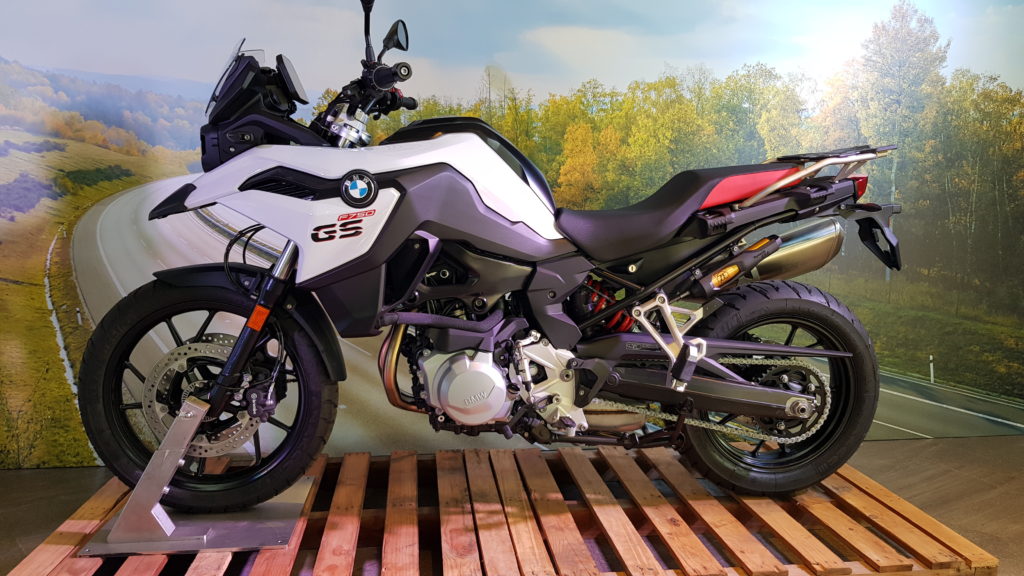 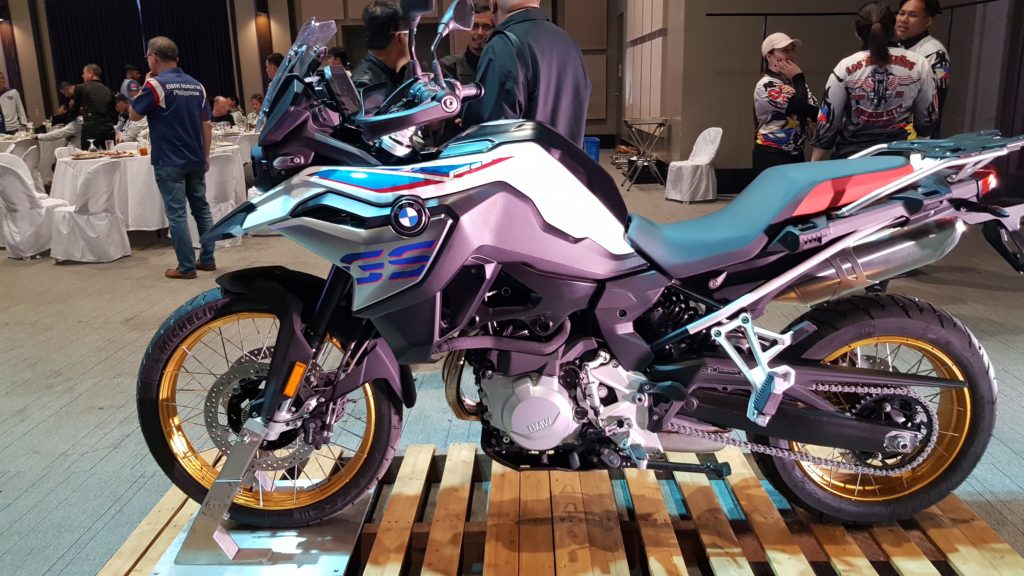 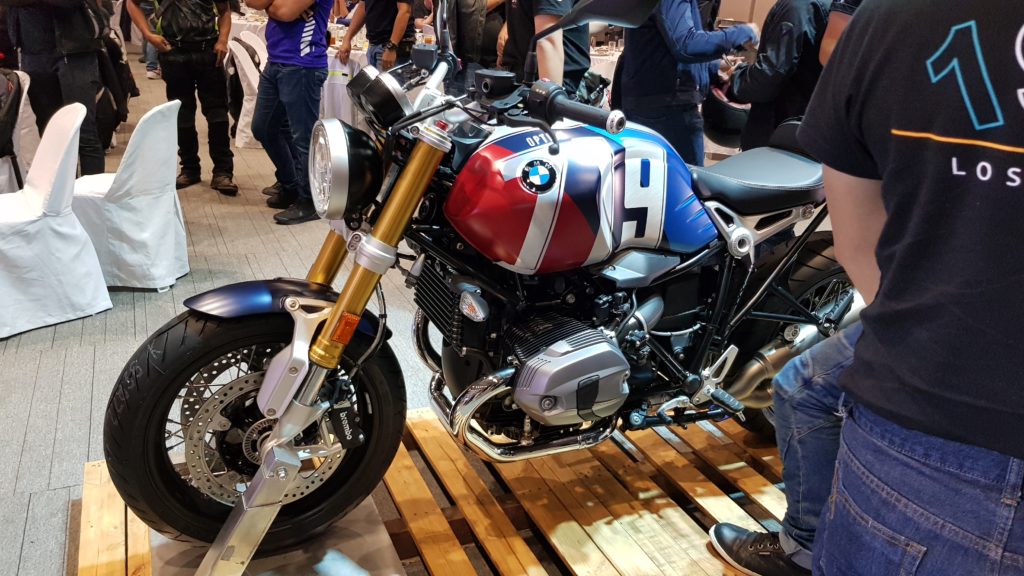 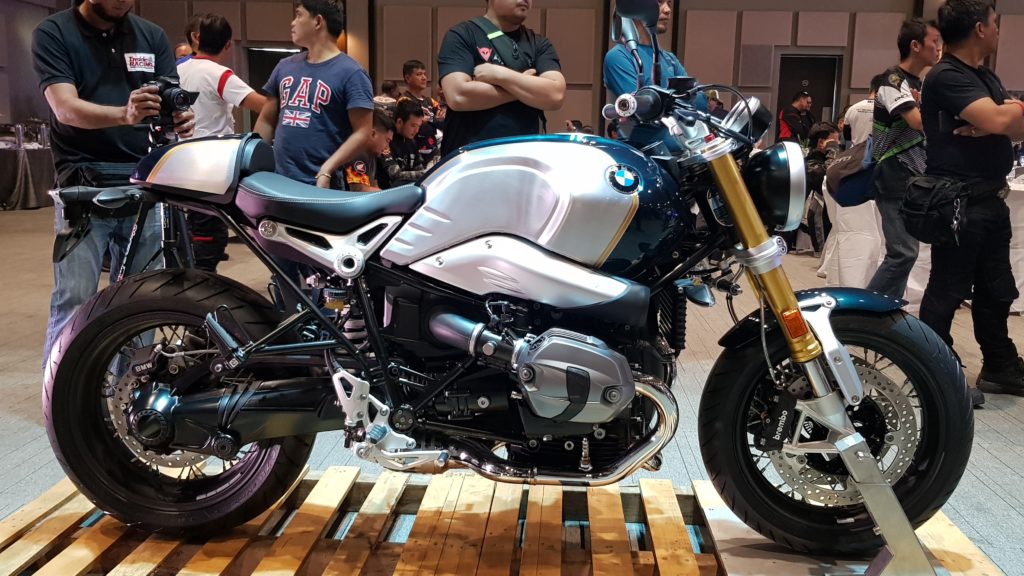 Then there’s the new heritage bike, the R nineT Spezial Option 719 in Red and Silver priced at P1.290M and P1.270M, respectively. All four models actually greeted everybody already at the entrance upon arrival. 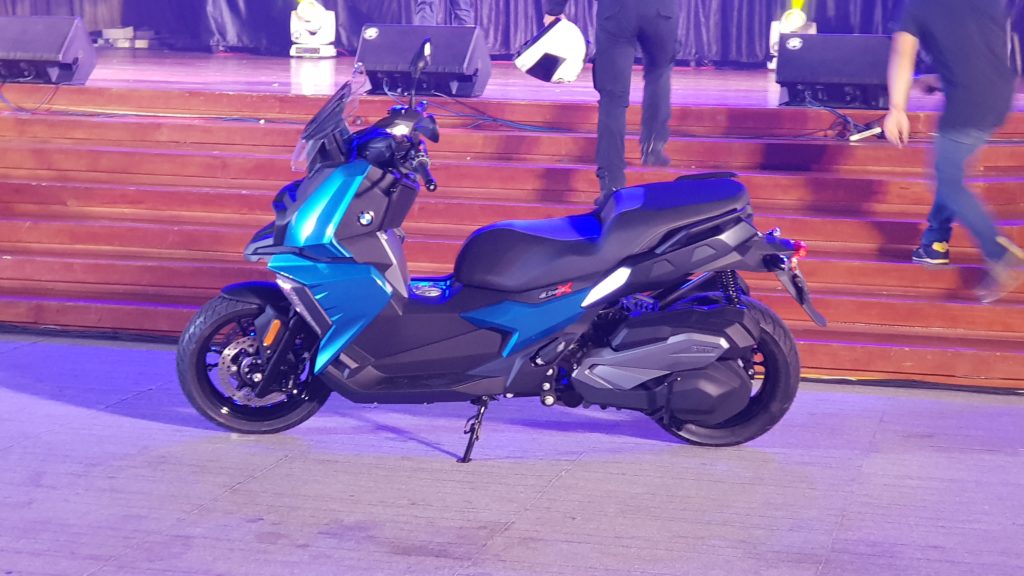 One of the anticipated models to be shown was the new BMW C400X maxi-scooter that was featured on their invite post in social media and BMW did not disappoint the crowd. 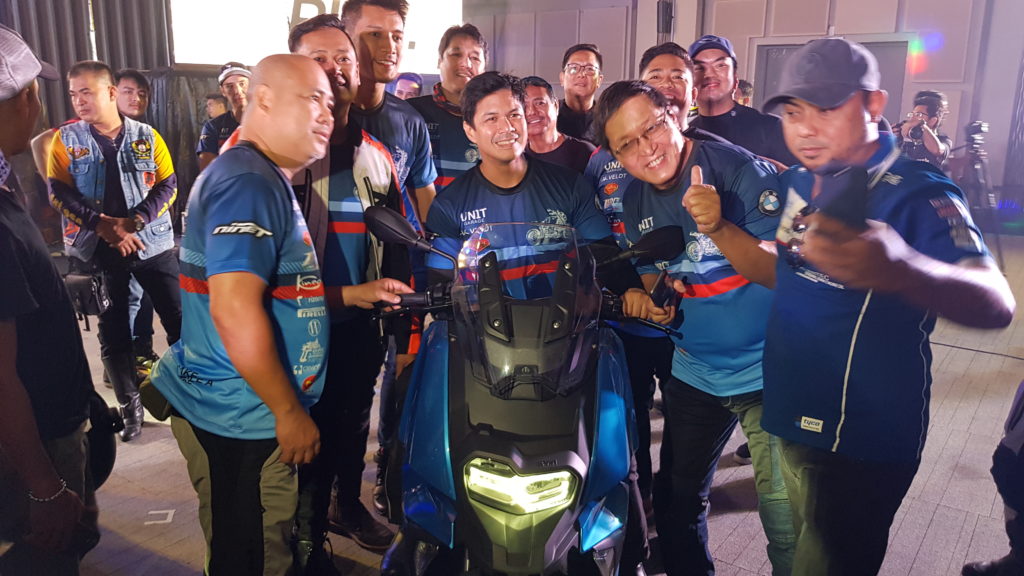 The new scooters were driven onto the hall by BMW Certified Instructor Toto Villanueva and BMW Motorrad PH Sales manager Archie Garcia to the delight of everybody. There are two variants priced at P450,000 and P500,000. The more expensive variant features Bluetooth Connectivity and Navigation. The C400X maxi-scooter should be a perfect scooter and second bike for many BMW big bike owners. 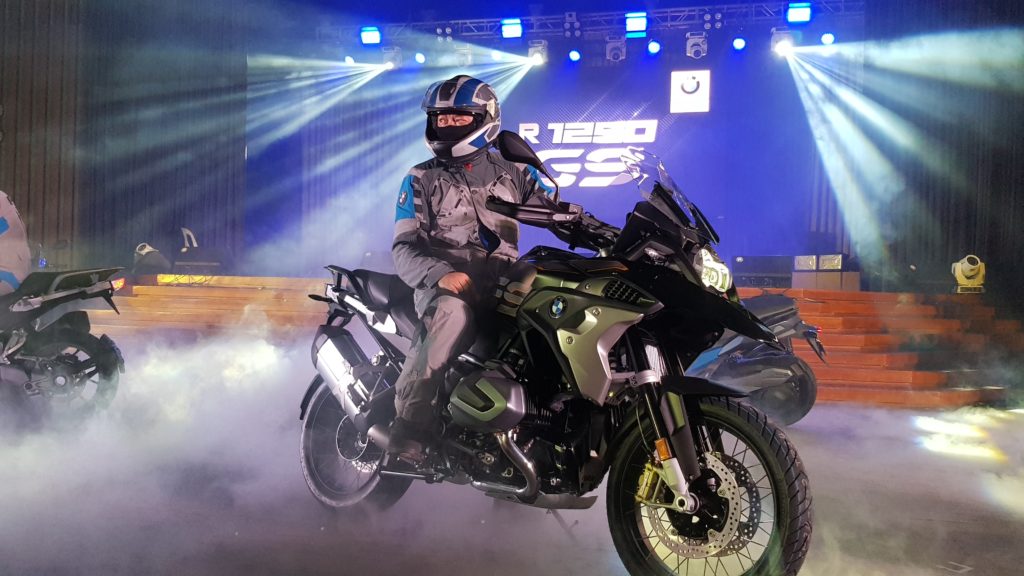 The biggest treat to the riders was the first ever public showing of the new BMW R1250 GS. Since its launch in EICMA in Italy last month, the Philippines is the first in Asia to receive the units. 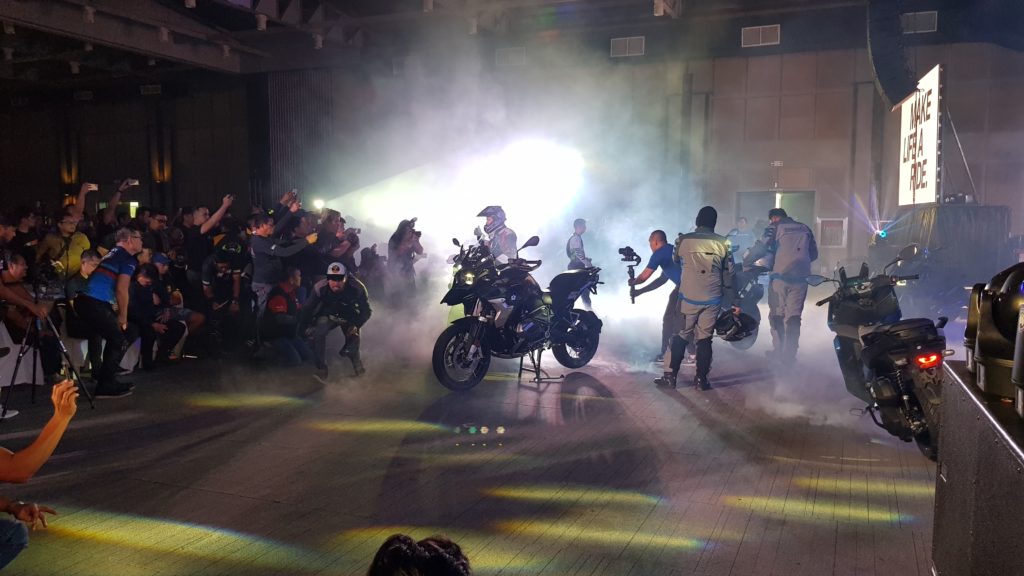 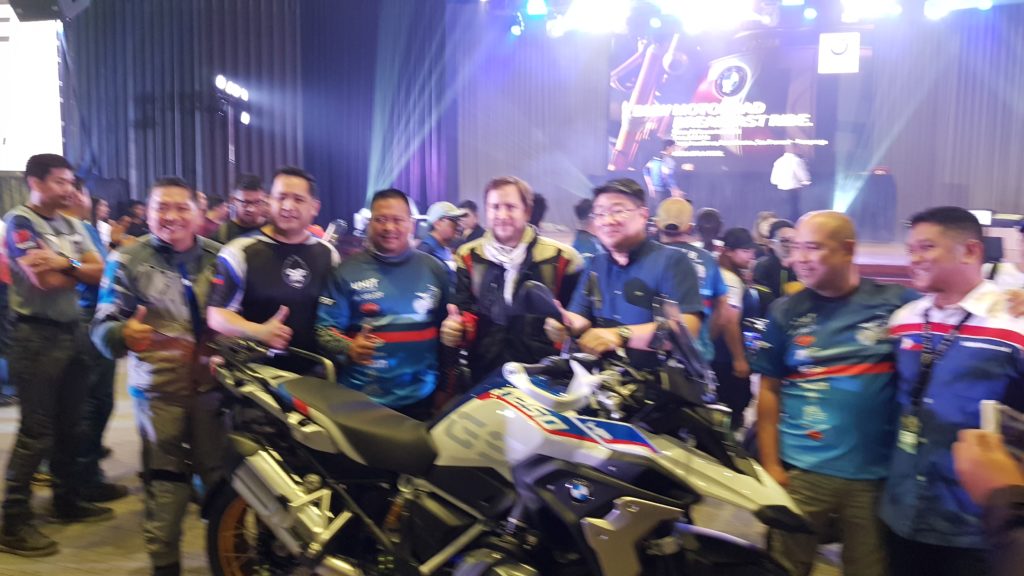 More features and details as well as final pricing will be released in early 2019. 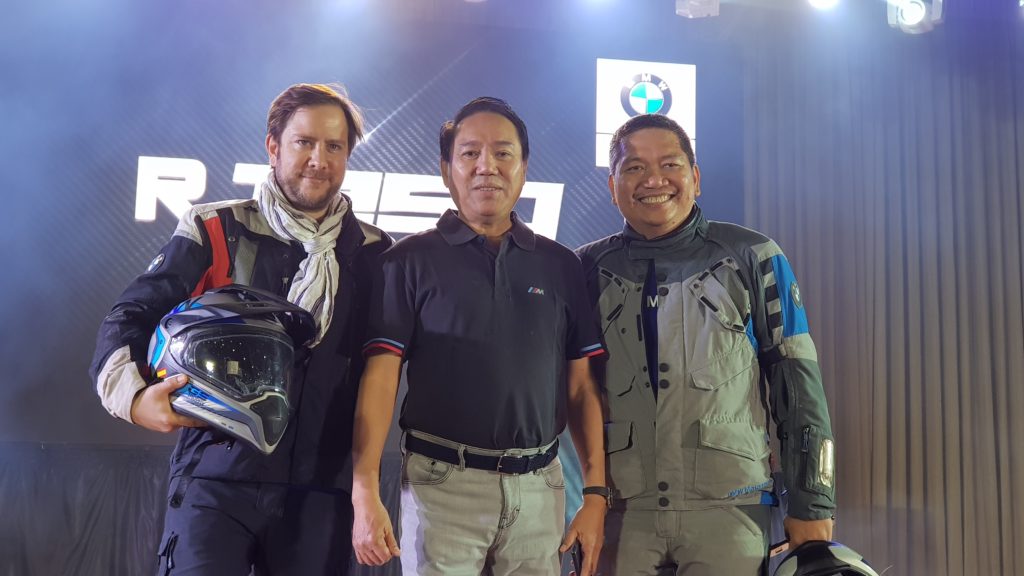 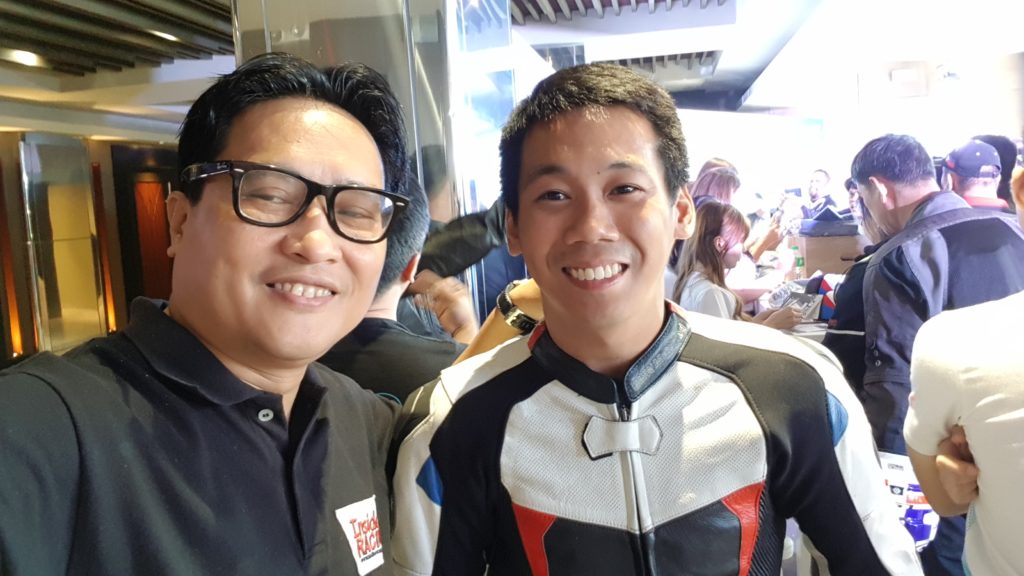 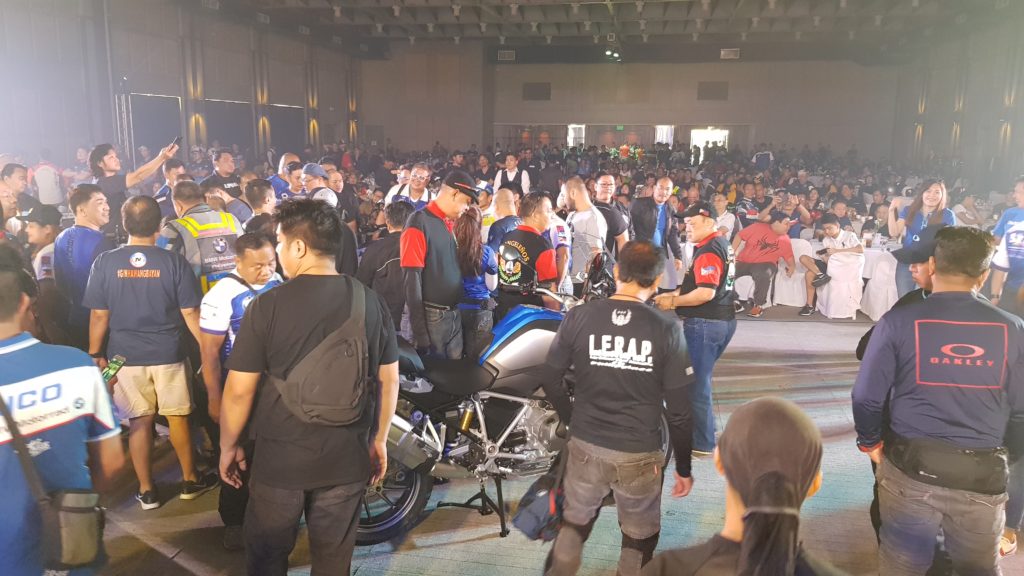 The event was finished before 11 a.m. and everybody went home or, in our case, proceeded to Clark International Speedway for another big bike event.

Congratulations BMW Motorrad and cheers for 2019! 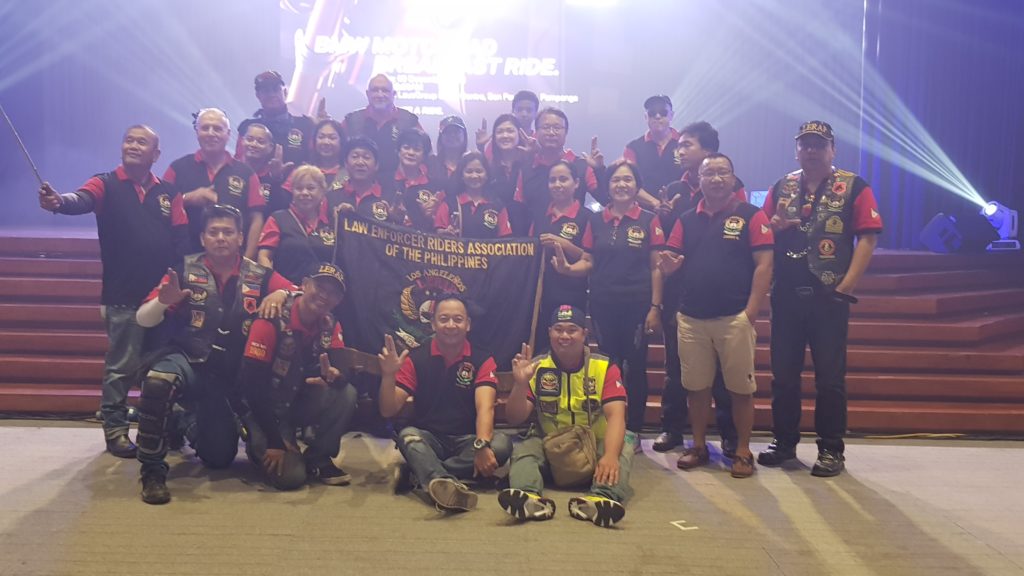 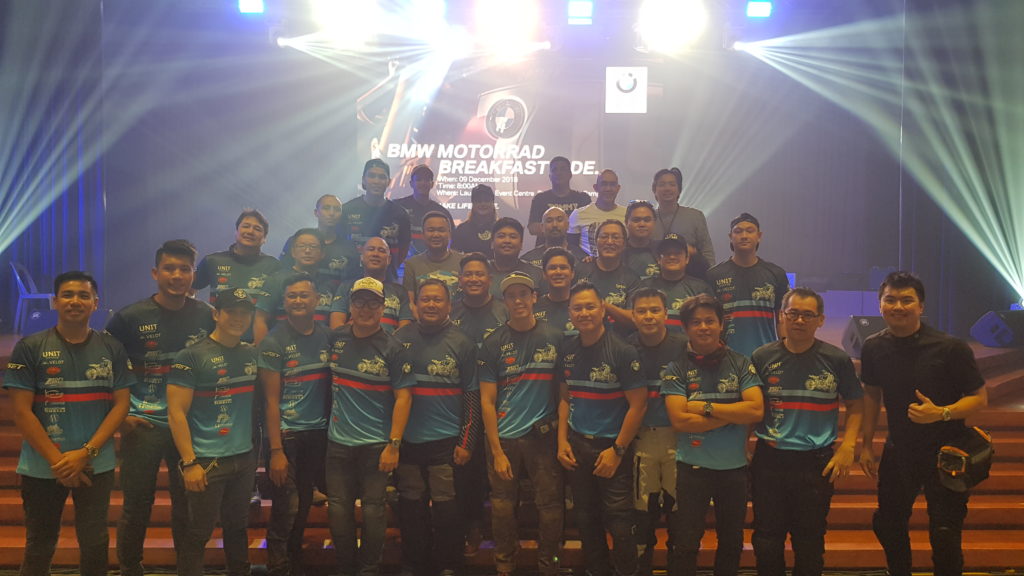