Check out some of the photos below from the Indian community ride last January 14, 2017.

The group met at Petron, Marilao in NLEX and took-off by 7 a.m. on the way to Cafe Mesa in Clark, Pampanga. After having breakfast, the group enjoyed each other’s camaraderie and shared stories with their Indian bikes. The group then proceeded to the Hotel Stotsenberg to attend the Ironman XII.

Celebrity riders “Kuya” Kim Atienza and Sam YG were part of the group.

Indian is an American brand of motorcycles originally produced from 1901 to 1953 in Springfield, Massachusetts, United States. Hendee Manufacturing Company initially produced the motorcycles, but the name was changed to the Indian Motocycle Manufacturing Company in 1928. In 2011, Polaris Industries purchased Indian Motorcycles and moved operations from North Carolina and merged them into their existing facilities in Minnesota and Iowa. Since August 2013, Polaris has marketed multiple modern Indian motorcycles that reflect Indian’s traditional styling.

Full report on InsideRACING and Maximum Torque out soon! 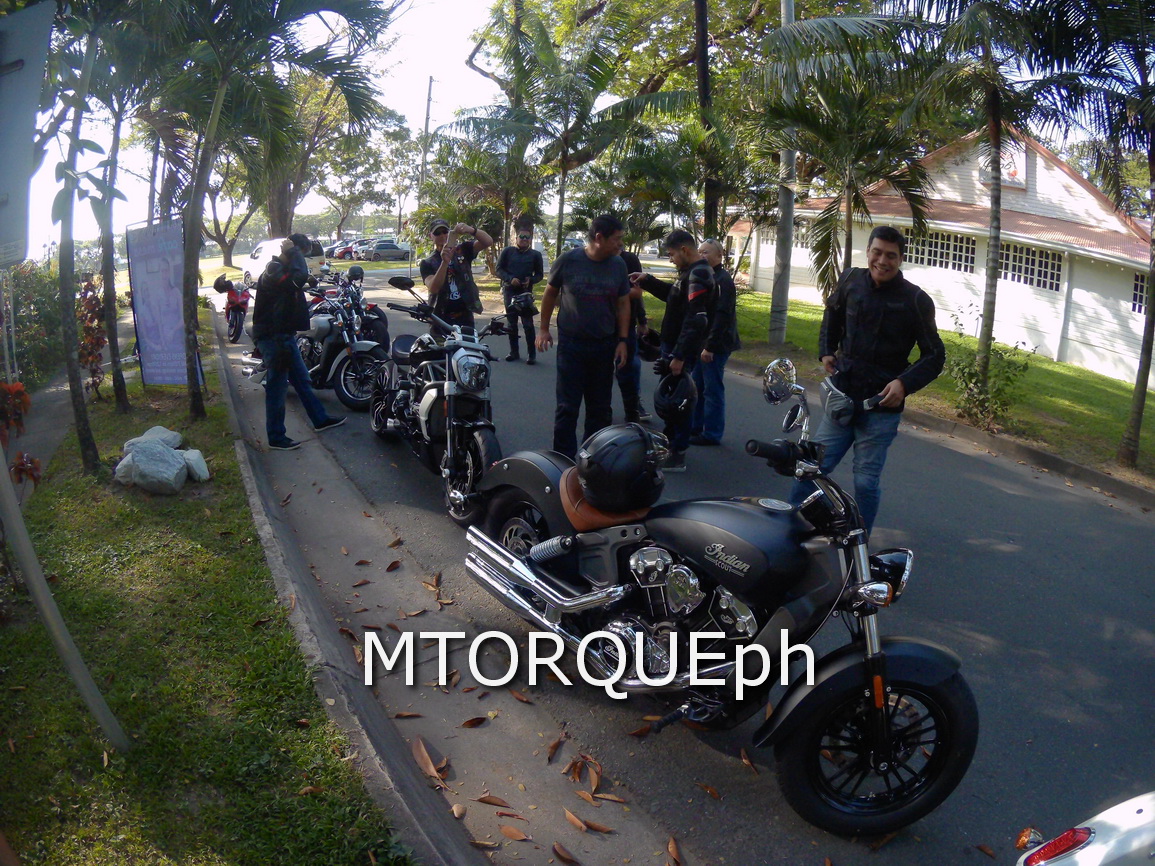 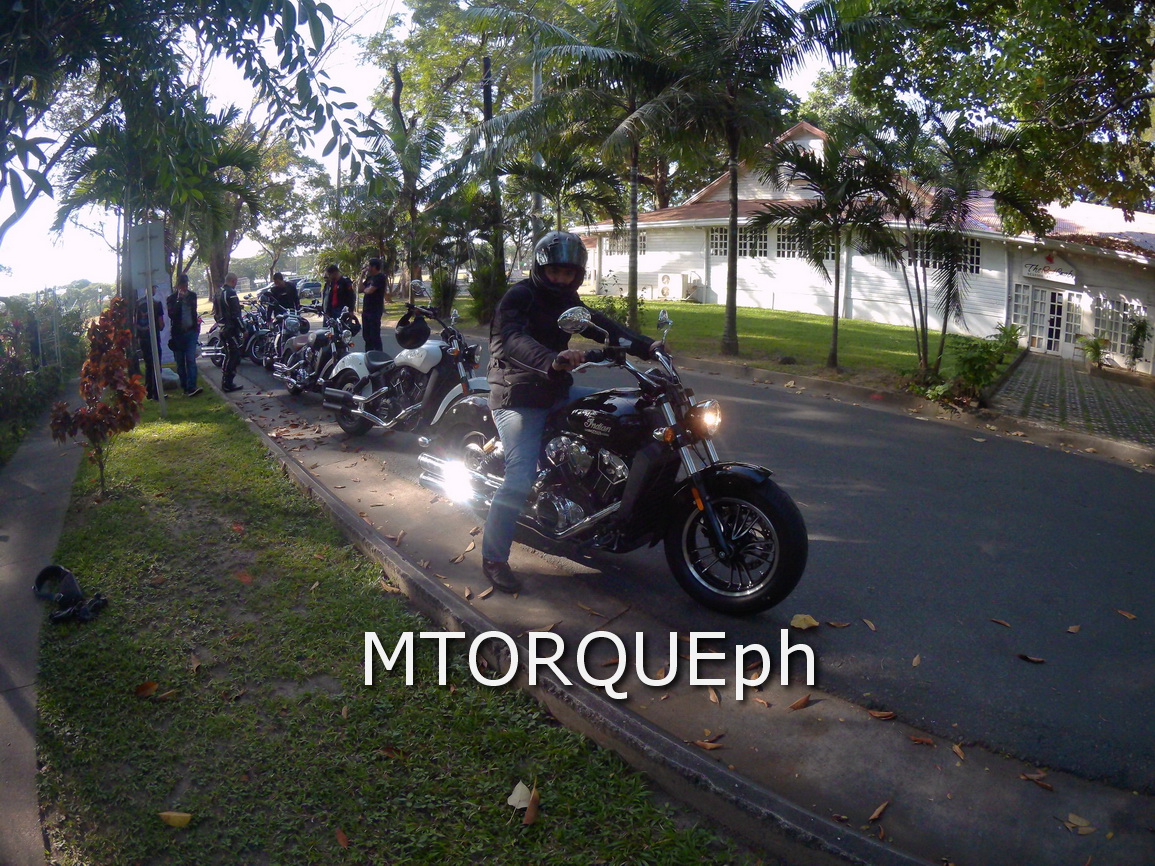 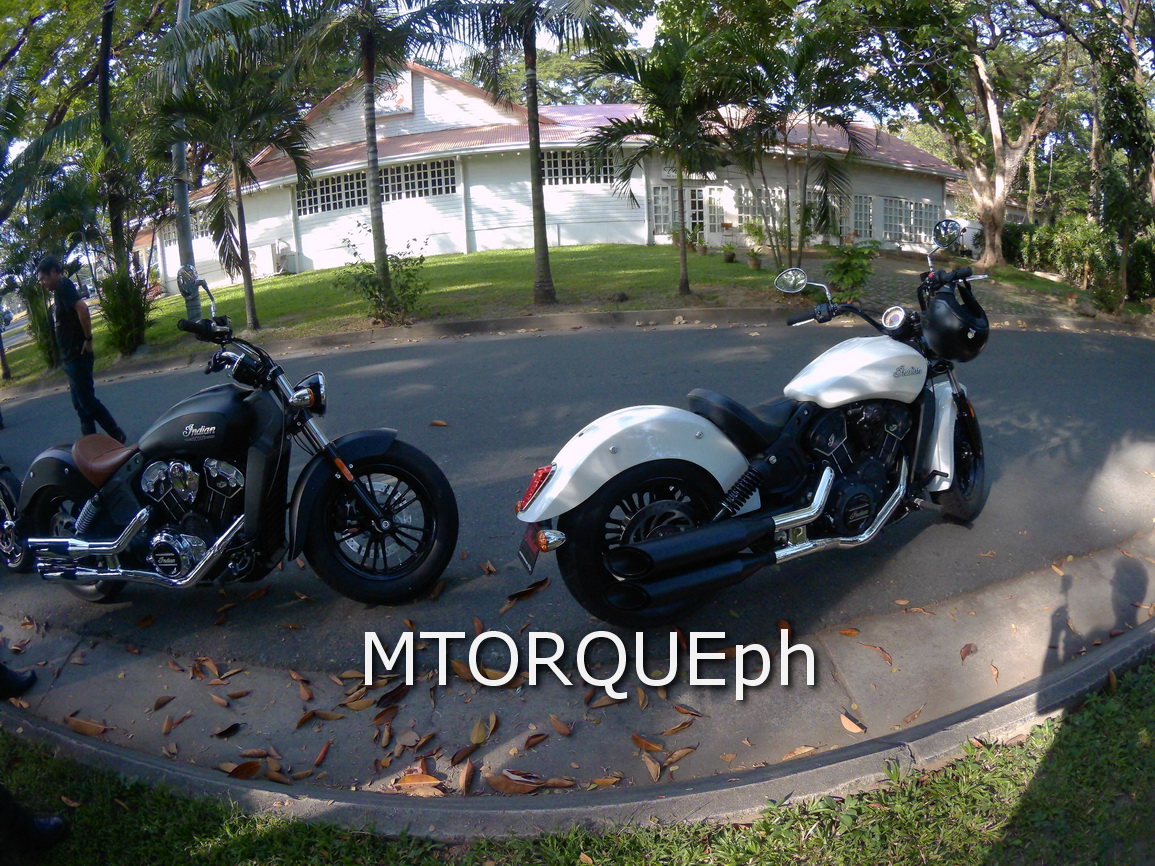 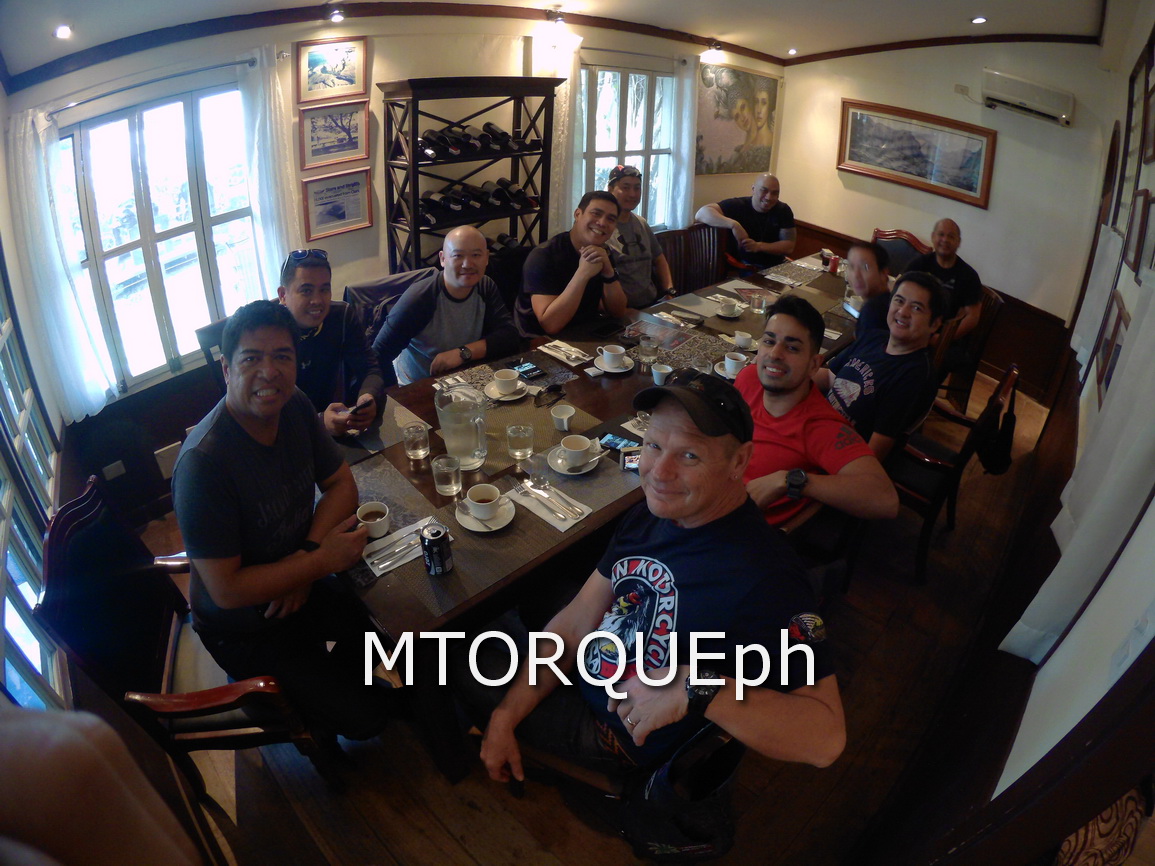 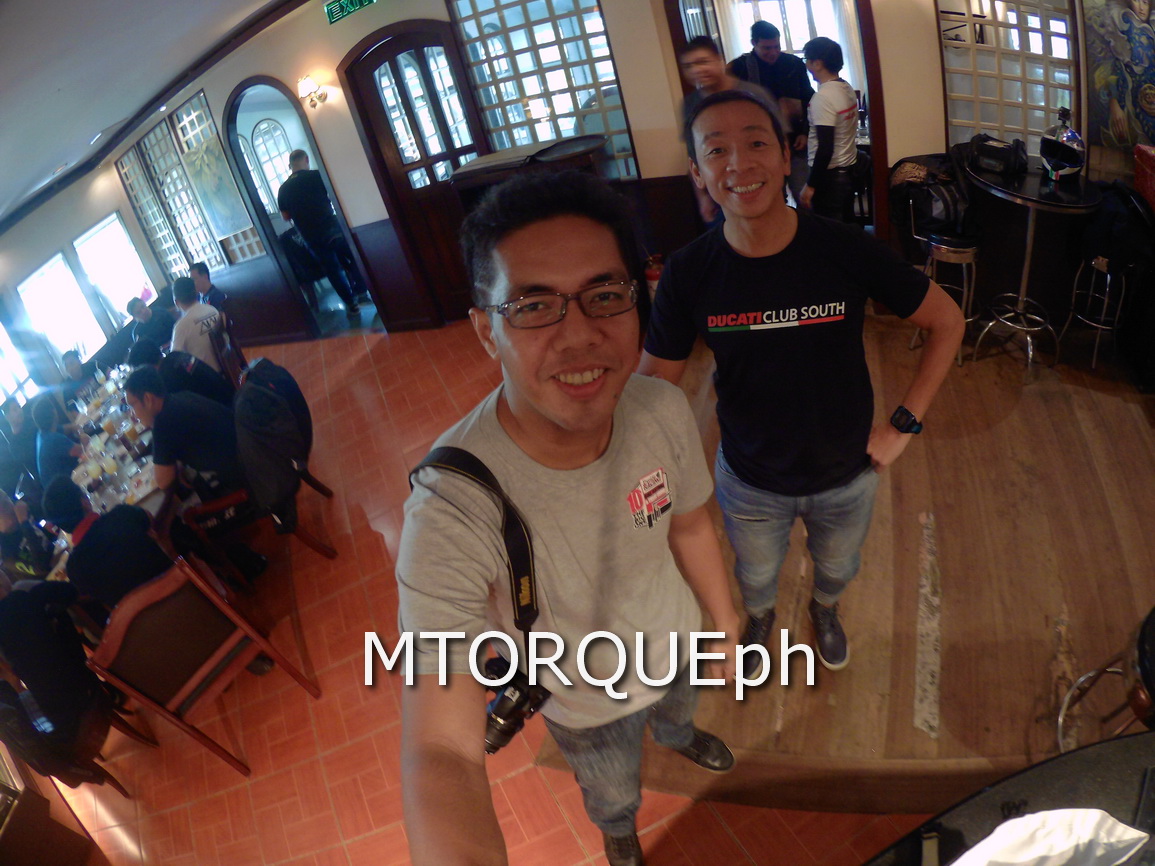 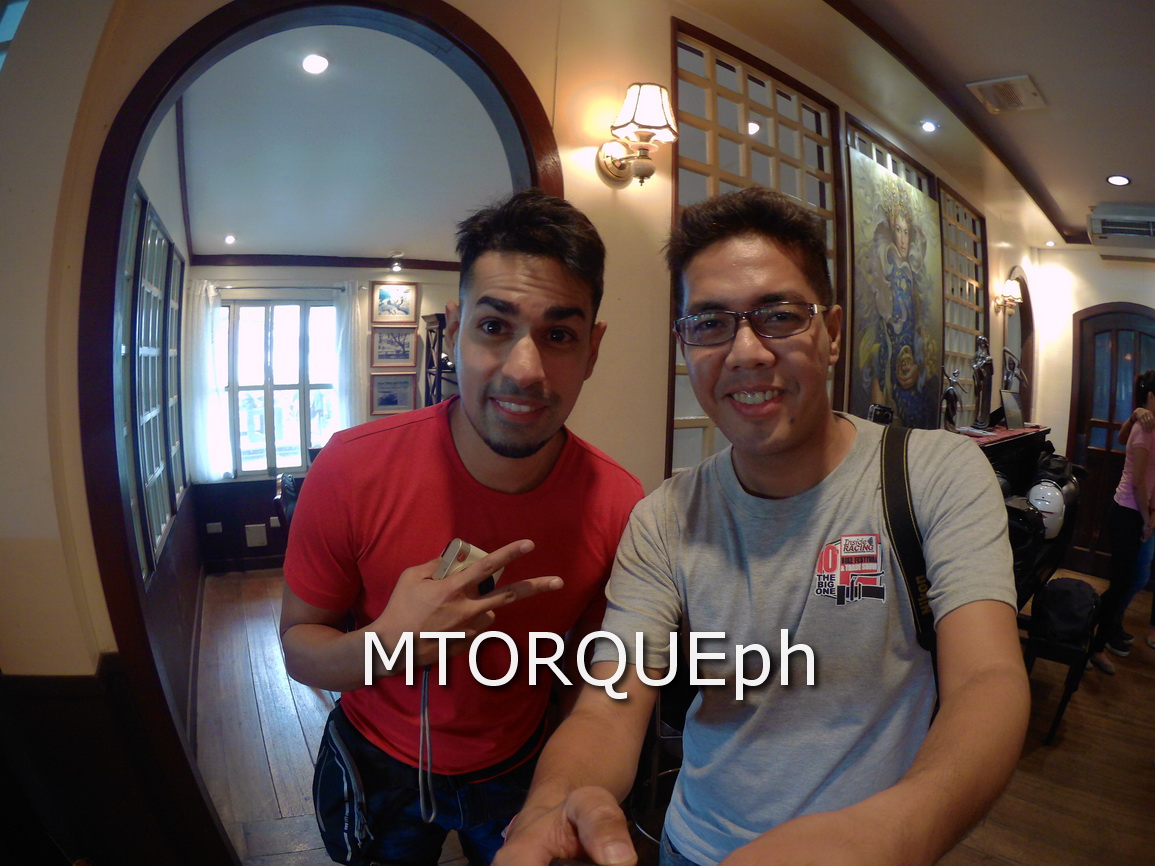 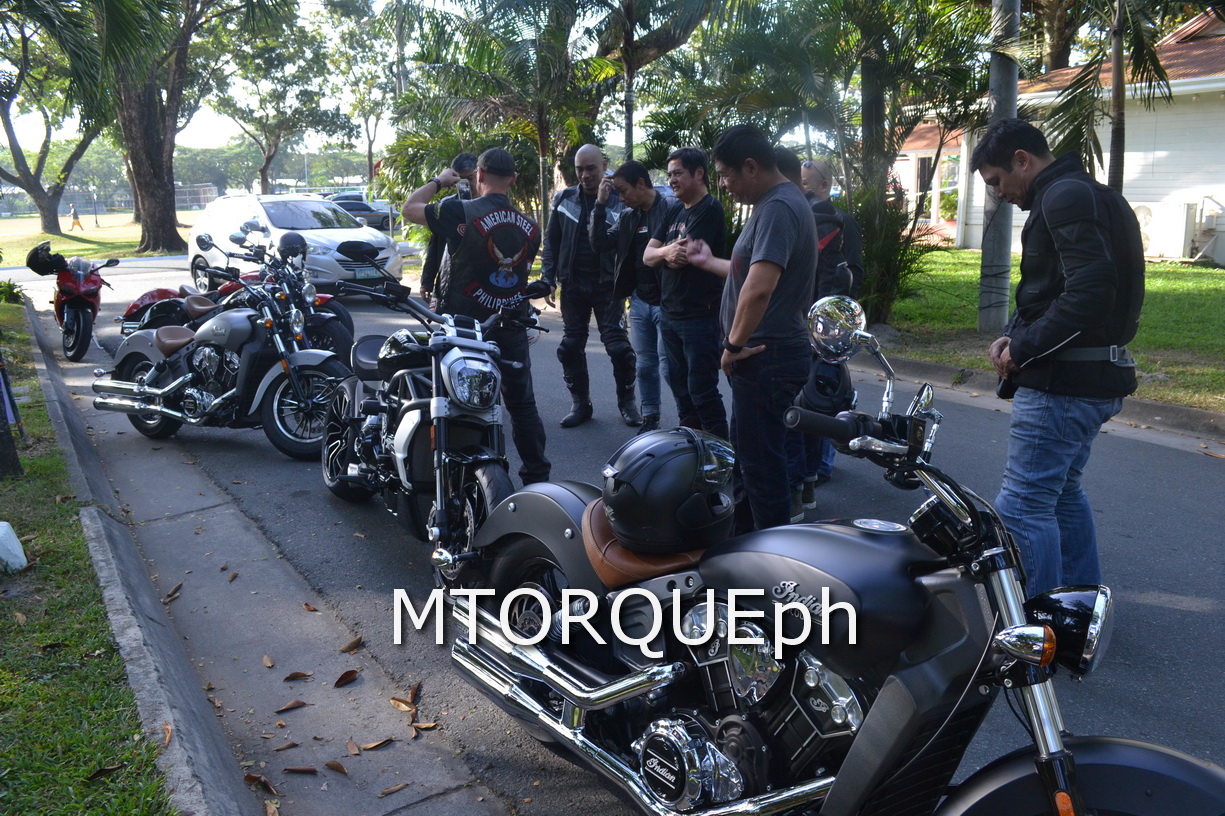 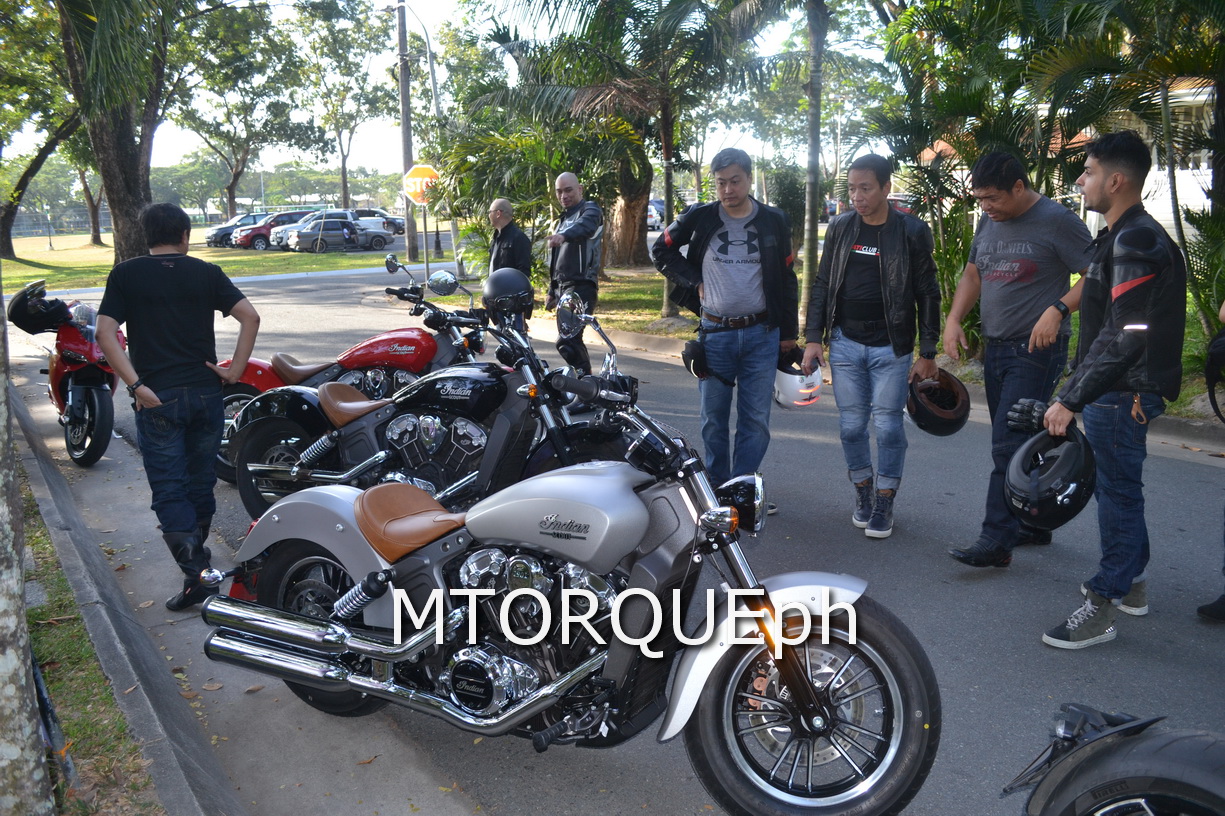 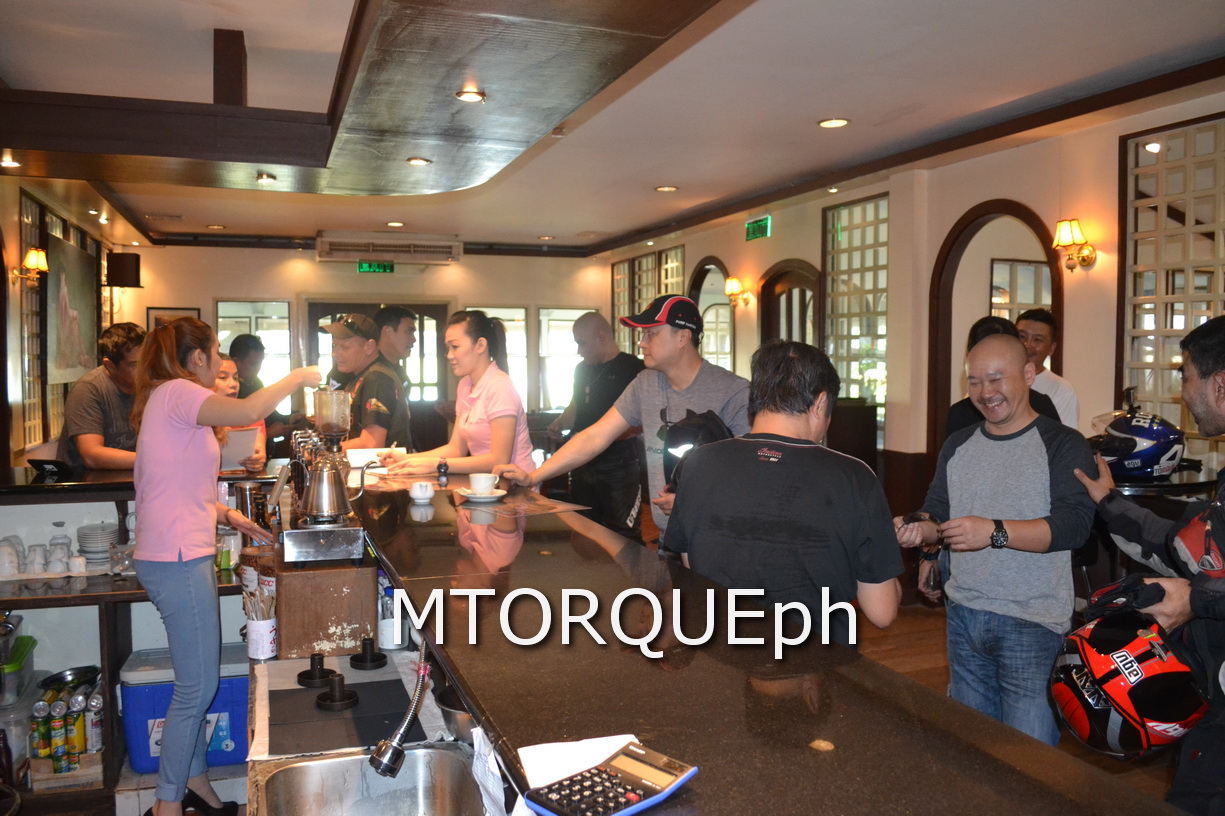 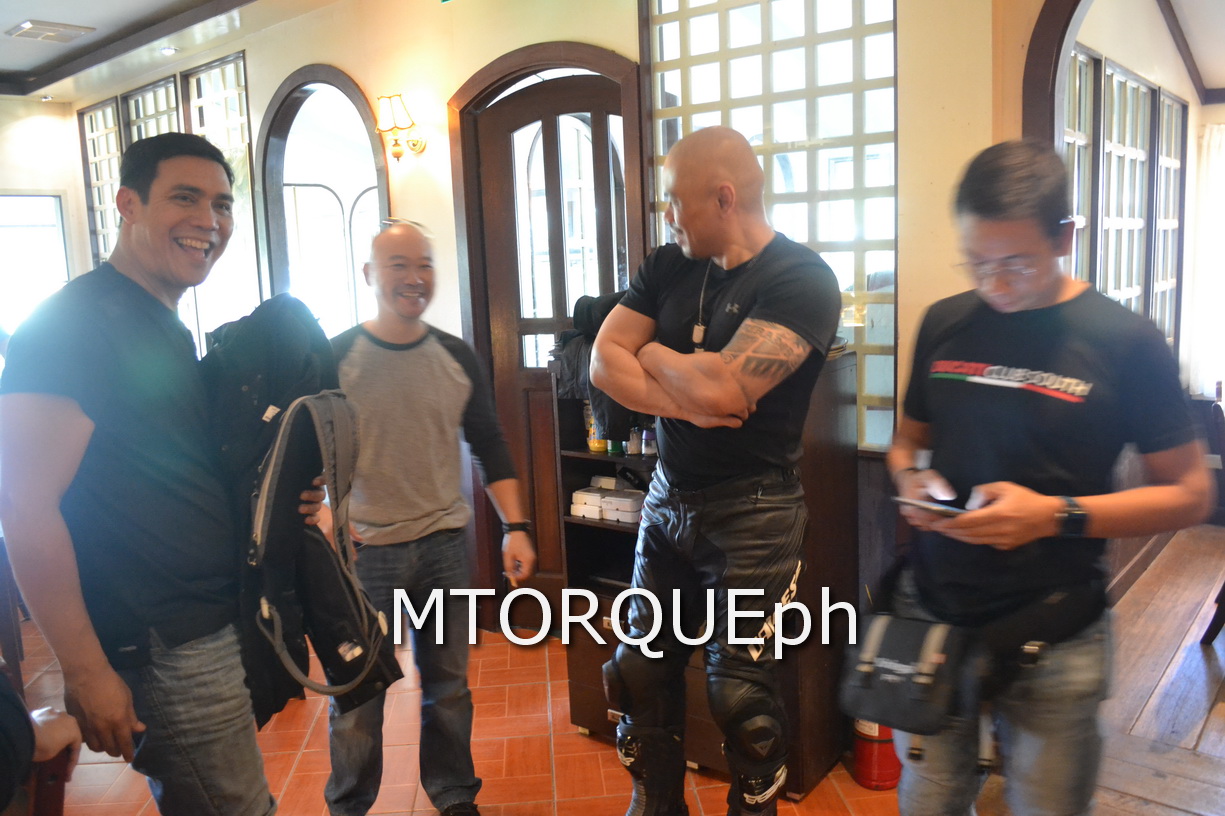 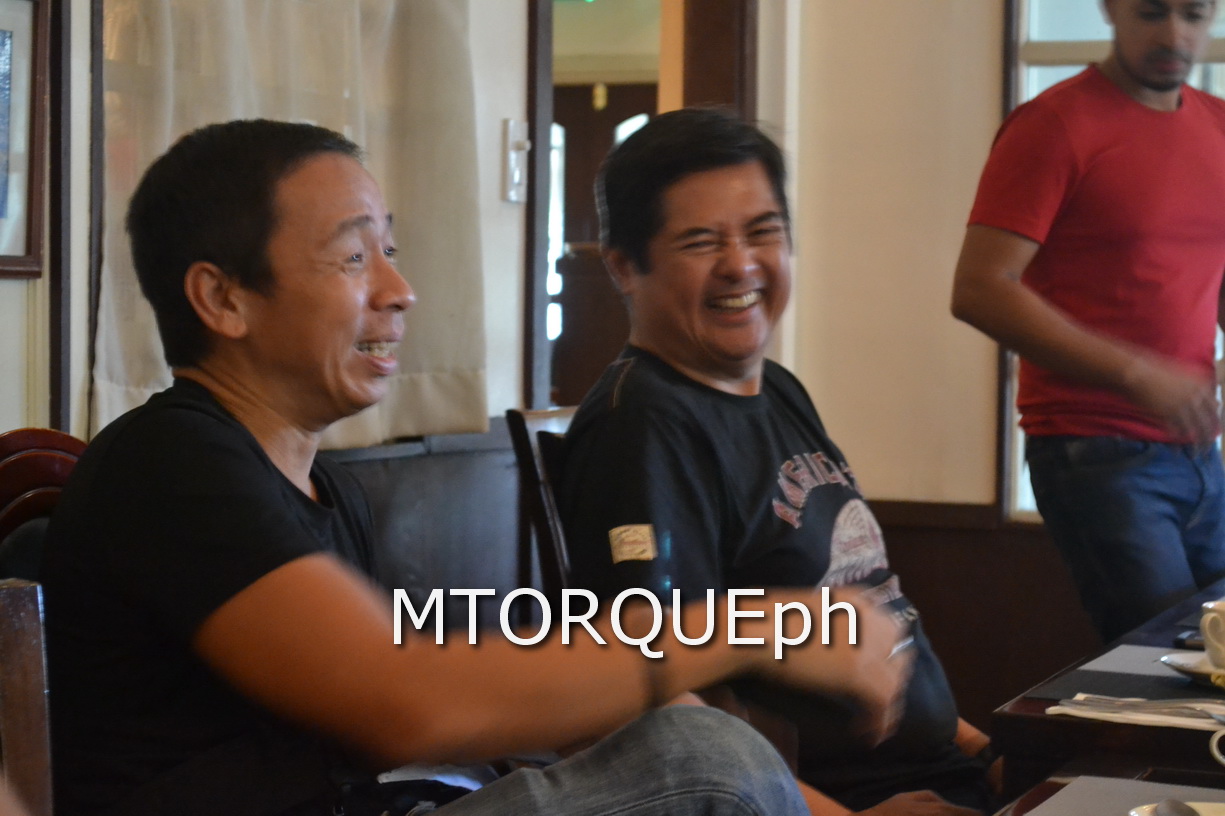 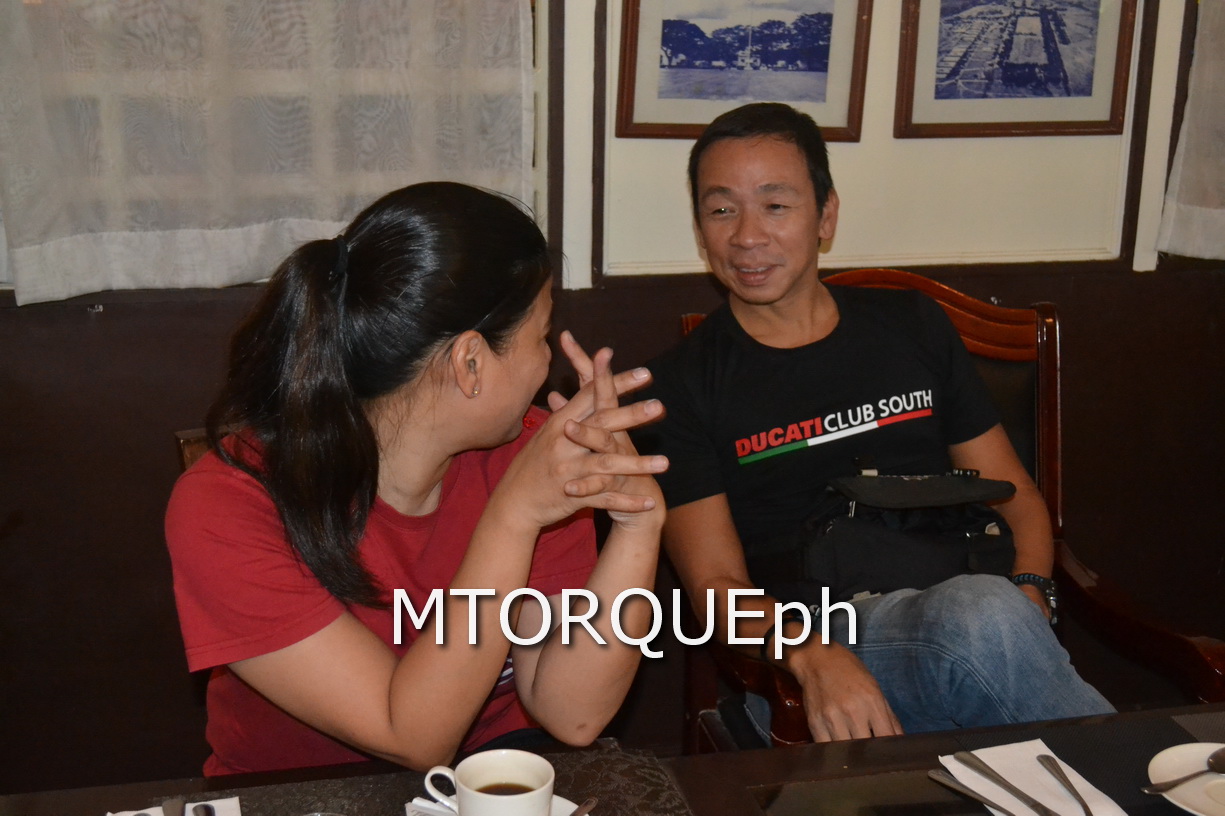 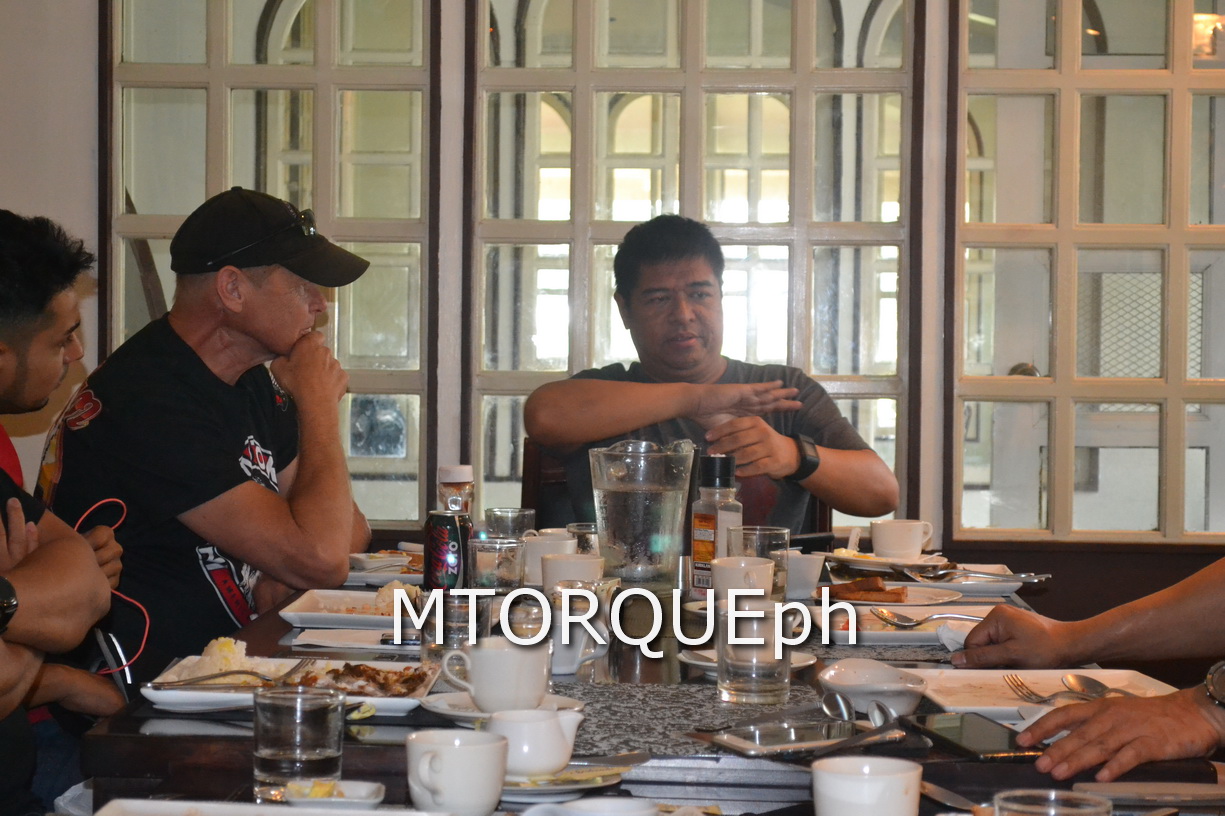 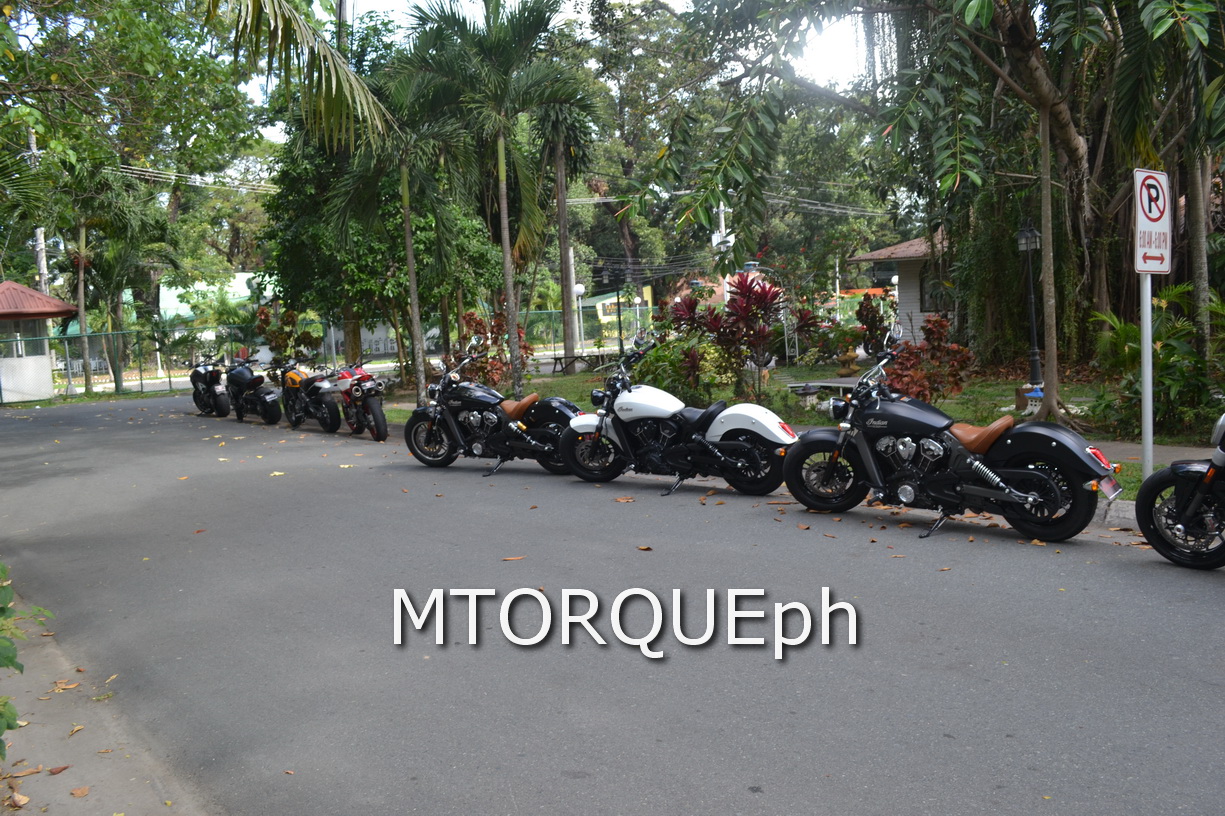 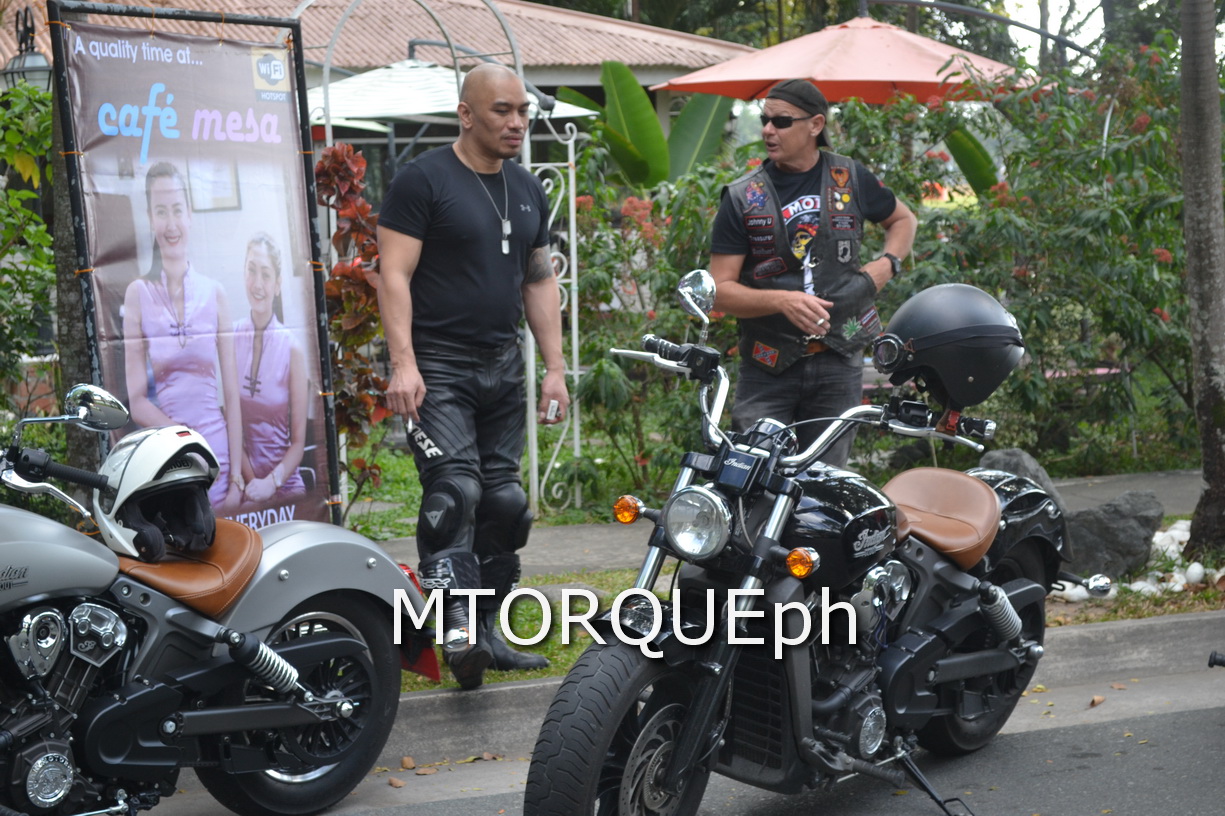 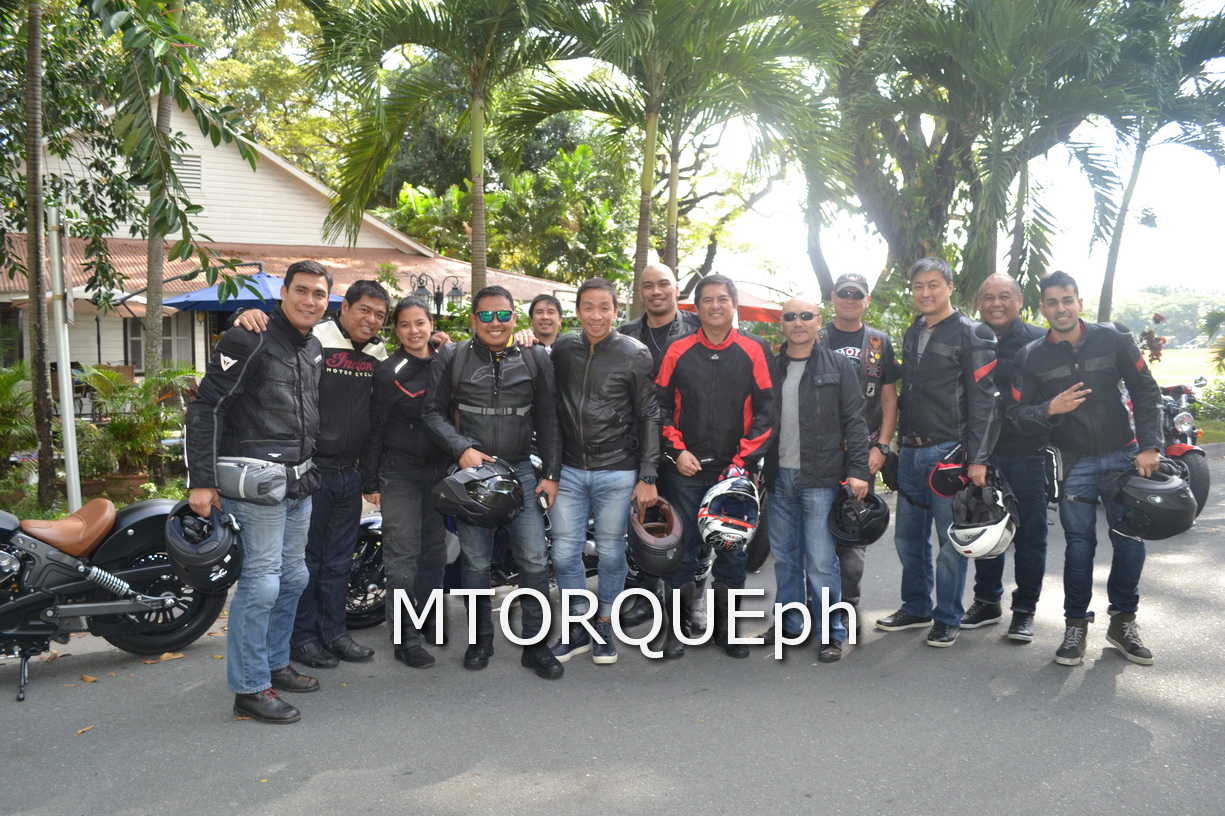 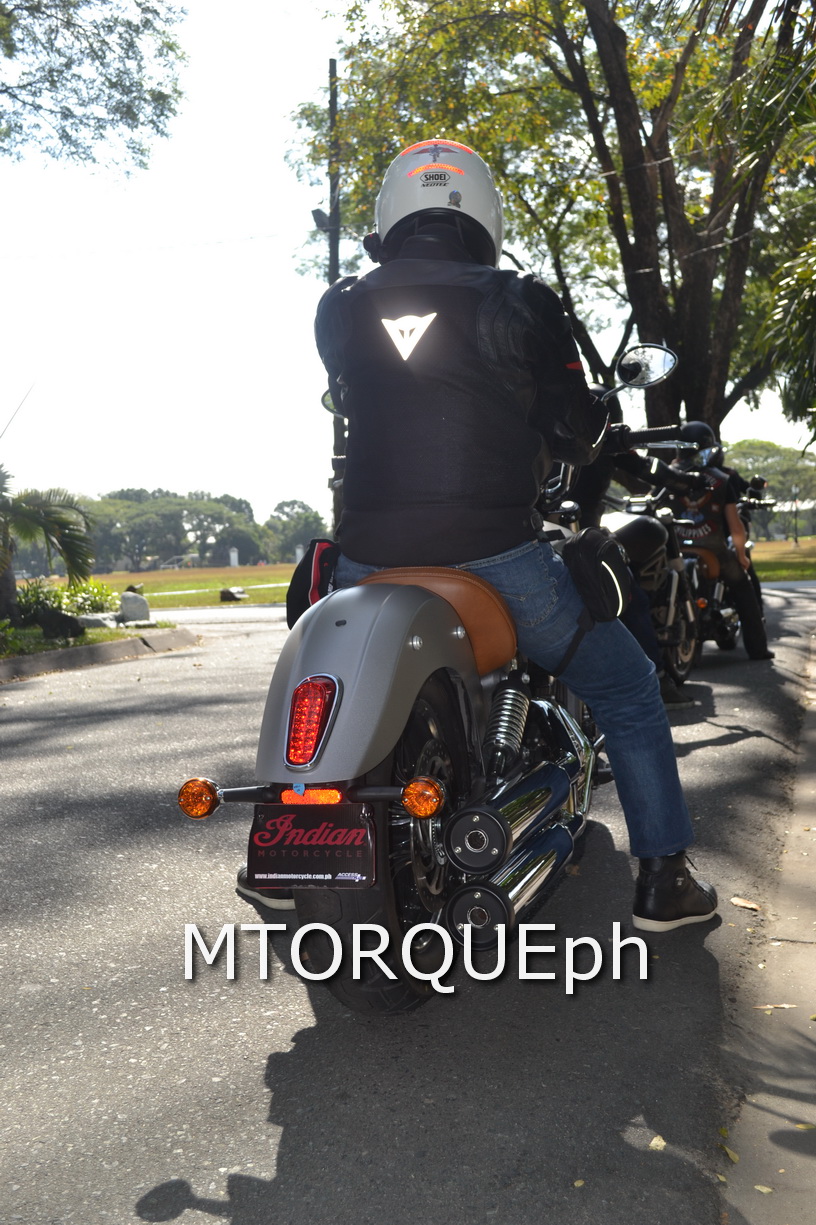