The 12th Annual Phoenix PULSE Technology InsideRACING Grand Prix (IRGPXII) had its qualifying on November 24 and riders were all out for the coveted pole position in each race class of the prestigious event. Veteran riders and familiar names dominated the qualifying day and from their lap times, the battle in the races on November 25 is sure to be another memorable and exciting one. 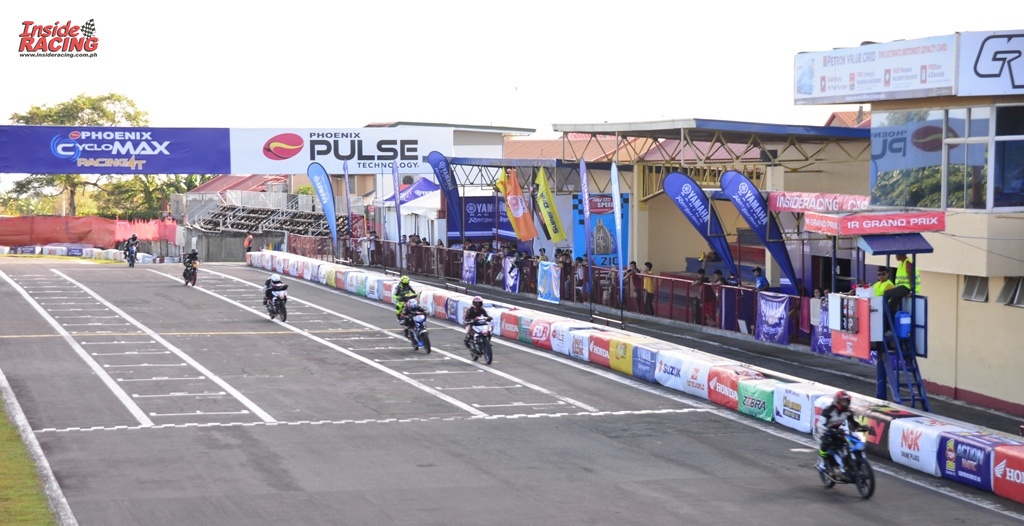 The IRGP was organized by InsideRACING since 2007 and it is the celebrated and much anticipated underbone and scooter racing event in the country every year. 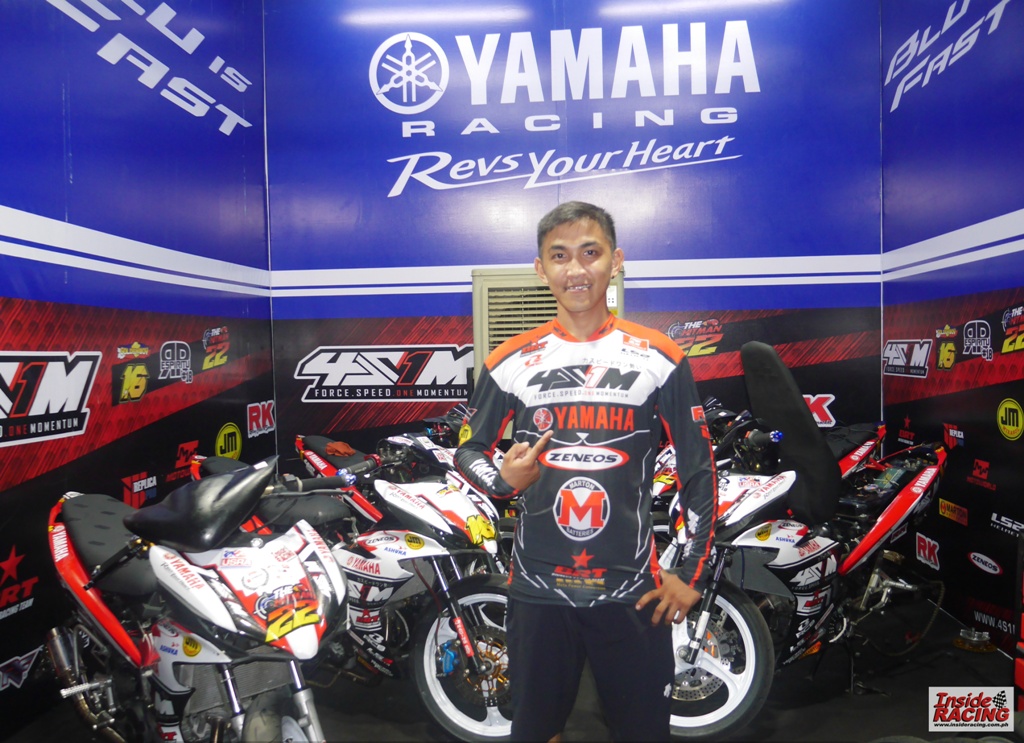 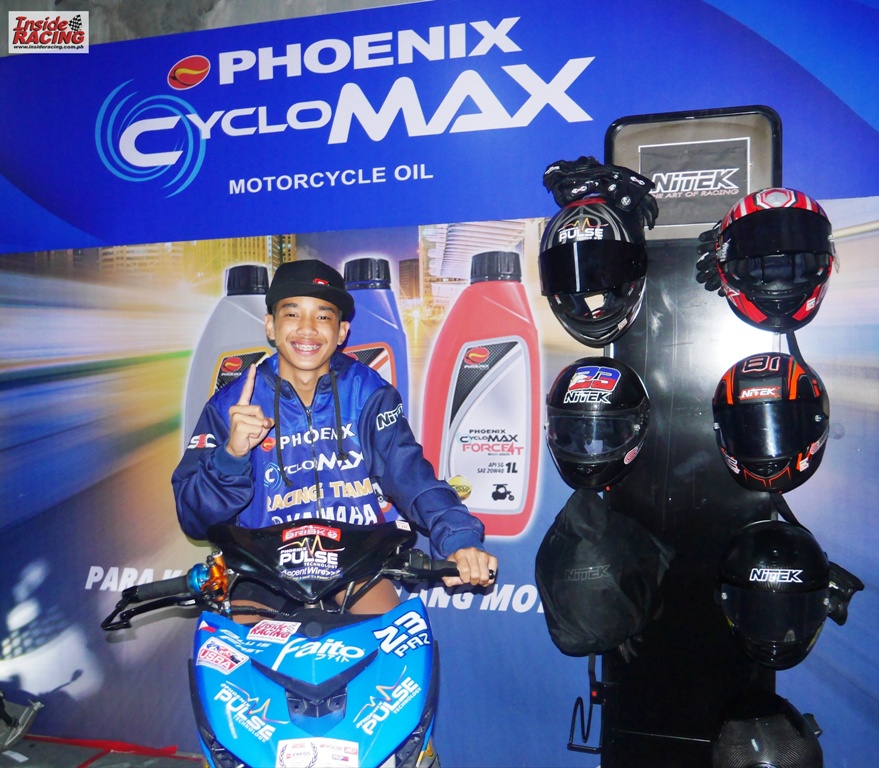 John Paul Suba, another rider who races for Phoenix-Yamaha-KOSO-Faito, topped the qualifying of the Top 1 Action Matic Juniors Trophy. Unfortunately, Suba crashed in the second session but his lap time in the first one is good enough for him to get the pole position of the said class. 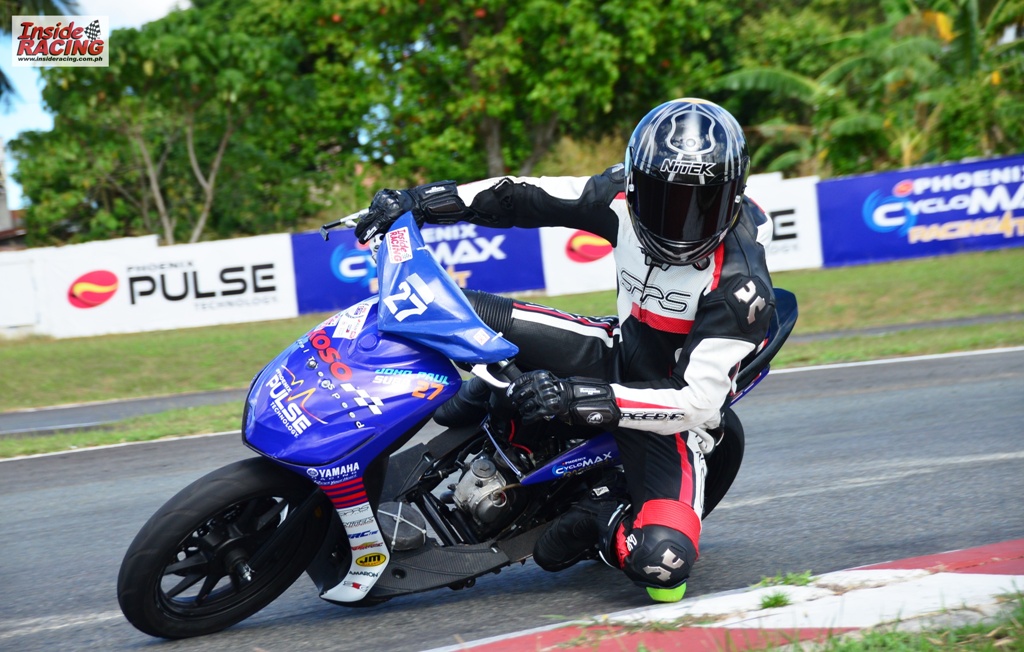 Sean Barcial, the fourth racer in the renowned Barcial family from Balagtas, Bulacan in local racing, got the pole position in the NCY Automatic Trophy (160 Automatic). Sean races for Redspeed-ZIC-JCS racing team in IRGPXII. 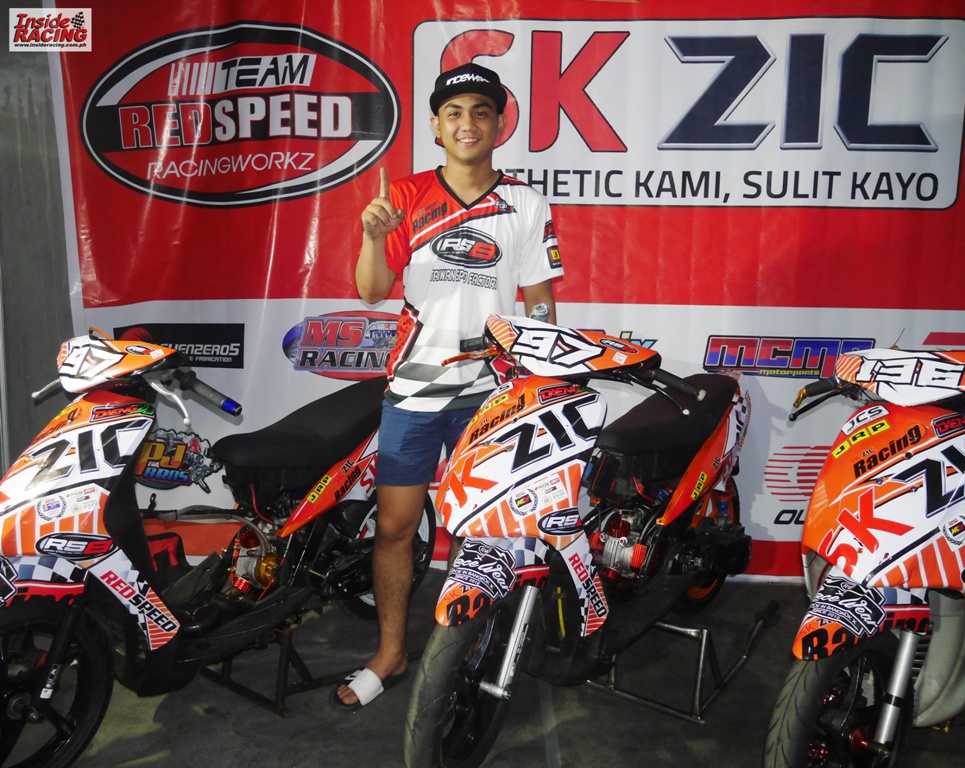 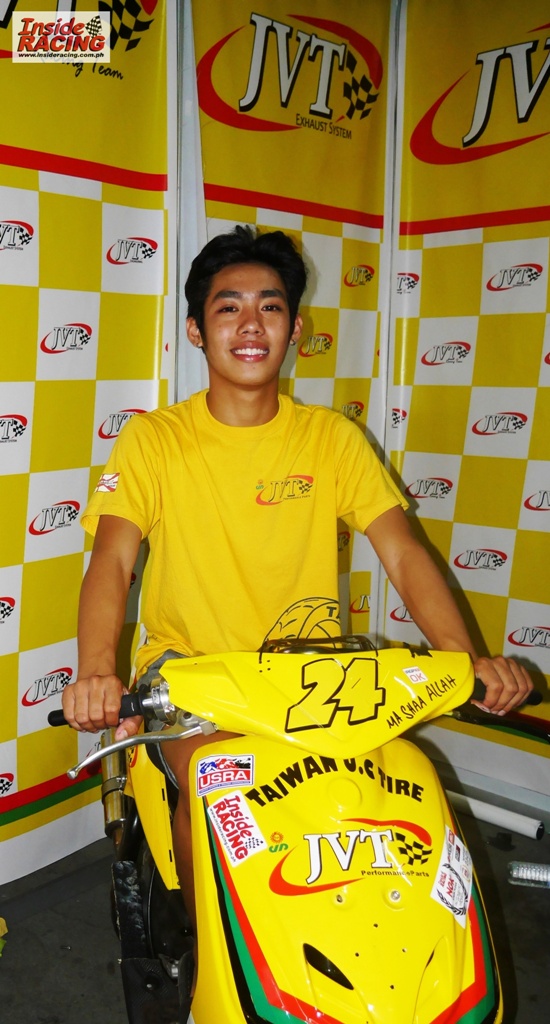 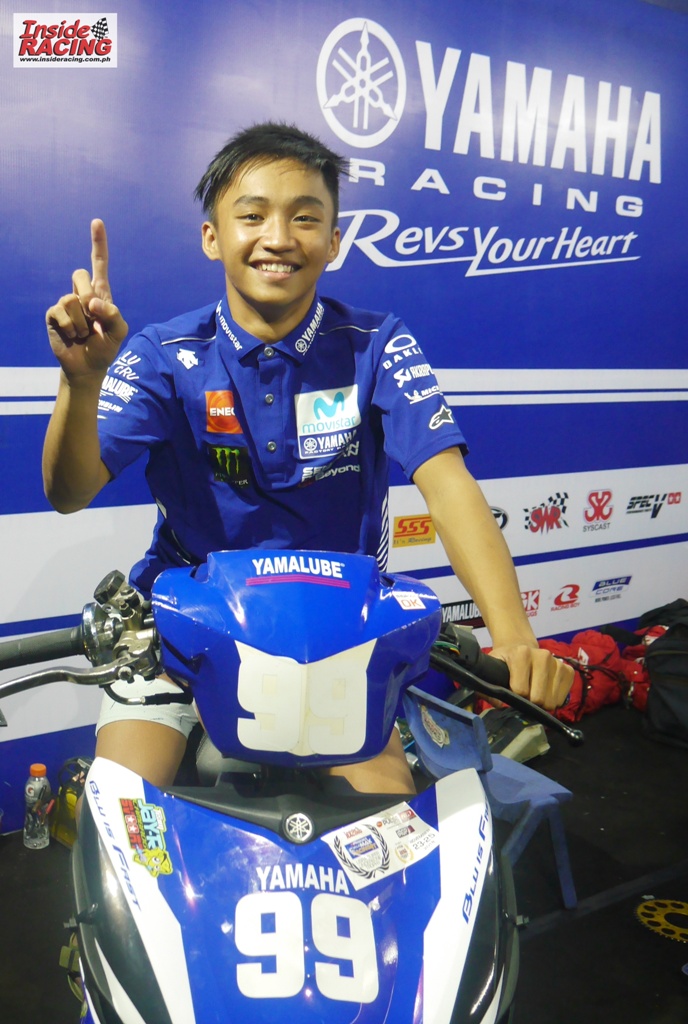 “The Chairman” Masato Fernando of Yamaha-Spec V will start on pole position of the PTT Lubricants MotoIR GP (MotoIR1, MotoIR2 and MotoIR3). Fernando was the champion in the 2017 season of the MotoIR Championship. The MotoIR 1 is battled by expert riders. The MotoIR2 features intermediate riders and in pole position in that class this IRGPXII is Robert Ryan Espiritu of 4S1M-Yamaha, the 2018 MotoIR2 season champion. MotoIR3 polesitter is Fernando’s teammate Kerwin Chang who will battle with fellow novice and beginner riders in their class. 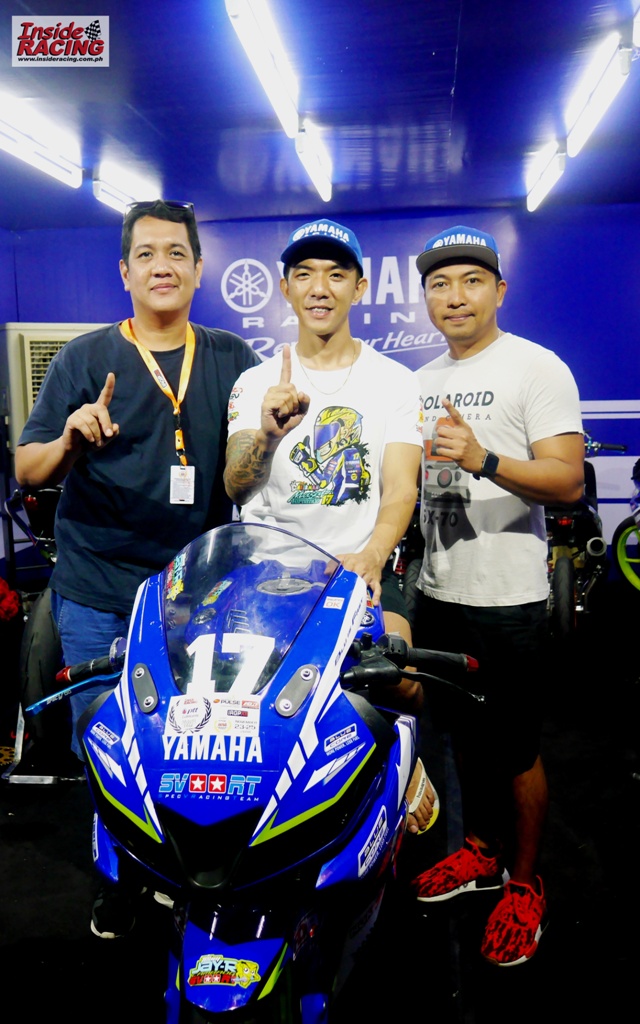 These polesitters will once again clash with tough competitors on race day, November 25, and they will race for history as the IRGPXII is the last IRGP held at the old layout of the Carmona Race Track which will afterwards. All records in the qualifying and race of IRGPXII will remain forever.