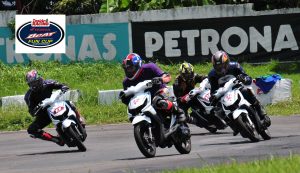 The most challenging Honda FUN CUPS season will come to a close on August 17 at the Carmona Race Track when the final legs of the 2014 Honda Beat Fun Cup and 2014 Honda Wave Dash Fun Cup will be held on during the third and final round of 2014 IR Cup Series Presented by Shell Advance.

The HONDA BEAT Fun Cup and HONDA WAVE DASH Fun Cup championships are designed for grassroots racing to develop young talents and open to only to Beginners and Novices. There is NO ENTRY FEE and riders are required only to pay the standard P100 USRA license and P400 accident insurance.

Meanwhile, in the HONDA BEAT FUN CUP, EJ Sobretodo of MBF is ahead of  Neil Jan Centeno and  John Paul Suba.

The HONDA Fun Cups are sanctioned by the Underbone and Scooter Racing Association (USRA). 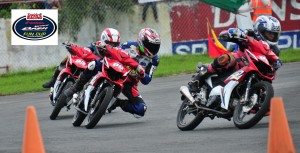