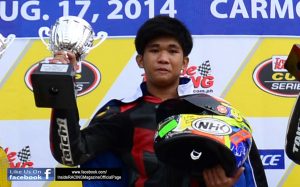 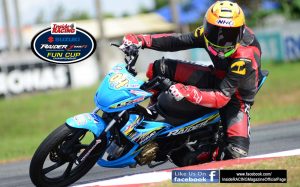 Suba, however, got the overall championship due to his earlier win in July while Ancheta placed second overall. Third overall was Juver Mirasol of JM Mirasol racing.