Born in 1998, the Yamaha YZF-R1 through the years has brought Yamaha’s racing DNA to numerous victories in different parts of the world. The R1 has been well loved in motorsports and it inspired the birth of the Yamaha R-series. 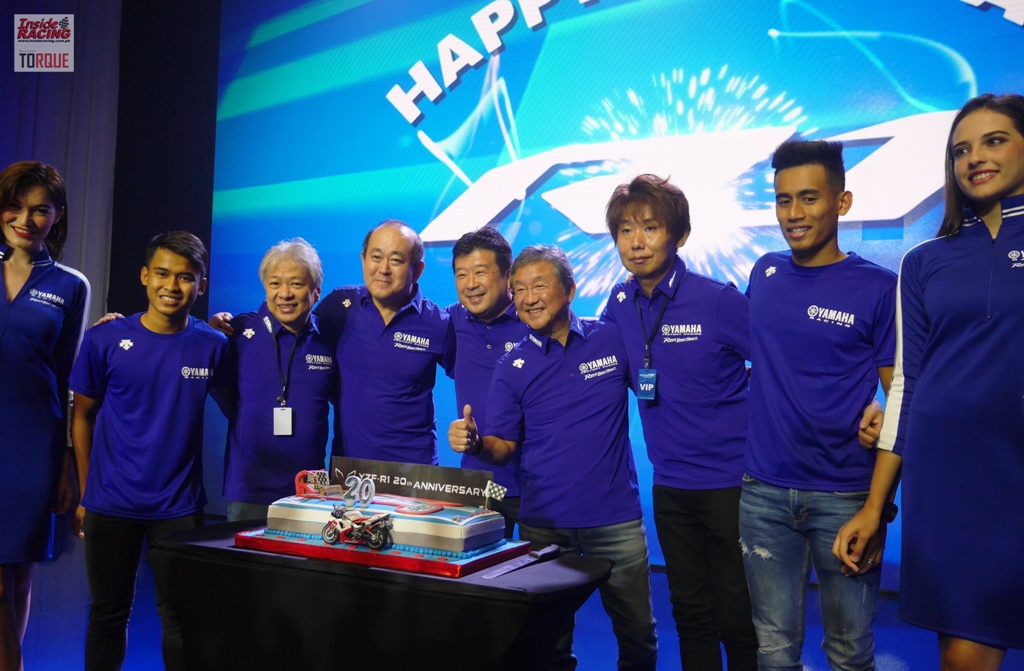 The 20th anniversary of the legendary superbike was commemorated thru a program held at the Grand Mercure Hotel in Jakarta, Indonesia on October 11, 2018. The event was dubbed as “We are R The Winning Way”. 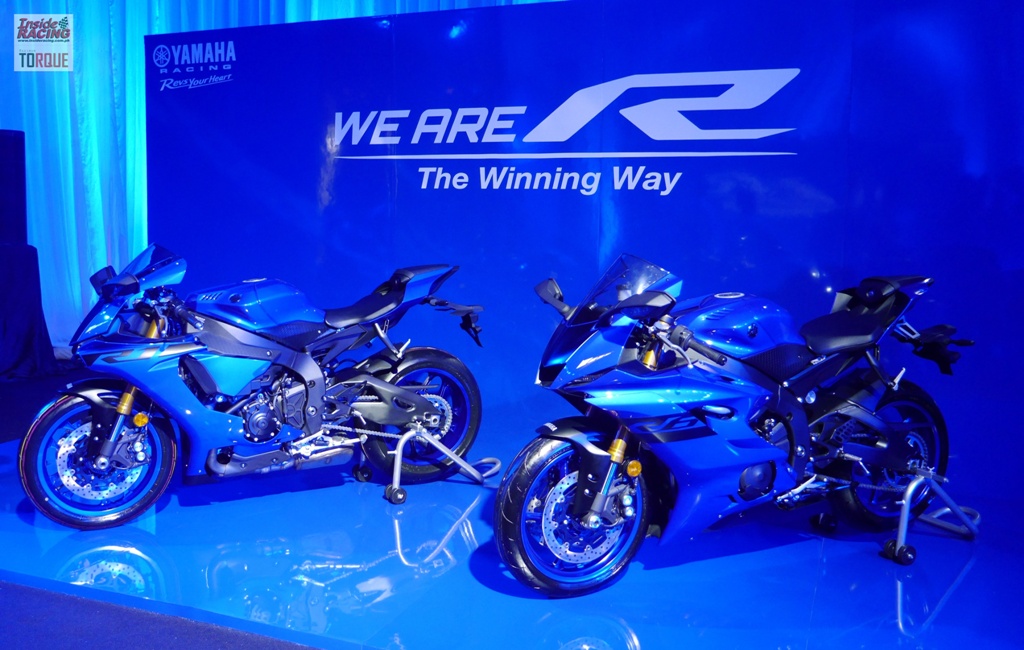 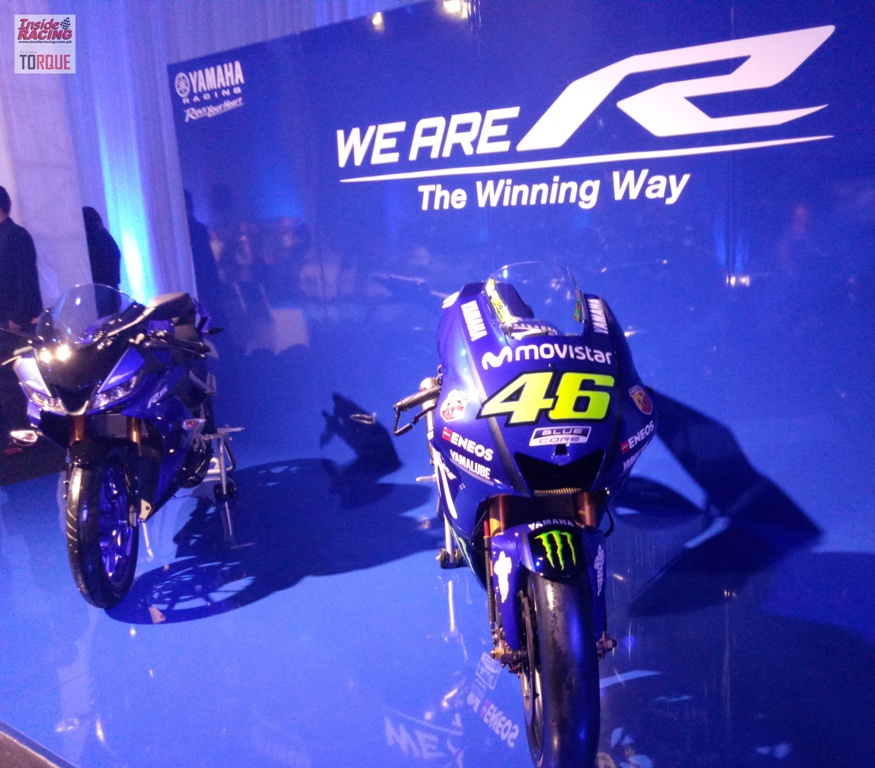 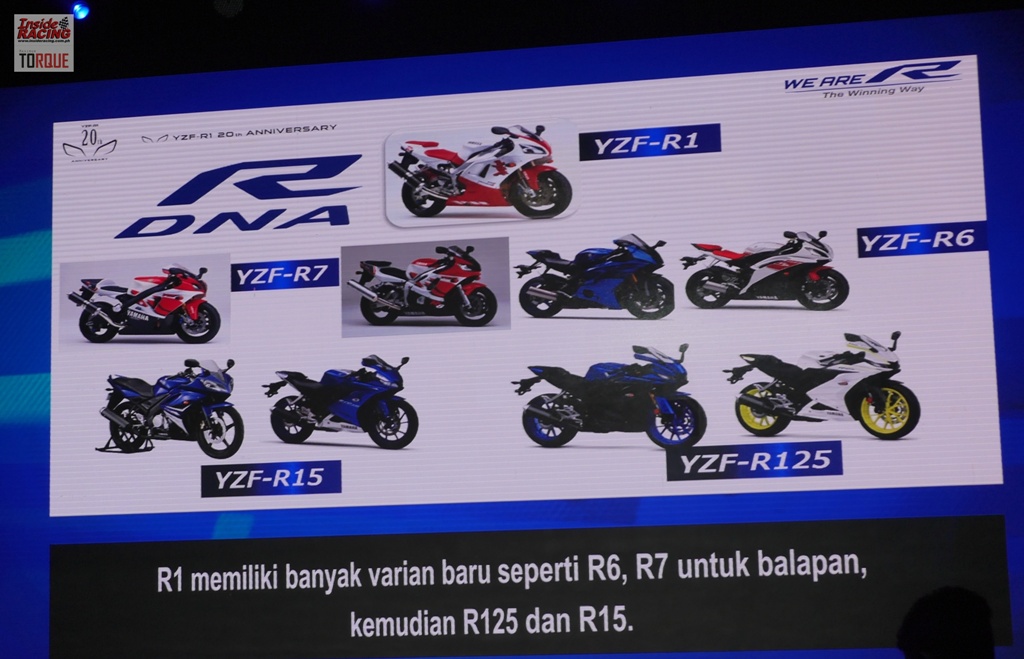 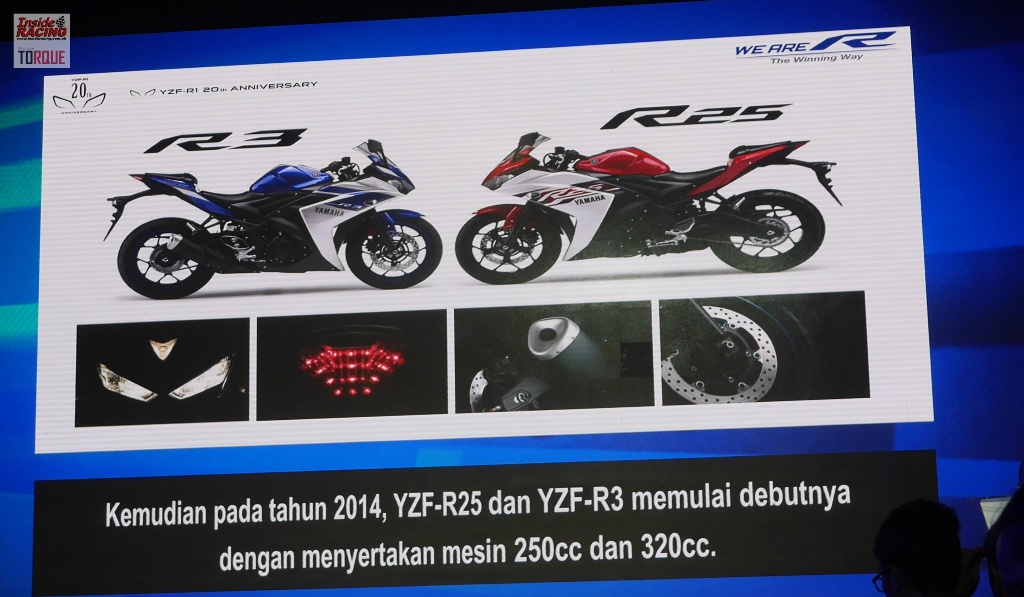 Riders of Yamaha in the SS600, AP250 and UB150 classes of the Asia Road Racing Championship (ARRC) were presented on stage. The ARRC is having its fifth round this year at the Sentul International Circuit on October 11-14. 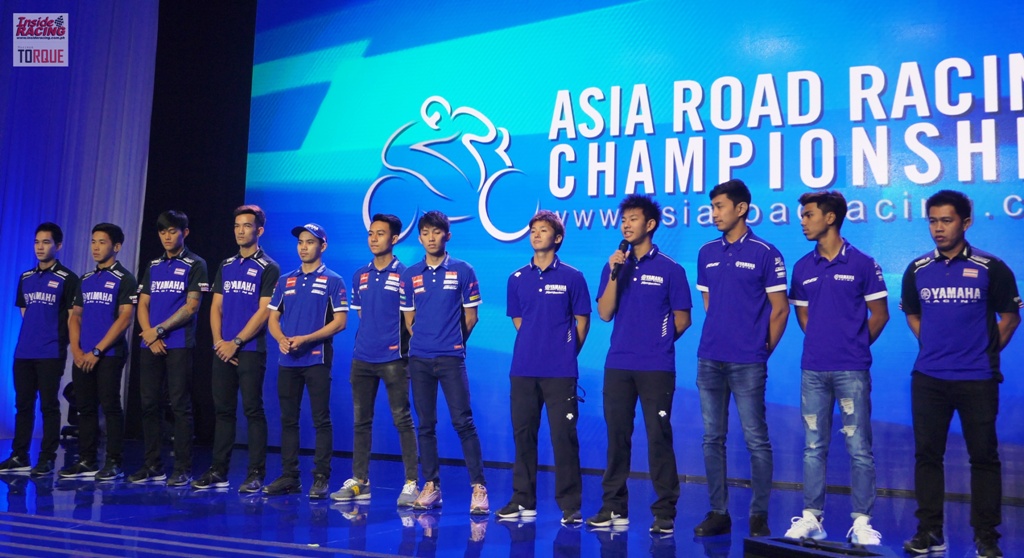 Back in June at the third round of the ARRC at Suzuka, Japan, Yamaha Motor Philippines fielded in well known Filipino racers Masato Fernando and McKinley Kyle Paz as wildcard entries in the AP250. Paz also competed for the Yamaha Maju Motor racing team powered by UMA Racing in Racing Boy in the second round of the Series in Australia held in April wherein he performed well int he UB150 category.