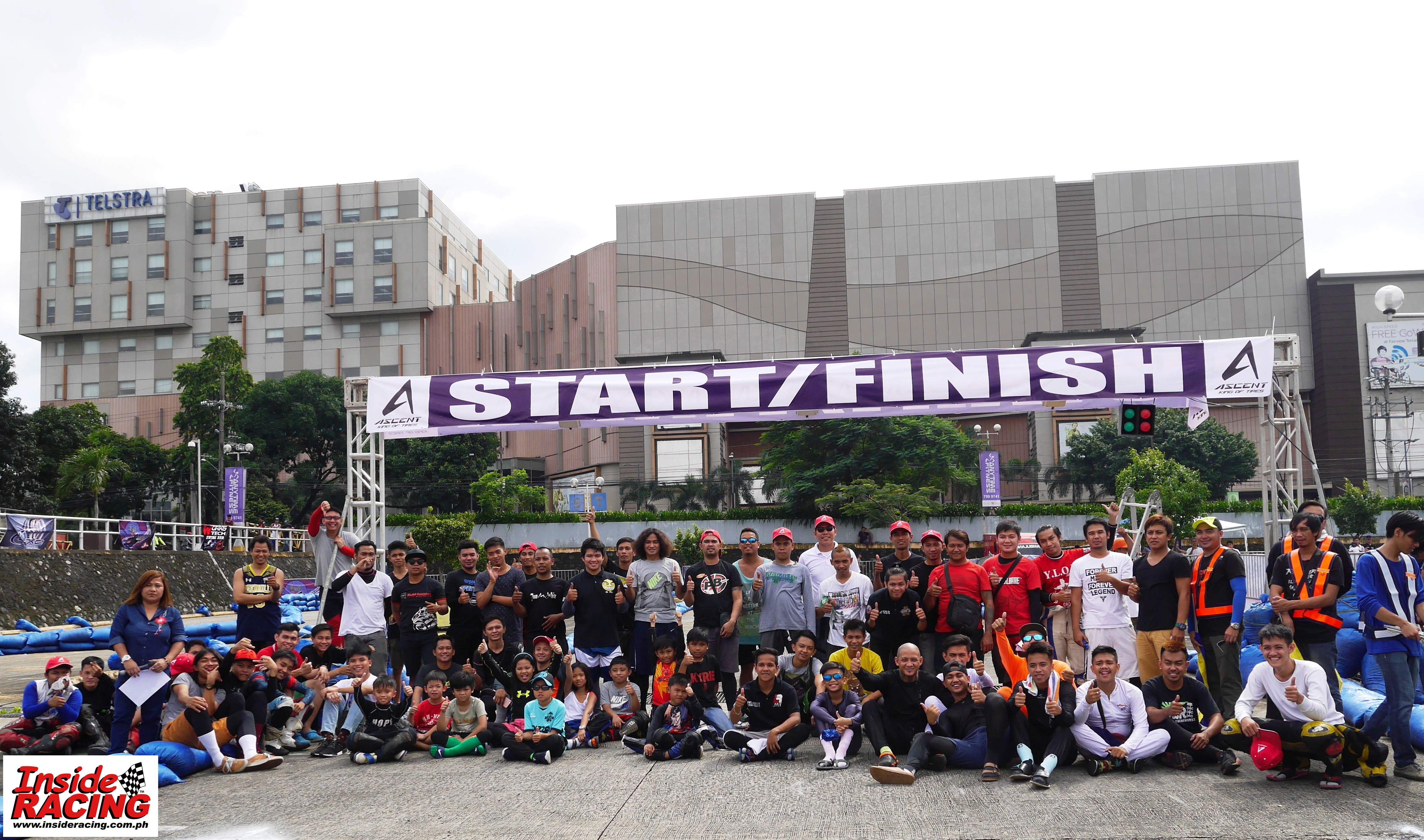 Some of the country’s prominent motorcycle racers were present as well as many up and coming riders. 8 race classes were featured. 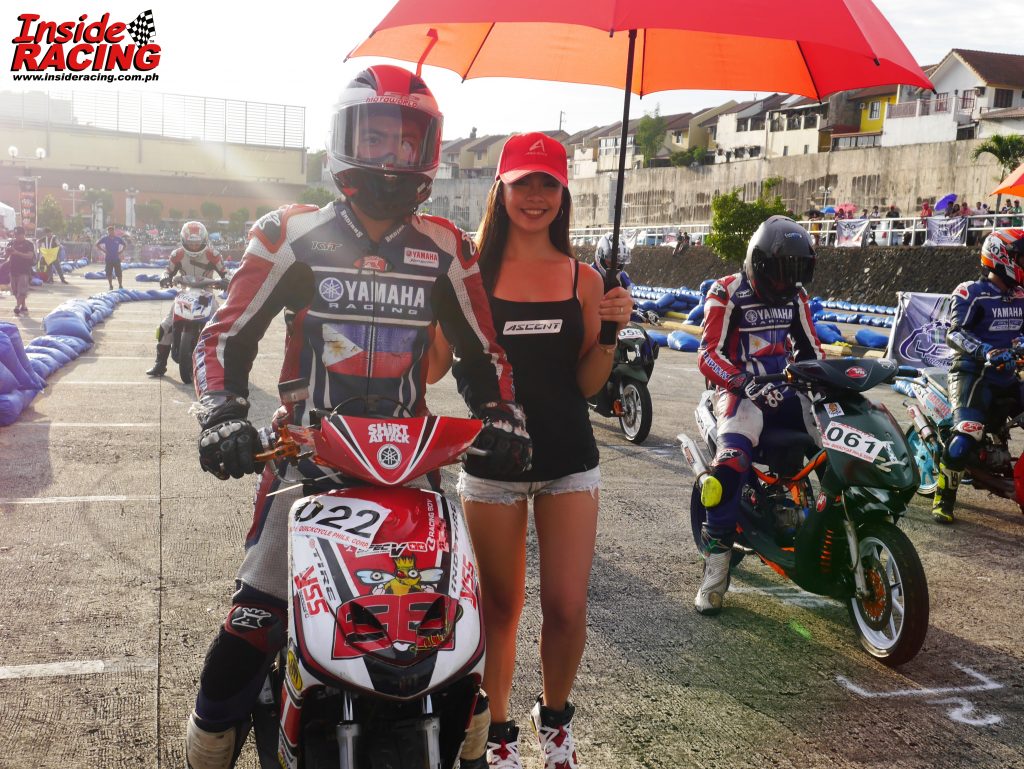 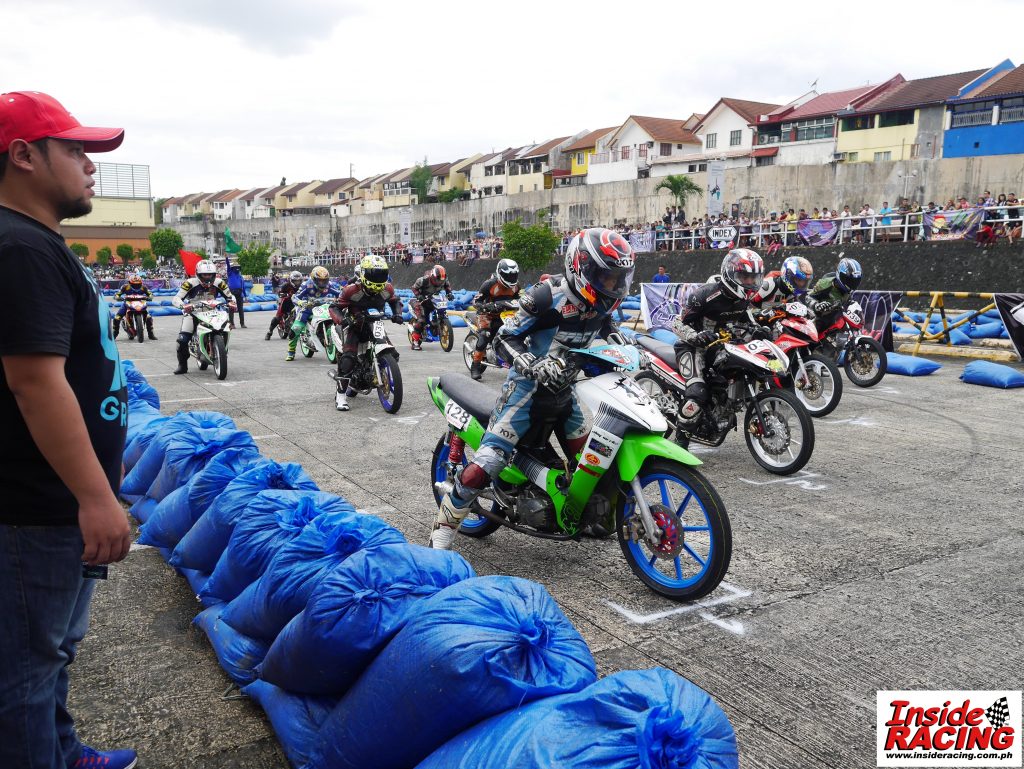 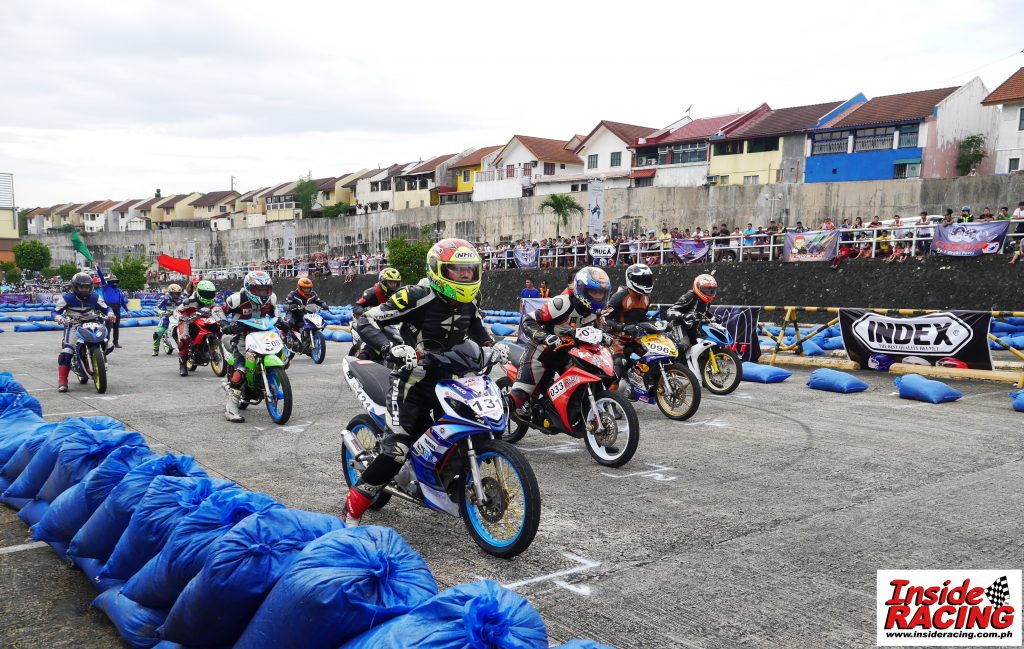 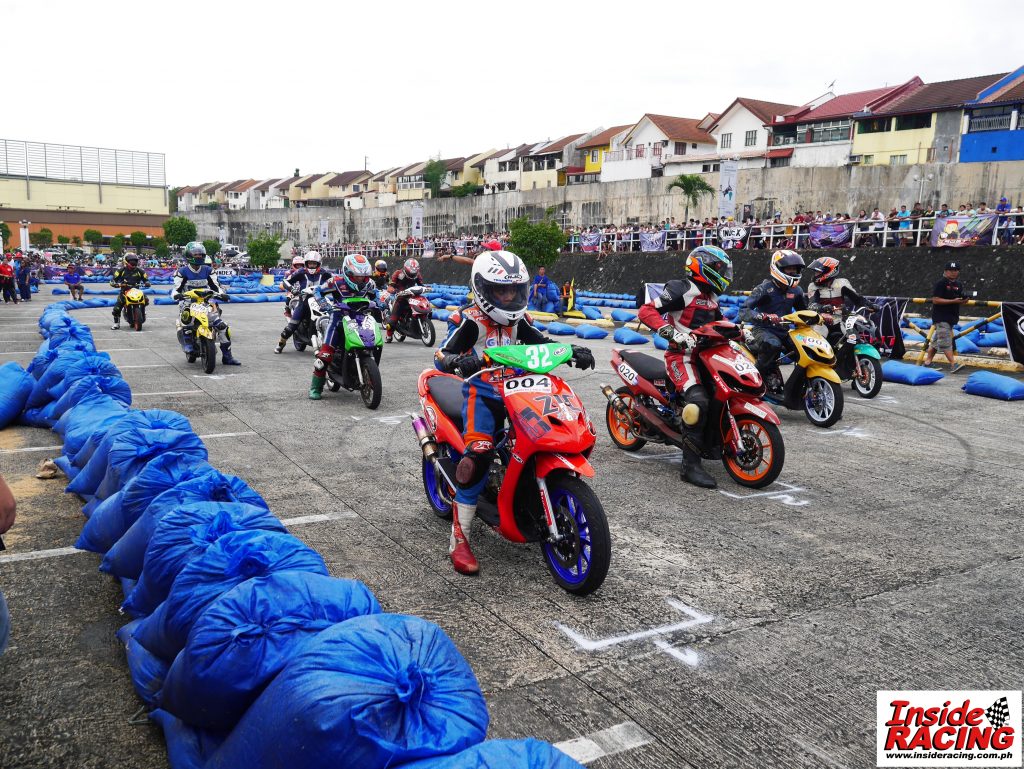 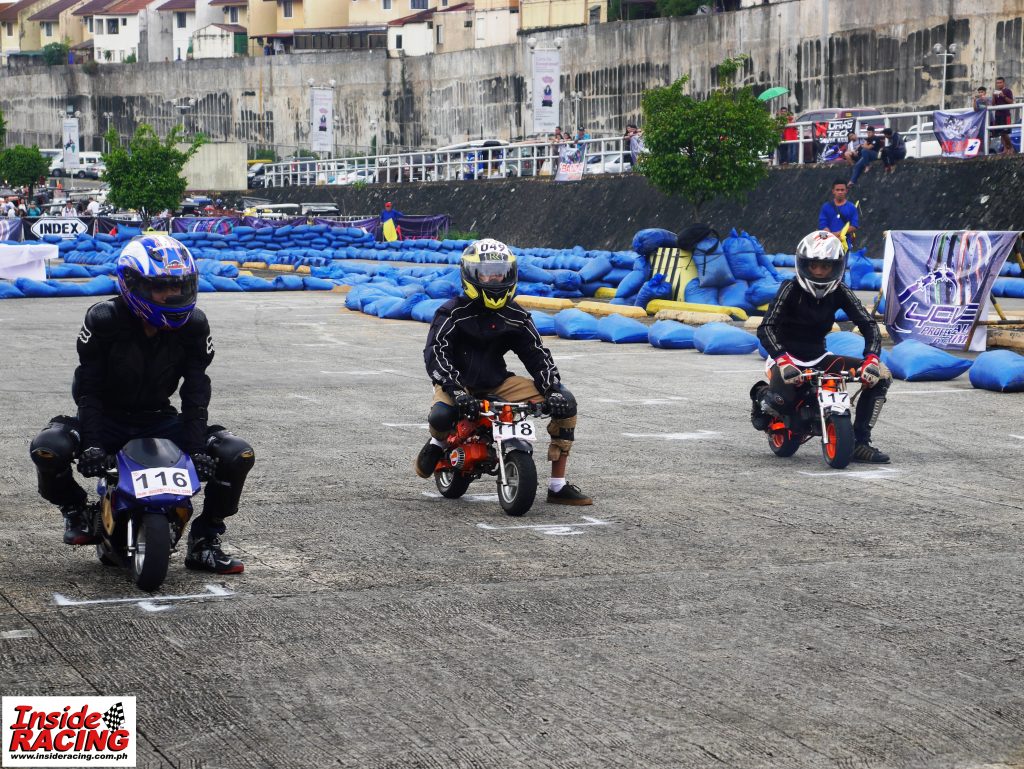 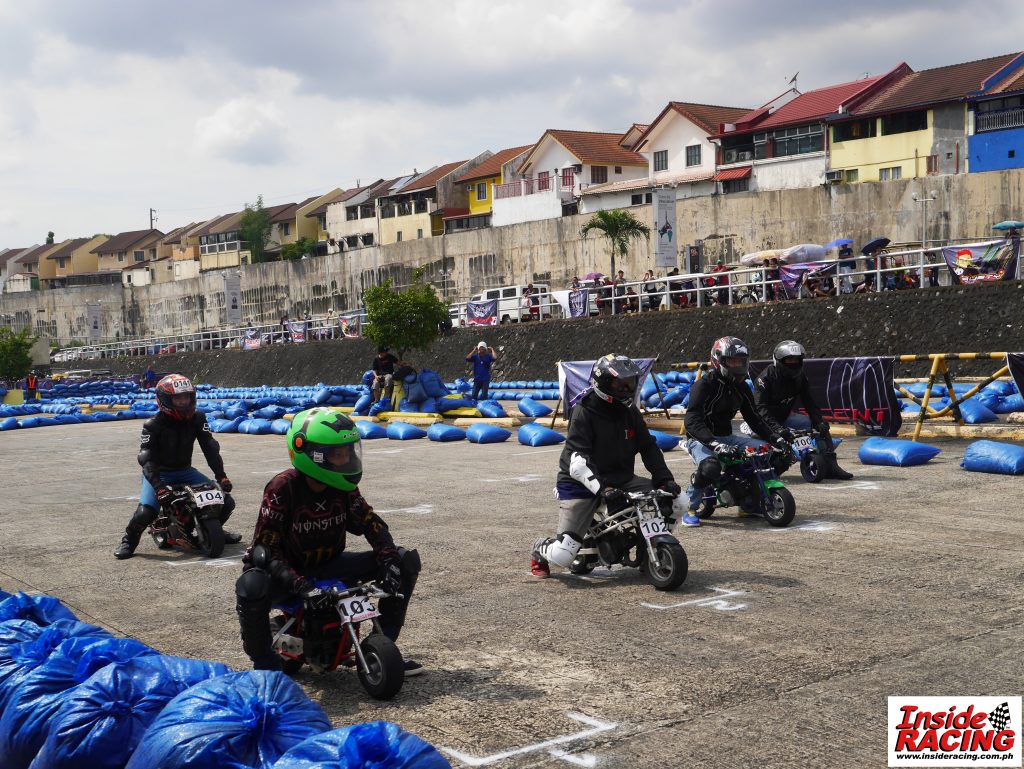 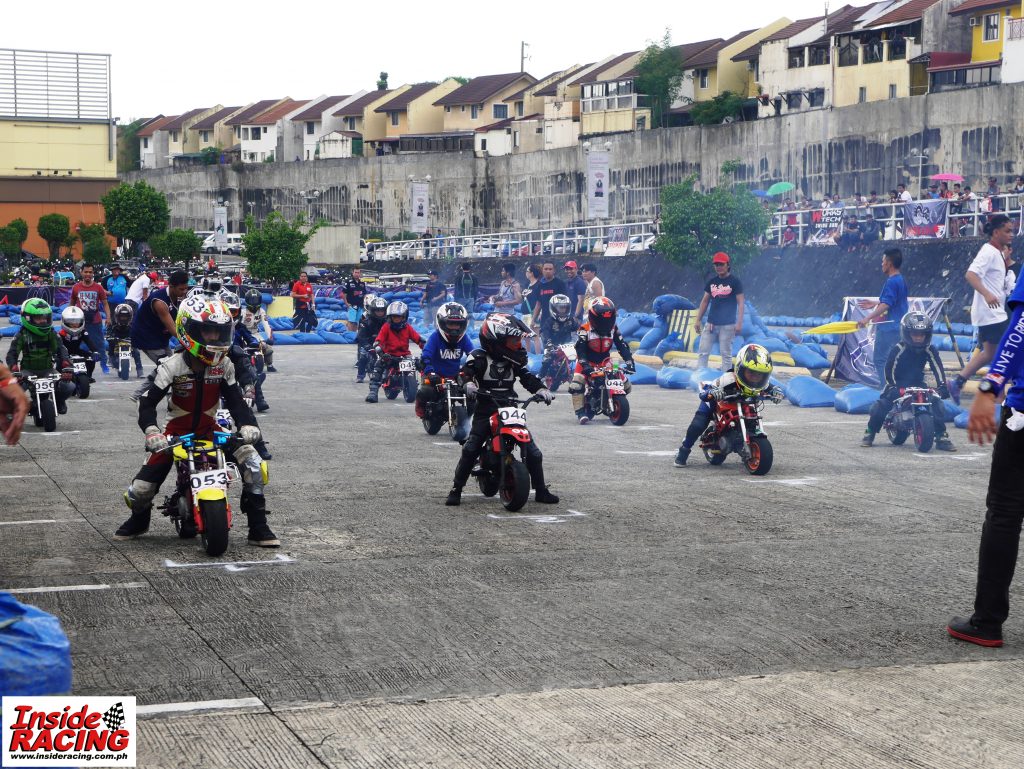 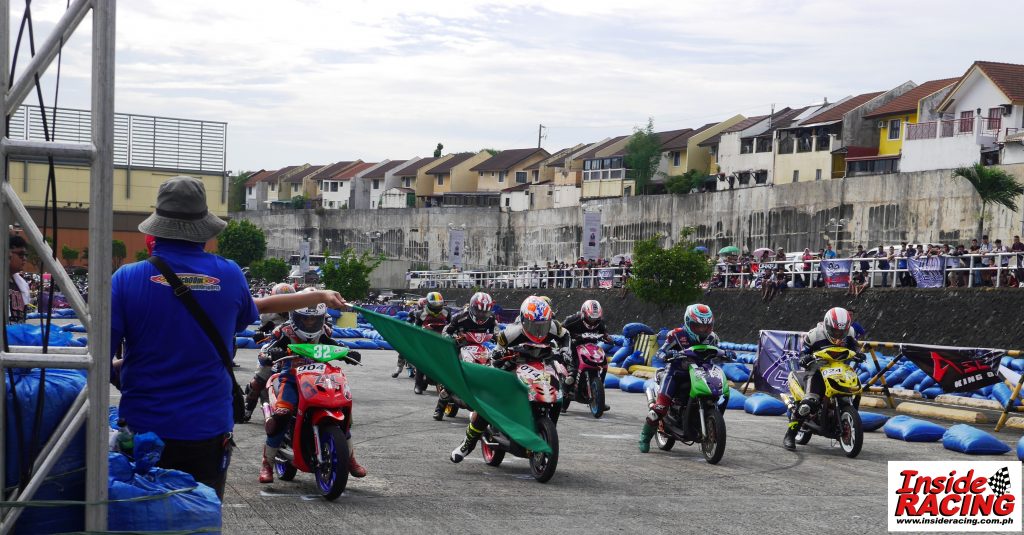 A stunt competition was also held which drew participants from Taytay, Malabon, Bulacan and even from as far as Ilocos. Jim de Mesa placed first in the Automatic class while Joseph San Miguel was the champion in the underbone/backbone category. 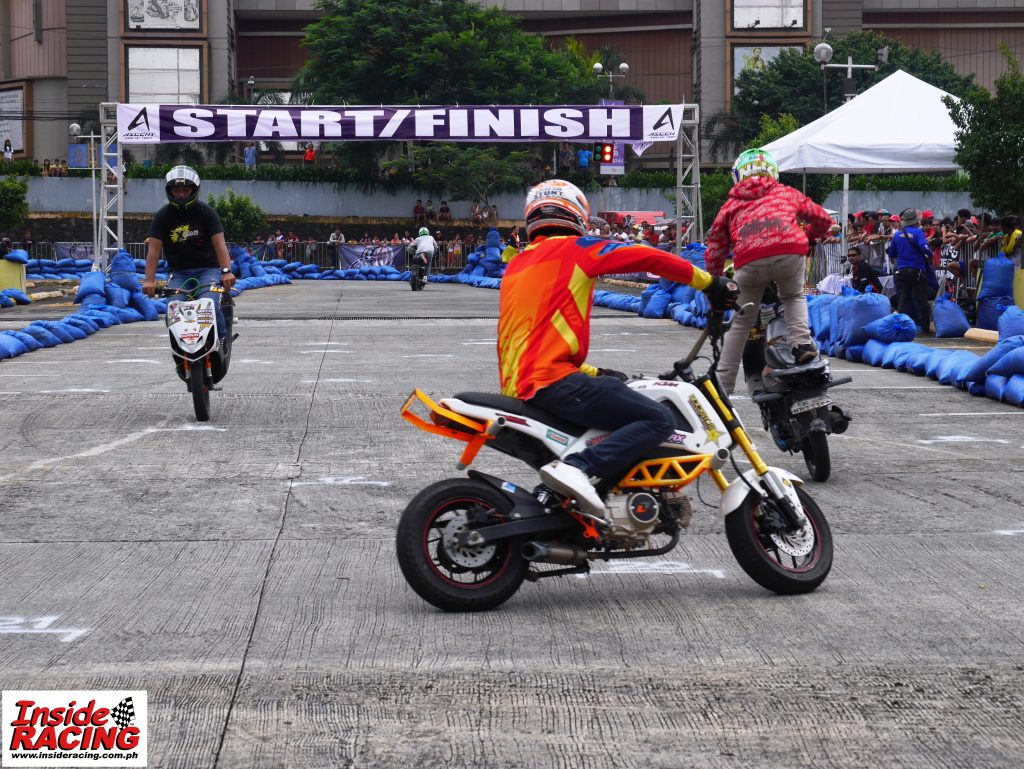 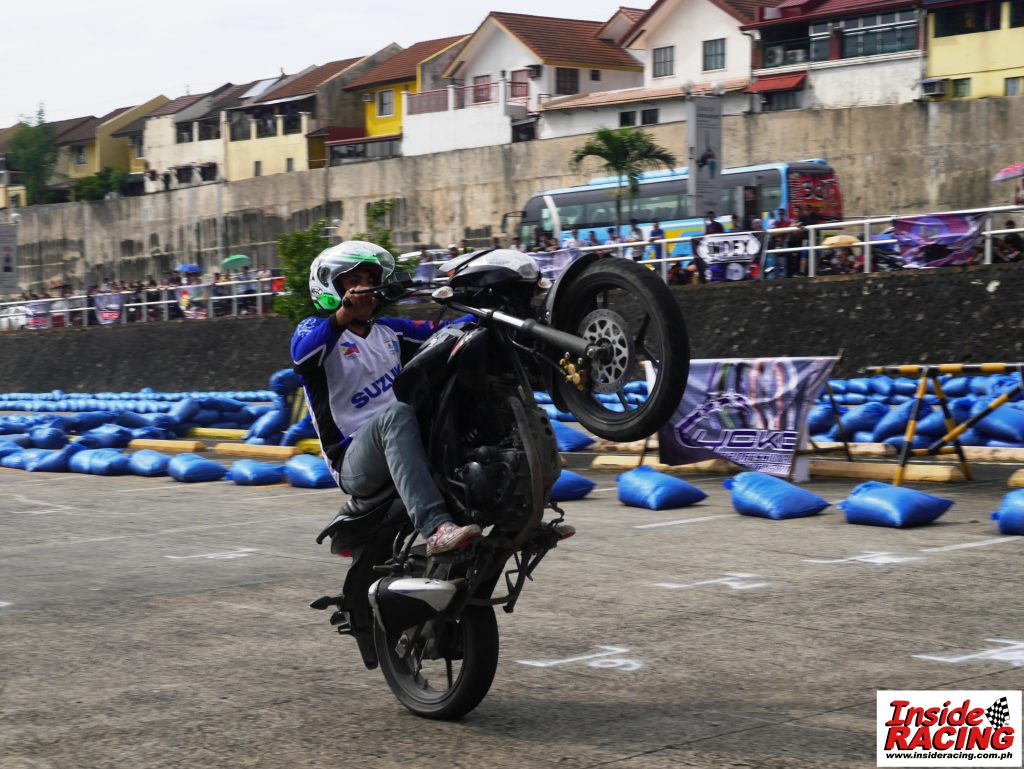 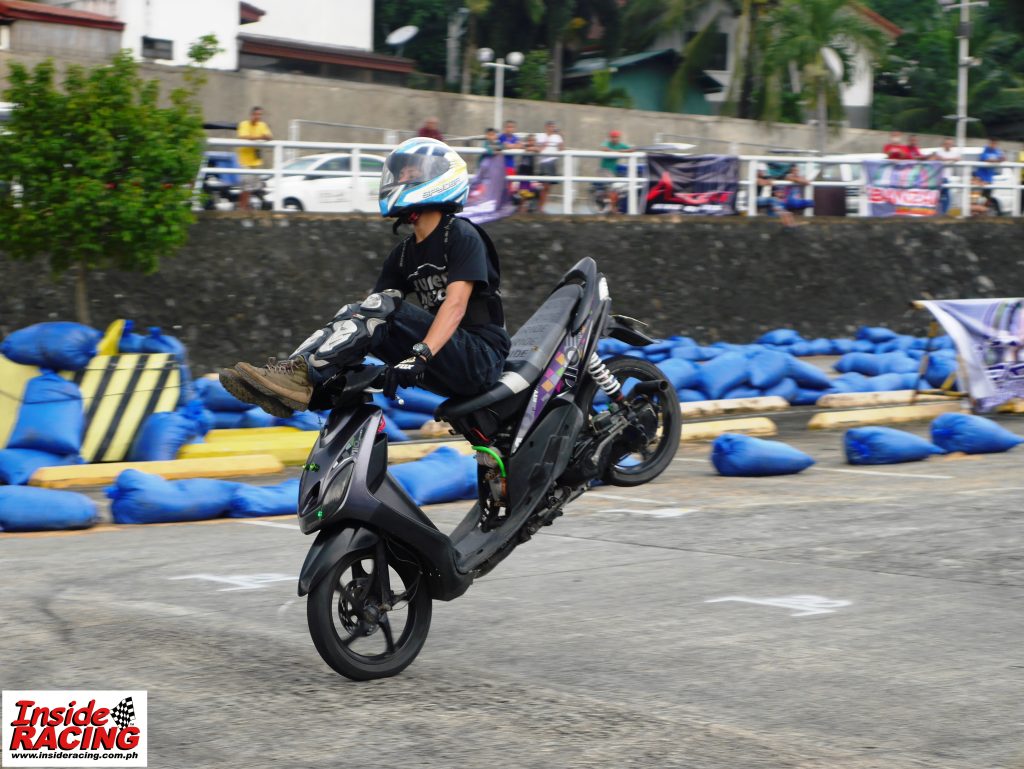 The crowd was treated to thrilling races and amazing stunts. Gracing the event were Quickcycle Corporation’s ambassadors and FHM models Alex Moreno and Maybelle Villadelgado. 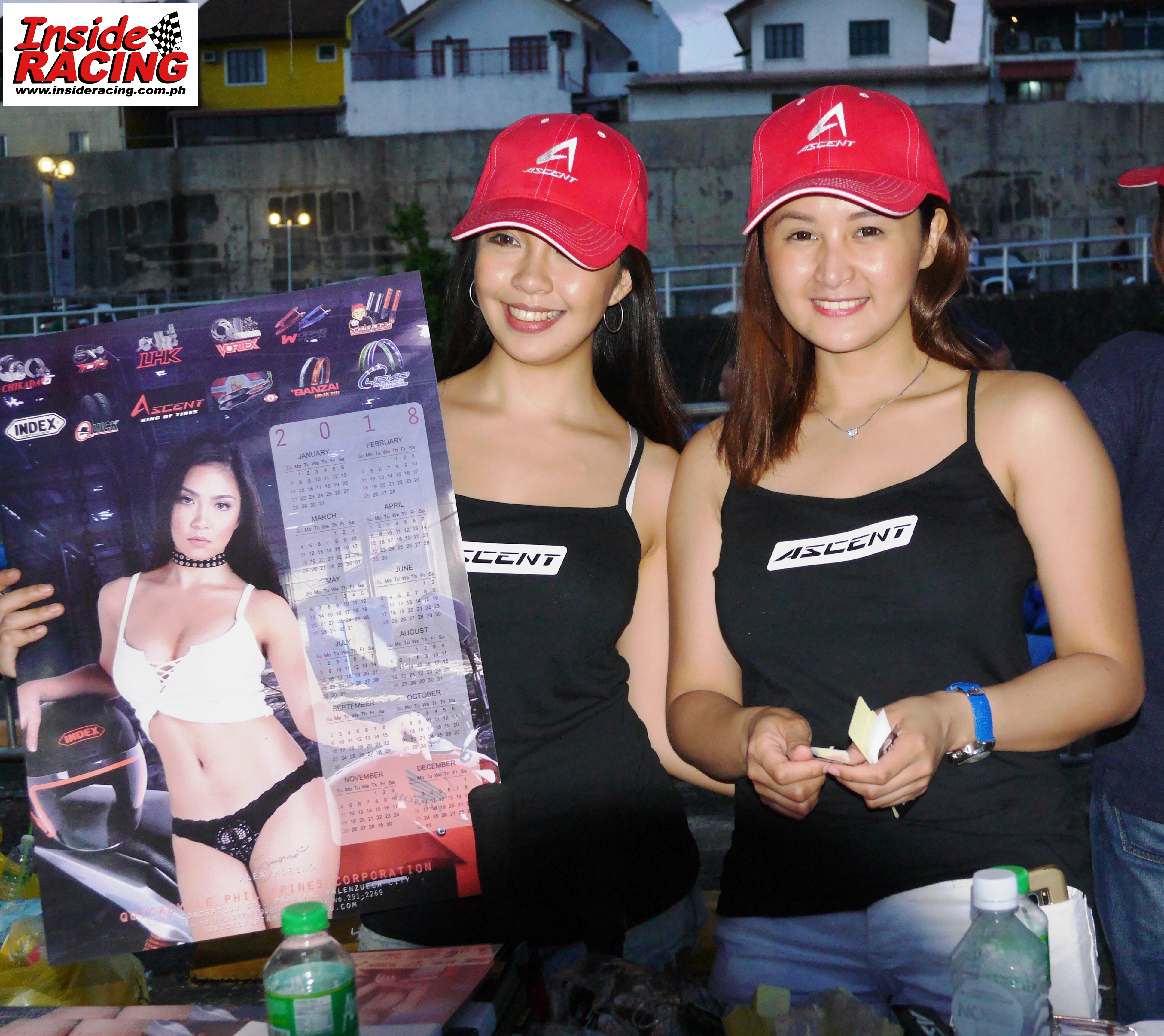 For more pictures of the event, go to https://www.facebook.com/InsideRACINGMagazineOfficialPage/posts/1645434858832914?pnref=story

For awarding pictures, go to https://www.facebook.com/InsideRACINGMagazineOfficialPage/posts/1644440522265681?pnref=story