It was an awesome Super Suzuki race at the Bacolod Baywalk last August 20 as Kirby Caparon from Bacolod and Clint Sande from Bukidnon diced it out in a 12-lap race on board Suzuki Raider R150 motorcycles provided by Suzuki Philippines. 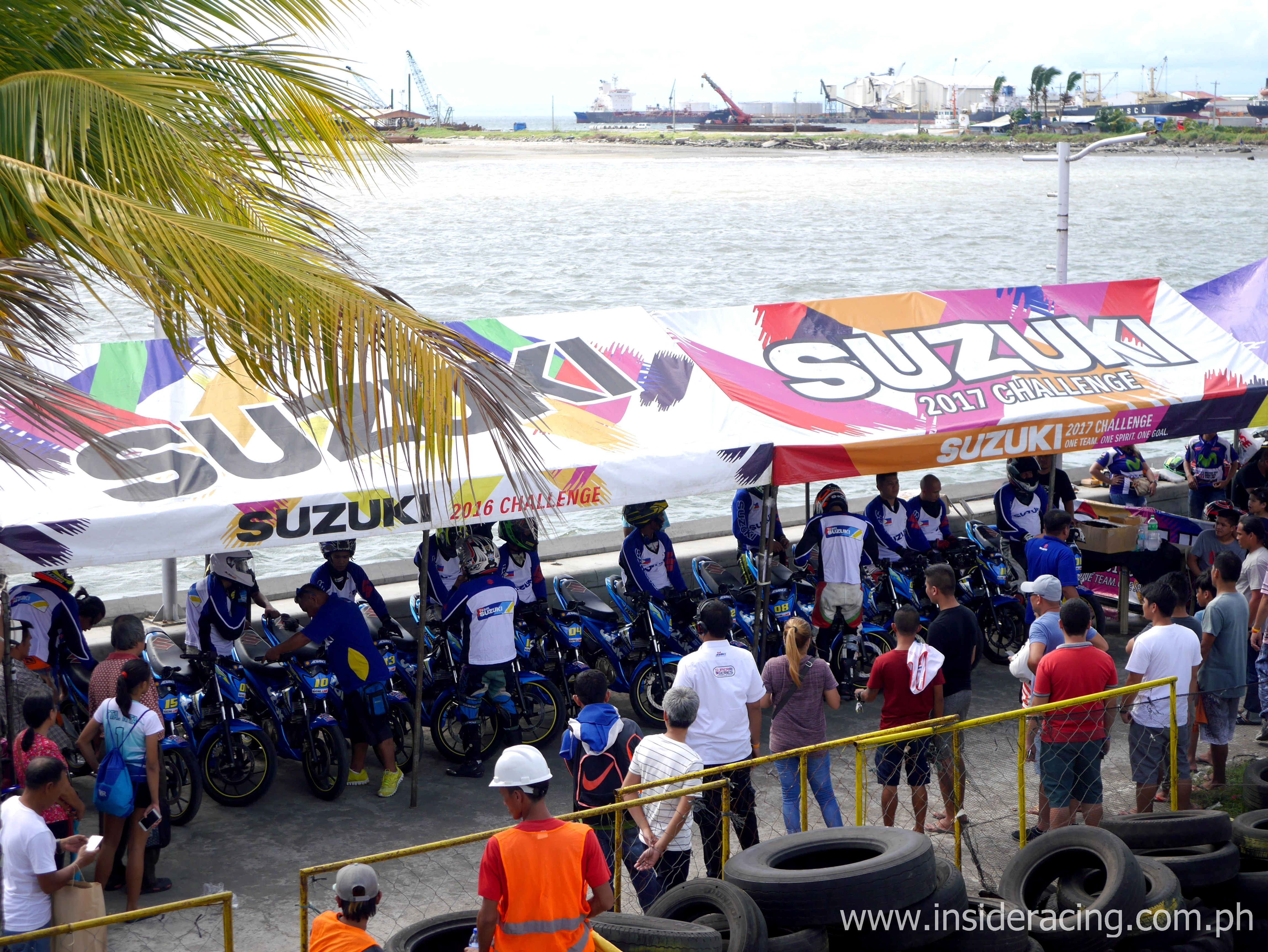 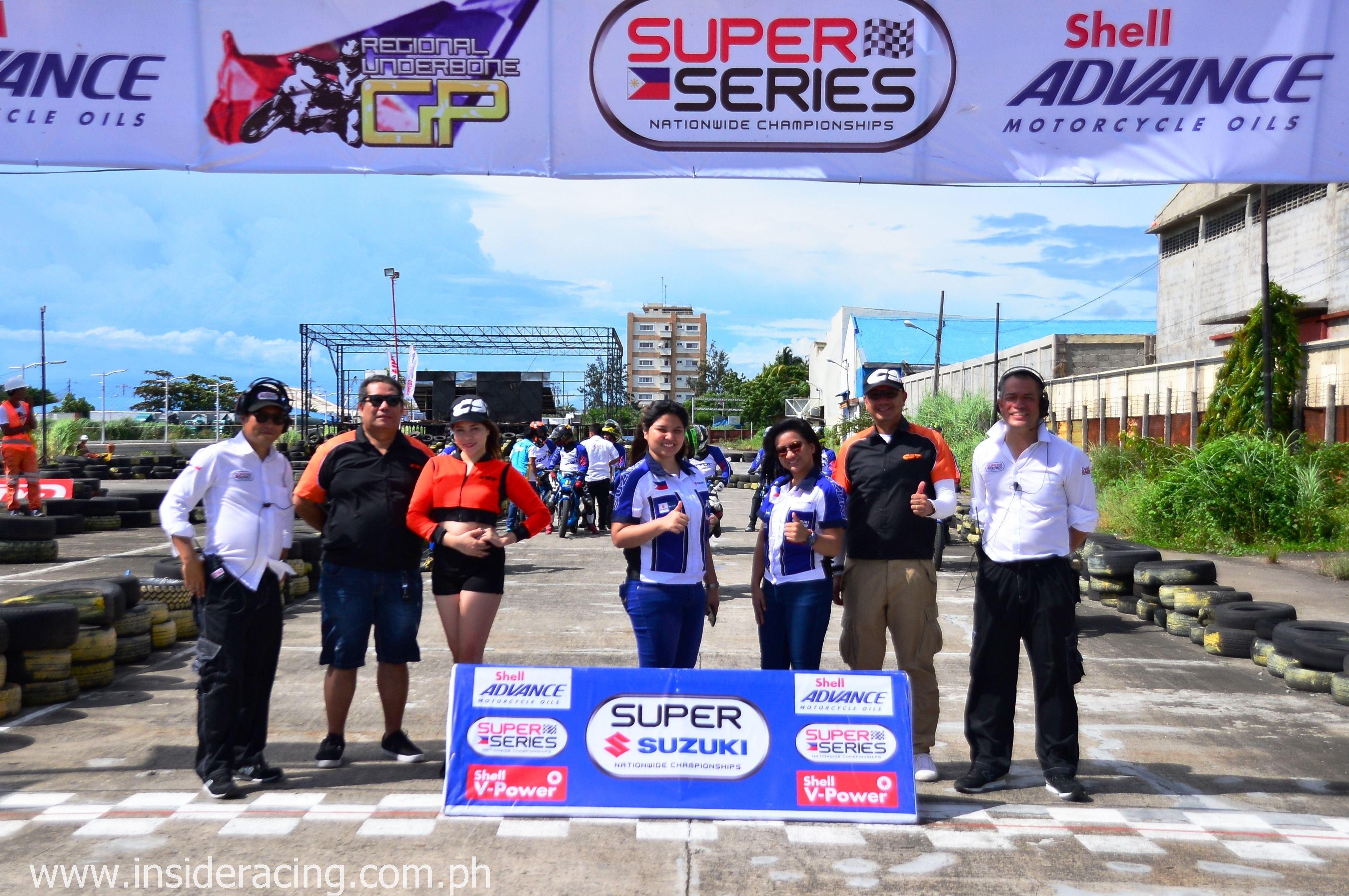 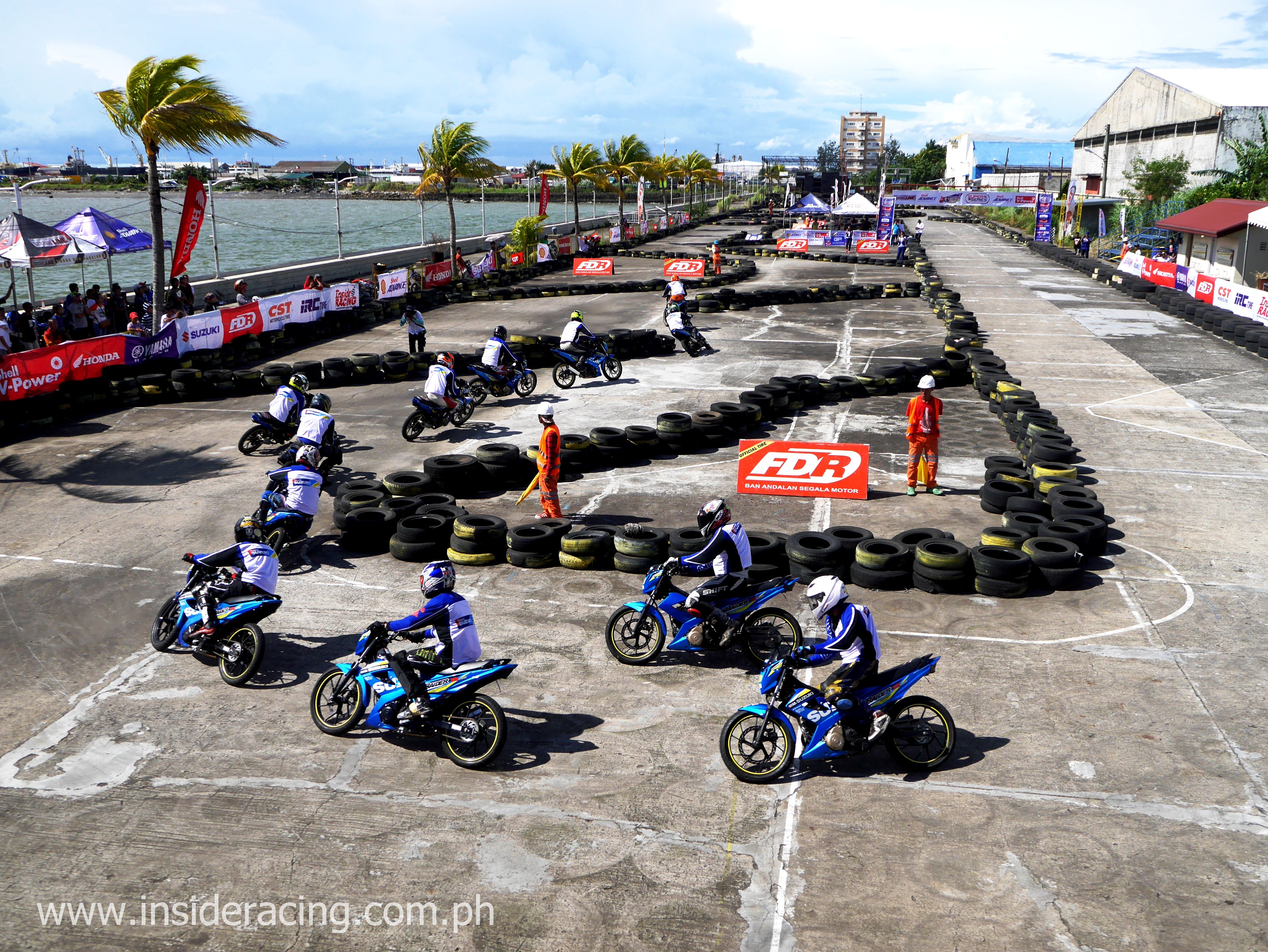 Sande got the holeshot of the race followed by Caparon and ten other riders. It was a tight battle from the two from then on wherein they took turns in taking the lead. The crowd appreciated the exciting race they are witnessing wherein Sande and Caparon exchanged in leading the race a couple of times. 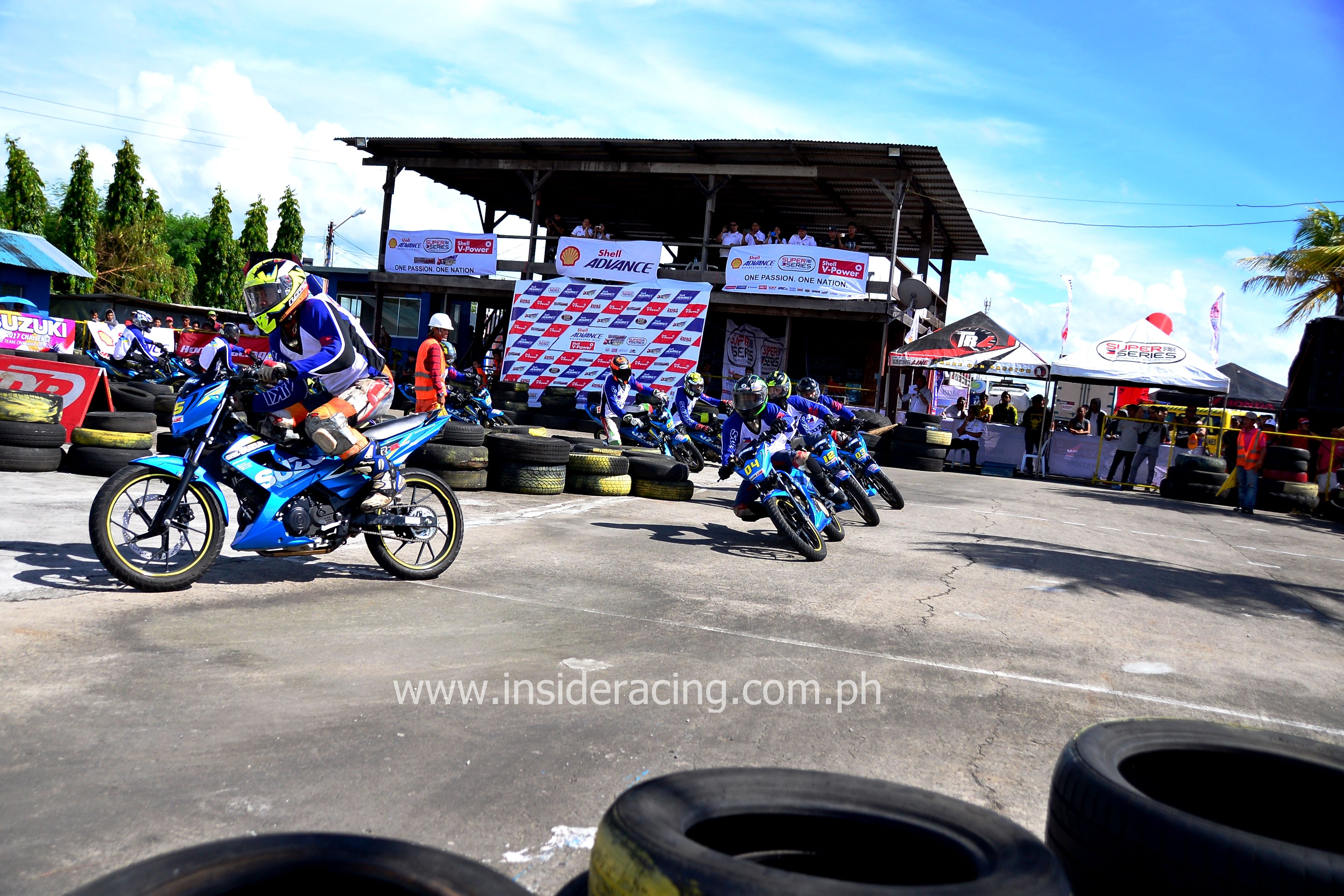 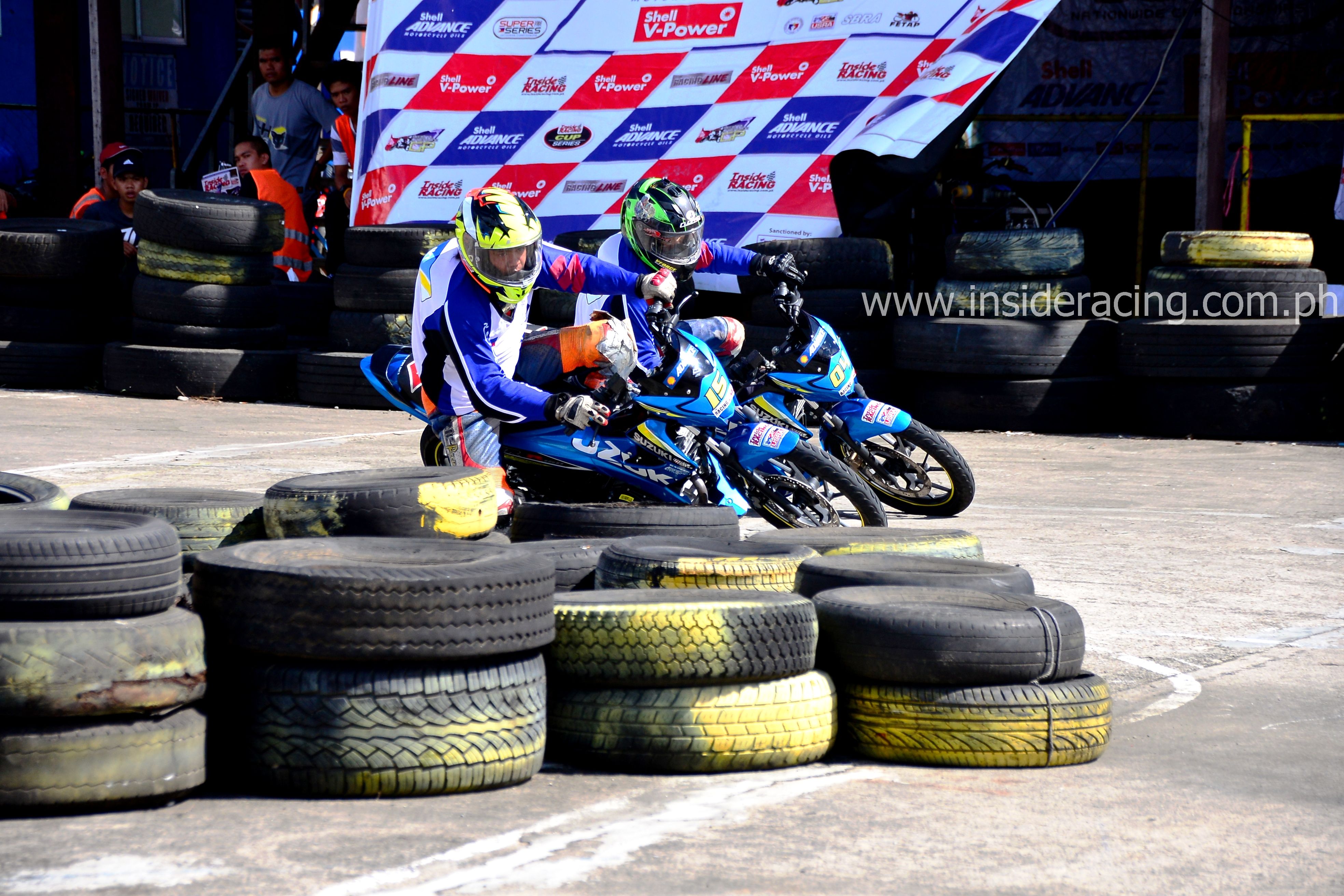 Clint Sande (15) and Kirby Caparon (04) battling for the lead 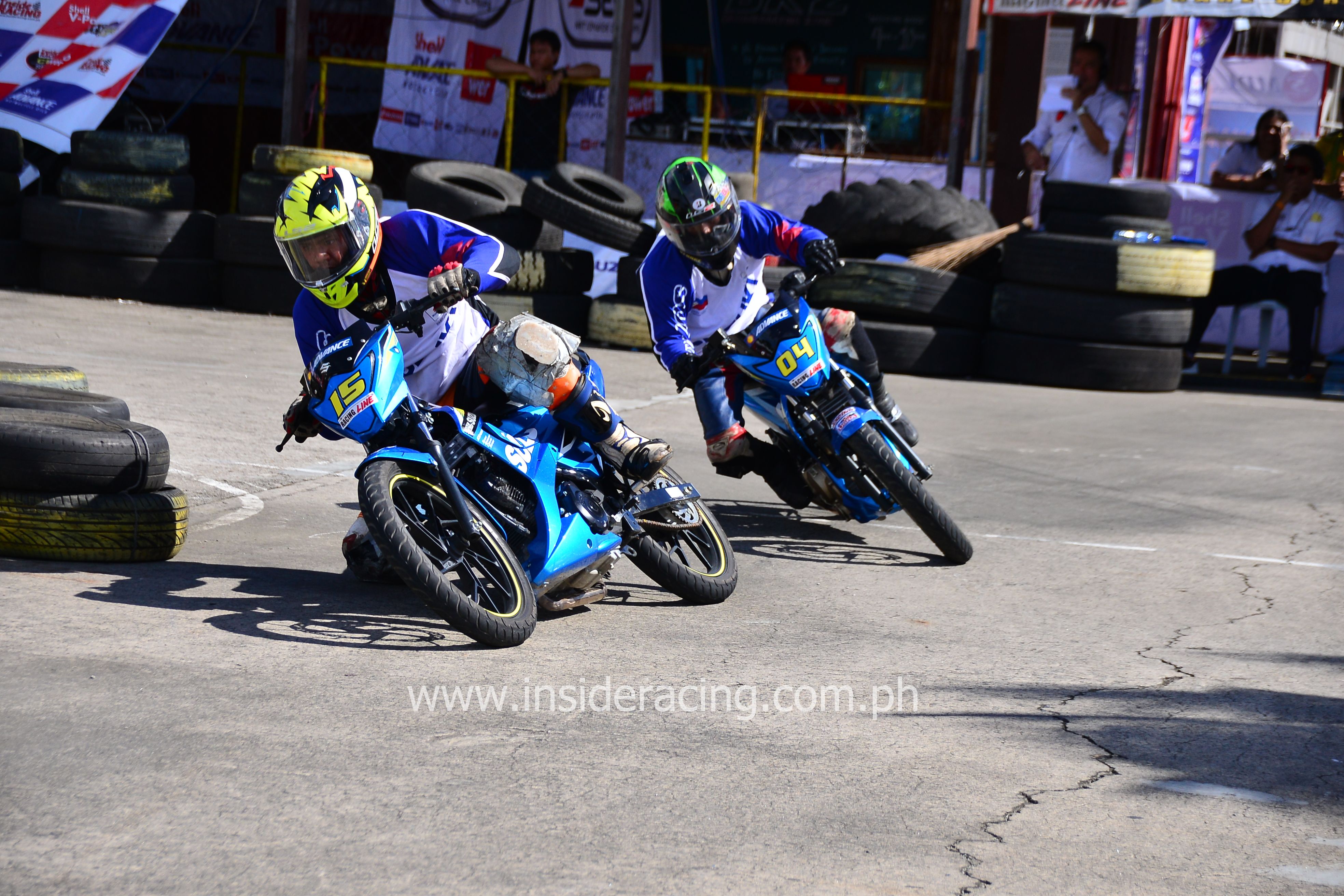 Sande in the lead with Caparon chasing him 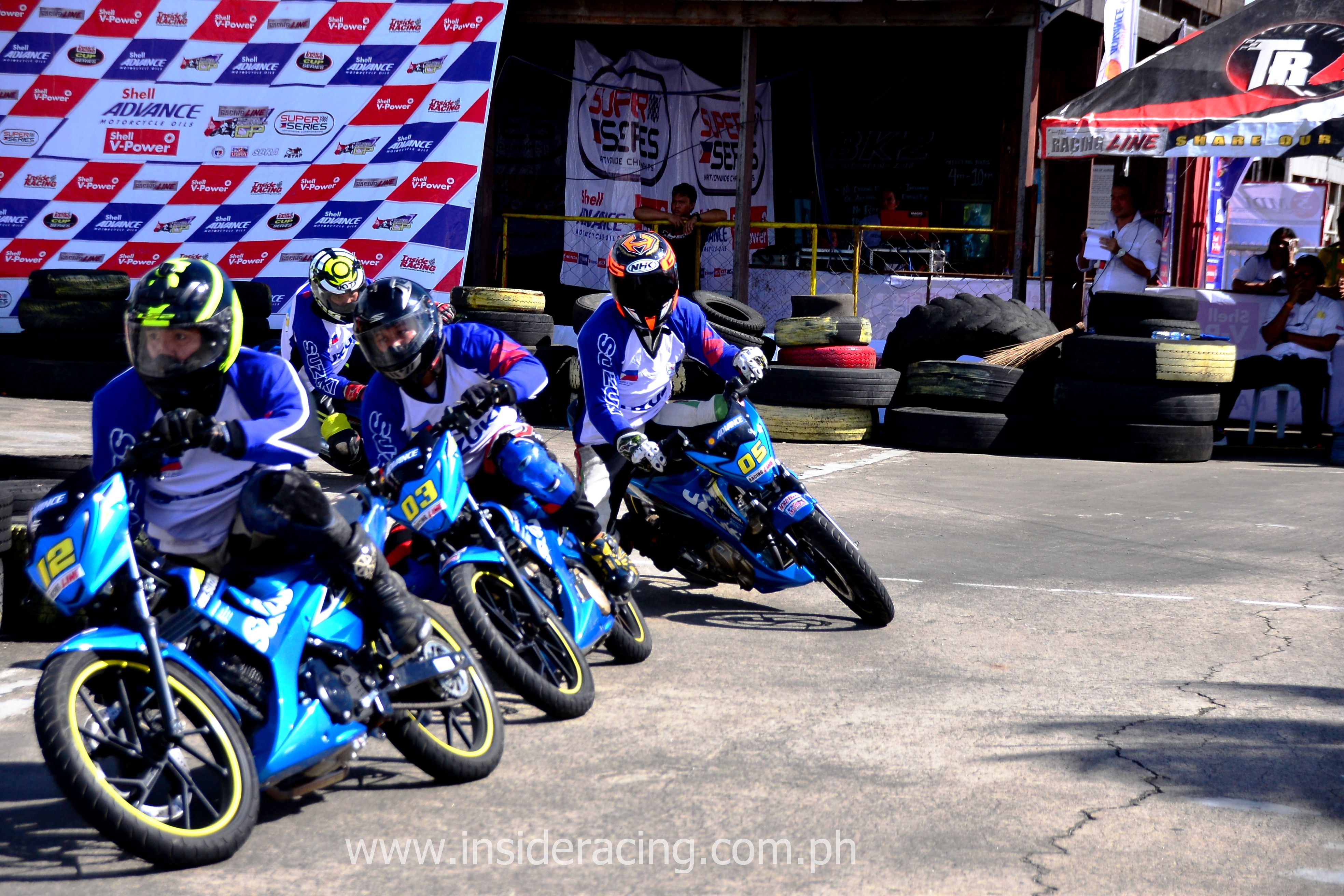 The battle for podium finish and positions were also exciting

It was in the ninth lap when Caparon took the lead for good and he went on to finish the race first. Sande finished second after a valiant effort battling with Caparon. Noel Lee Debulgado placed third. Three riders crashed as the fray for positions were tight. 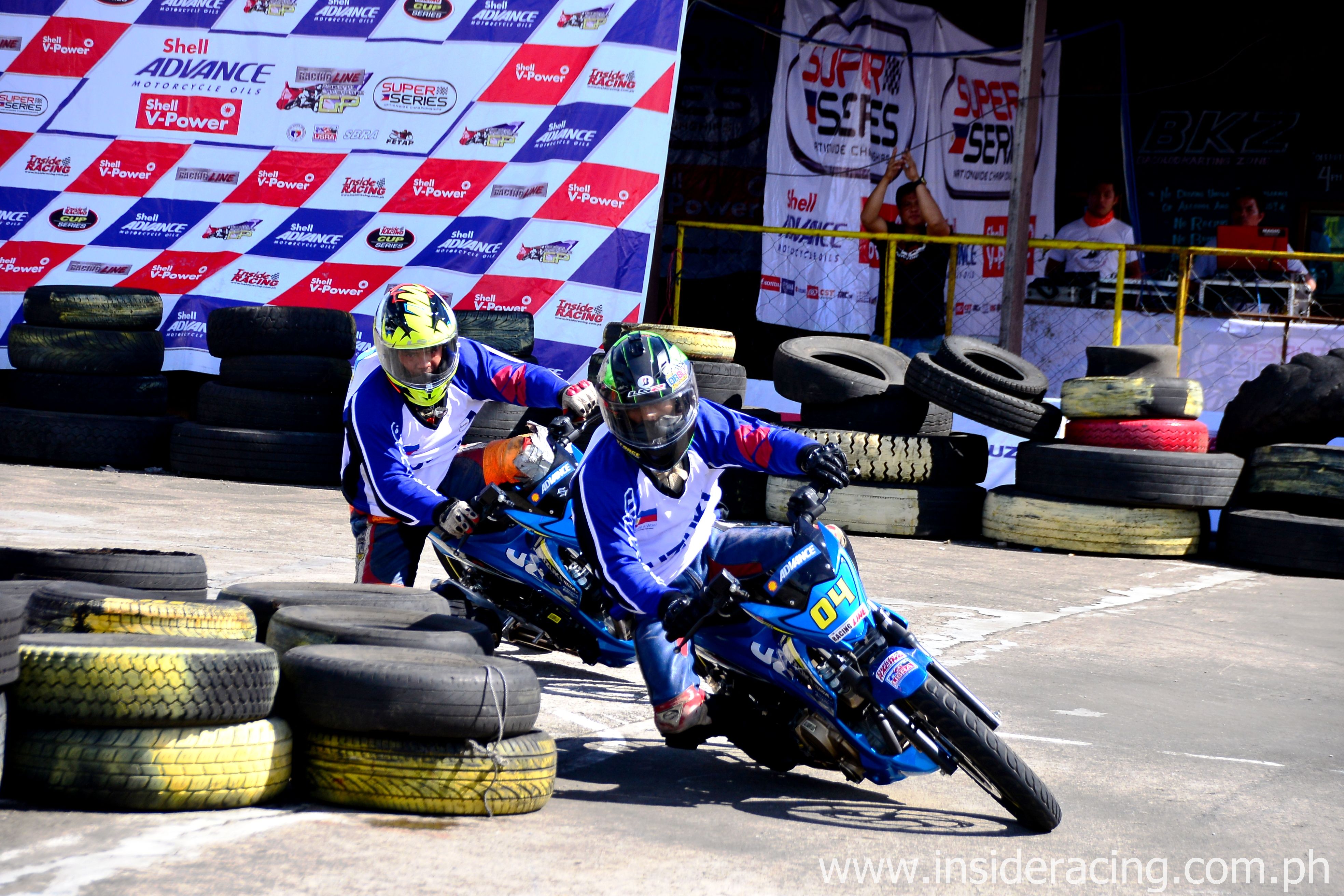 Kirby Caparon in the lead followed by Sande 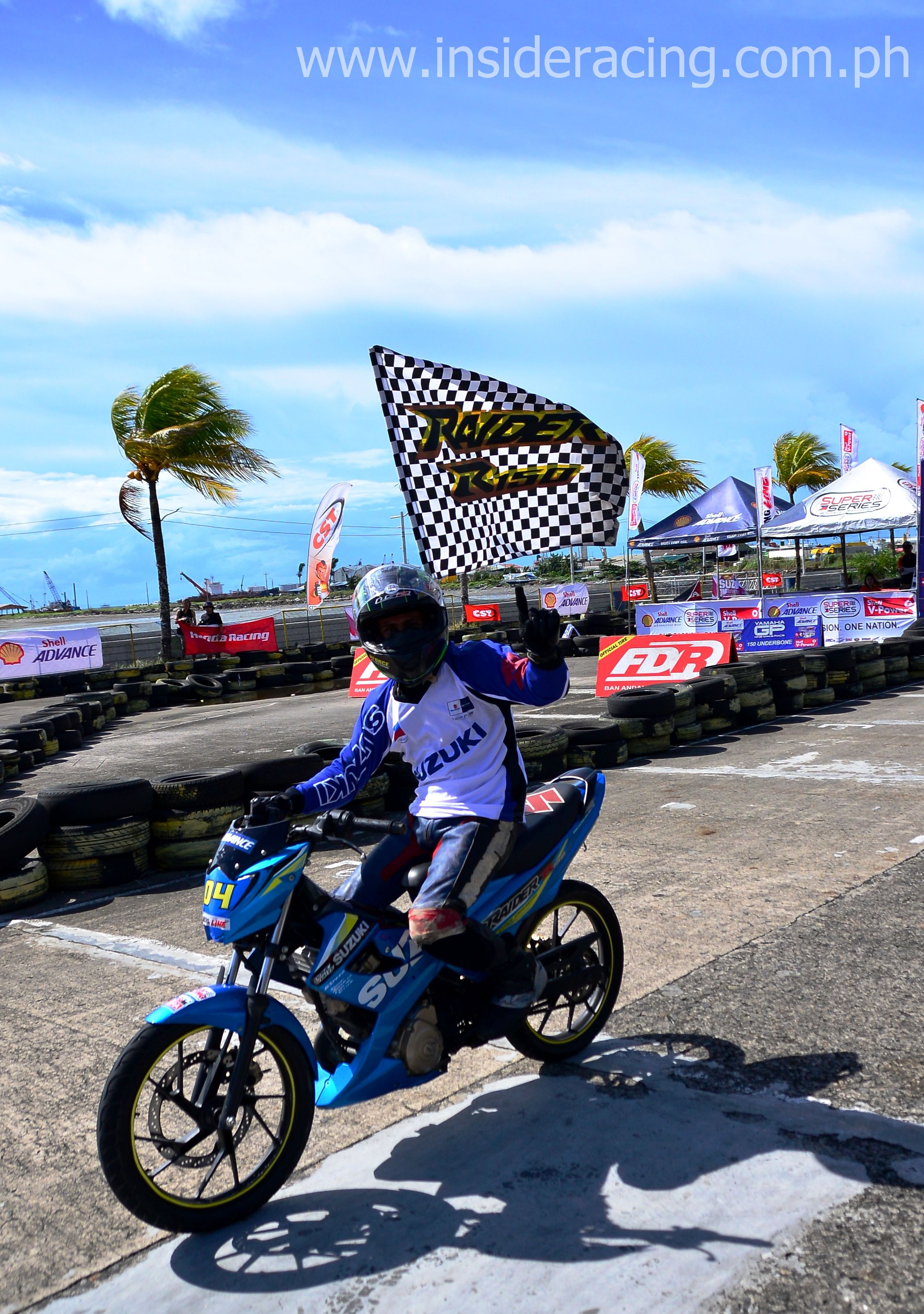 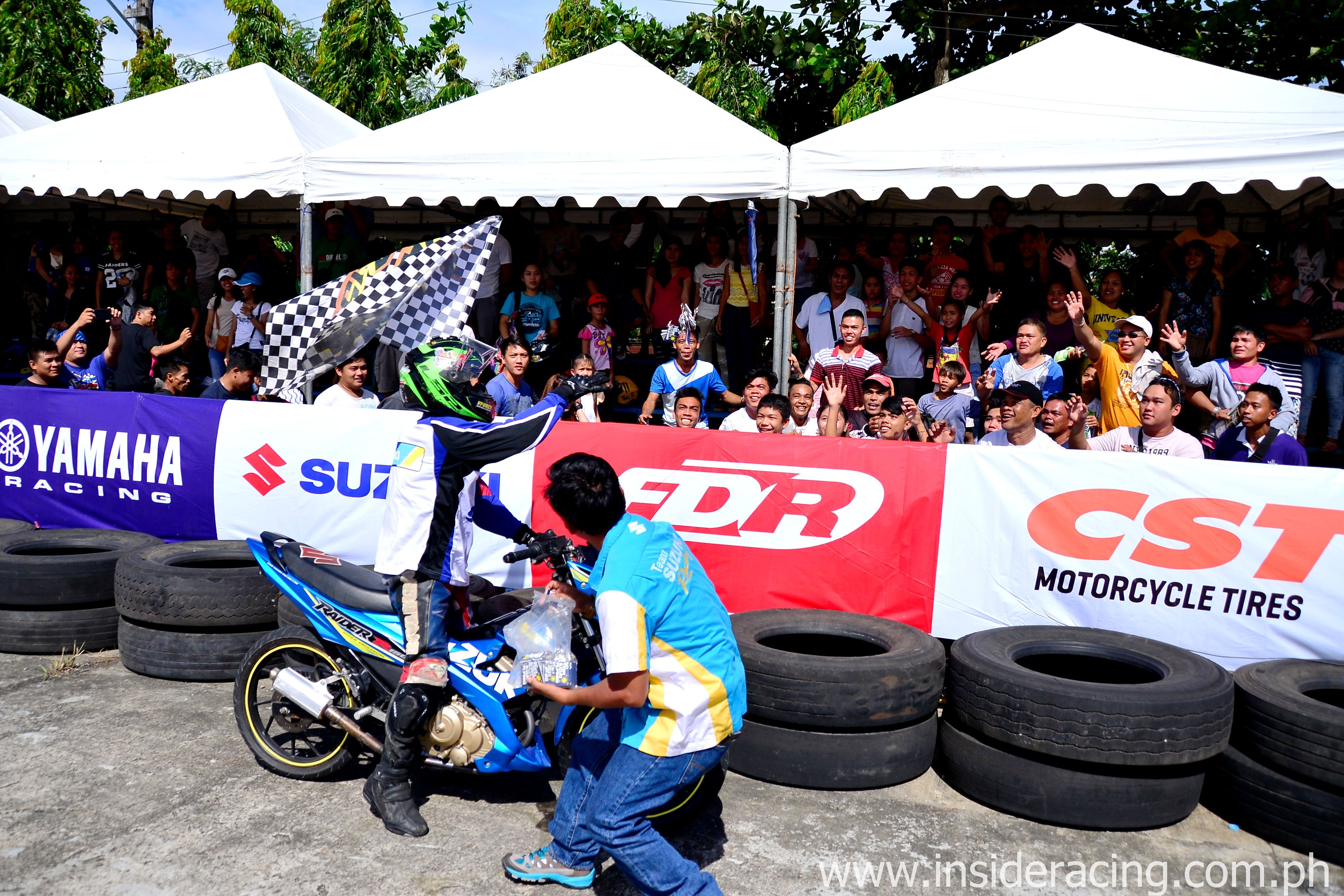 Suzuki Philippines gave some freebies to the spectators 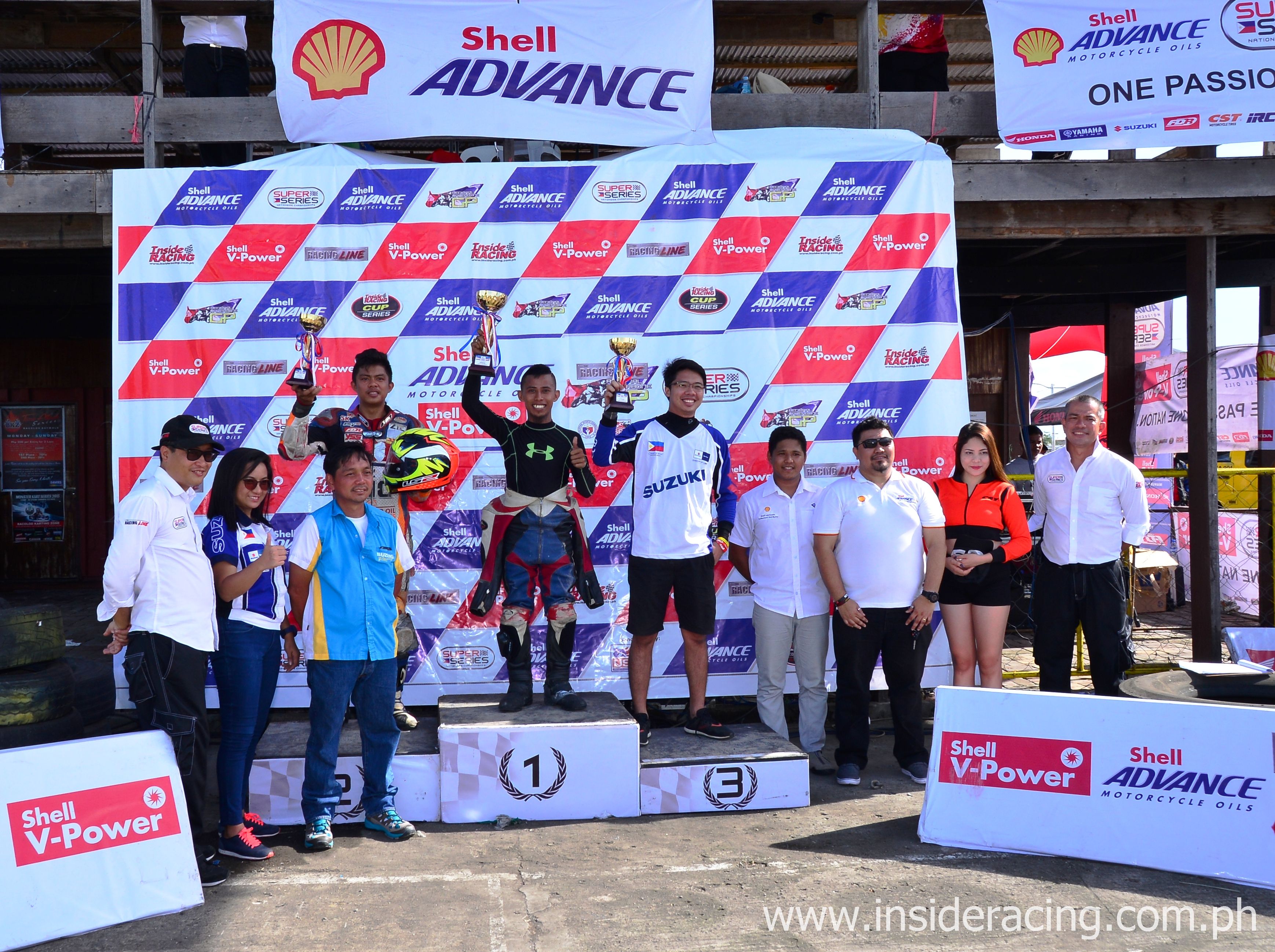 Ms. Jazel Llamas, Ms. Zhele Acorda and Mr. Rey Abat were in attendance for Suzuki Philippines. The brand also had a motorcycle display during the event. 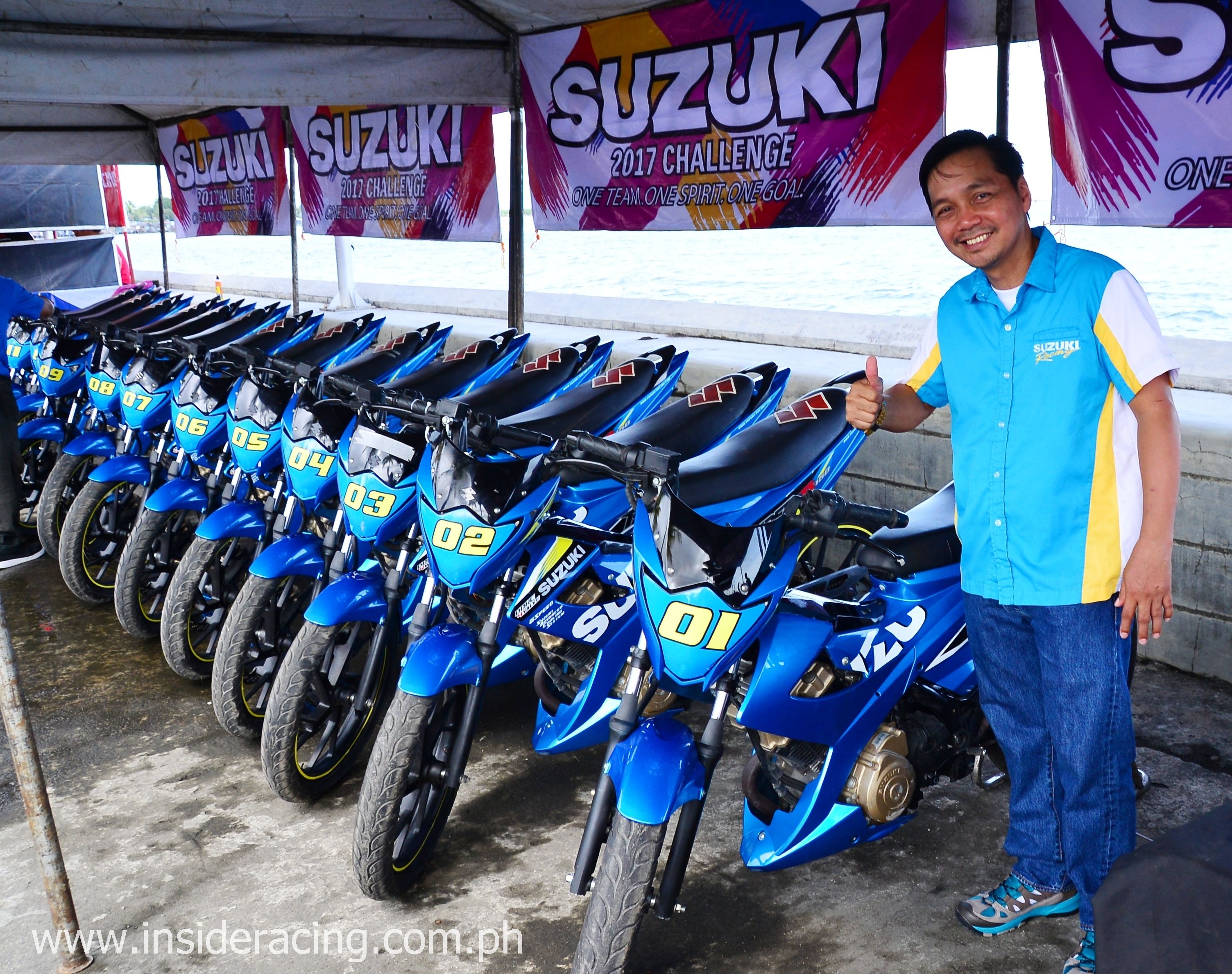 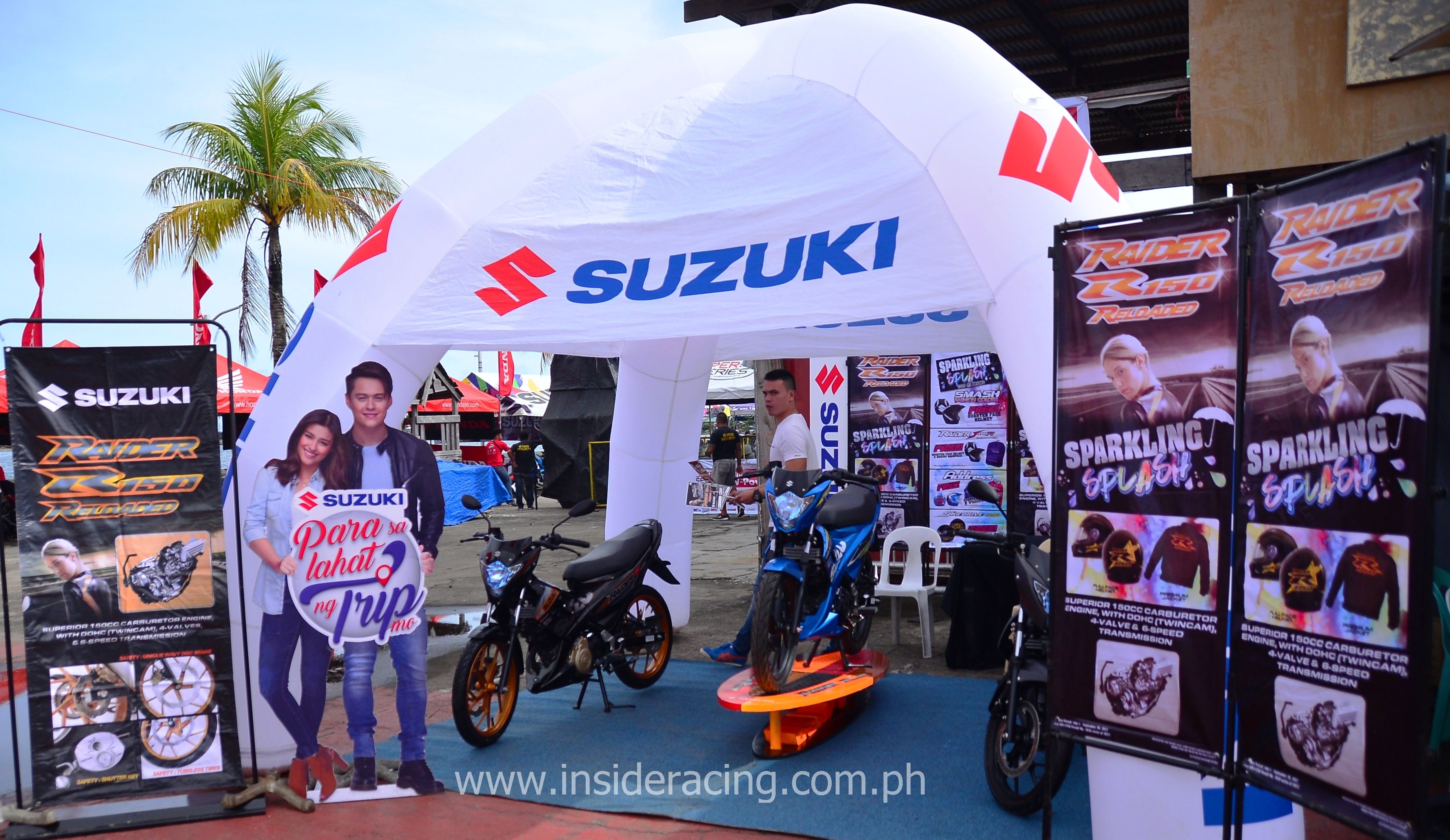