Bukidnon’s pride Ephraim Onahon went home with two wins in the final round of the Super Series, the Cebu GP which took place at Kartzone on October 22. After dominating a race earlier, Onahon once again showed supremacy in the Super Suzuki race which had 10 laps. 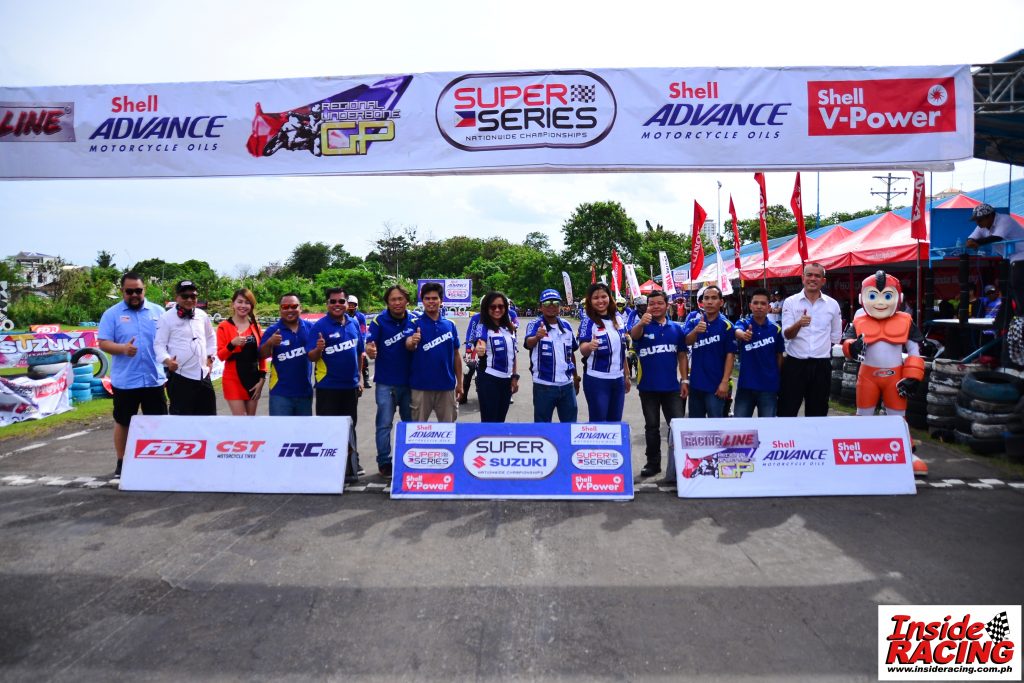 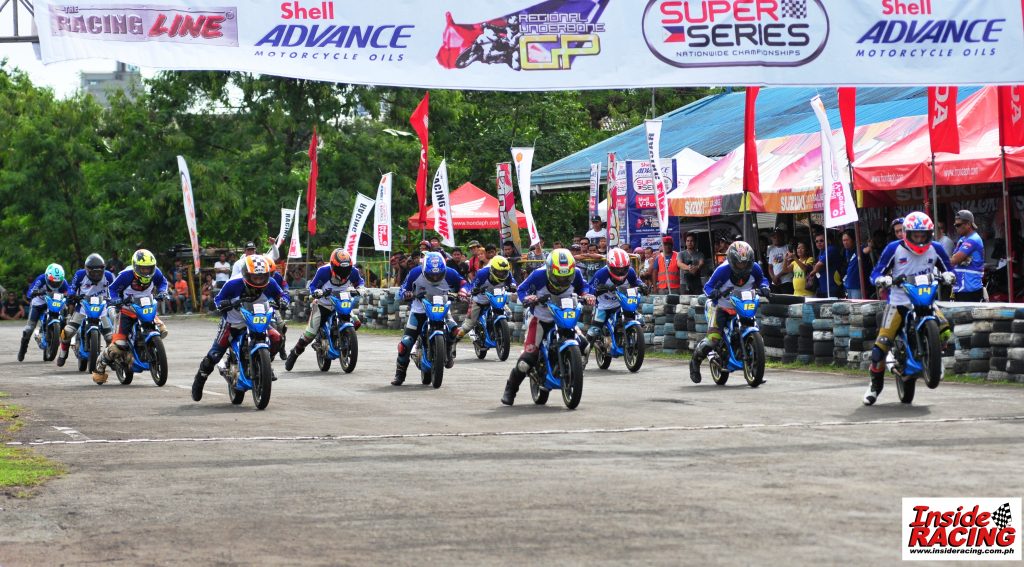 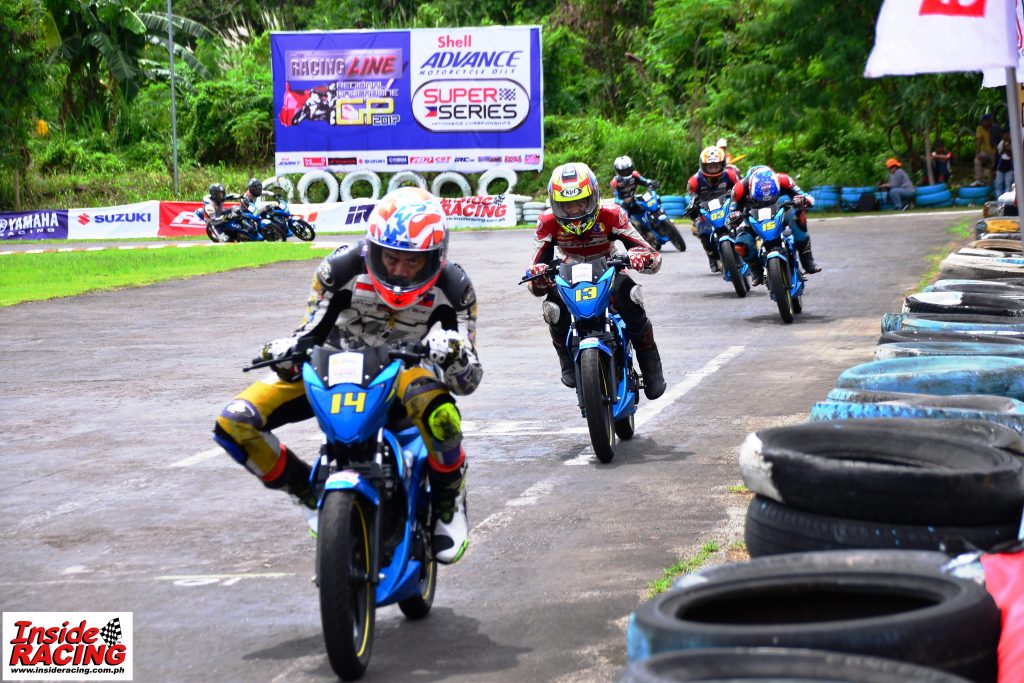 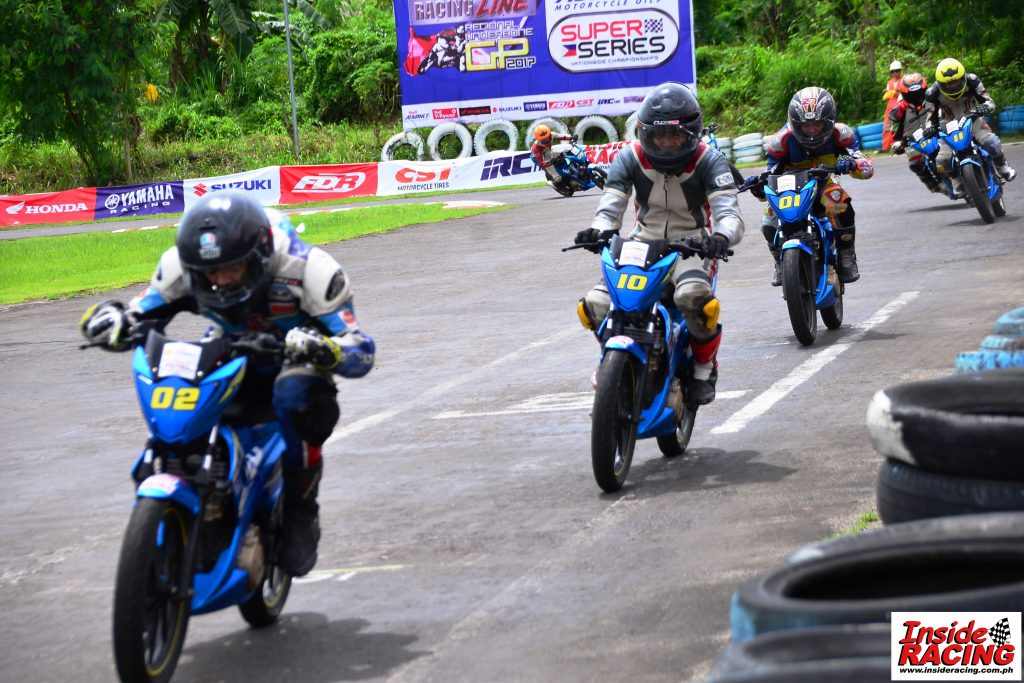 Onahon of Team RPM led the race from start to finish. As the end of the race drew near, he was challenged by Clifford Bacus but the Bukidnon rider held on to the lead for good until the checkered flag. 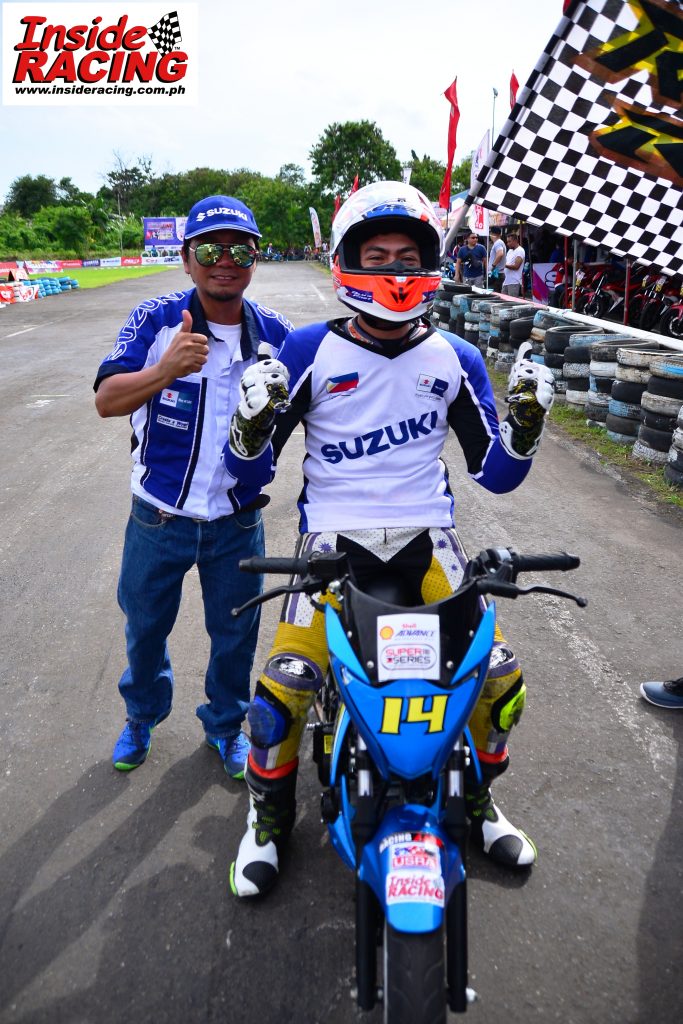 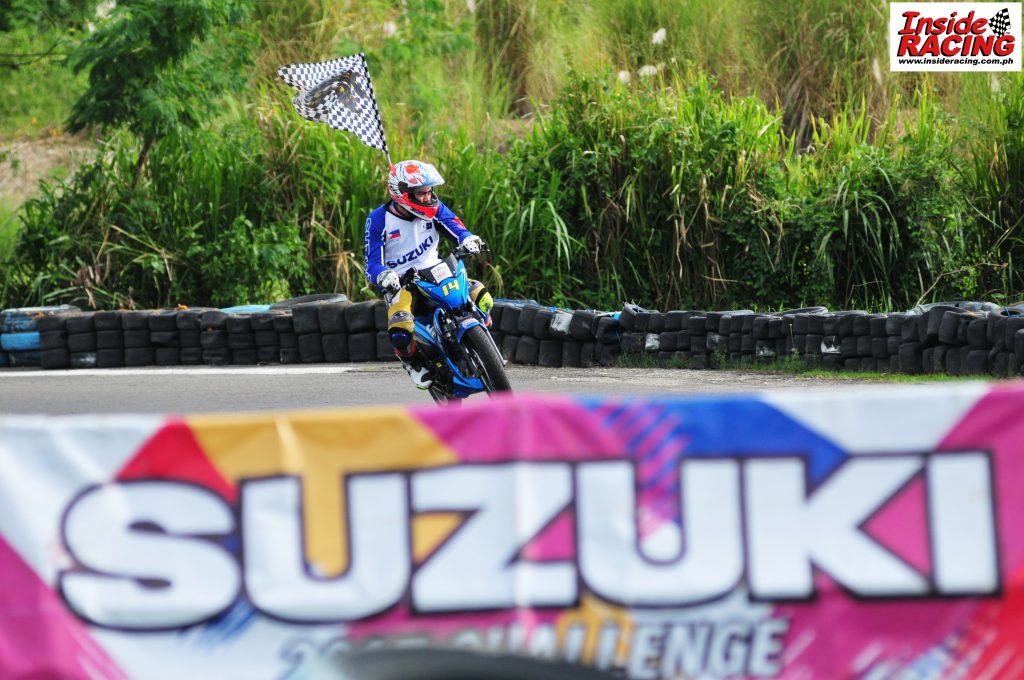 Onahon in his victory lap

Bacus finished second but has clinched the overall title of the Super Suzuki class. He had two wins out of eight rounds this year and several podium finishes. Bacus who hails from the South now lives in Luzon and he had a good 2017 racing season, amassing a number of wins aside from the Super Suzuki overall championship title. 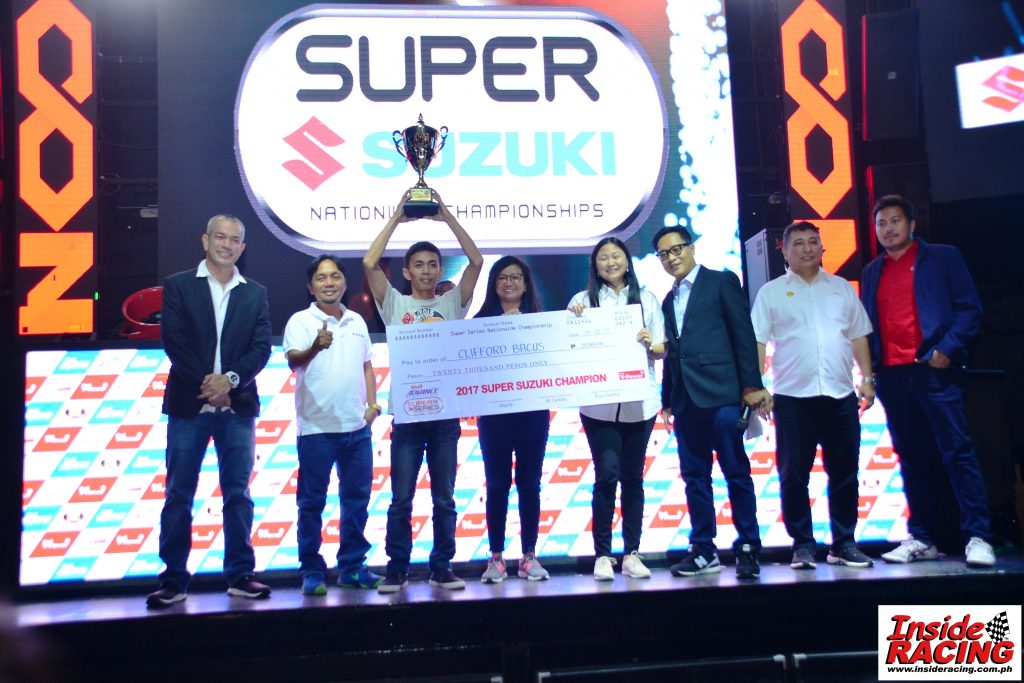 John Paul Lantape from Cebu, was third to finish the race. 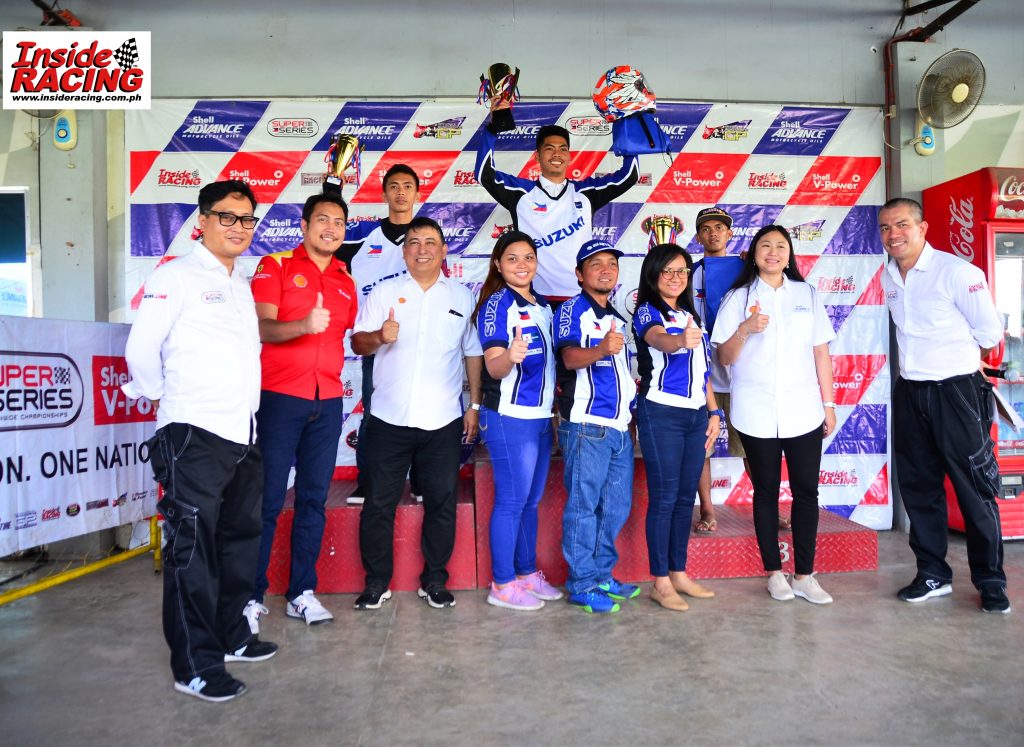 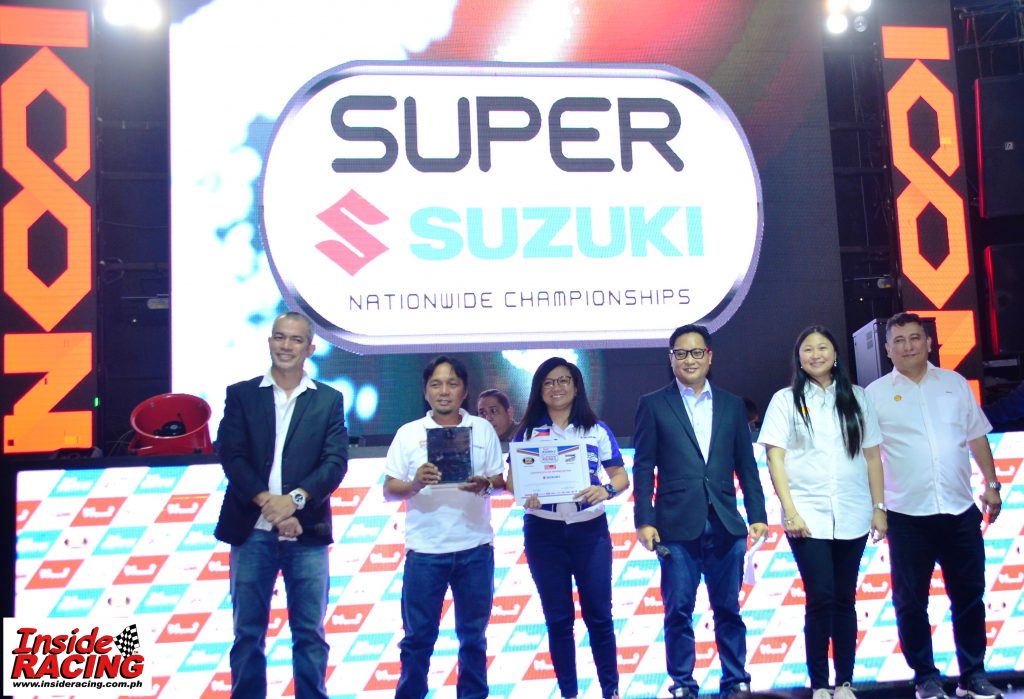