Clifford Bacus of FaderN’Sun Racing Team clinched the victory of the Super Honda race in Meycauayan, Bulacan last May 21 during the third round of the USRA Shell Advance Super Series Nationwide Championships Fueled by Shell V-Power which was well supported both by racers and race fanatics. Bacus was in front of the race from start to finish. 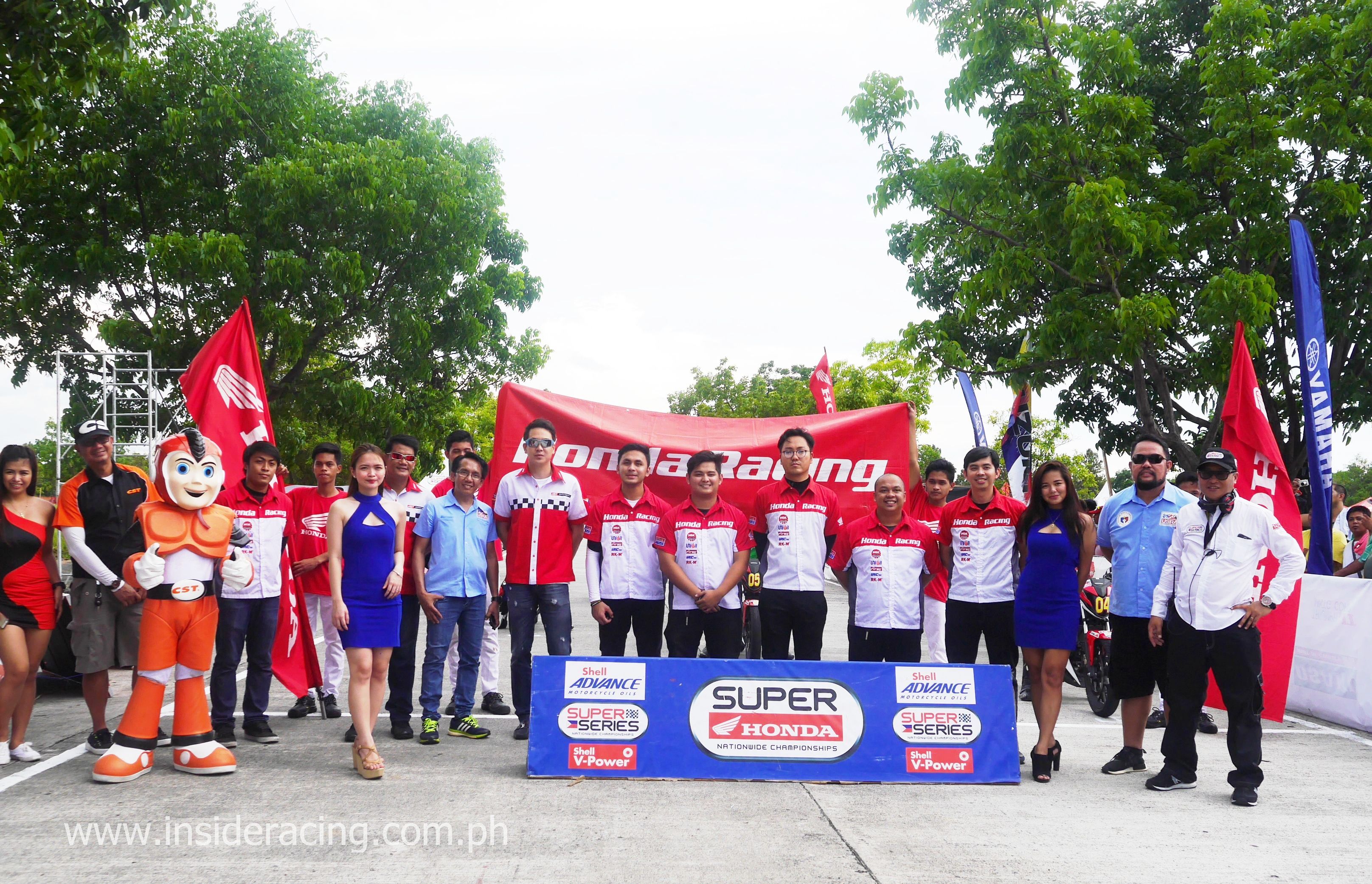 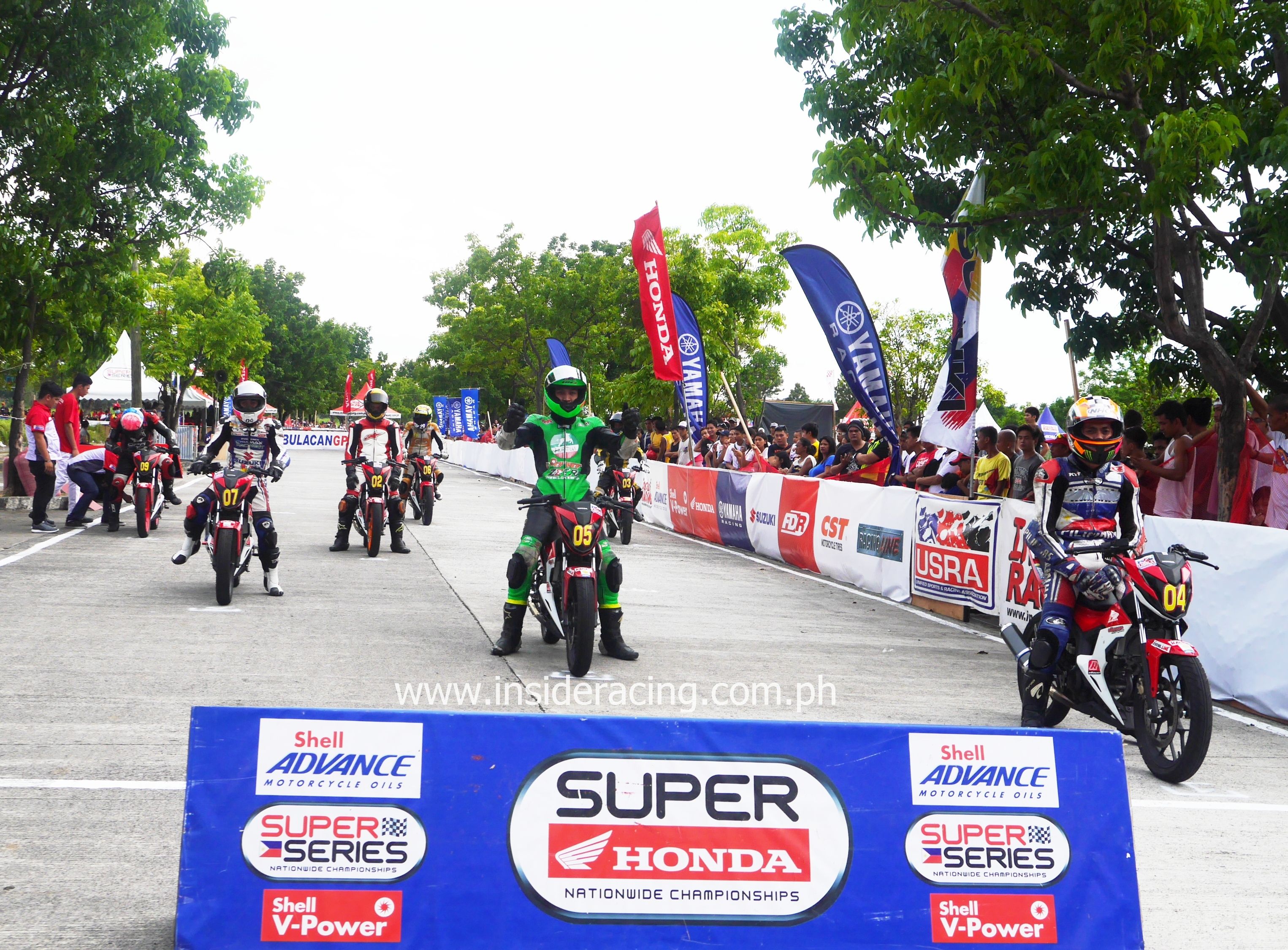 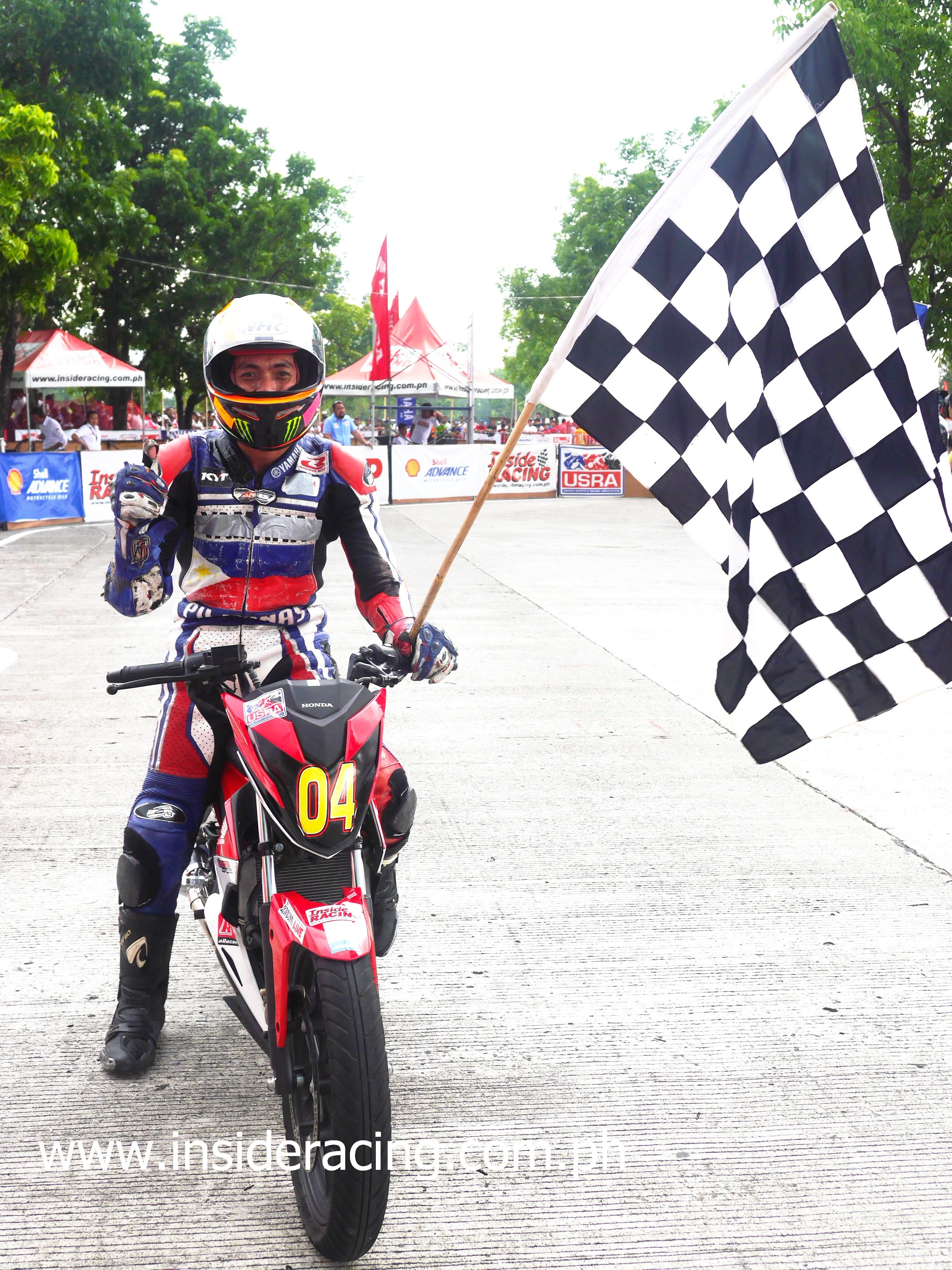 Clifford Bacus of FaderN’Sun Racing Team, the winner of the Super Honda race in Bulacan 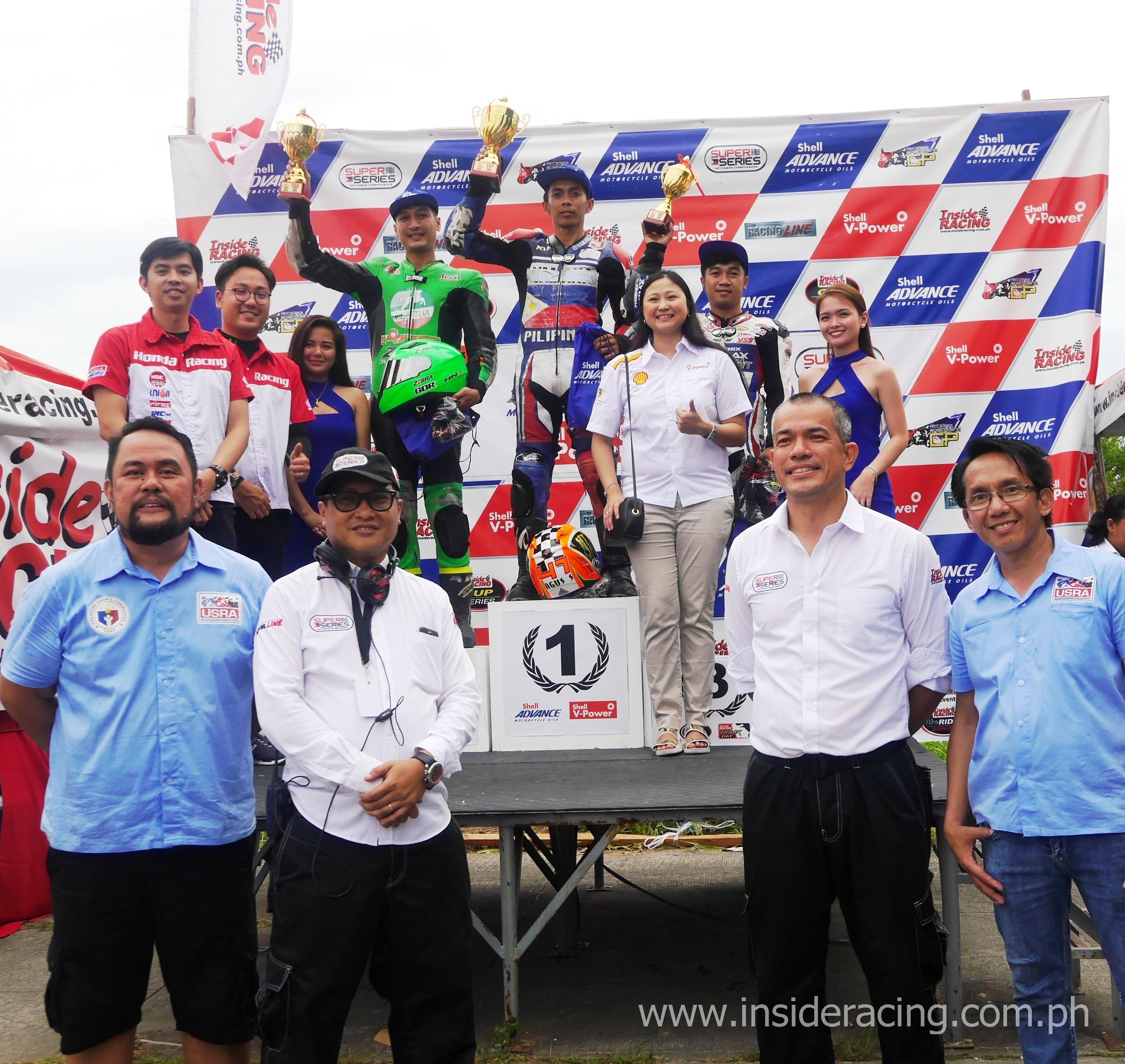 The fourth round of the Super Series is on June 18 at the Carmona Race Track in Cavite.