Just like his remarkable performance in the second round back in June, defending Philippine superbike champion Marvin Mangulabnan was unstoppable at the third round of the Pirelli Philippine Superbike Championships (PSBK) sanctioned by the Superbike Racing Association.

Round 3 took place at the Batangas Racing Circuit last July 8-9. On pole position of the race was Ducati Philippines’ Troy Alberto. 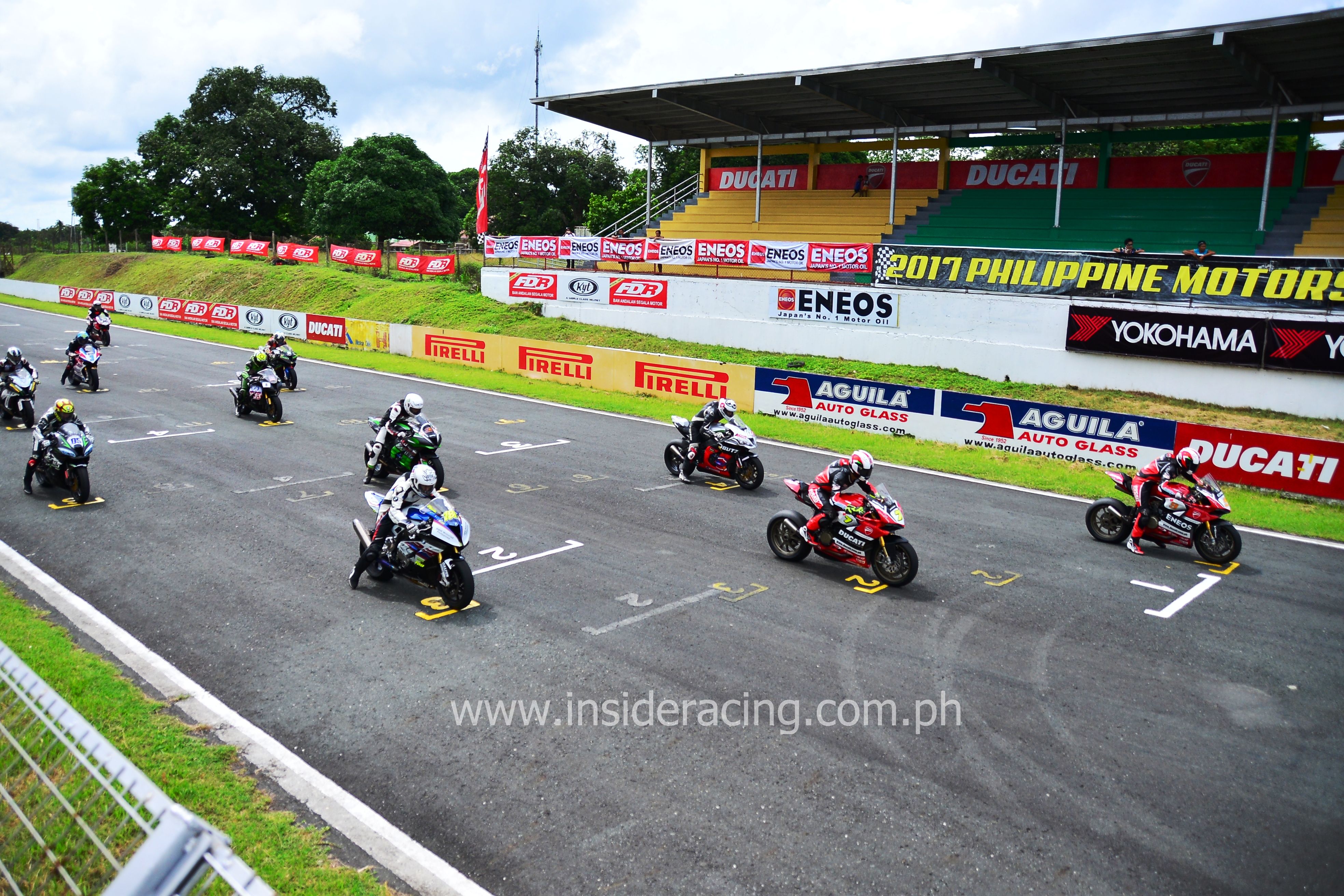 Starting third at the grid seemed to be no problem for Mangulabnan as he eventually got the second position from TJ Alberto of Ducati Philippines. The defending champ on board his BMW S 1000 RR then chased race leader Troy Alberto and successfully took the first position. Troy overshot while chasing Mangulabnan and dropped to third place. His brother TJ finished second as Mangulabnan got the win and topped the Expert and Open classes. The BMW Motorrad racer also submitted the 1:33.882s fastest lap time in the Prefinal race. RGutz-Wheeltek-Racing Team Fueled by Clean Fuel Powered by Kawasaki rider Raniel Resuello finished fourth in the Expert class while Dashi Watanabe of Kawasaki-Motorad WRD-Gulf finished fifth. 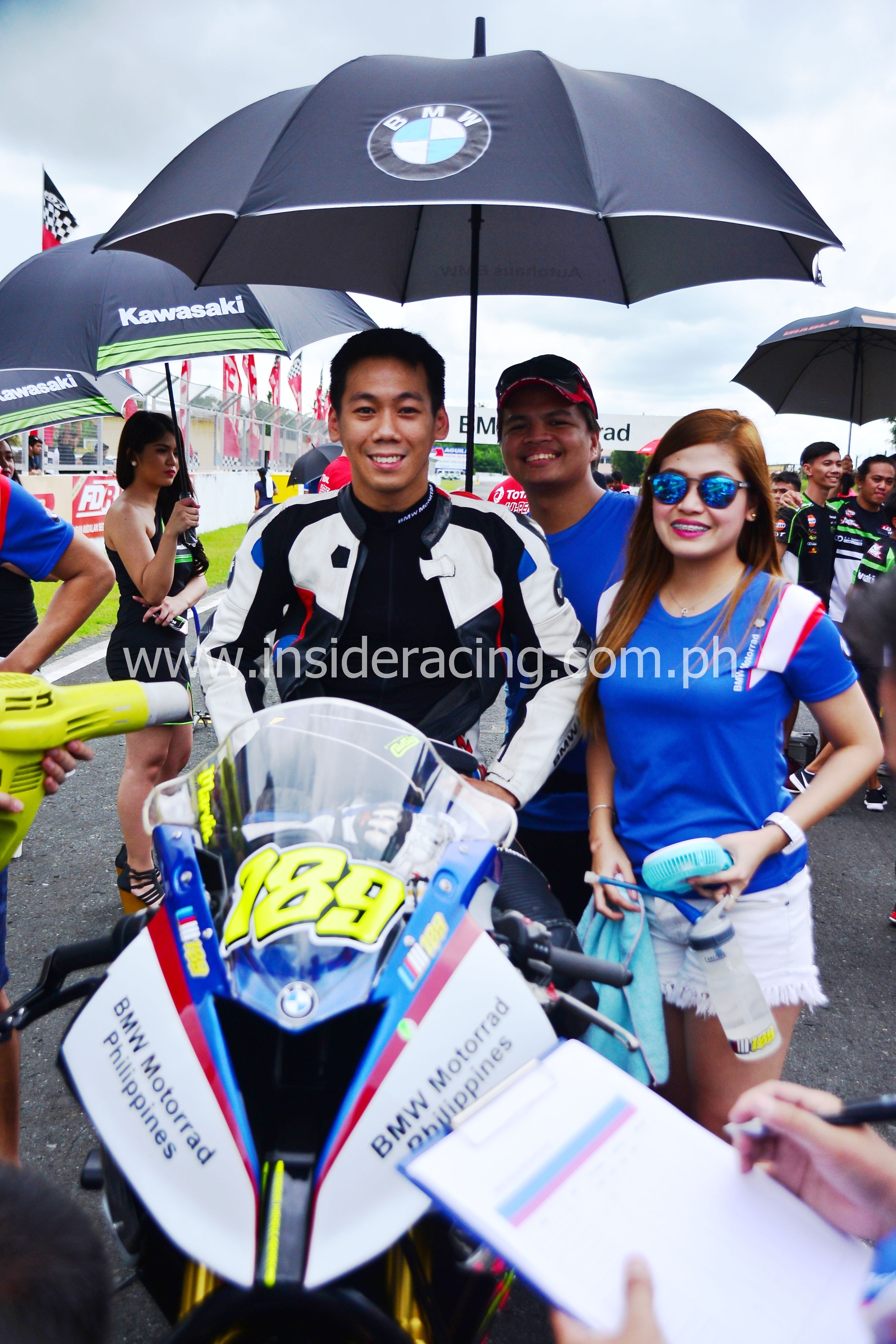 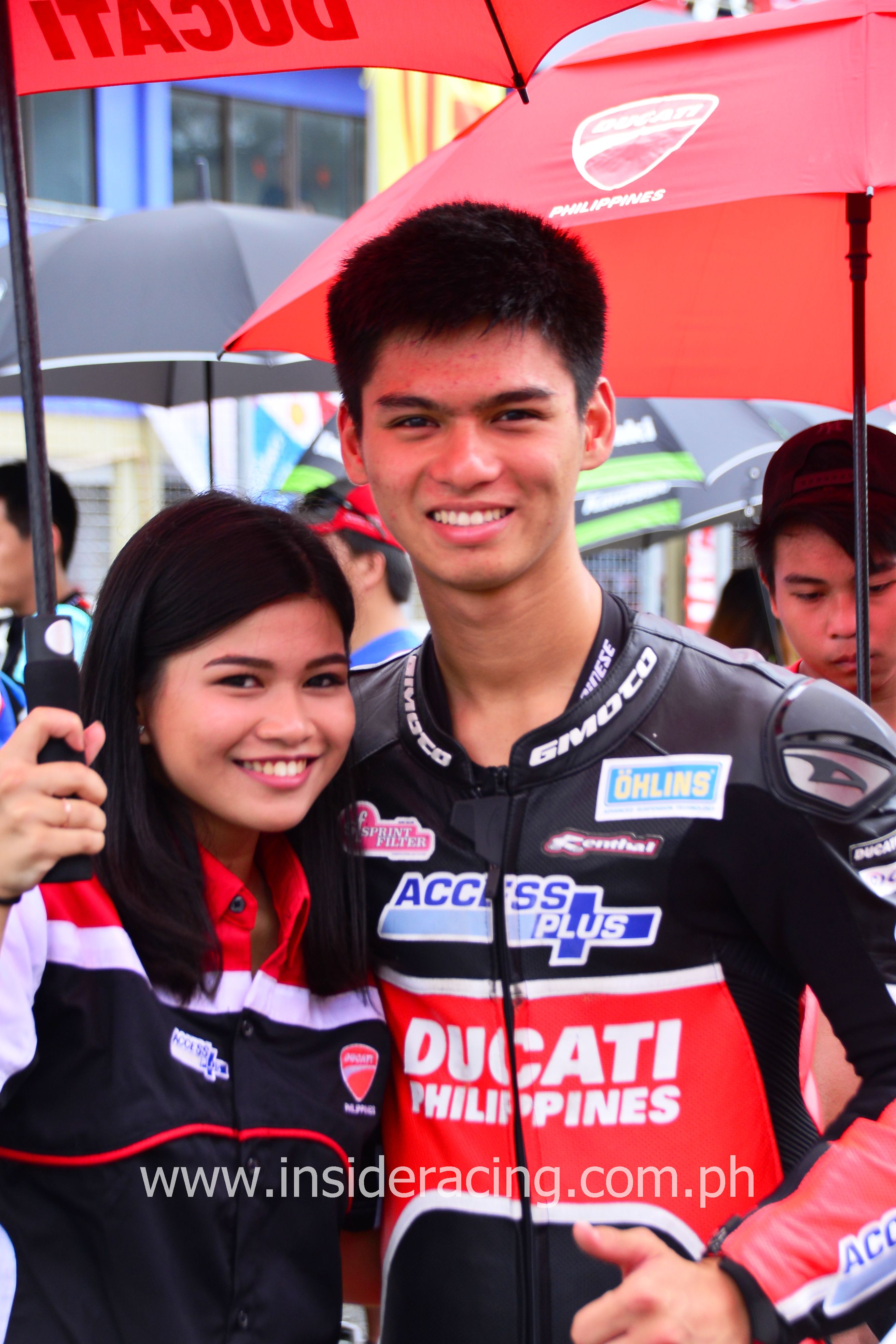 Race 2 or the Final race went the way of Mangulabnan as he had a solid showing and emerged victorious again in the Expert and Open classes. Troy Alberto places second while Resuello finished third and for the second time this year went up the podium. Dashi Watanabe finished fourth. TJ Alberto ended up at fifth place. The Ducati Philippines rider crashed while battling with Mangulabnan. TJ rejoined the race and managed to still finish for the points. Mangulabnan once again had the best lap time in Race 2 which was 1:34.104s. 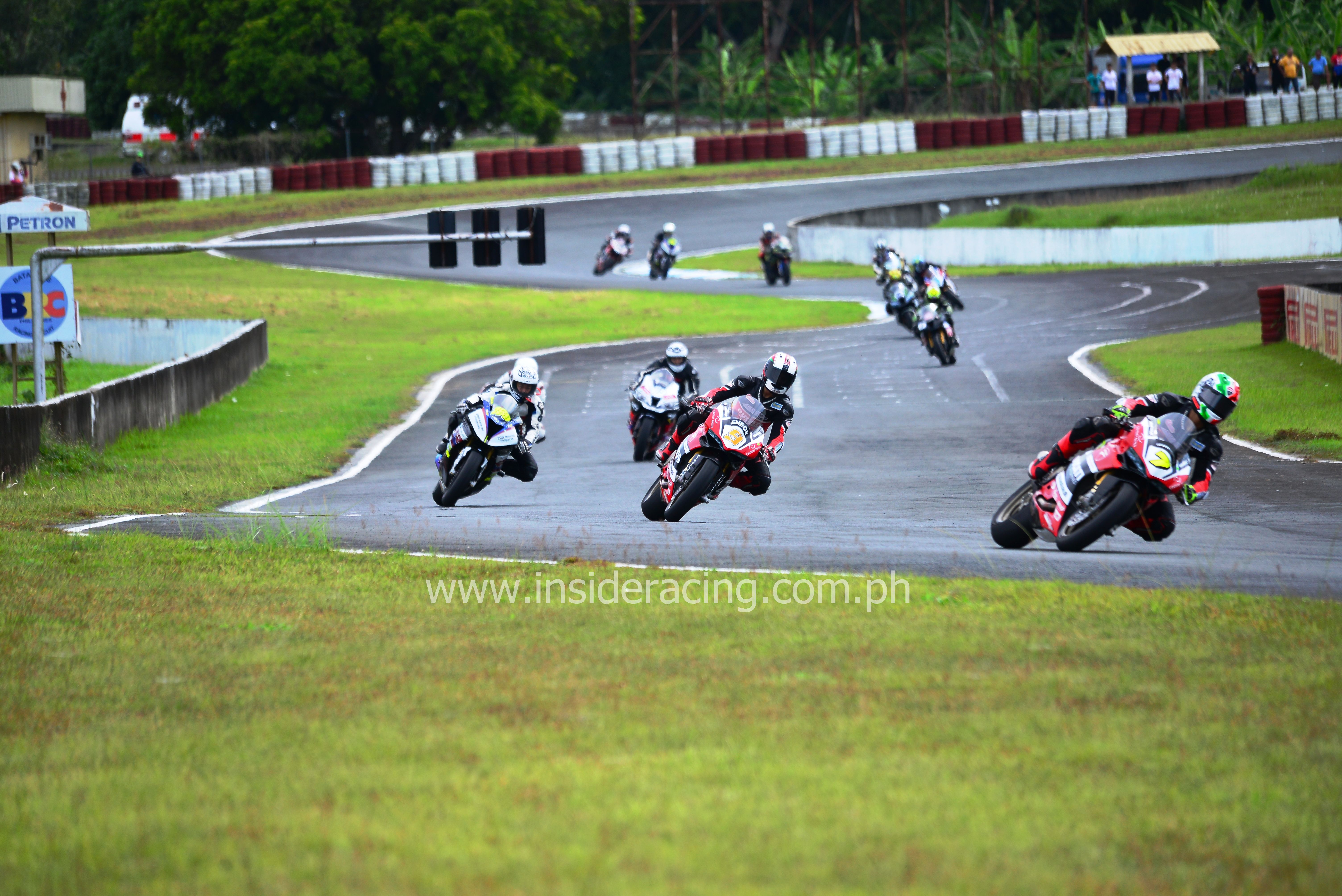 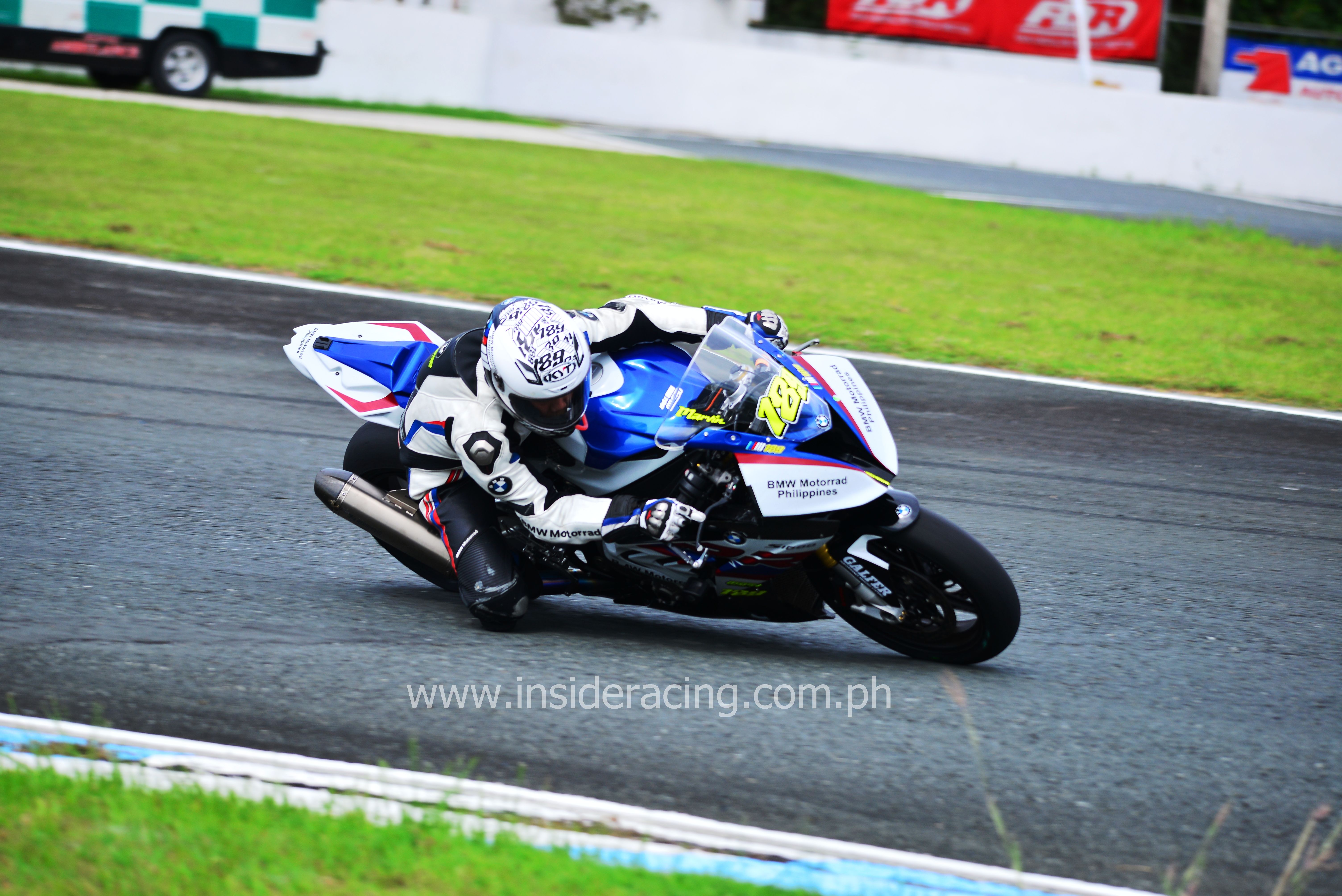 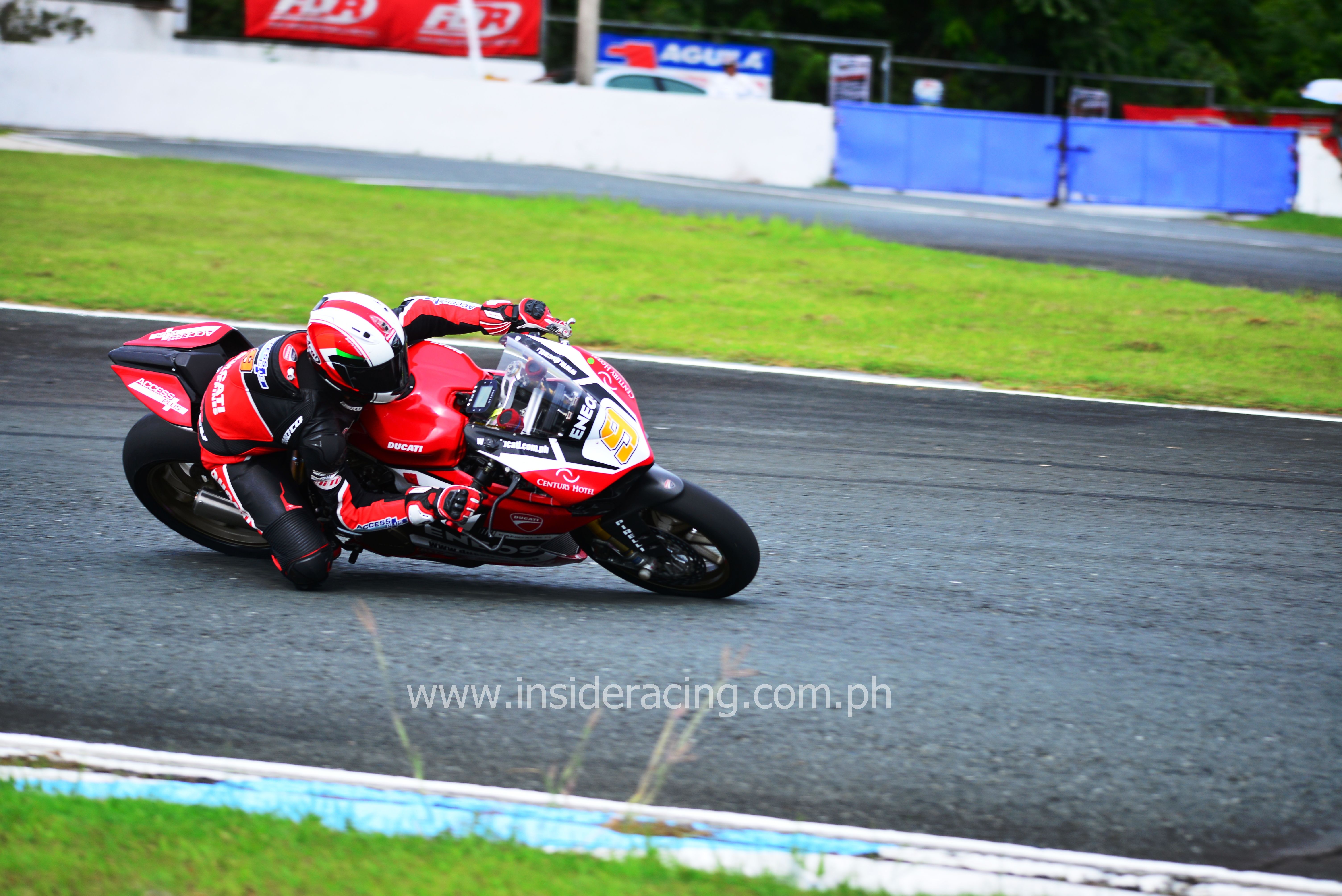 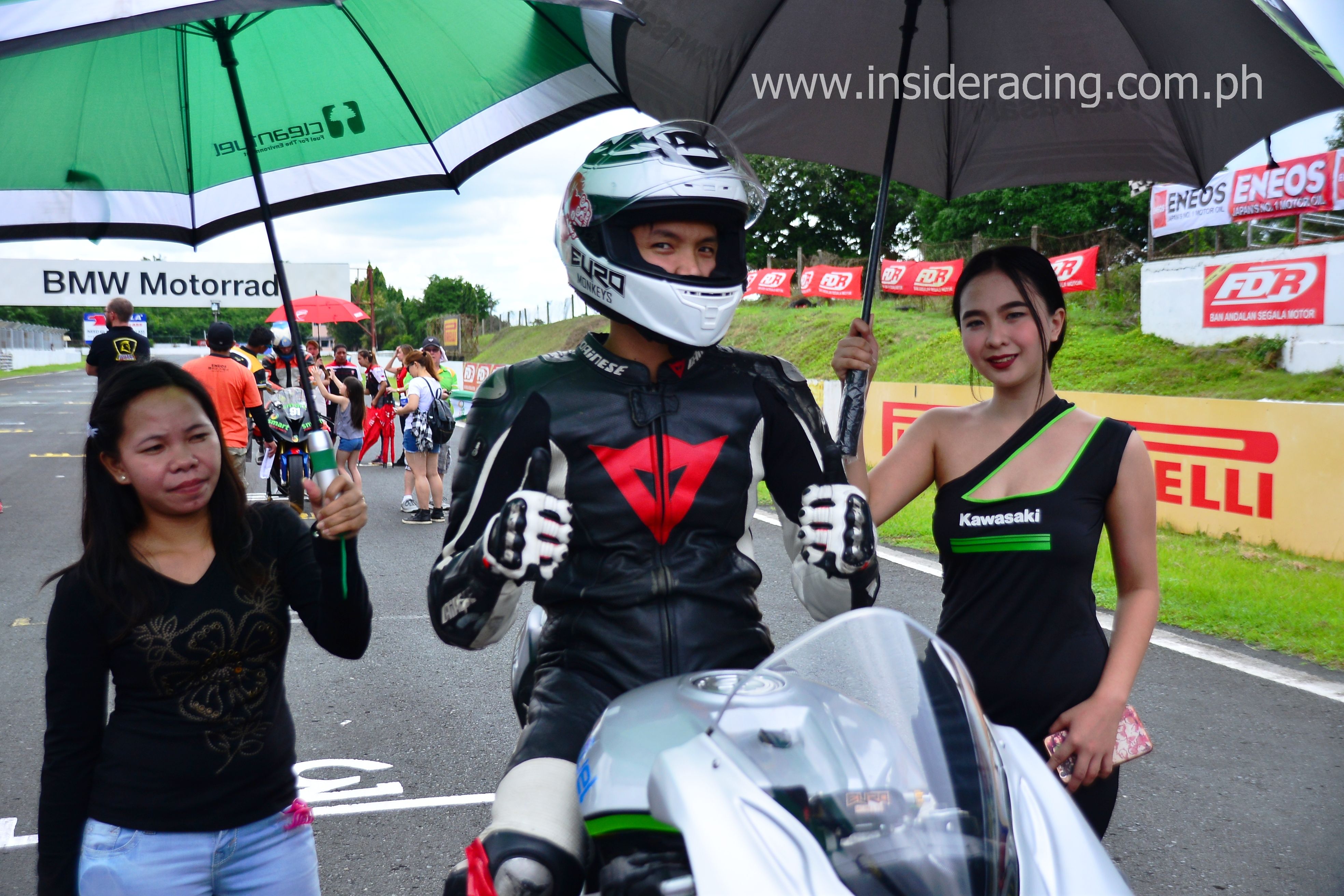 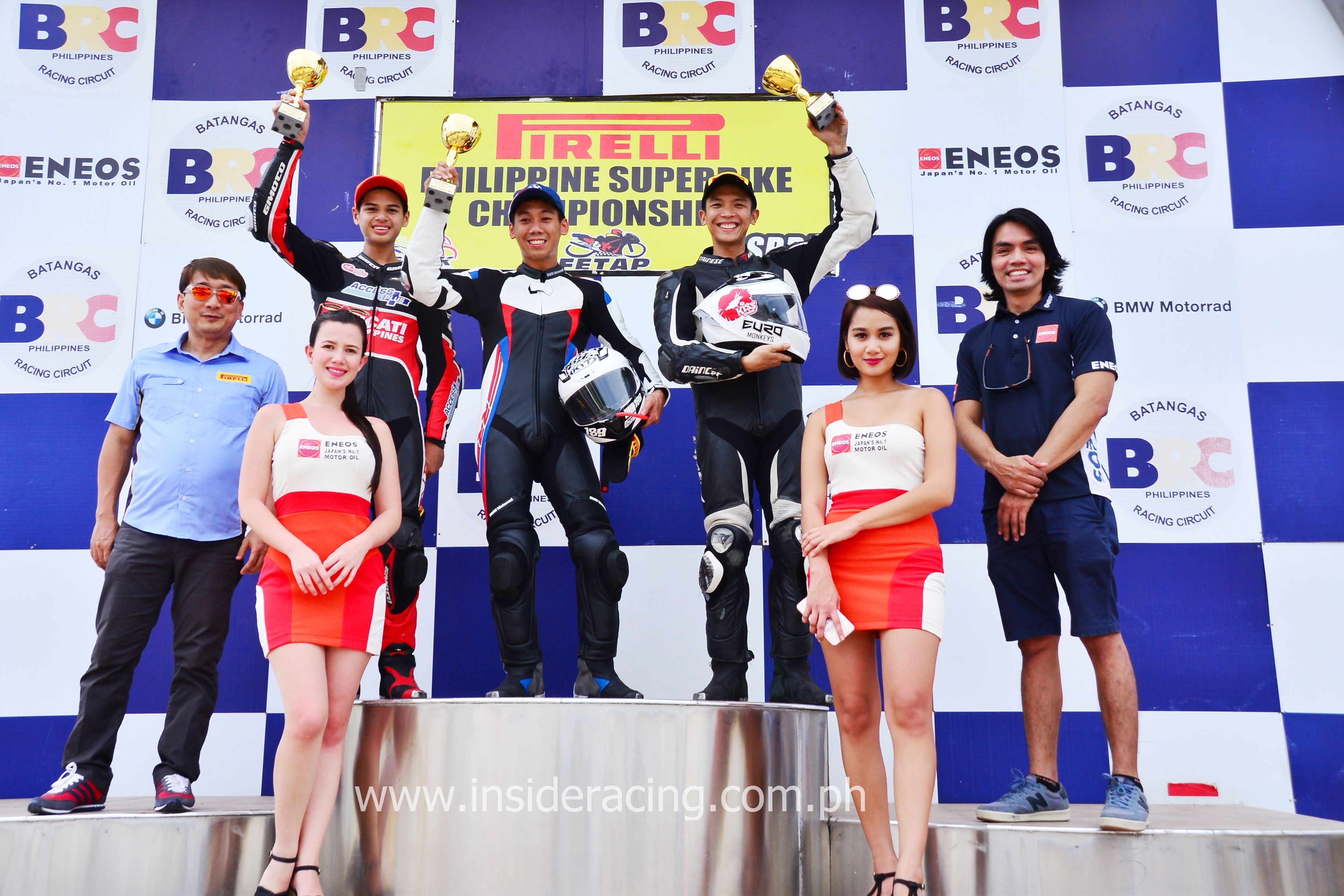 In the Intermediate class, TJ Alberto was the winner in Race 1 while his brother Troy was the victor in Race 2. Runners-up in the first race were Troy Alberto and Jericho Arnaiz. Second and third placers in Race 2 were Arnaiz and JC Villanueva. 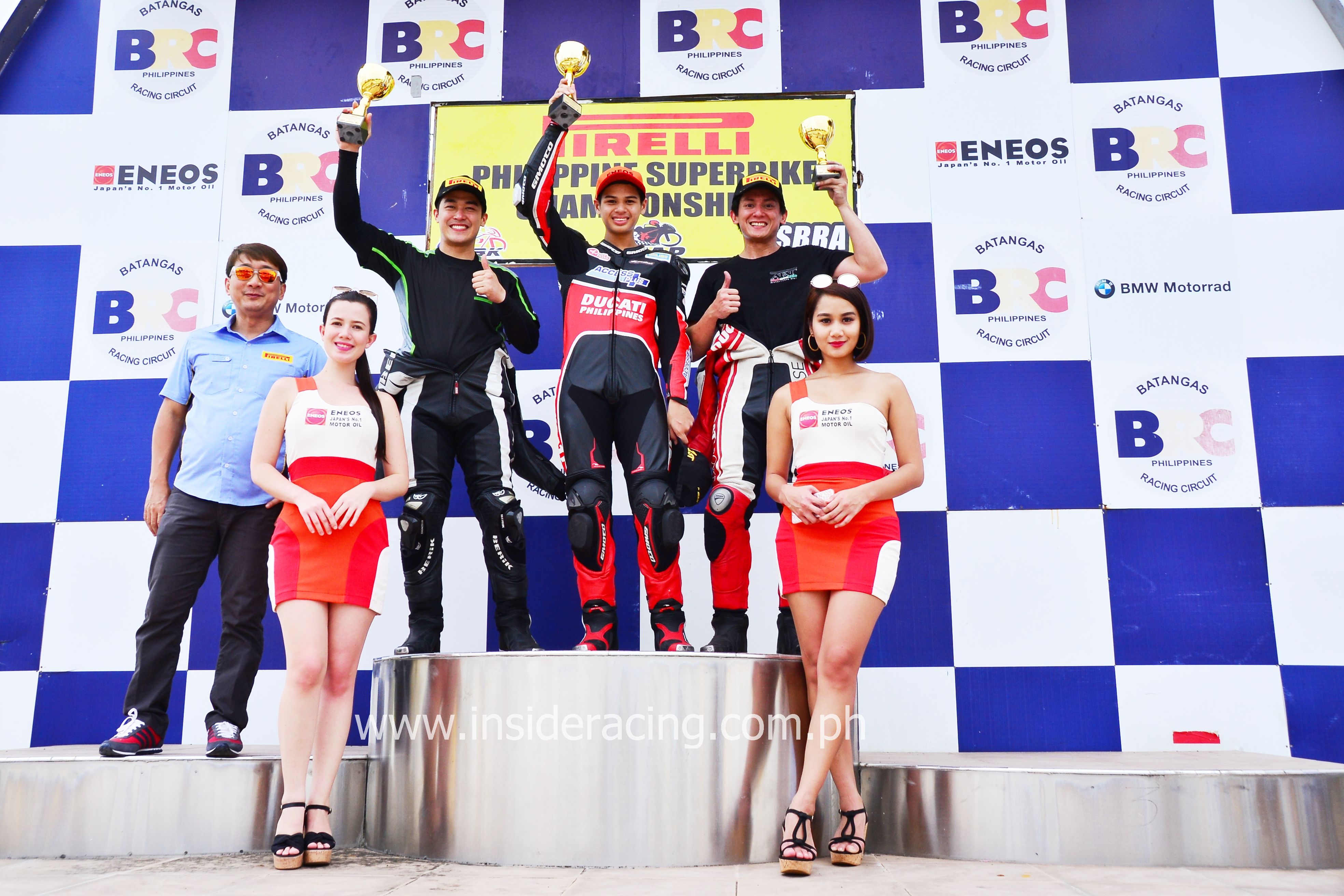 The Novice category was dominated by JC Villanueva of ATAT Racing Team. Villanueva finished first in the said category in both races. Lawrence Macalinao of BMW Motorrad Philippines and  Ian Mortimer placed second and third in Race 1. In Race 2, Mortimer finished second and Macalinao placed third. 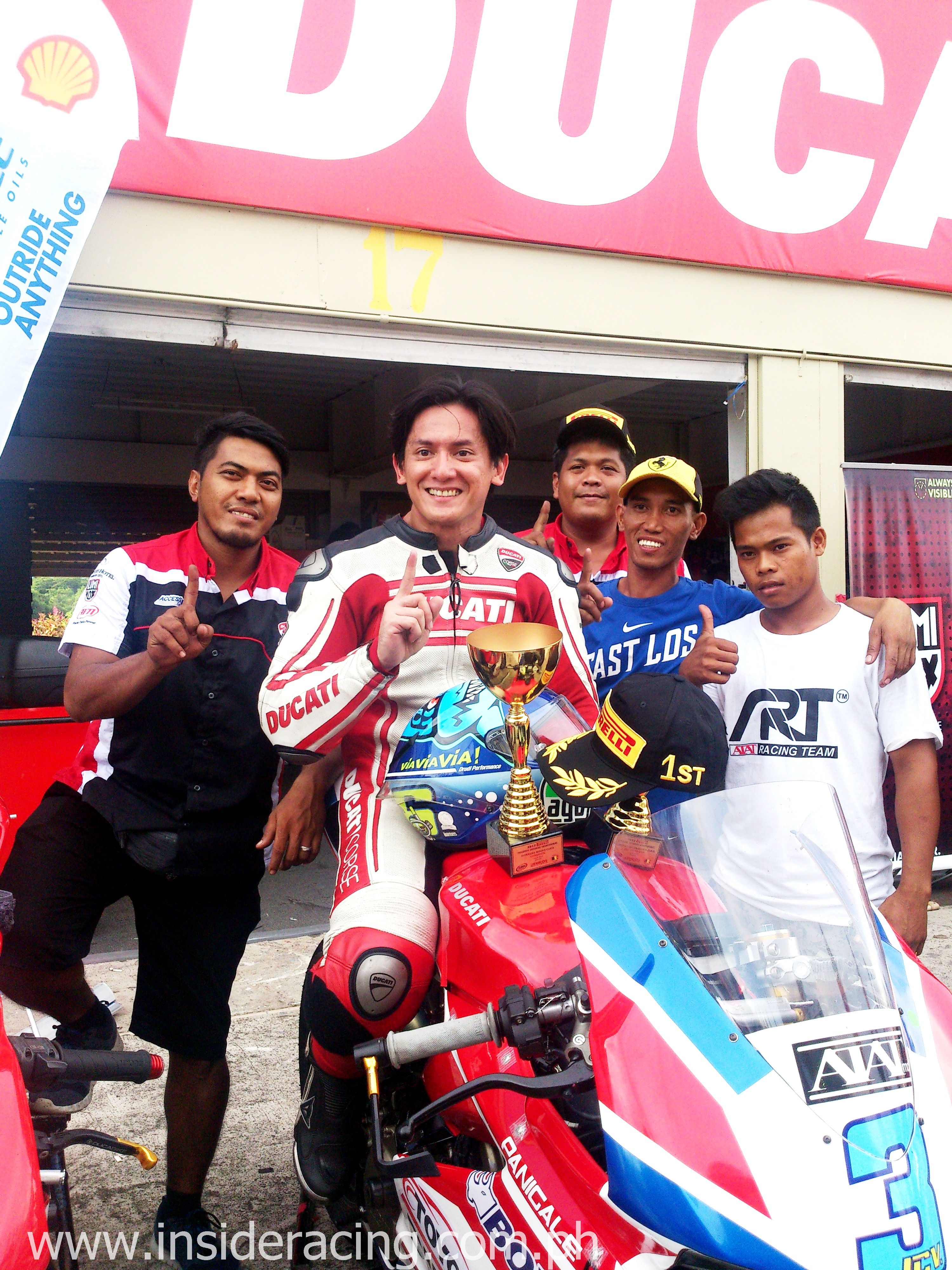 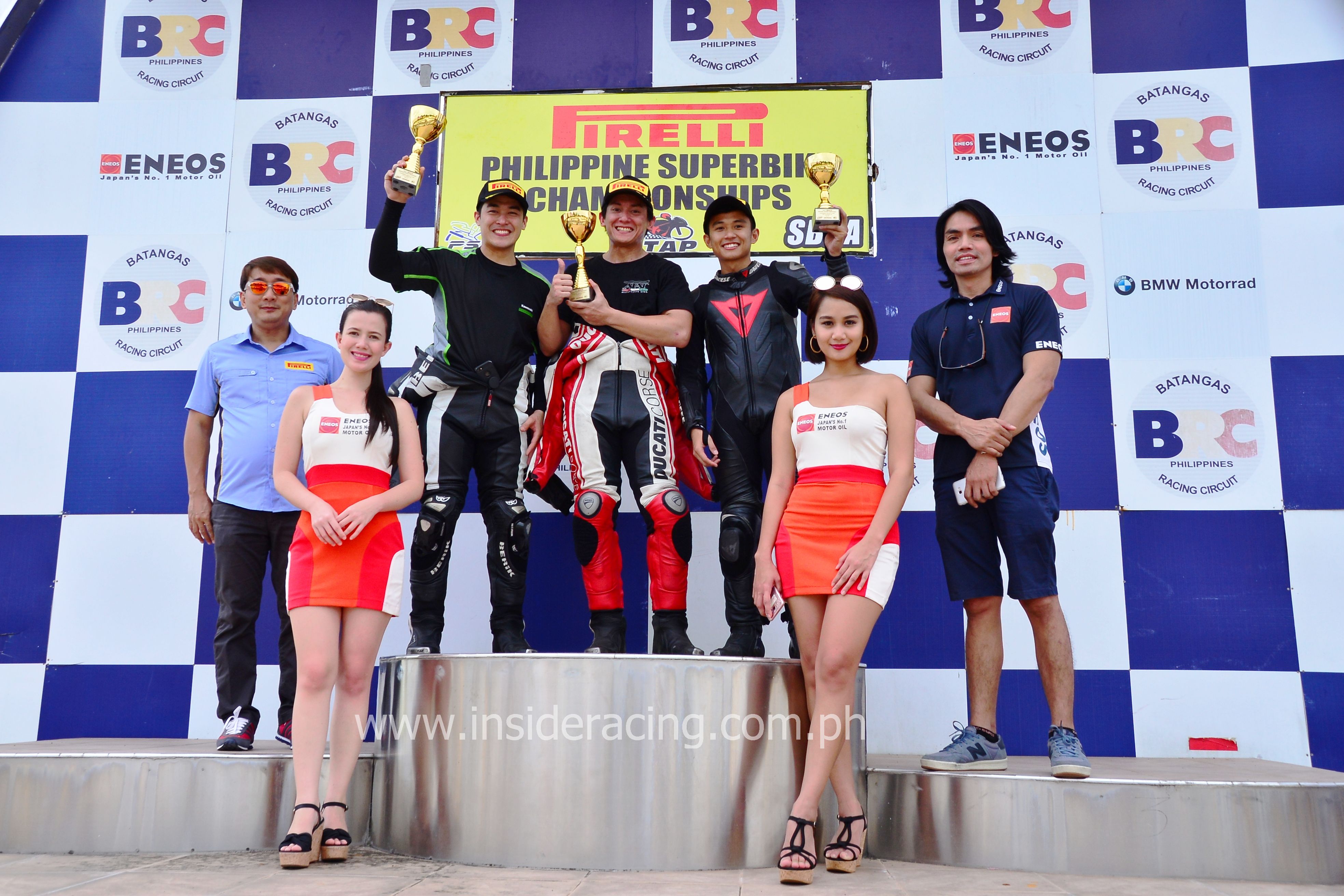 The legendary Jolet Jao has indeed made a triumphant return to superbike racing. The veteran who races for Liqui Moly-Motorspec was relentless in the Master class. John Defensor placed second in both the Prefinal and Final races. 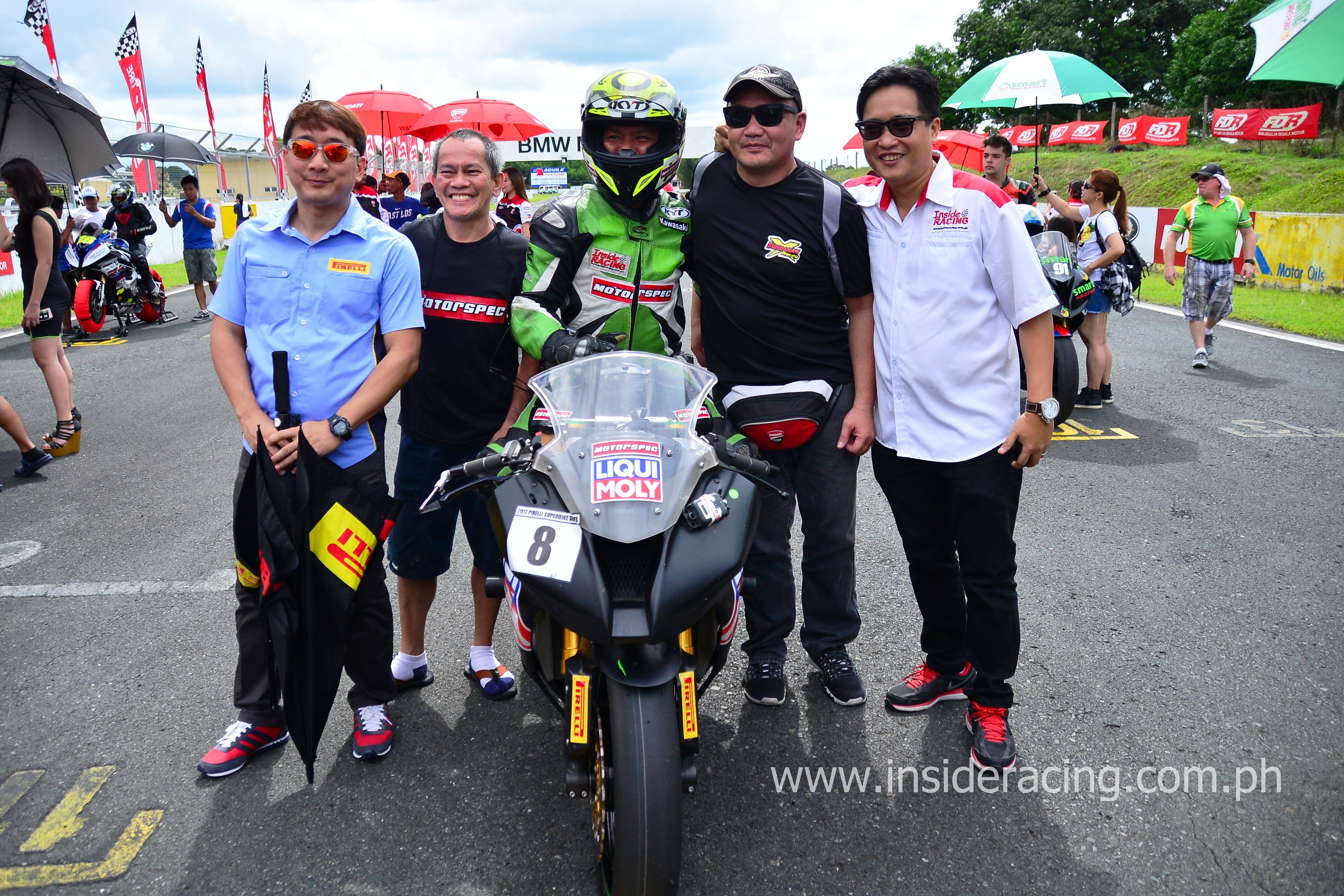 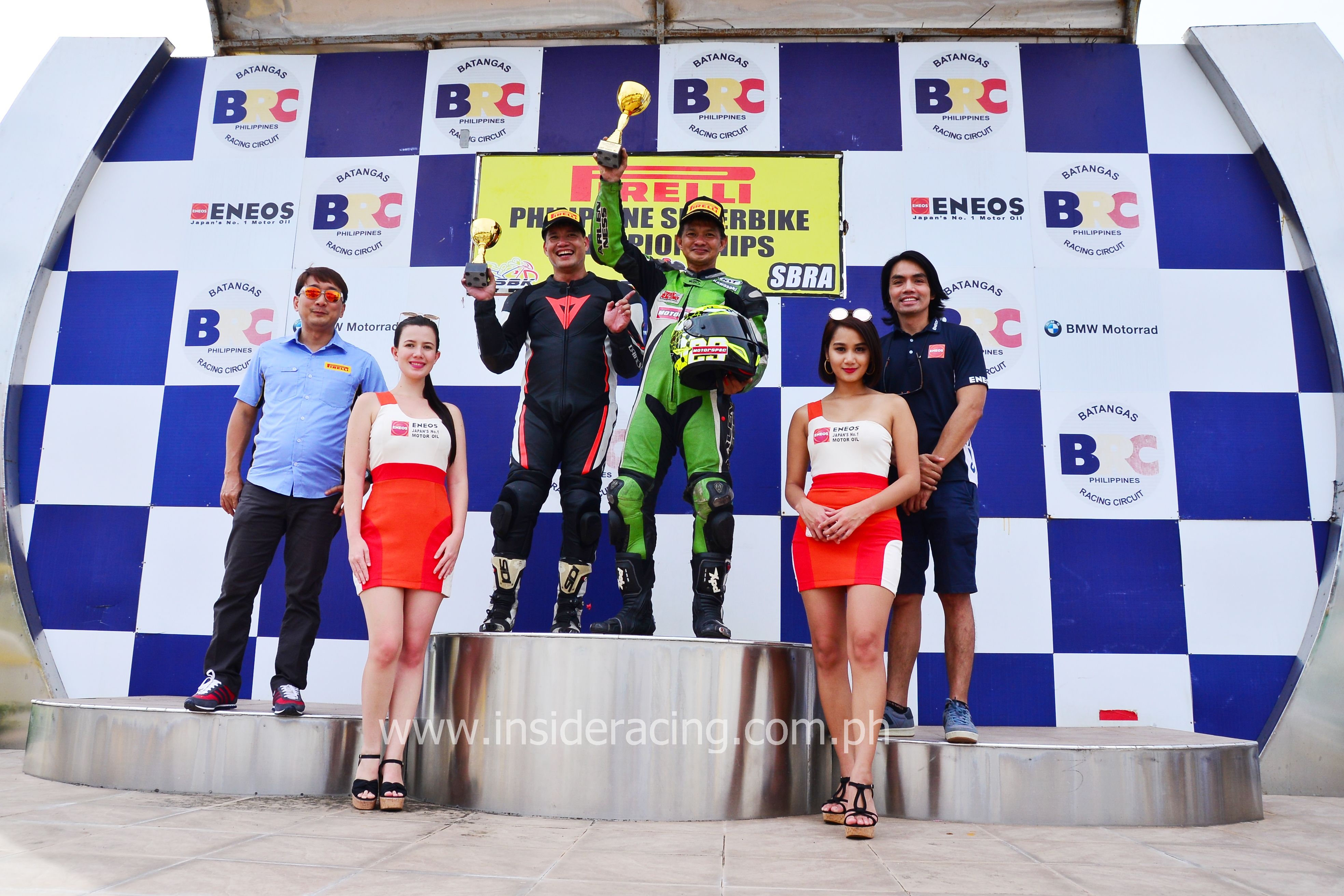 With another double win, Mangulabnan now takes the lead in the rankings. He has 133 points in the Rider of the Year and 138 in the Expert class point standings. TJ Alberto is on top of the Intermediate class with 131 points. Ian Mortimer leads the Novice group with 134 points. Jolet Jao ranks first in the Master class with 143 points.

The Pirelli Philippine Superbike Championships is part of the ENEOS Philippine Motorsports Championships. Round 4 is at the Clark International Speedway in Pampanga on August 5 and 6.