Dan Carlos of Yamaha-MW323 was the inaugural champion of the Super Yamaha class after his great campaign in last year’s Super Series. This year, the rider from Bukidnon shows he is determined to keep the title by winning the Super Yamaha race in Davao, redeeming himself after a tenth place finish at the Super Series opener in Pampanga last April. 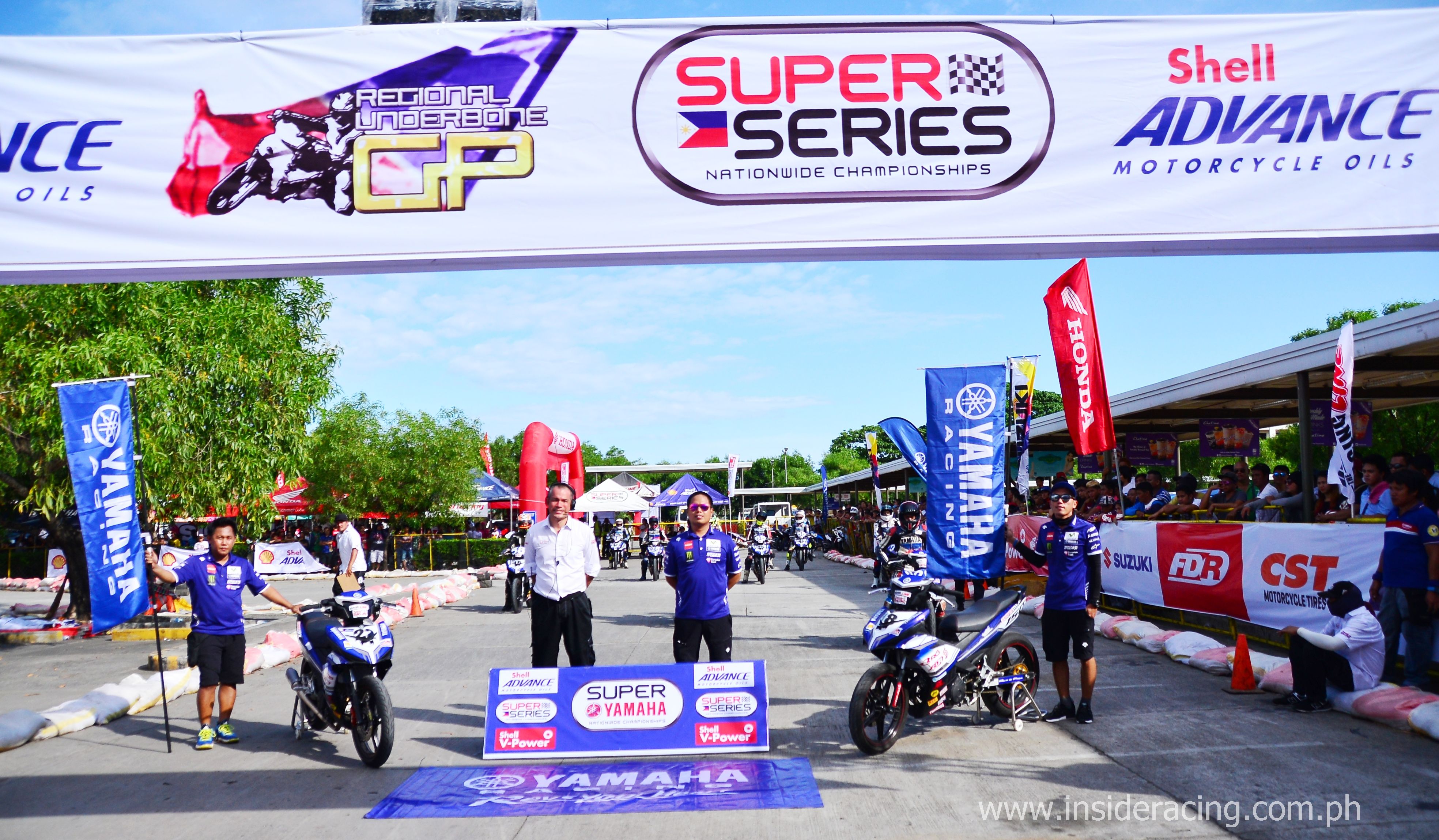 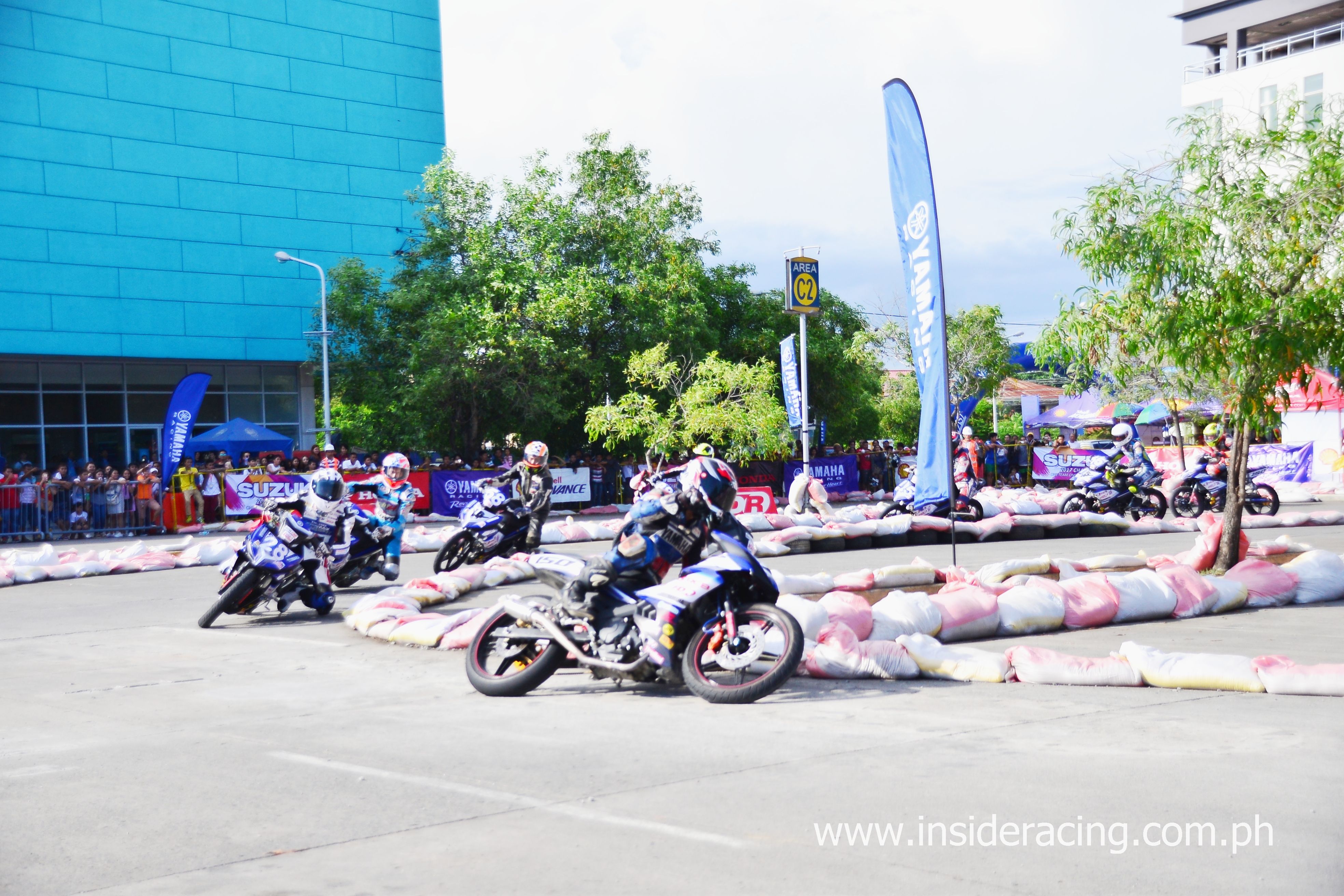 The second round of the USRA Shell Advance Super Series Nationwide Championships Fueled by Shell V-Power was held in Davao on May 7. Yamaha Sniper 150 MXi race bikes were featured in the Super Yamaha class. 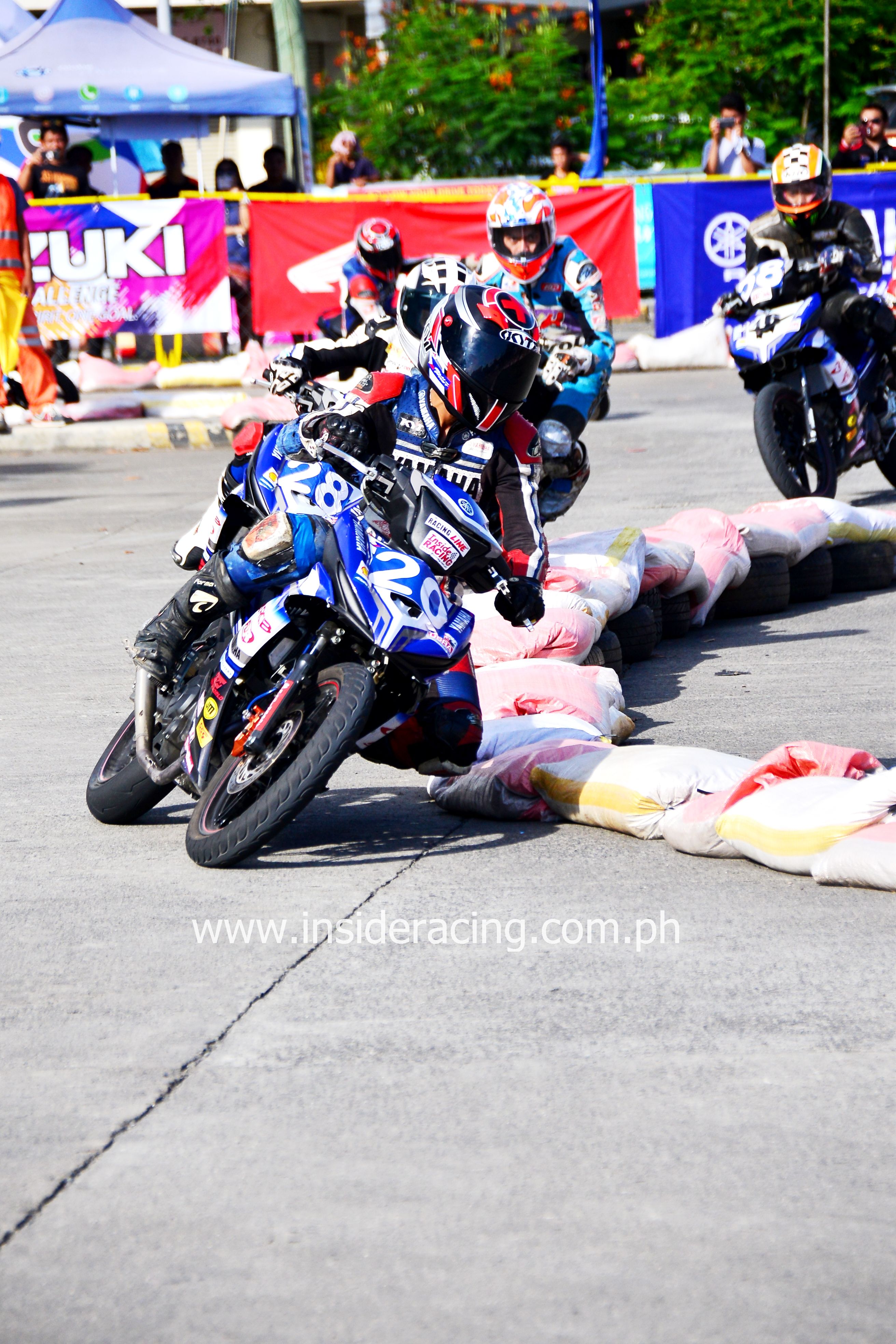 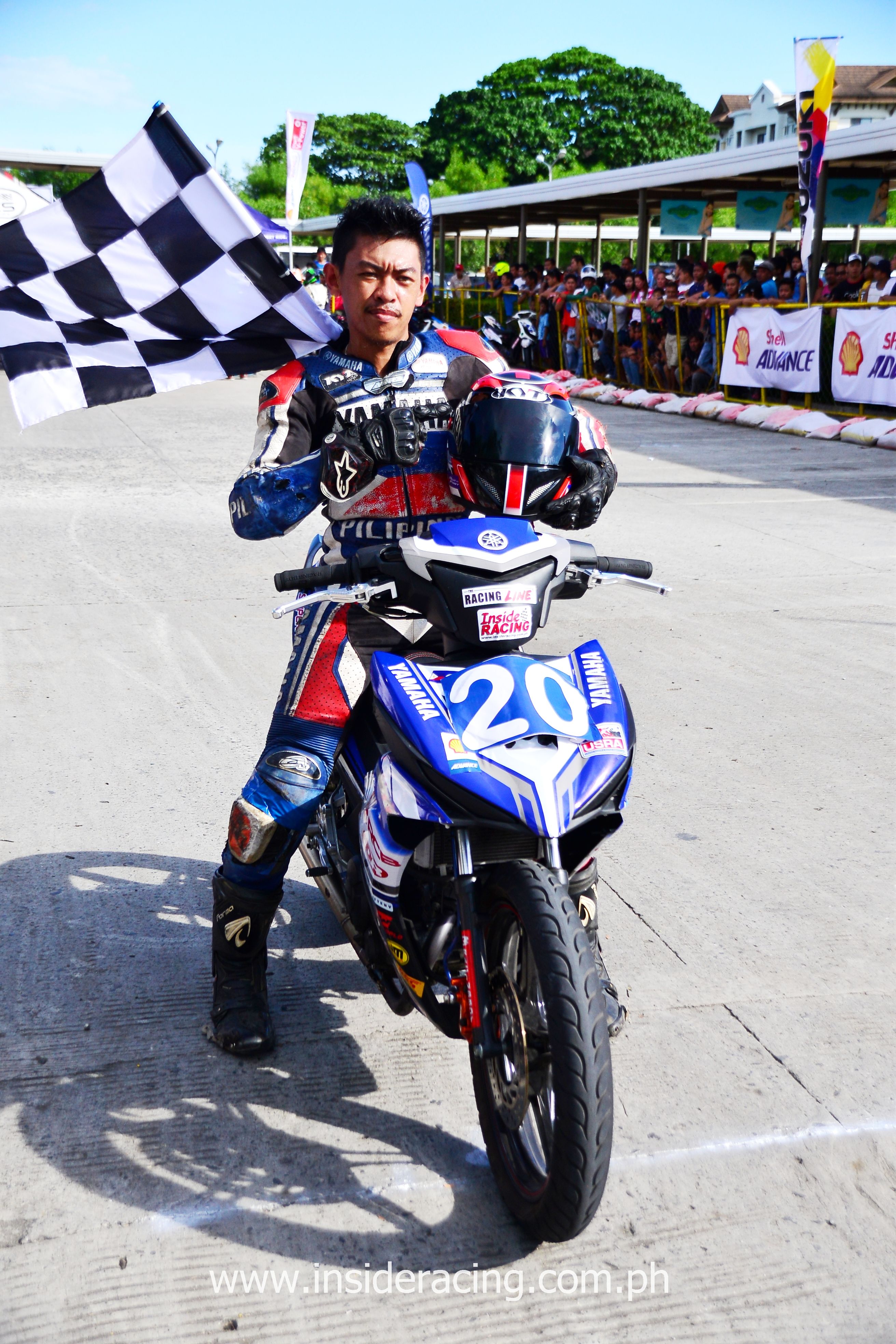 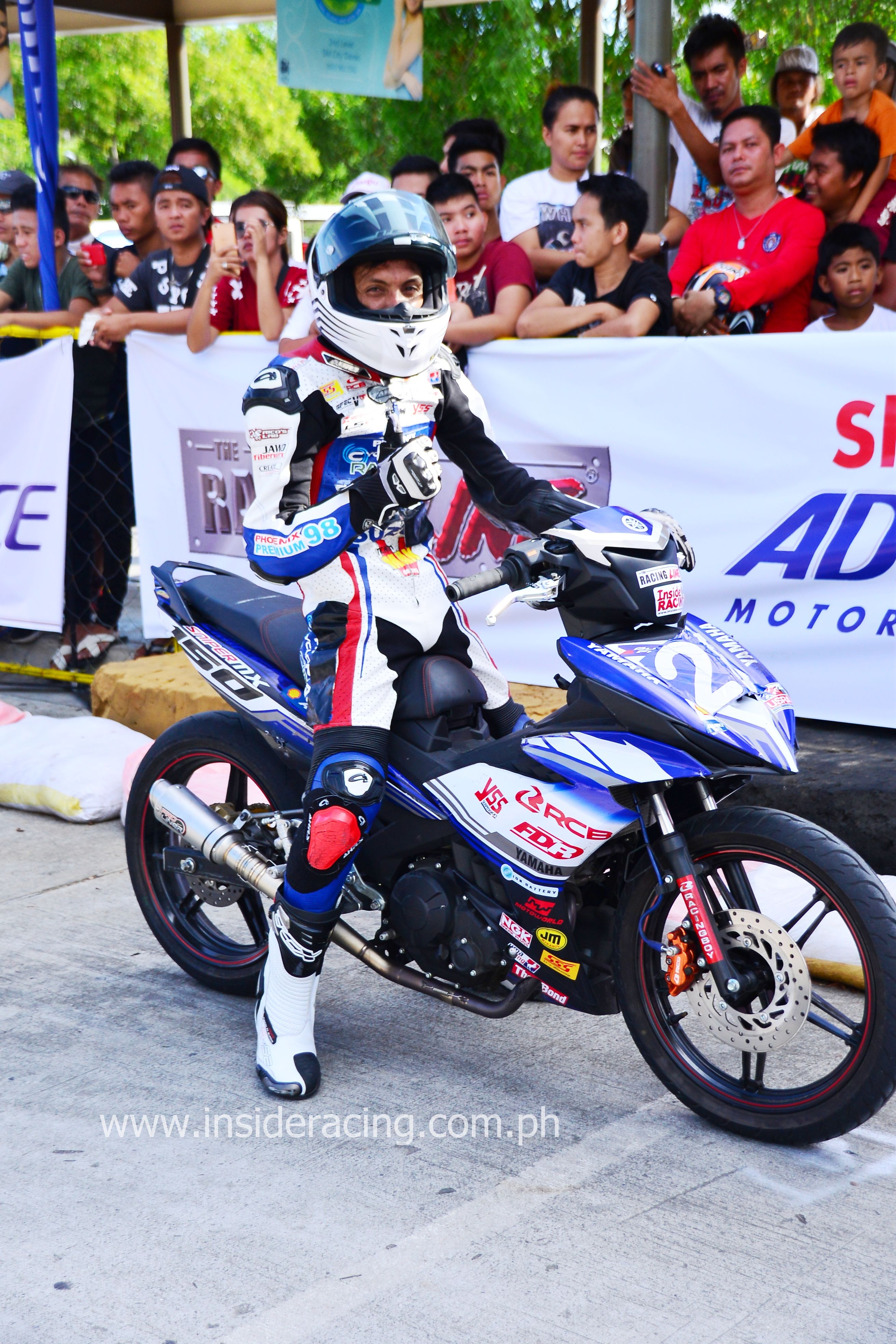 Jay-R Daguio of VMan placed second in the race 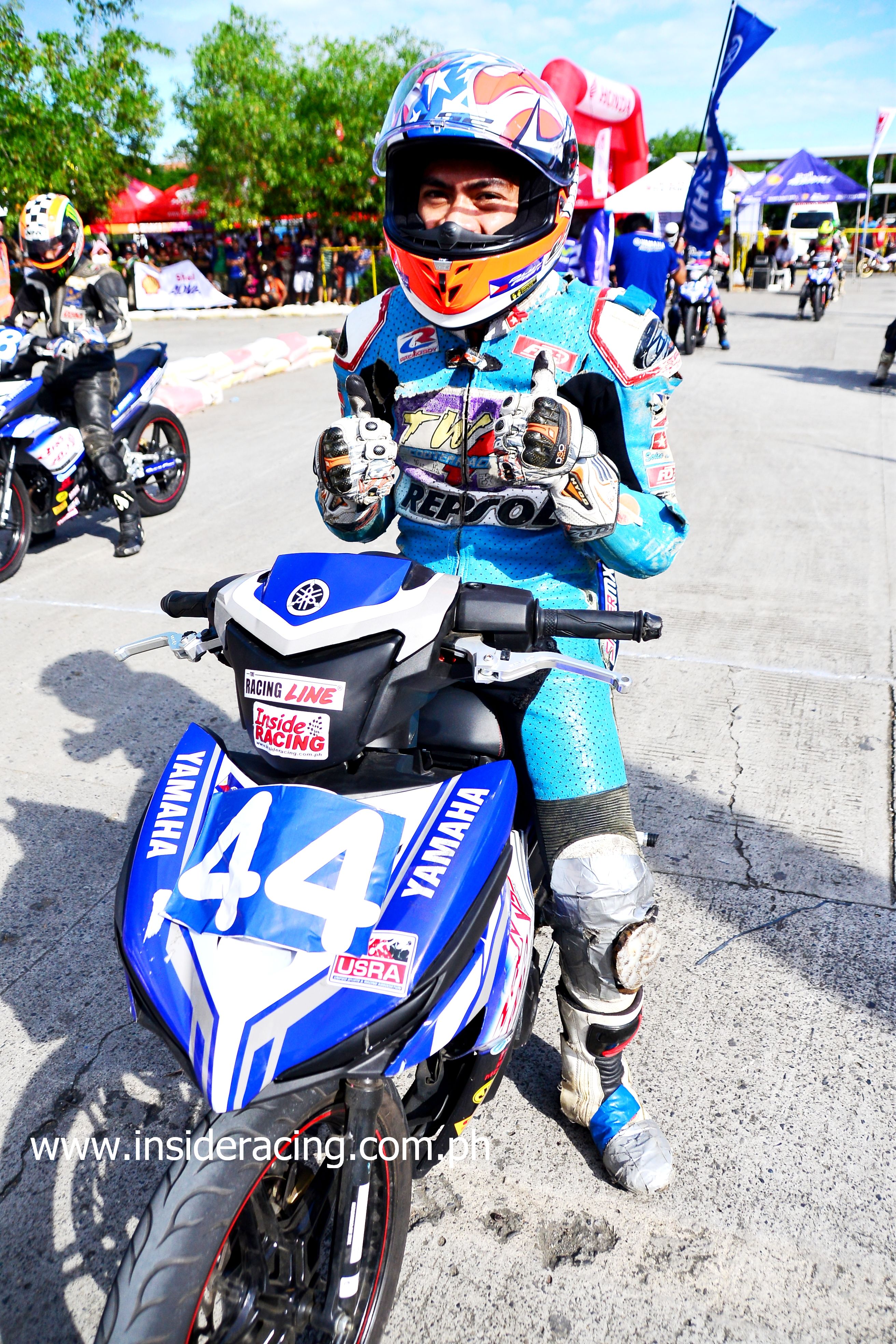 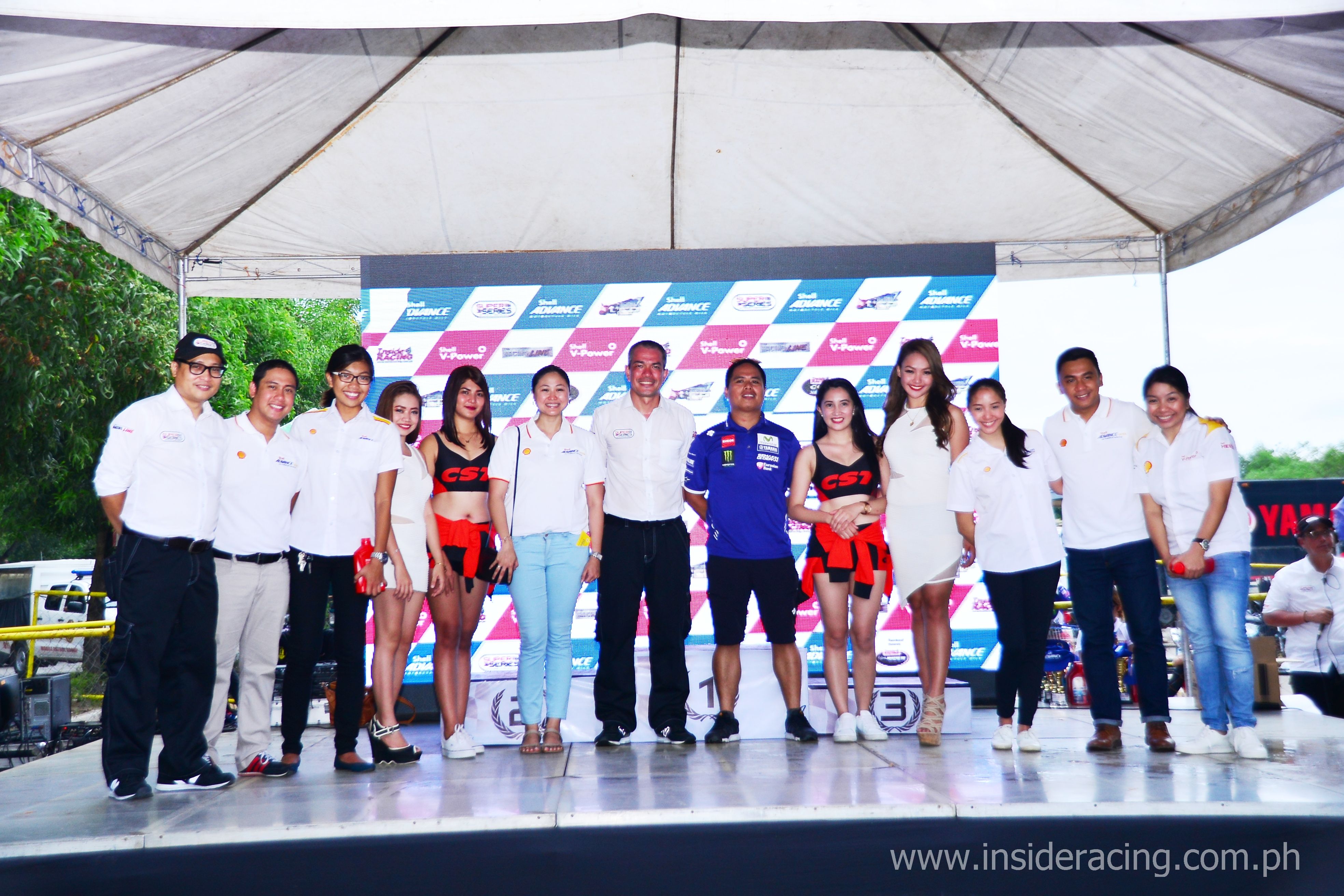 Mr. Jordan Cornista of Yamaha Motor Philippines (6th from right) with the organizers and sponsor of the Super Series including Ms. Recca Menchavez (6th from left) of Pilipinas Shell

The Super Series will have its third round this May 21 in Bulacan to be held at the Meycauayan Commercial Complex.