IR News: Centeno and Laoyan Still on Top while Lorenzo Grabs Back to Back Wins 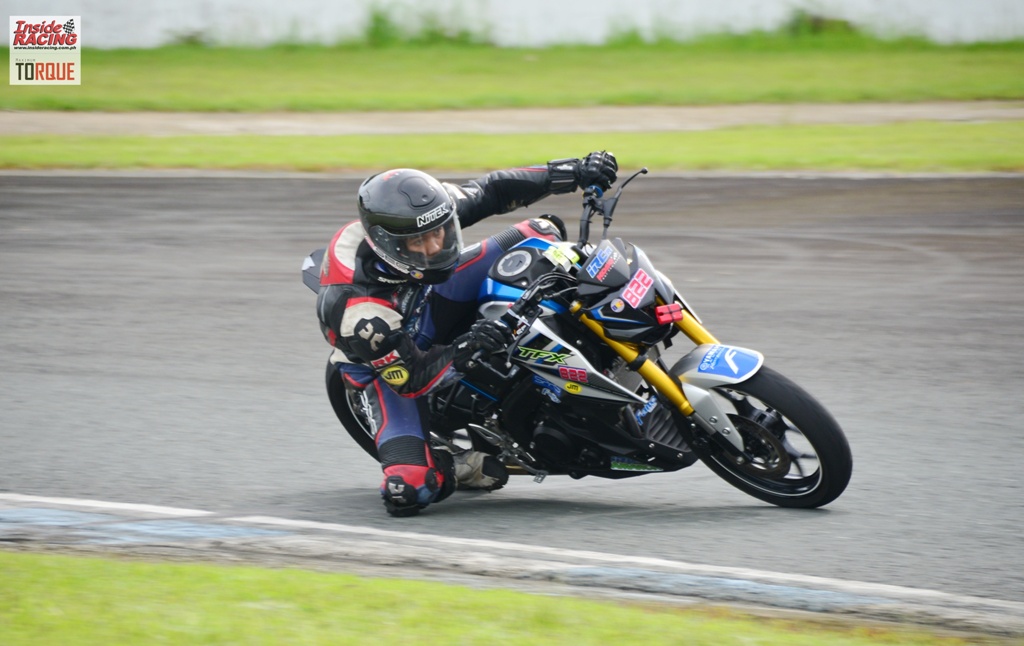 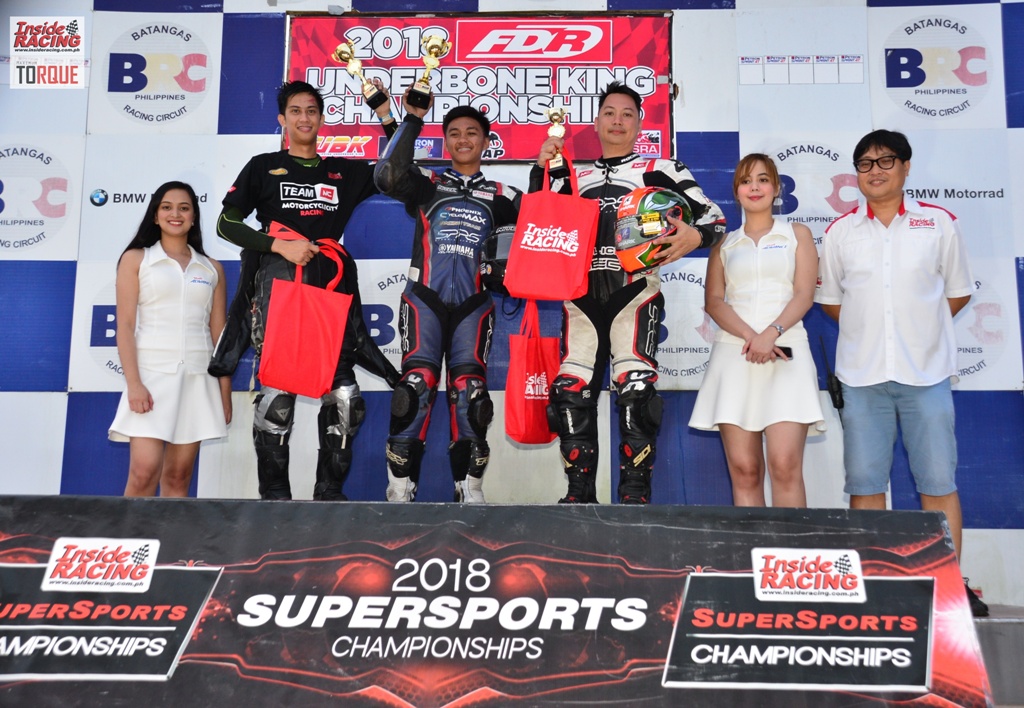 Marvin Vince Cuarte and Duke Montano joined Gerson “Baby Rasta” Lorenzo in the podium of the Superports 200 class. It was a back to back win for Lorenzo who also triumphed in the fourth round held in Clark in August. The three raced on board KTM race bikes. Jerome Jed Umali and John Rey Escala who were also on KTM motorcycles placed fourth and fifth. Jerick Pascua and Marion Sabido both on Kawasaki race bikes placed sixth and seventh. 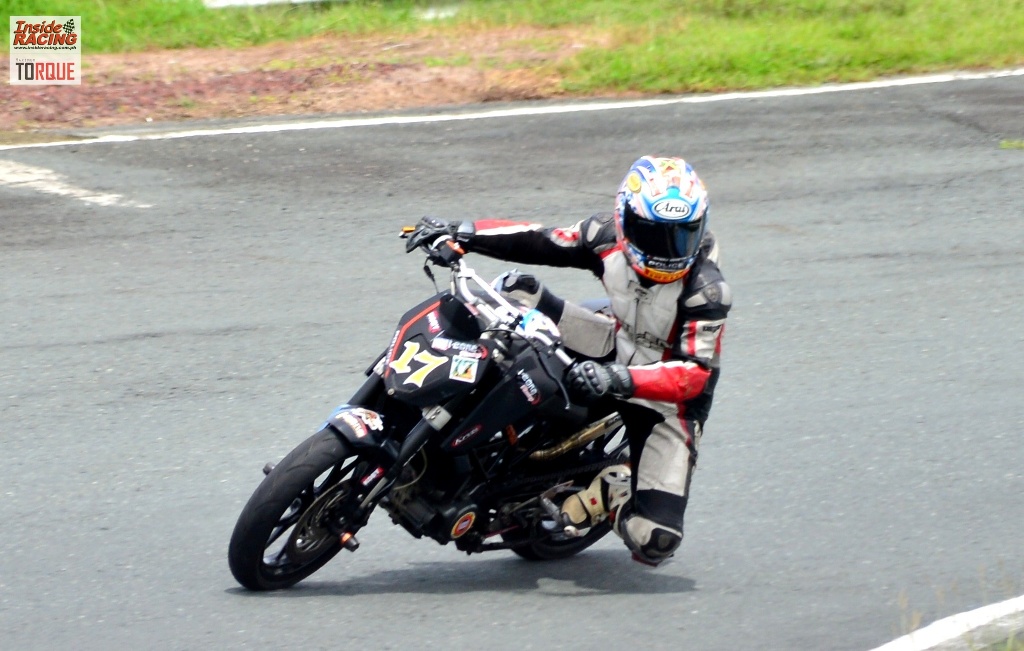 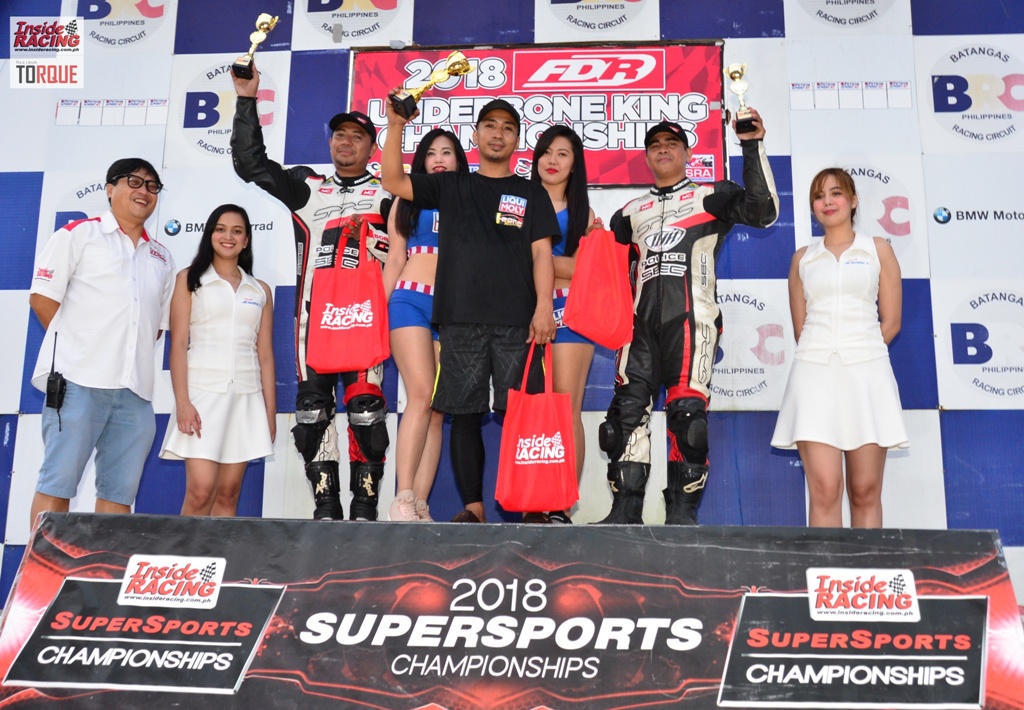 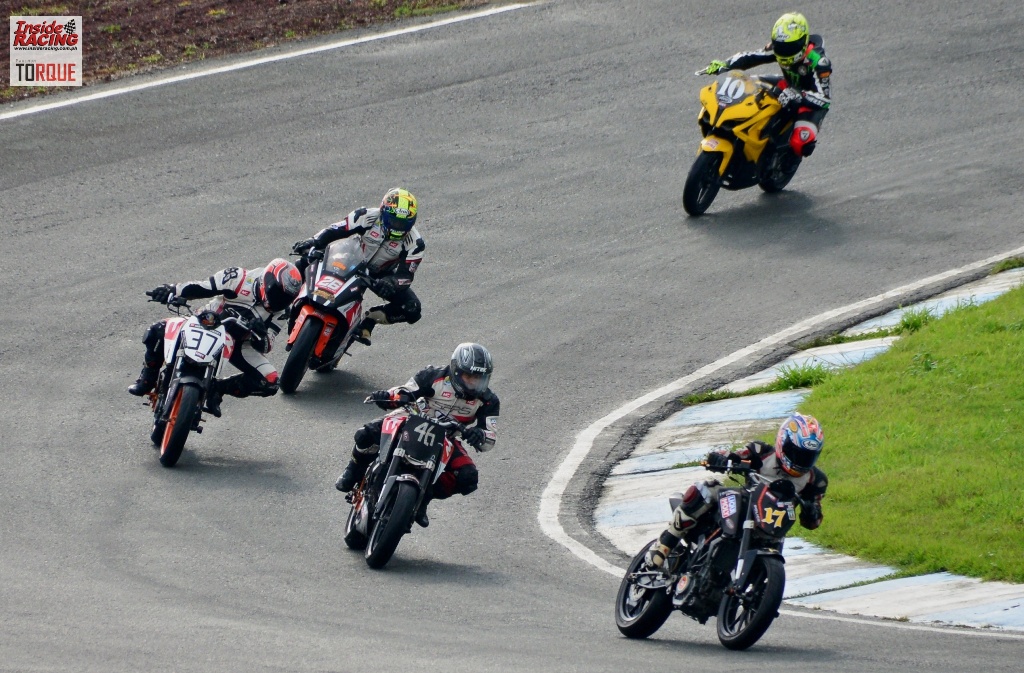 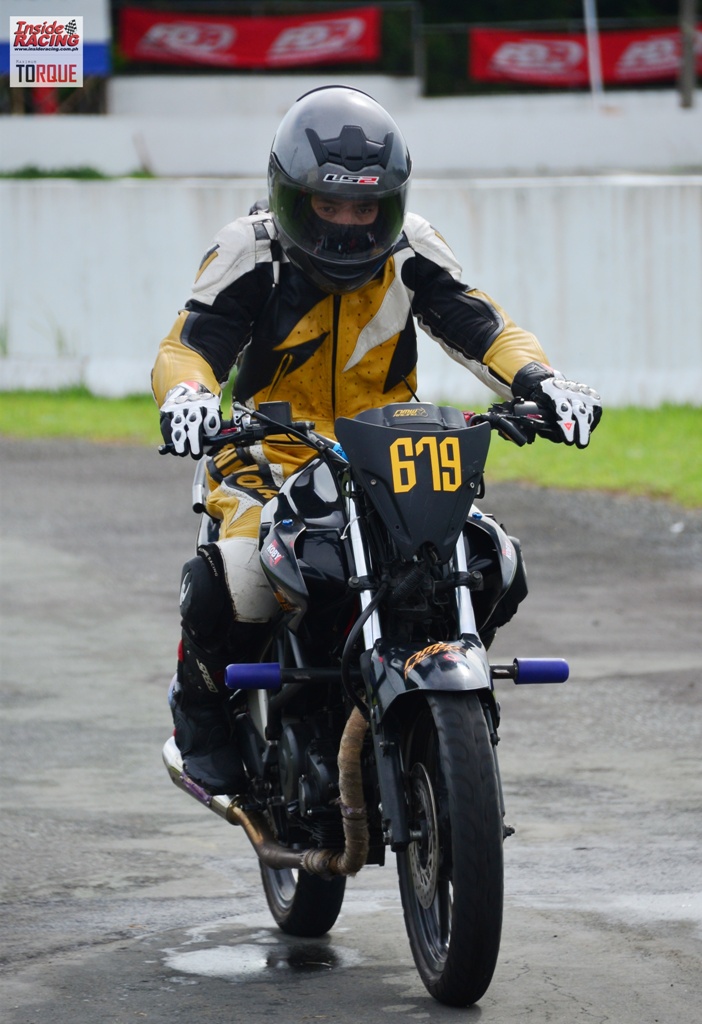 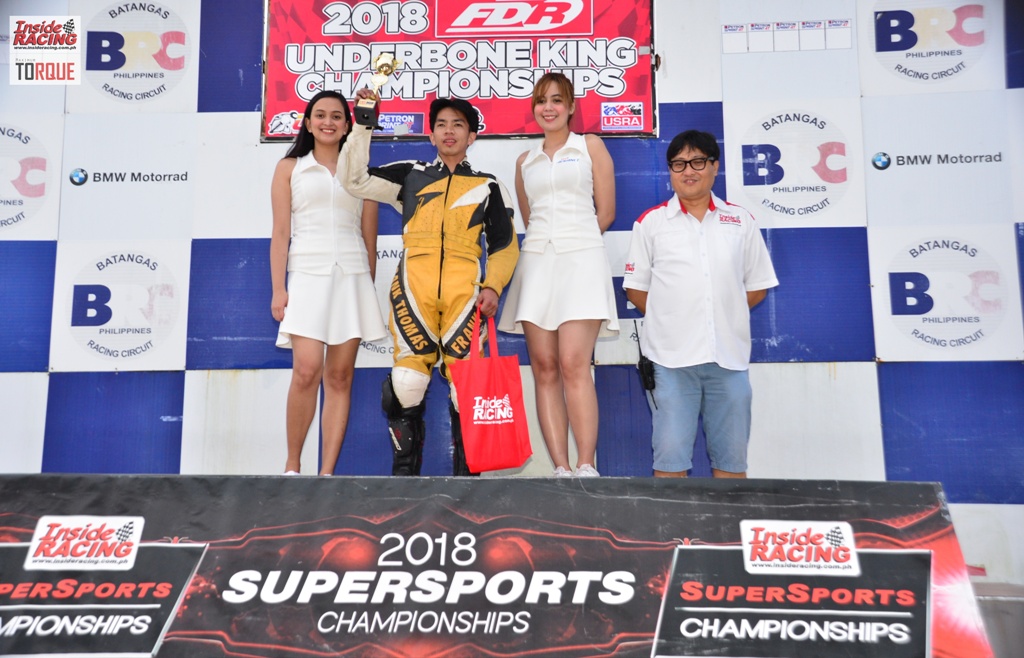 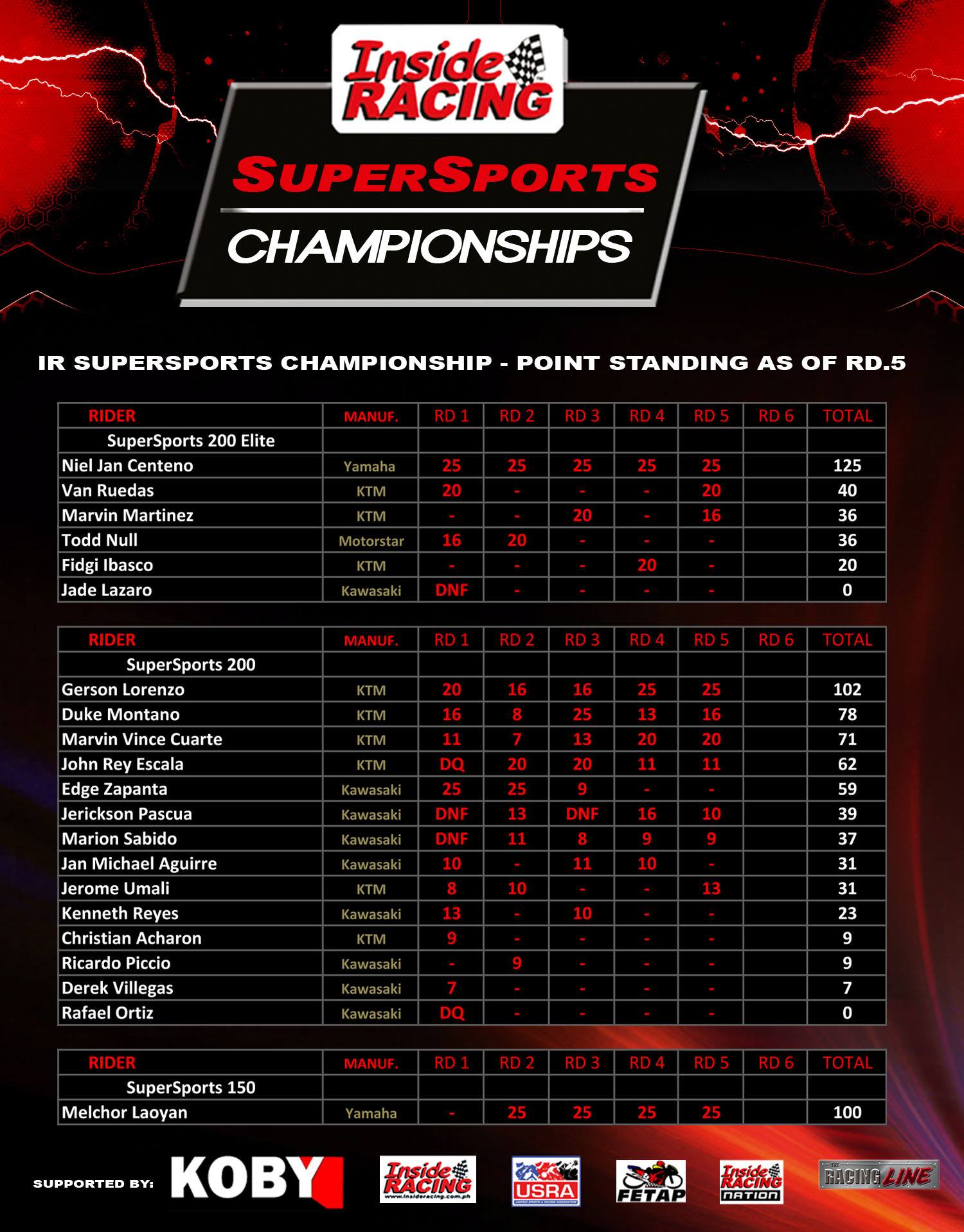 The InsideRACING Supersports Championships is sanctioned by USRA. The sixth and final round of the series is at the Clark International Speedway on October 7.