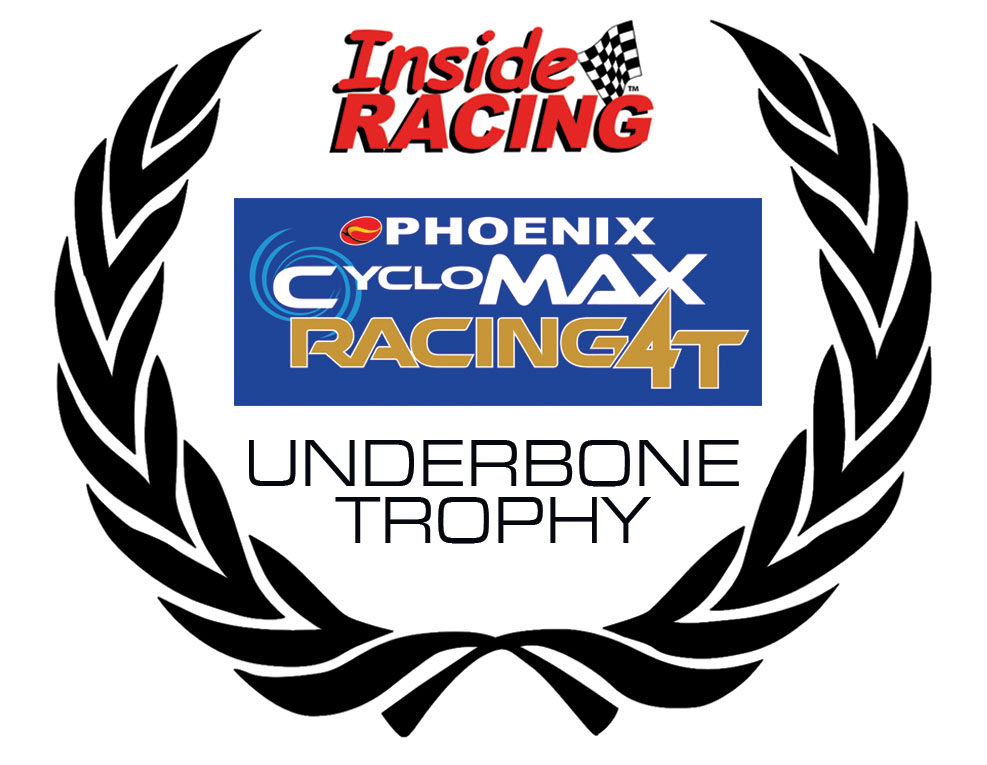 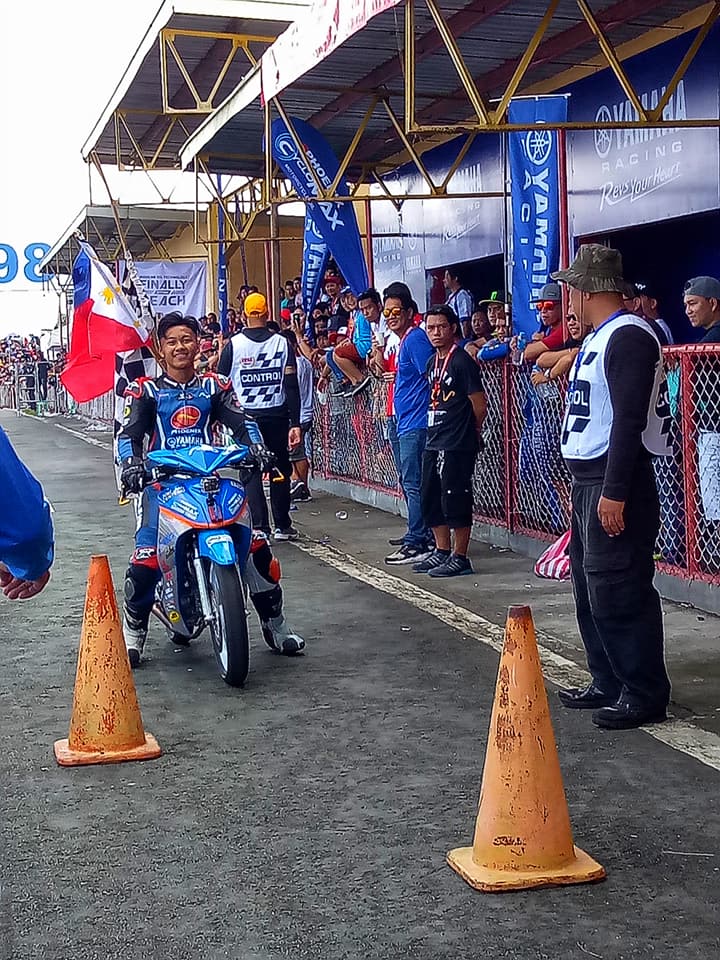 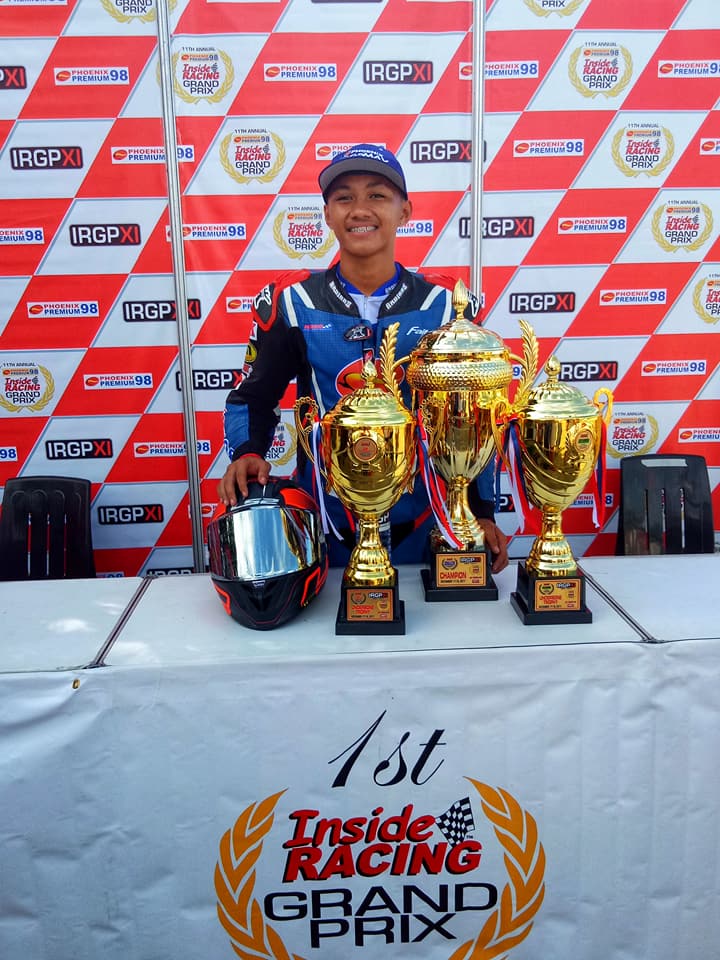 Centeno from Batangas was in pole position of the race. He topped the qualifying held on November 18.

After a great start, Centeno began pulling away from other riders. Clifford Bacus of Honda Racing and Yamaha-Spec V rider James Mendez battled for the second position while Centeno was comfortably leading the race. 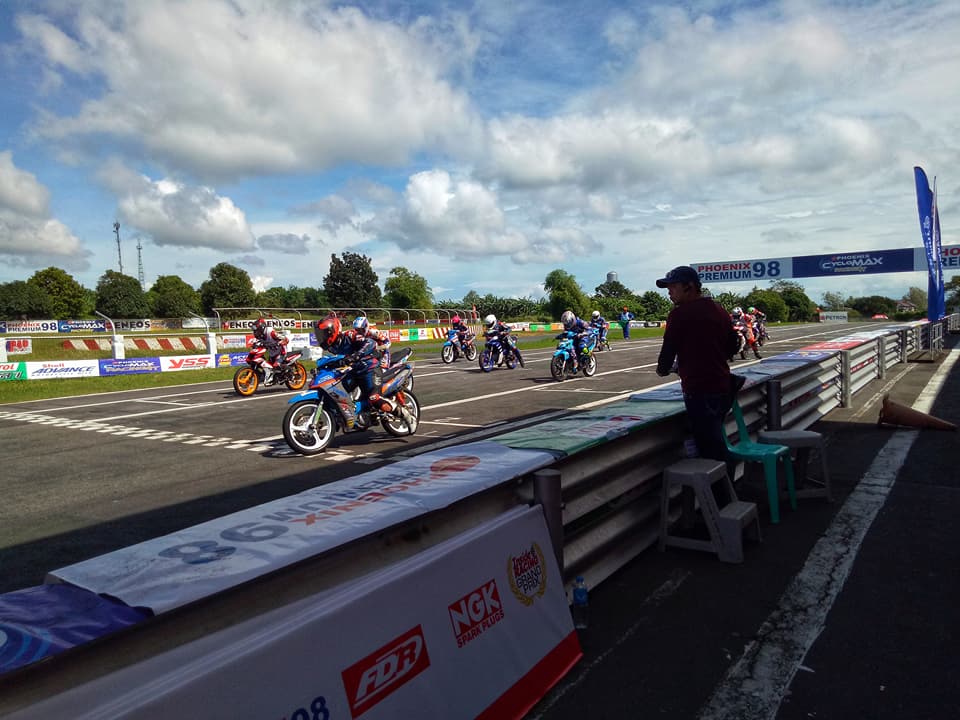 Suzuki riders Eane Jaye Sobretodo and April King Mascardo crashed after 8 laps which resulted into a red flag. The race was restarted and again, Centeno wasted no time in taking the lead for good. This time Bacus, Mendez and another Honda rider James Barcial fought for podium positions. 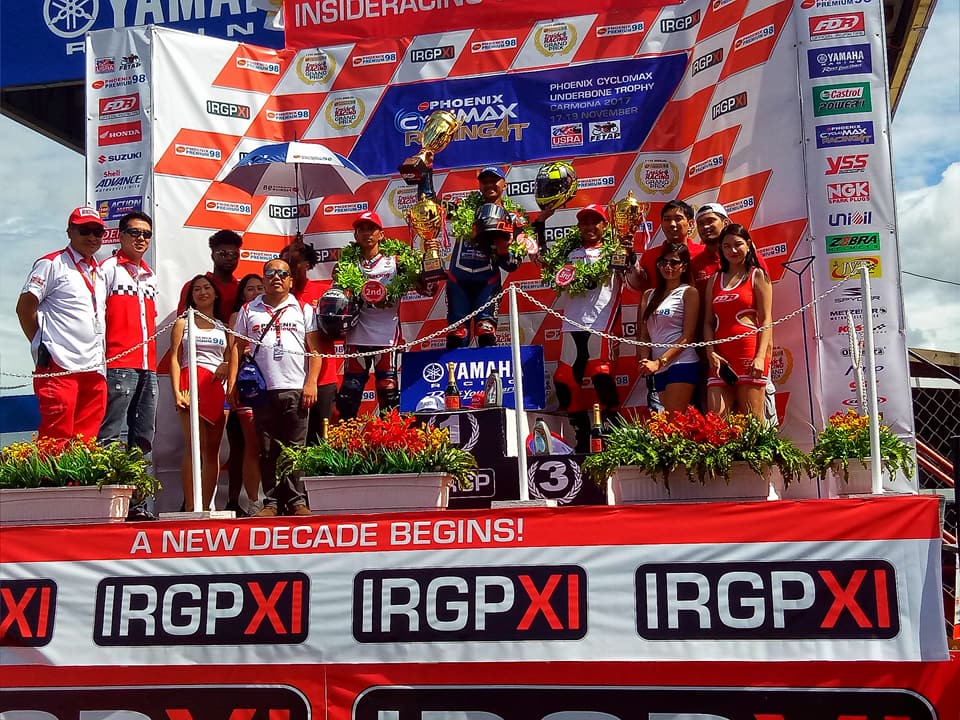 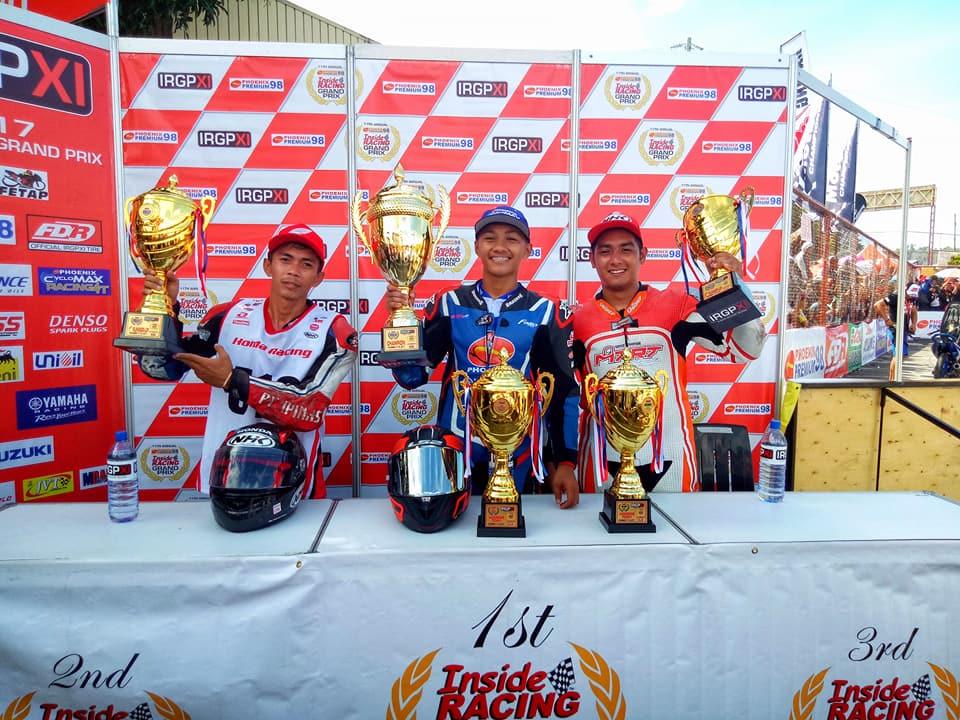 Here are the results of the race: 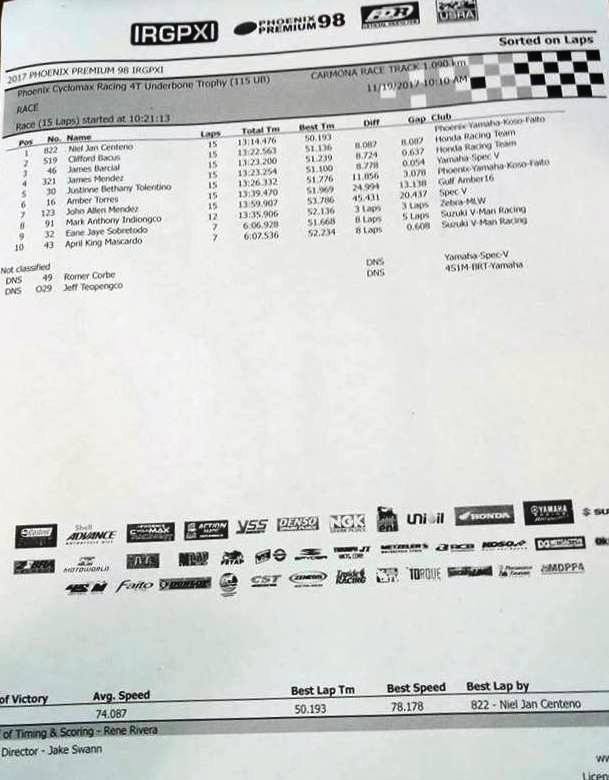 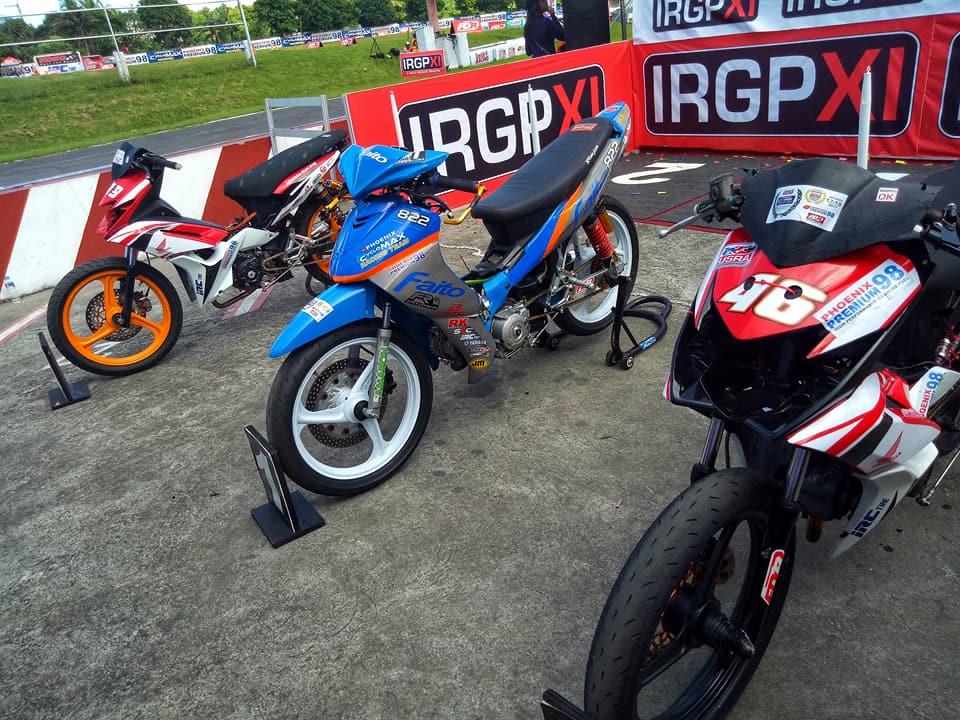