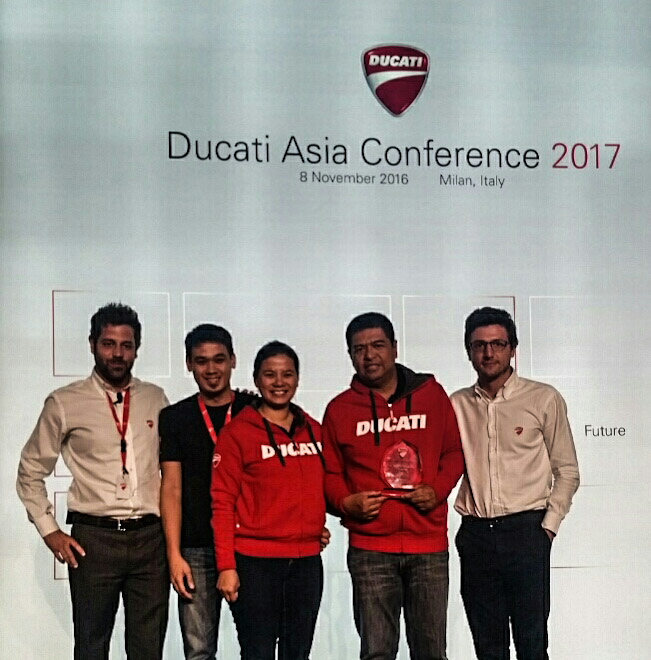 This is another successful year for Ducati in the Philippines via the Philippine Superbike Championships, the Ducati Cup and the Pirelli Cup where rider owners actually competed on their Ducati machines.

In the grassroots Pirelli Cup, Ducati Panigales were among the leading contenders in Group 1.

The local factory Ducati team run by Ducati Philippines was also among the most professional team in the paddock in terms of bike preparation and team presentation similar to that of their WSBK counterparts. 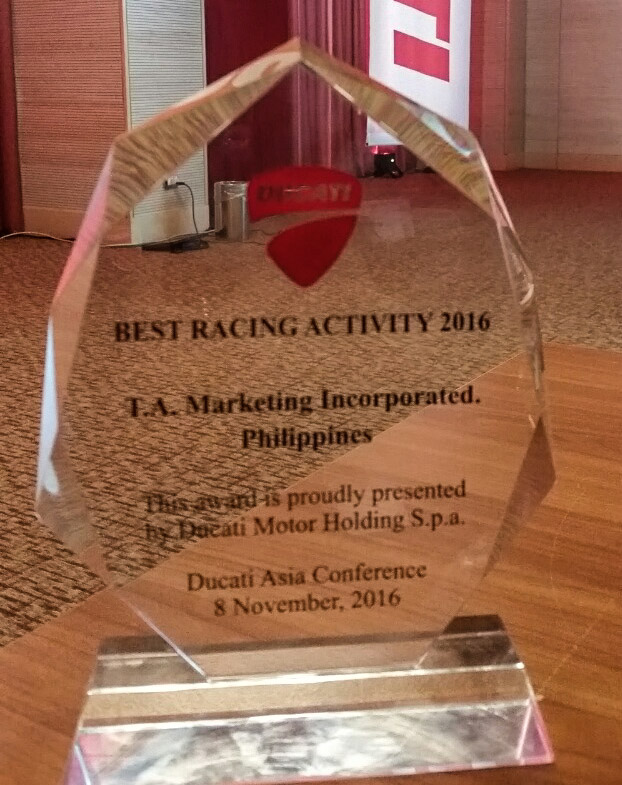