Showing his familiarity with the Honda RS150, Dustin Esguerra who rides for Zebra-Pertua-RK-MTRT-MLW-Vee Rubber reigned supreme in the Super Honda race of the year during the initial round of the USRA Shell Advance Super Series Nationwide Championships Fueled by Shell V-Power.

Esguerra led the 8-lap race from start to finish at the Clark International Speedway’s west course last April 9. The rider from Taytay, Rizal did not have any pressure at all and cruised his way comfortably to the checkered flag, finishing the race with a 2.510-second margin of victory over the second placer. 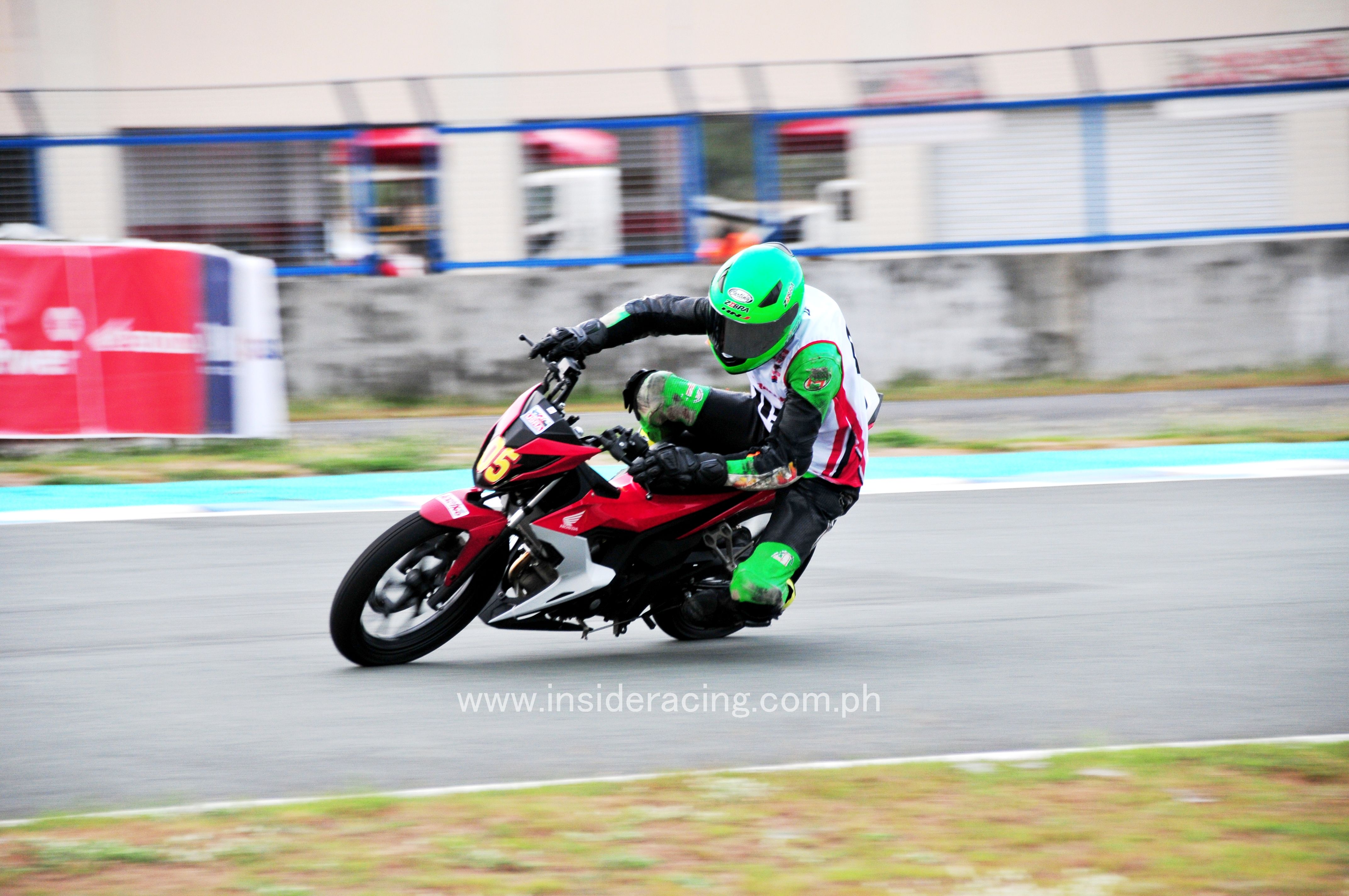 Racing father and son Jaime and James Barcial from Bulacan captured the other podium spots. James finished the race in second place while his father Jaime crossed the finish line third. 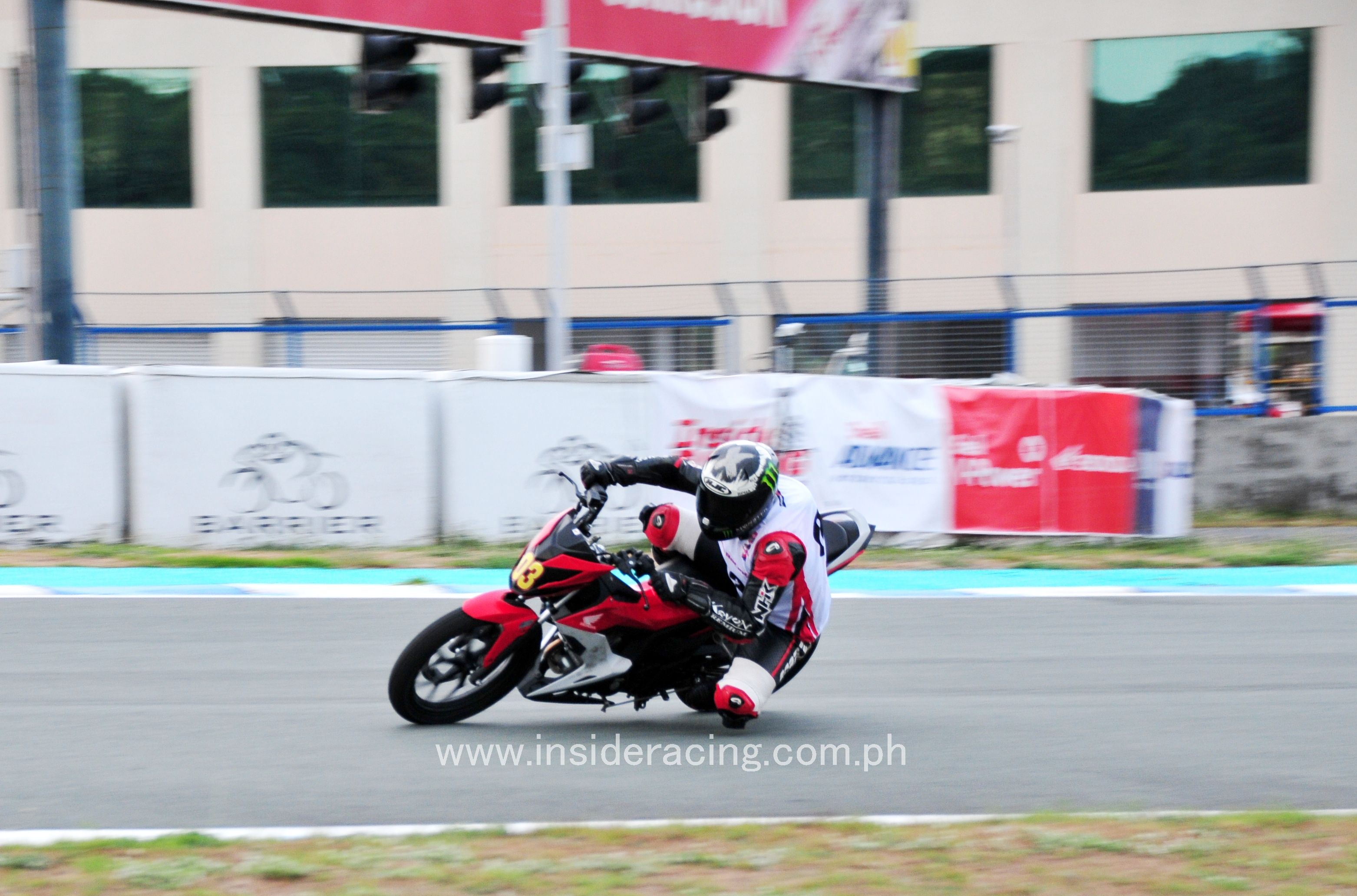 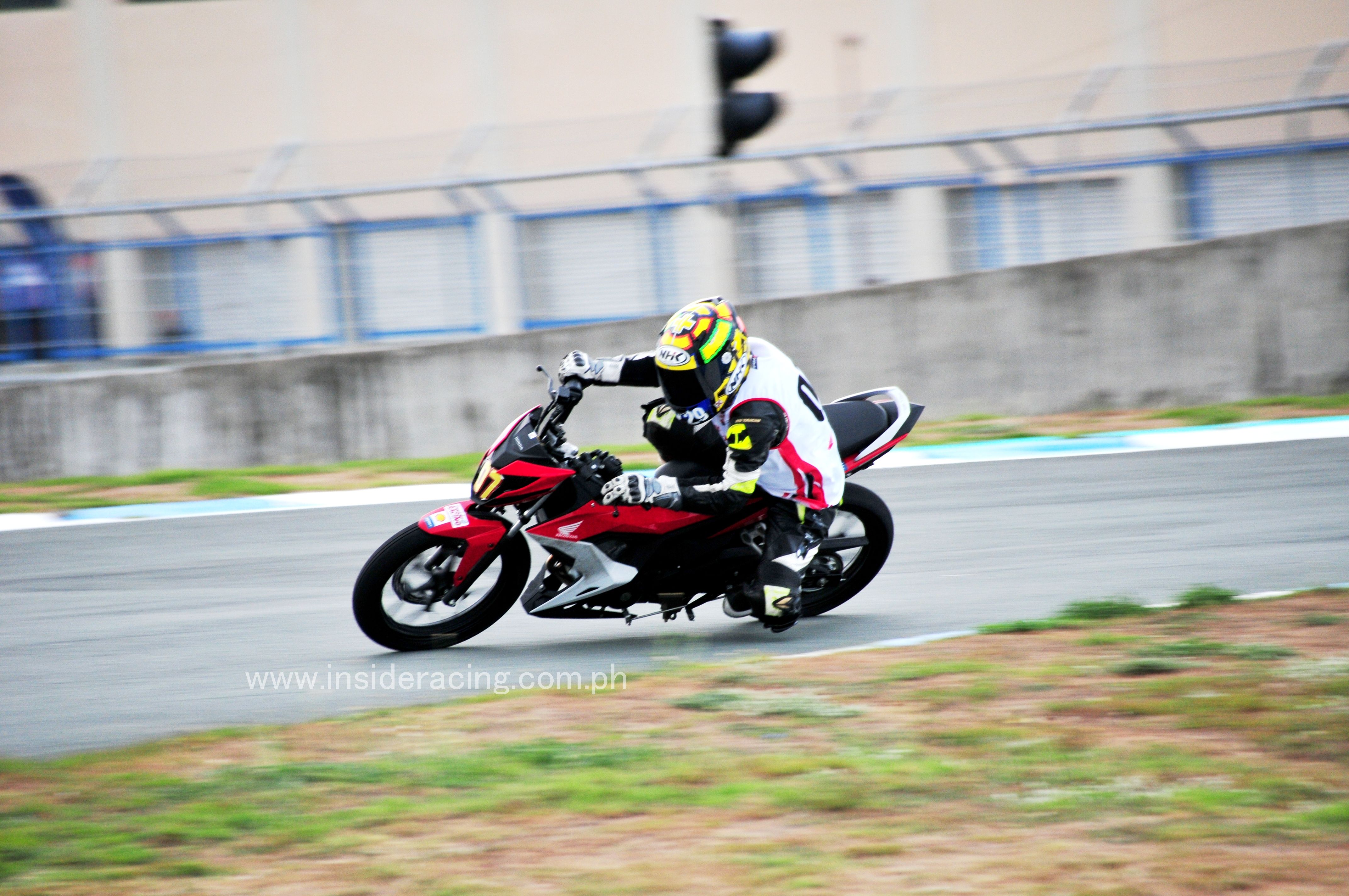 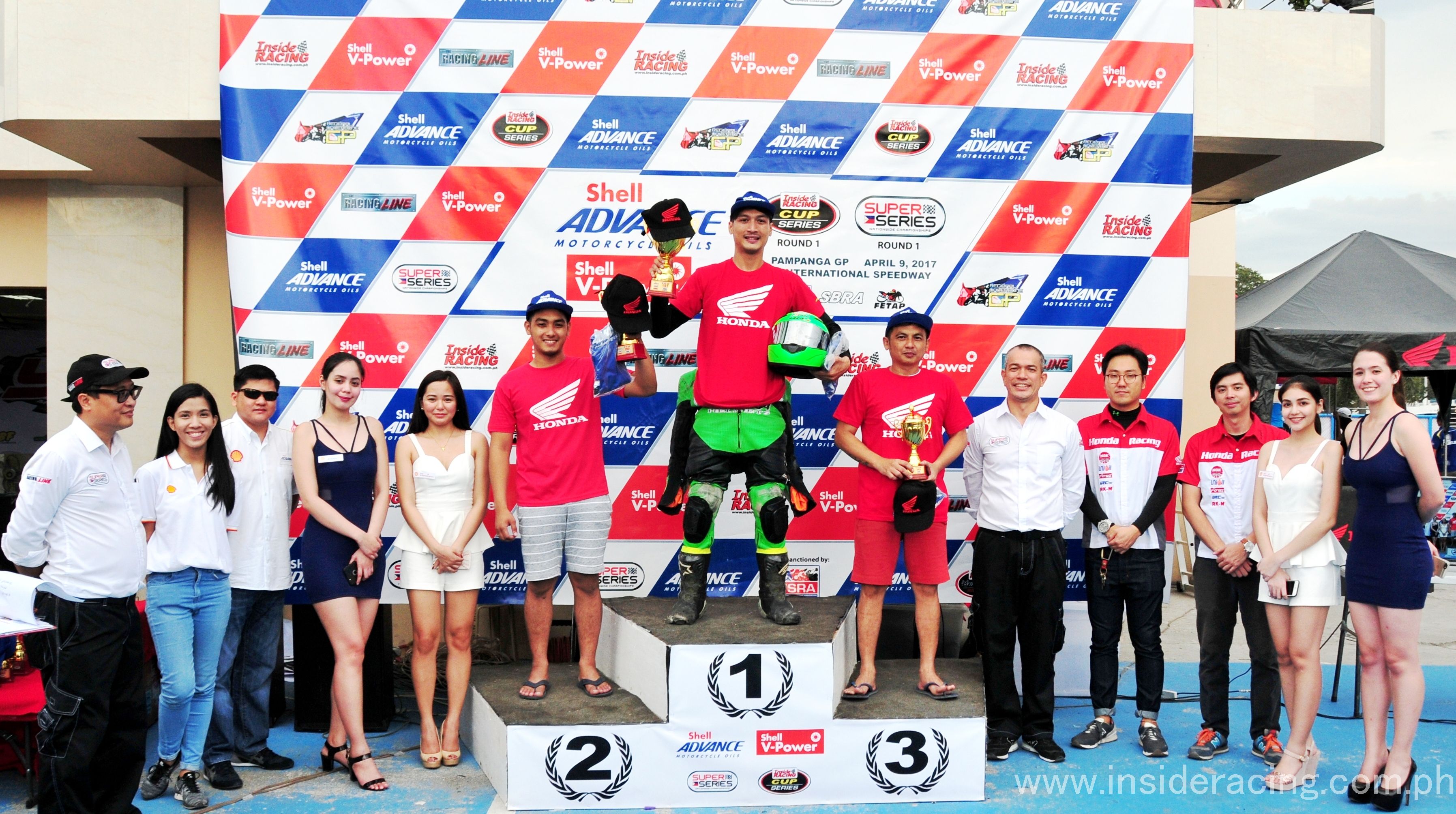 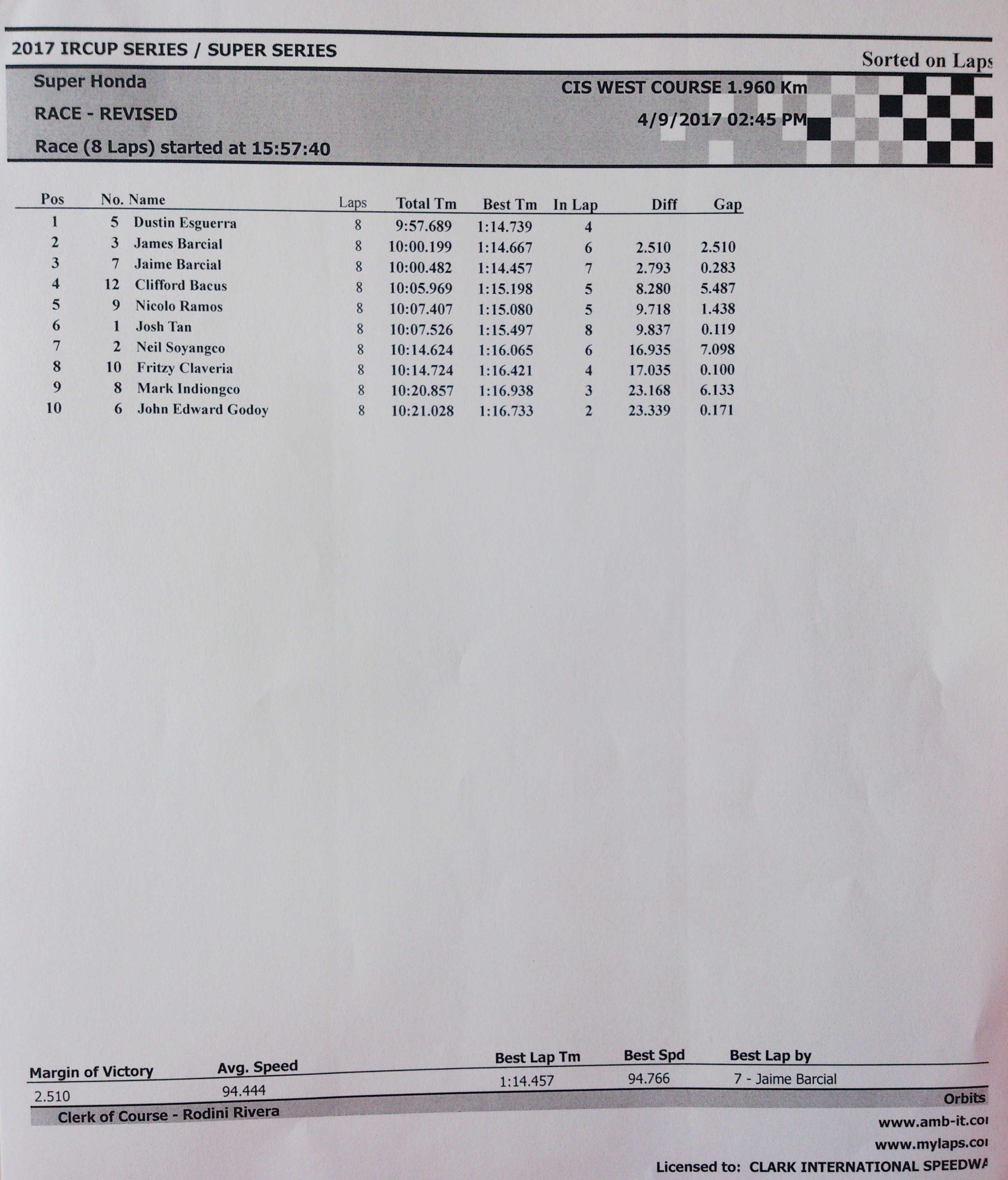 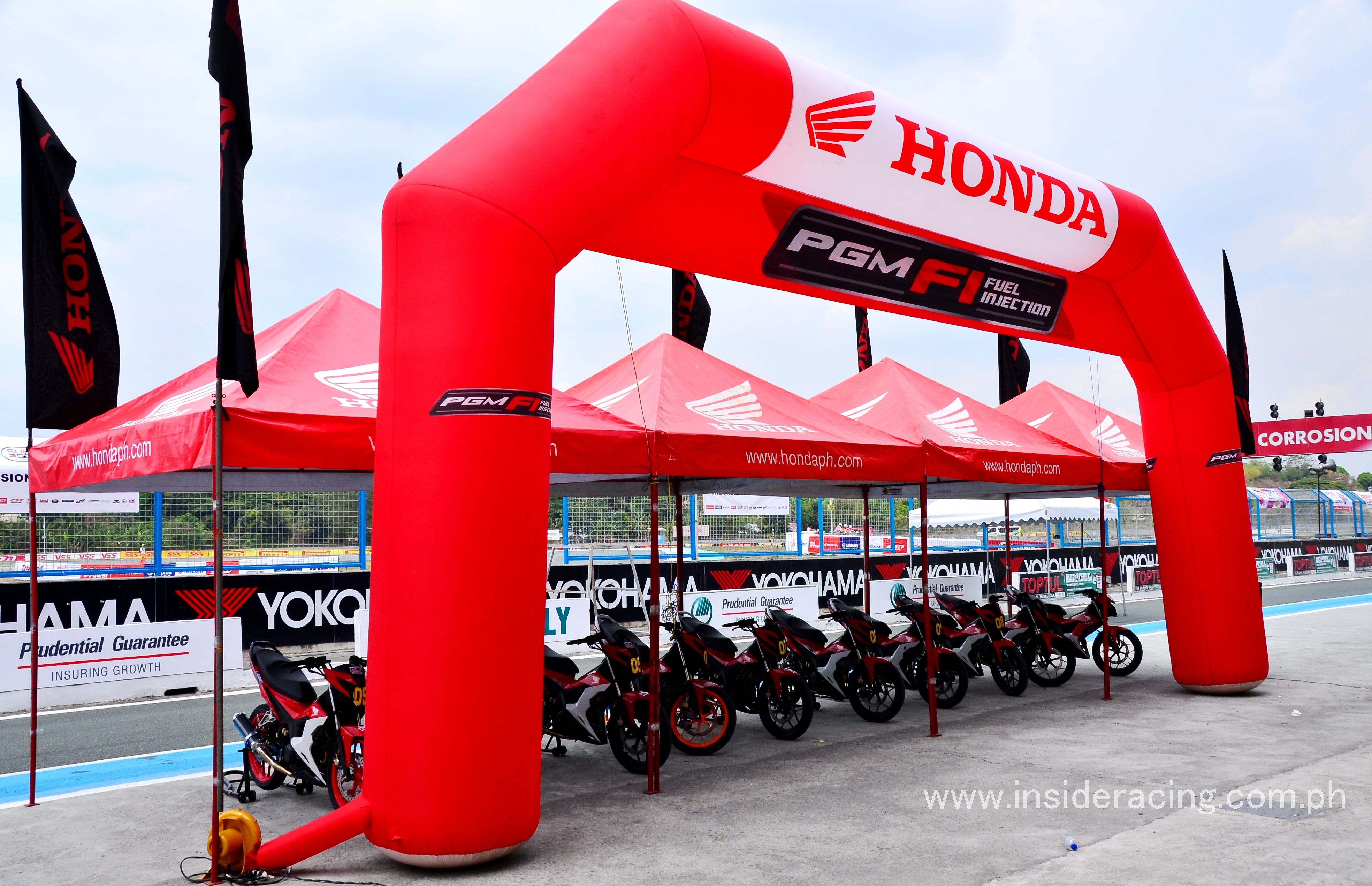 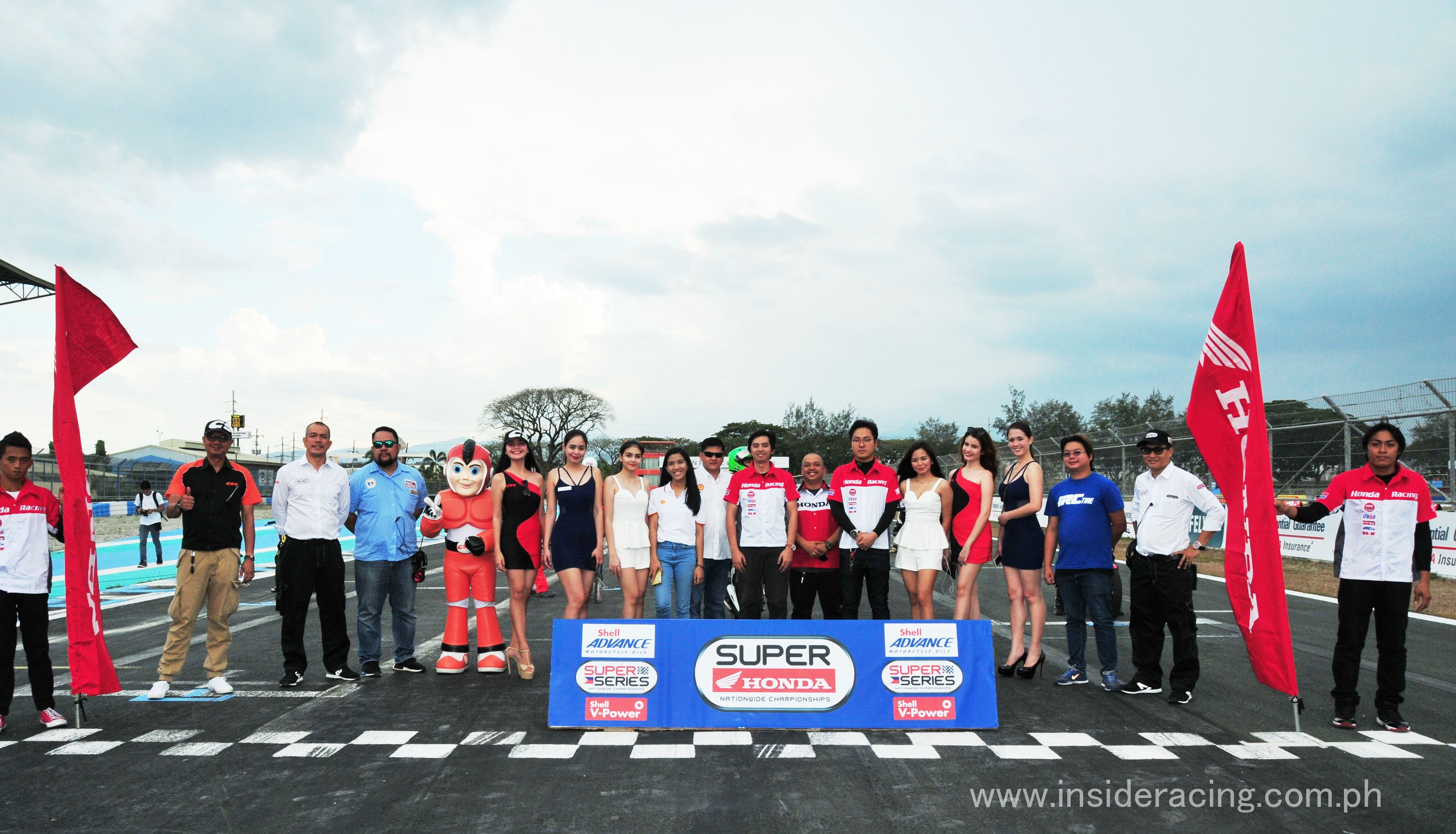