IR News: Fernando Gets His Second Super Scooter Win of the Year

In front of a great crowd at the Meycauayan Commercial Complex in Bulacan, Masato Fernando showed his notable racing skills as he dominated the Super Scooter race. Fernando of Yamaha-Spec V was amazing as he led the race all throughout and even did some wheelies to the delight of the race fans. 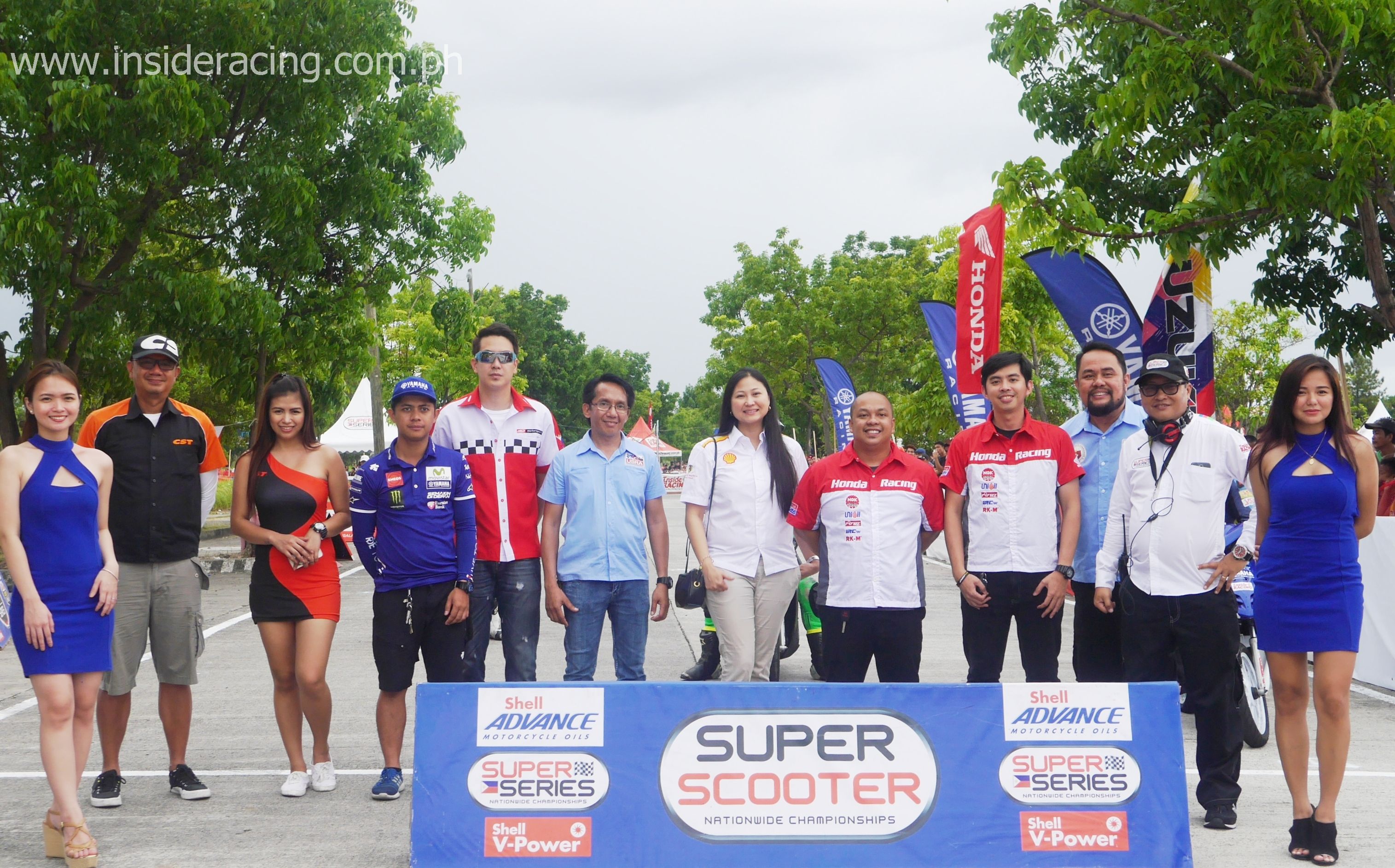 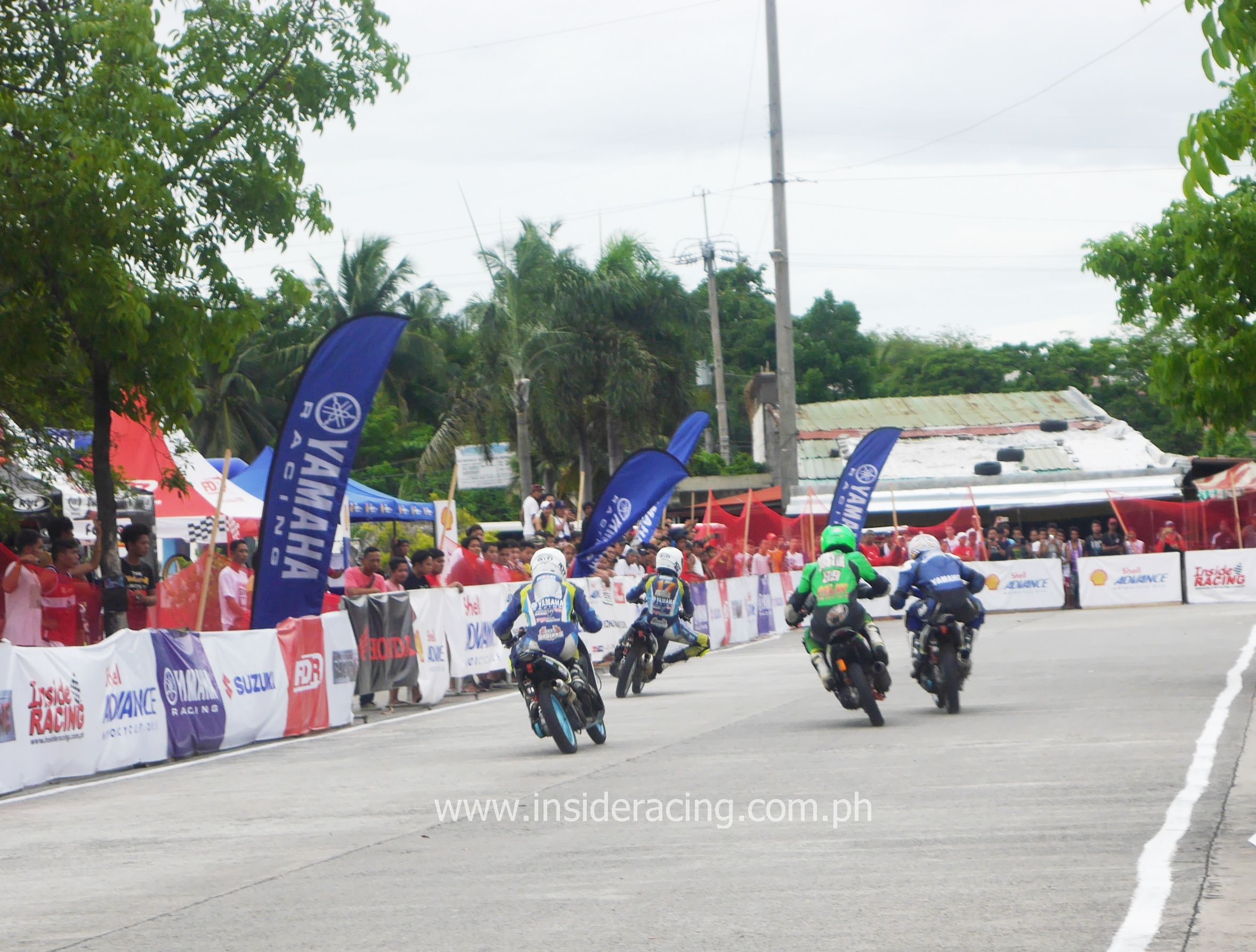 This was Fernando’s second Super Scooter victory this year so far as he also won the said class in the first round held in Clark, Pampanga last April. He was indeed happy to race in Bulacan which is also his hometown. Romer Corbe who also races for Yamaha-Spec V finished second while Dustin Esguerra of Zebra-Pertua-MLW-RK-Vee Rubber was the third placer. Another Yamaha-Spec V rider, James Mendez, finished in fourth place. 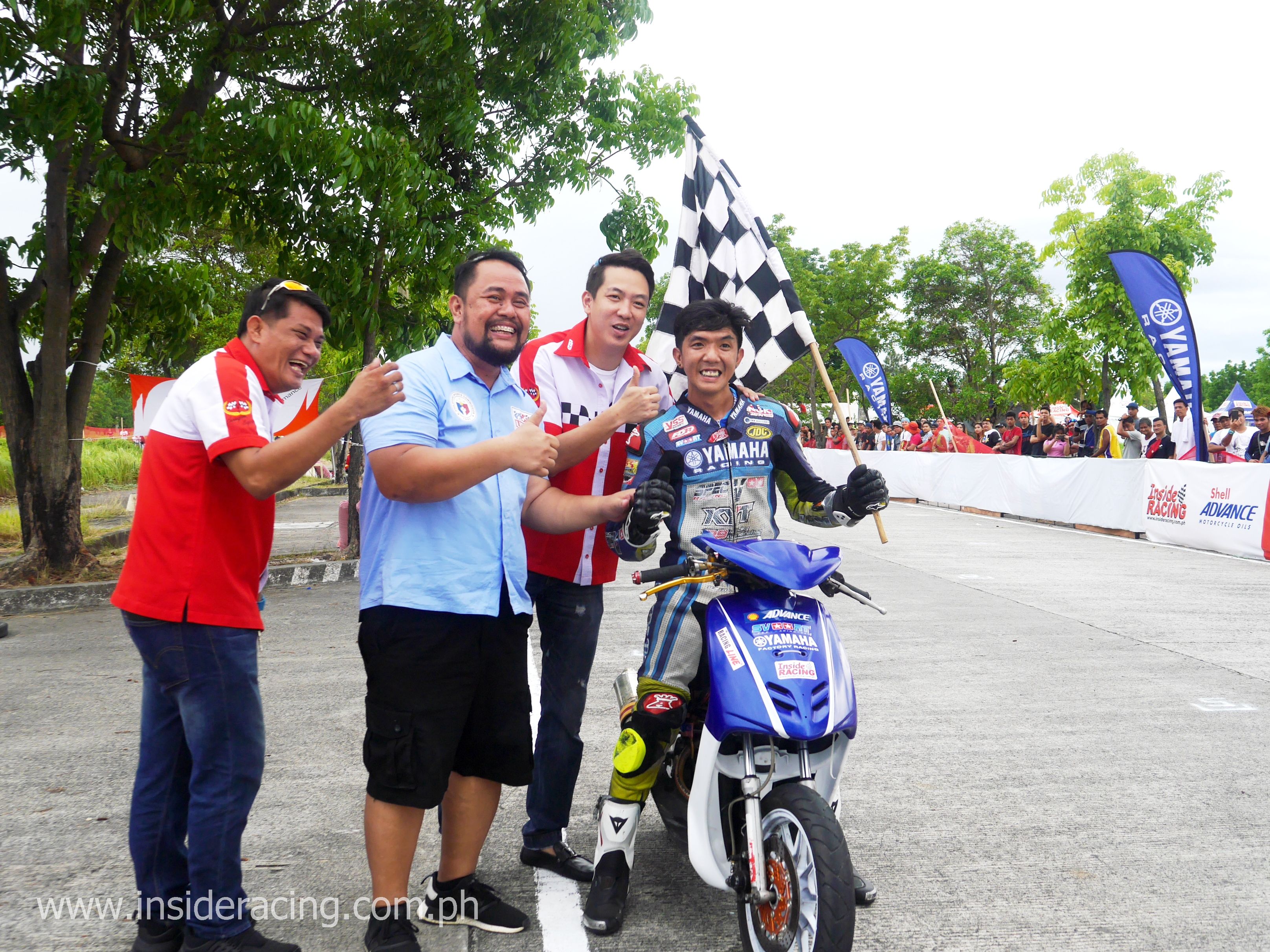 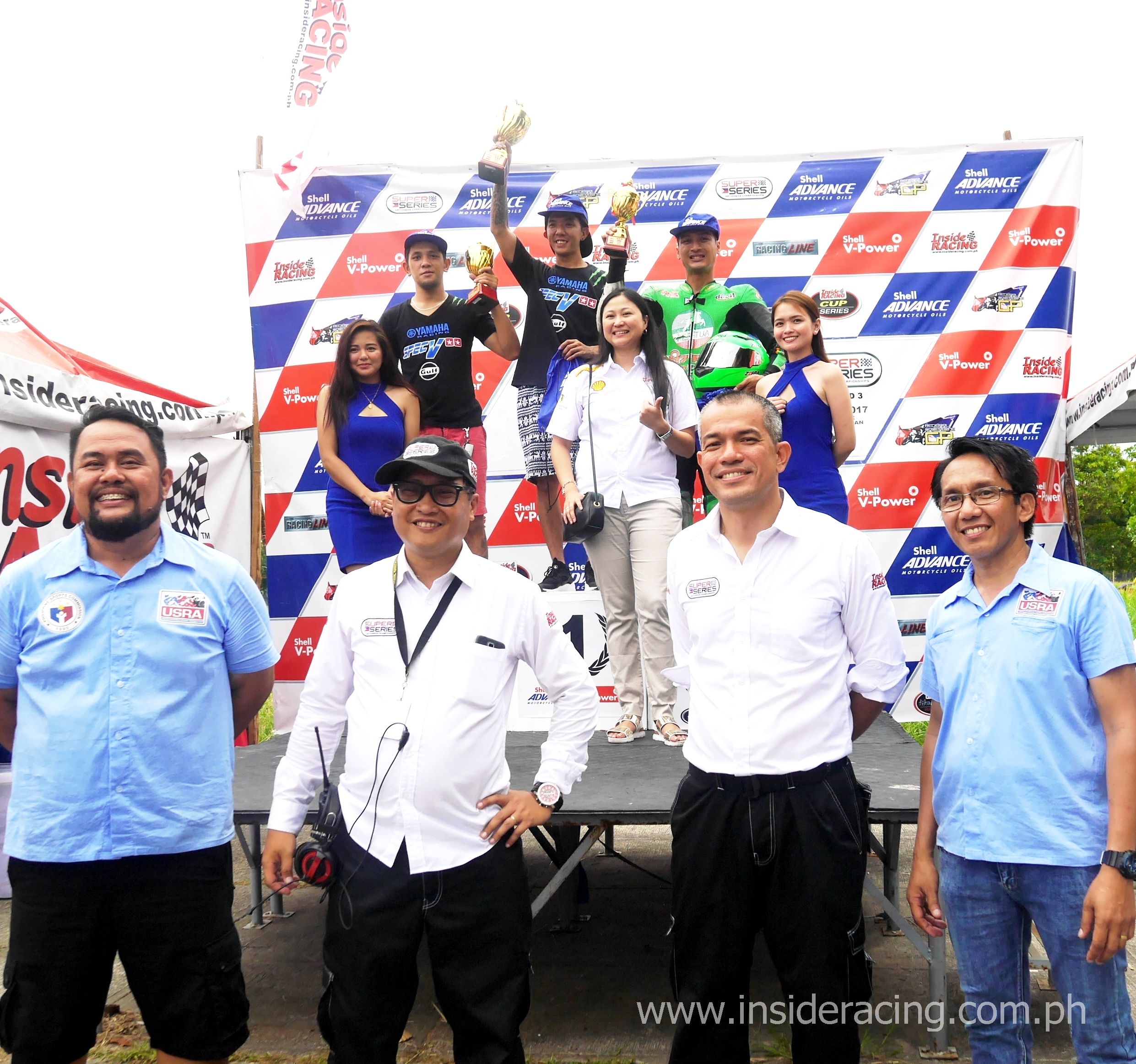 The Bulacan GP was the third round of this year’s Super Series. The fourth round will be held at the Carmona Race Track in Cavite on June 18.