Racers who were in pole position of their respective classes in the FDR Philippine Underbone King Championships’ (UBK) third round maintained their fine forms in the race proper. The battleground was the Batangas Racing Circuit on July 9. 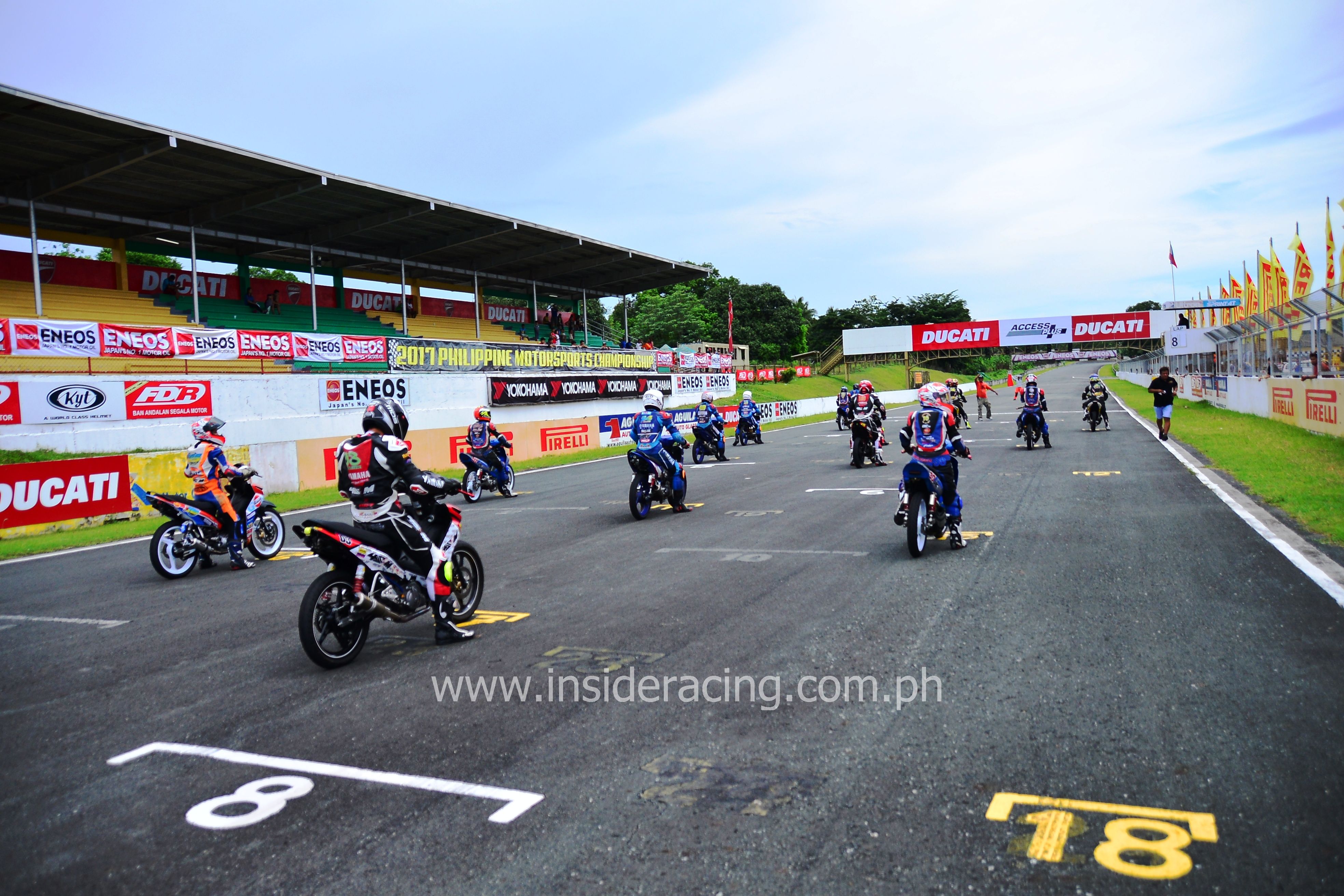 Lady rider Justinne Bethany Tolentino of the Phoenix Cyclomax-Yamaha-KOSO-Faito racing team got her second consecutive win in the 115cc Novice class. Mark Djereck Ondillo finished second. Tolentino is the leader in the overall standings with 50 points after the third round. Ondillo has 44 and first round winner Amber Torres has 25. 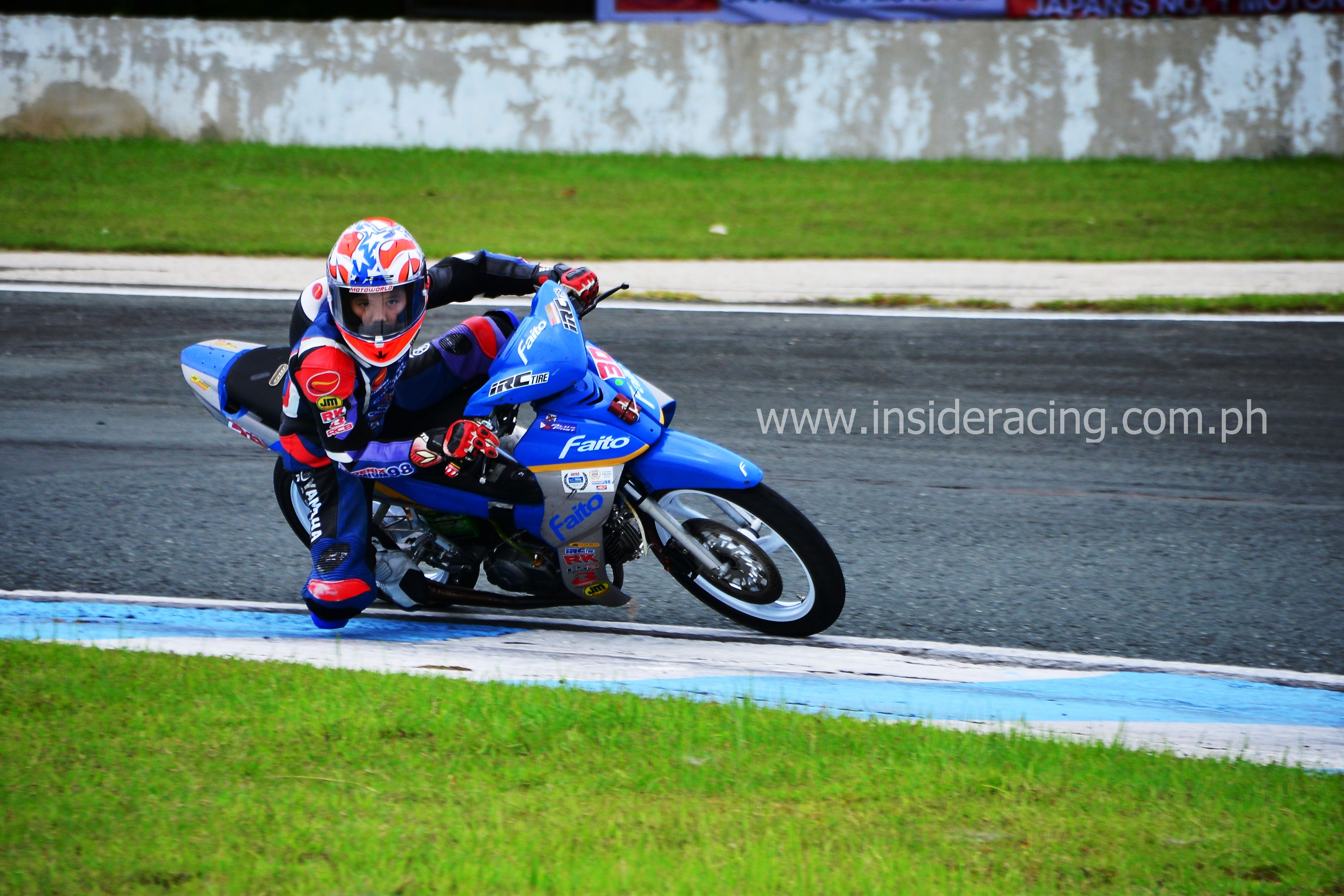 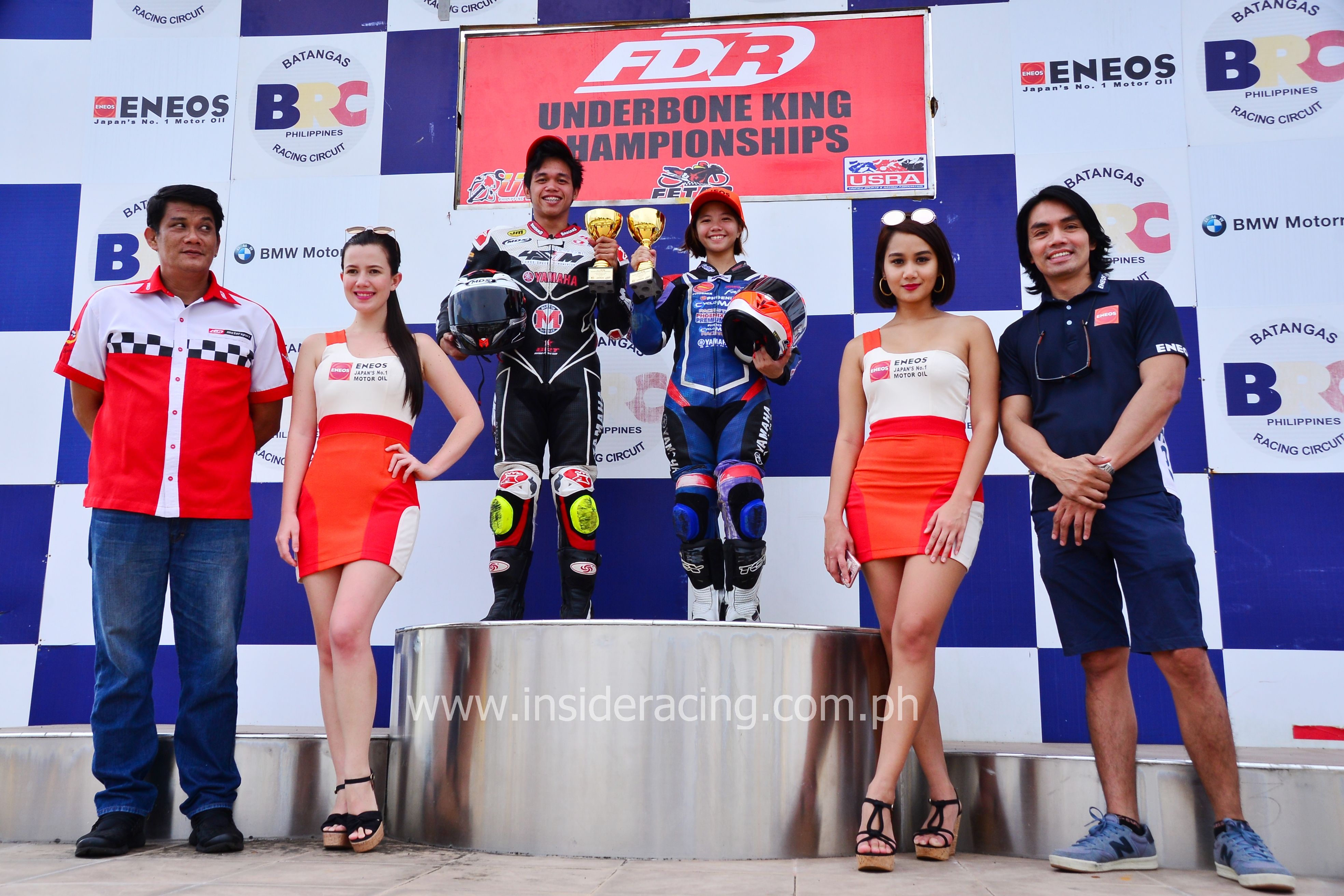 The 115cc Open class had a new winner as Phoenix Cyclomax-Yamaha-KOSO-Faito racing team’s Niel Jan Centeno took the victory this time. Amber Torres placed second while first and second round winner McDon Dave Sande of Yamaha-Spec V was not able to finish the race. Sande still leads the 115cc Open class standings with 50 points. Centeno has 47 while Torres has 42 points. 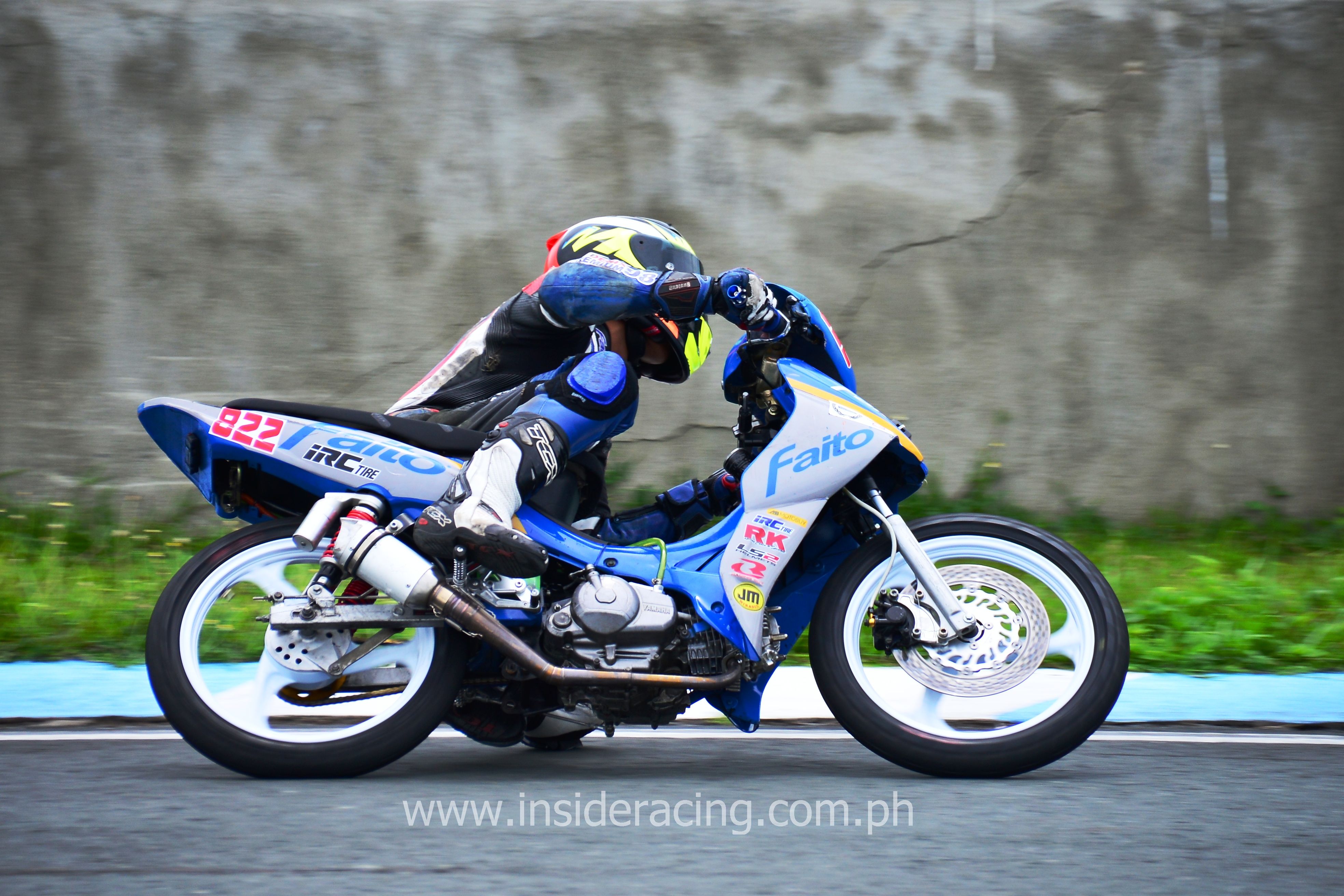 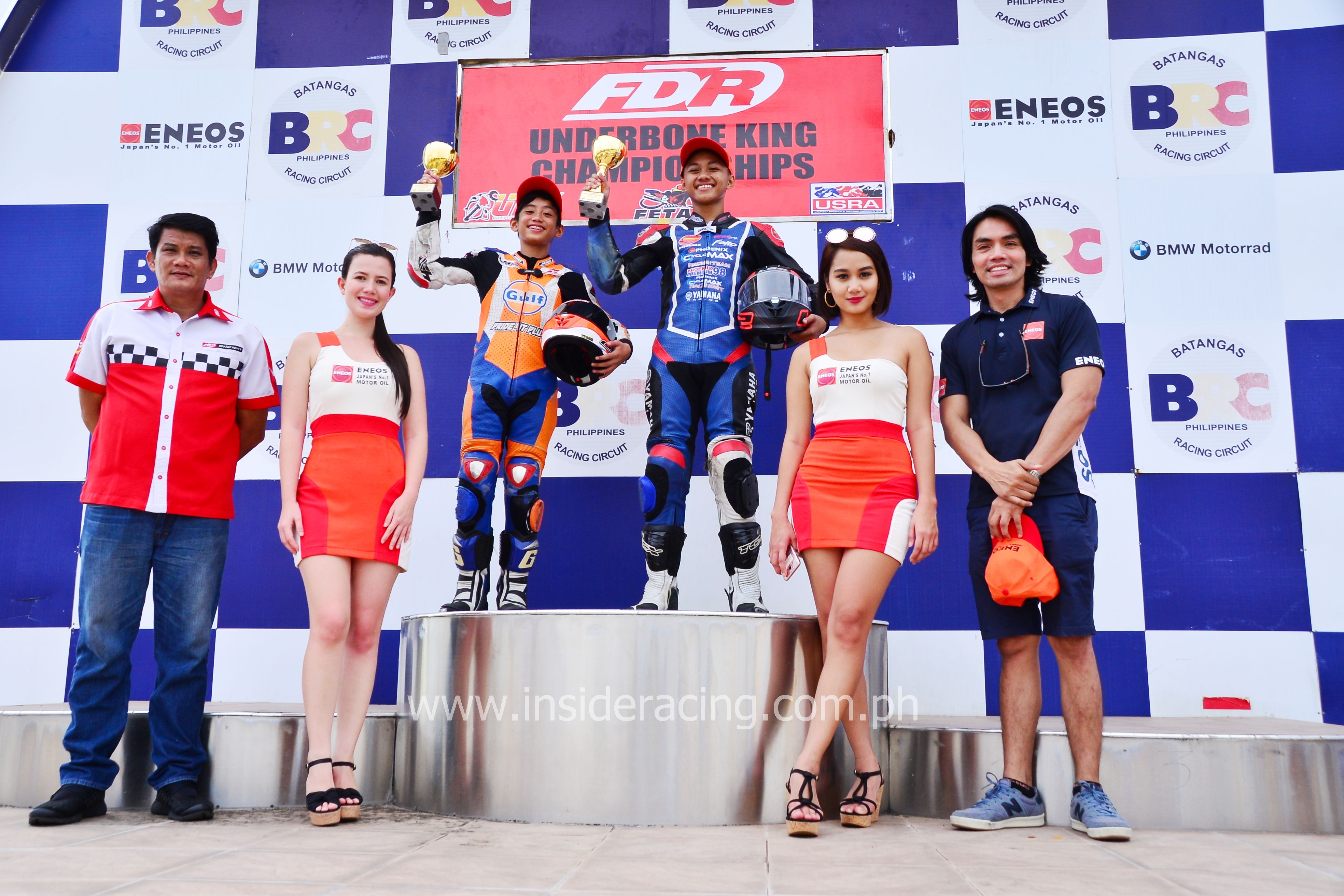 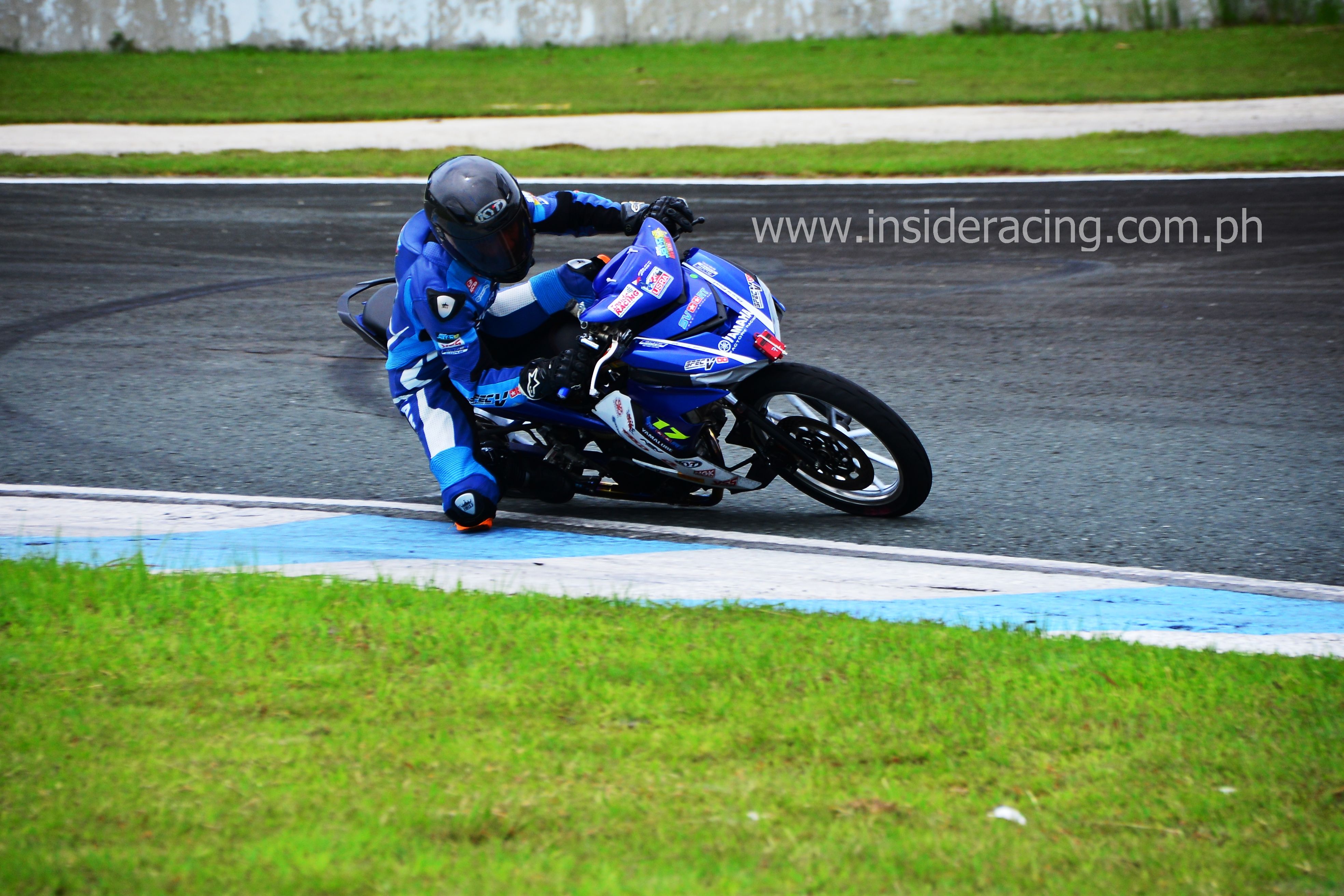 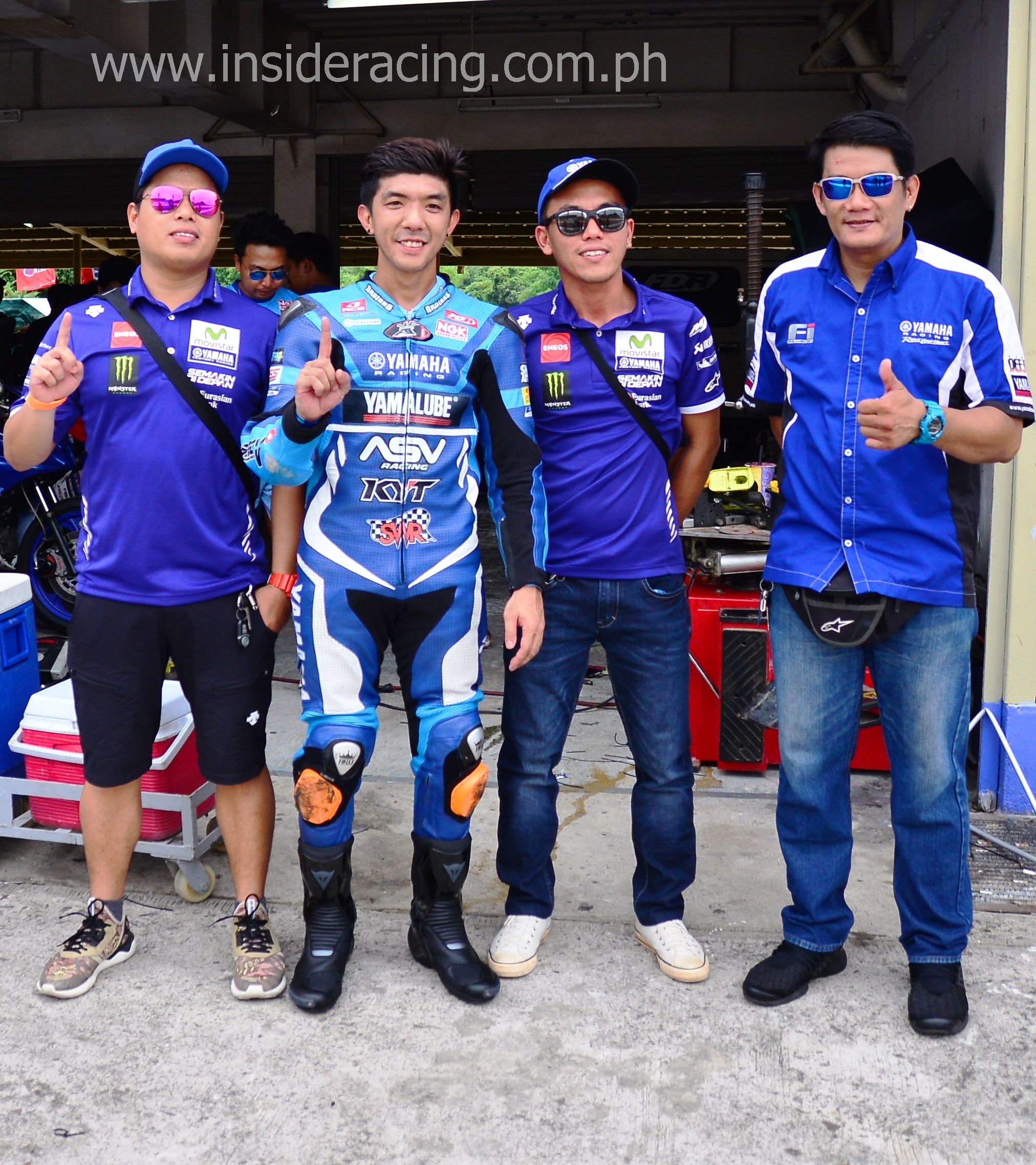 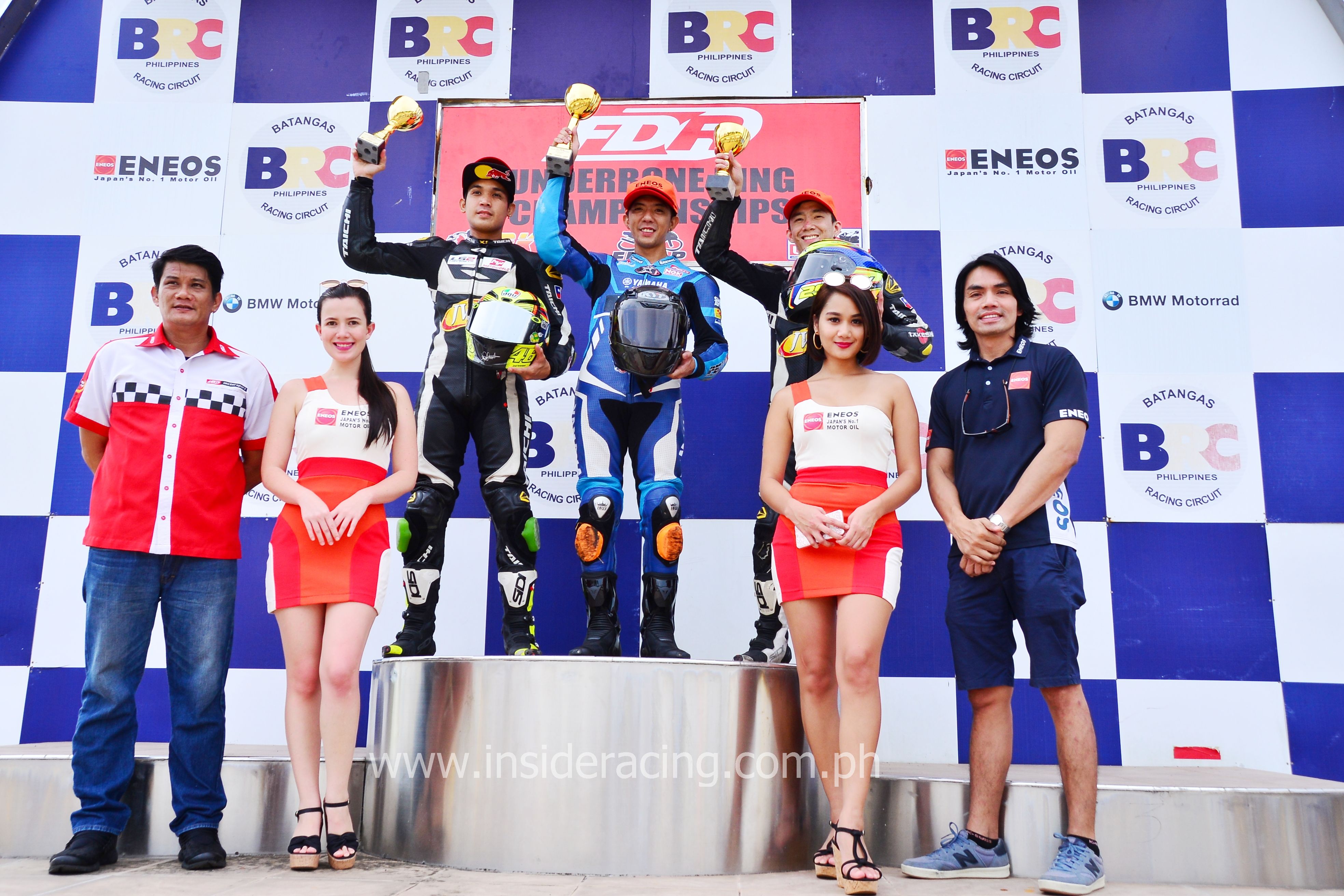 Best lap time in FDR UBK’s third round was 1:54.591s by Fernando. This lap time broke the past lap time records of the UBK in BRC.

The FDR Philippine Underbone King Championships is sanctioned by PSC-recognized and FETAP member USRA (Unified Sports and Racing Association for Motorcycles, Inc.). The national underbone racing series is part of the 2017 ENEOS Philippine Motorsports Championships. The fourth round of the UBK is on August 5-6 at the Clark International Speedway.