Bulacan’s pride Tracy Soyangco clinched his first ever IRGP title in dominant fashion as he and teammate Niño Fabian secured the first and second positions in the Castrol Power1 Underbone GP EFI.

The two have shown impeccable riding skills on board their powerful underbone race bikes. JVT had a strong showing in IRGPXI. 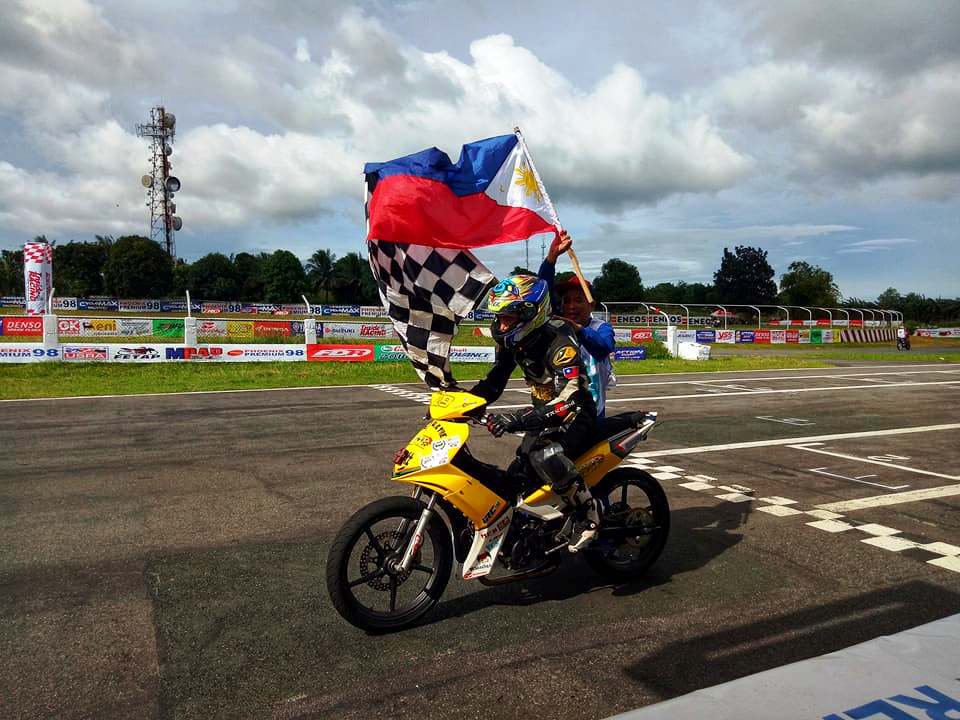 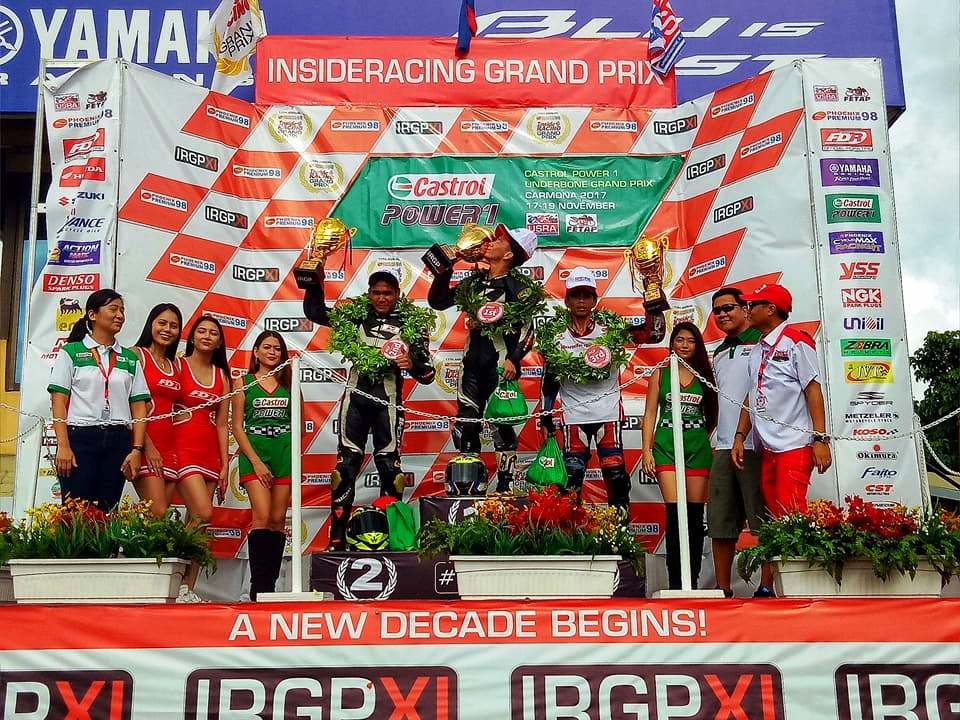 Soyangco is one of the veteran and respected riders in the country and has been participating in the IRGP since the race event’s maiden year which was 2007. Through the years, Soyangco has bagged podium finishes and awards but missed the championship title. Finally, at the Phoenix Premium 98 11th InsideRACING Grand Prix (IRGPXI), Soyangco who races under the support of JVT won his first IRGP plum.

Fabian who also hails from Bulacan is an expert rider who bagged the Philippine Underbone King title in 2013.

Third to finish the race was Clifford Bacus of Honda Racing. The Manufacturer’s Award was bagged by Honda Philippines. 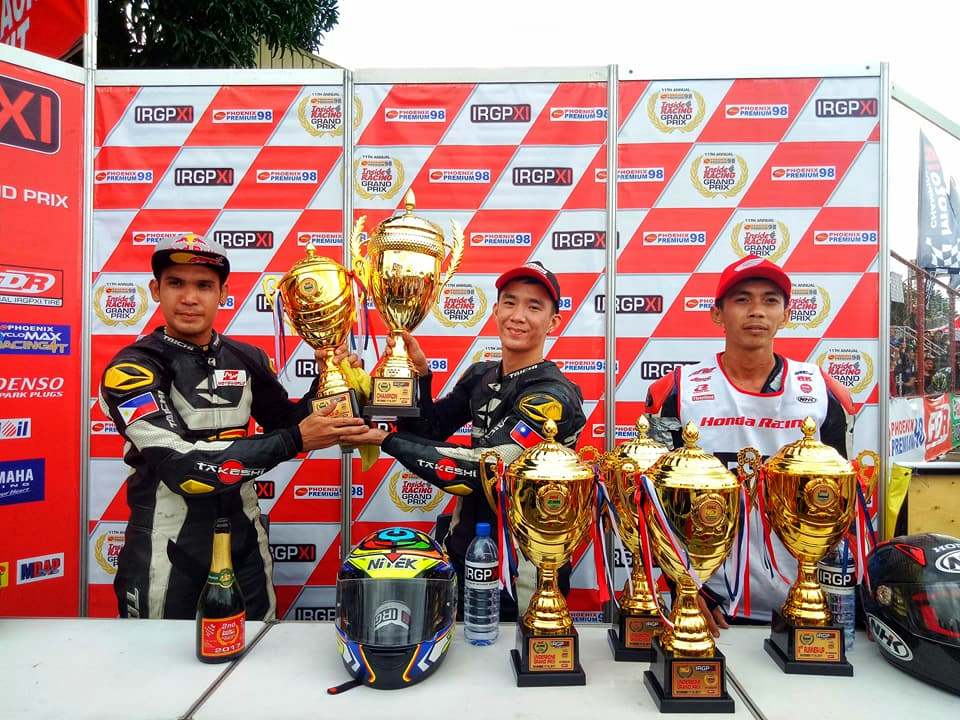 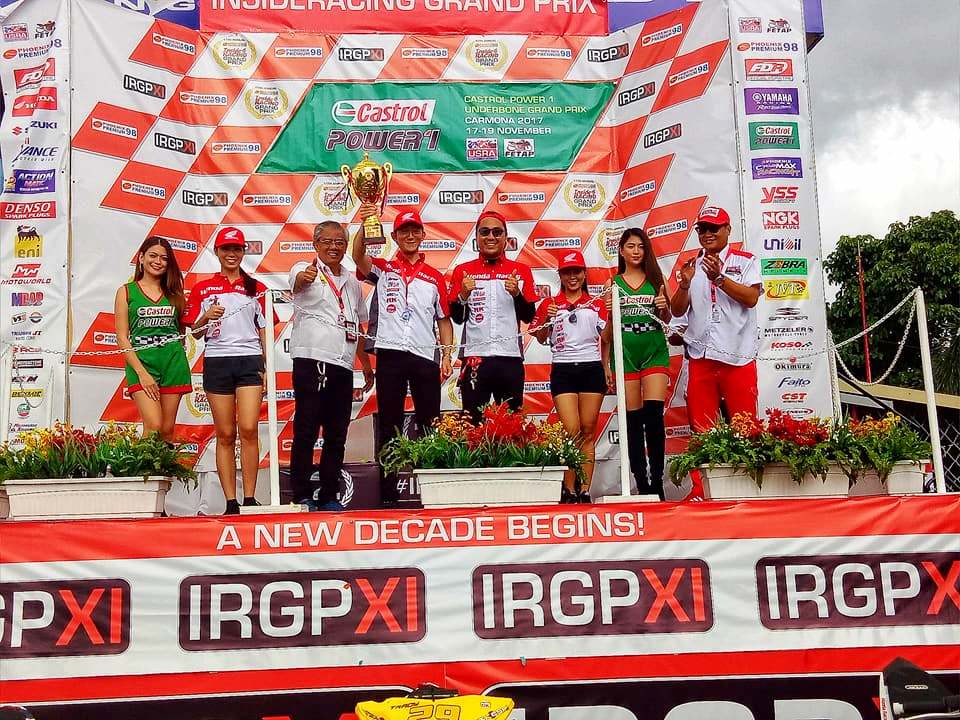 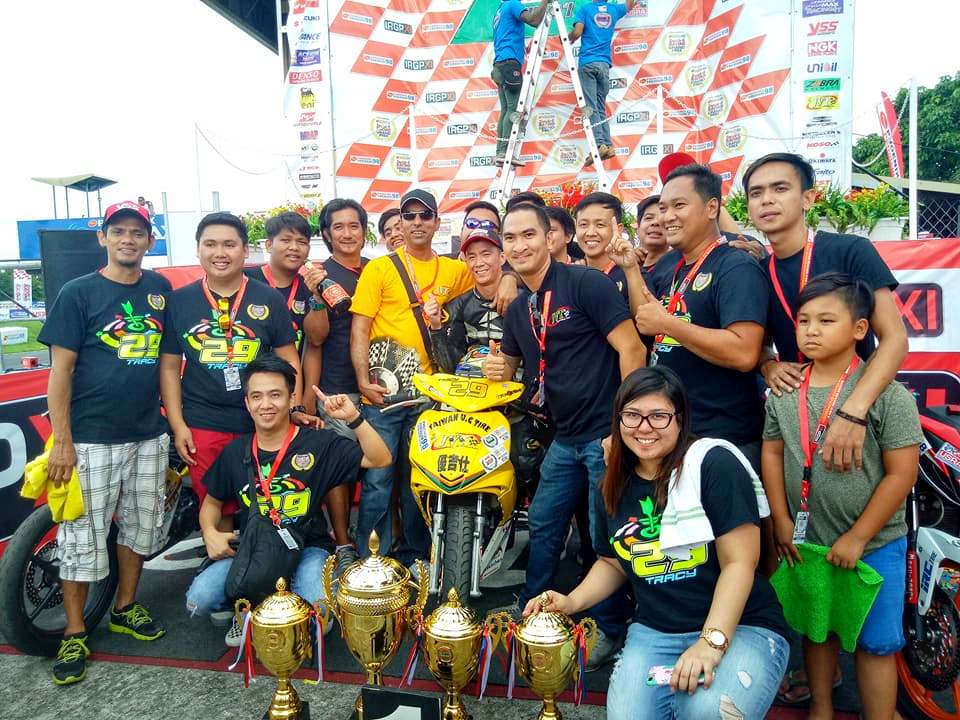 Tracy Soyangco with his team members and family 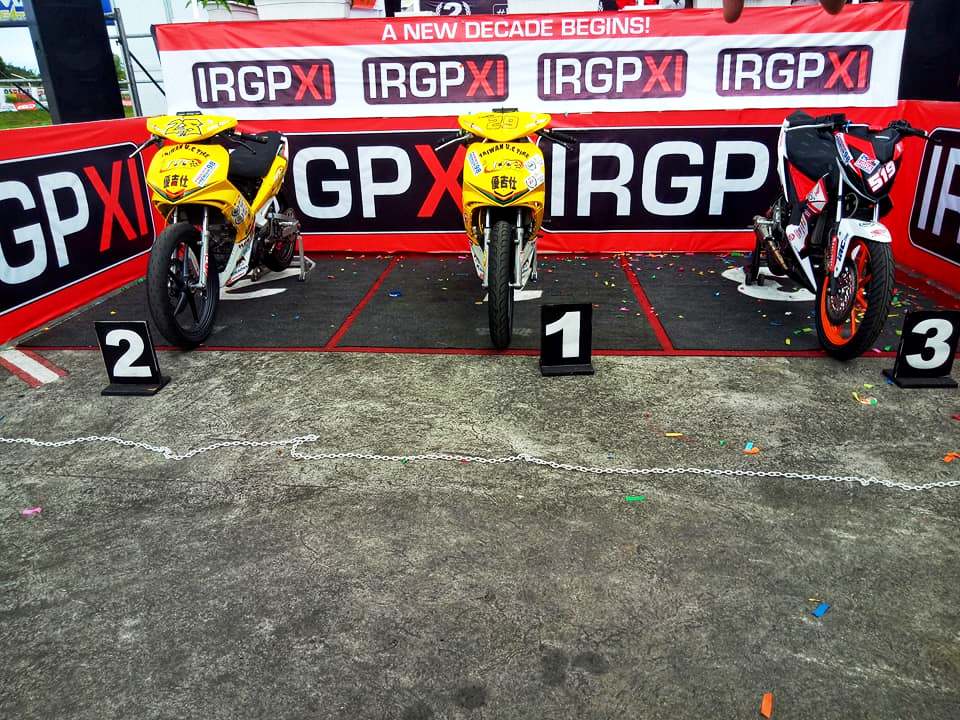 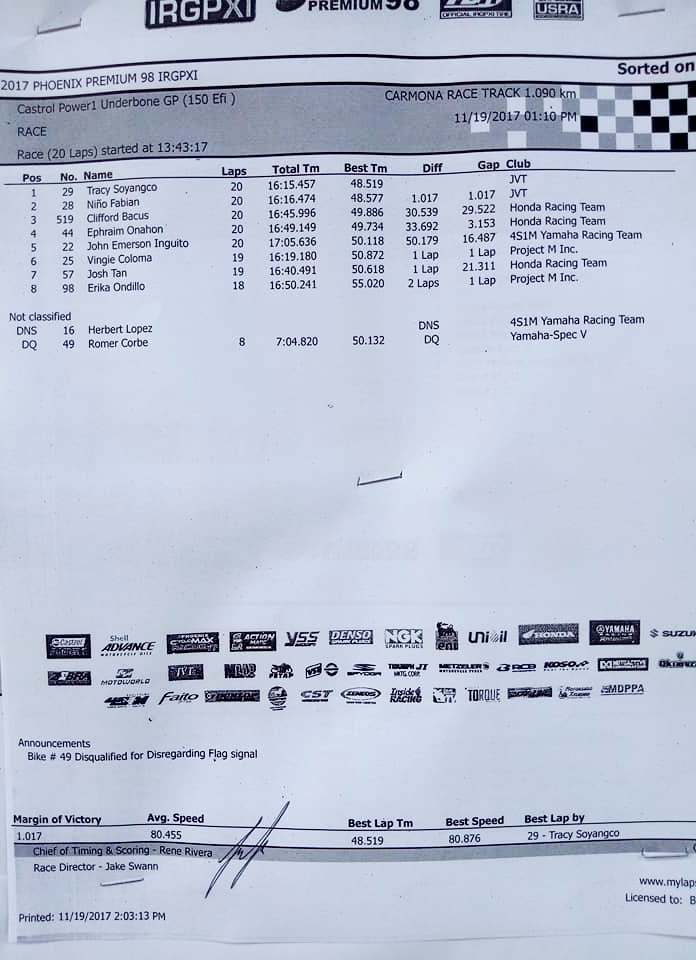