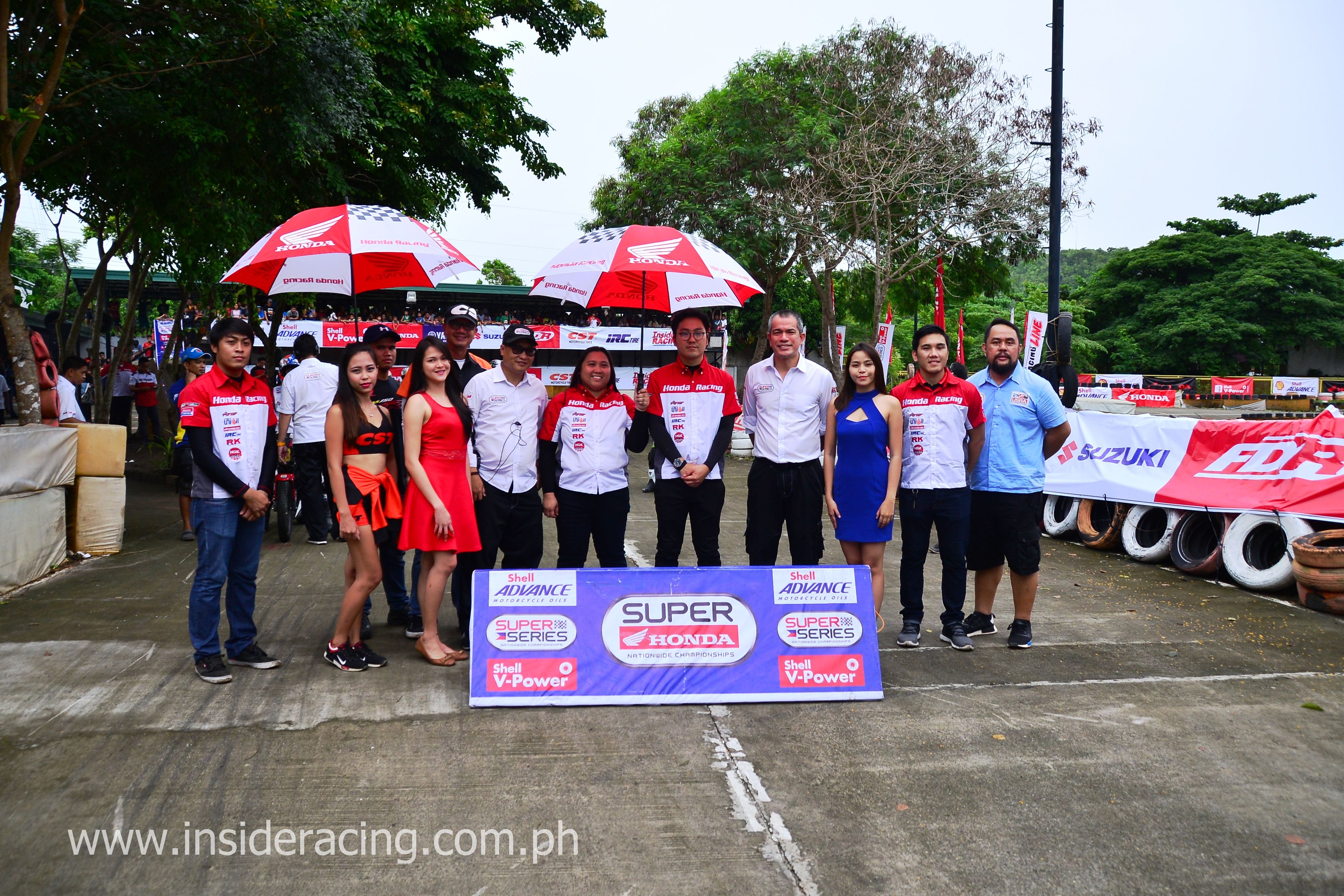 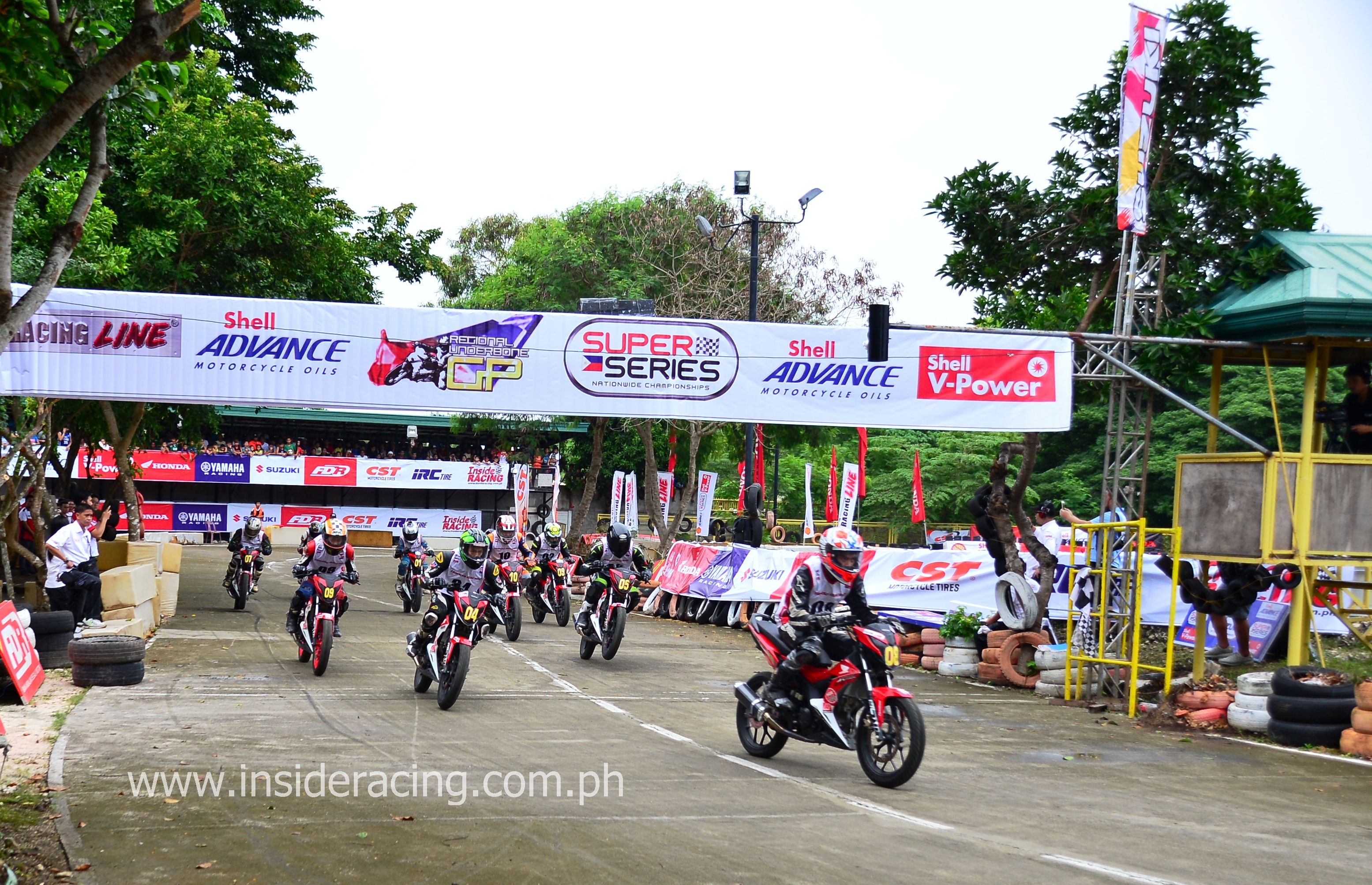 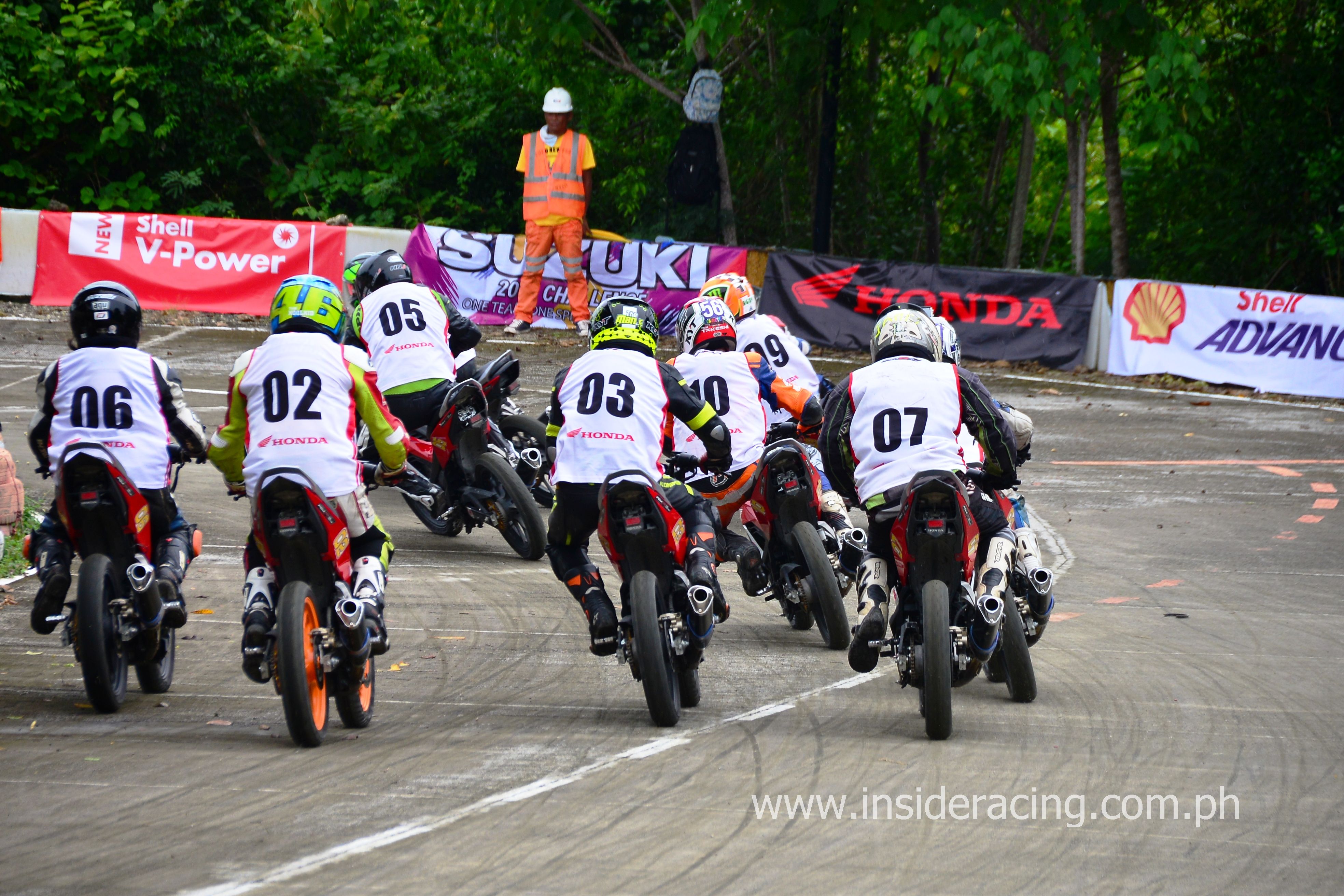 Onahon was in pole position of the race and showed dominance in the 6-lap race. The rider from Manolo Fortich, Bukidnon was in control from start to finish. 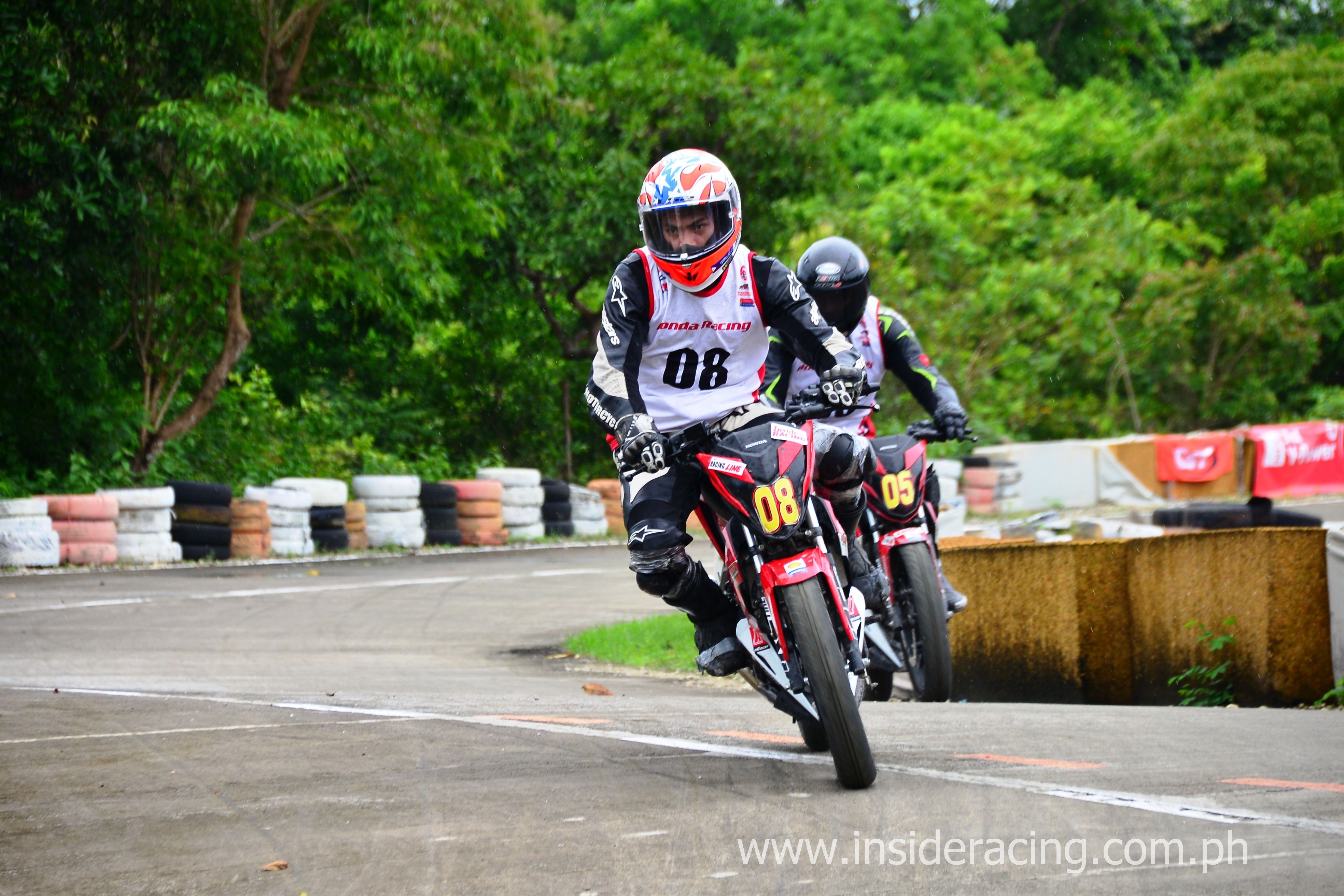 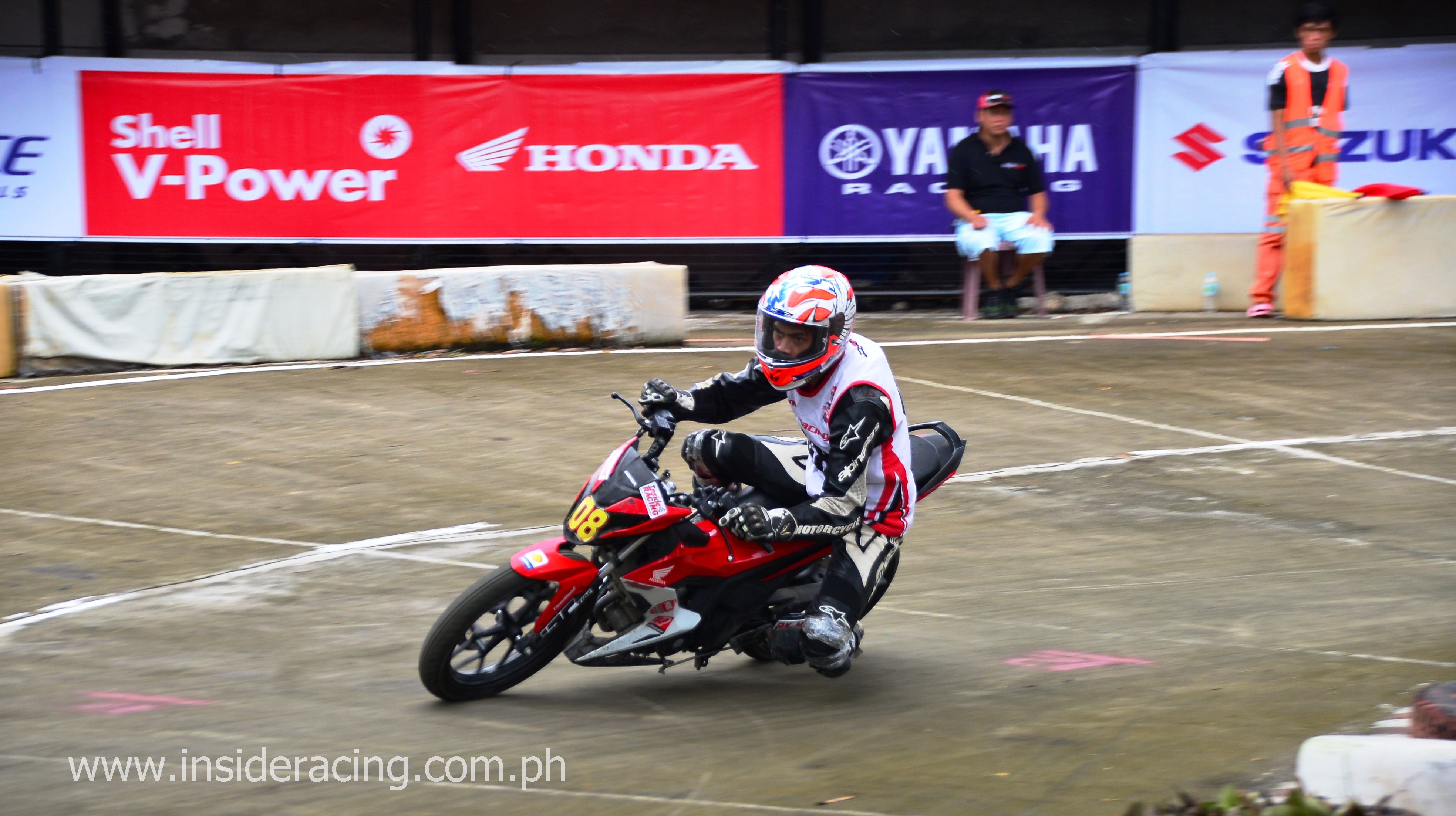 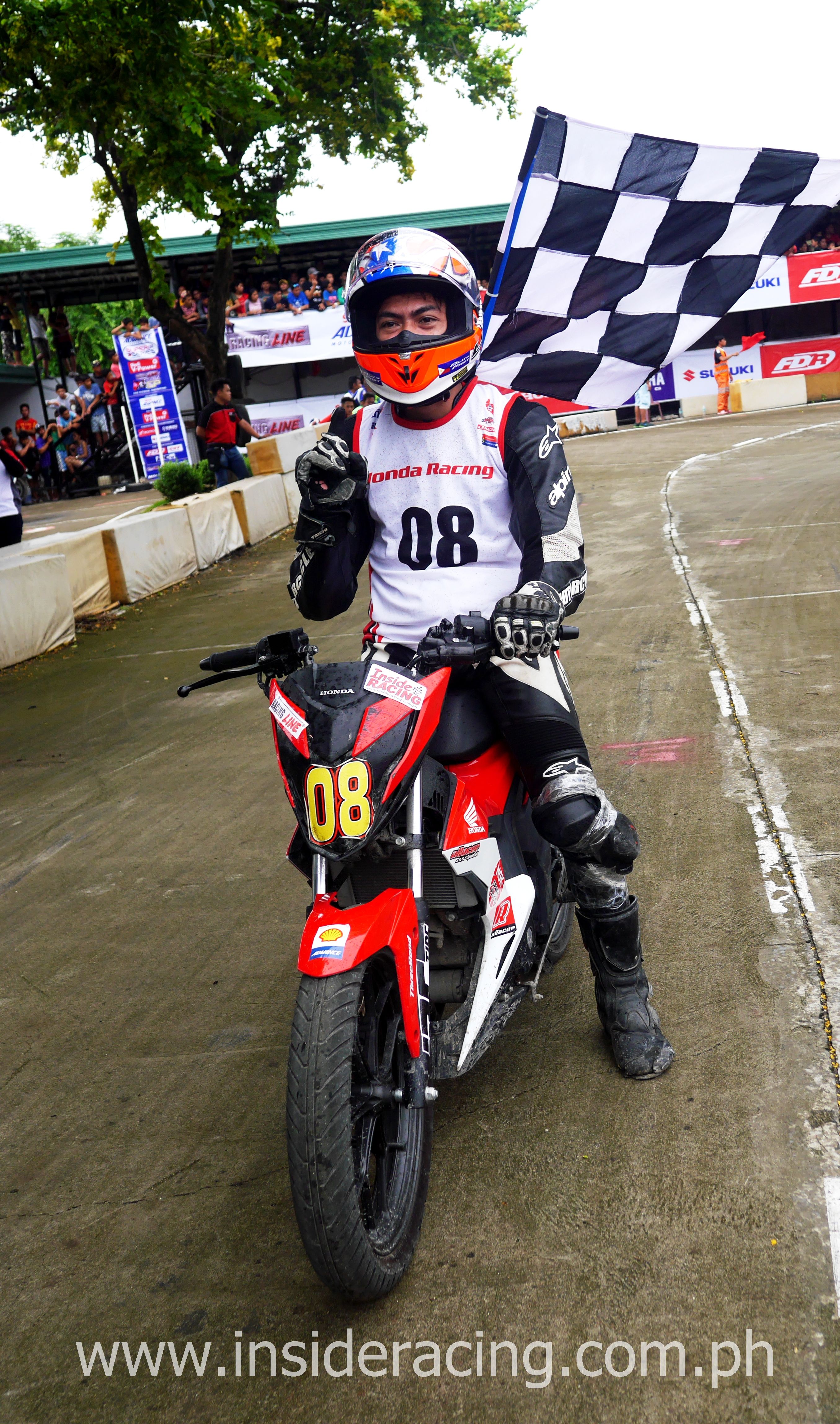 Luzon rider Dustin Esguerra was consistent at second place up until the checkered flag. Racing for Zebra-Pertua-MLW-MTRT-RK-Vee Rubber, Esguerra who hails from Taytay, Rizal is the current leader in the Super Honda overall rankings and has won the first round in Pampanga and the fourth round in Cavite. 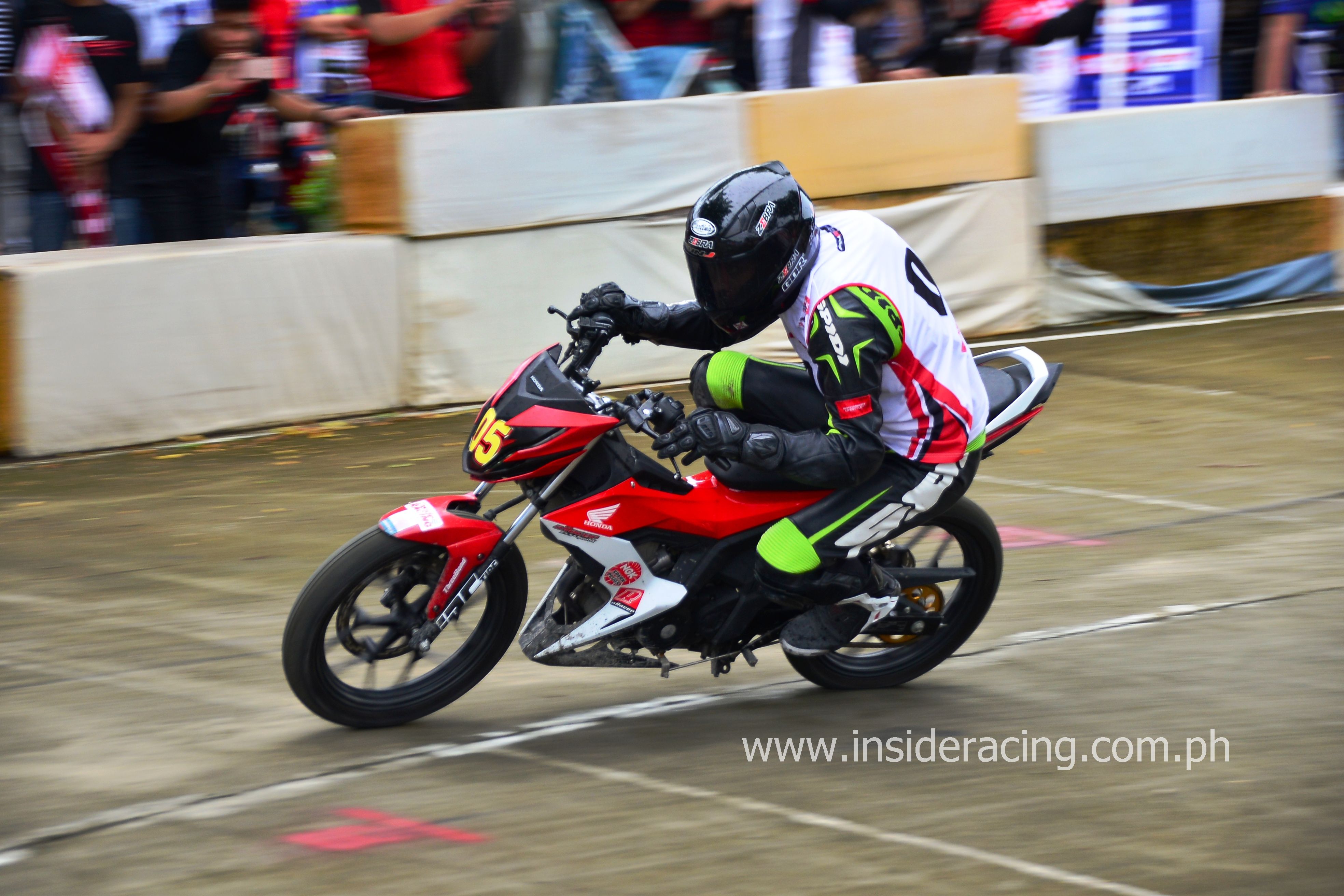 FaderN’Sun Racing Team rider Clifford Bacus who now lives in Tarlac placed third in the race. Bacus was the winner in the third round held in Bulacan. 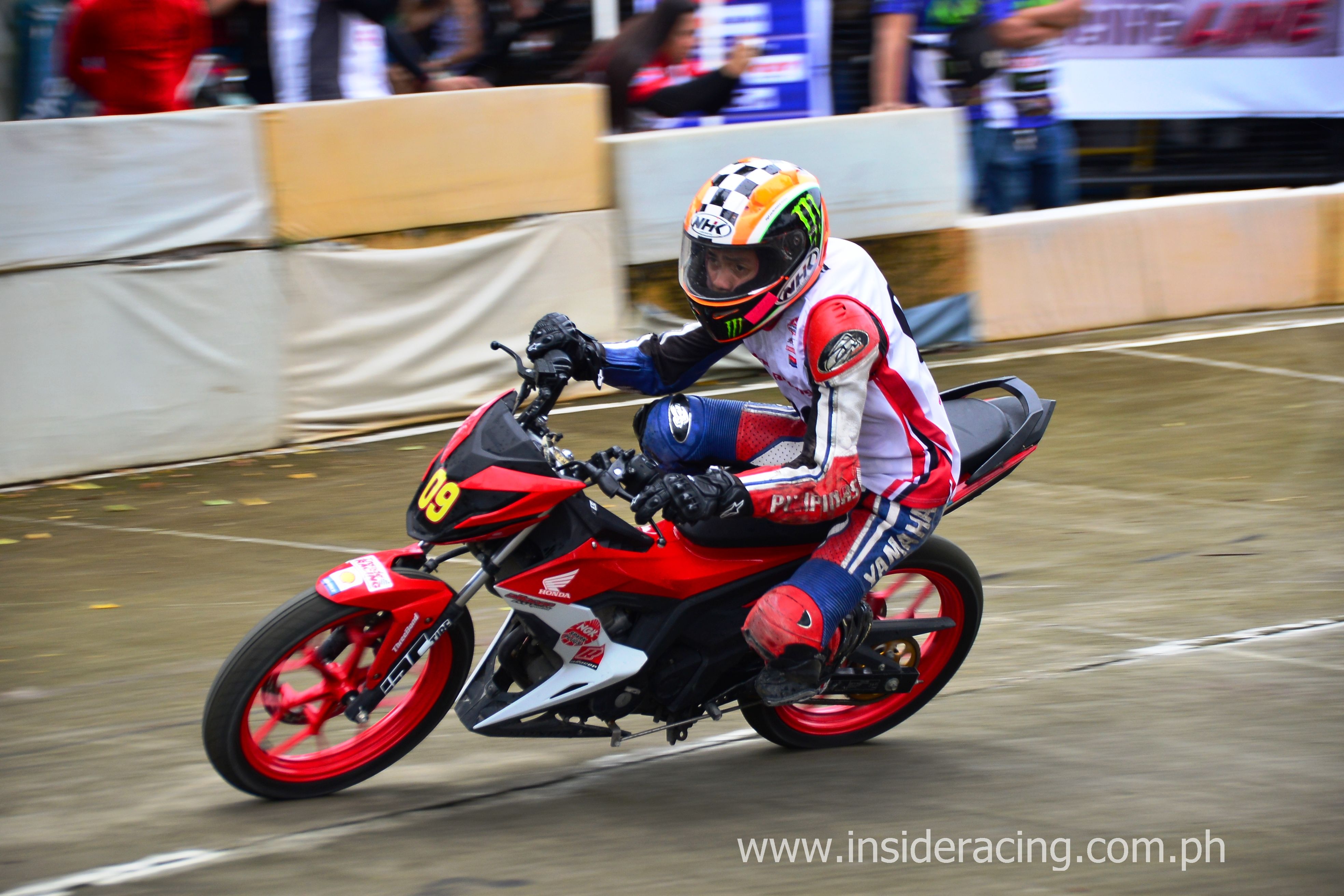 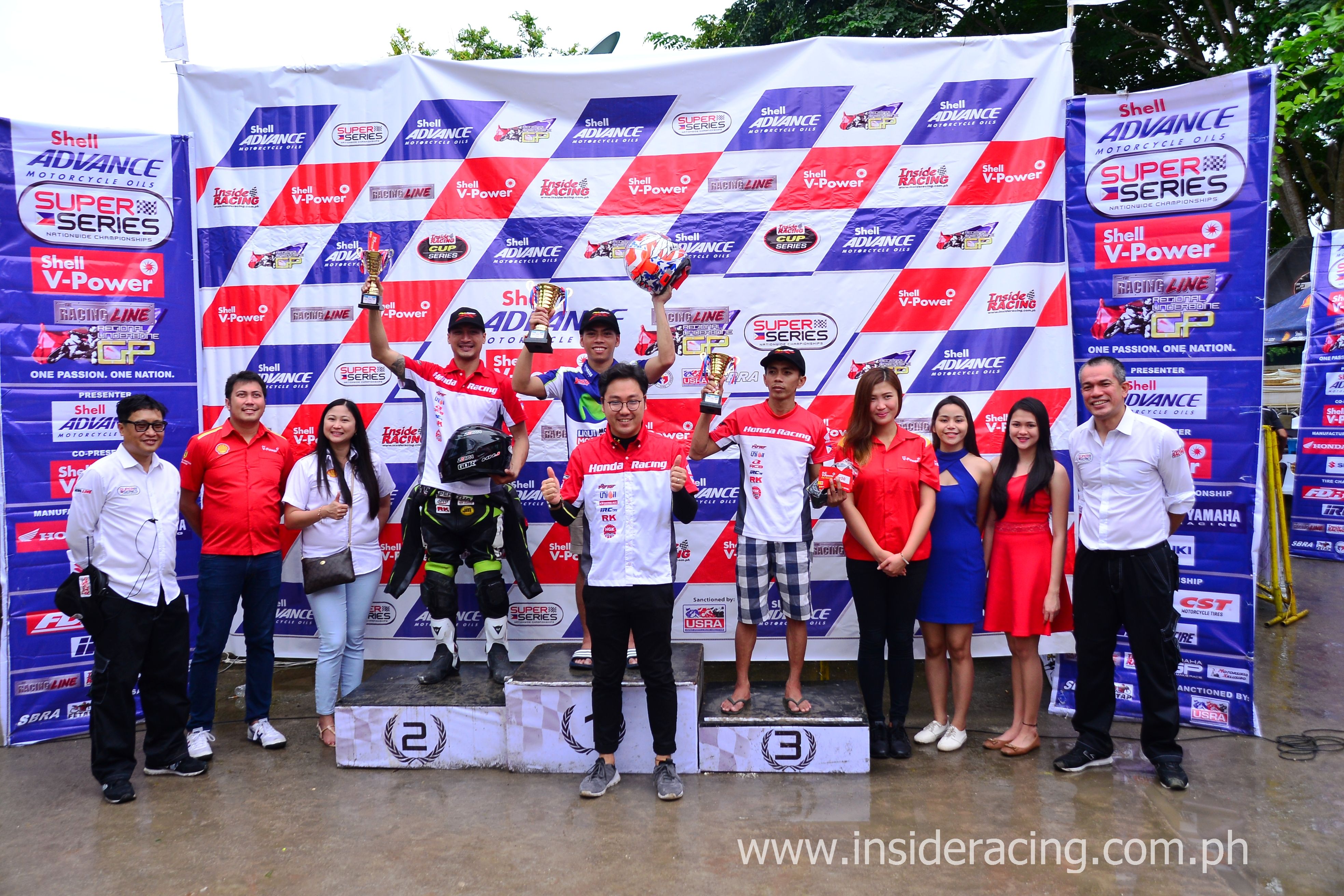 Another rider from Luzon who travelled to Bohol was Gian Carlo Mauricio. The rider from Binangonan, Rizal placed second in the qualifying session but unfortunately crashed in the race proper and finished seventh. Ten riders participated in the Super Honda race in Bohol.

Mr. Tomoaki Watanabe, Ms. Stephanie Mata and Ms. Abelon Acar together with other personnel of Honda Philippines were present at the Bohol GP of the Super Series. Honda Philippines also displayed their latest offerings at the event. 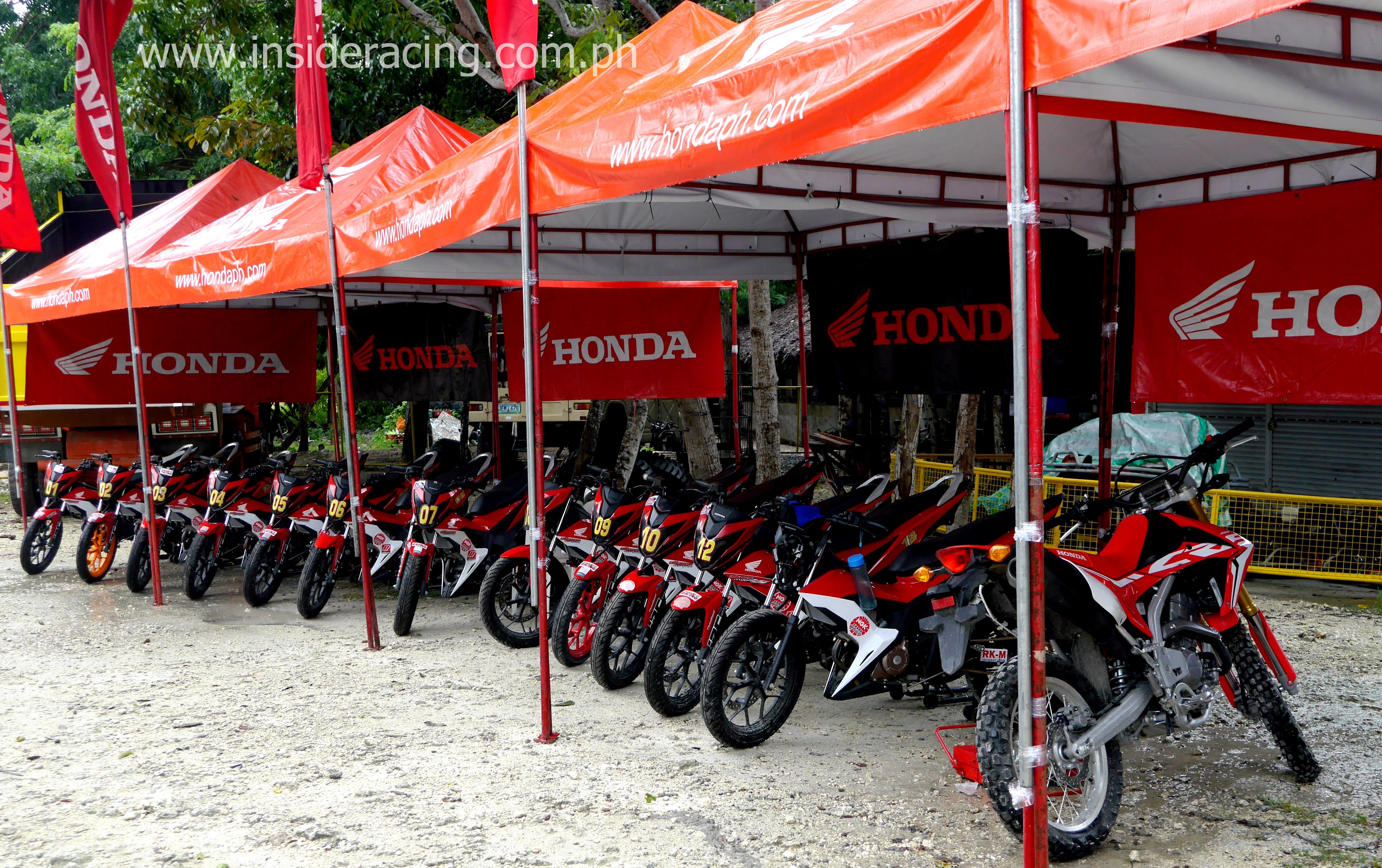 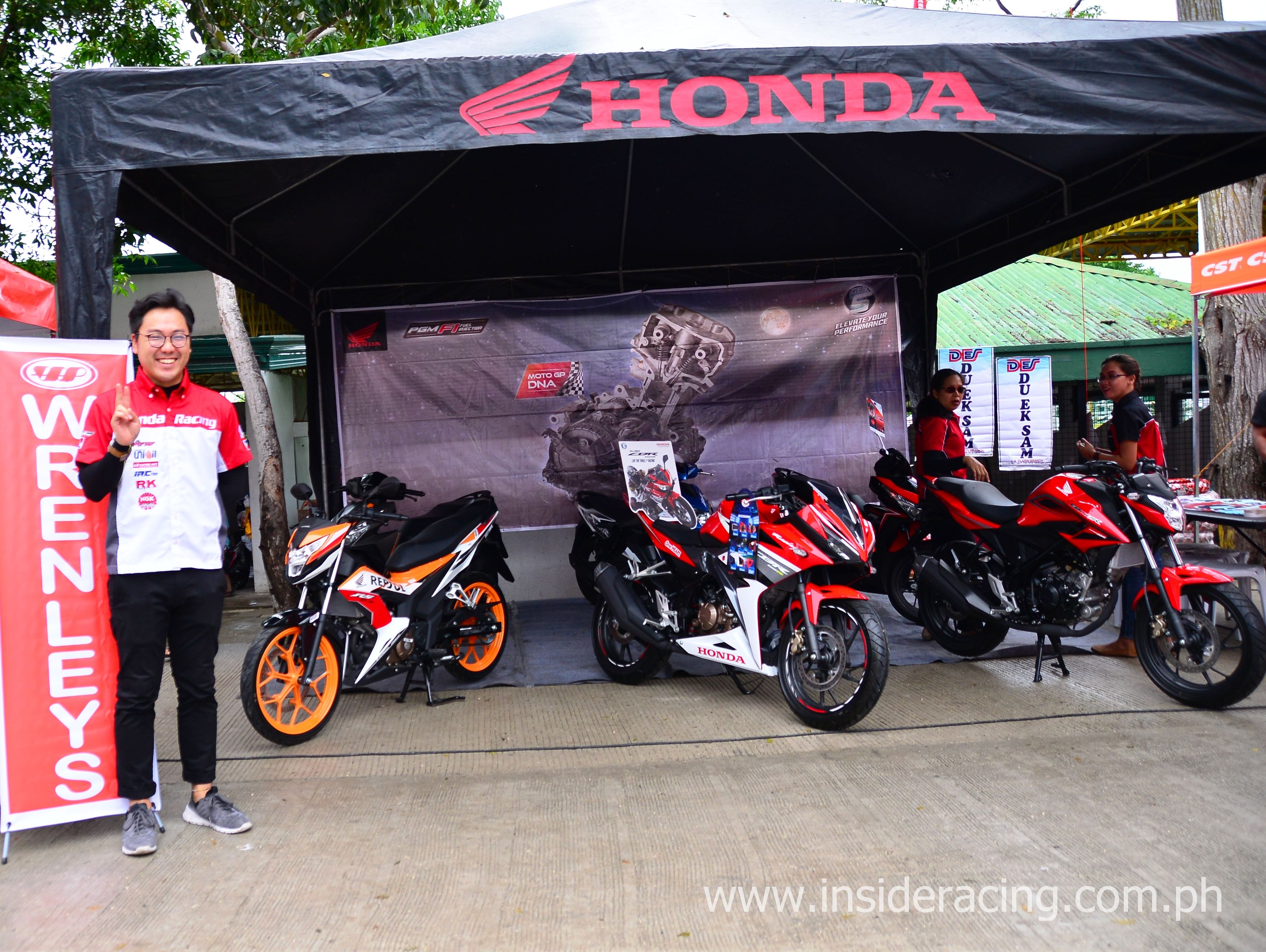 Honda Philippines displayed their latest motorcycles at the event

The Super Series Nationwide Championships was organized by InsideRACING and The Racing Line. InsideRACING holds races in Luzon while The Racing Line organizes race events in Visayas and Mindanao. The Super Series was supported by Shell Advance, Shell V-Power, Honda Philippines, Suzuki Philippines, CST Tires, FDR Tires and IRC Tires. It is sanctioned by the Unified Sports and Racing Association for Motorcycles, Inc. (USRA) which is recognized by the Philippine Sports Commission and a member of the Federation of Two Wheels Association of the Philippines (FETAP).