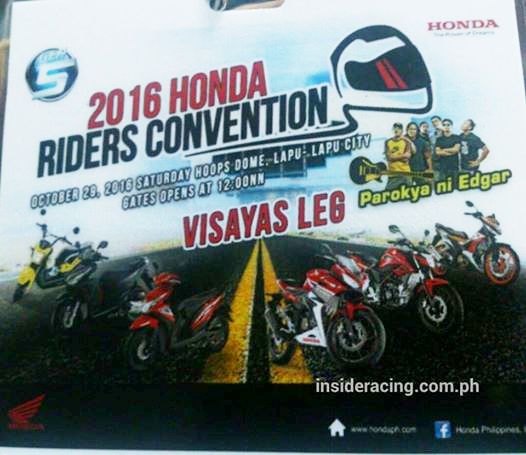 More than a thousand Honda motorcycle riders and enthusiasts were present at the Visayas leg of the Honda Riders Convention which took place at the Hoops Dome in Lapu-Lapu City, Cebu on October 29. 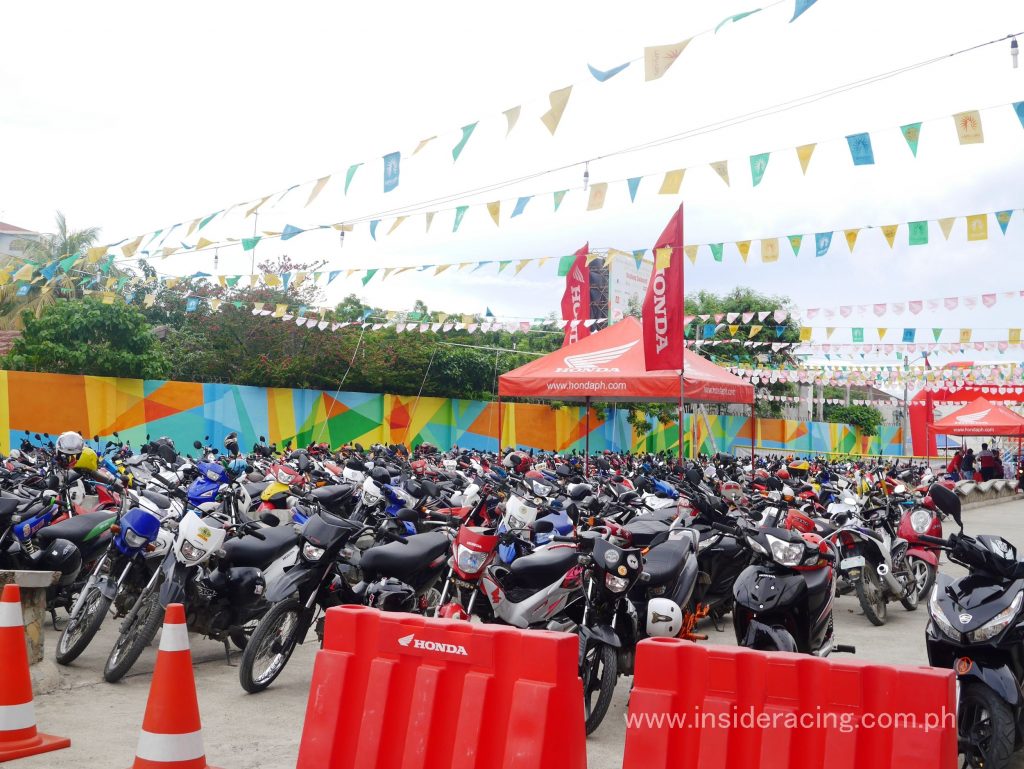 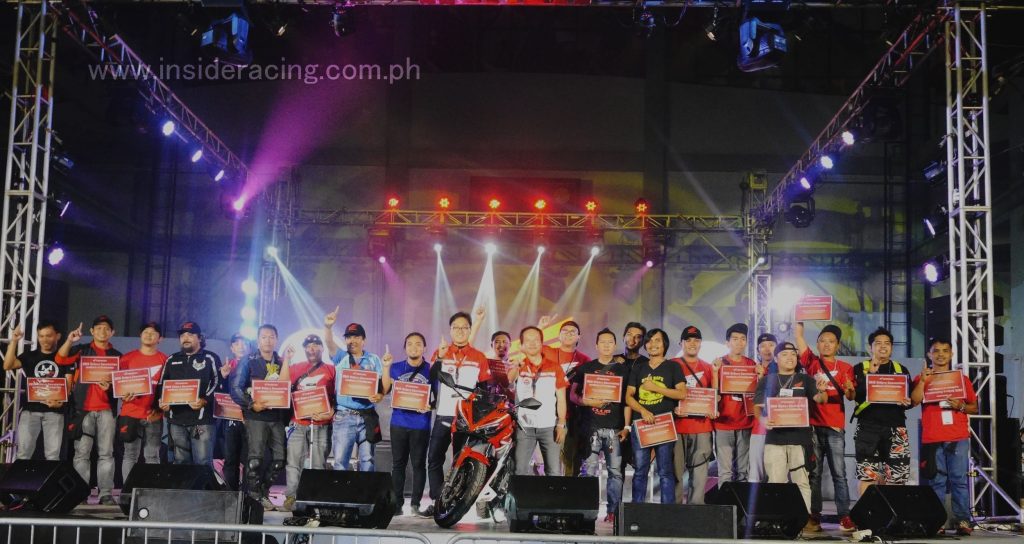 Riders from Cebu, Bacolod, Dumaguete and other areas in Visayas supported the event and they were all recognized and given plaques of appreciation by Honda Philippines. The farthest and biggest club delegation were also awarded. Visayas Honda Club Presidents with Honda Philippines officials Activities at the Honda Riders Convention Visayas Leg included a motorcade, test ride, biker babe contest and motor show competition. Honda Philippines gave the riders free meals and lots of freebies. 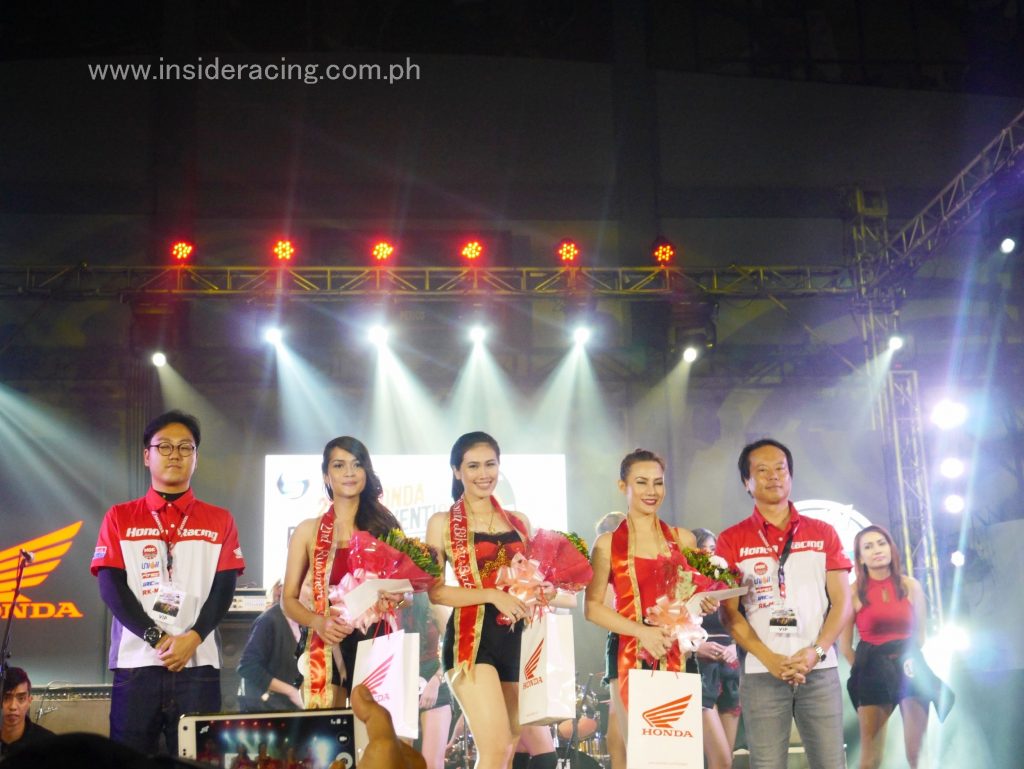 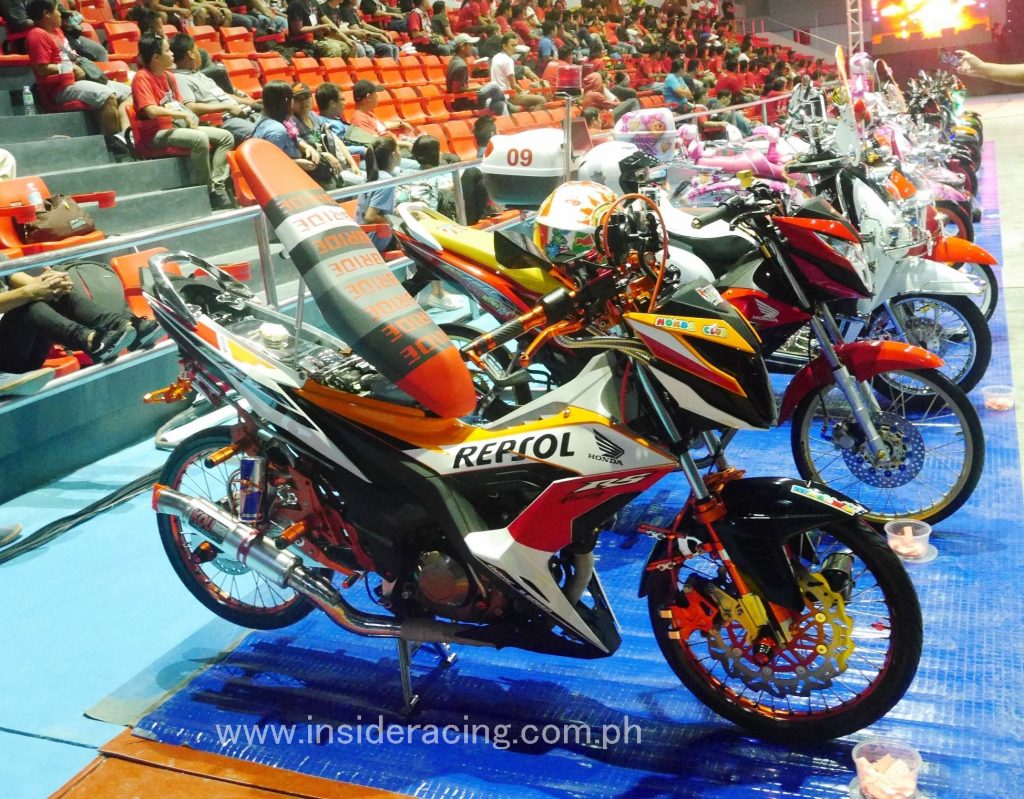 The riders also got to know more about PGM-Fi and the latest motorcycles offered by Honda Philippines. Among those presented and displayed were the XRM in new colors, CBR150R, Zoomer-X, BeAT-Fi, Click 125i and RS150. 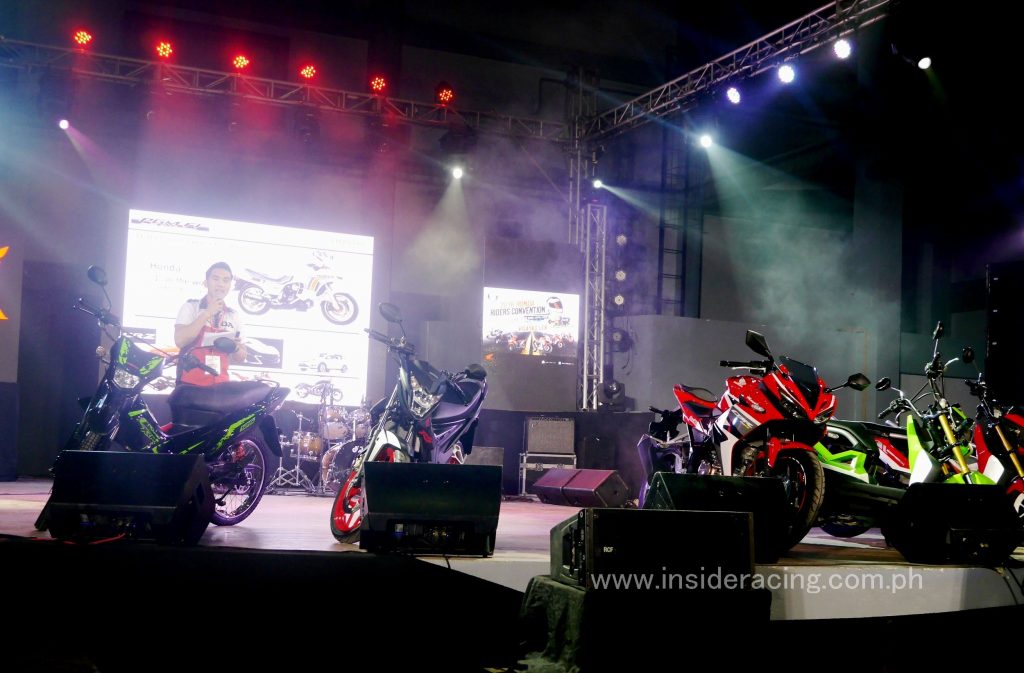 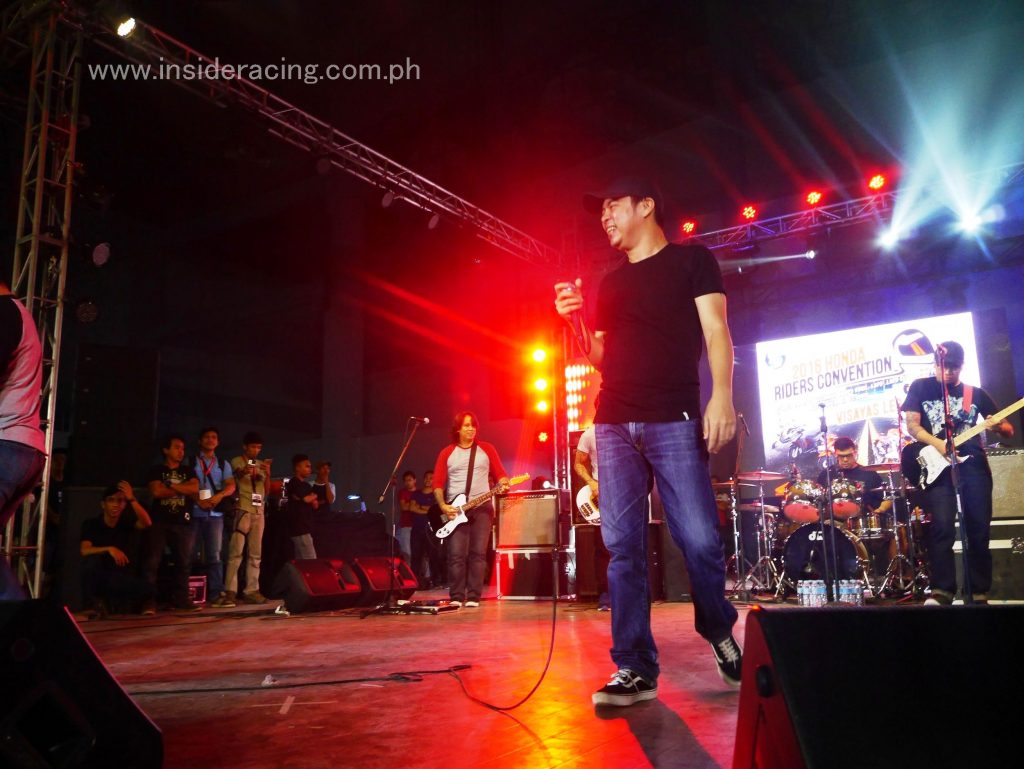 Lots of items were raffled off and the grand prize of the event was a brand new Honda RS150R. 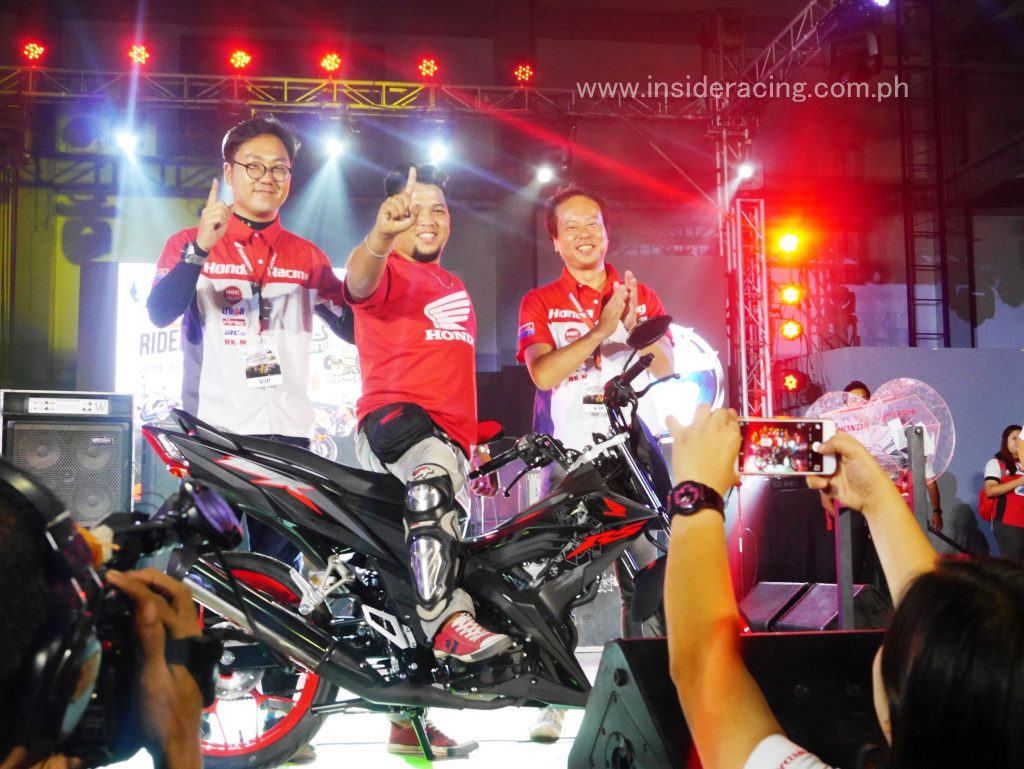 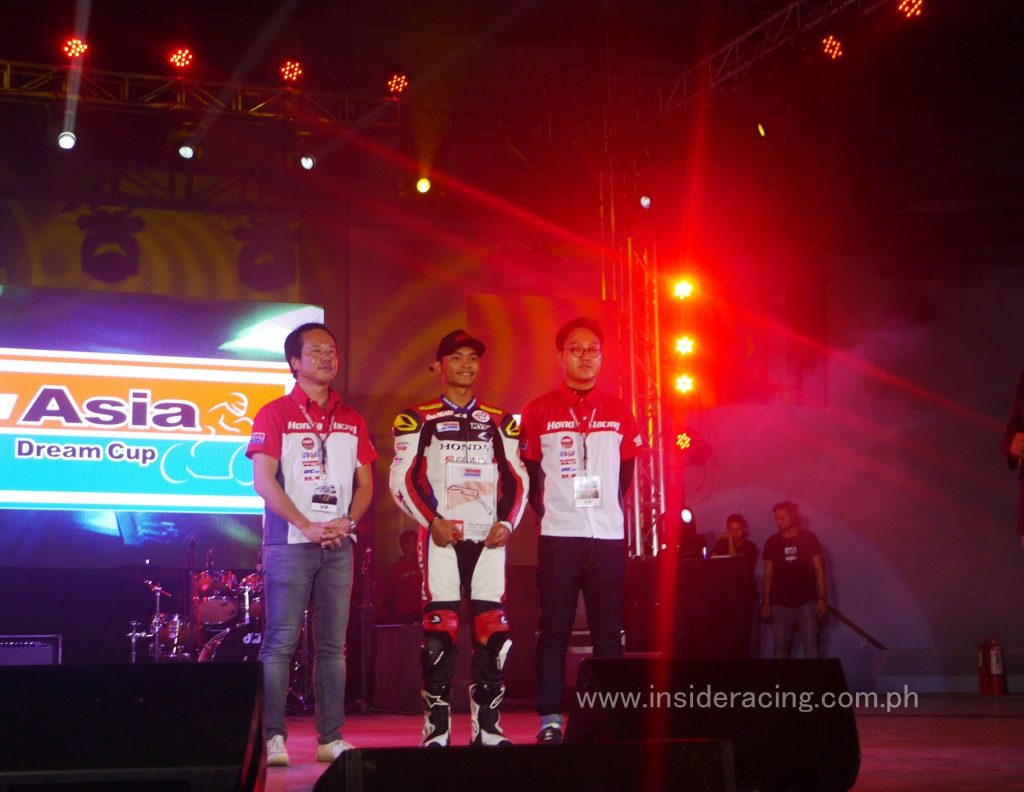 Honda Philippines introduced and acknowledged rider Koko Tadachi and his good campaign in the Honda Asia Dream Cup. Tadachi placed third in Round 4 of the series in Indonesia last August.

Honda riders were very delighted with the good news of  Mr. Mihara that there will be a Honda flagship shop in Cebu soon. 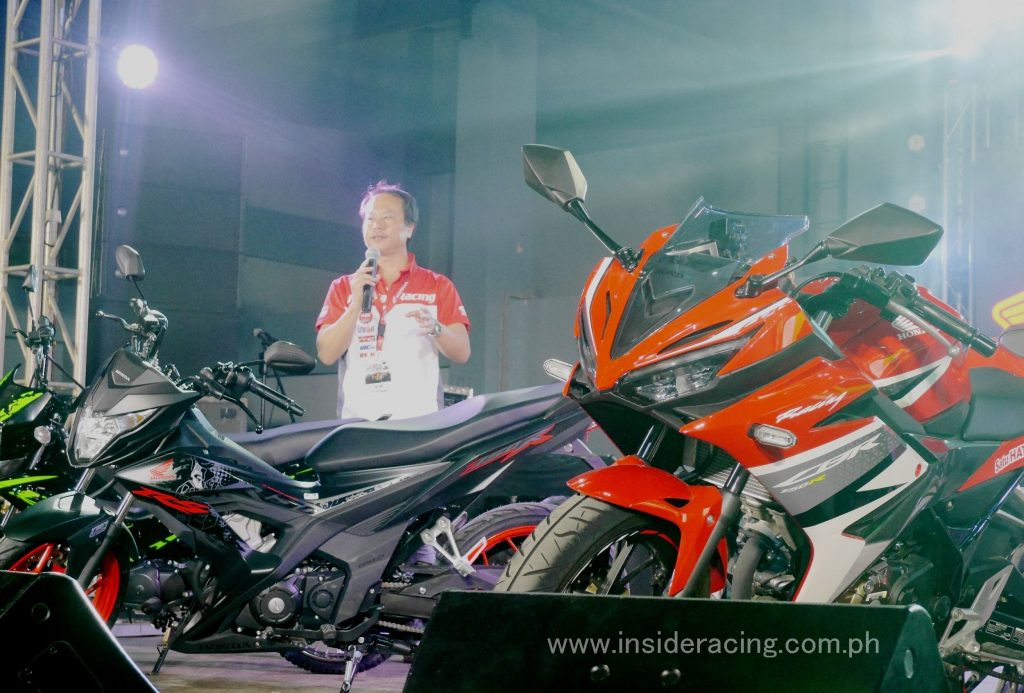 Honda Philippines is proud of and values Honda motorcycle riders and clubs. The manufacturer is committed to let them experience the joy and pride of being  a Honda owner. Honda is a company that strives to let Filipinos experience the joy of riding and the Power of Dreams by providing high quality motorcycles and great service and conducting exciting activities such as the Honda Riders Convention.