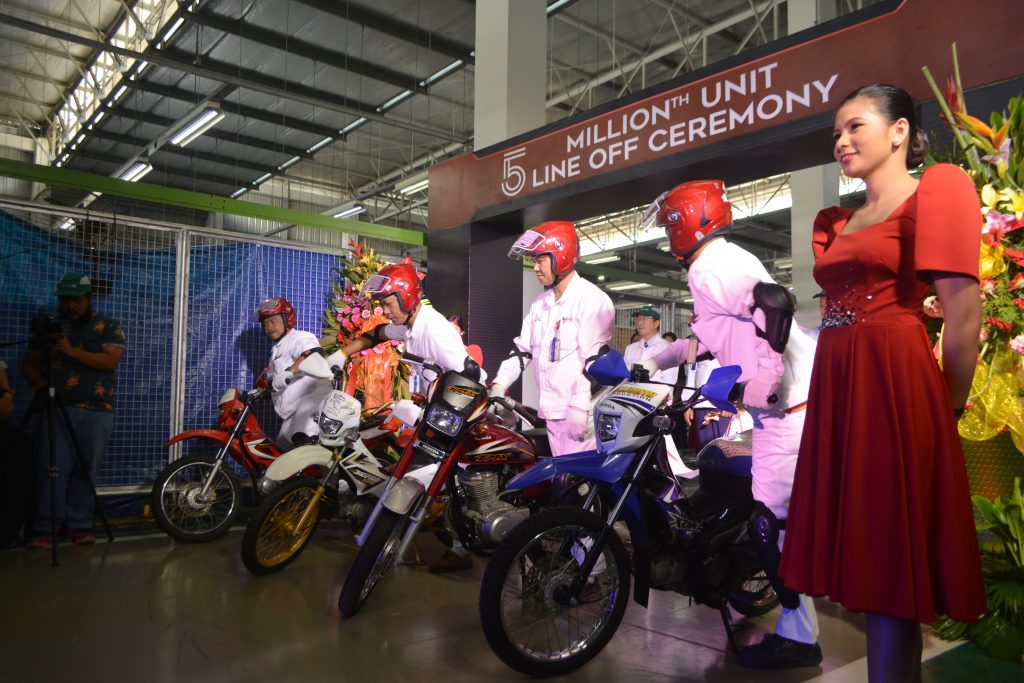 Owing to the continuing upswing of the Philippine economy and the steady rise in its annual GDP, there has been a proportionate growth of the motorcycle market in the Philippines. As HPI continues to dominate this market, maintaining No. 1 in market share, the company has successfully addressed growing market demand, consistently meeting its sales and production targets year after year. This excellence in business performance, together with strong support from its nationwide partner dealers and valued customers, has catapulted HPI to being one of the fastest growing motorcycle manufacturers in Asia. 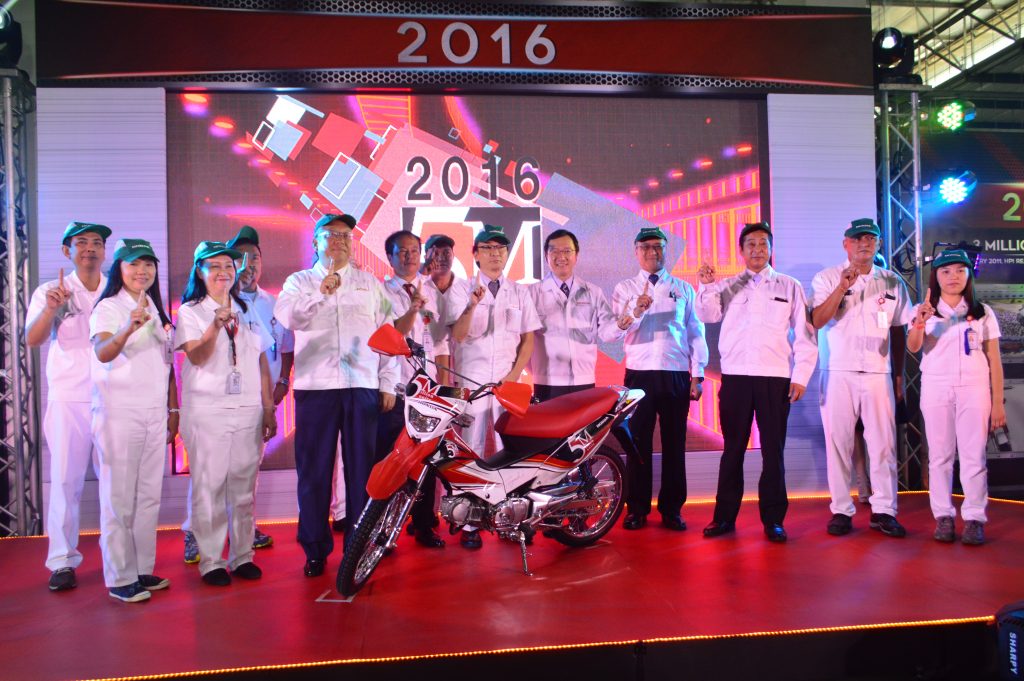 The achievement of this milestone was celebrated in a ceremony at HPI Factory in Tanauan City, Batangas. Mr. Toshiyuki Shimabara, Operating Officer of Honda Motor Co. Ltd., in Charge of Motorcycle Production of Motorcycle Operations, Mr. Daiki Mihara, President of HPI and other Honda associates and stakeholders attended the ceremony to share the historic moment. 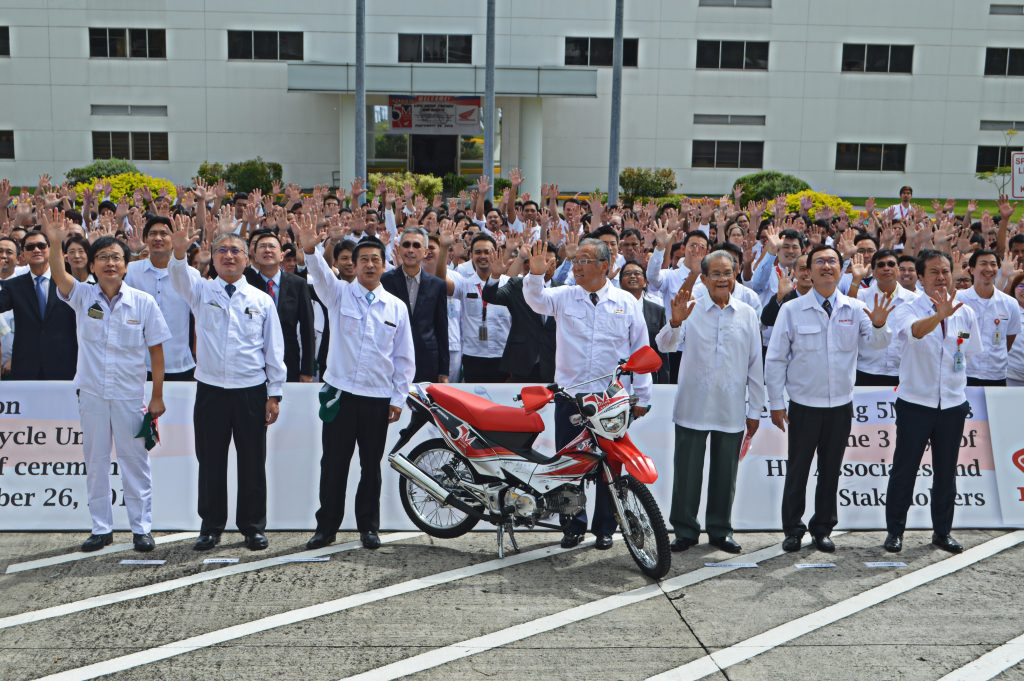 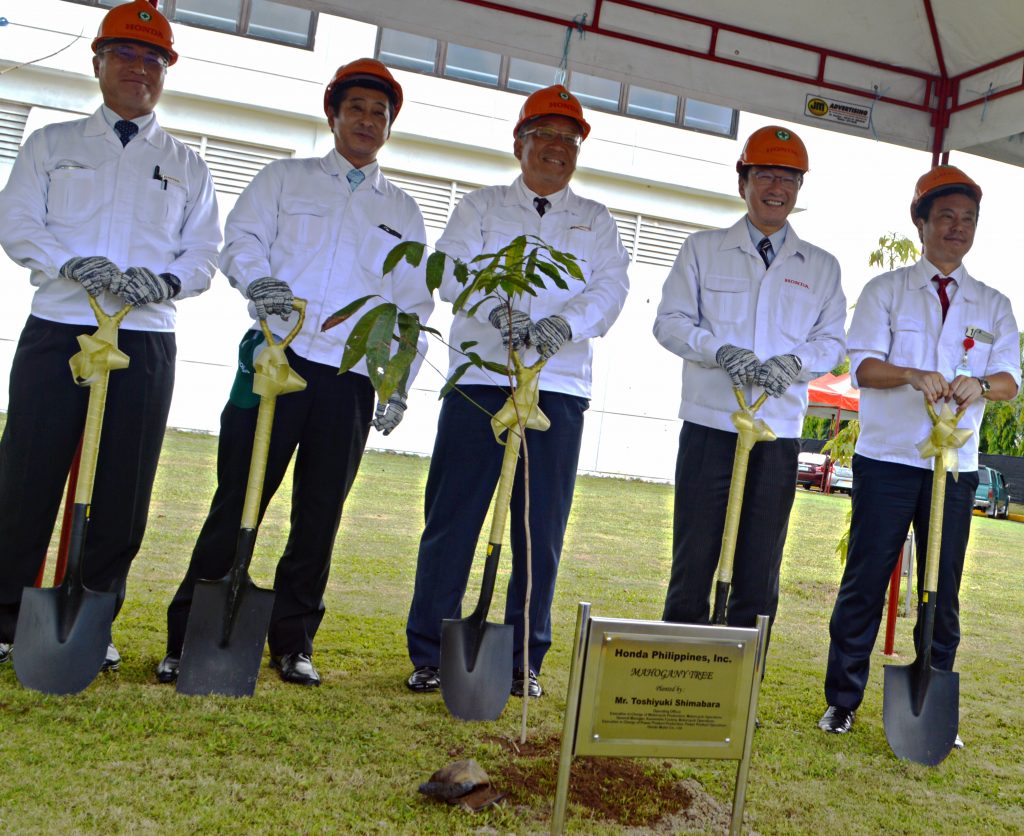 The 5 million production milestone brings HPI closer to its company’s Vision 2025 “A leading Philippine Company driven by Filipinos, serving the Joy of Mobility for every Filipino Family”. HPI is committed to deliver products that exceed expectations of Filipino customers and strives to achieve its vision and to become the company that the Filipino society wants to exist.

Words and Photos by: HPI