Two club races were held last May 20 at the Meycauayan Commercial Complex in Bulacan. Clericks Moto Corsa club and Valenzuela Walkers club both had good races which were enjoyed by participating riders and race fans alike. 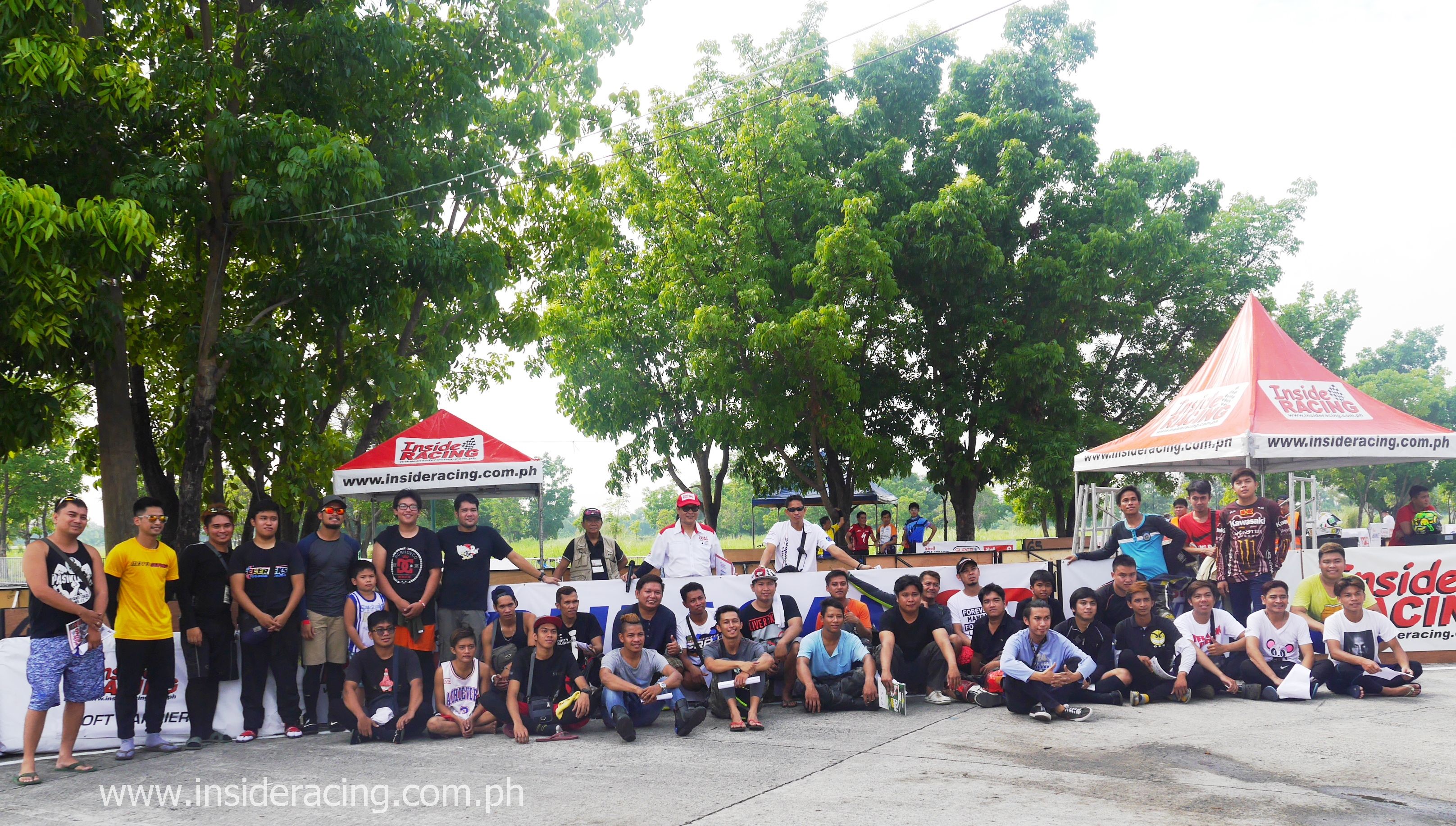 Cloud Cedrick Montero emerged victorious in the Clericks Moto Corsa club race. Jericho Santos and Amado Balon Jr. joined him at the podium as they were second and third to finish the race. 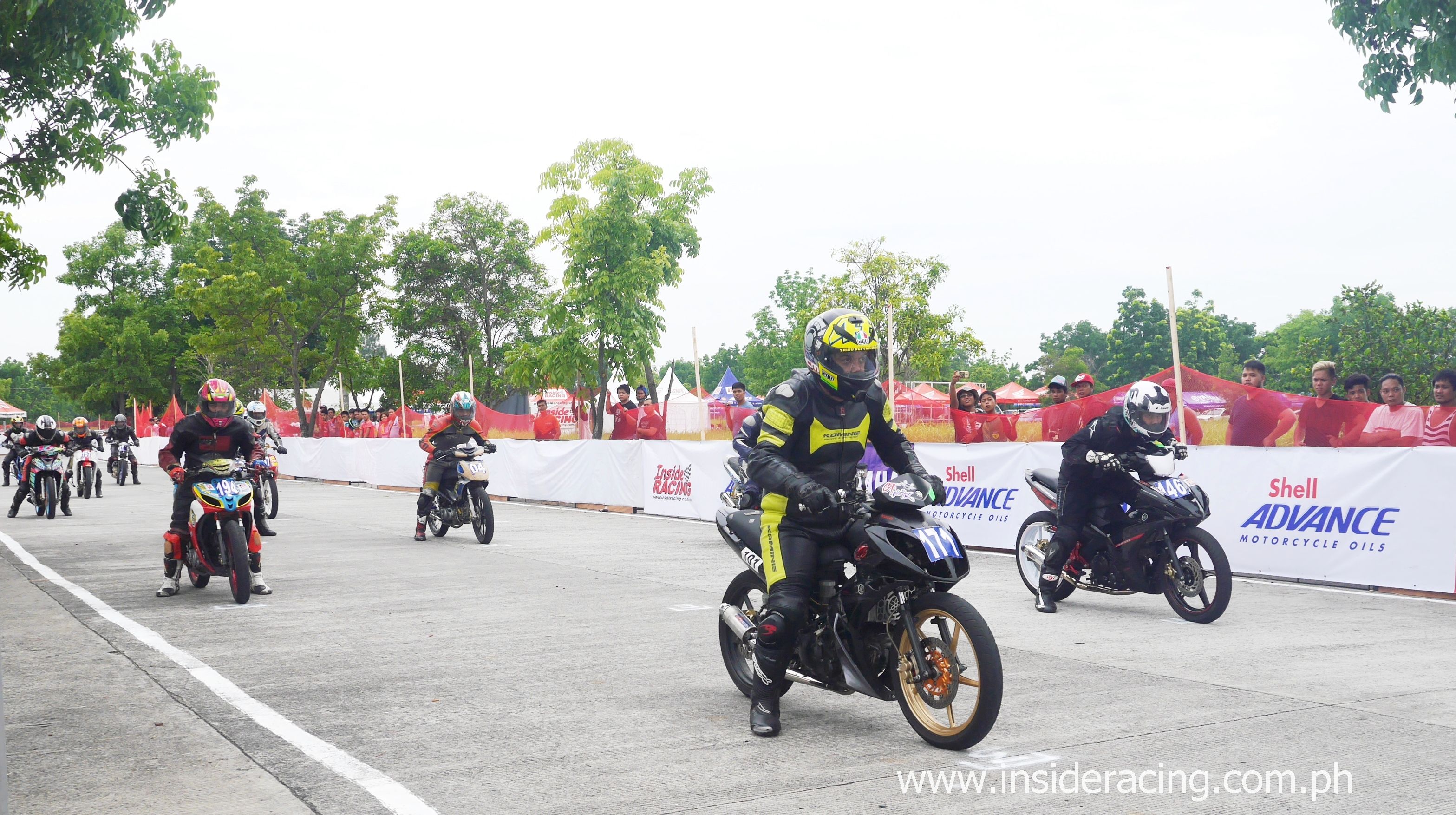 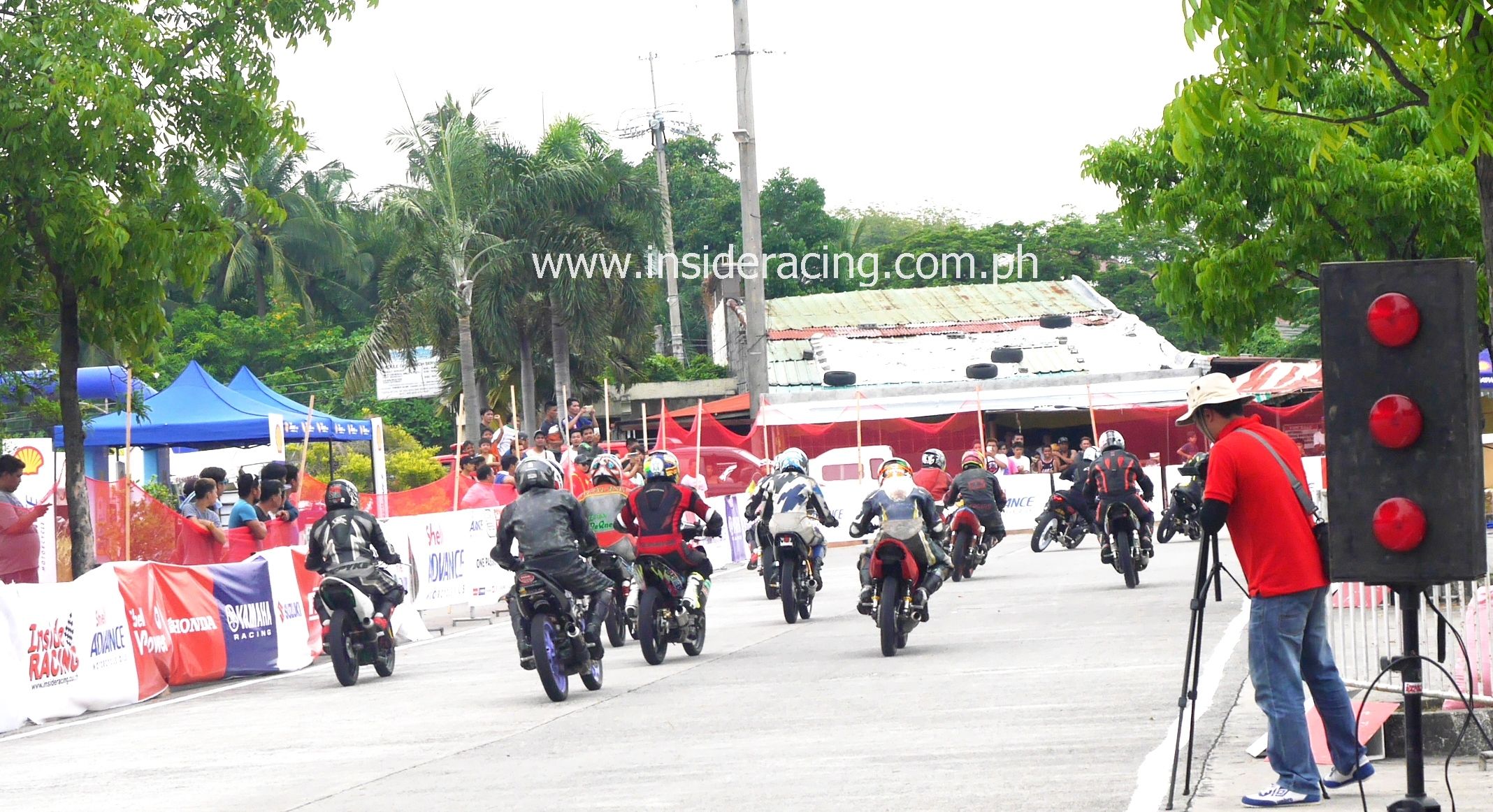 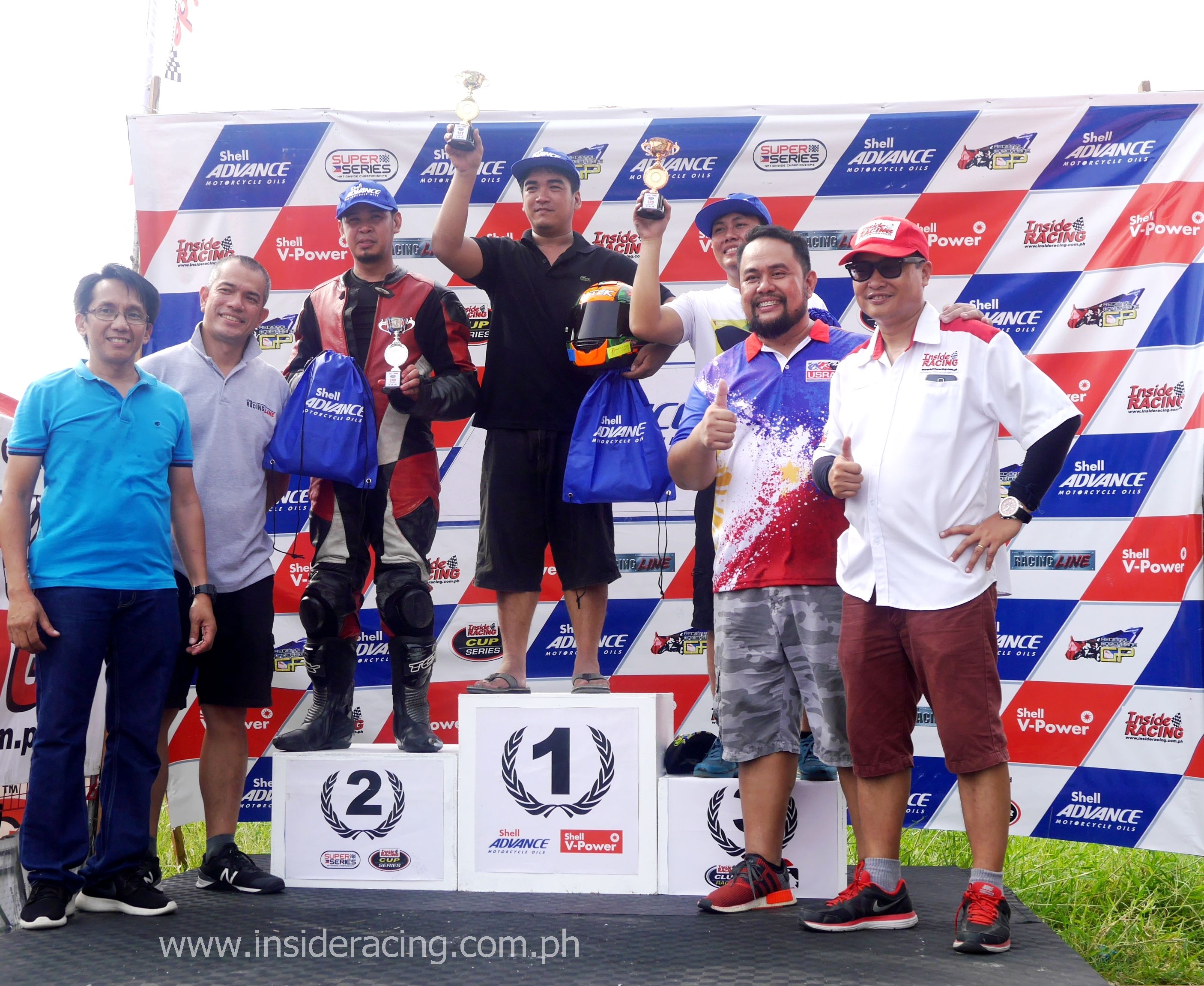 The Valenzuela Walkers club race saw a good performance from Rollix Quilino who was first to cross the finish line. Bernard Valdez placed second while Dale Malihan was the third placer. 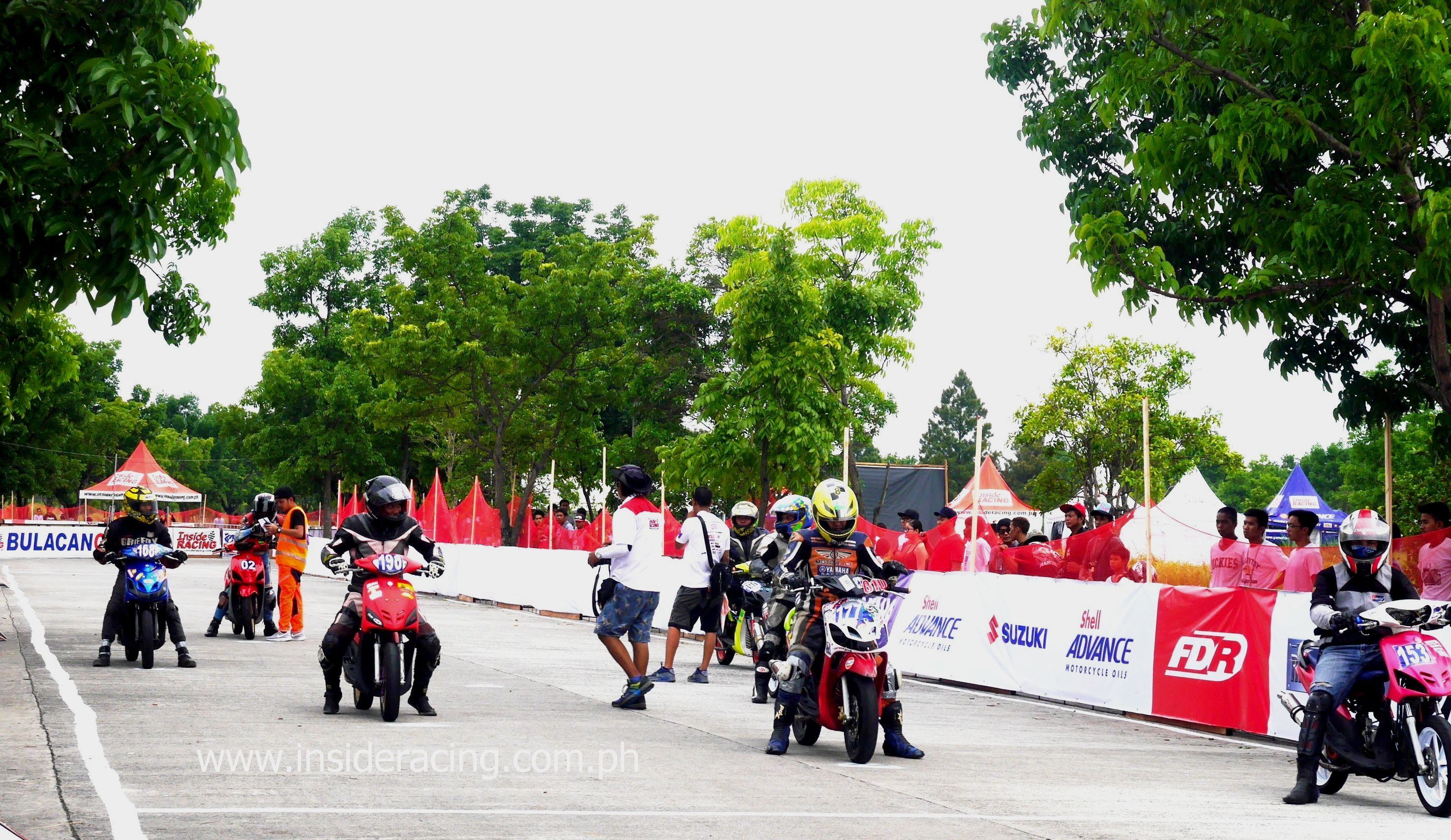 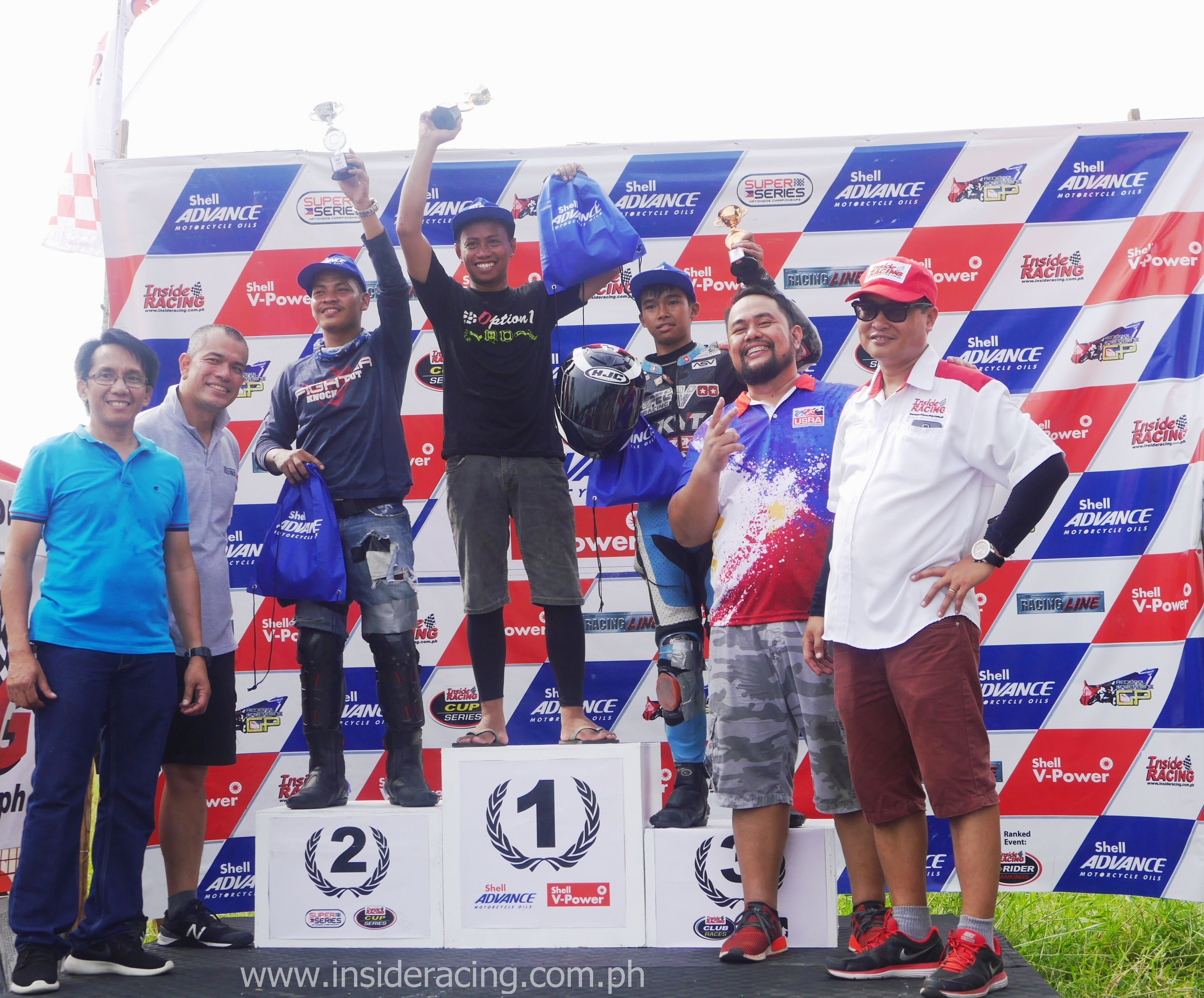 Sanctioned by USRA and organized by InsideRACING, the club races were one of the highlights of the race event last May 20 and 21 which featured Round 3 of the Shell Advance Super Series Nationwide Championships Fueled by Shell –Power, Round 2 of the Shell Advance IR Cup Series and an All Bulacan underbone and special races. The race event drew a large number of spectators.