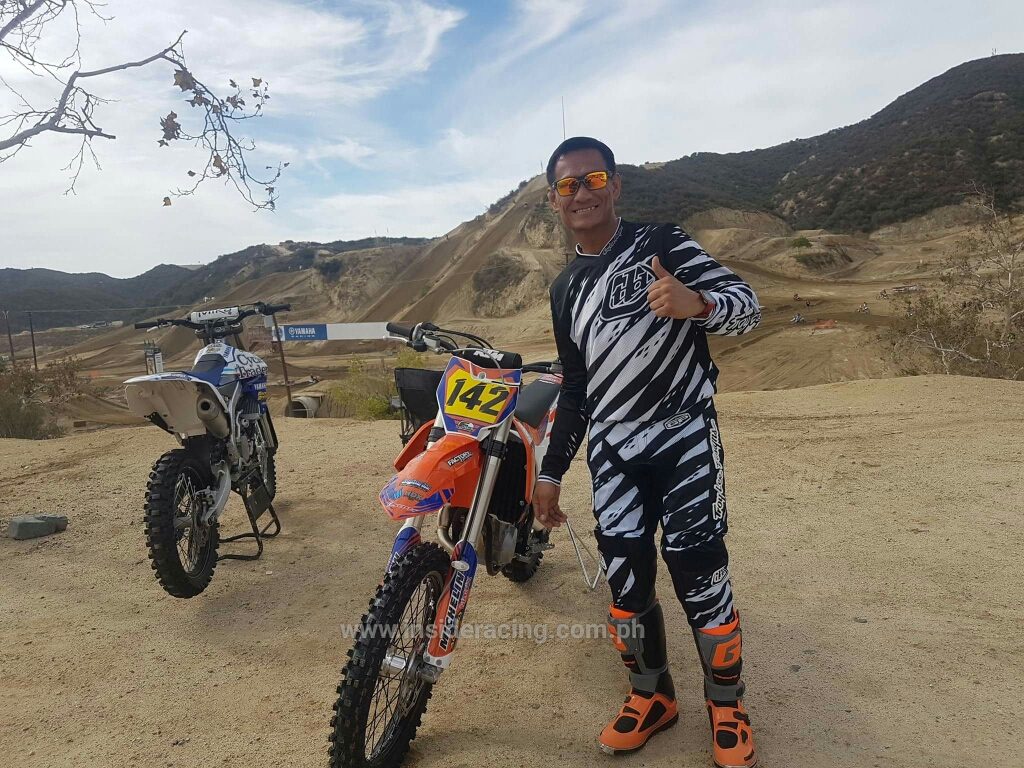 Aguilar who is in his 40’s will compete against others rider from at least 20 different countries on the historic motocross track on November 5 & 6. 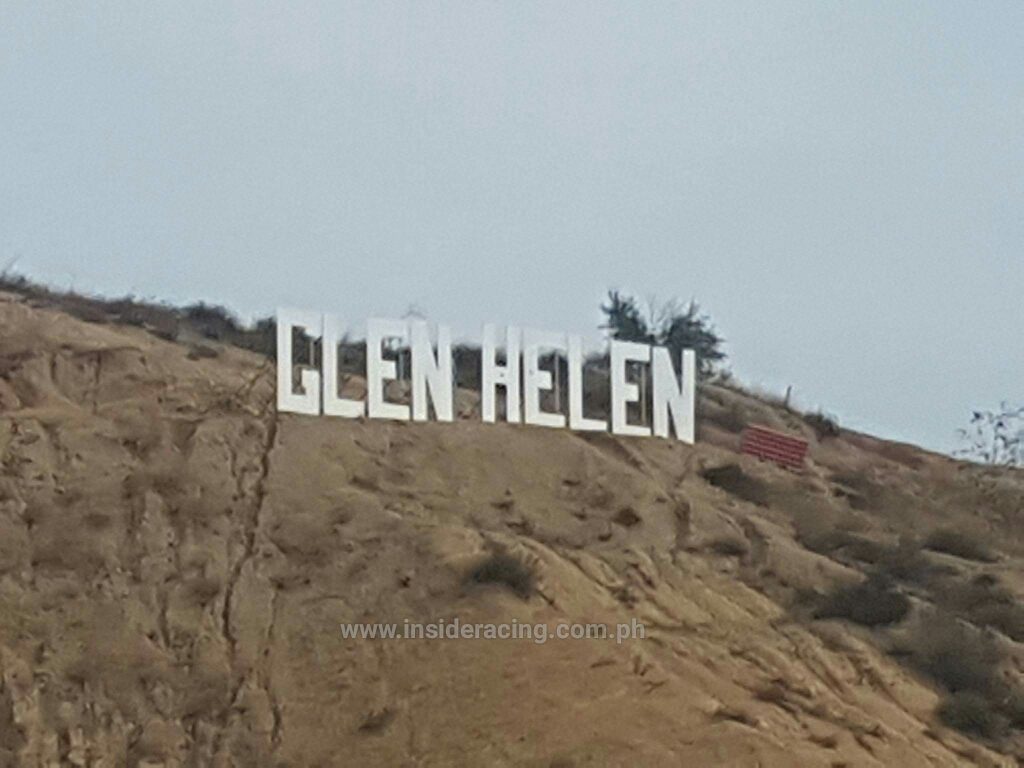 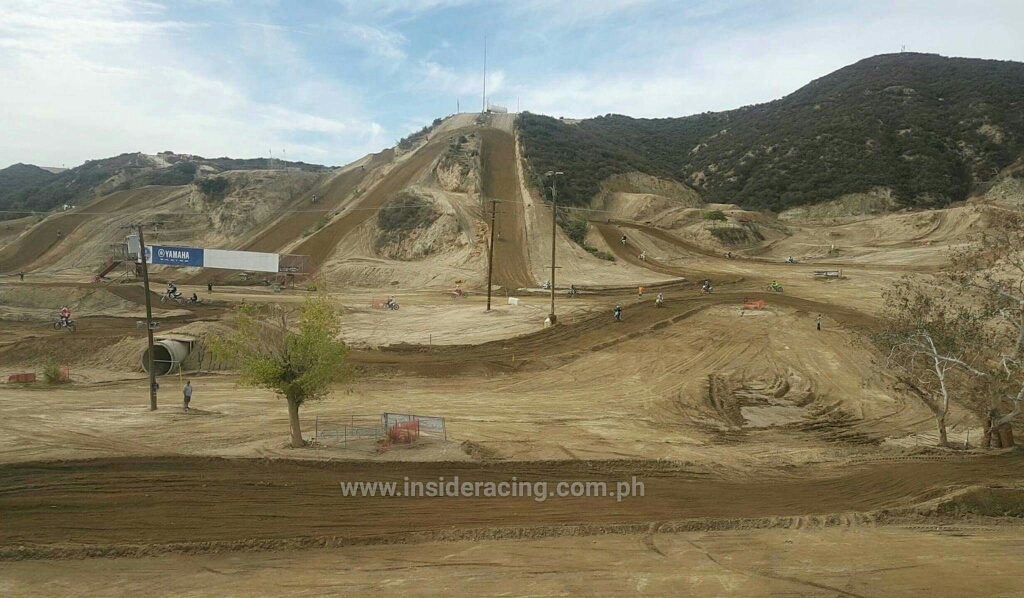 The World Vet Championships stated way back in 1985 and has seen all the major motocross champions from different countries compete. 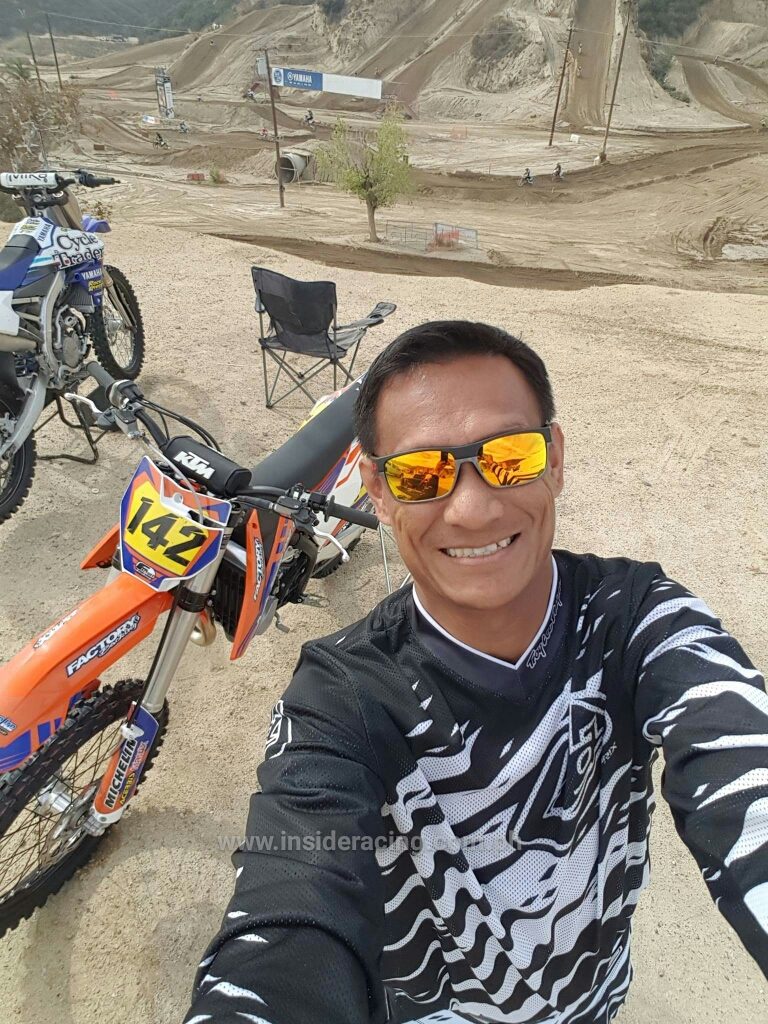 Aguilar is also the new ambassador of KTM Philippines and is still vary active in motocross competition around the Philippines.
Aguilar sent IR these pictures and will be updating us on his race results. Watch for it here.