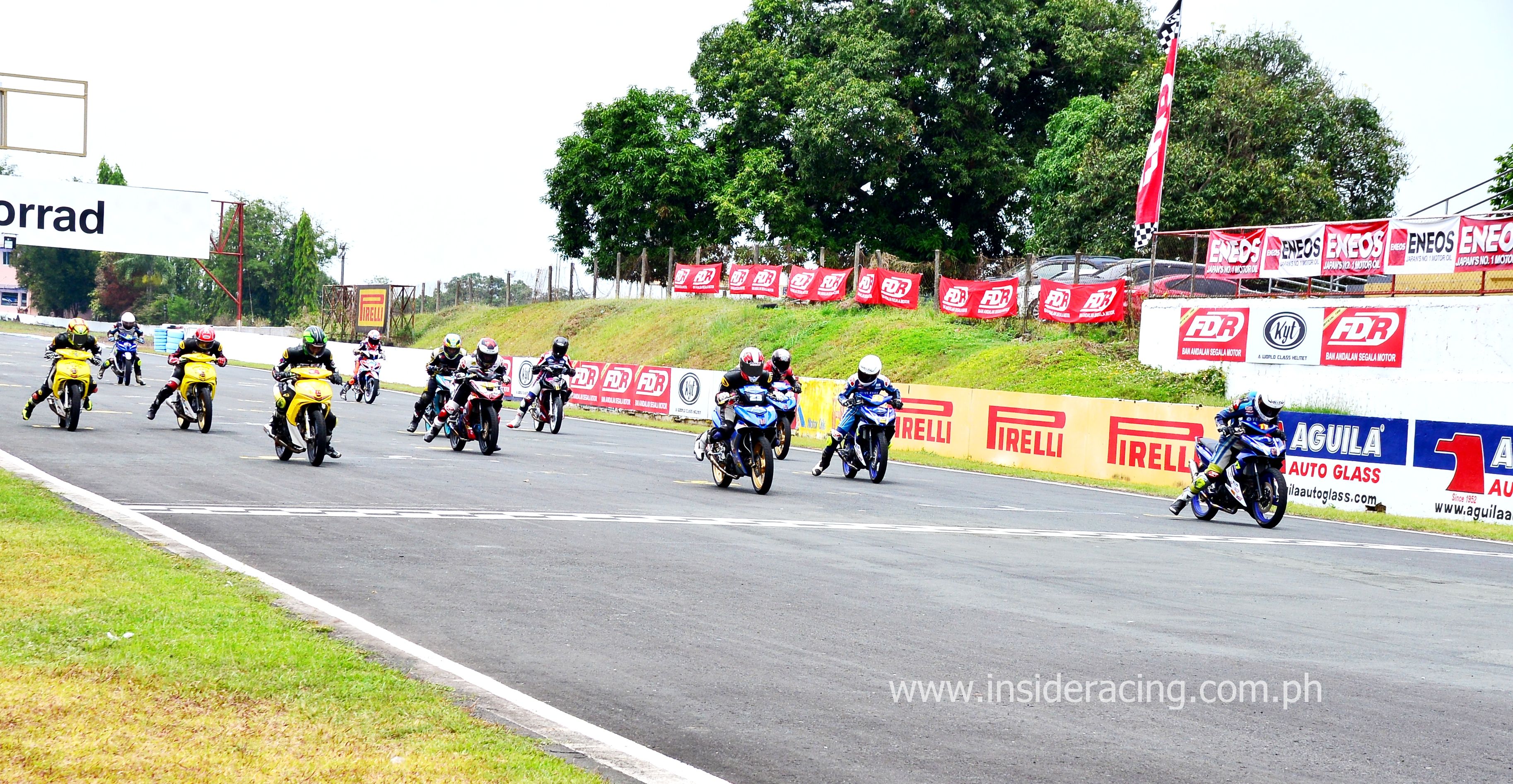 Prominent underbone riders in the country battled in an 8-lap race. The 150cc Open Underbone class was in front while behind was riders of the 115cc classes. 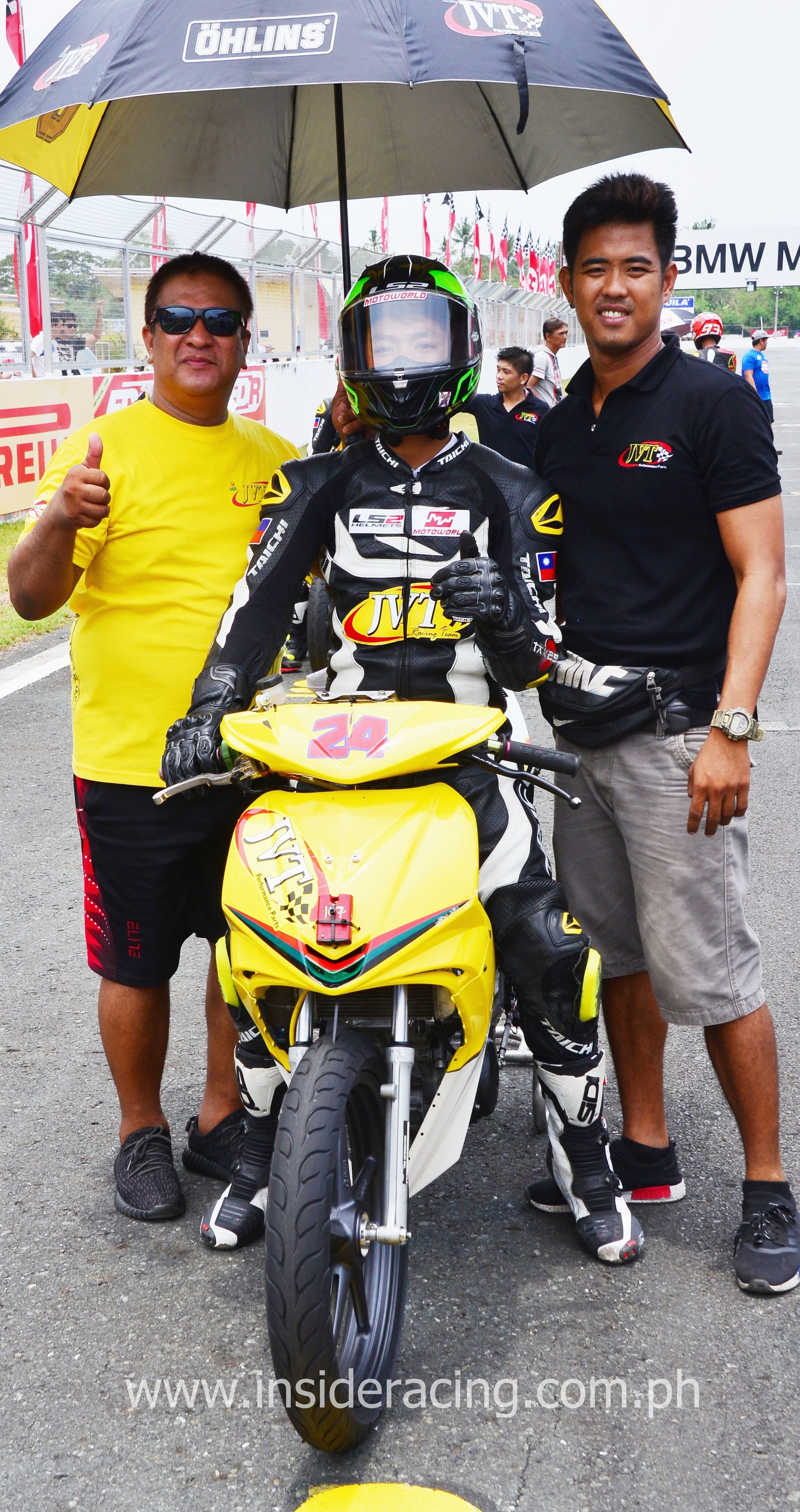 Winners in the 115cc classes were Amber Torres and McDon Sande. Torres is the victor of the 115 Novice category while Sande who hails from Bukidnon and is now part of Yamaha-Spec V team won the 115 Open class.