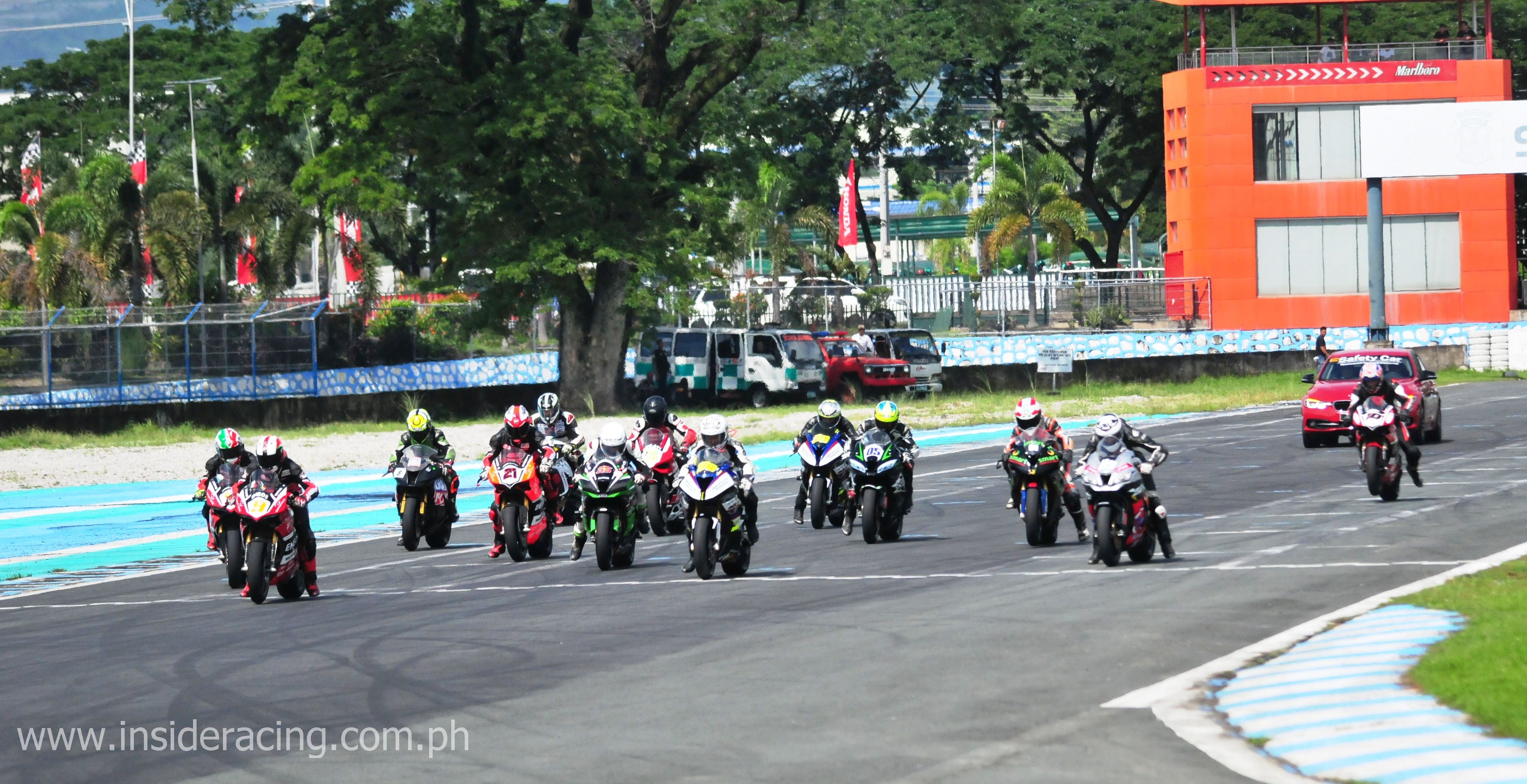 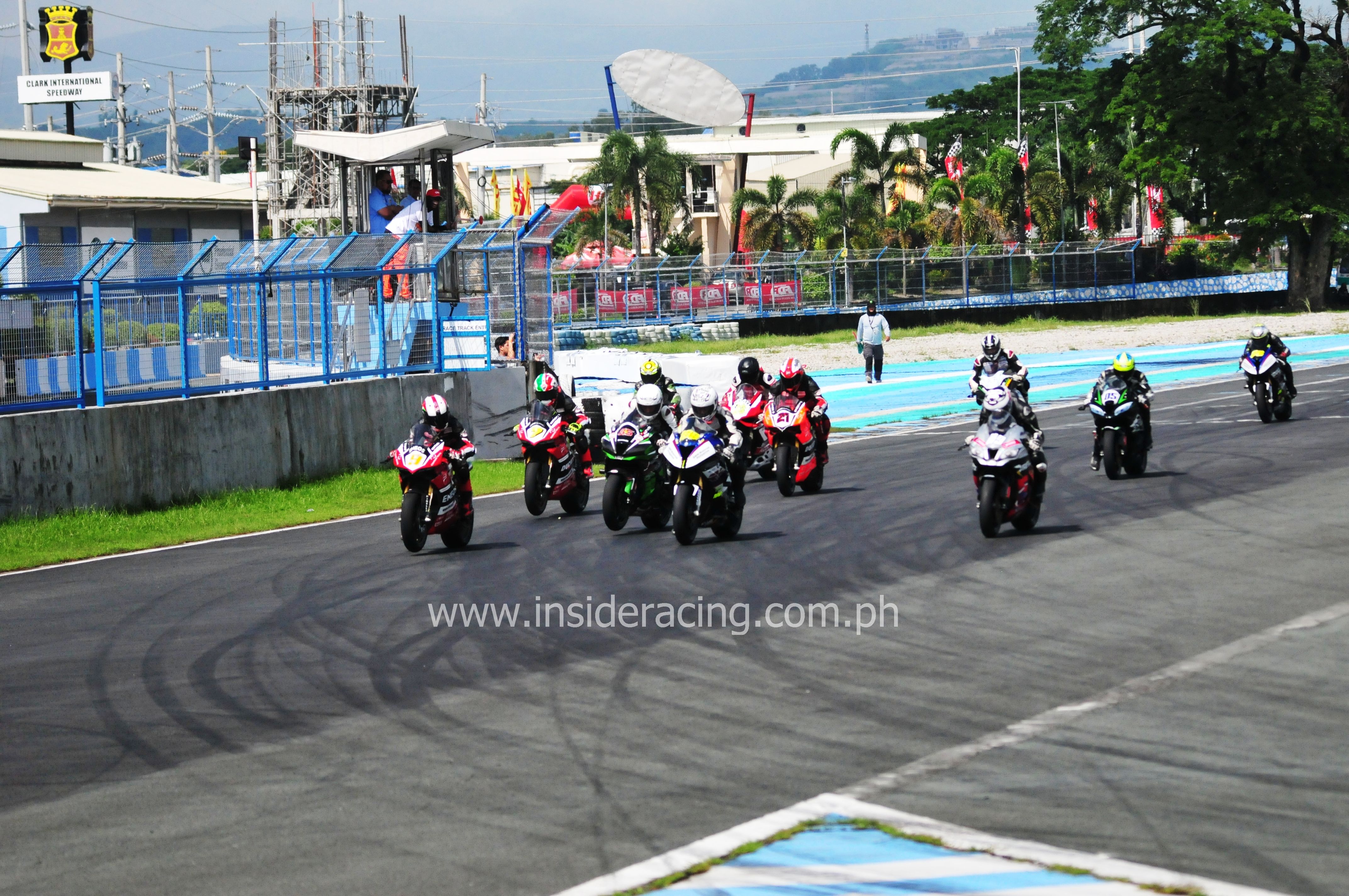 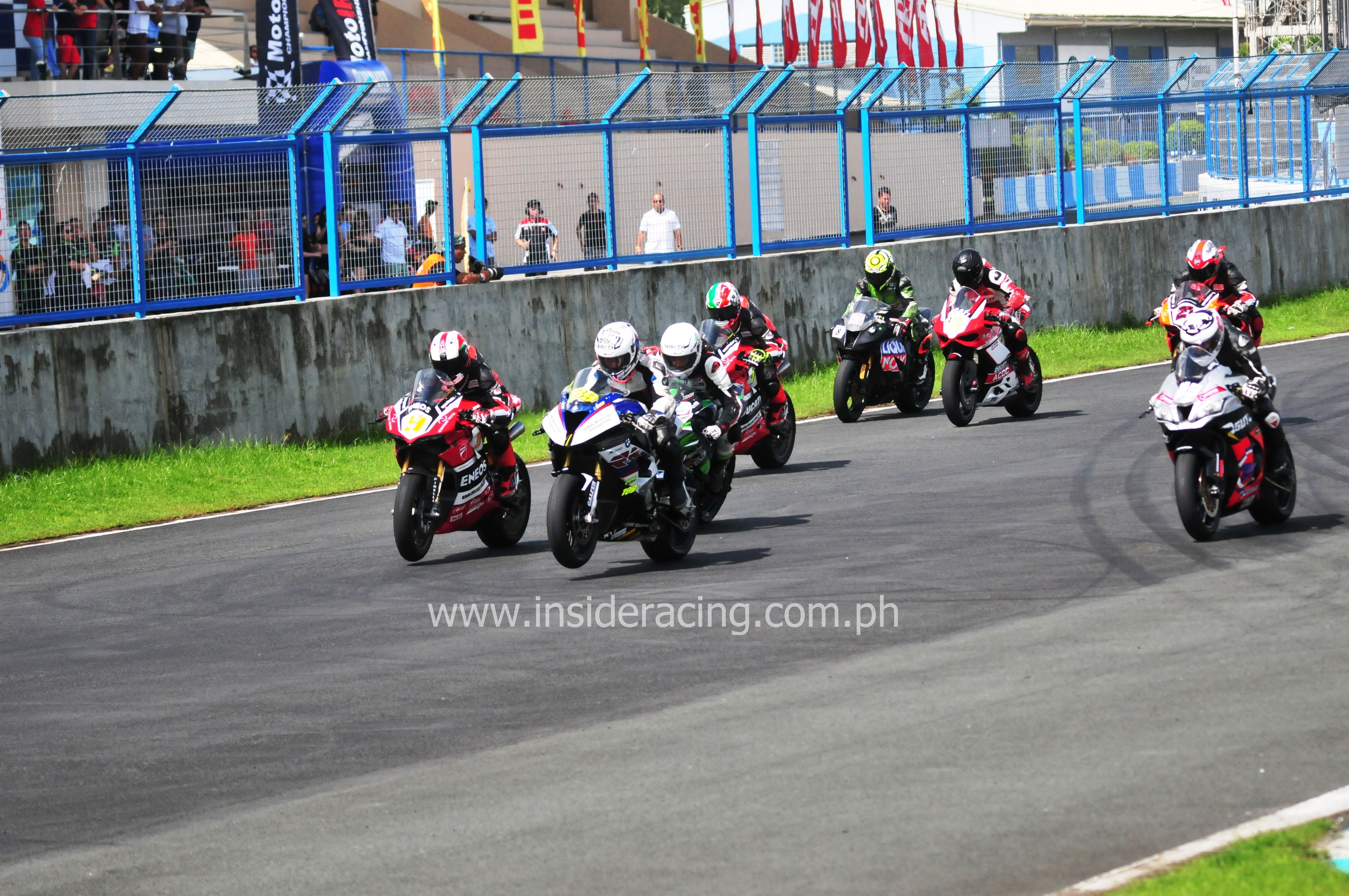 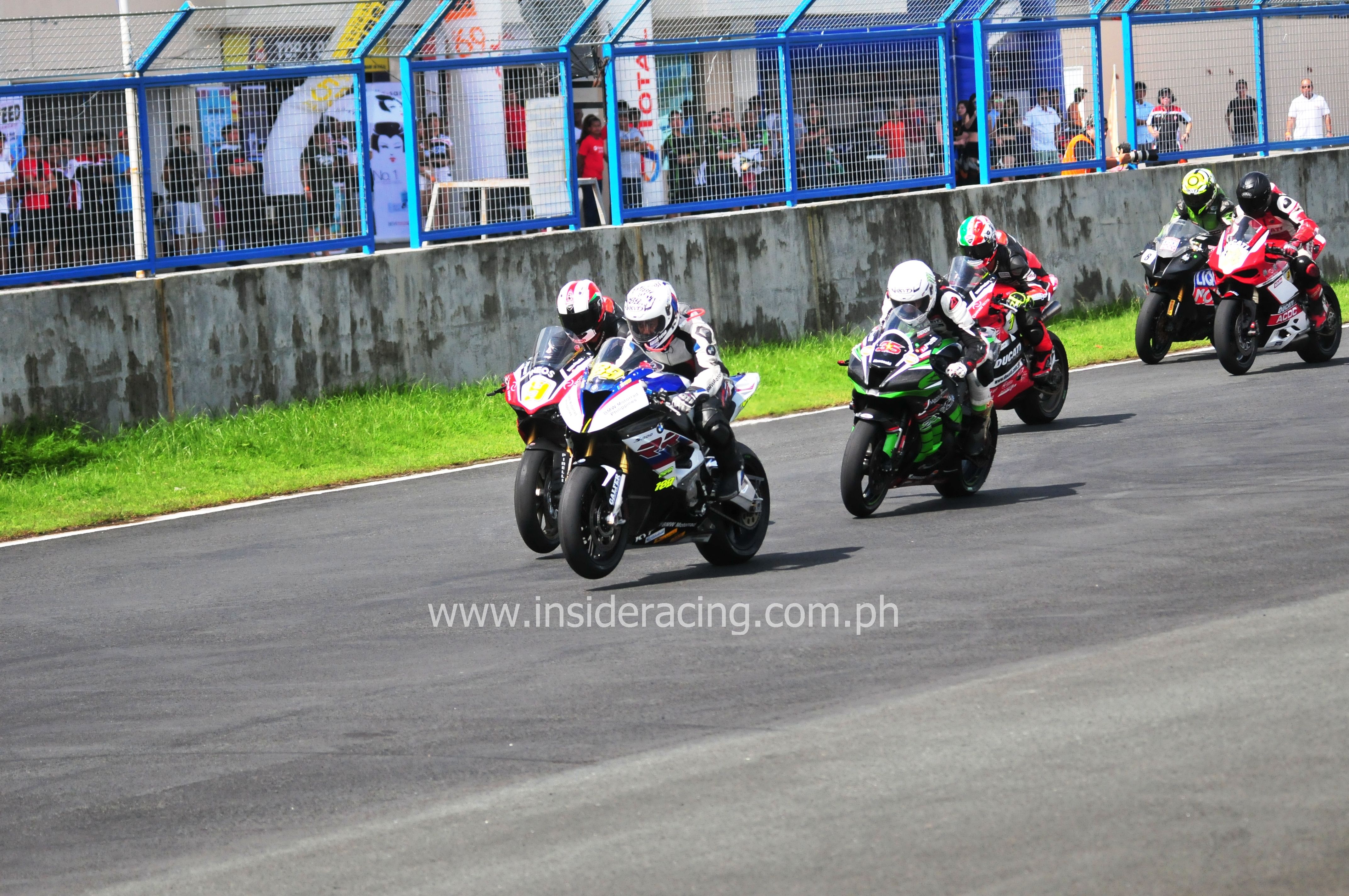 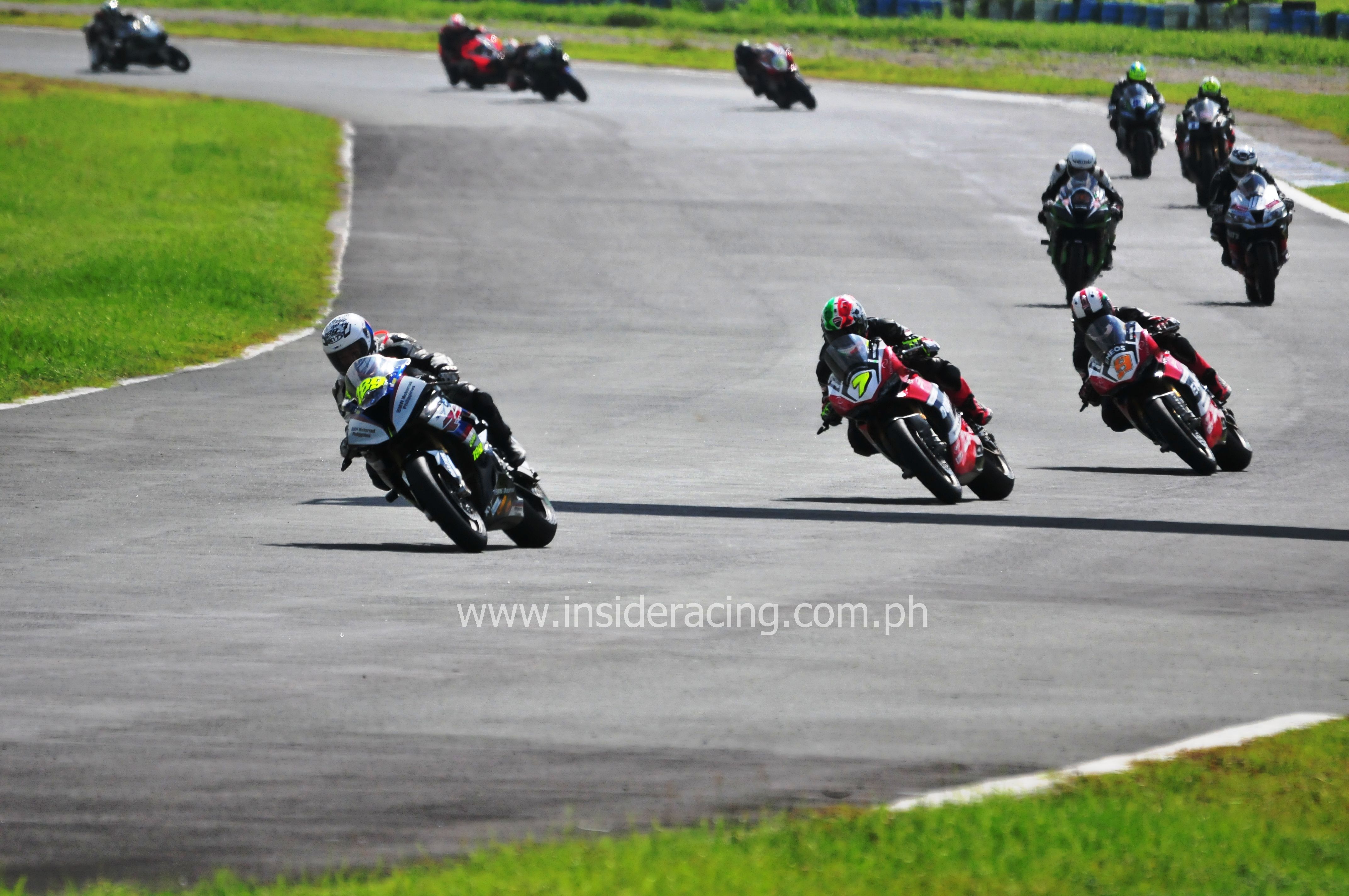 Mangulabnan on his BMW S 1000 RR had a fantastic start as the Prefinal race began and he took the lead followed by the Ducati Panigale R race bikes of siblings Troy and TJ Alberto. Unfortunately Troy suffered from a tire puncture which deprived him a podium finish. TJ was chasing Mangulabnan when he suddenly had bike troubles which allowed Dashi Watanabe of Kawasaki-MotoradWRD-Gulf and Raniel Resuello of the RGutz-Wheeltek Racing Team Fueled by Clean Fuel Powered by Kawasaki who were both riding Kawasaki ZX-10 R race bikes to overtake him. 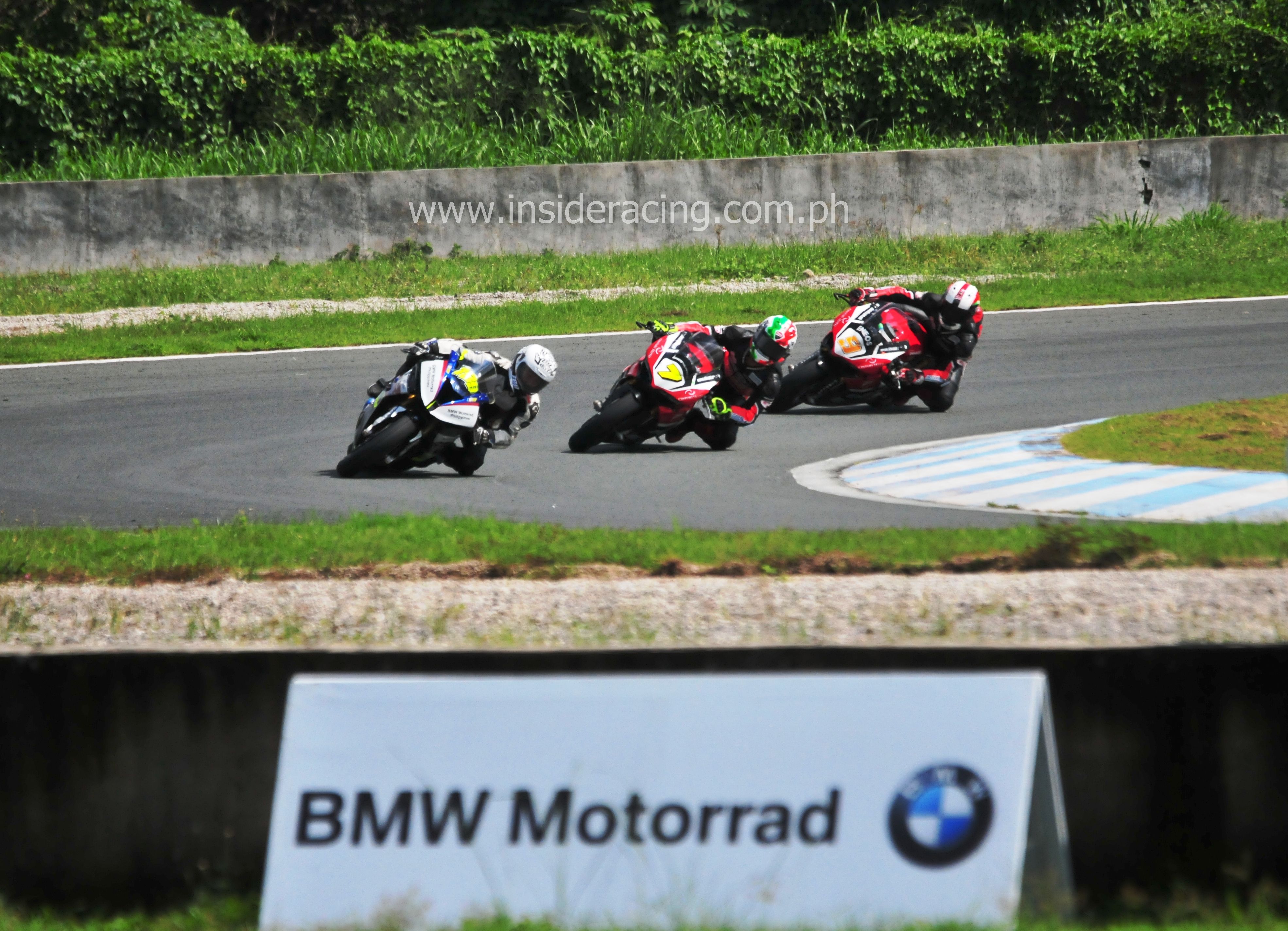 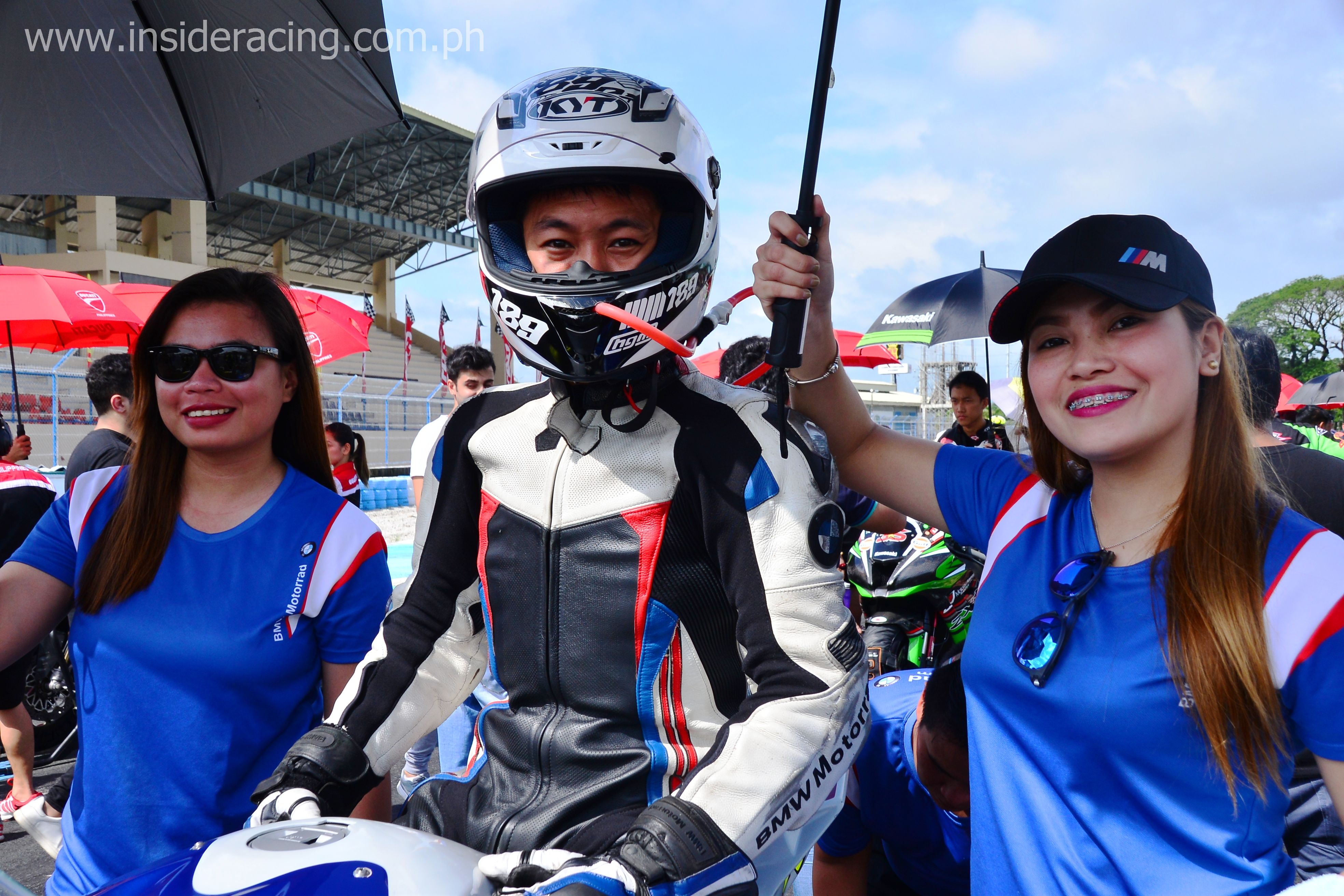 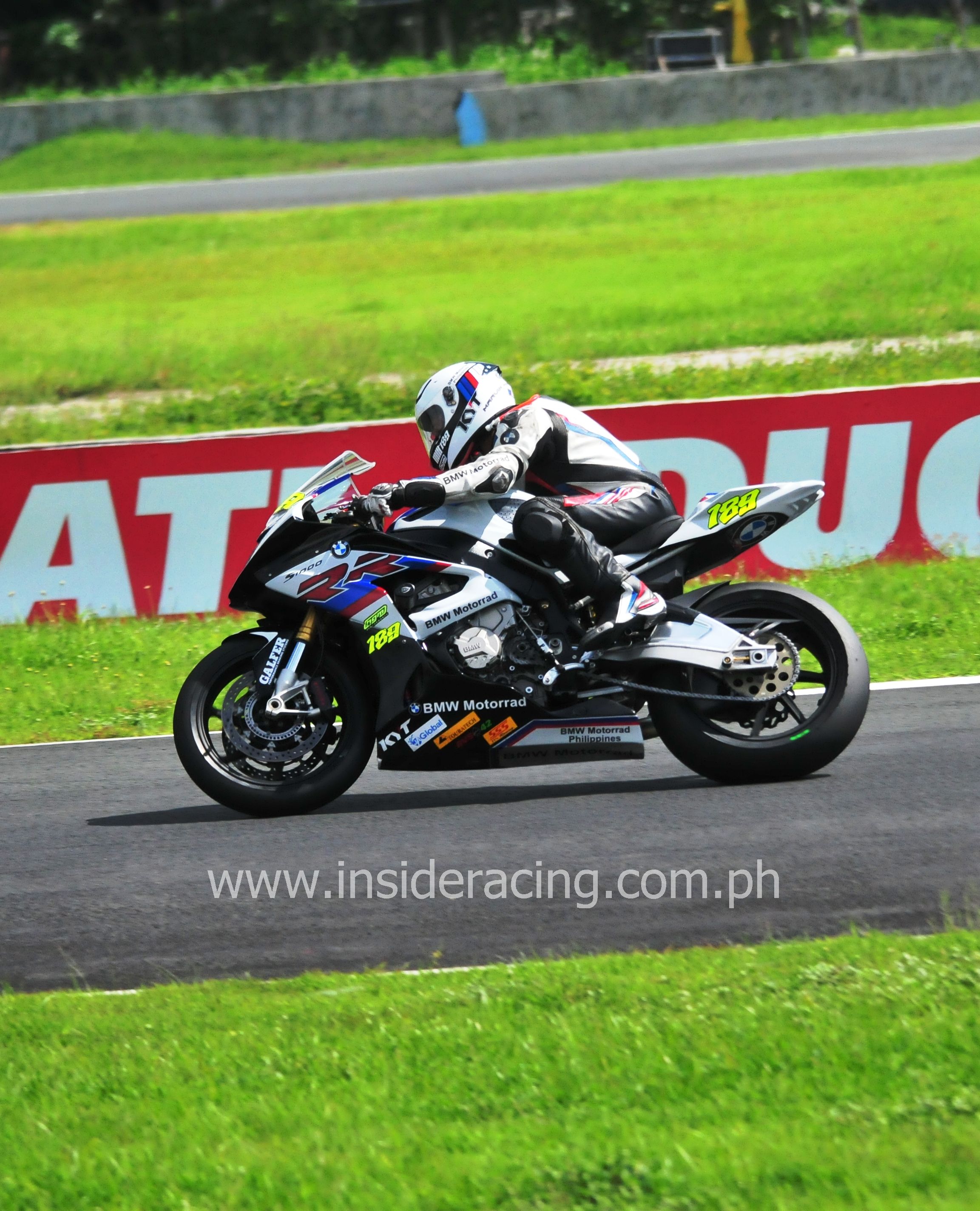 At the end of the 10-lap race, it was Mangulabnan who was first to pass the checkered flag for another victory for the BMW Motorrad Philippines rider. Mangulabnan placed first in the Expert and Open classes. Second to finish the race was TJ Alberto, who remarkably managed to chase and pass both Watanabe and Resuello. Watanabe placed third. TJ Alberto got the fastest lap time of the race which was 1:51.203s. 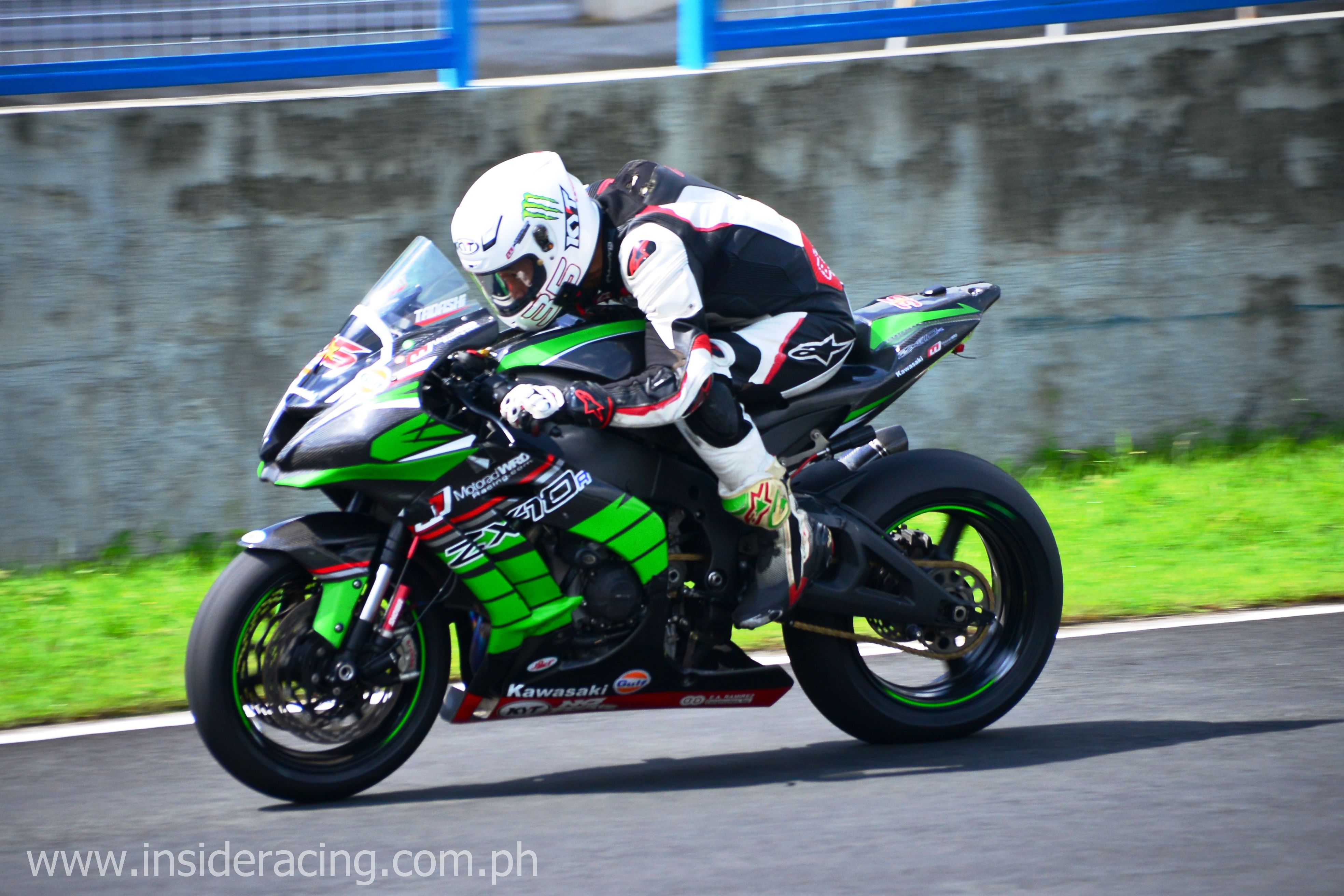 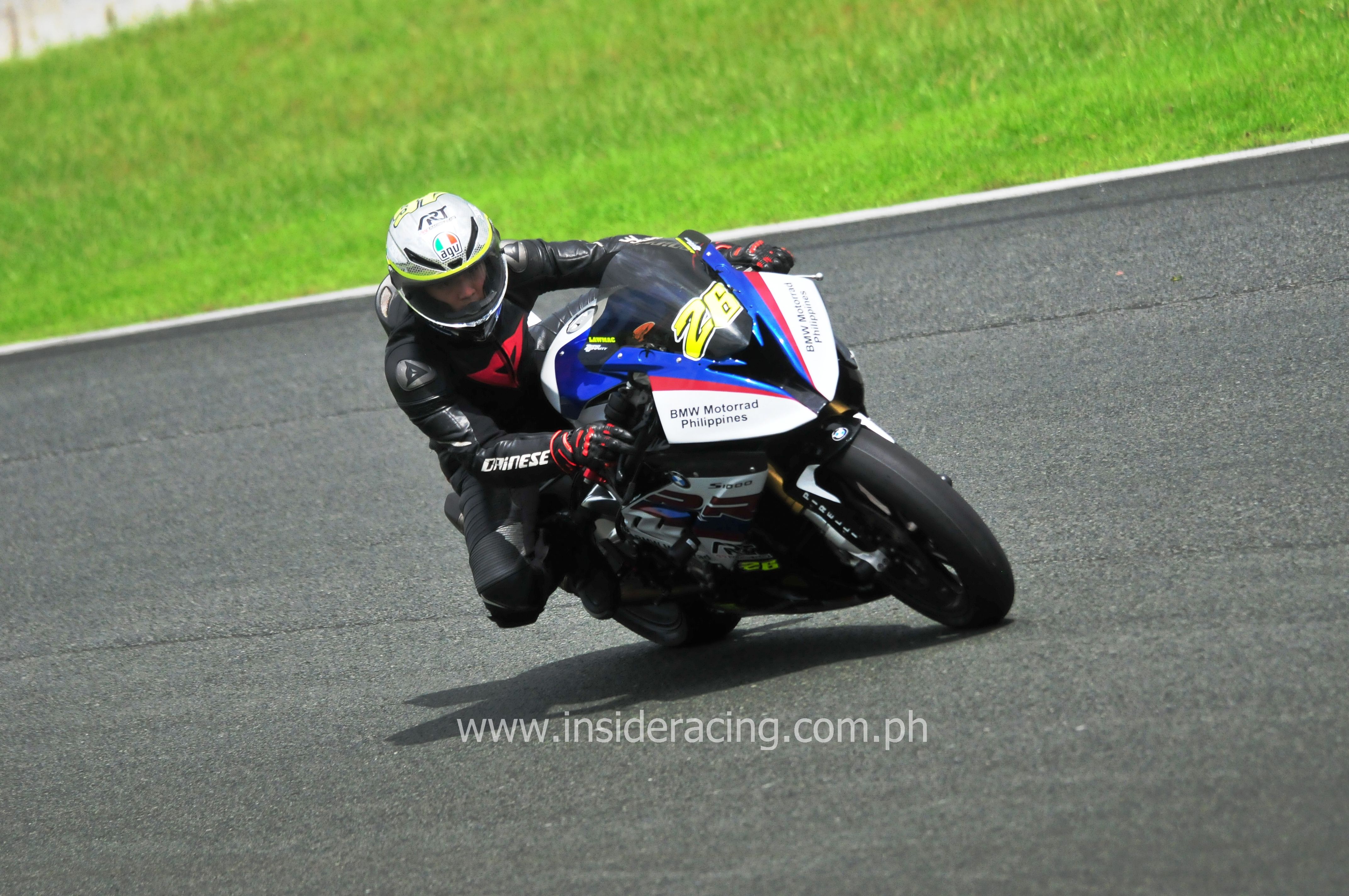 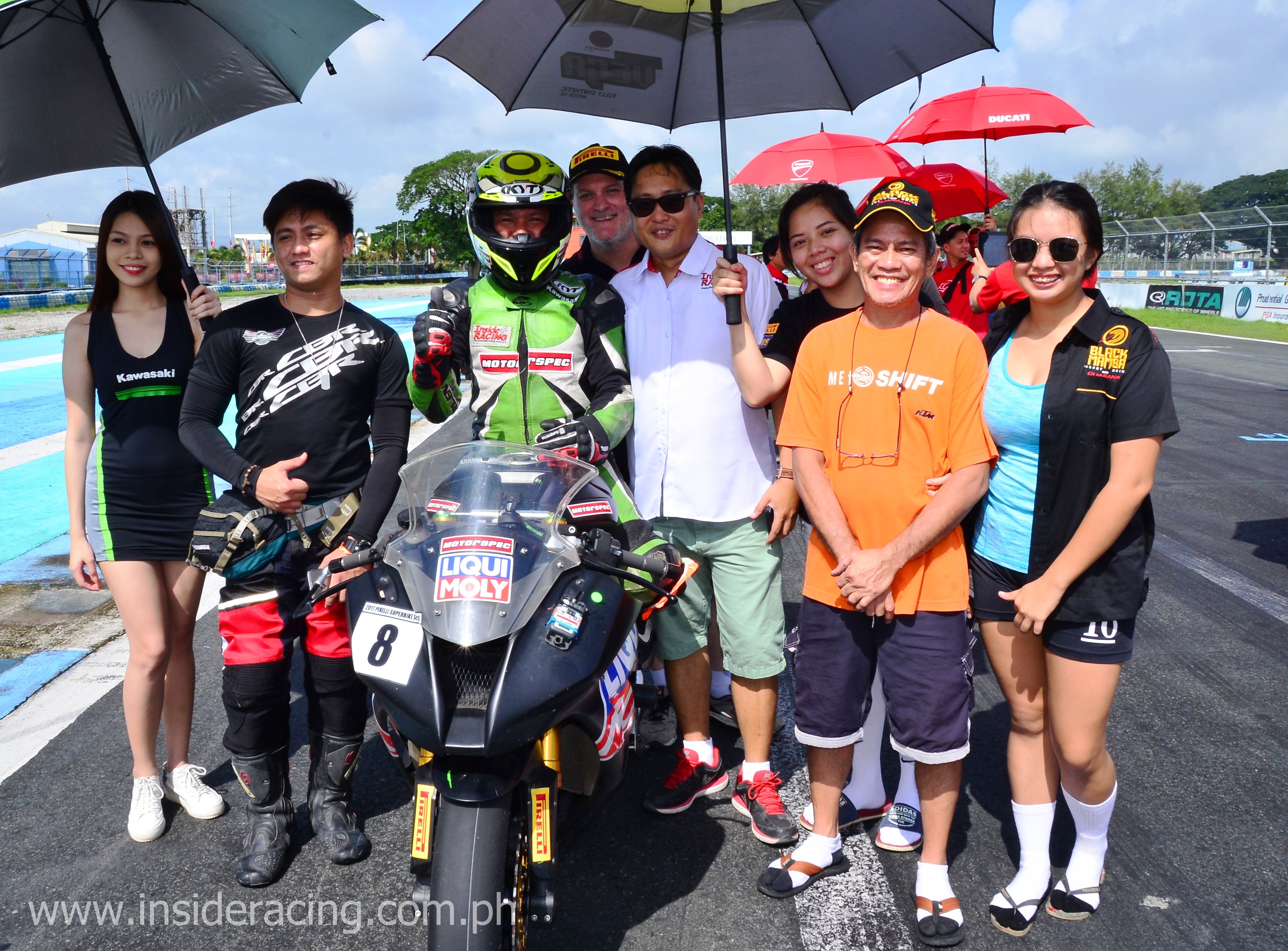 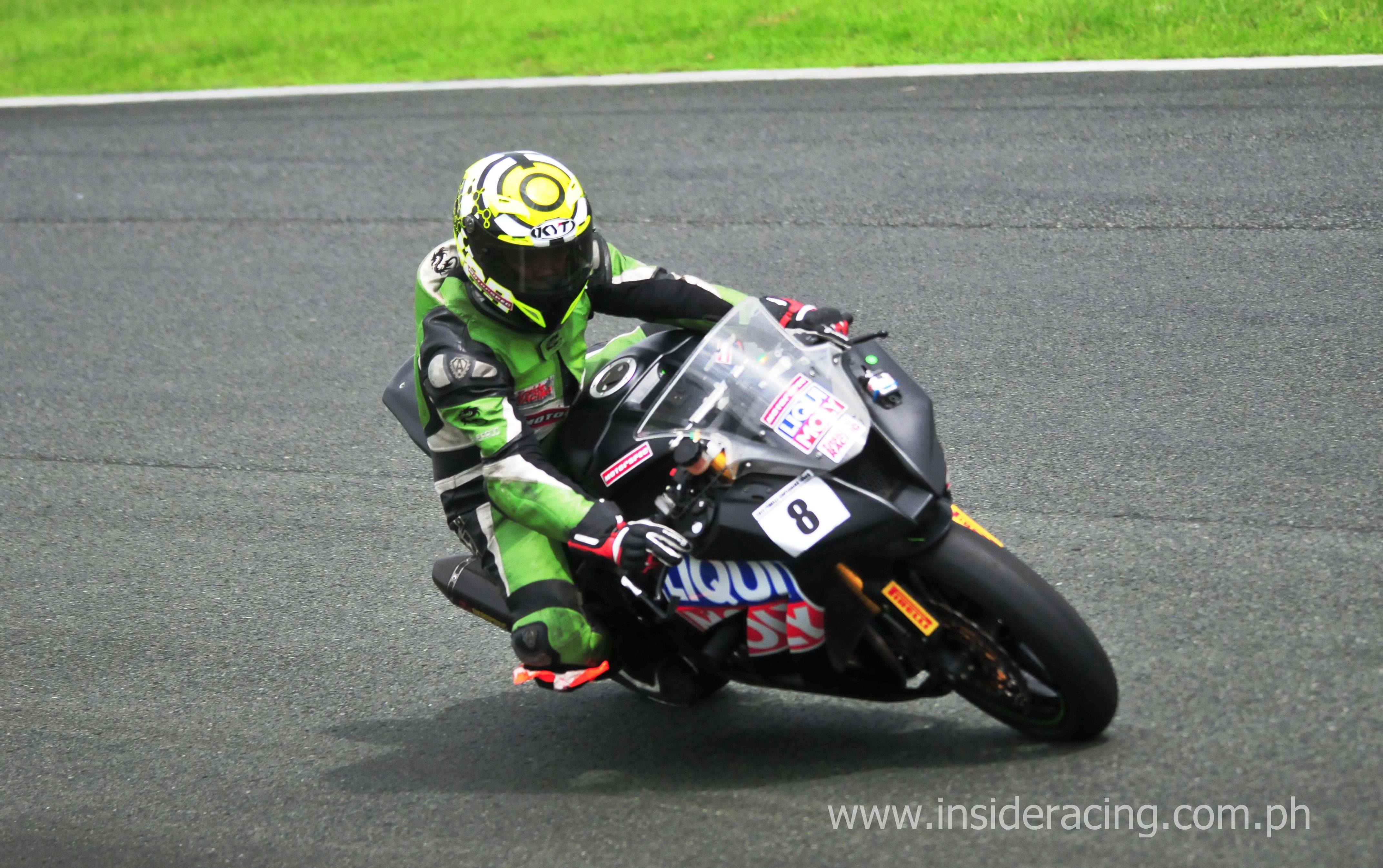 The legendary Jao on his Kawasaki superbike 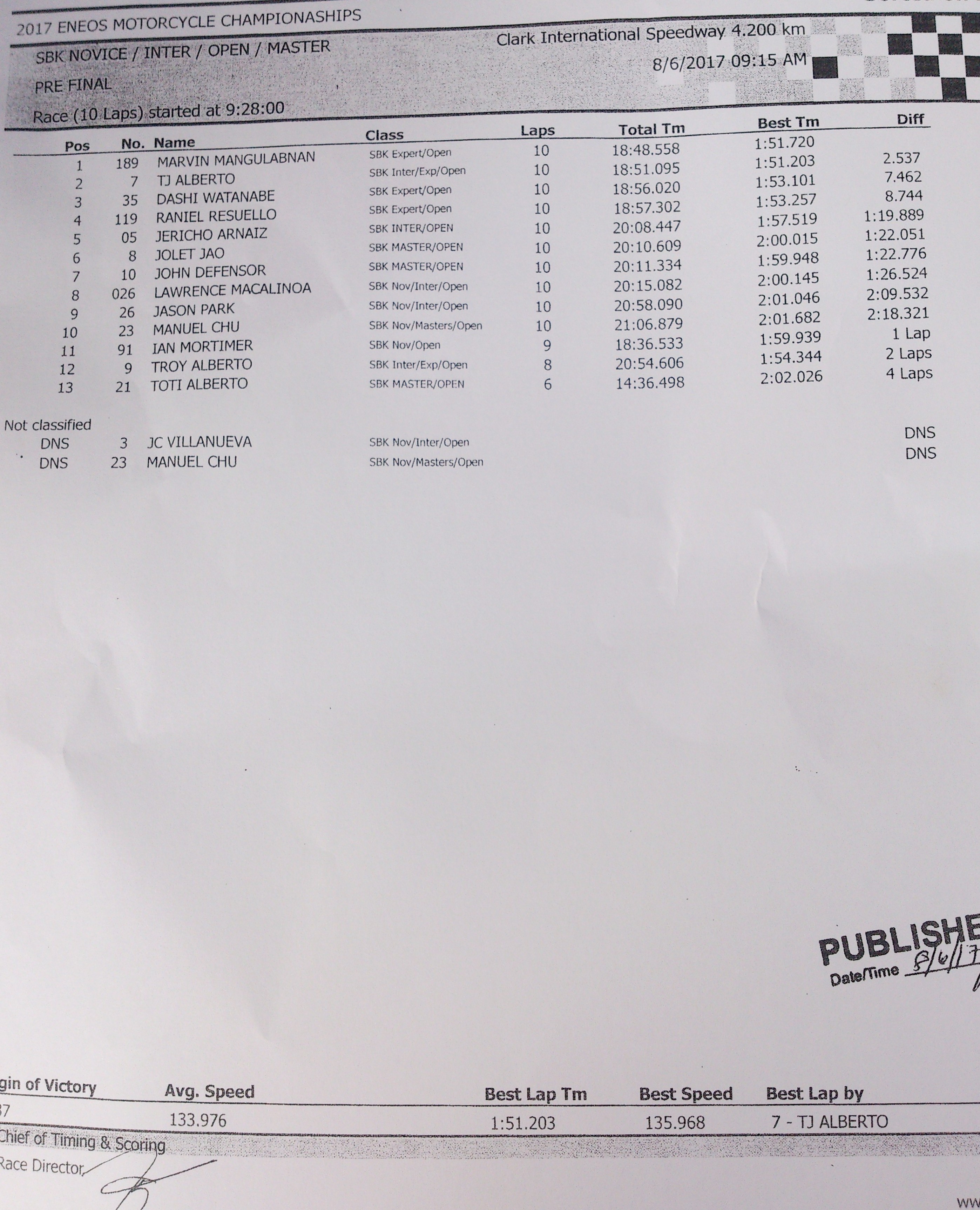 Mangulabnan placed third in the Final race held in the afternoon and still leads the Expert class with 183 points and the Rider of the Year Standings with 178 points heading into the fifth round at the Batangas Racing Circuit this September 2-3.