A day after its third leg, the Maximum TORQUE Flat Track Series Presented by InsideRACING concluded its first season with a final leg on December 16. Enthusiasts once again gathered at the MX Messiah Fairgrounds in Taytay, Rizal to get a taste of night flat track racing featuring kids, newbies, up and coming racers and of course the legendary Glenn Aguilar. 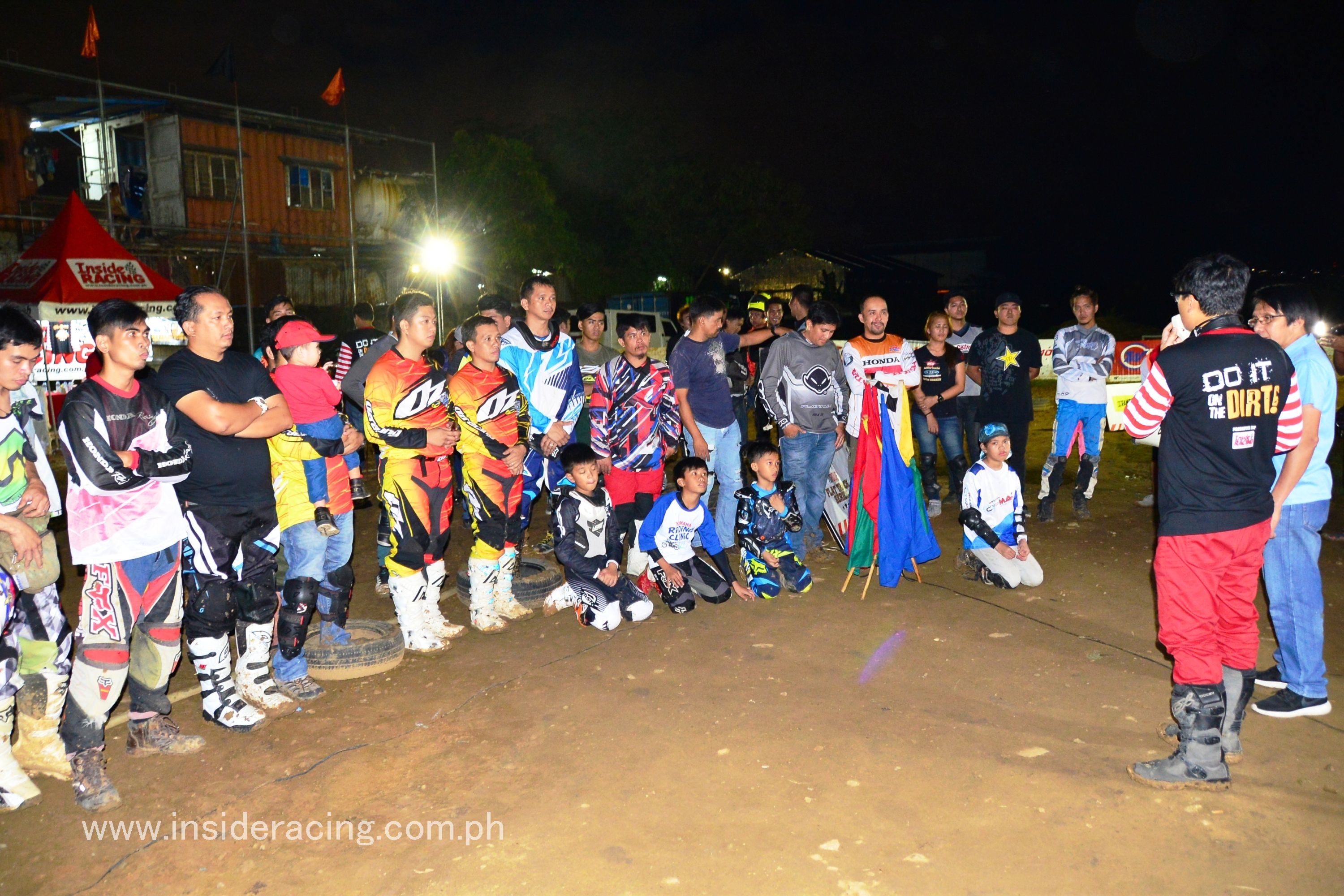 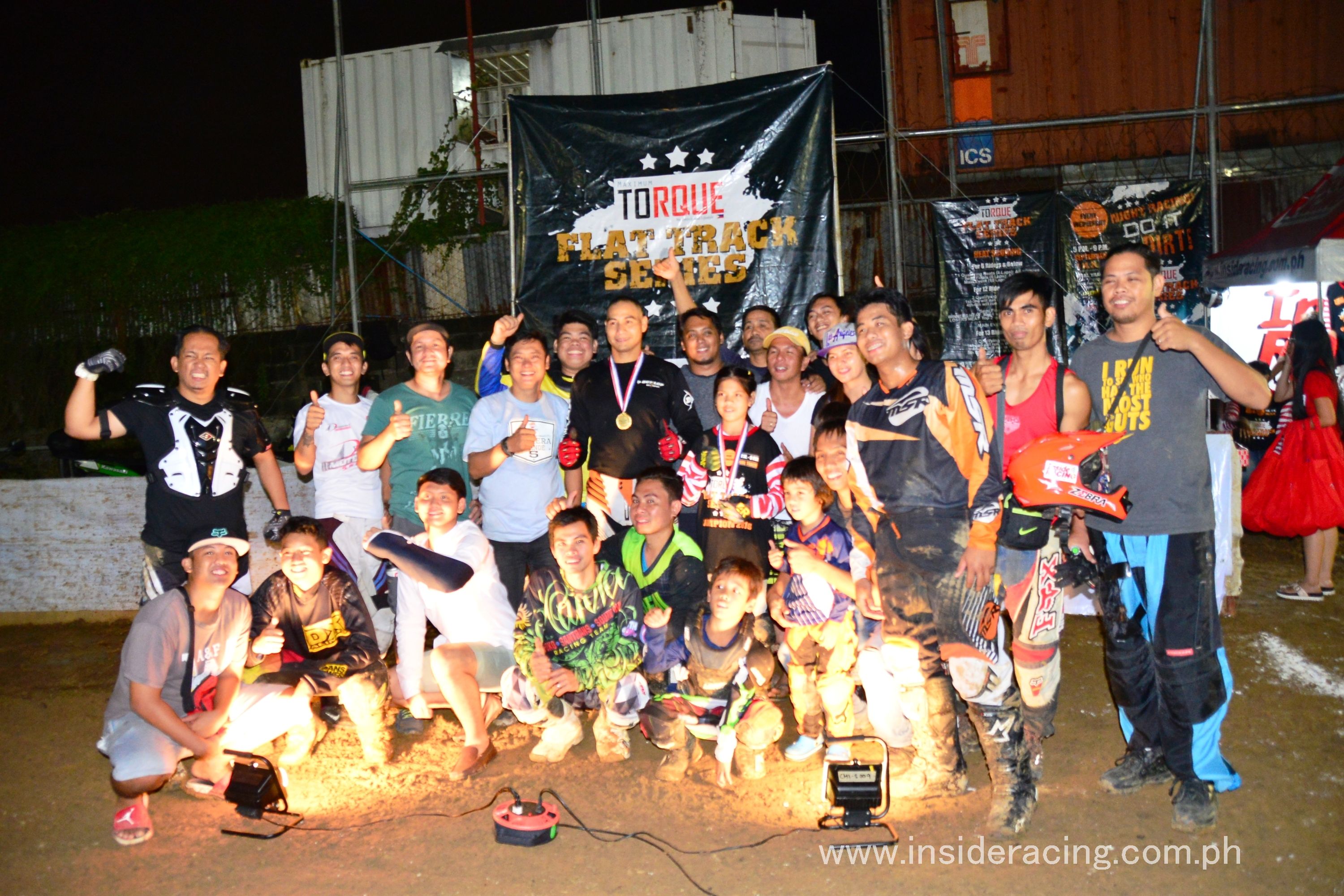 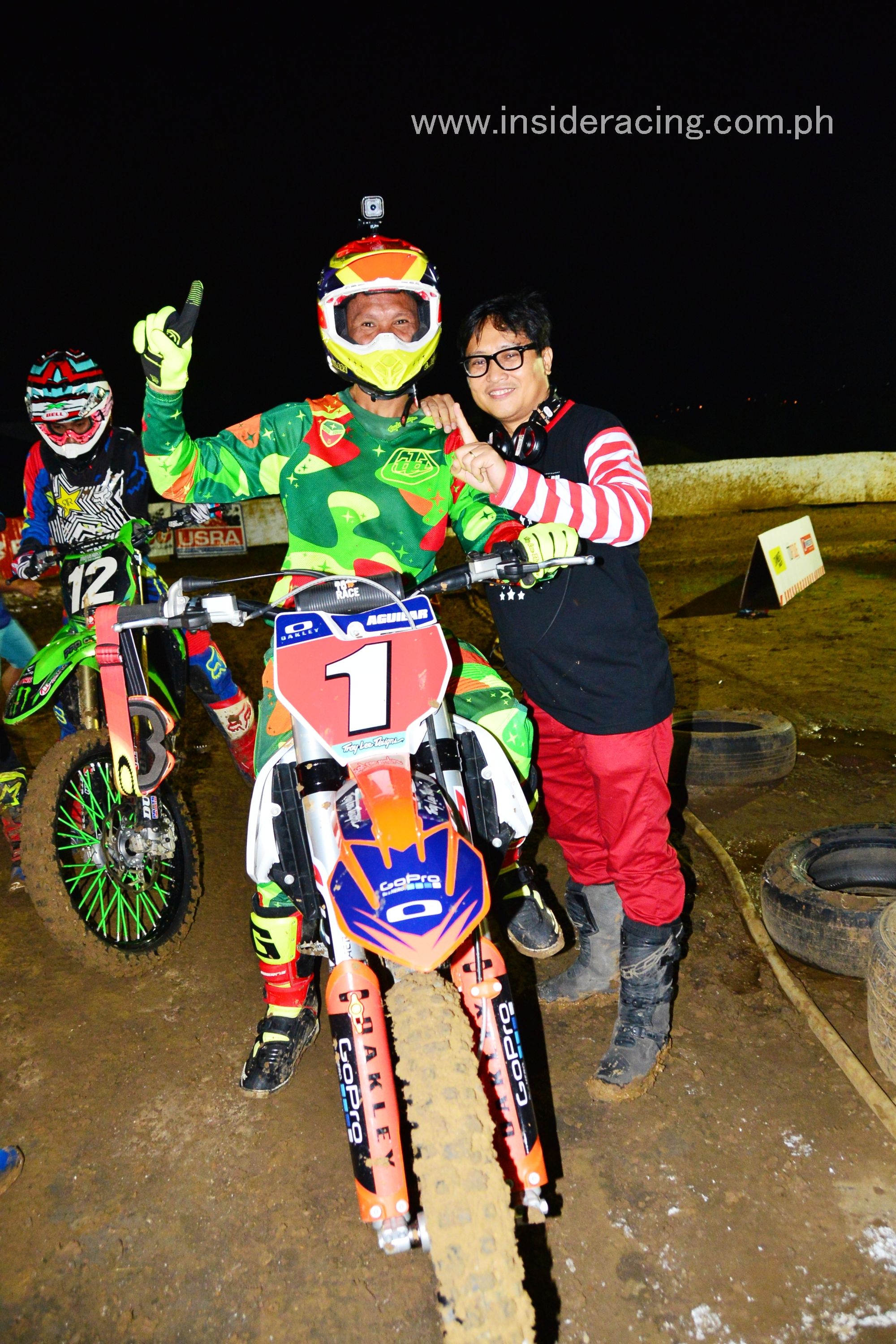 The races that night were indeed thrilling and both the riders and the spectators enjoyed the action in the flat track. 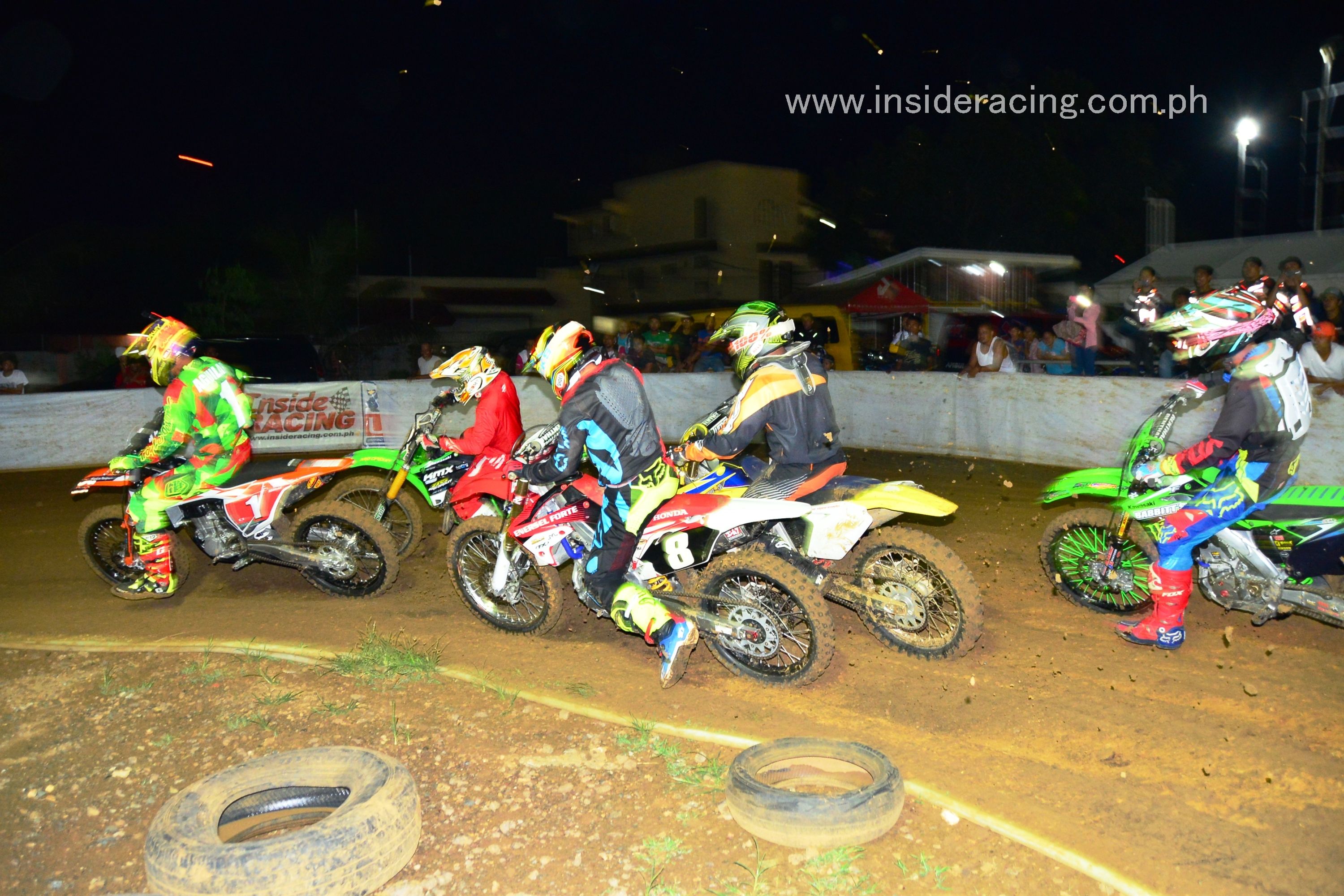 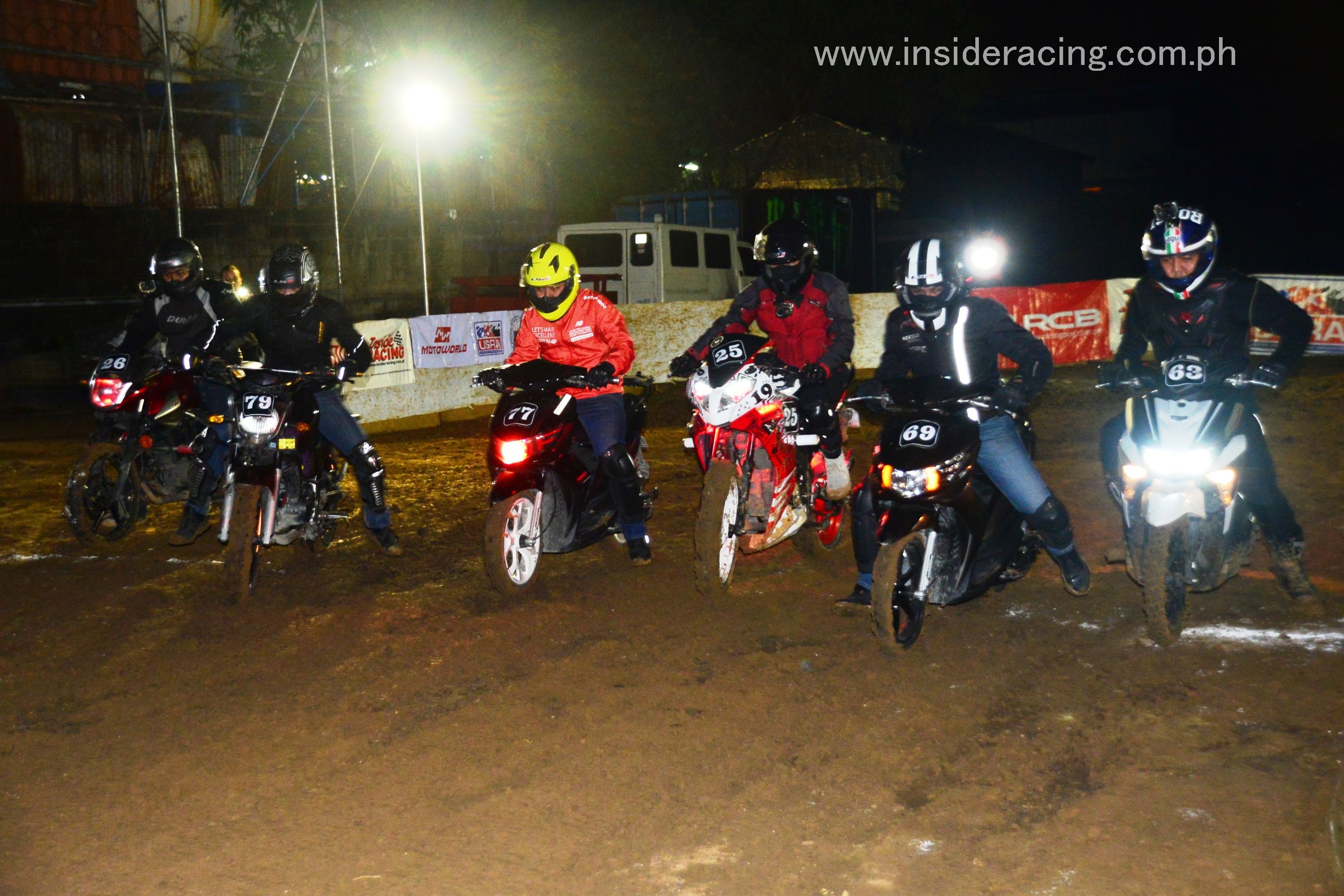 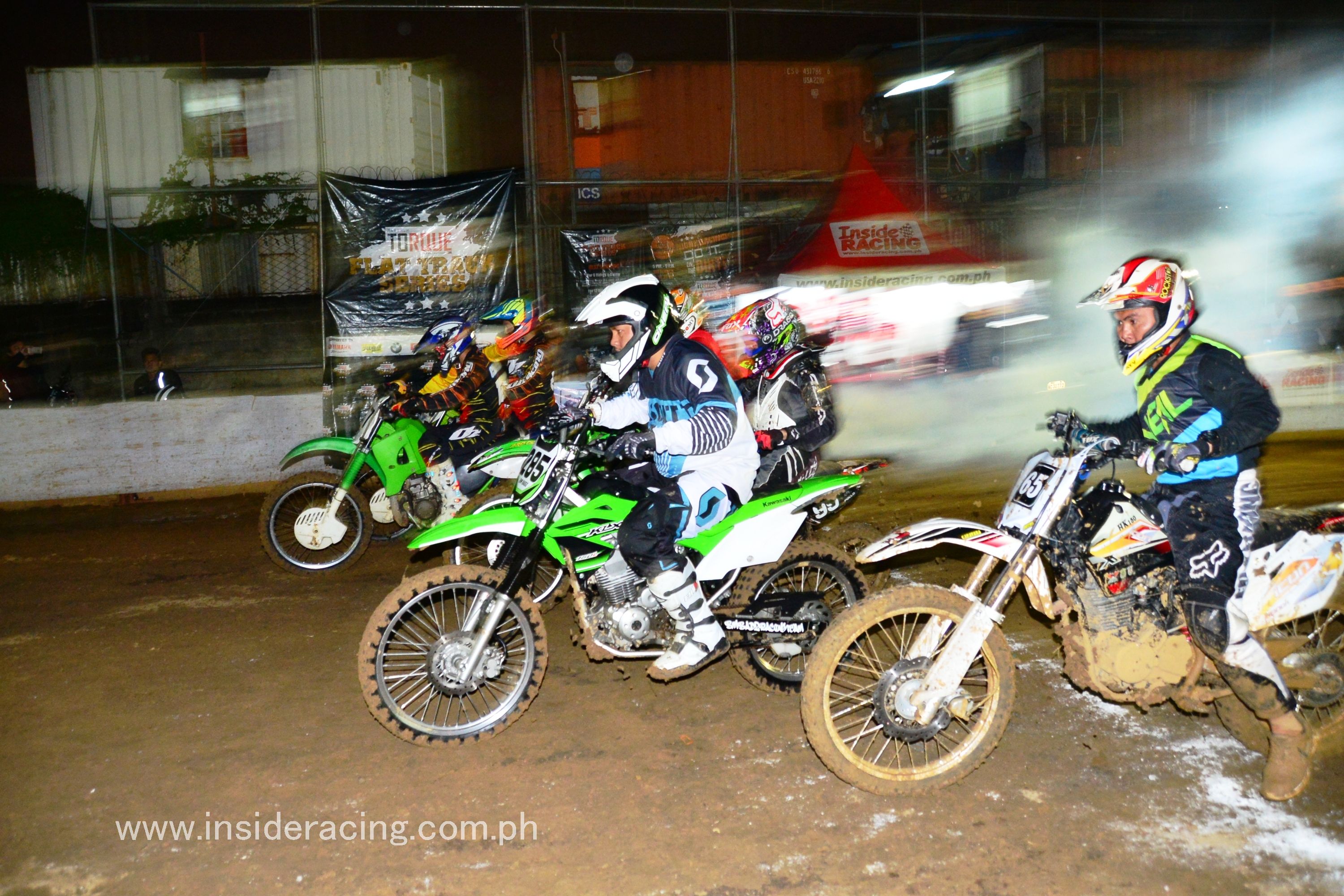 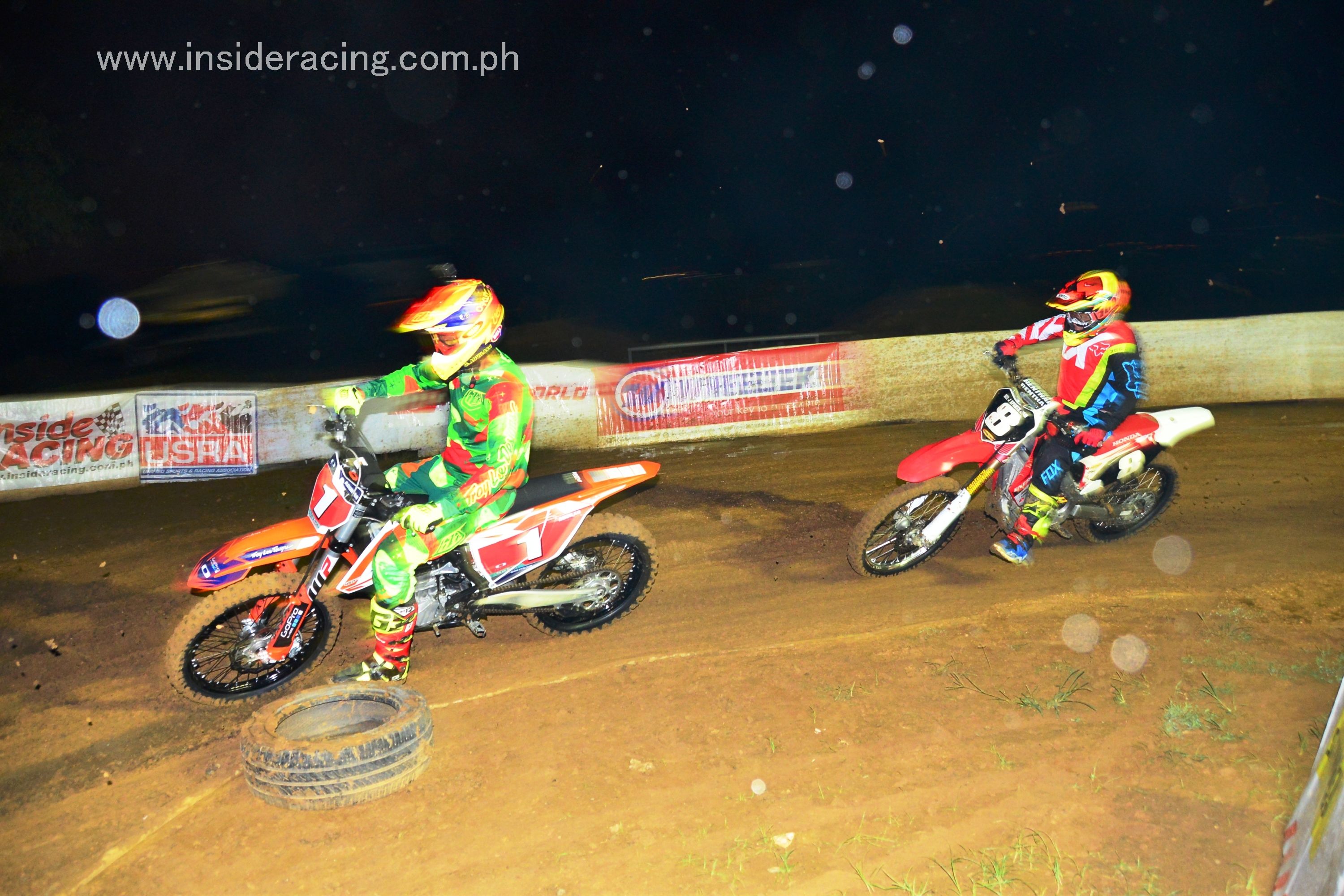 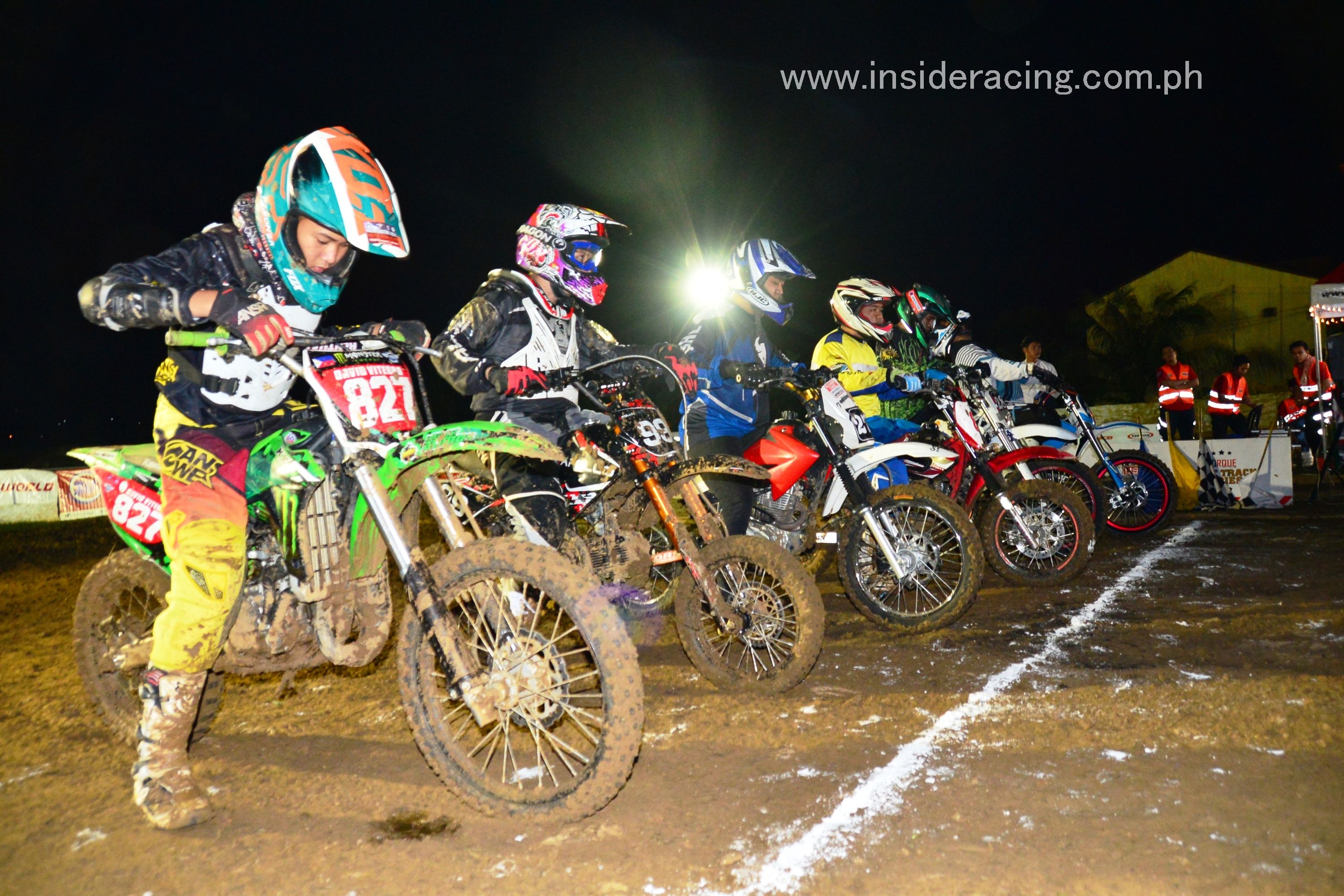 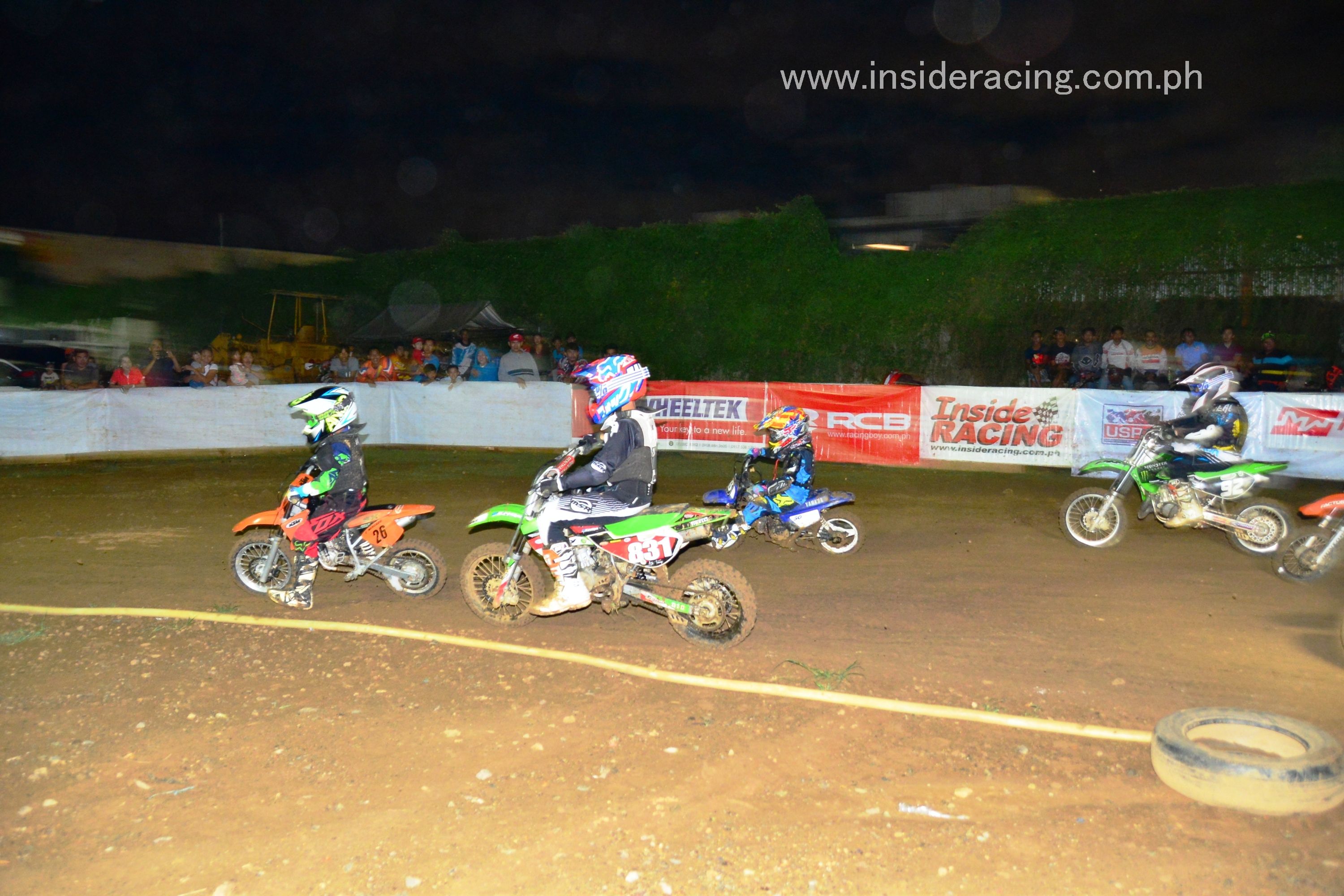 Winners in the final leg were Asher Tamayo in the Mini Juniors, Davide Viterbo in the Mini Adults, Paulo Bonza in the All Scooters, Justin de Leon in the All Underbones, Wilcon Dalinog in the Monoshocks, Mark Tiu in the Club Race, Soeren Campo in the Run What You Brung and Glenn Aguilar who once again dominated the Premier class. 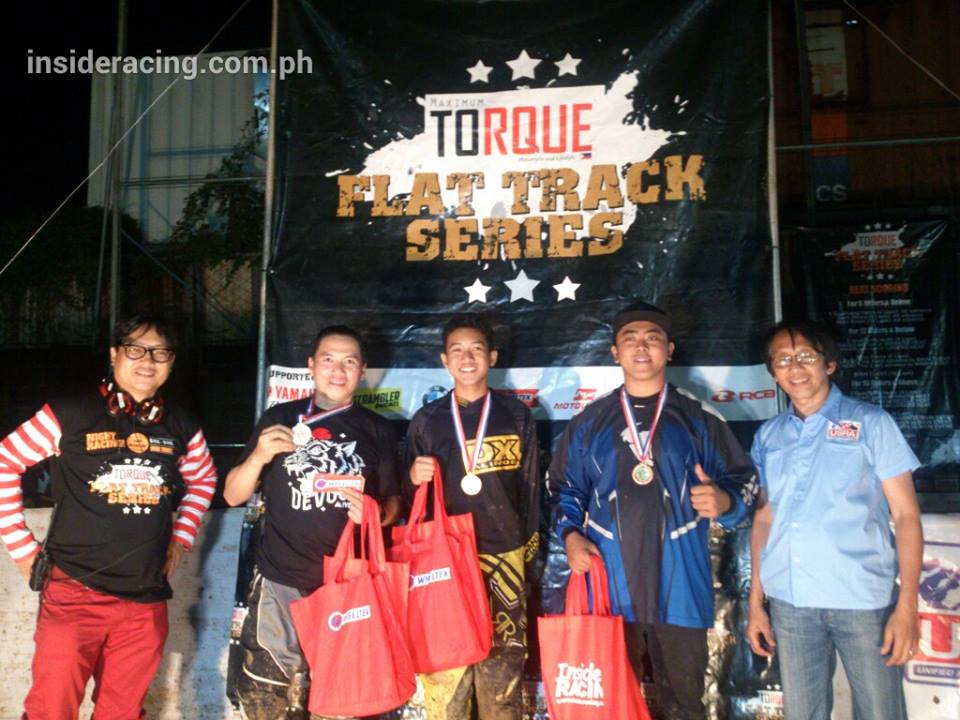 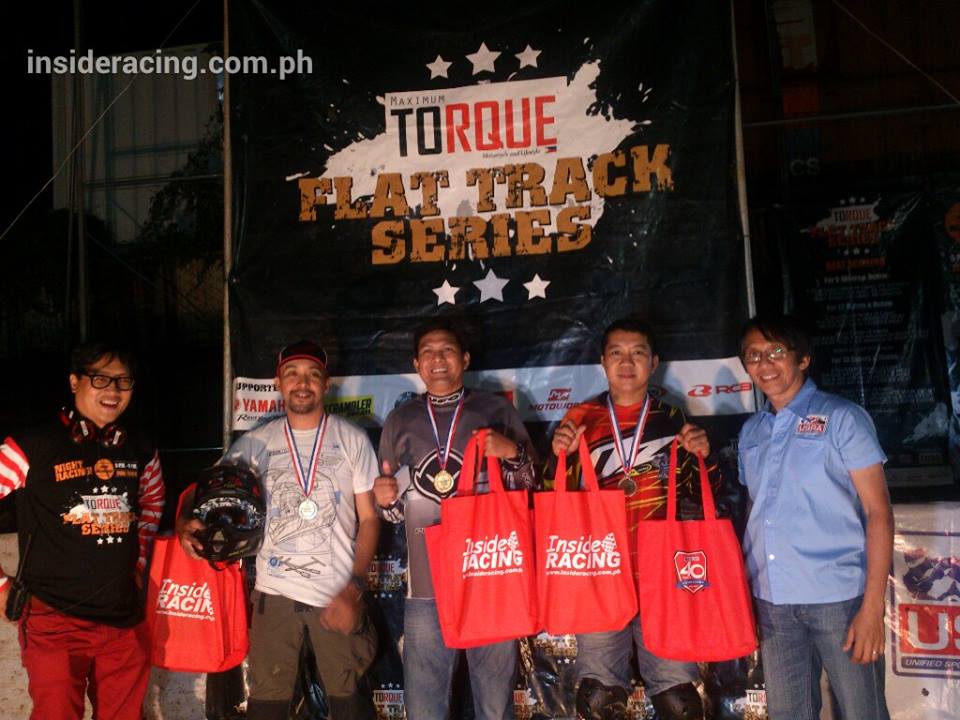 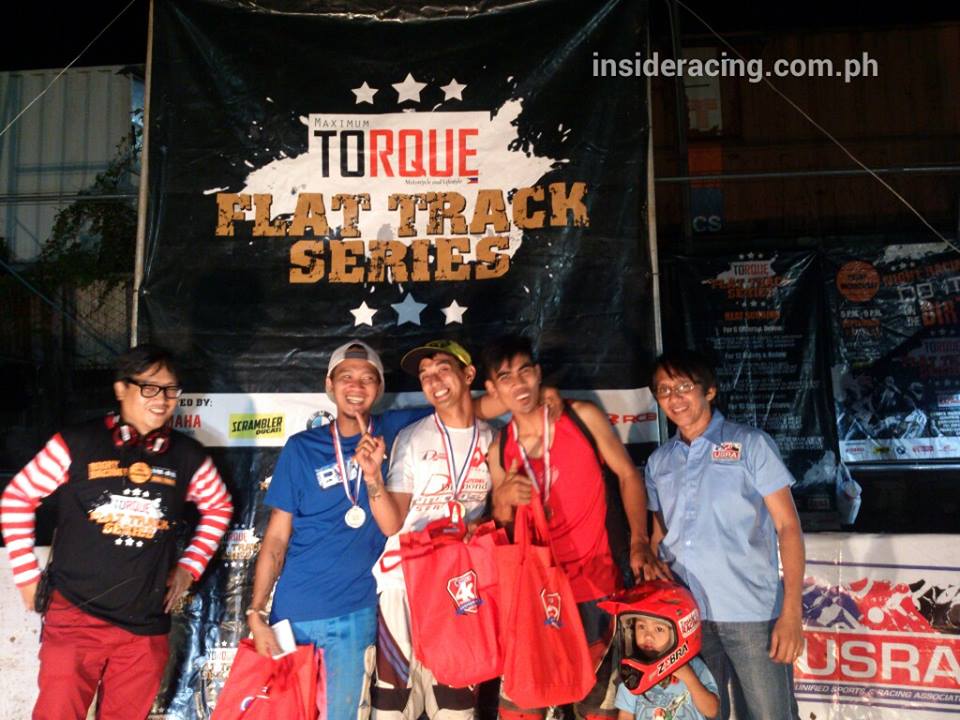 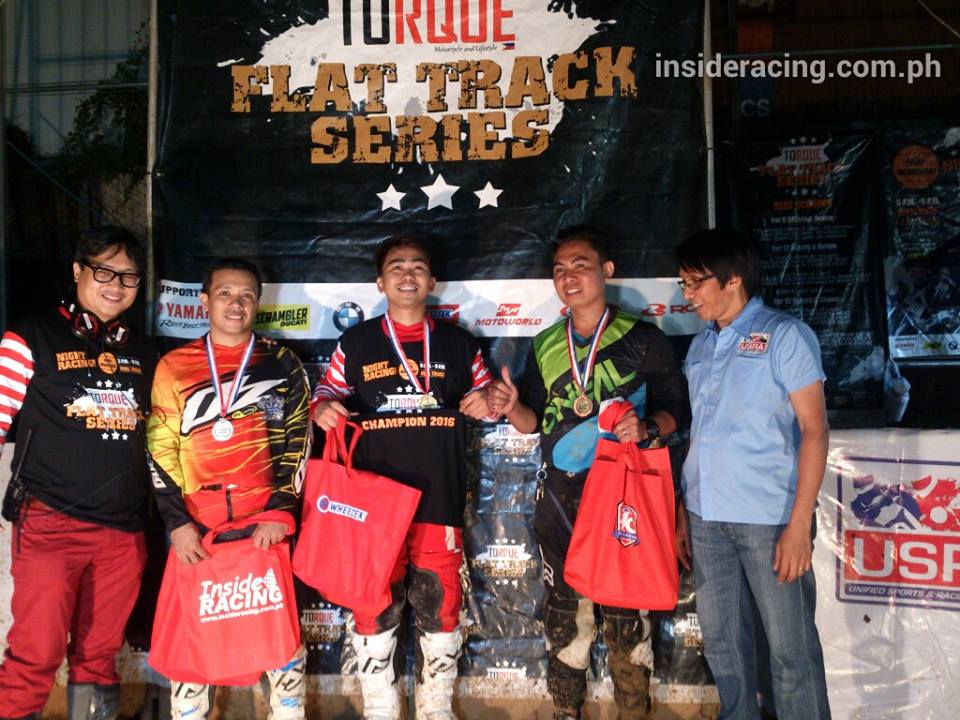 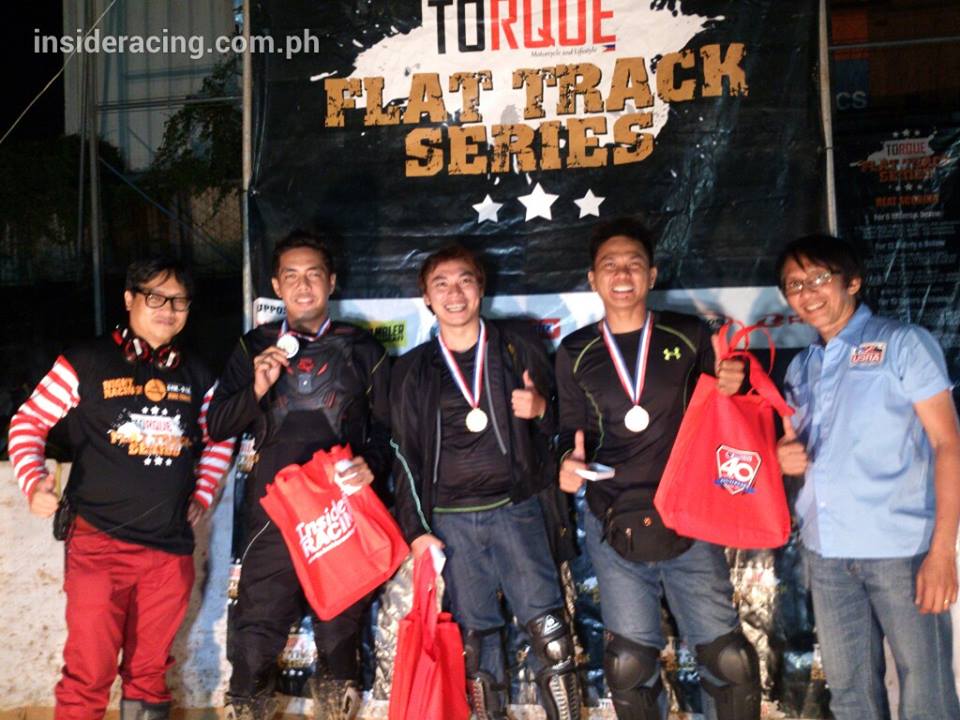 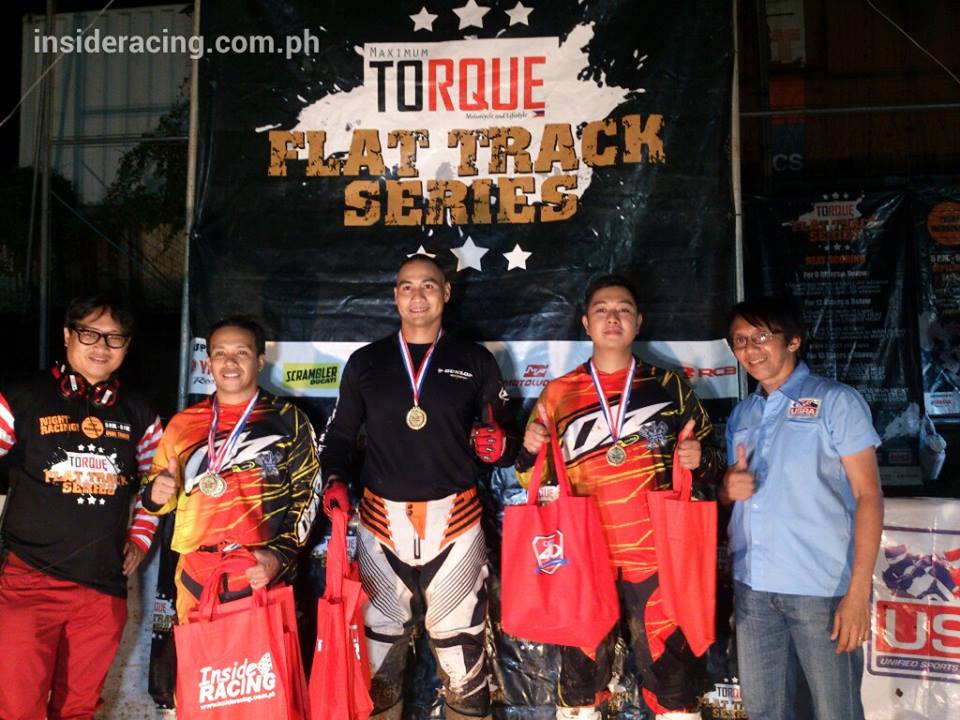 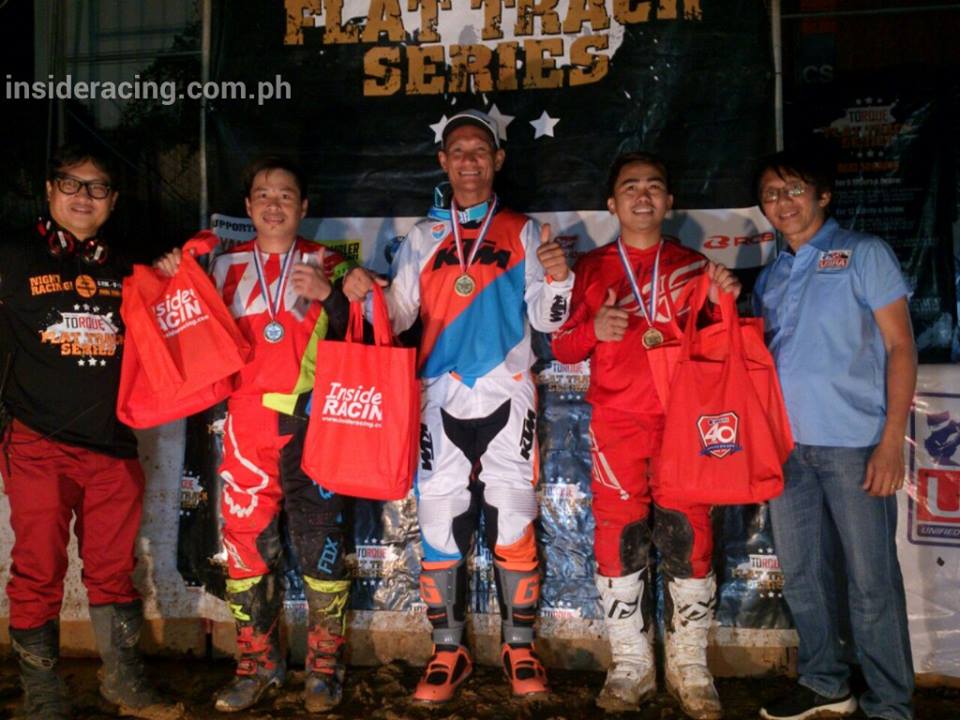 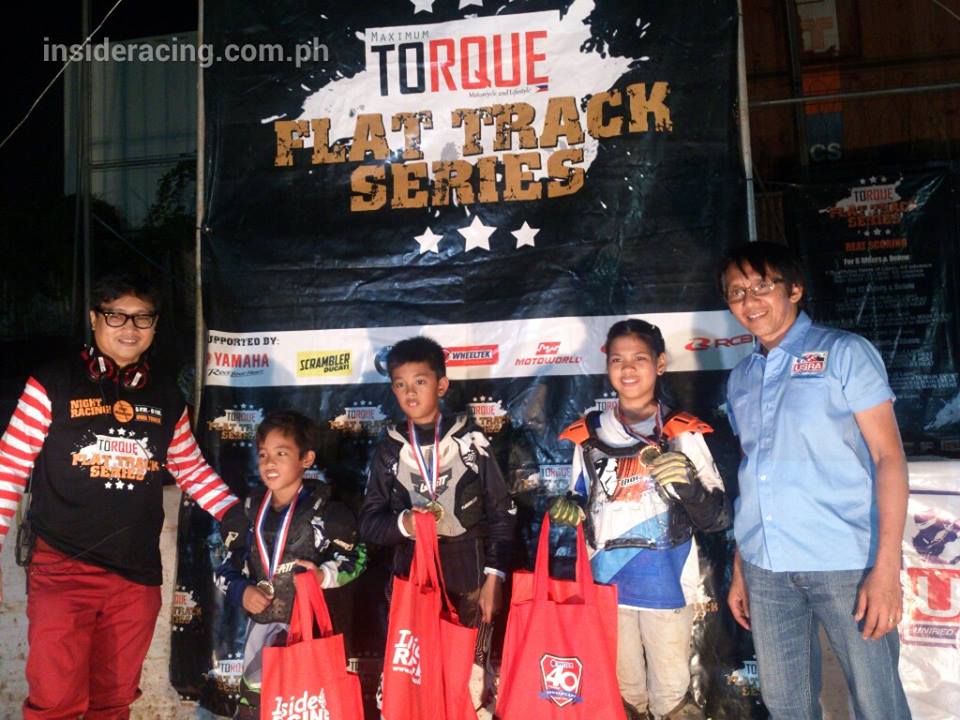 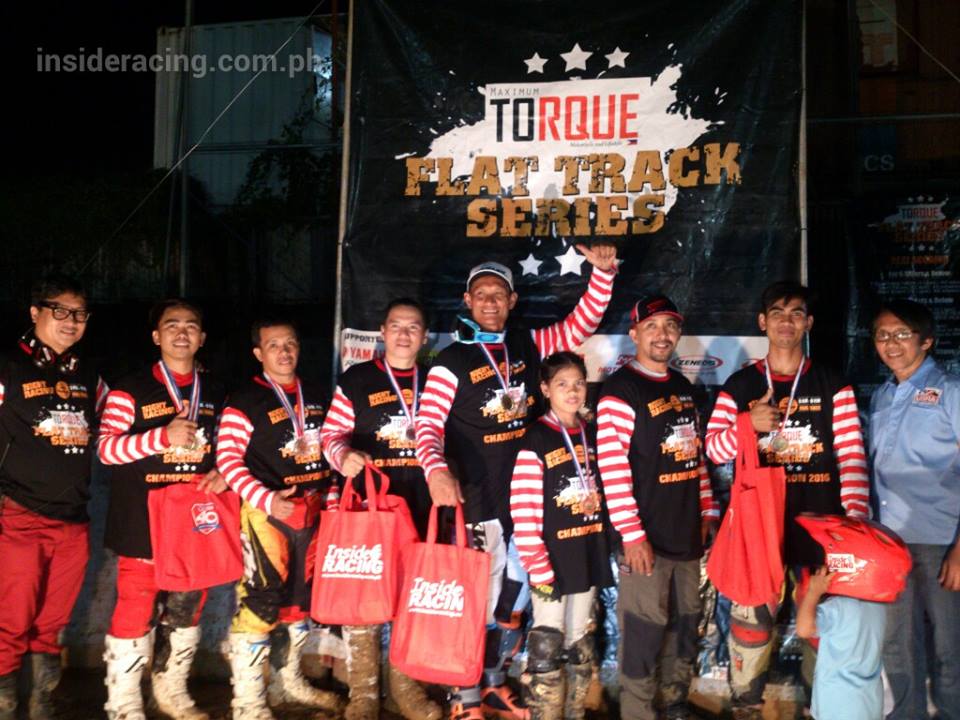 The successful 2016 season of the series may have ended but excitement is in the air for 2017 wherein InsideRACING and Maximum TORQUE plan to stage legs nationwide and the finals will be held at the World Trade Center during the 11th InsideRACING Bike Festival and Trade Show. Stay tuned for updates and check out www.facebook.com/InsideRACINGMagazineOfficialPage, www.facebook.com/MTORQUEph and www.insideracing.com.ph for info and announcements.