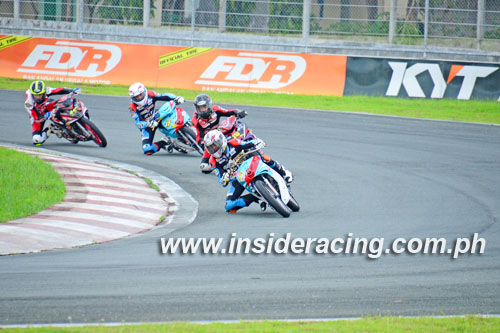 Batangas Racing Circuit, Inc. (BRCI), has announced the schedule of the 2017 Philippine Motorsports Championships – Motorcycle Racing Series. Included in the series are the national races for superbike, underbone and scooter classes as well as some club races like the Ducati Cup and Pirelli Cup. 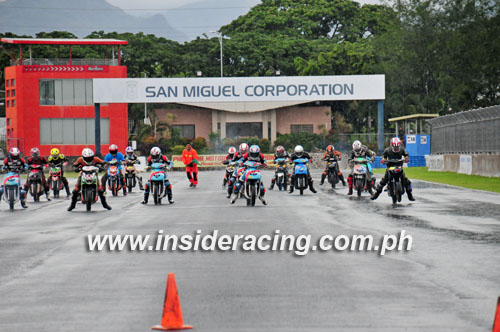 It is going to be an intense and exciting racing season again as last year’s champions are determined to defend their respective titles while others are gunning to take the crown this year. It will also be delight to see new participants and teams.