Jaypee Obedencio was the winner of the Super Honda race at SM City Davao last May 7. The Team Honda rider led the race from start to finish, maintaining the first position all throughout the 10-lap race. 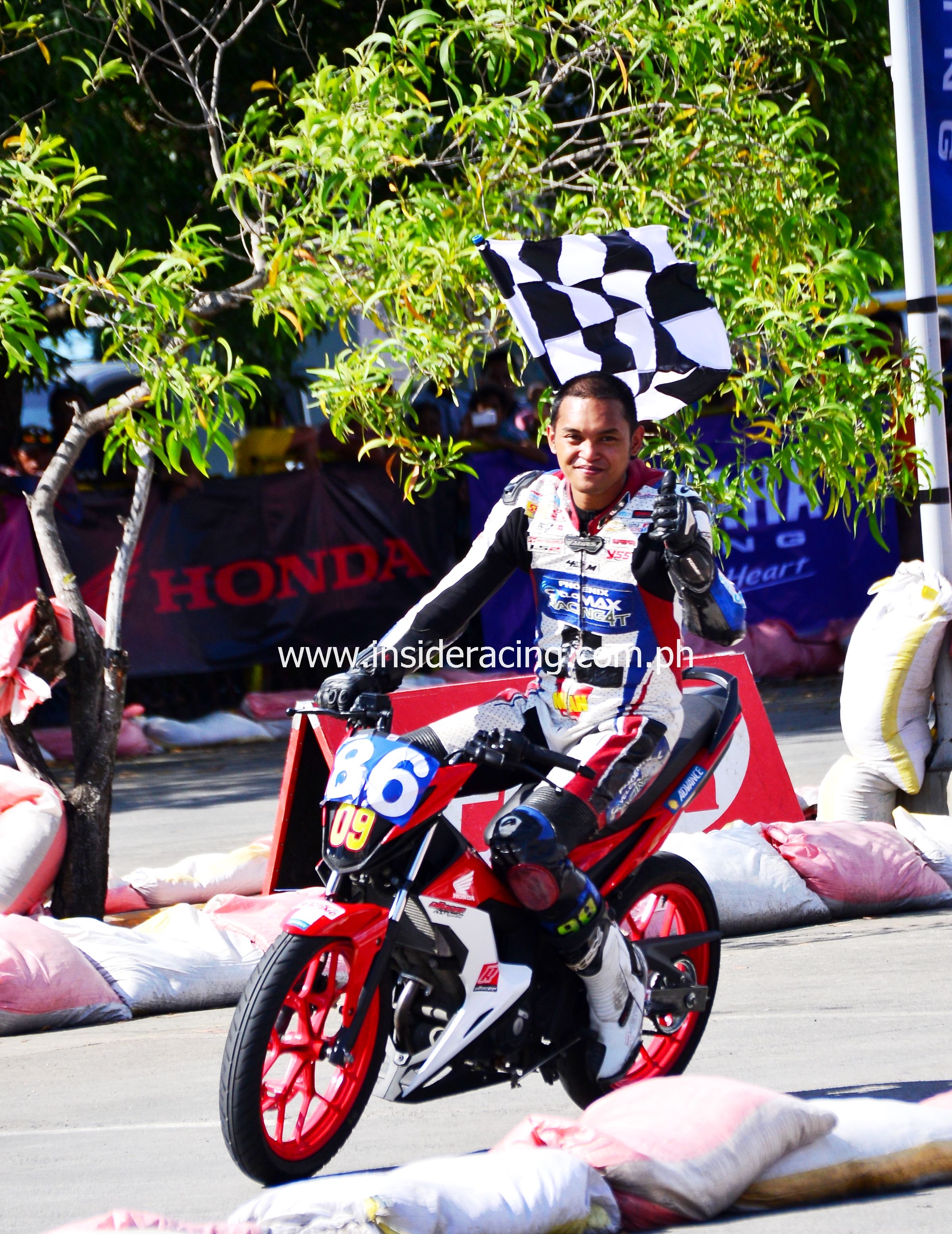 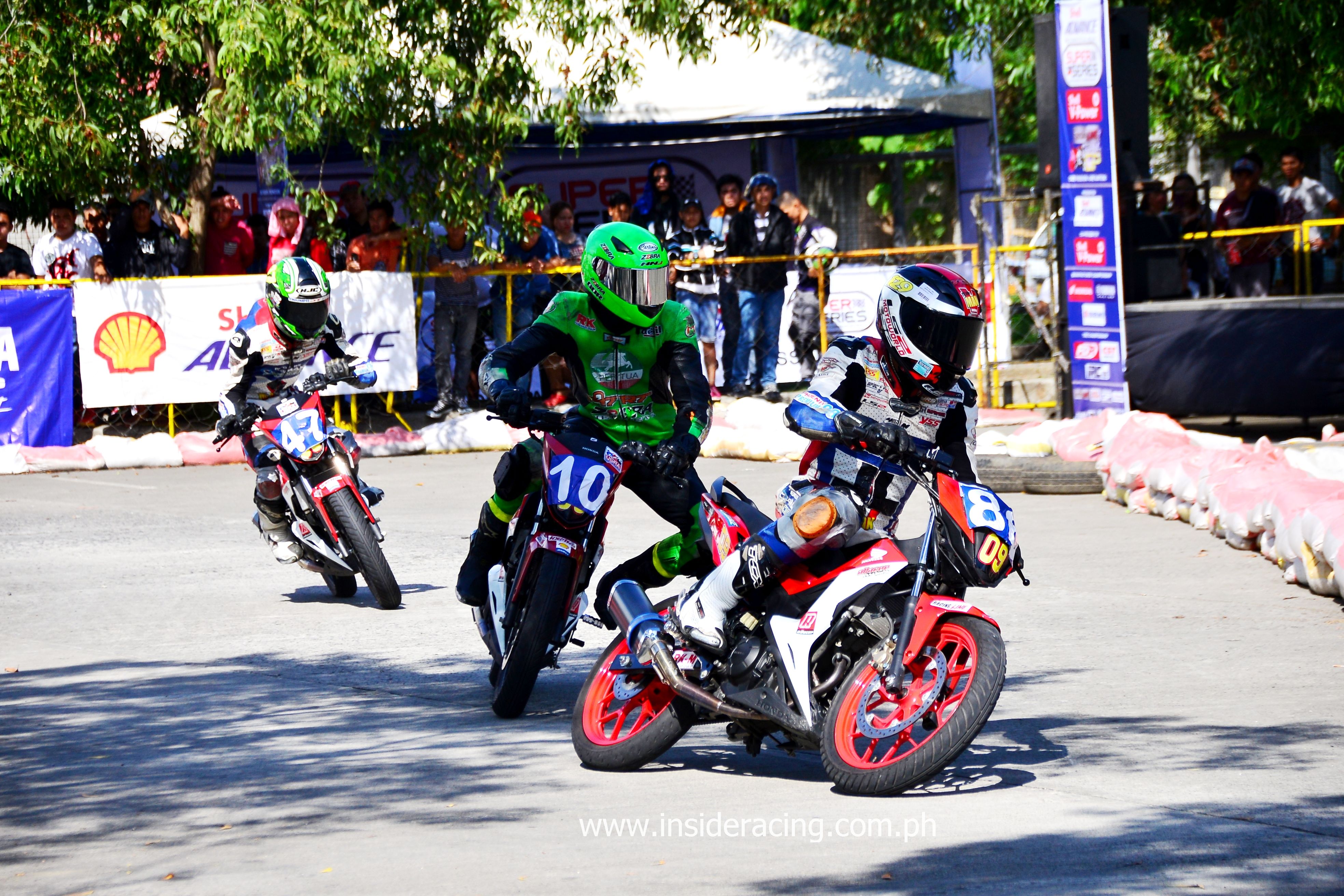 Jaypee Obedencio leading the race. He was followed by Dustin Esguerra of Zebra-Pertua-RK-MTRT-MLW-Vee Rubber (10) and Joven Millana (47)

The Davao event was the second round of the USRA Shell Advance Super Series Nationwide Championships Fueled by Shell V-Power. 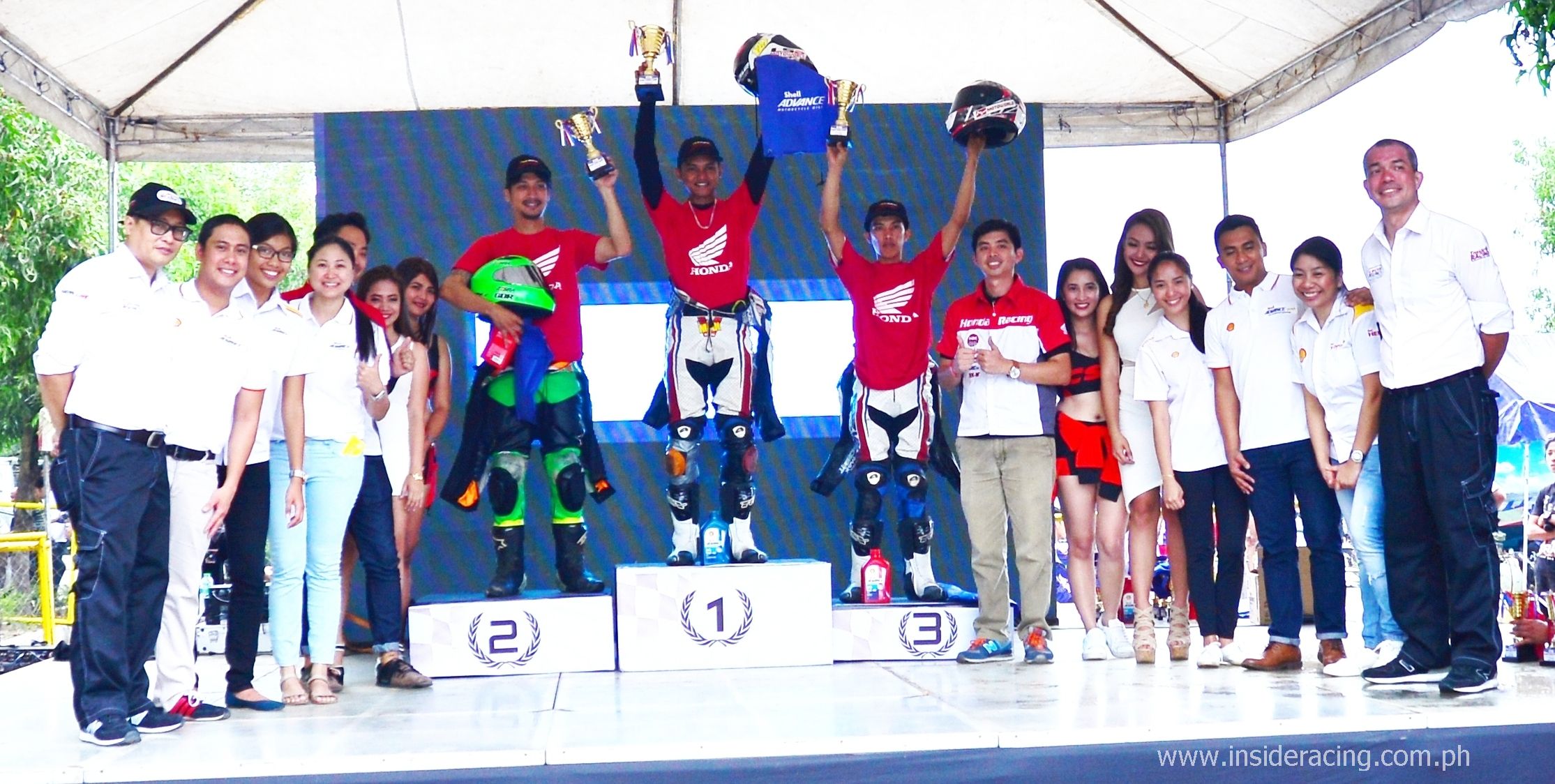 Aside from Esguerra, the racing father and son Jaime and James Barcial from Luzon also travelled all the way to Davao to join the race. Honda RS150 motorcycles are featured in the Super Honda class. 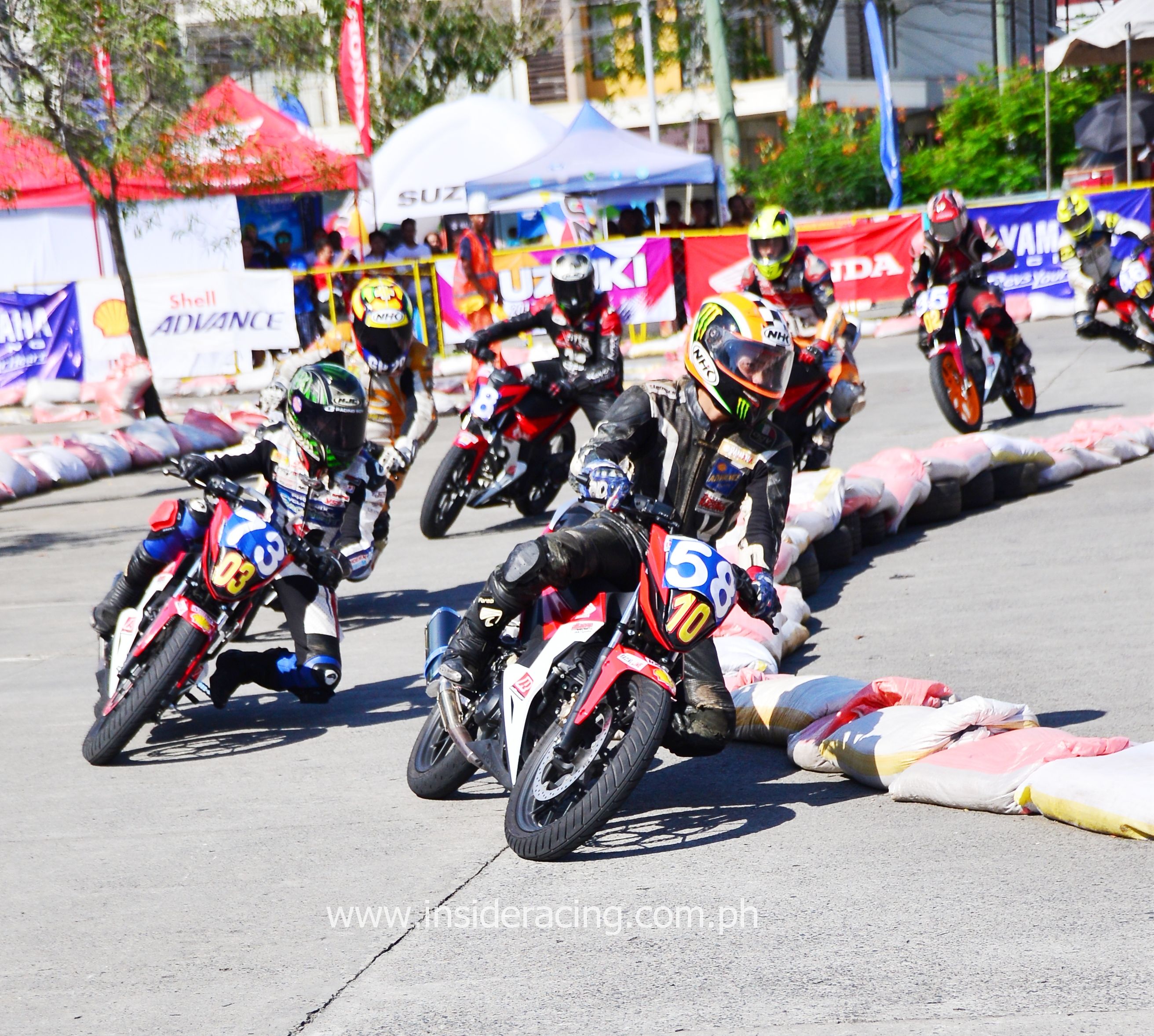 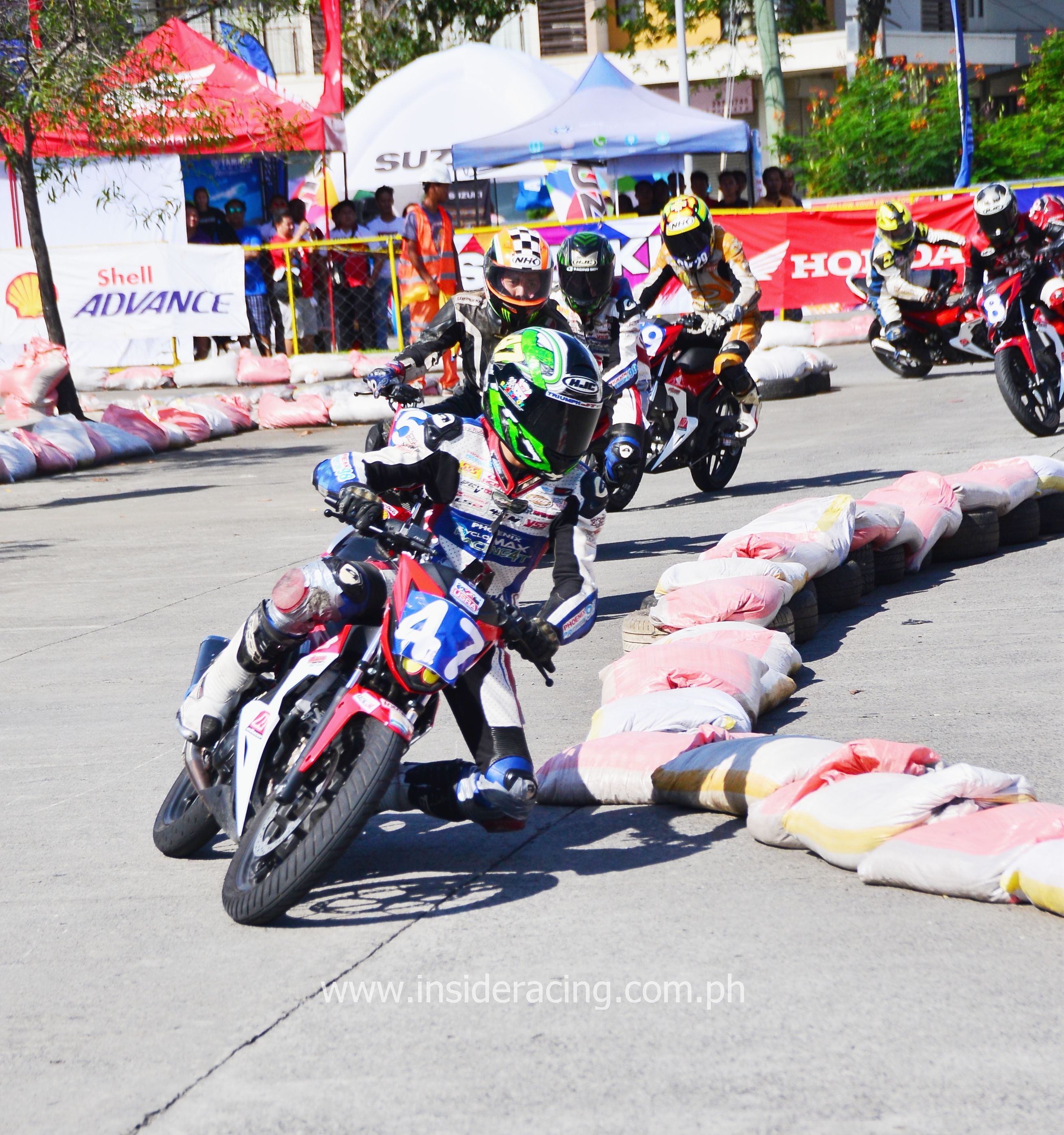 The third round of the Super Series is scheduled on May 21 at the Meycauayan Commercial Complex in Bulacan.