McKinley Kyle Paz of Phoenix Cyclomax-Yamaha-KOSO-Faito and Gian Carlo Mauricio of JVT put up a great show for racing fans in the Unioil Juniors Underbone Elite Trophy of the IRGPXI. 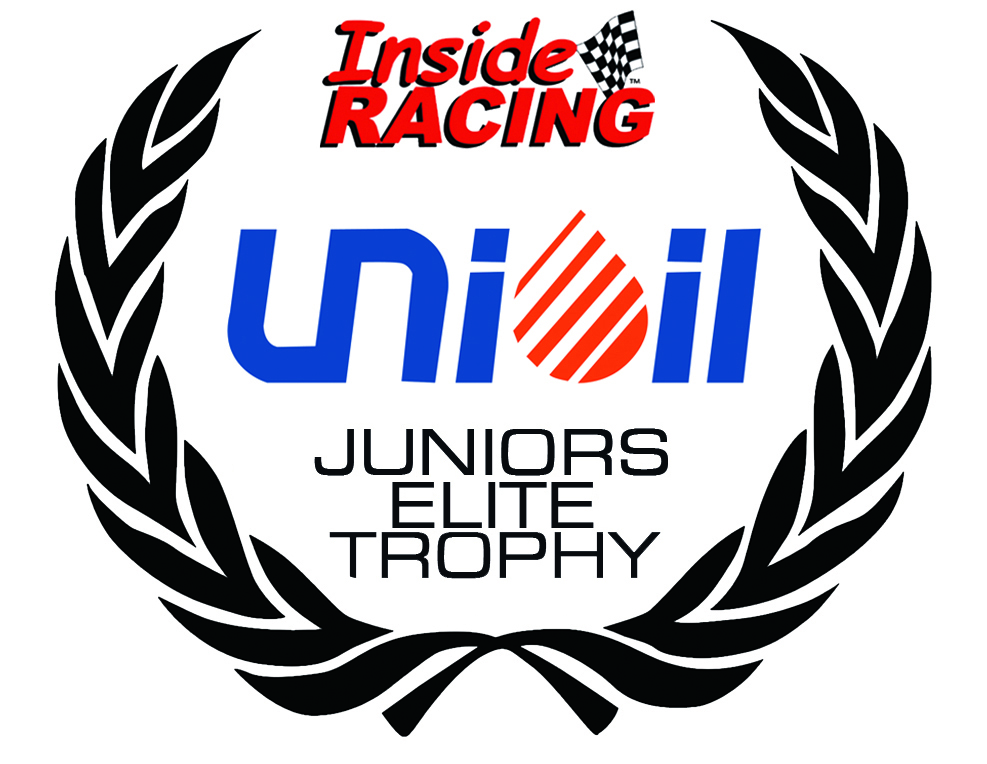 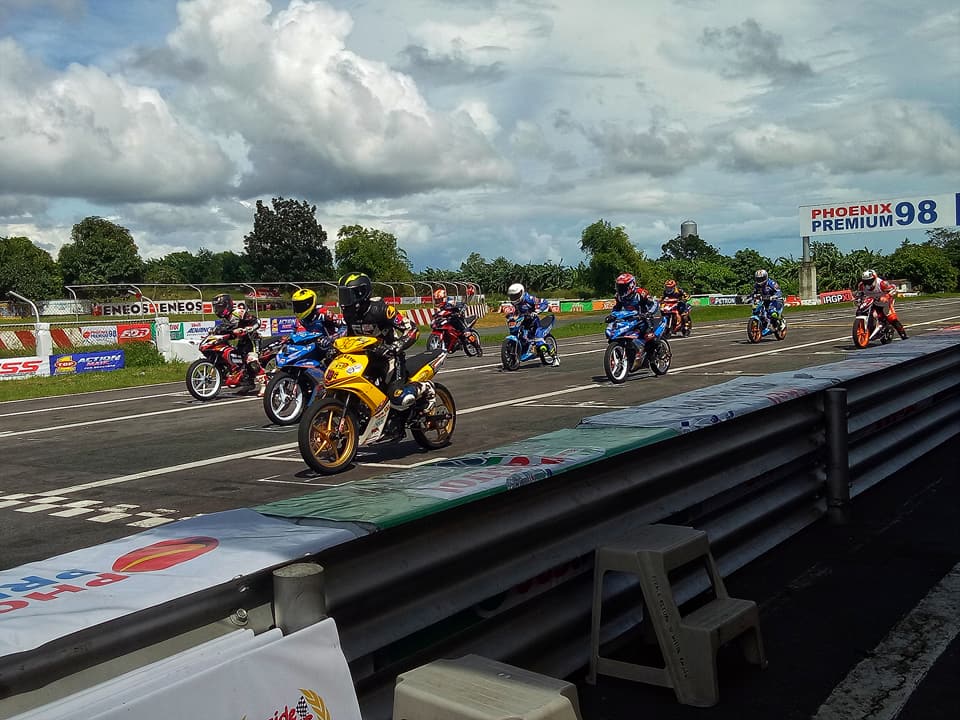 Mauricio led the race and seemed to have had a breakaway but Paz was able to chase him after some laps. Before that, Paz, John Emerson Inguito of 4S1M-Yamaha and Suzuki riders Eane Jaye Sobretodo and April King Mascardo were battling behind Mauricio.

Paz and Mauricio, the two top riders now who started their careers in pocketbike racing, took turns in leading the race and had a thrilling race for the win. In the last lap, Paz was in the lead and Mauricio was tailing him when both of them crashed. It was now a race to remount first and it was Paz who was able to do so. The Phoenix Cyclomax-Yamaha-KOSO-Faito rider crossed the finish line first to the delight of the crowd who enjoyed the unpredictable scenario. Mauricio finished second while Inguito took the third place. 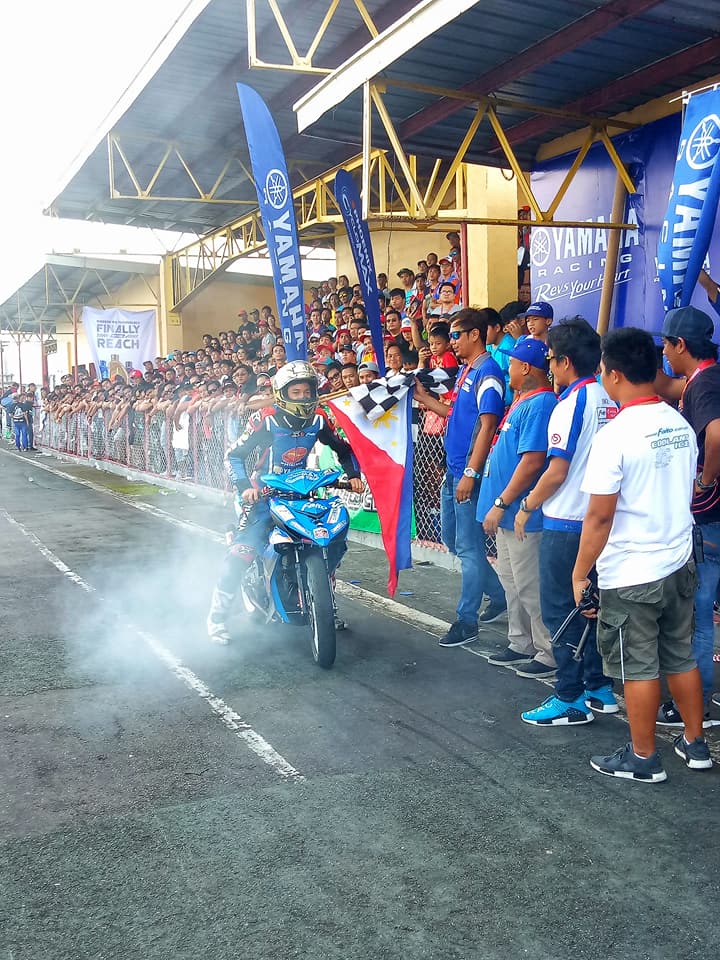 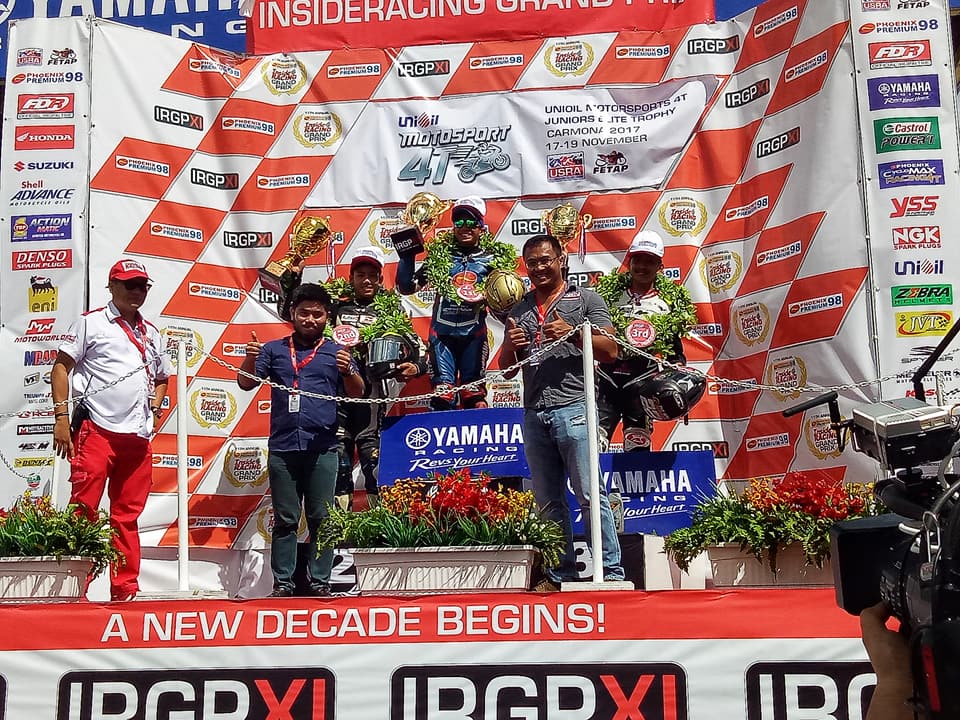 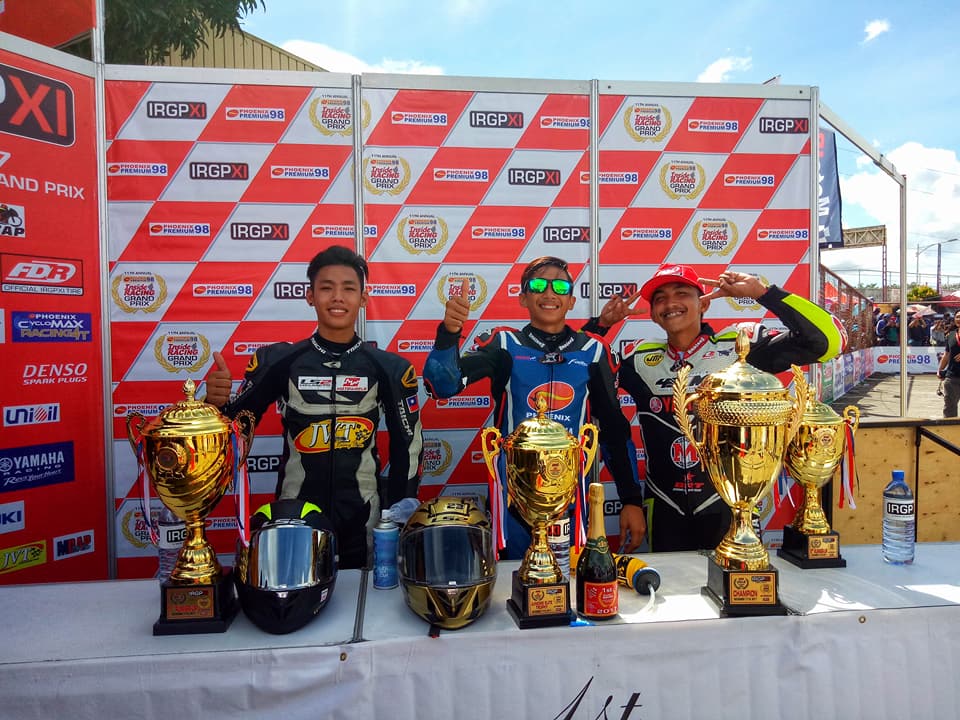 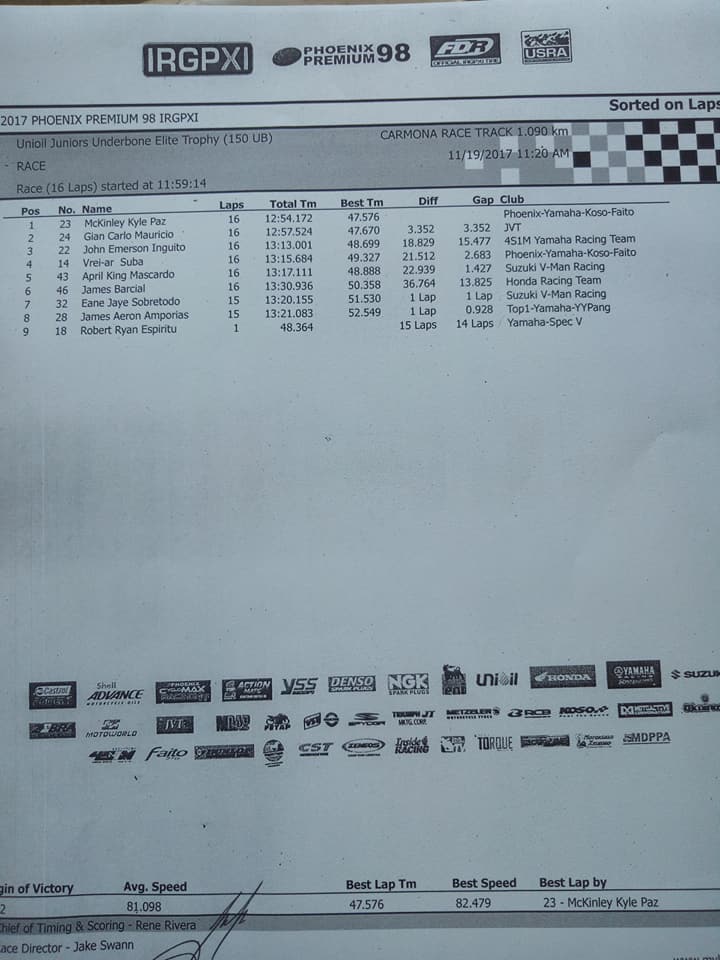 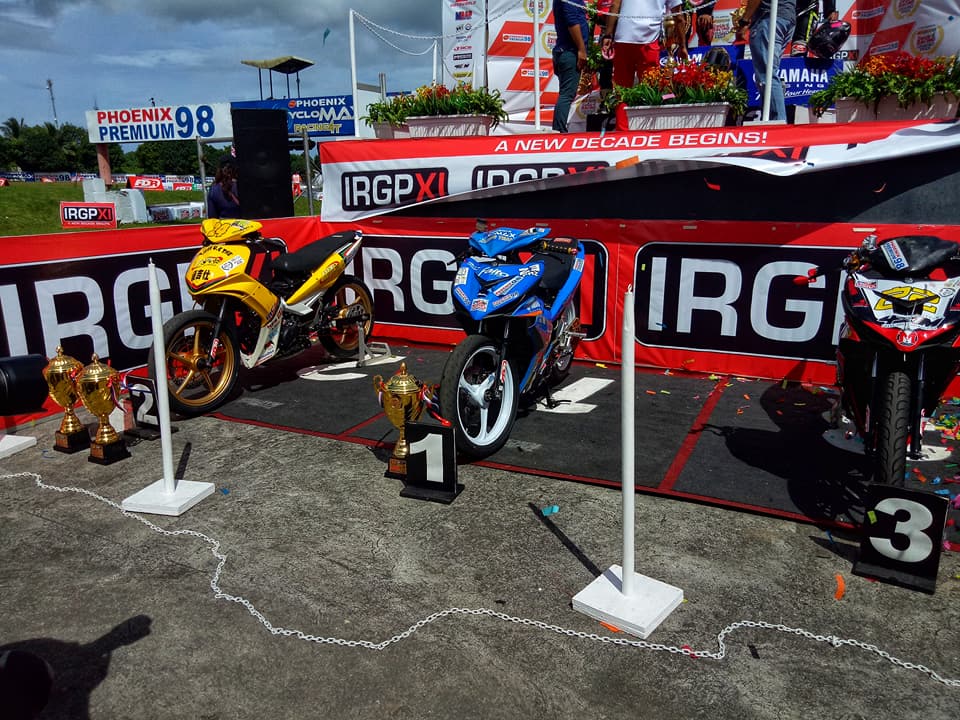