In front of an enthusiastic crowd at the Panaad Stadium in Bacolod, the Philippine Azkals scored a win in its first match at this year’s AFF Suzuki Cup last November 13. 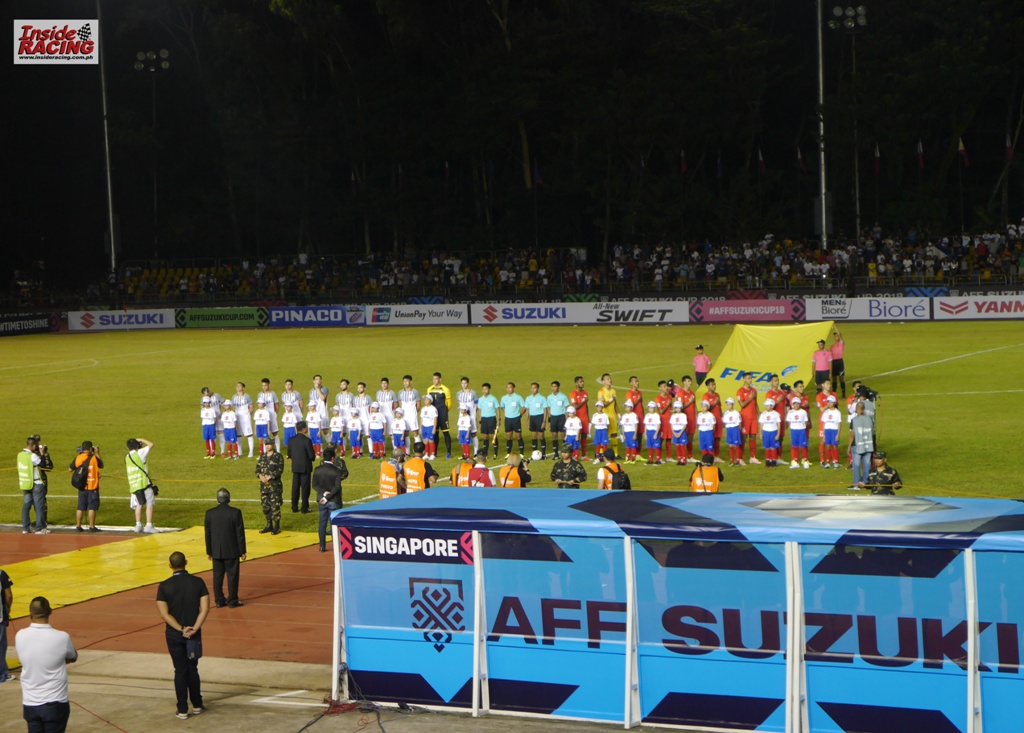 A biennial international association football competition, the AFF Championship is contested by the men’s national teams of the members of the ASEAN Football Federation. In 2008, Suzuki bought the naming rights of the competition and it has been called AFF Suzuki Cup since then. 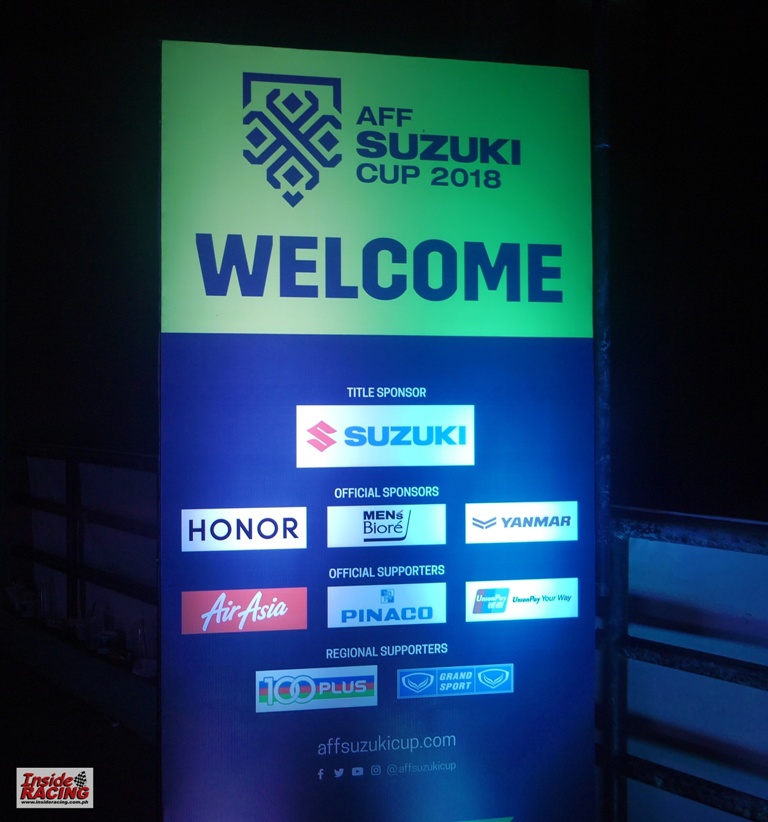 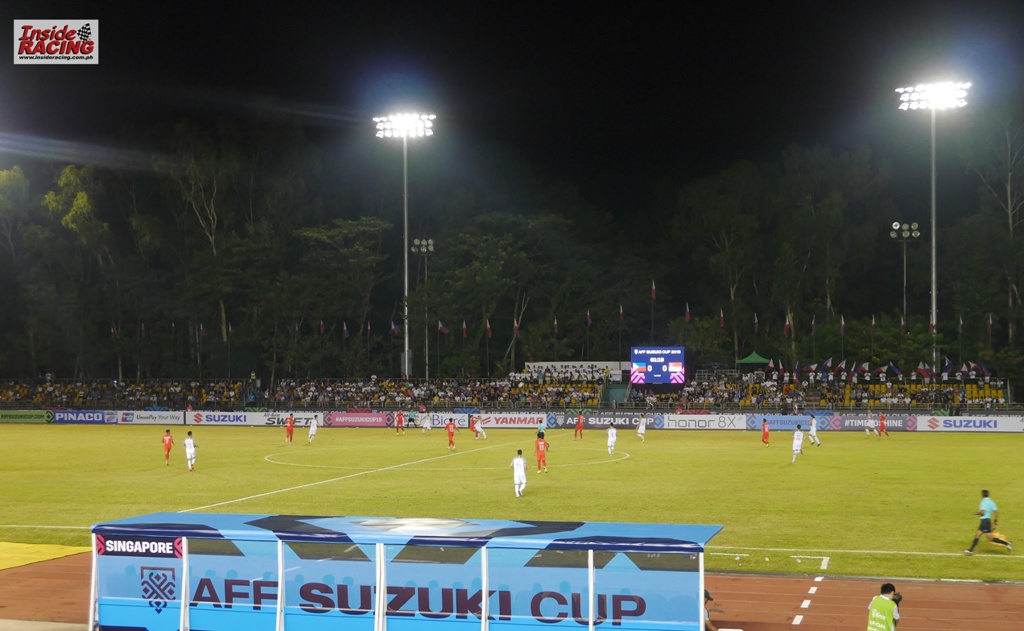 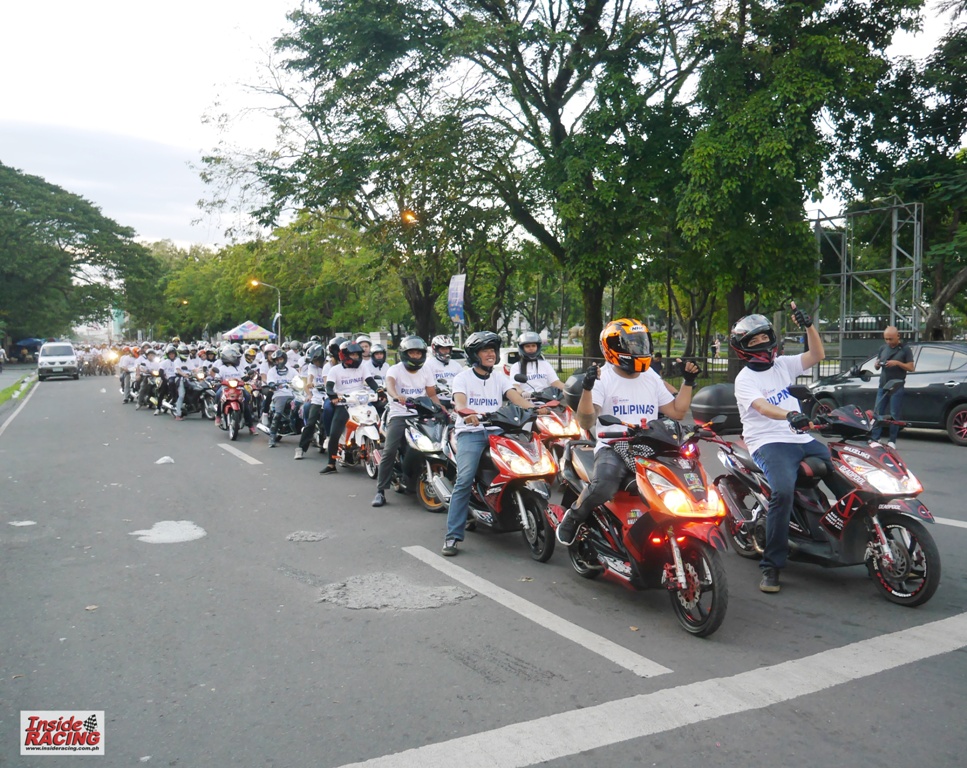 Various activities were enjoyed by the game’s spectators at the Suzuki Village at the Panaad Stadium. On display were the Suzuki Skydrive Sport fashionable scooter and the Suzuki Swift compact car. The said motorcycle and car were also exhibited at the stadium’s field. 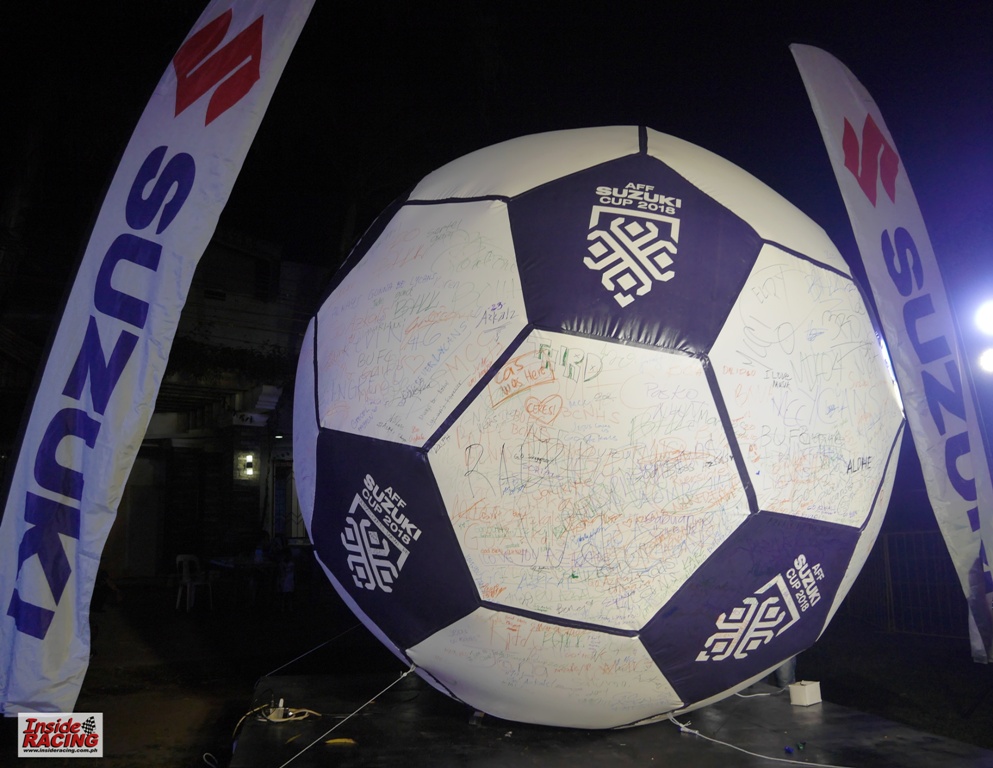 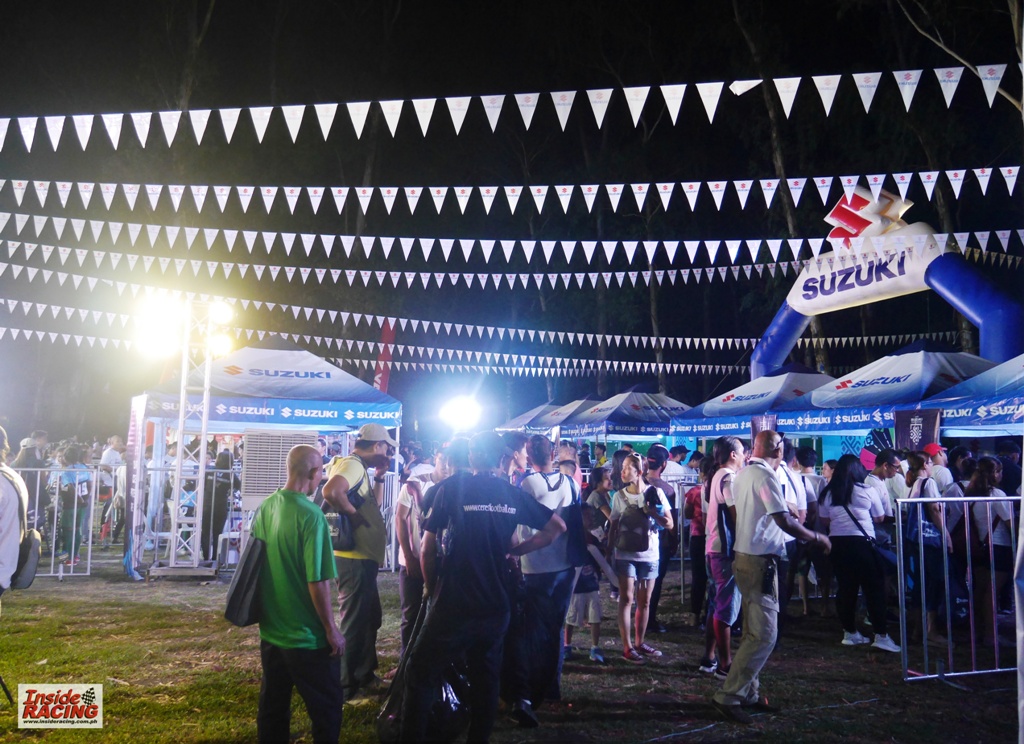 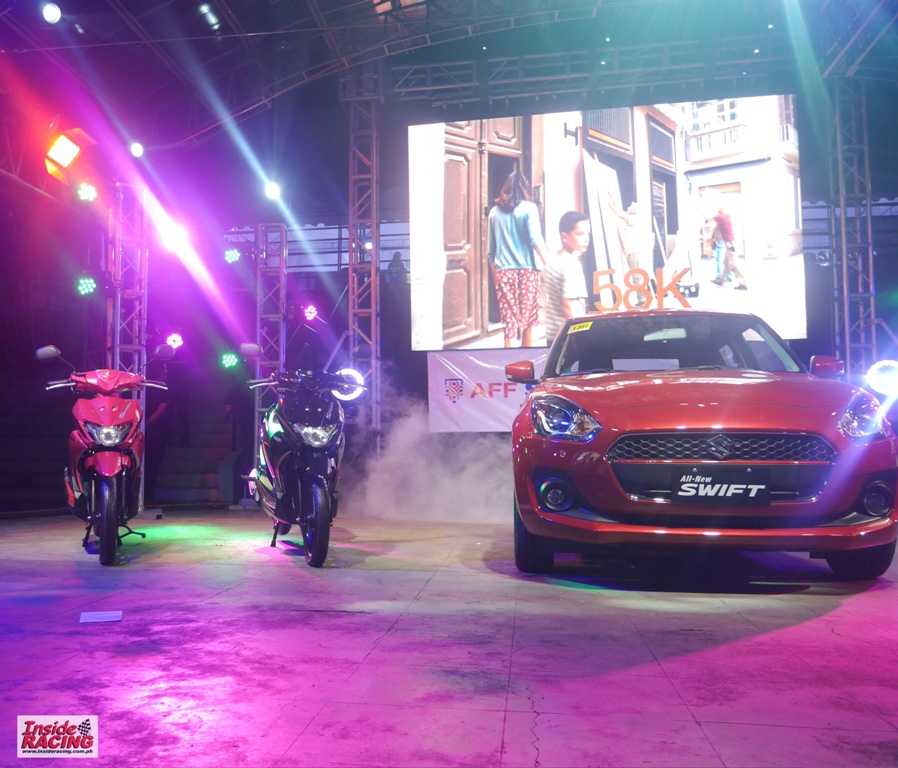 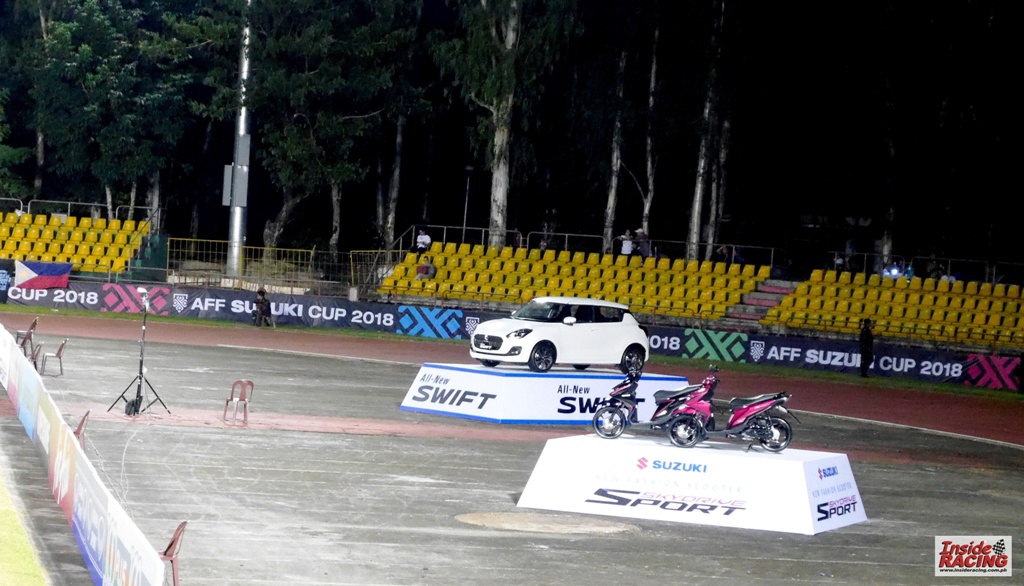 Suzuki Philippines invited Suzuki riders and its car dealers to watch the game. It was a victorious opening campaign for the Azkals as Patrick Reichelt scored a goal at the 77th minute of the game which gave the Philippines the victory of the match and 3 points in the championship standings. The Philippine Azkals will next face Timor Leste in their second game which will be held in Kuala Lumpur. 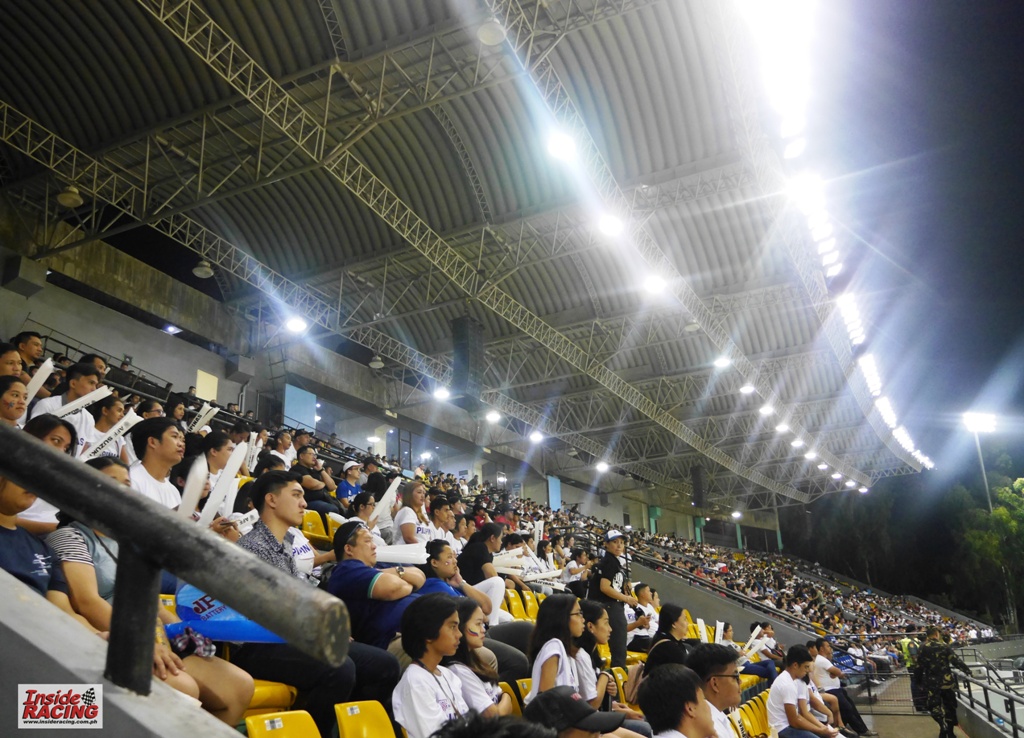