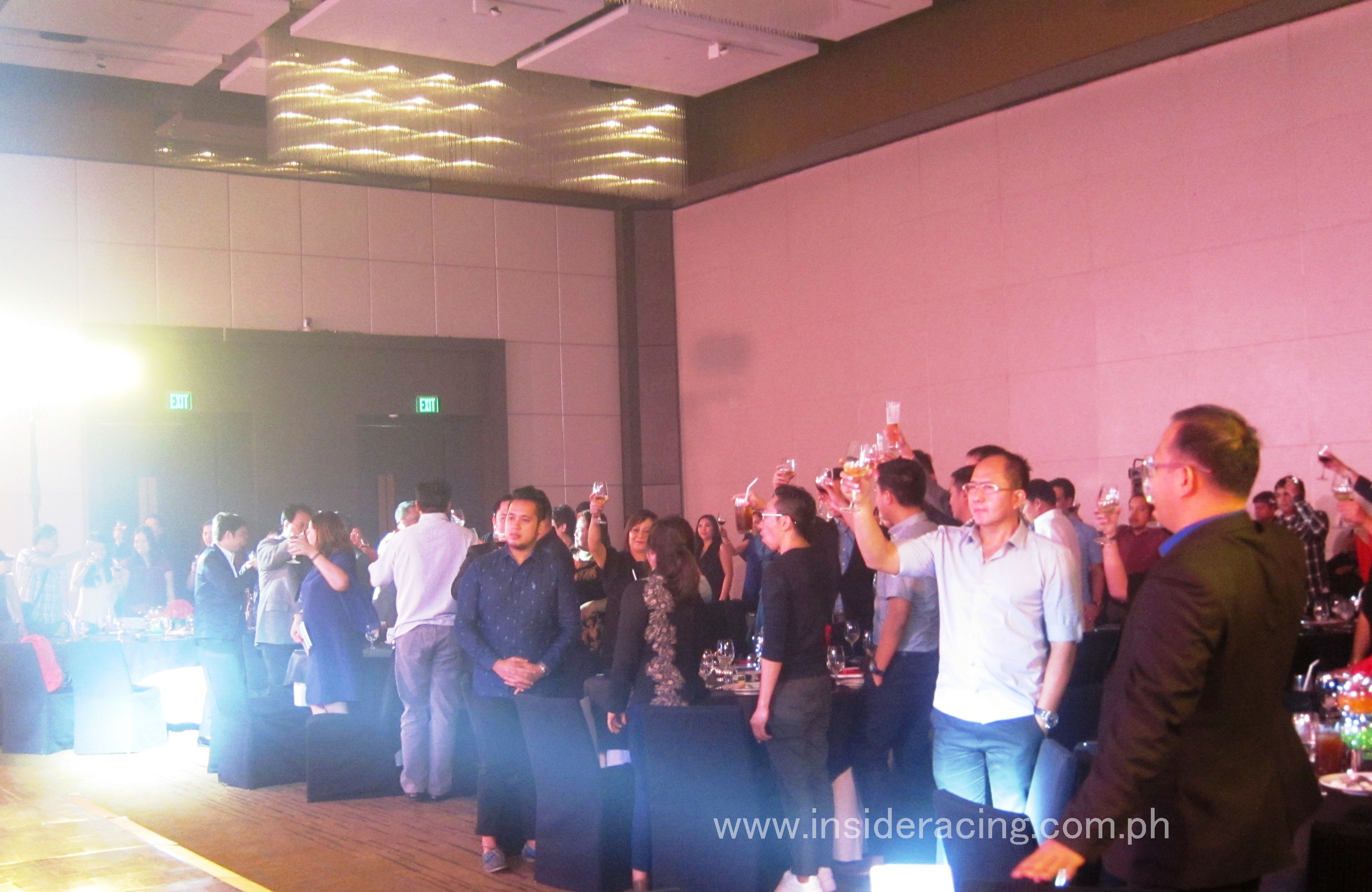 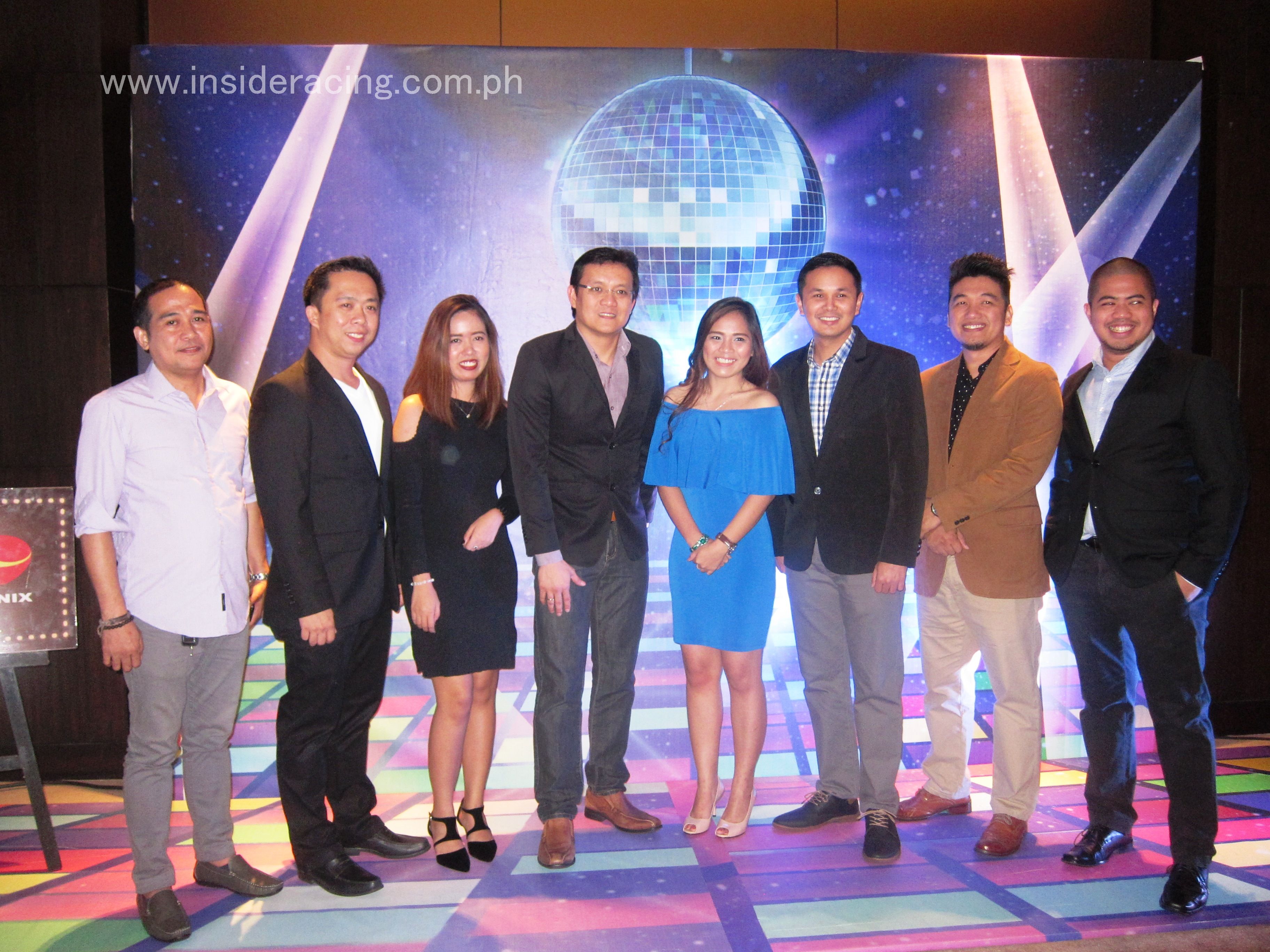 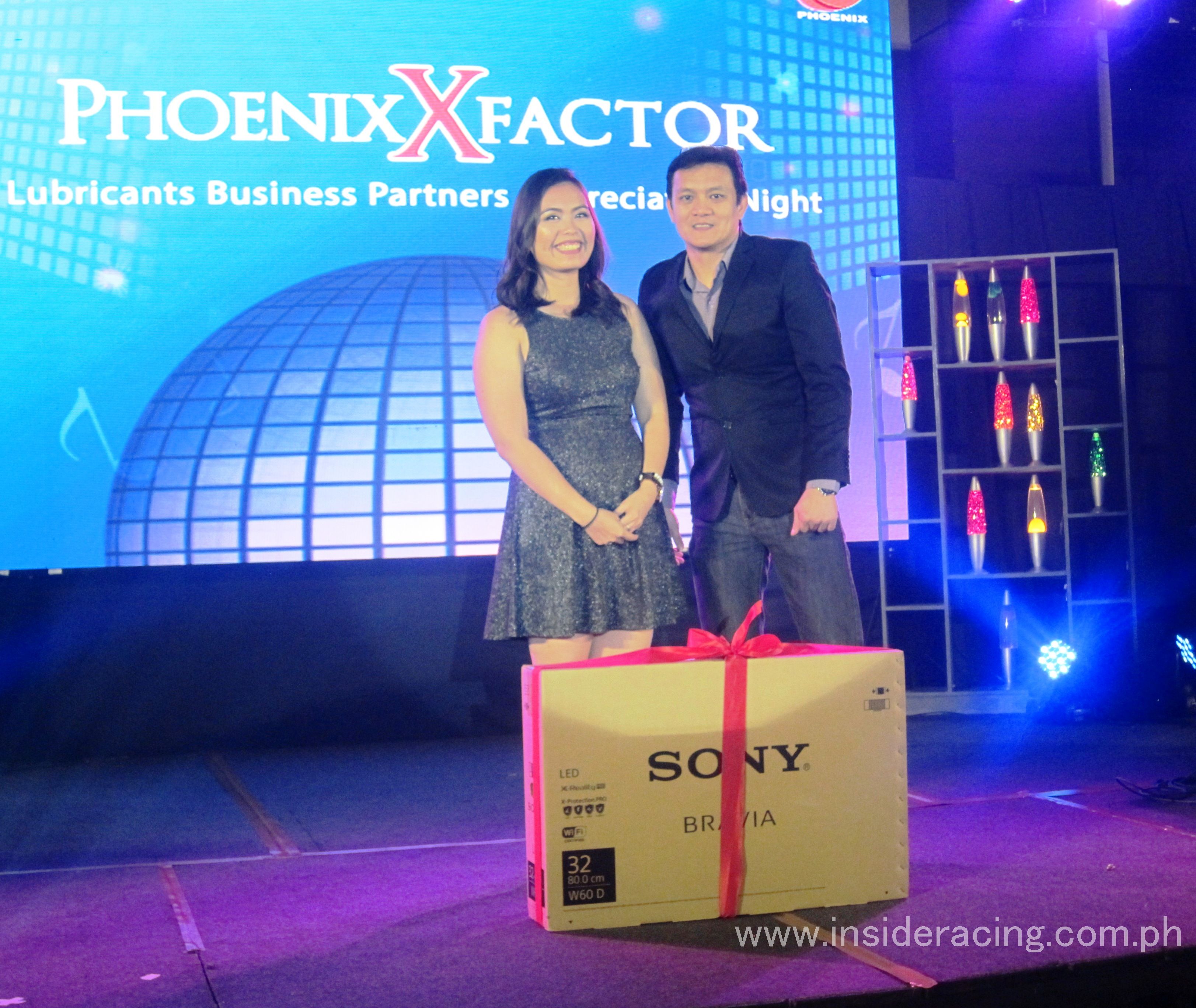 Phoenix Petroleum’s Distributor of the Year was recognized at the event and the award was bagged by Alpha Dragon. They received a cash prize plus a trip for two in an Asian country. 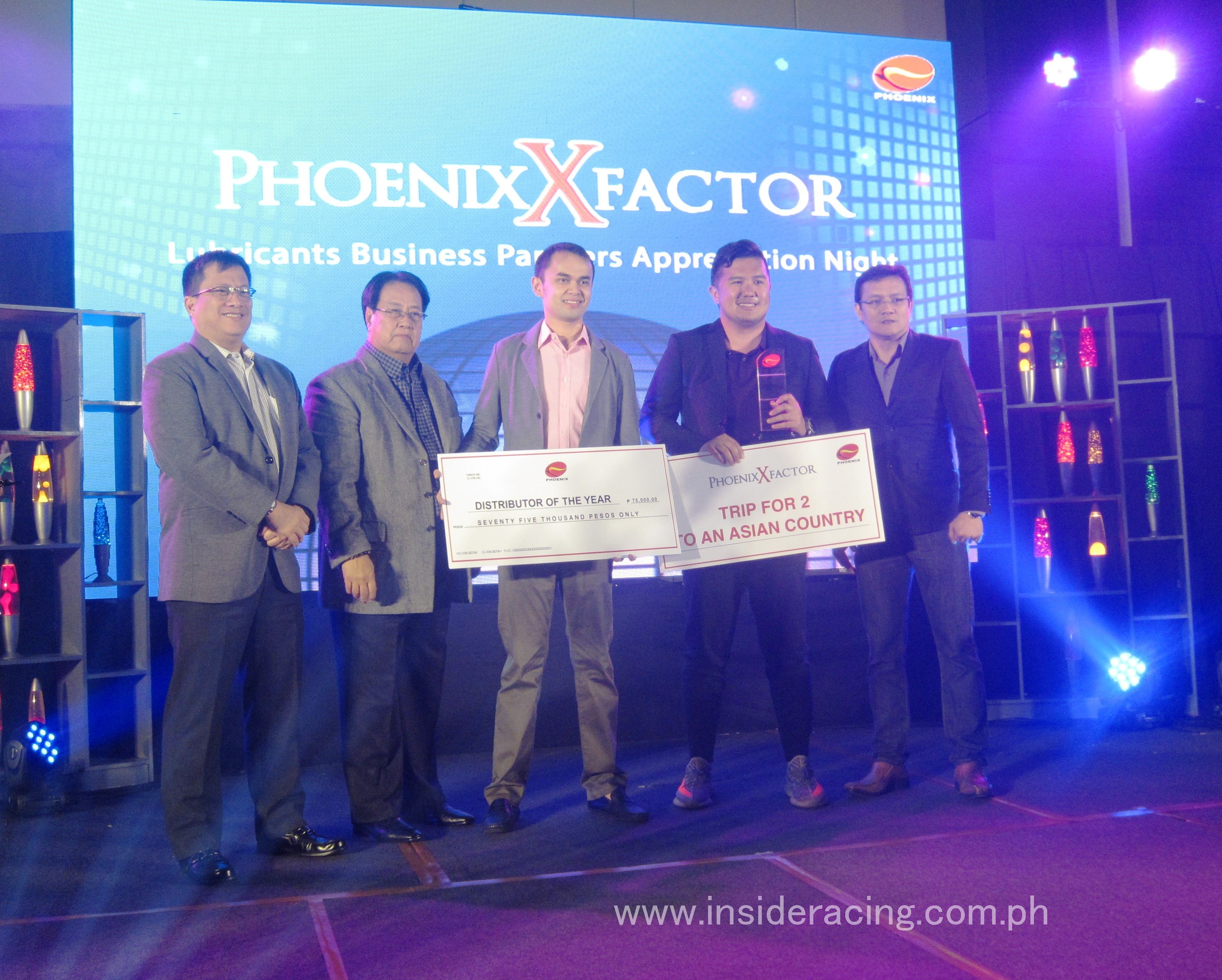 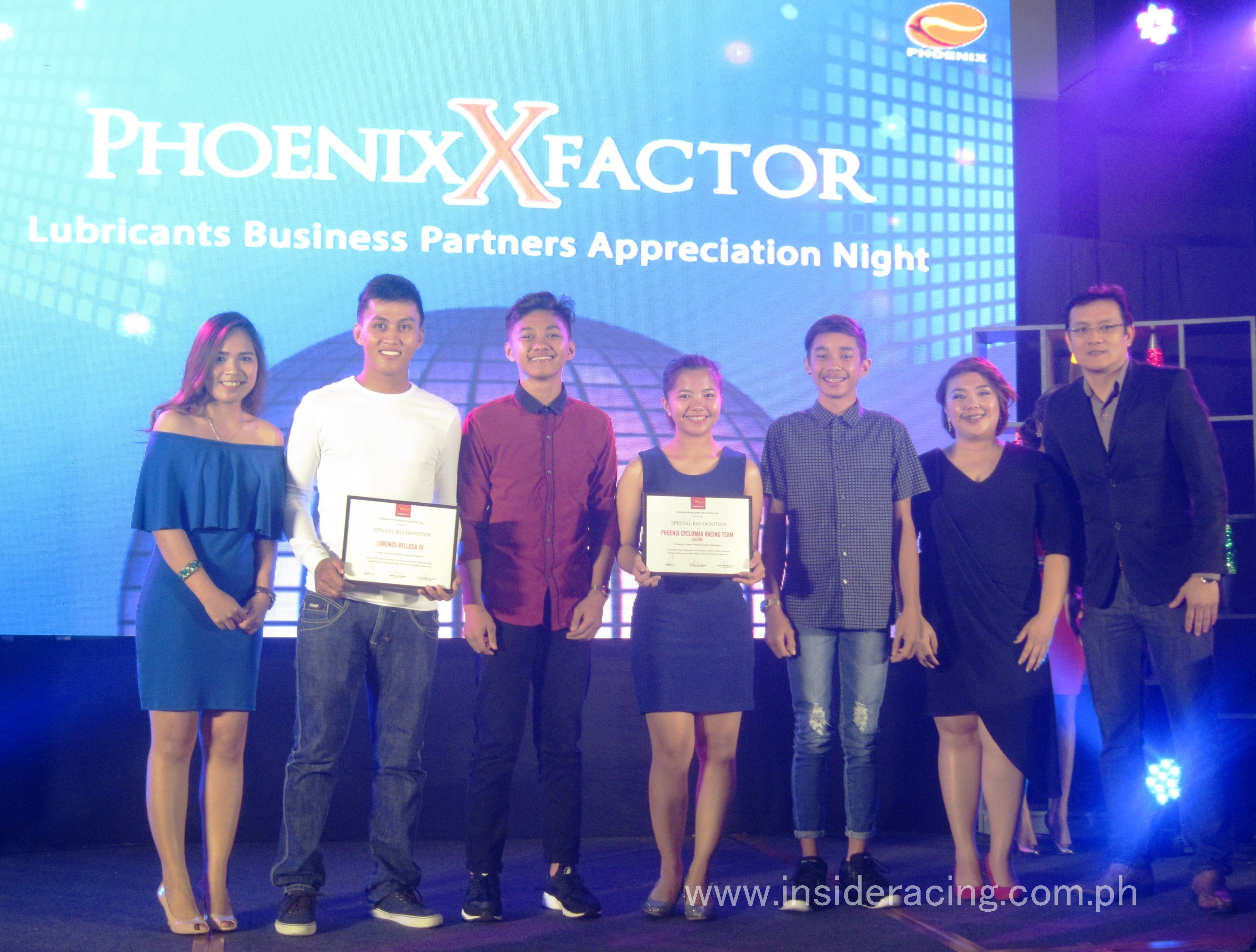 Camba Motohaus, the organizer of the InsideRACING Grand Prix (IRGP) was also given a certificate of appreciation. Phoenix Premium 98 was the title sponsor of the 10th IRGP held in Carmona last November. Phoenix Cyclomax Racing Team rider McKinley Kyle Paz champed in three classes in the prestigious race event.

One of the fastest growing independent oil companies today with an expanding network of operations nationwide, Phoenix Petroleum also supplies to commercial and industrial clients, primarily to the airline, shipping, fishing, mining, power and transportation sectors. “Phoenix Fuels Life” is the trademark under which Phoenix Petroleum products and services are distributed and marketed.  Phoenix had a great 2016 with many activities in motorcycle racing and sports. The brand now has a team in the Philippine Basketball Association league, the Phoenix Fuel Masters.