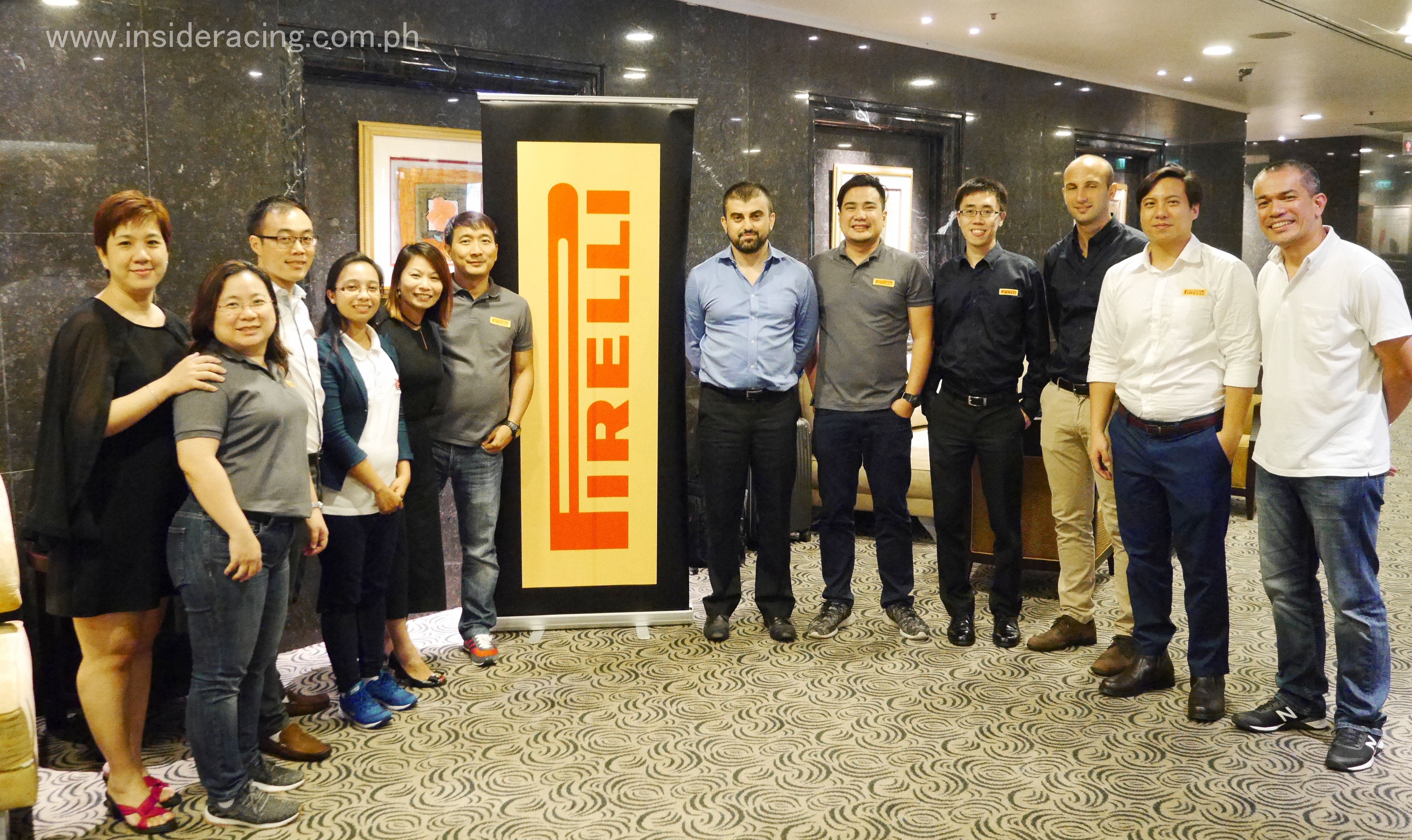 Philippine dealers of Pirelli tires arrived in Singapore on February 22 and were welcomed by Pirelli executives including Mr. Pier Paolo Orazi (6th from right), the Commercial Director for Asia-Pacific. 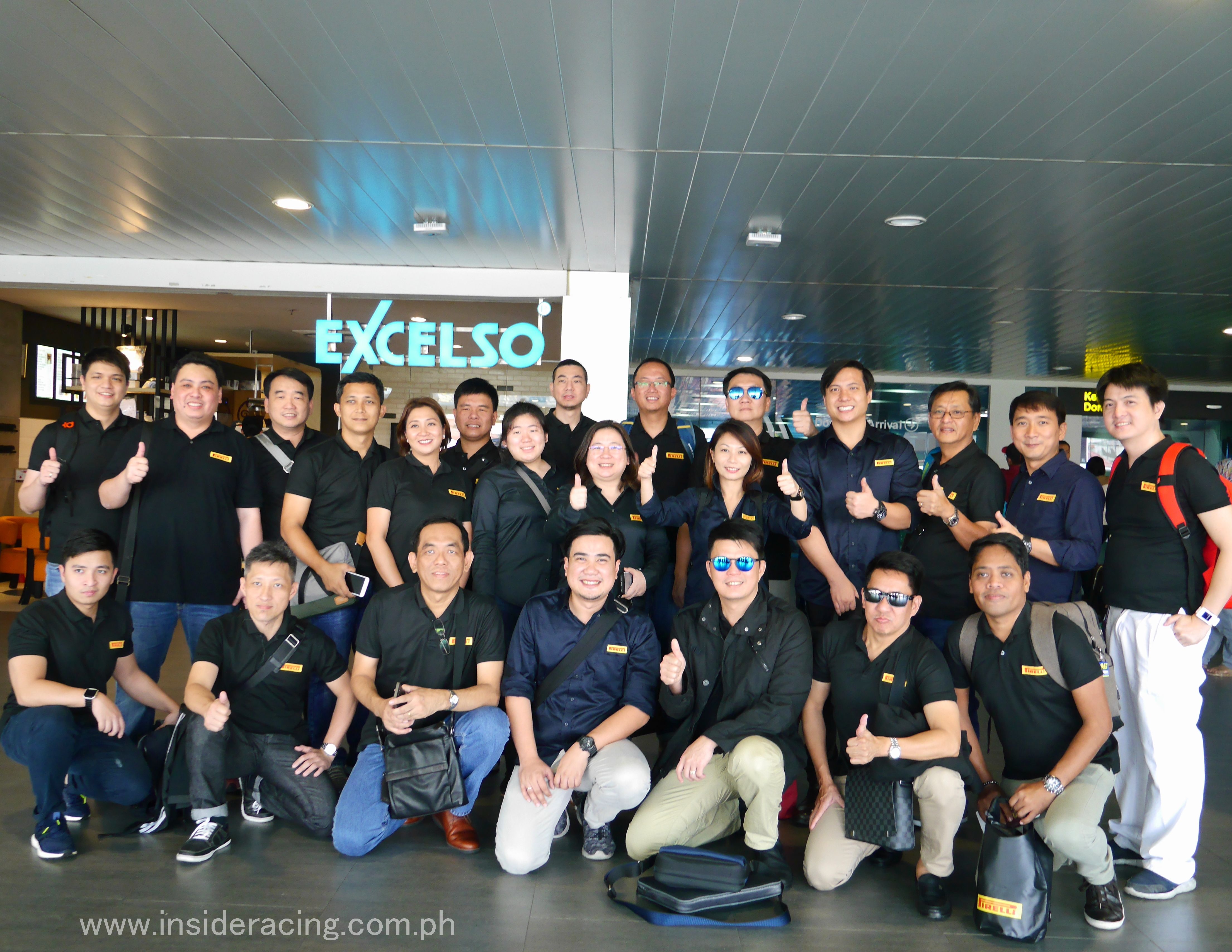 Pirelli’s factory in Indonesia, PT. Evoluzione Tyres, is located in Desa Wanakerta, Subang, West Java. It is a joint venture between P.T. Astra Otoparts Tbk. and Pirelli Tyre S.p.A. and was established in 2012. Pirelli products manufactured in the factory include the Angel CiTy underbone tires, Angel Scooter, Diablo Scooter and Diablo Rosso Scooter among others. A product presentation was held for the dealers and Technology Manager Mr. Alessandro Monzani discussed Pirelli’s products. He and Ms. Janice Aw also answered questions of the dealers. Mr. Paolo Luigi Benea, the director of the factory, also gave a warm welcome to the Philippine dealers. A tour of the factory followed wherein the dealers witnessed how the tires are being made and tested. 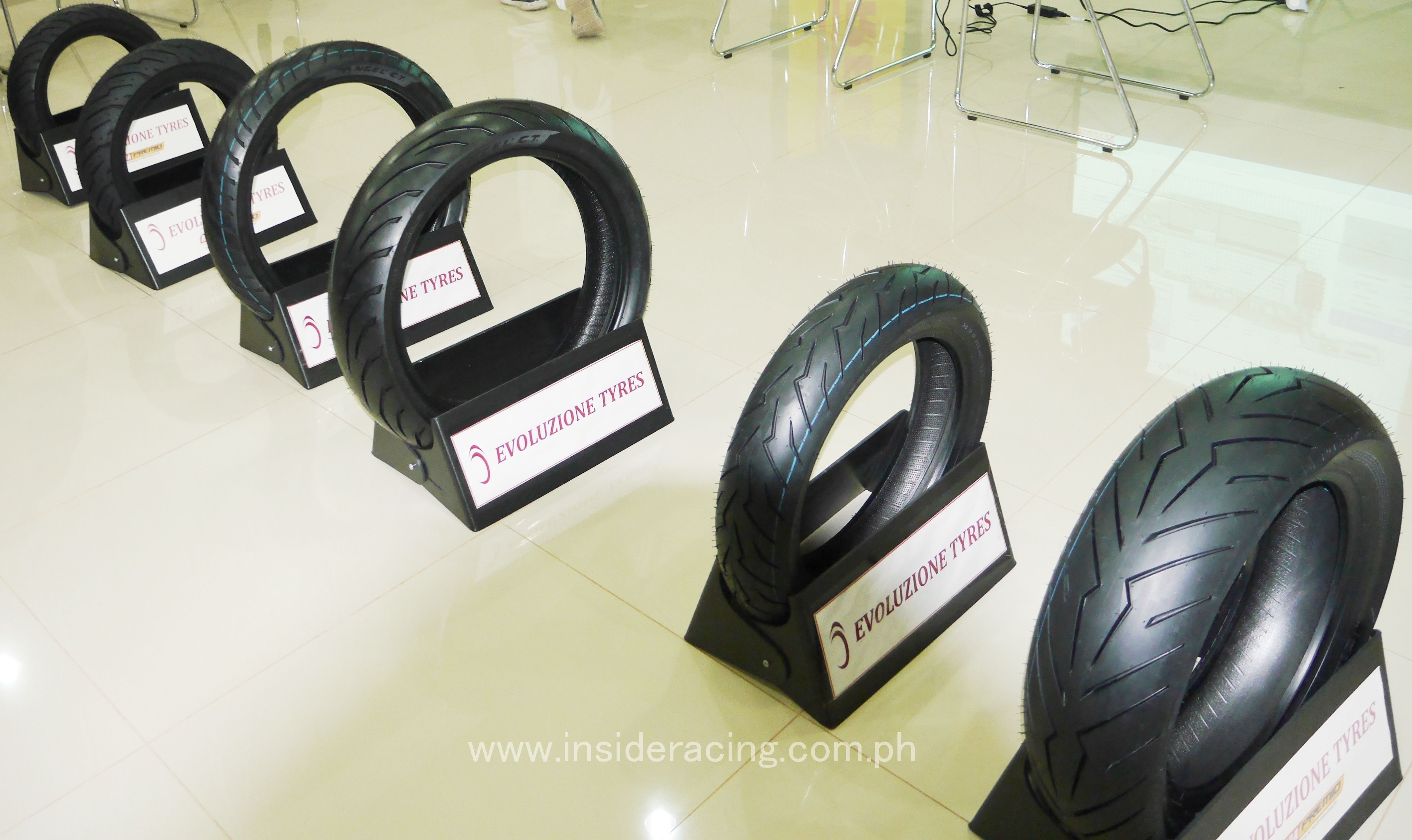 Pirelli tire products were displayed during the presentation held for the Philippine dealers. 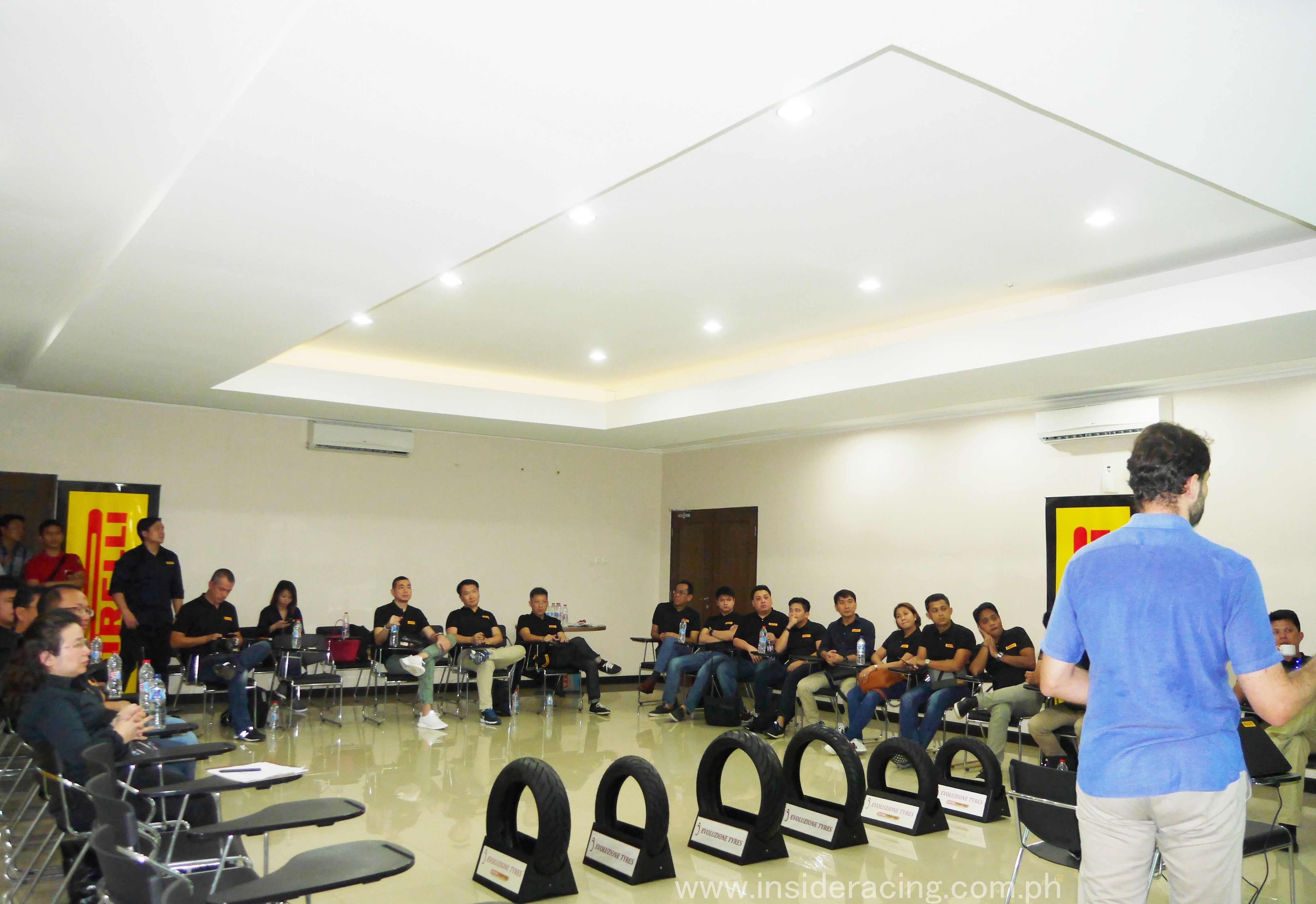 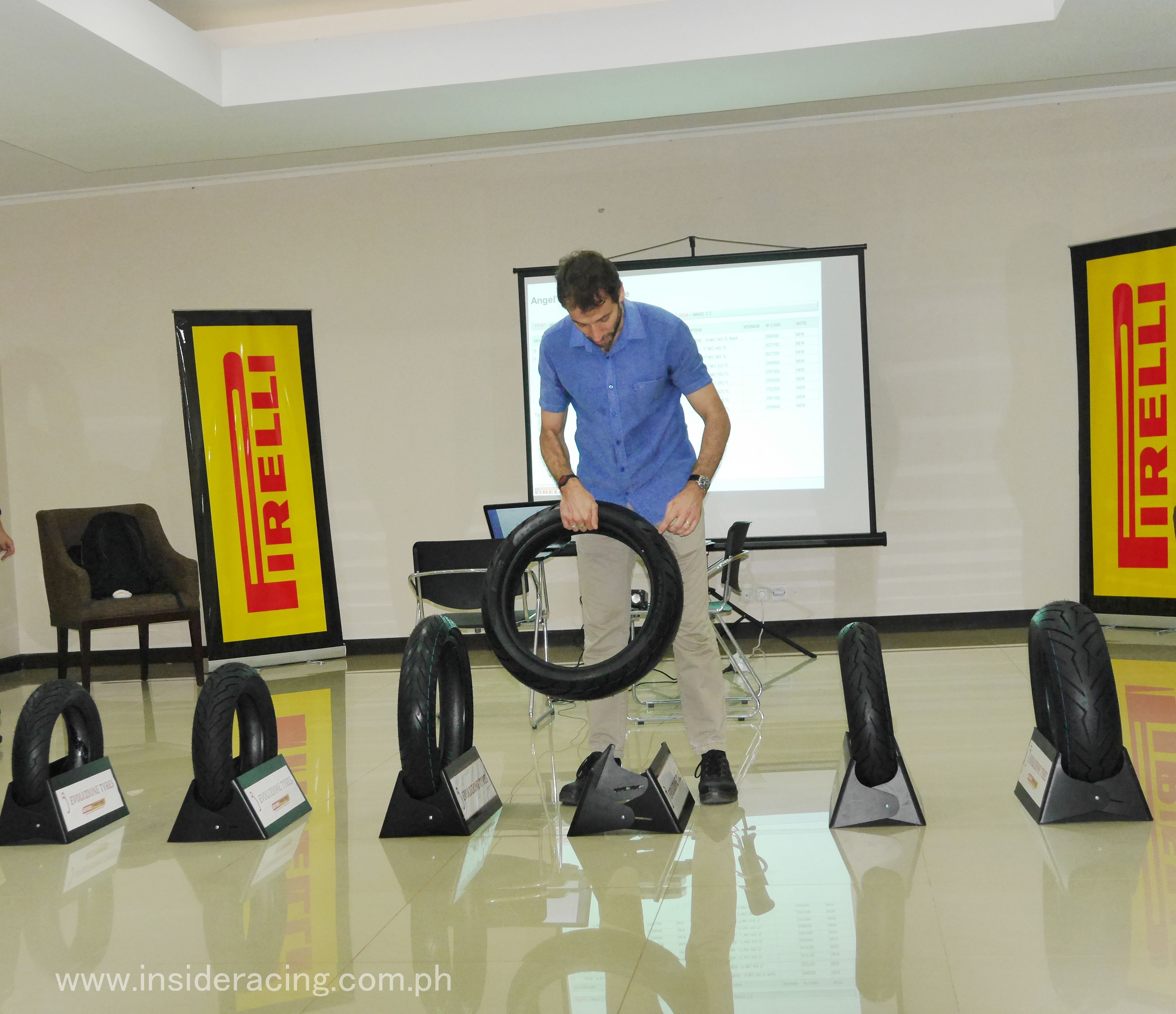 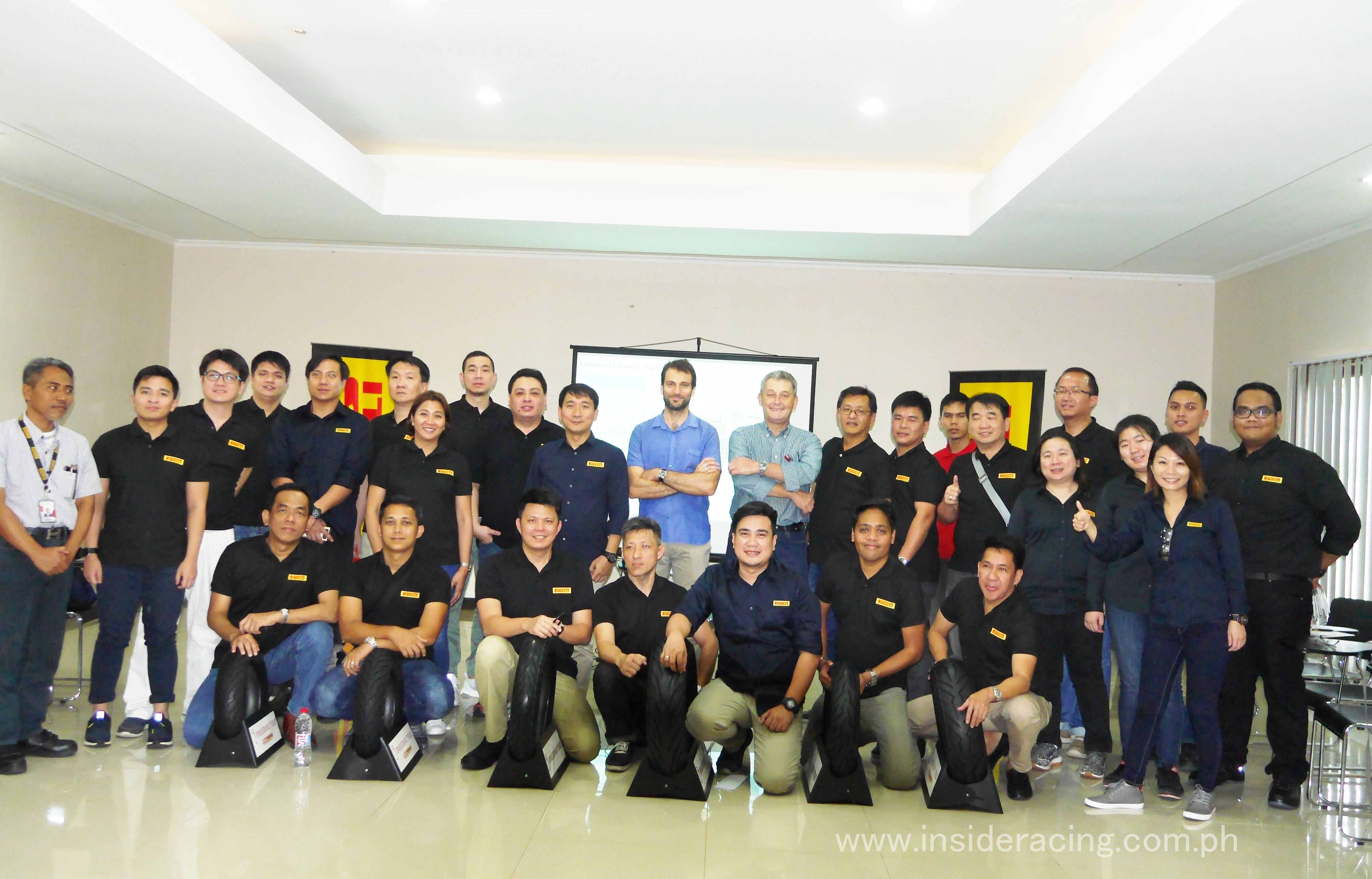 The dealers had a photo the Mr. Paolo Luigi Benea, the director of the Indonesian factory and Mr. Alessandro Monzani.

It was indeed a good experience for the dealers and discussions were made regarding their concerns and inquiries about Pirelli tire products and ways on how to improve processes and transactions regarding their dealership of the Italian tire brand. Mr. Pipoy Ang also showed the dealers the Ride Passion concept which is about establishing concept showrooms for Pirelli. 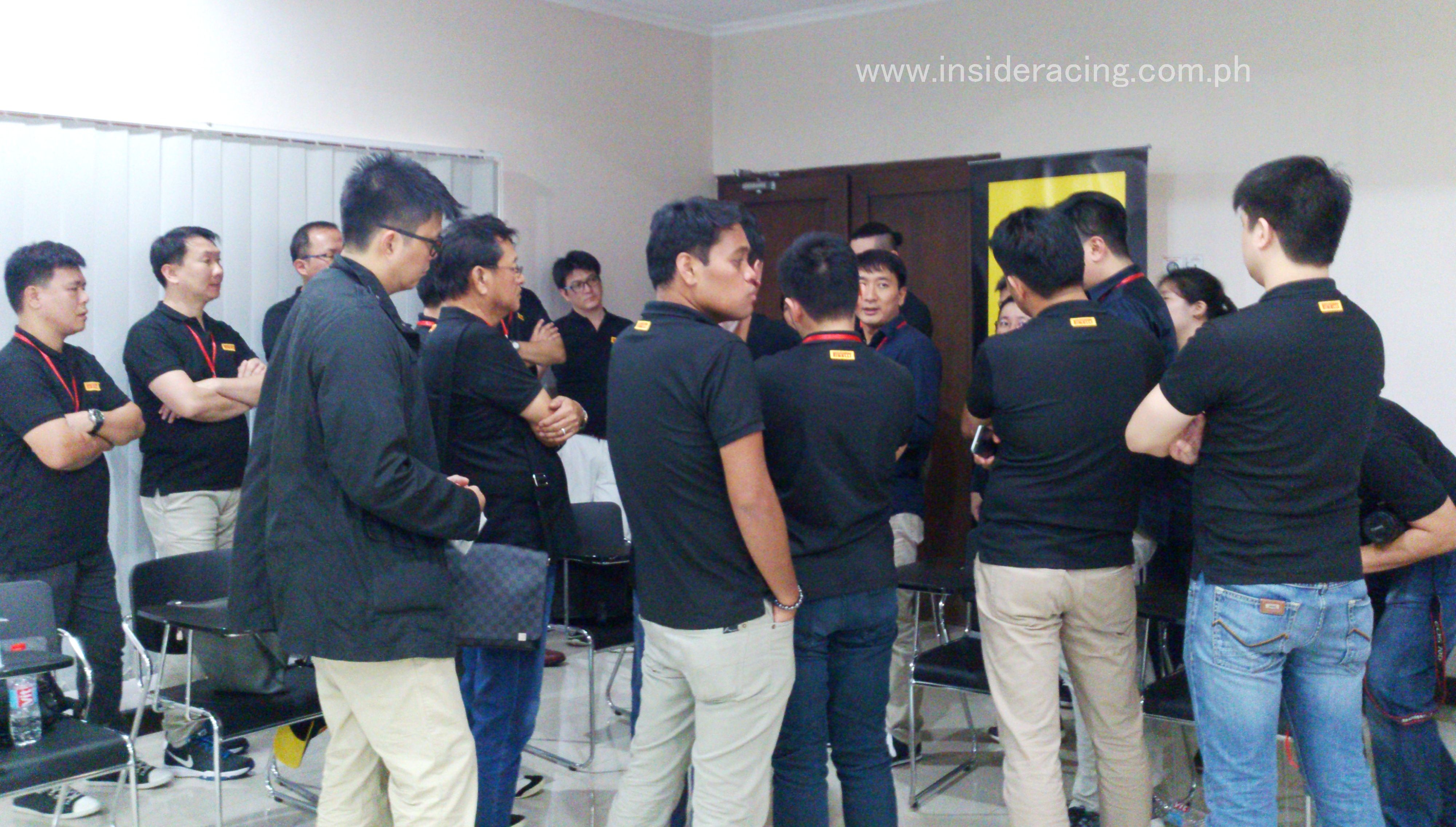 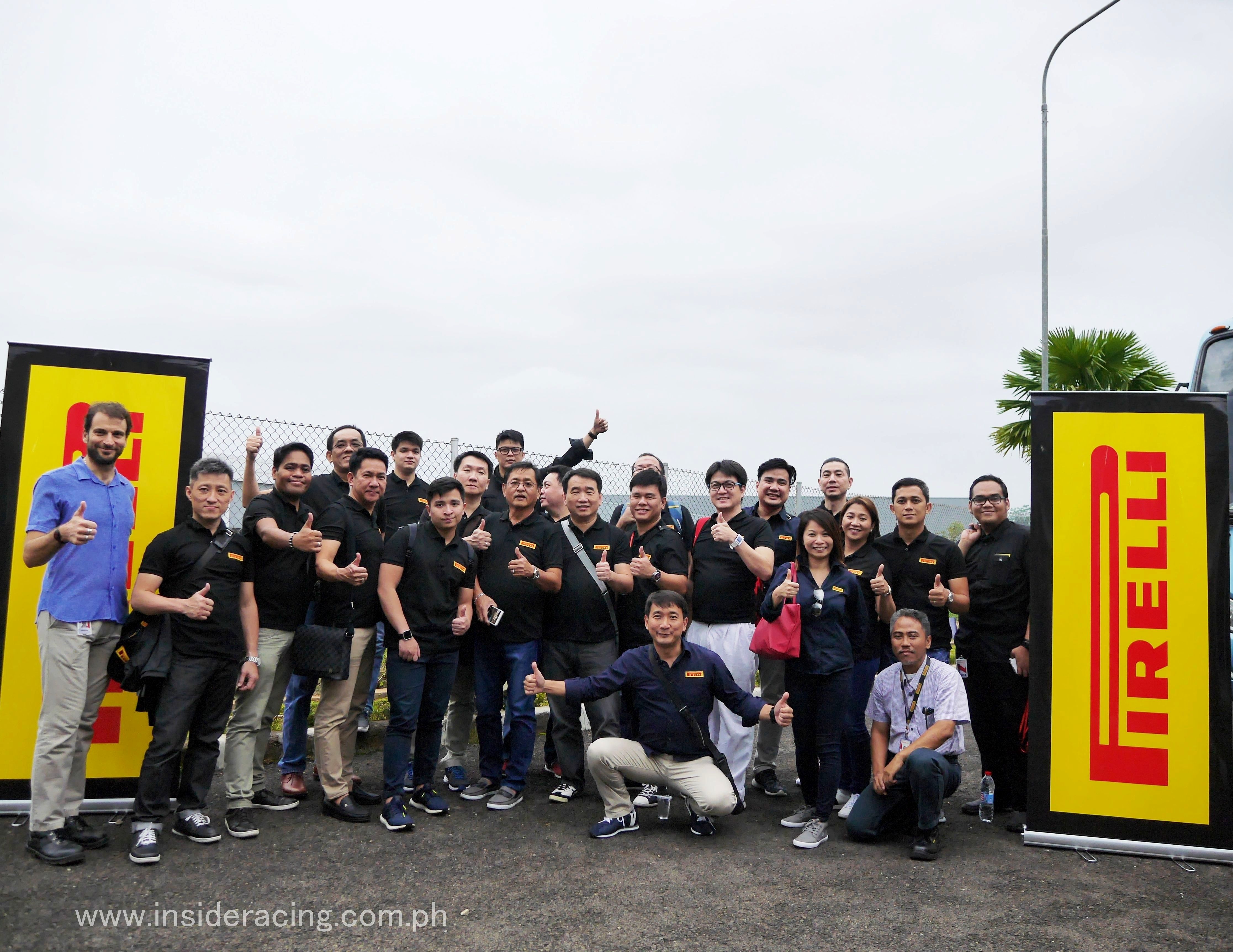 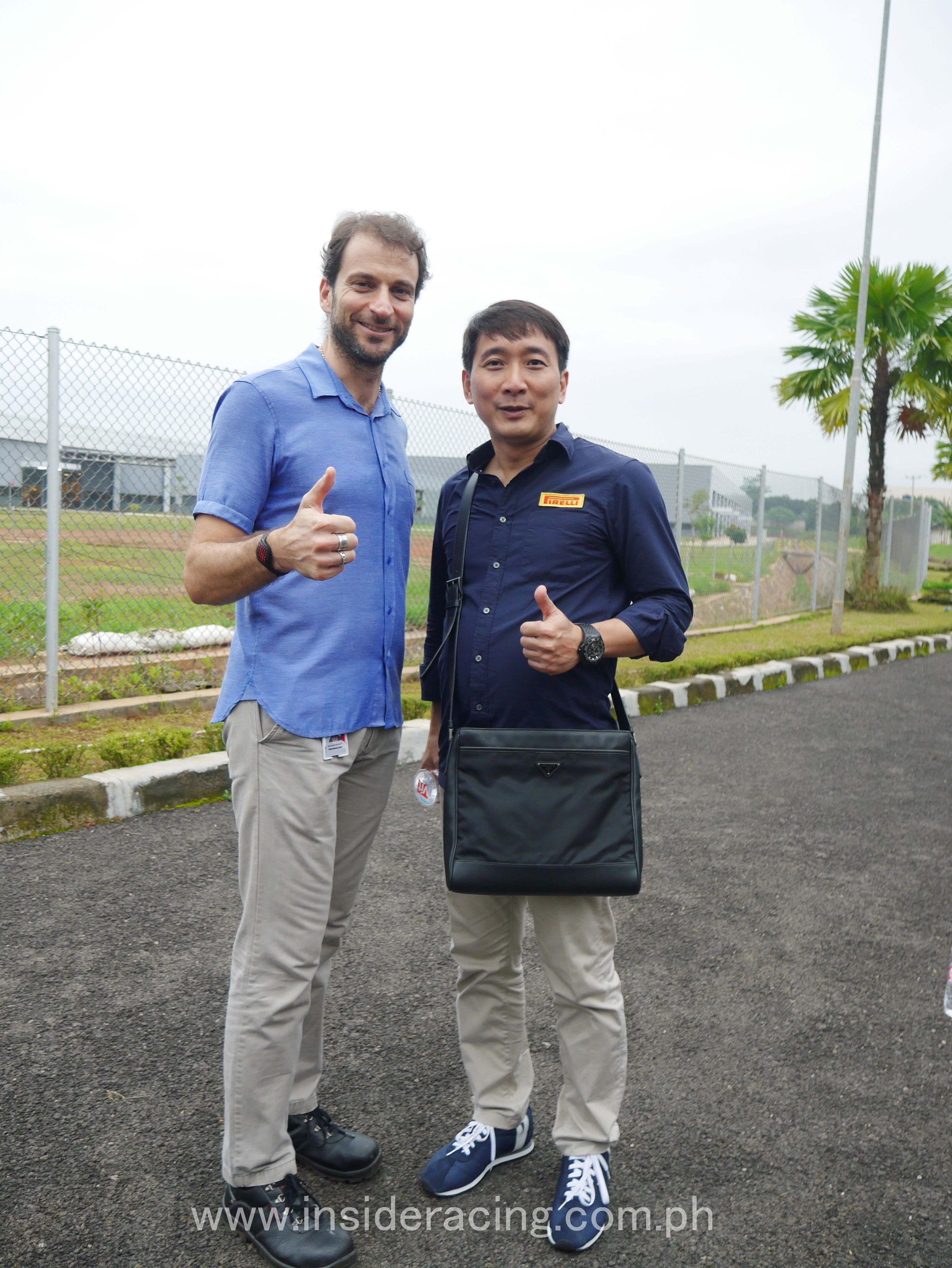 Italian brand Pirelli based in Milan is the official tire of the FIM World Superbike Championship and Formula One Championship. The multinational company is present in over 160 countries and has 20 manufacturing sites around the world and a network of around 10,000 distributors and retailers. Locally, it has been the tire sponsor of the Philippine Superbike Championships since 2013. Caloocan Sales Center, Inc., Pirelli’s official distributor in the Philippines, is a trusted company in the country that distributes high quality products for motorcycles.