Solid Motorcycle Distributors, Inc. (SMDI), one of the biggest distributors of Suzuki motorcycles in Visayas, inaugurated its Suzuki 3S Shop in Kalibo, Aklan. The opening was held on January 22, 2017 and SMDI and Suzuki Philippines prepared many activities during the event. 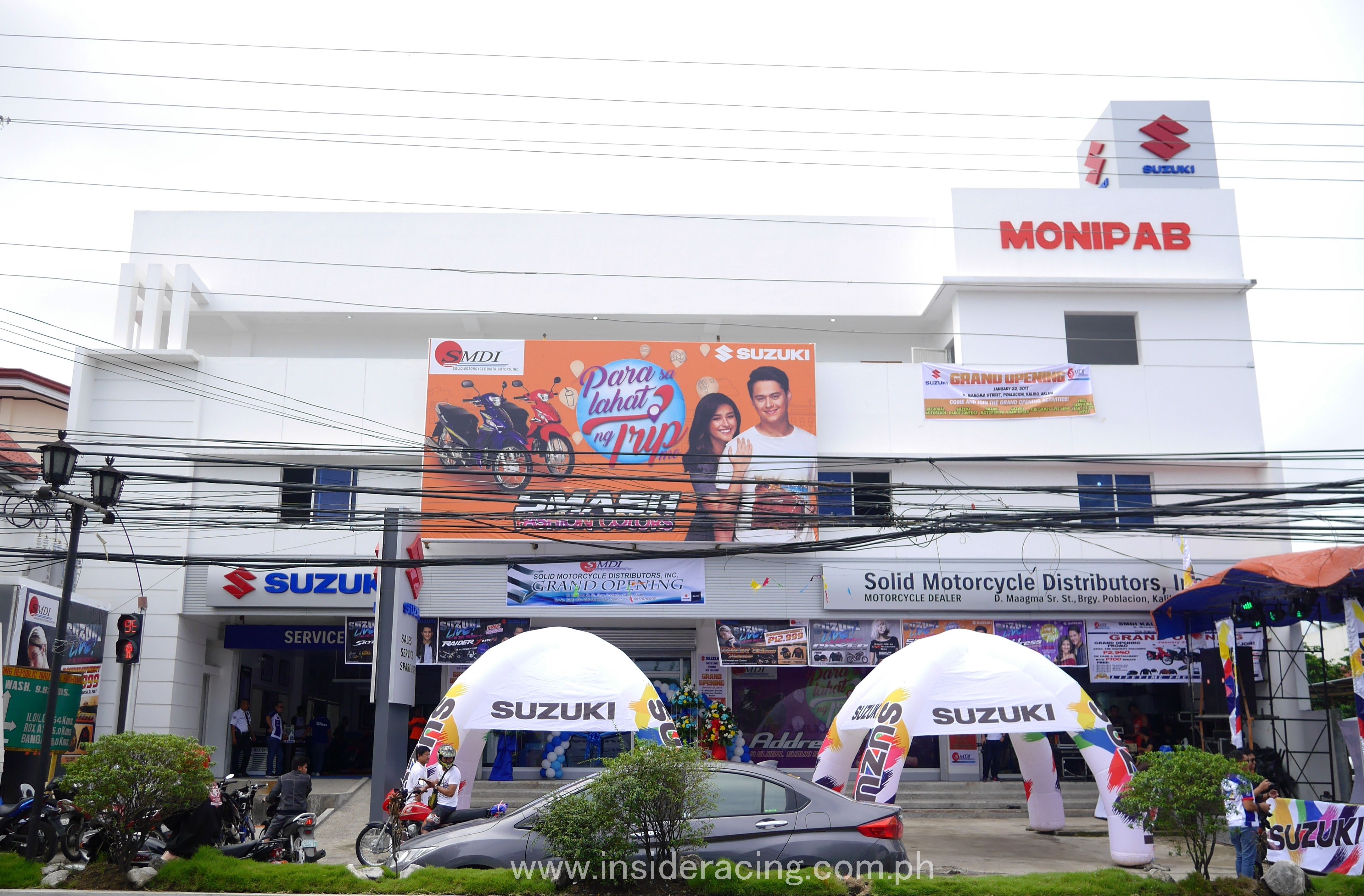 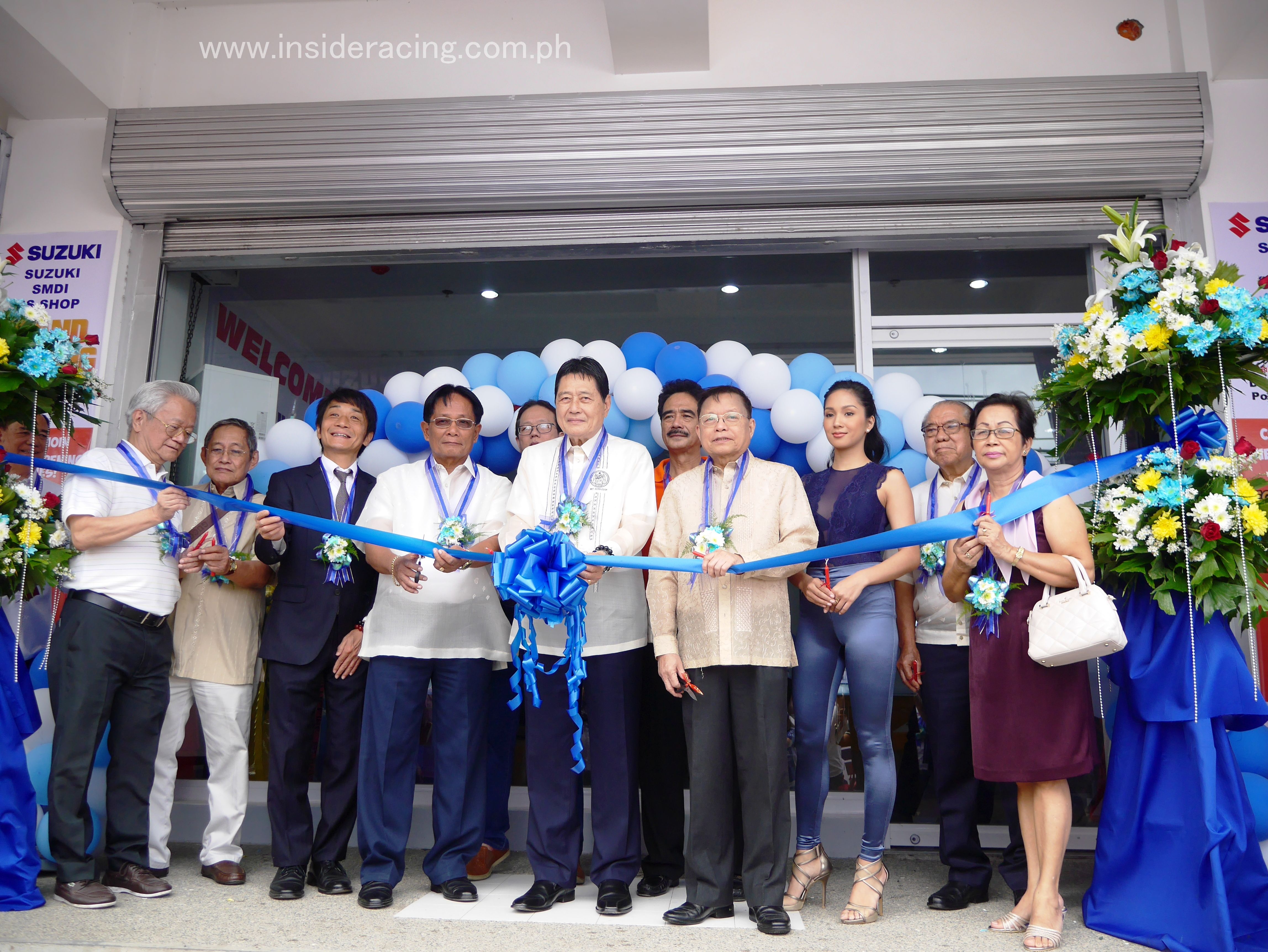 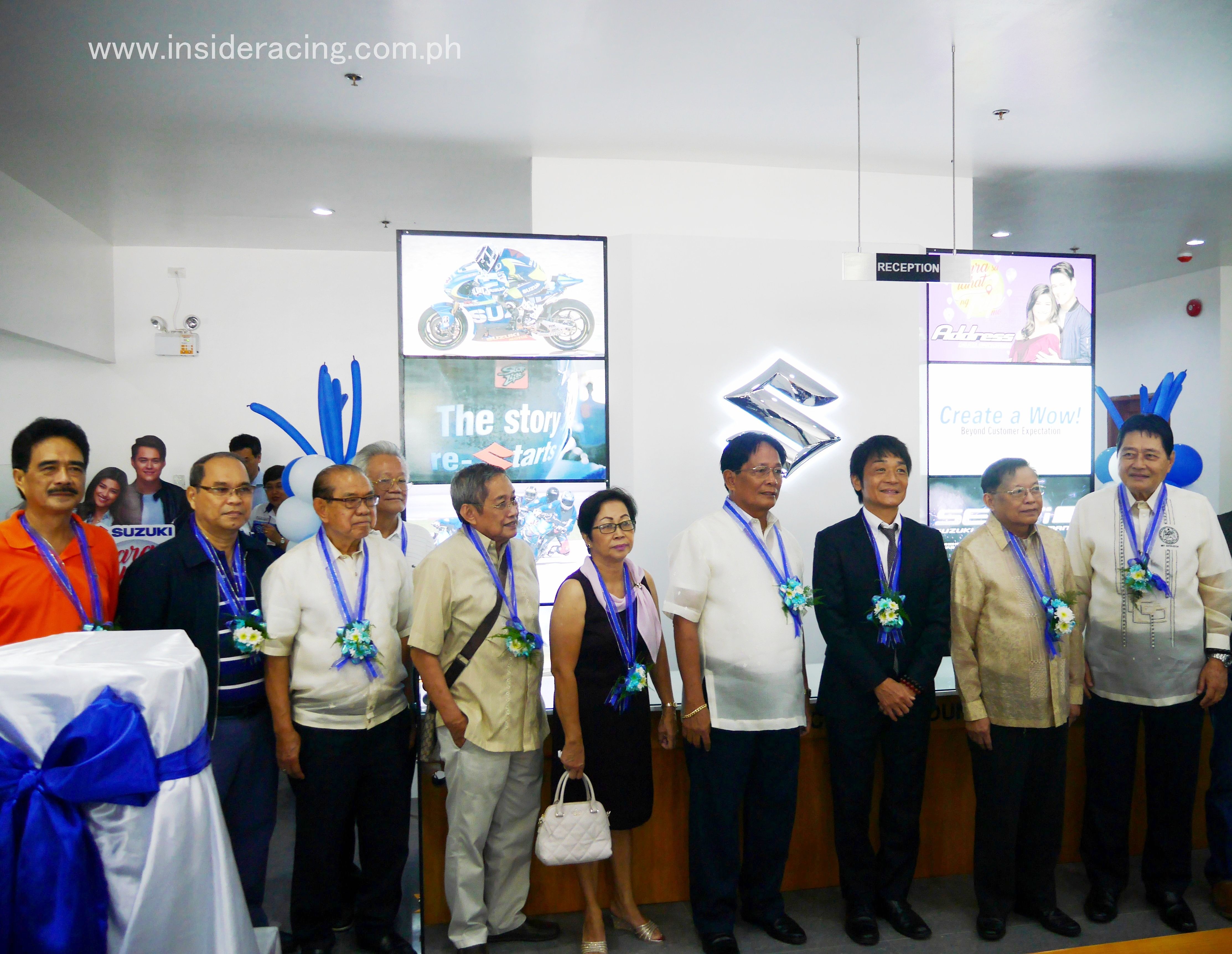 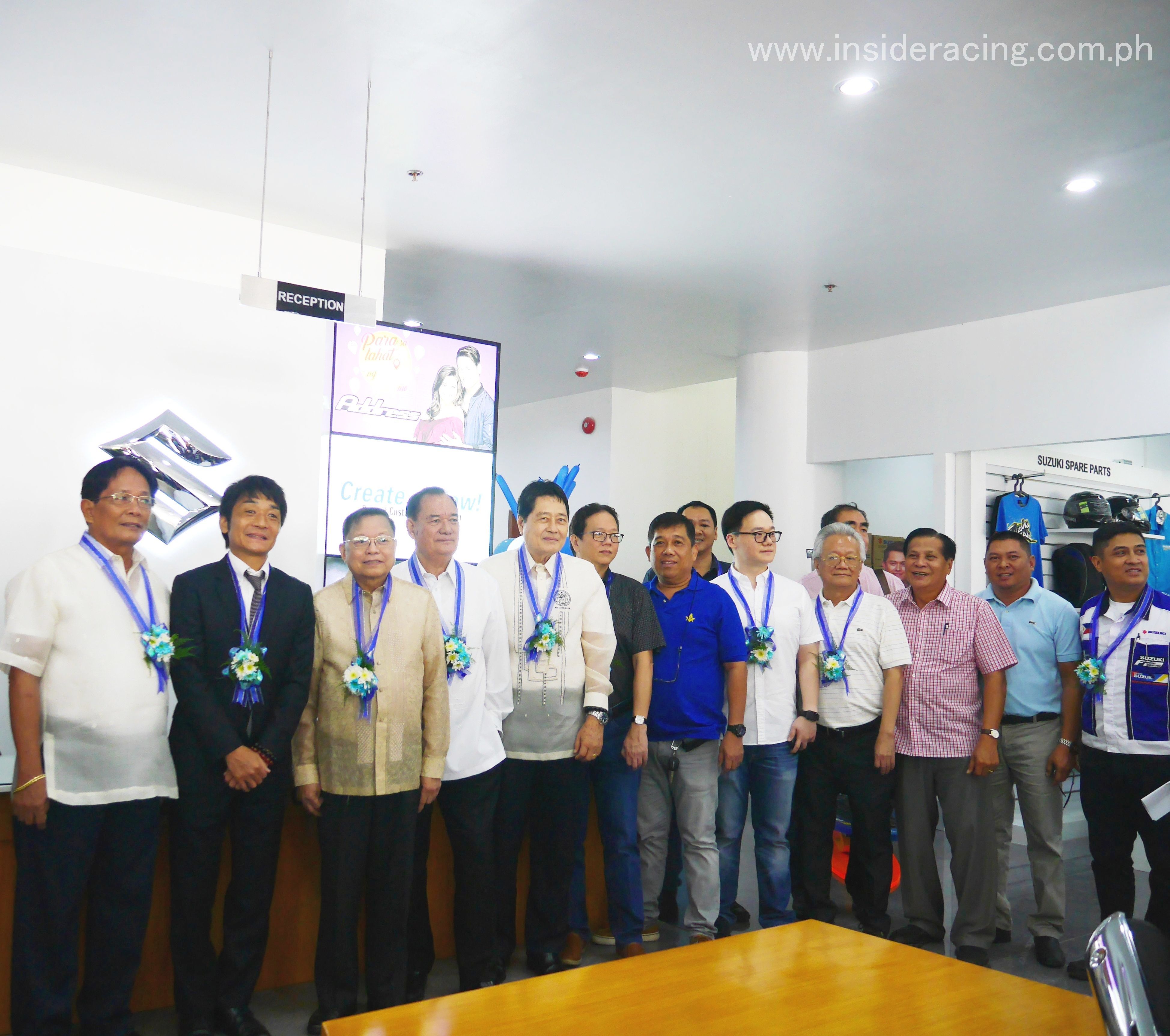 A grand motorcade of SMDI employees and Suzuki riders was held at the opening day. Other activities were a dance contest, games and bike show competition. First customers of the store received many freebies. Celebrity guest Roxy B. performed to the delight of the crowd. The event was capped by a live band performance. The next day a free service campaign for Suzuki motorcycle owners was held. 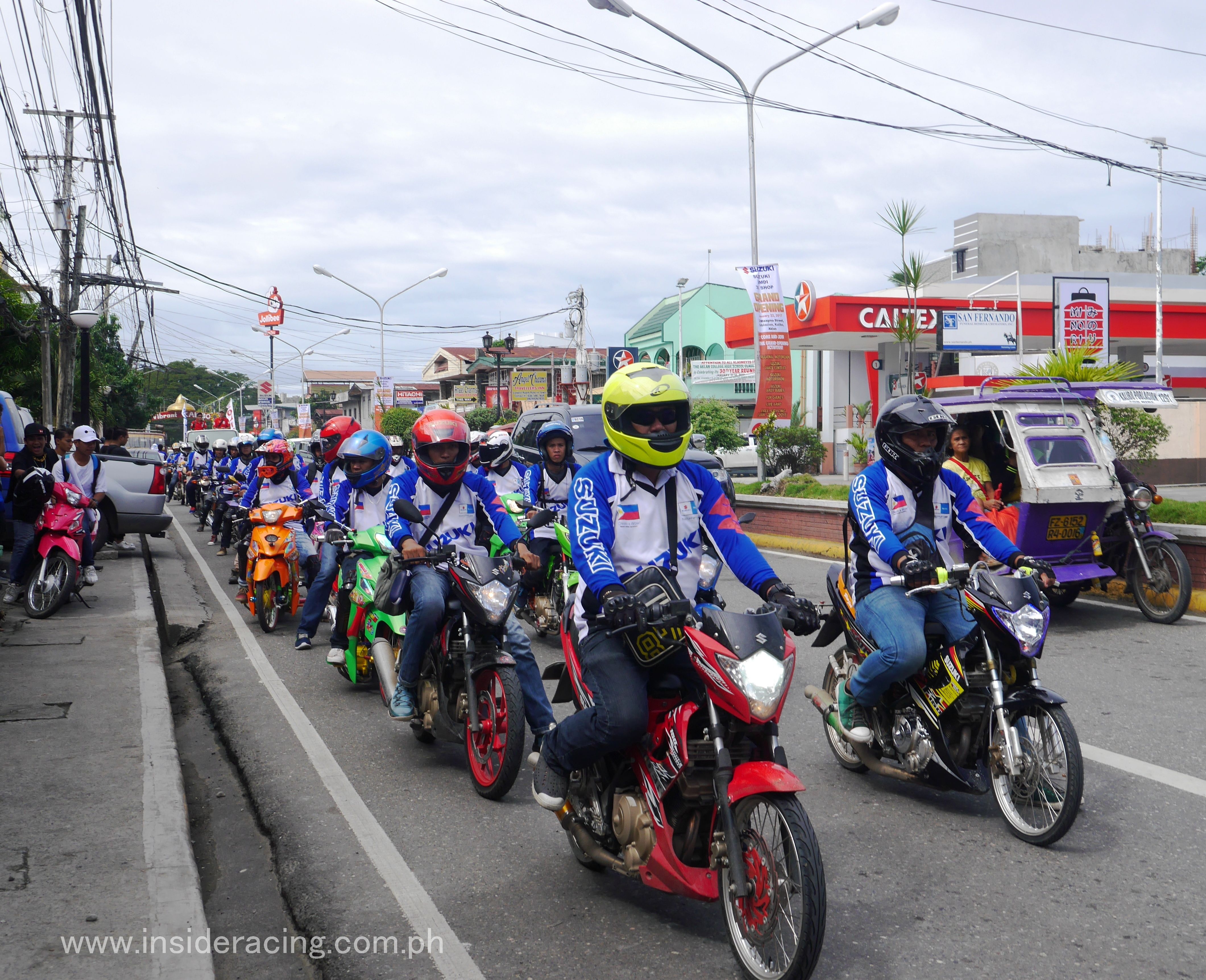 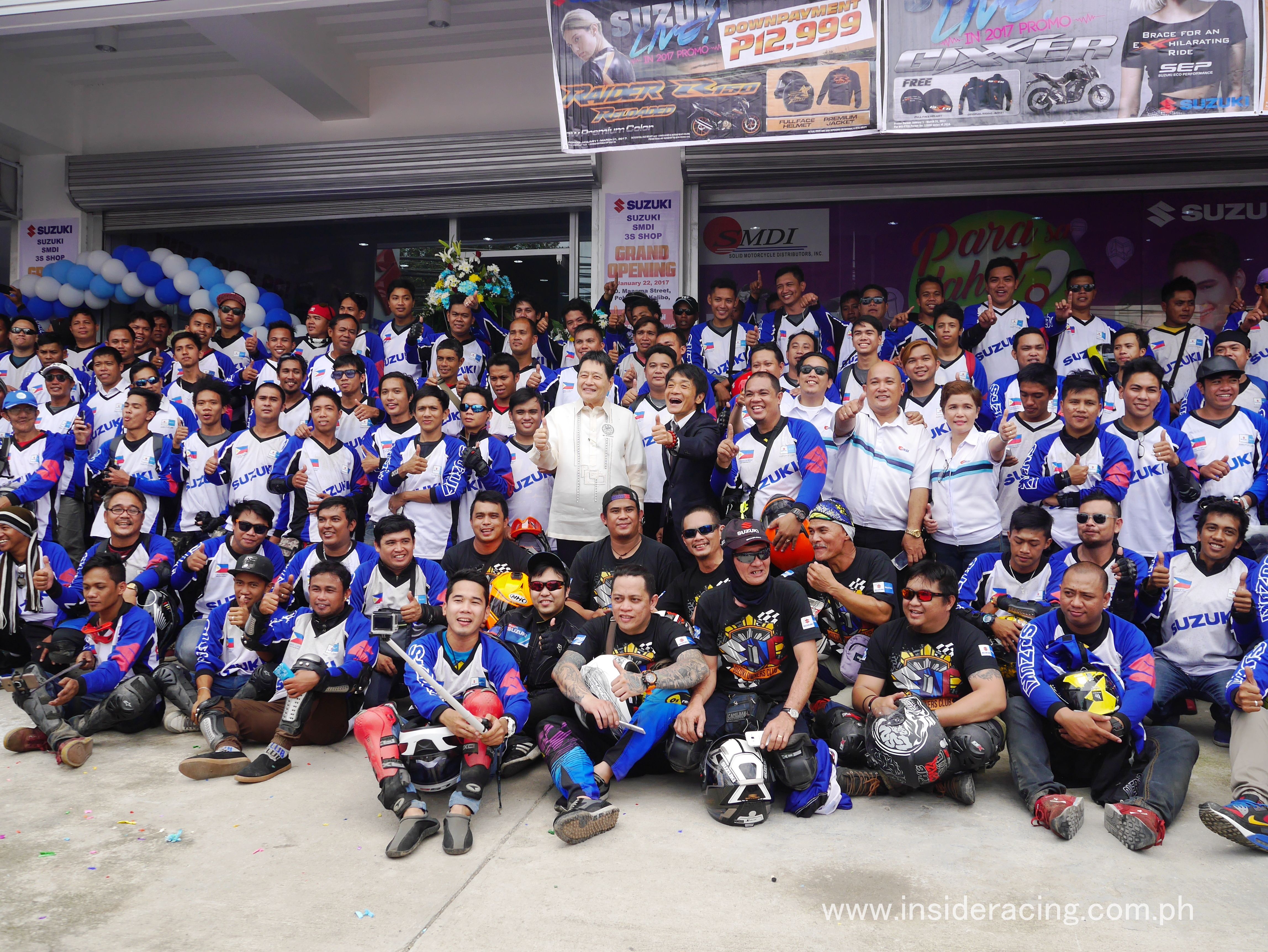 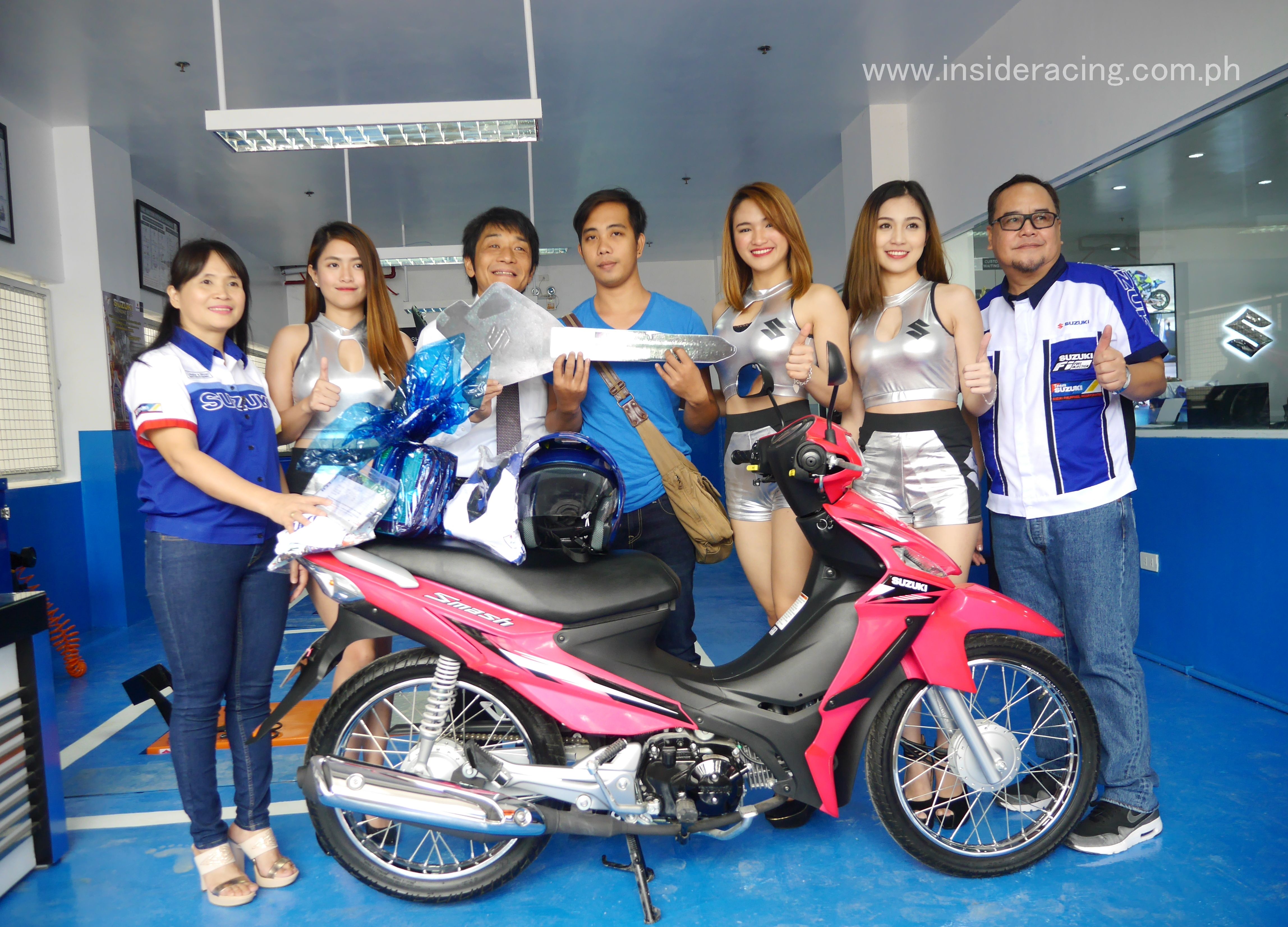 One of the first customers of the newly opened SMDI Suzuki 3S Shop in Kalibo. He purchased a Suzuki Smash in its new Frenetic Magenta fashion color. 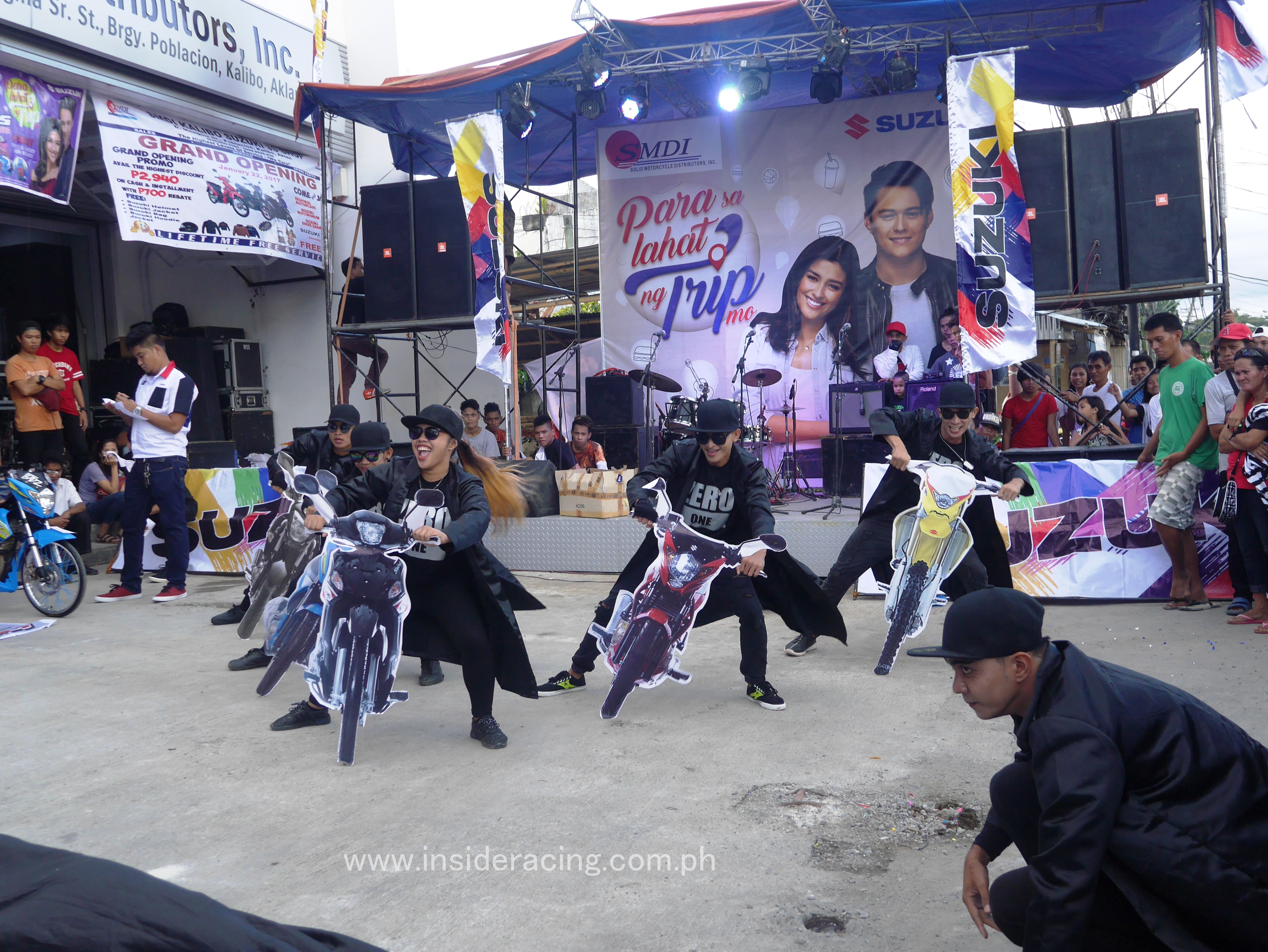 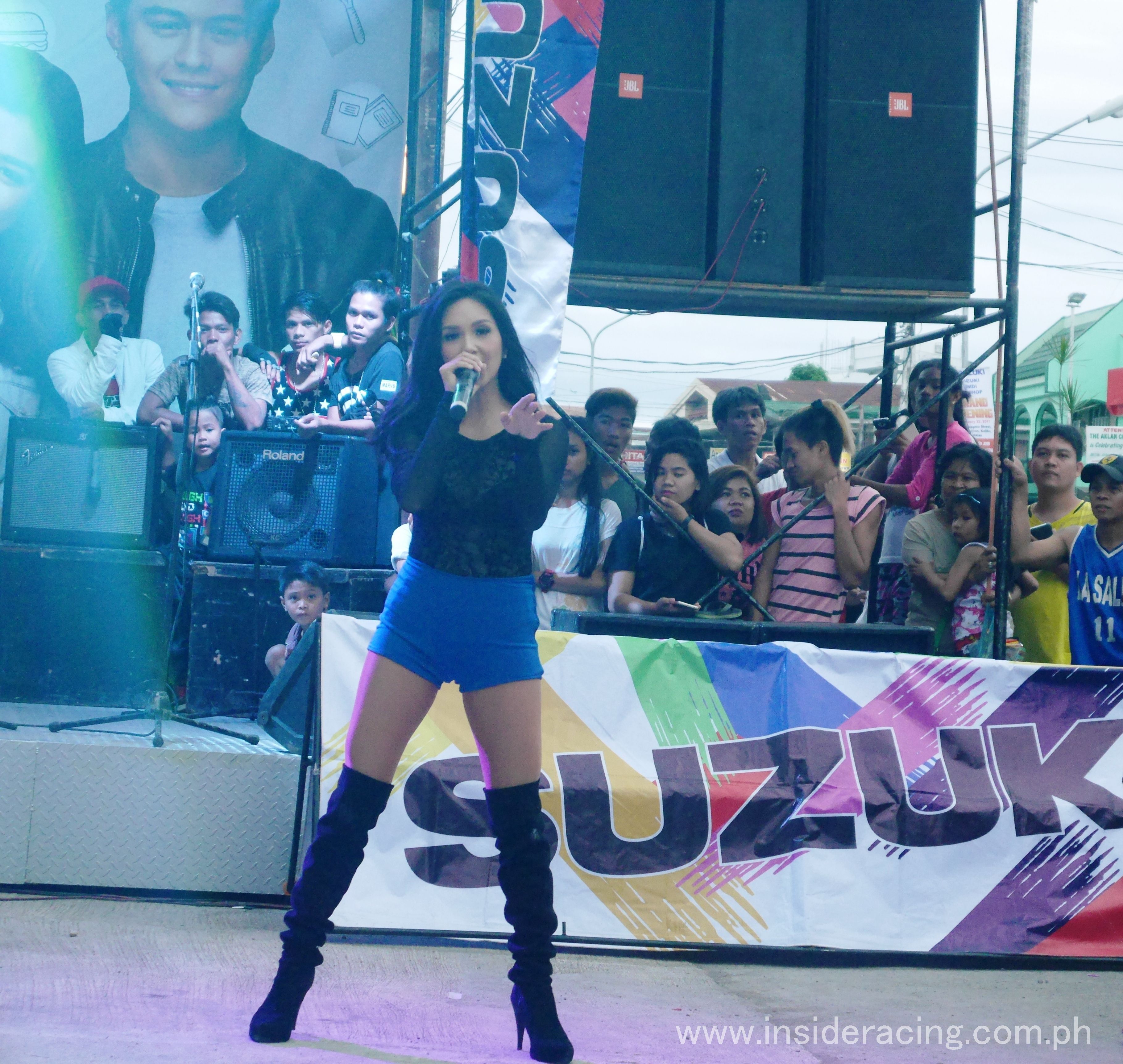 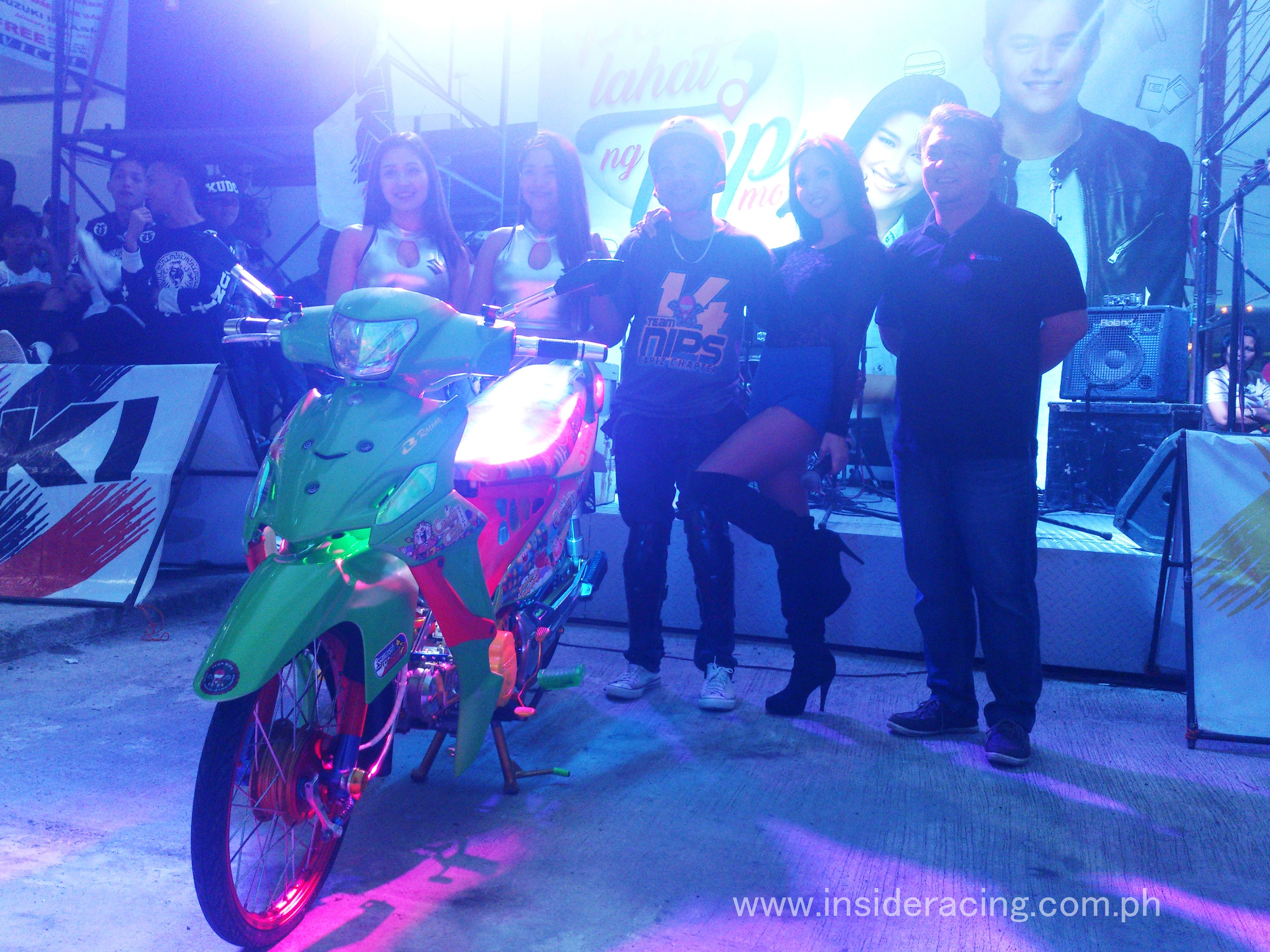 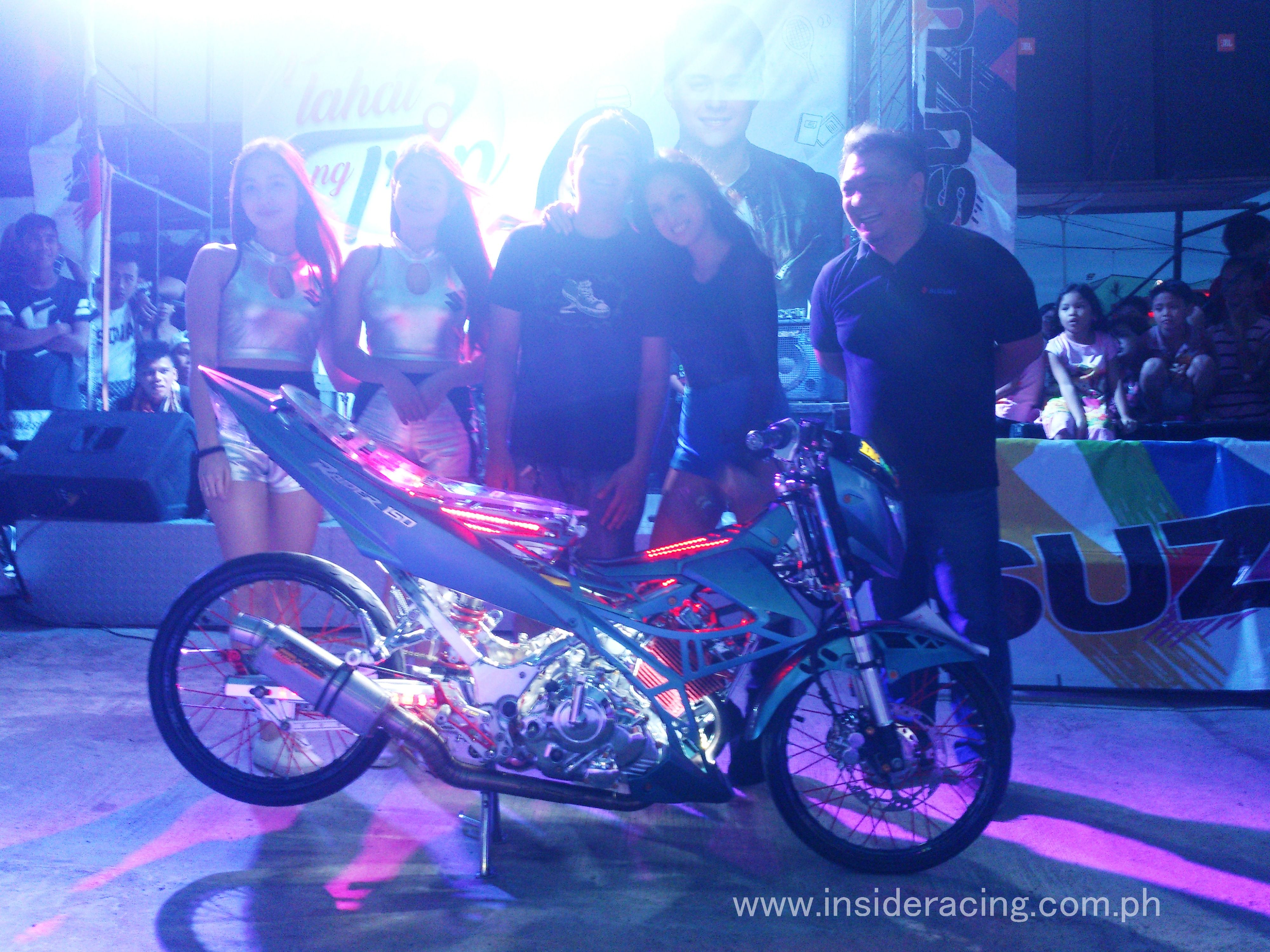 The good partnership of Suzuki Philippines and SMDI started way back in 1986. SMDI has chosen Suzuki as one its products when the company decided to venture into motorcycle dealership. SMDI now has 7 Suzuki 3S shops which are located in Cebu, Iloilo, Roxas, Dumaguete and Kalibo as well as a list of Suzuki Moto Centers and multi-brand shops. 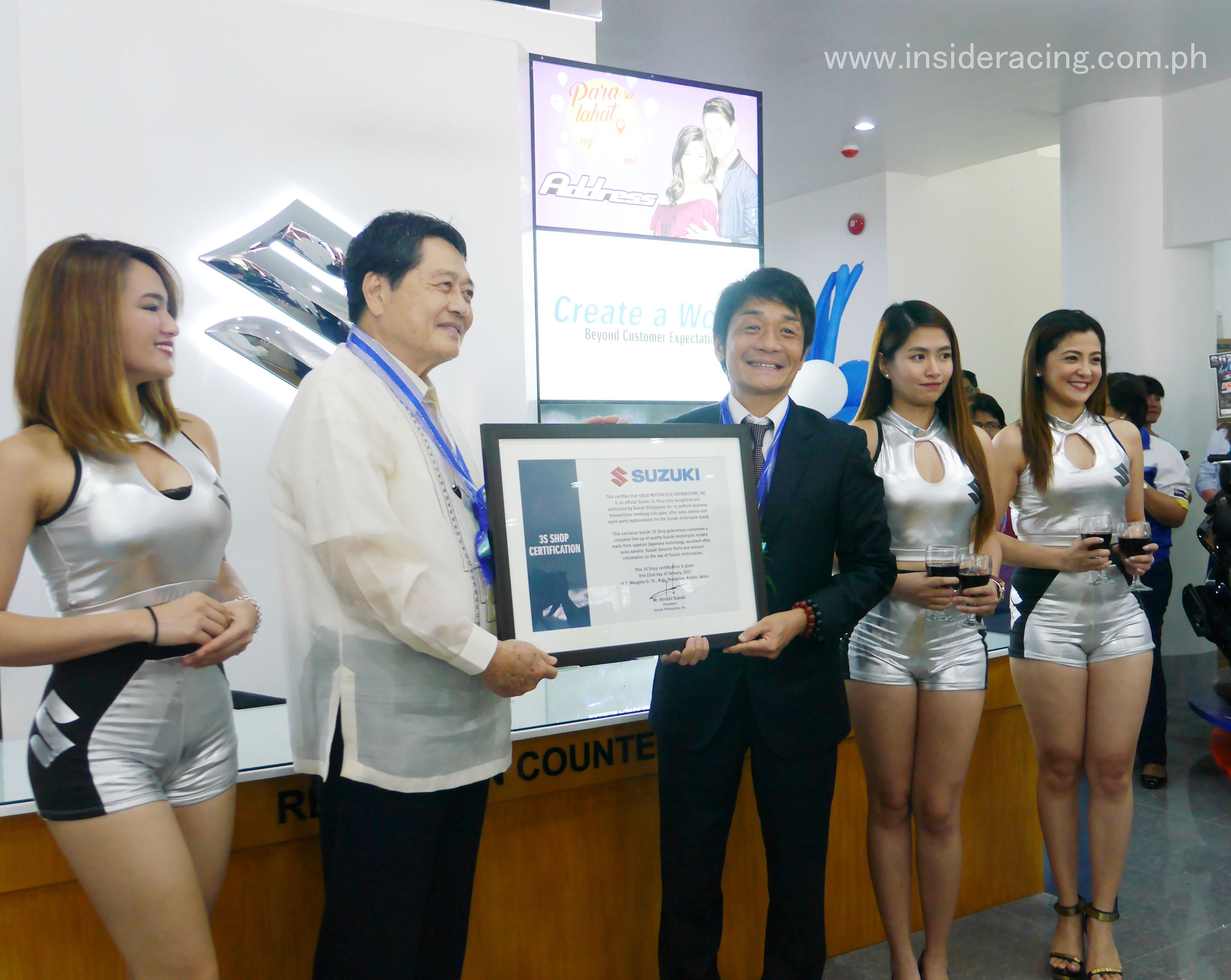 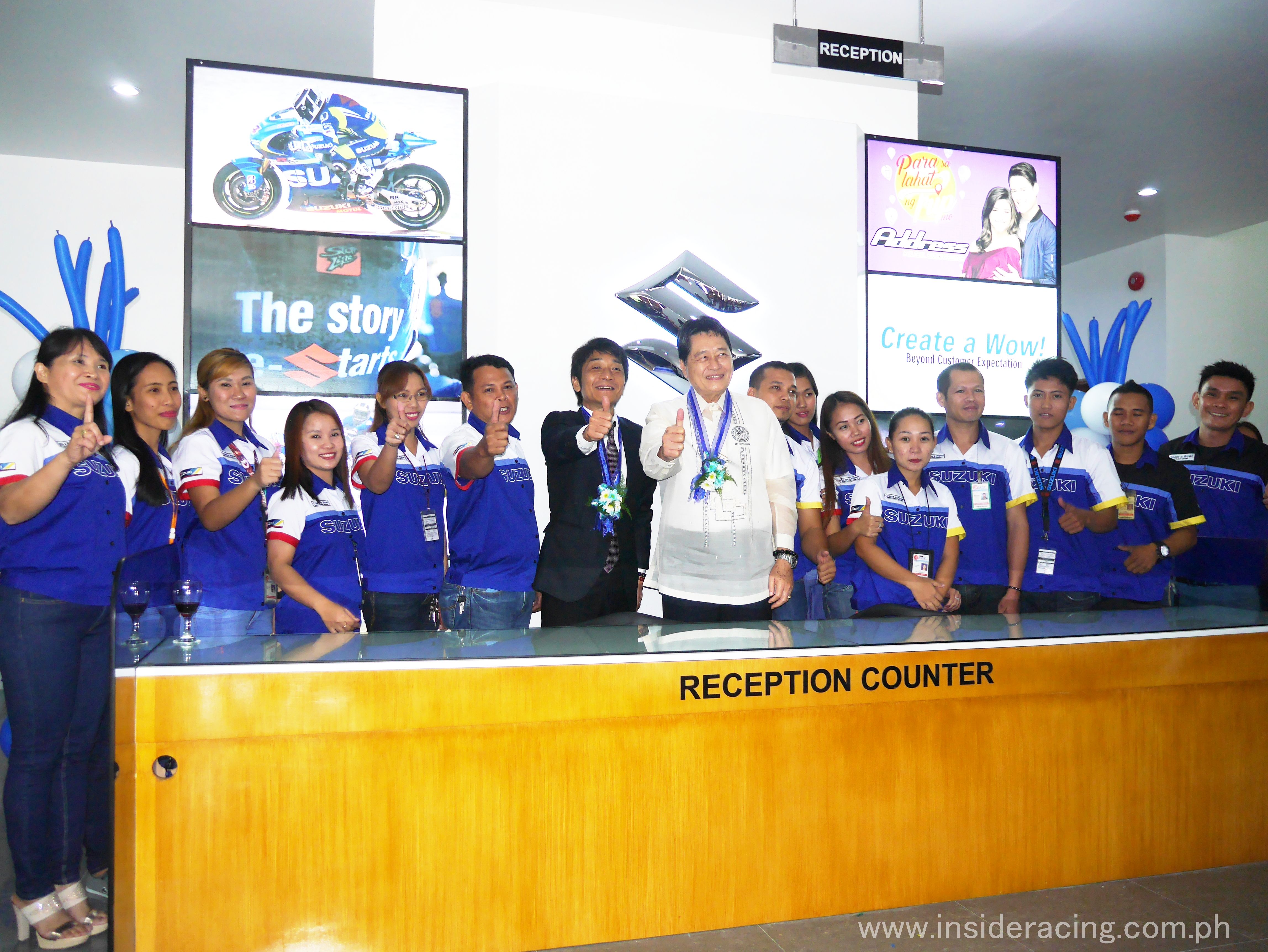 Mr. Hiroshi Suzuki and Mr. Pablo Chu with the personnel of the SMDI Suzuki 3S Shop in Kalibo 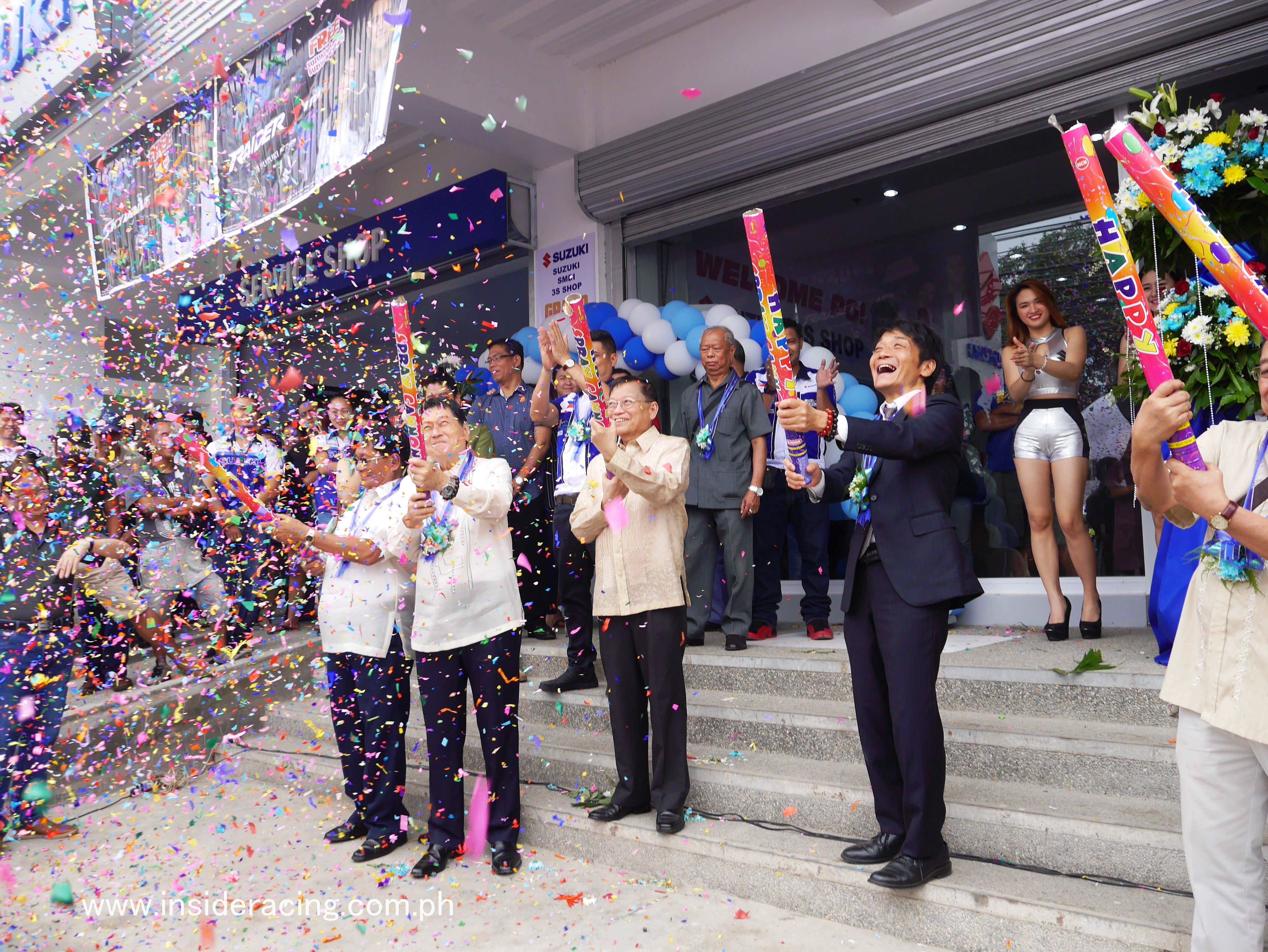 The newly opened Suzuki 3S shop in Kalibo has a total area of 353.74 square meters and is located at D. Maagma St., Brgy. Poblacion, Kalibo, Aklan. It is considered as the biggest motorcycle store in Kalibo. 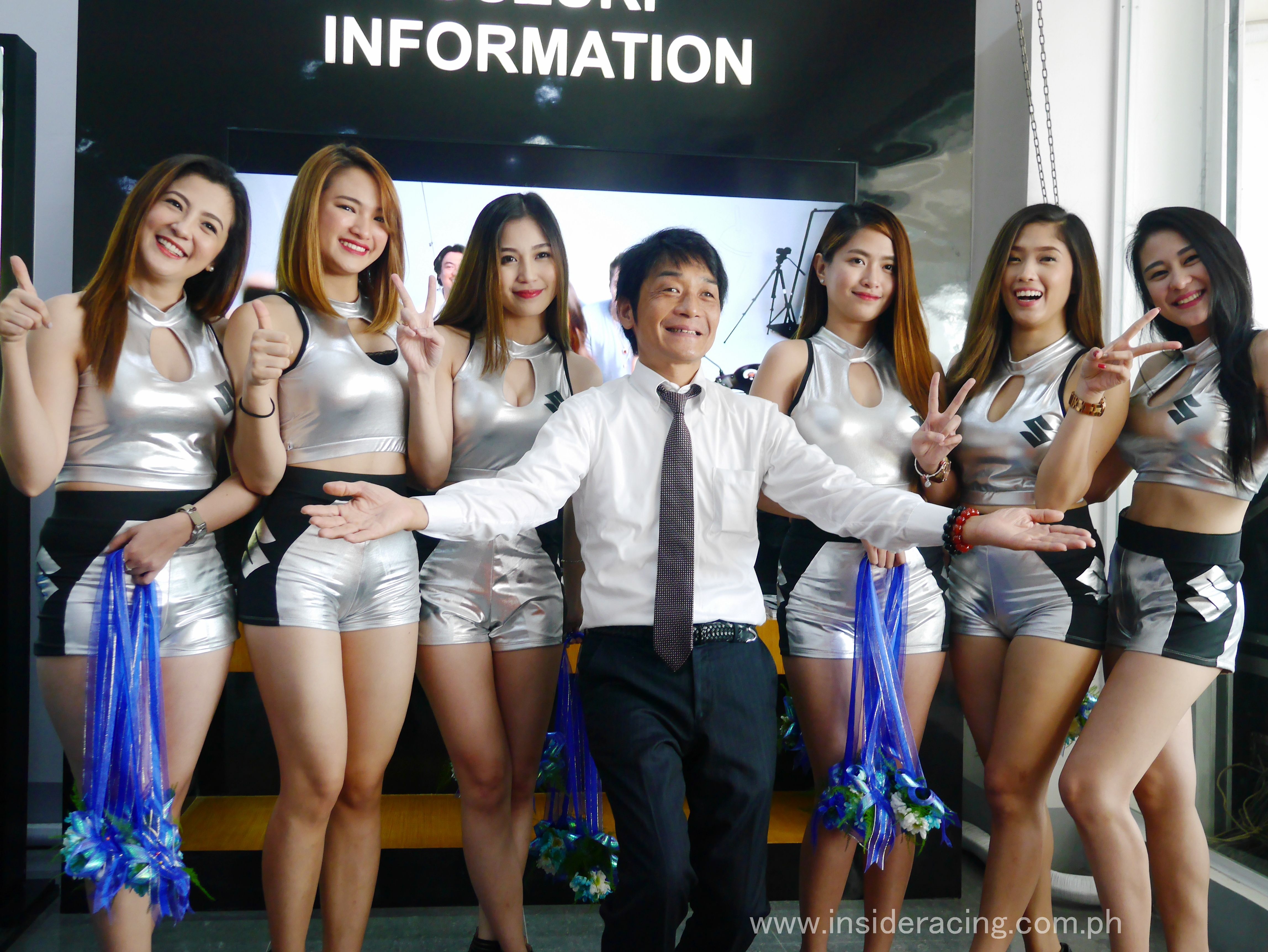 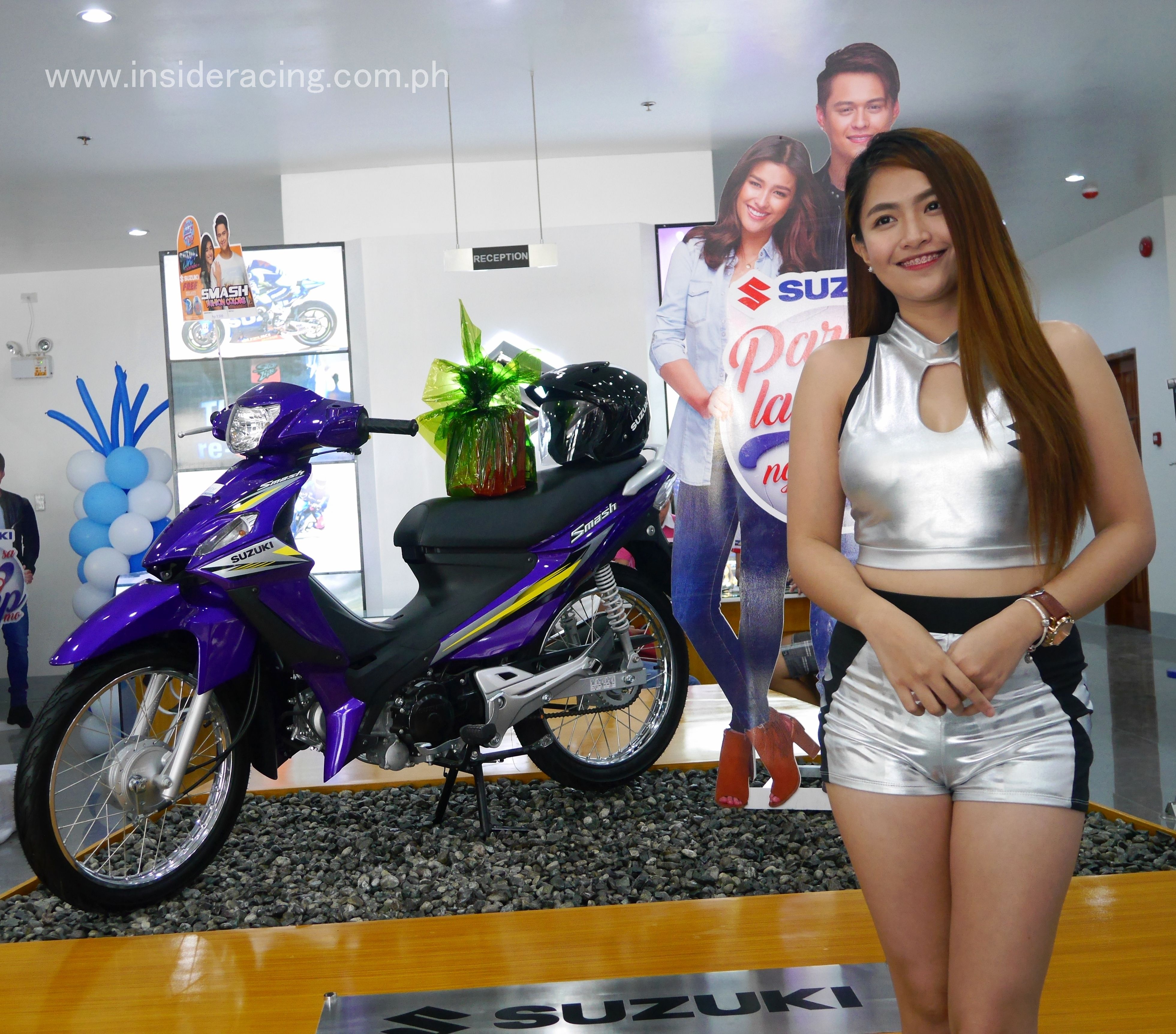 The Suzuki Smash in its new Frenetic Purple fashion color. Just like other Suzuki 3S shops, the newly opened store in Kalibo is adorned with Suzuki Philippines’ latest brand campaign Para sa Lahat ng Trip Mo which caters to millennials. Ambassadors of the campaign are popular young icons Liza Soberano and Enrique Gil. The Suzuki Smash in its new fashion colors is part of the campaign. 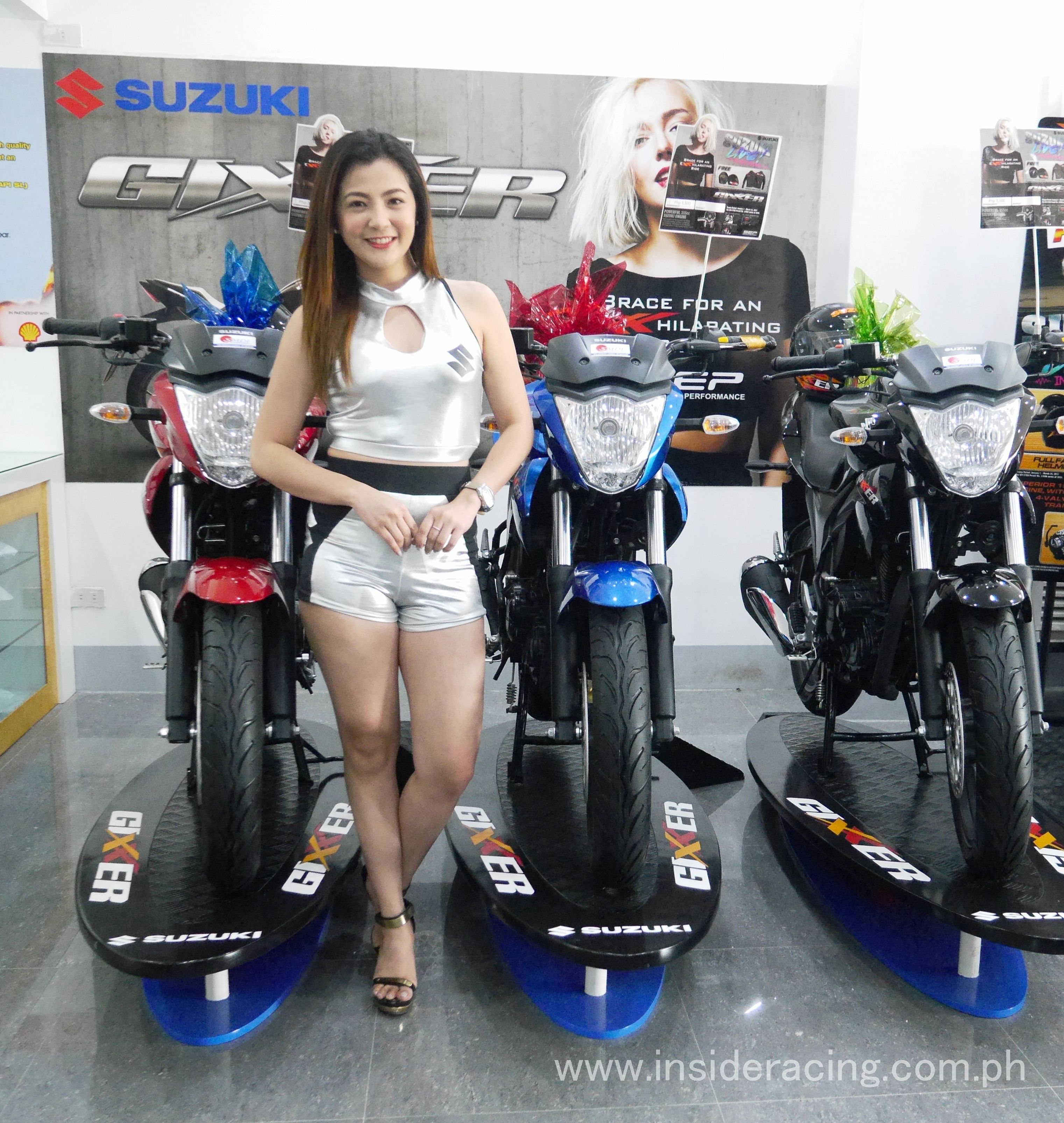 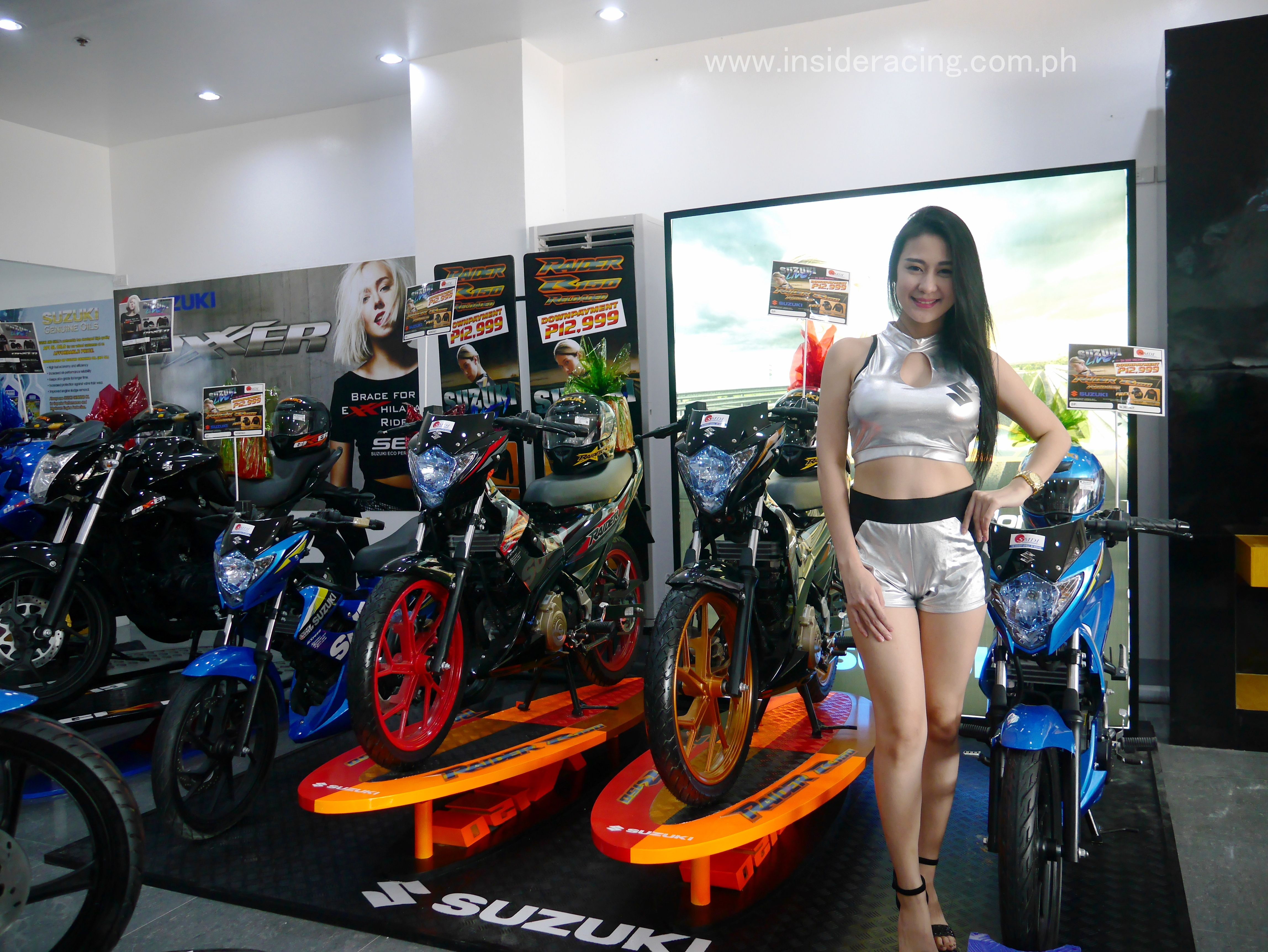 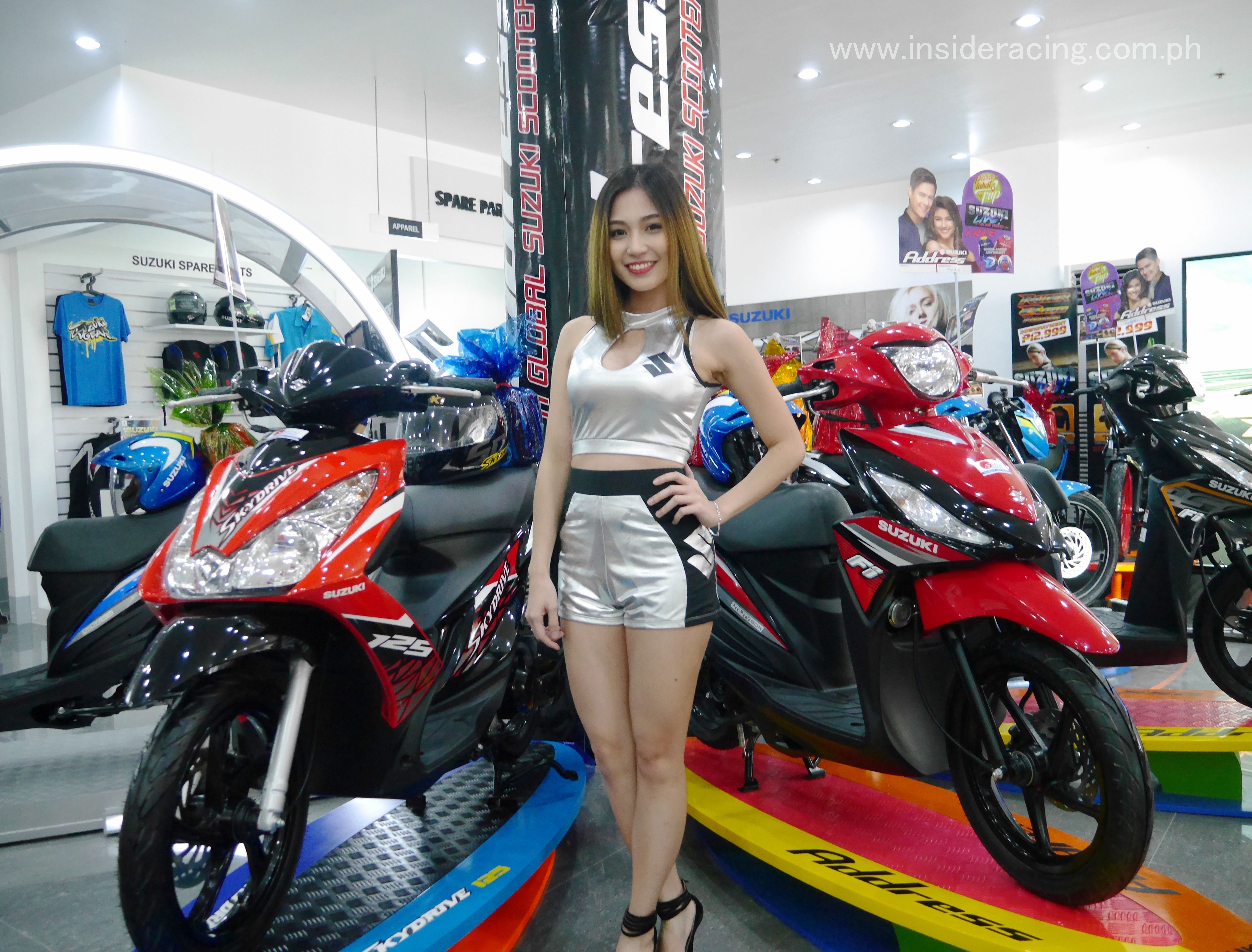 The Skydrive scooter and the global scooter Address 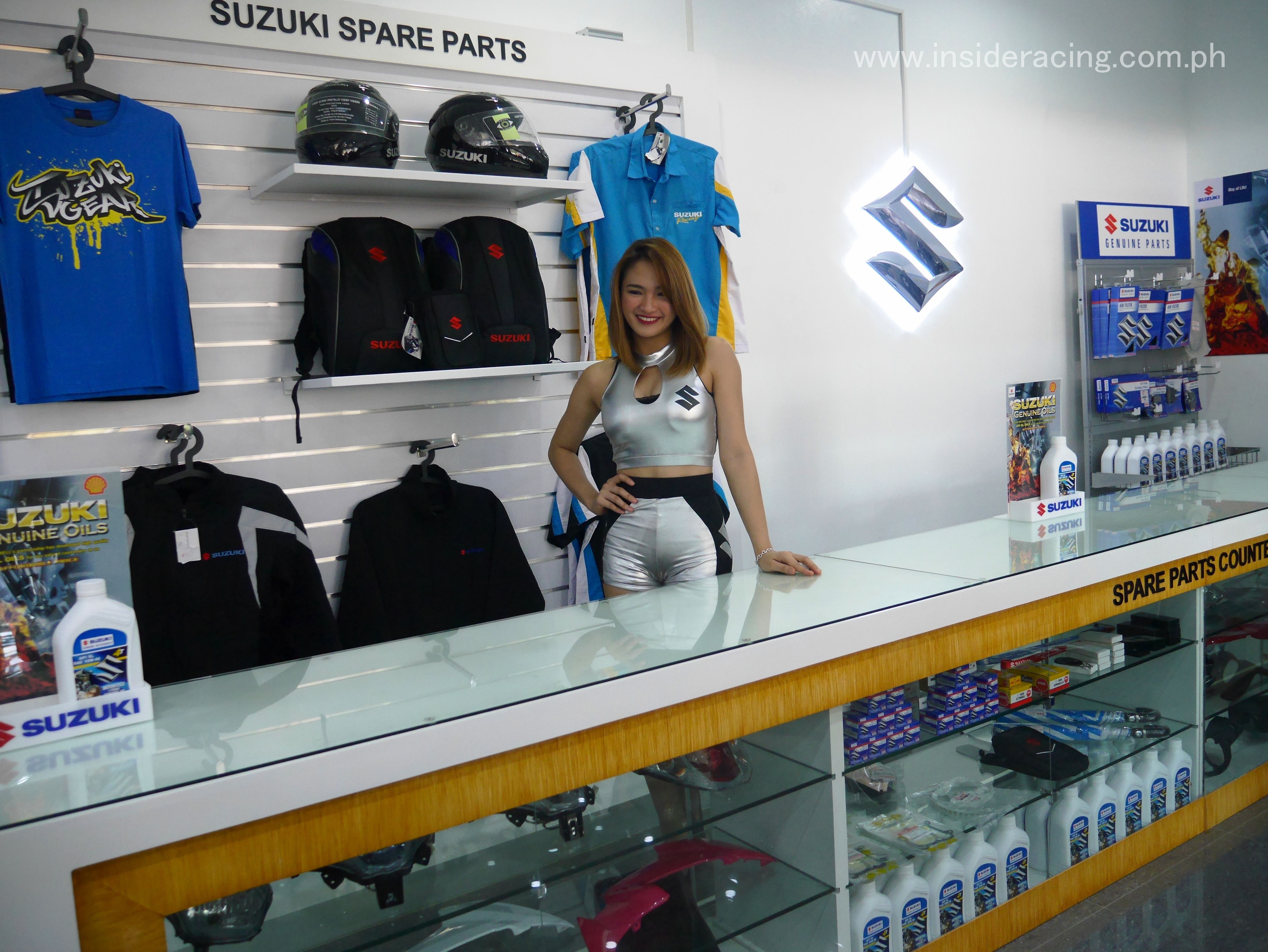 Suzuki spare parts, apparel and oils are available at the shop 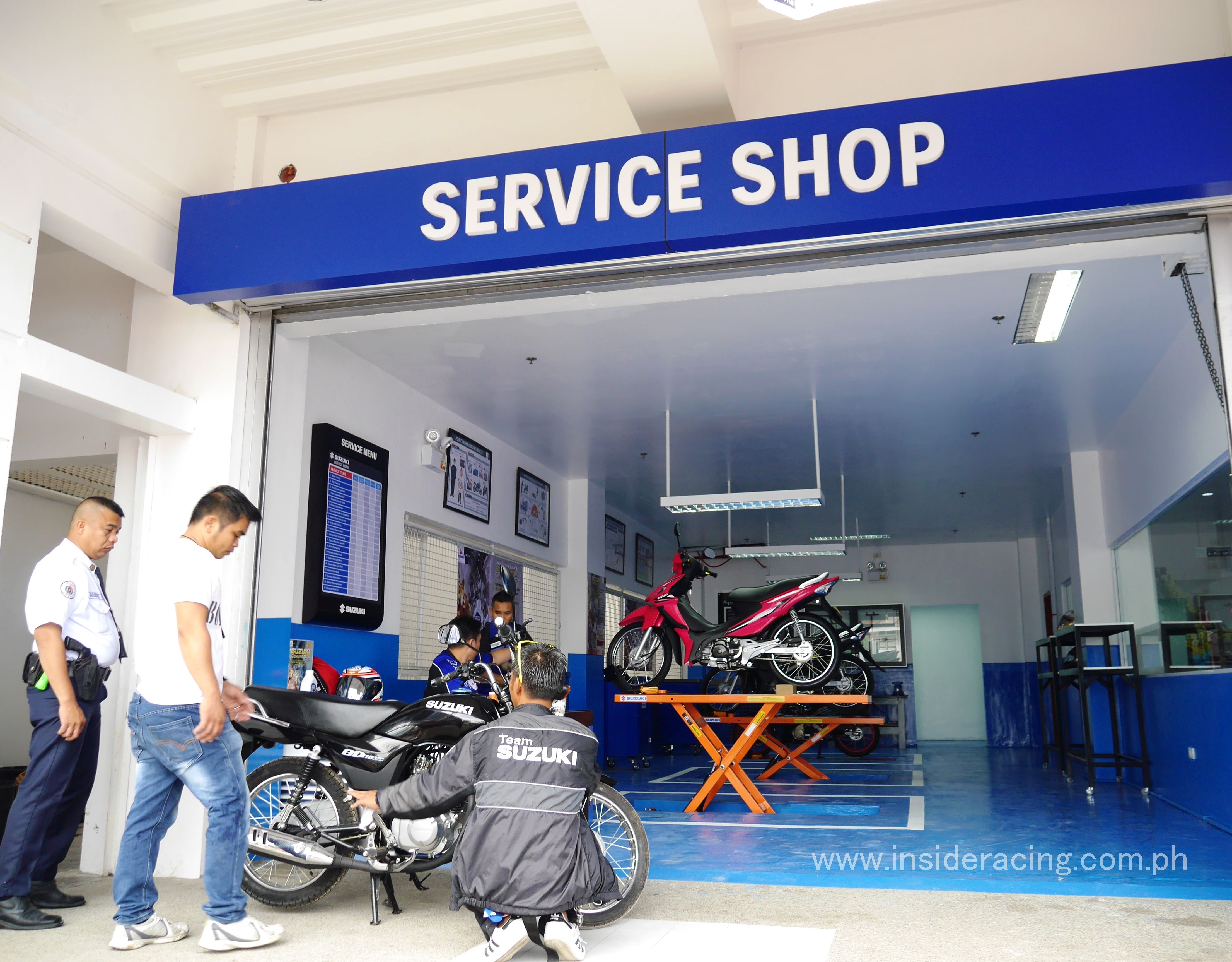 Customers can watch the working scene of the service shop through glass partitions. 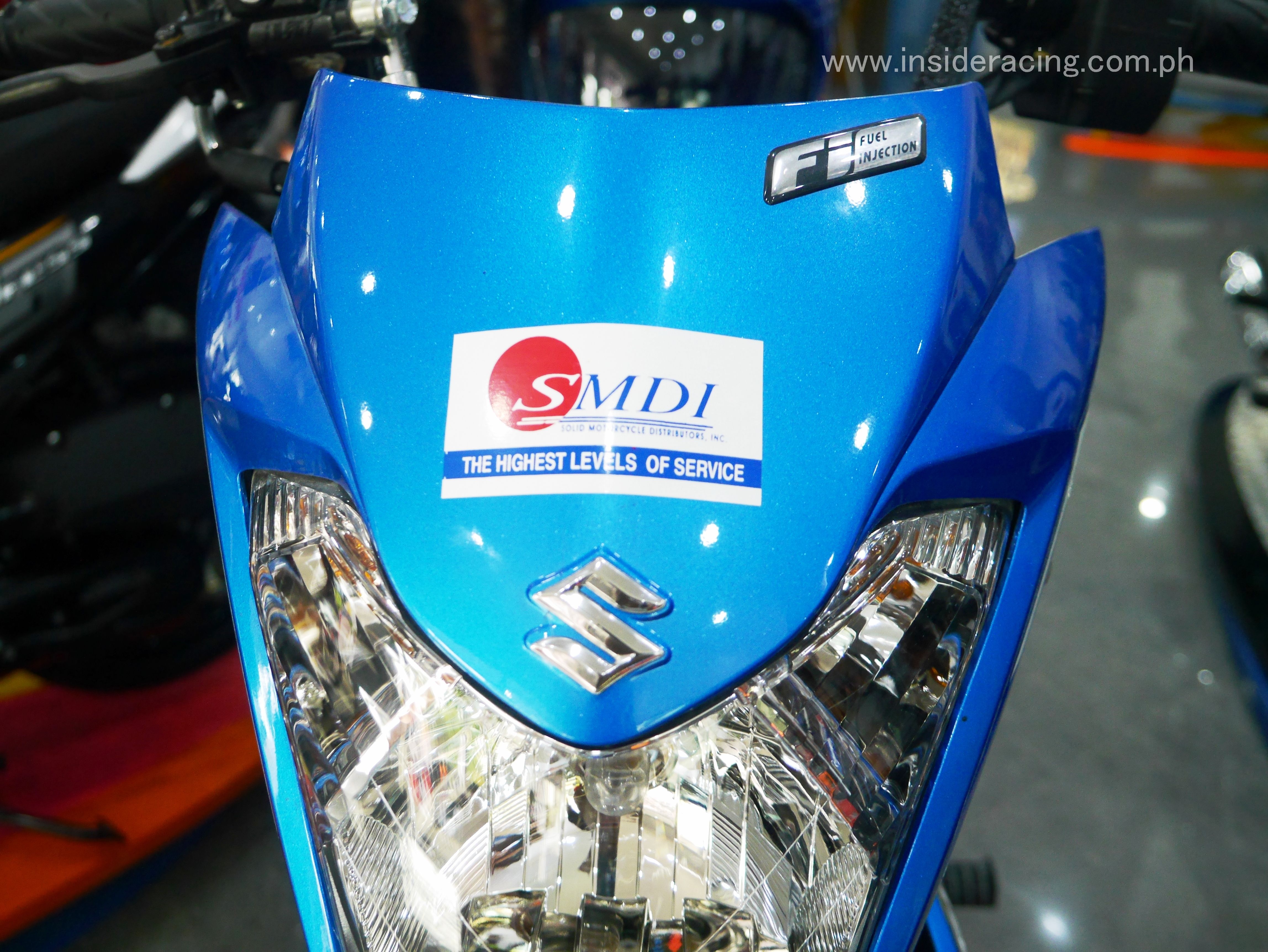