Round 2 of the Shell Advance IR Cup Series was held on May 21 at the Meycauayan Commerical Complex in Bulacan. Good underbone and scooter races were witnessed by many race fans who filled the venue.

Evander Soliveres of Yamaha-Spec V was dominant in the 130 Automatic class for Beginner and Novice riders. Youngsters Jakob Sablaya and Leeandro Paredes were the runners-up and showed that they are the racers to look forward to in the future. 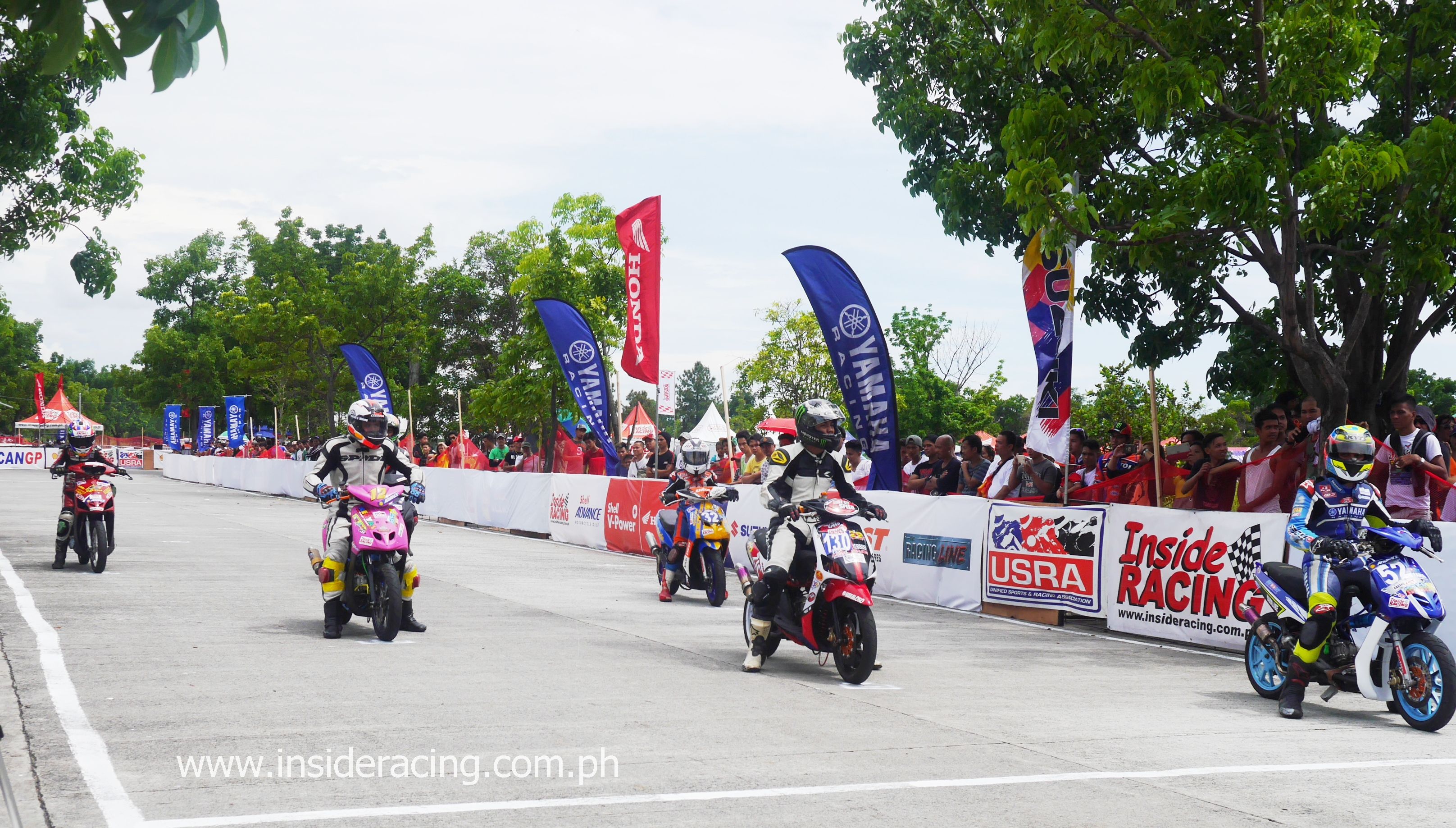 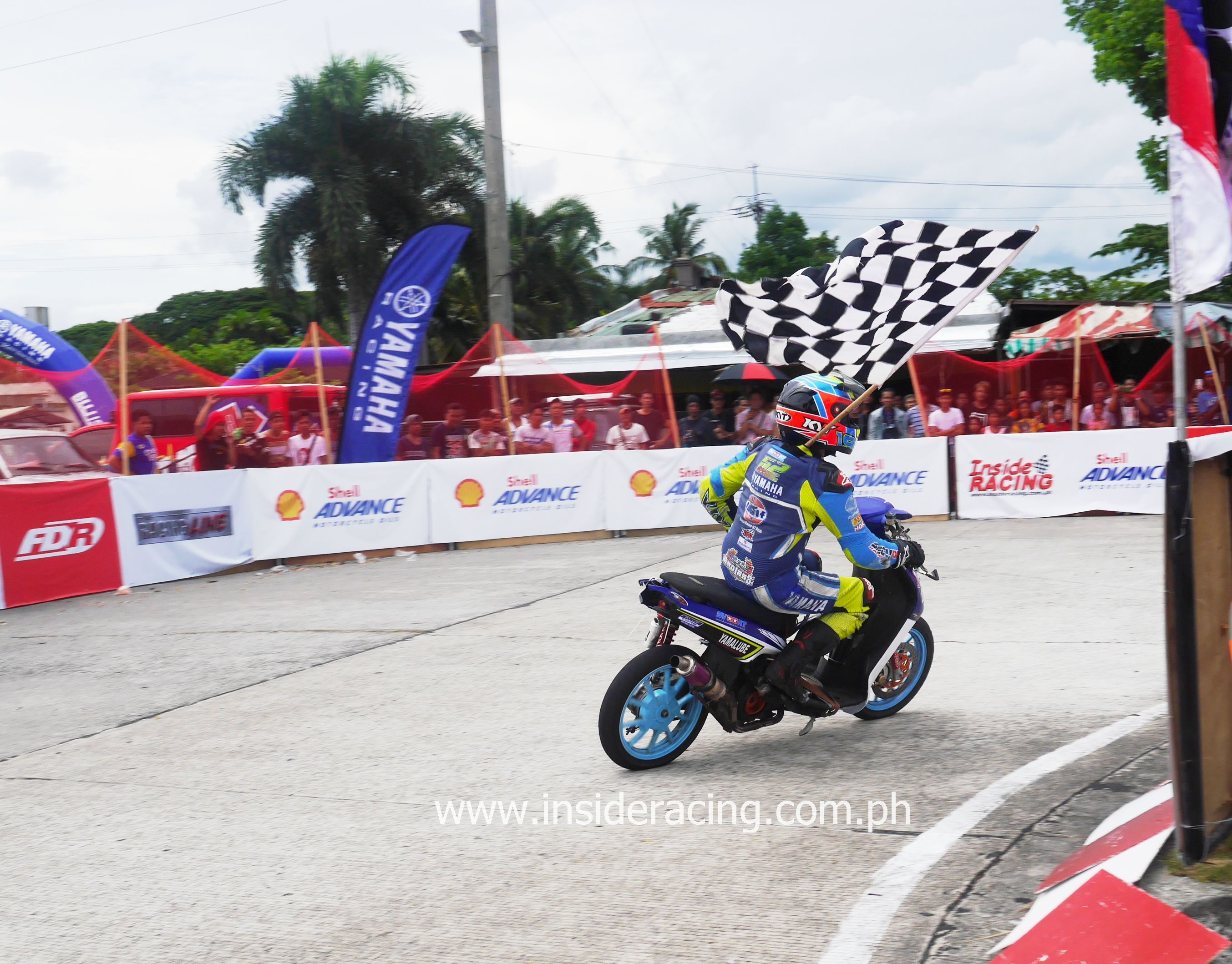 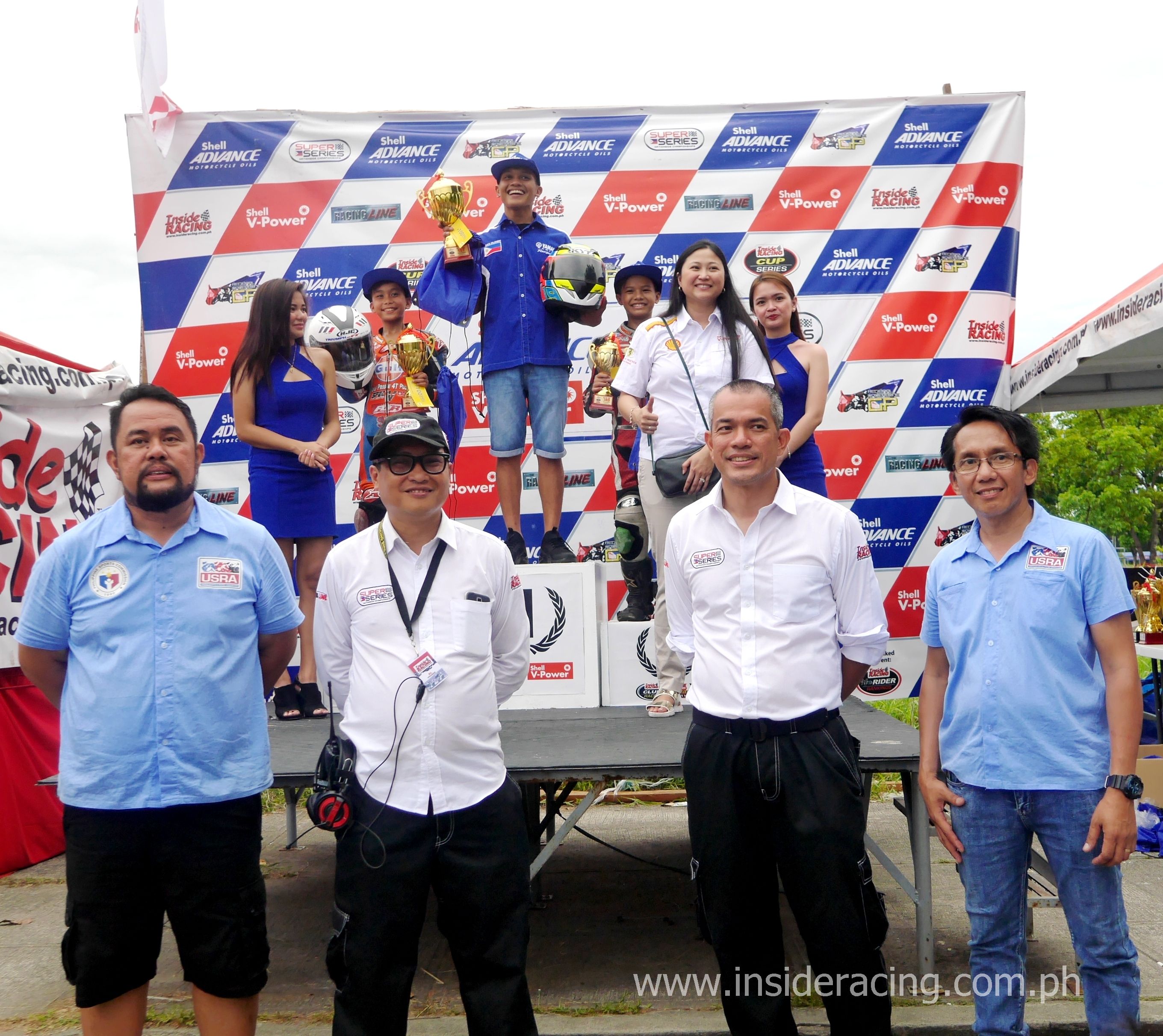 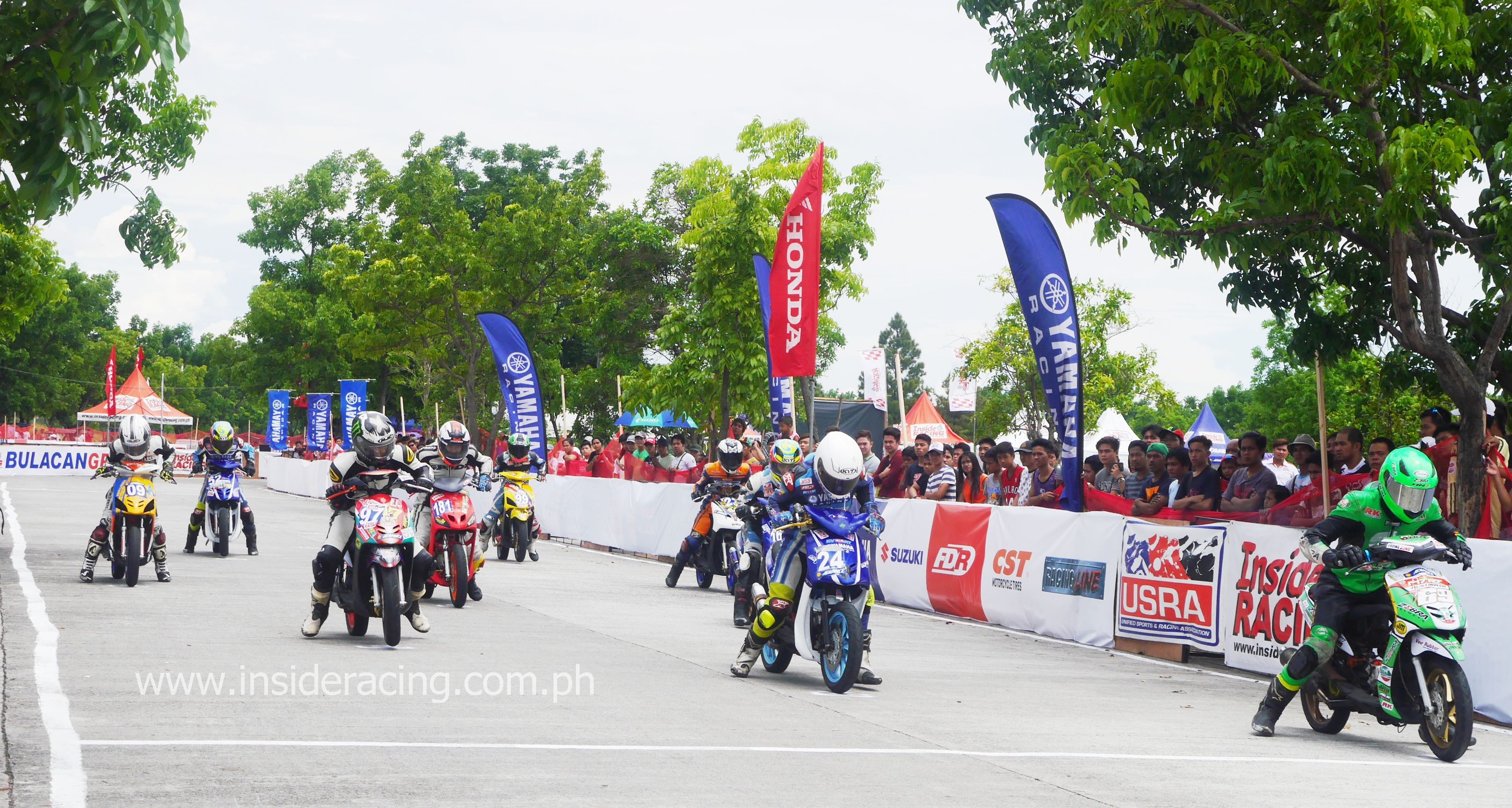 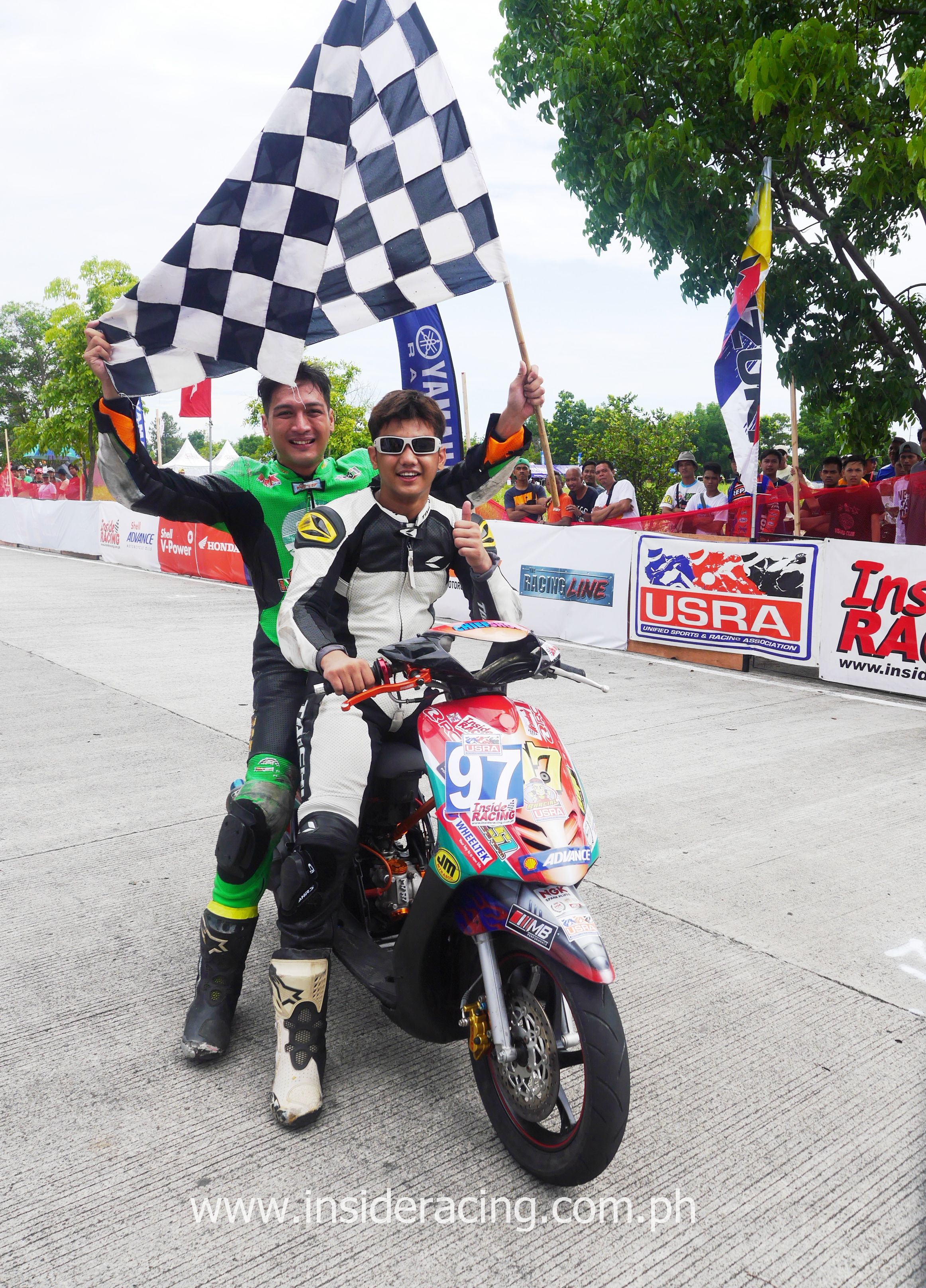 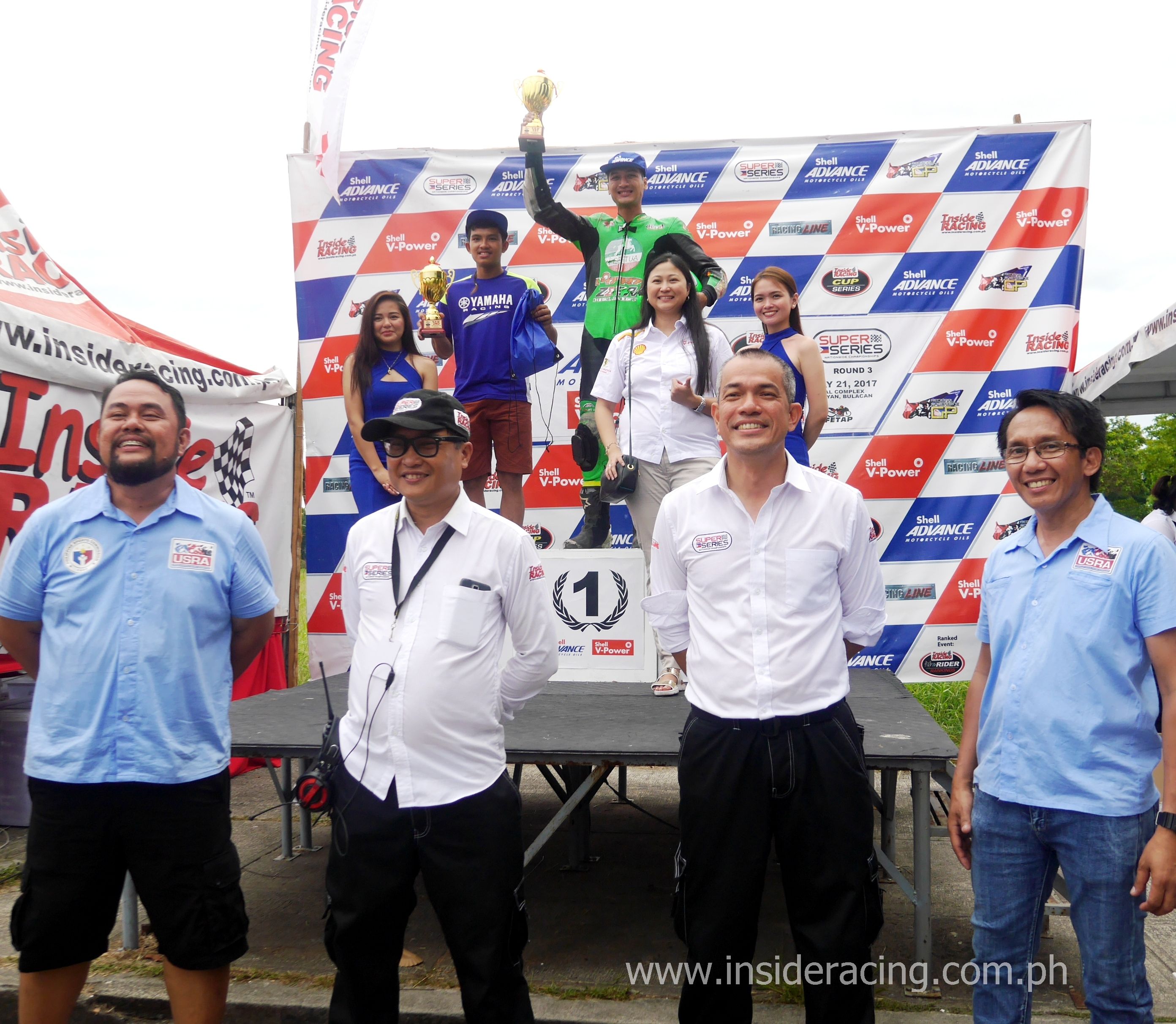 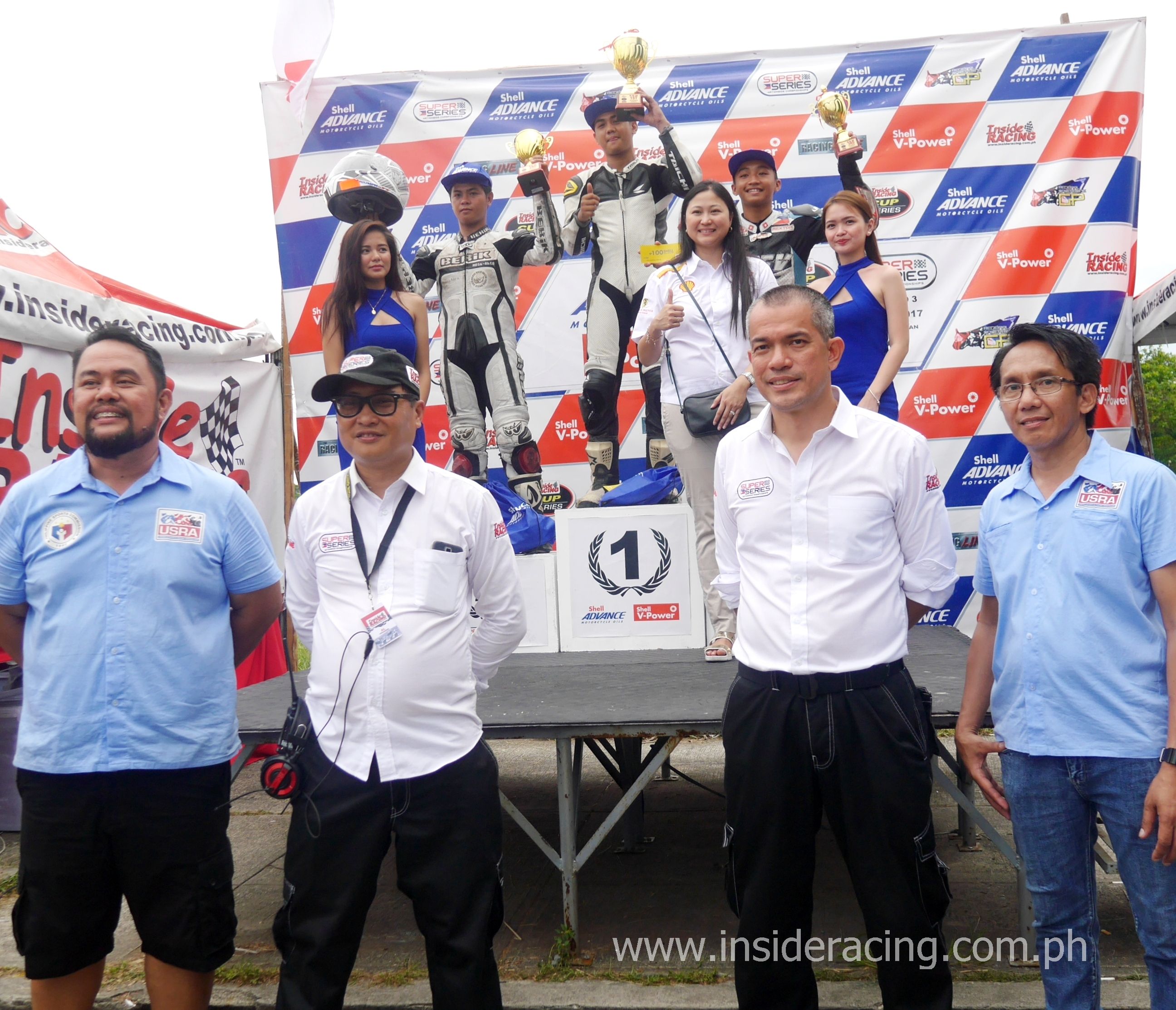 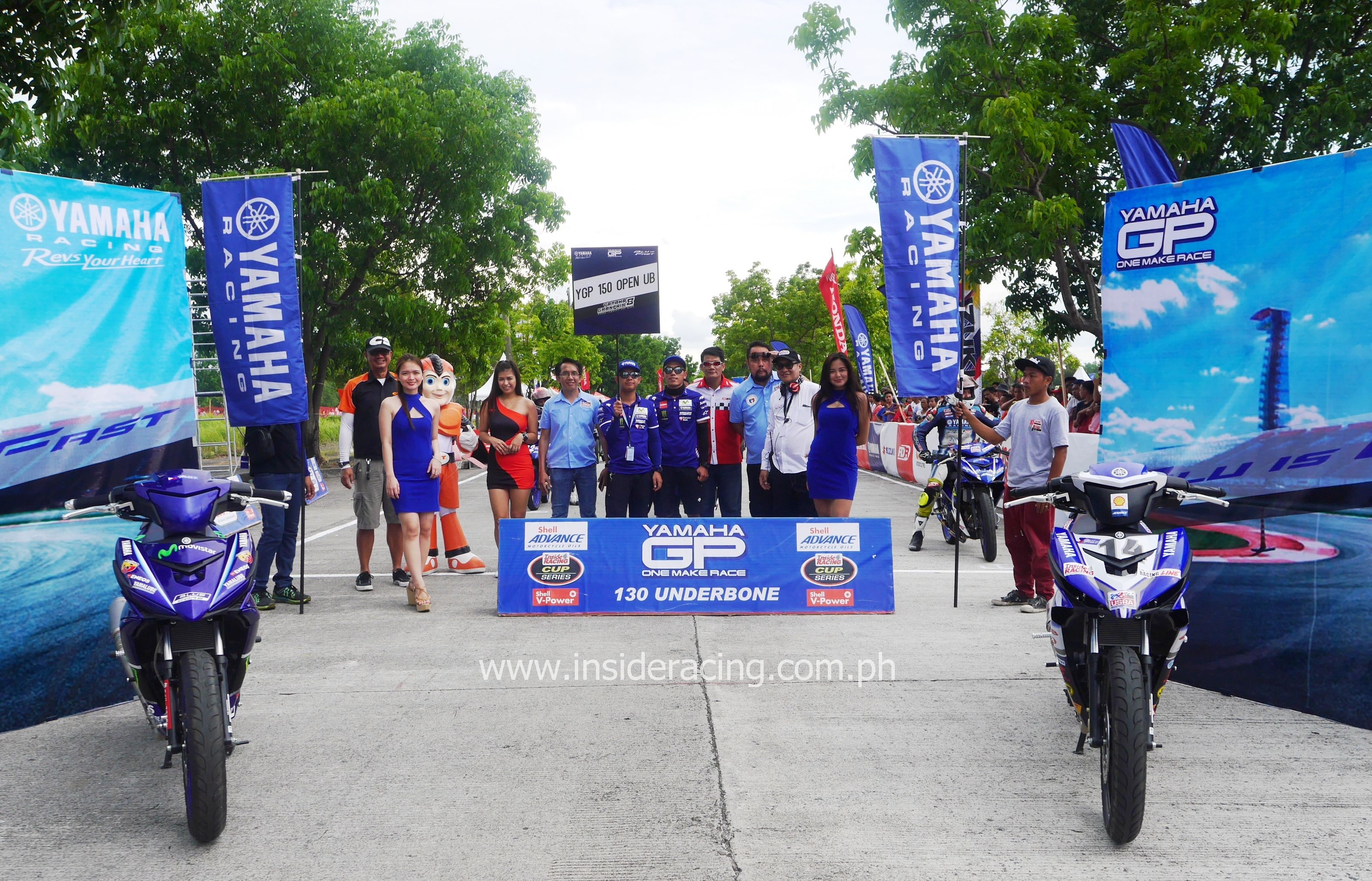 Mr. Jonathan Refugio (6th from right) and Mr. Emerson Mendoza (5th from right) of Yamaha Motor Philippines were present at the race event 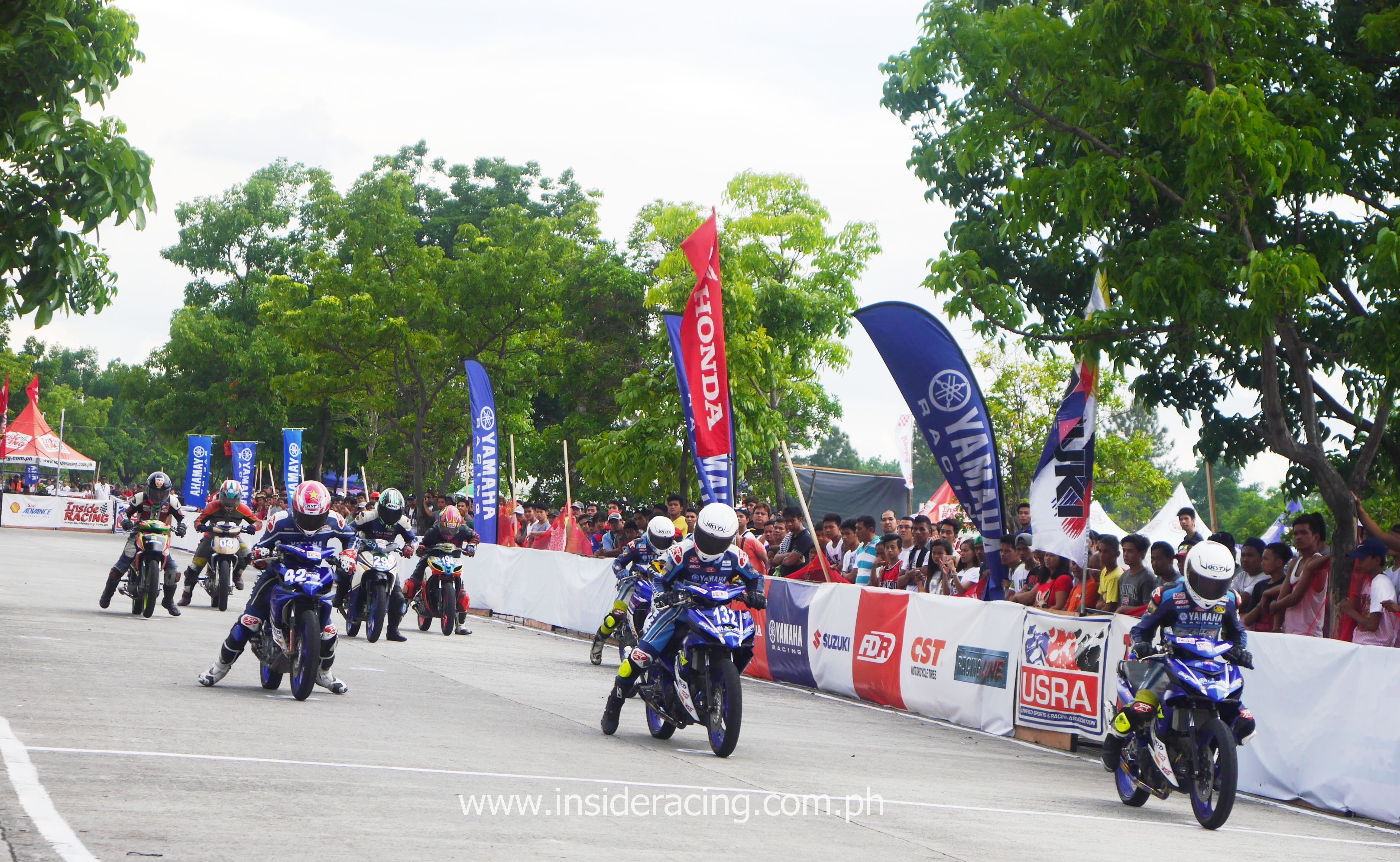 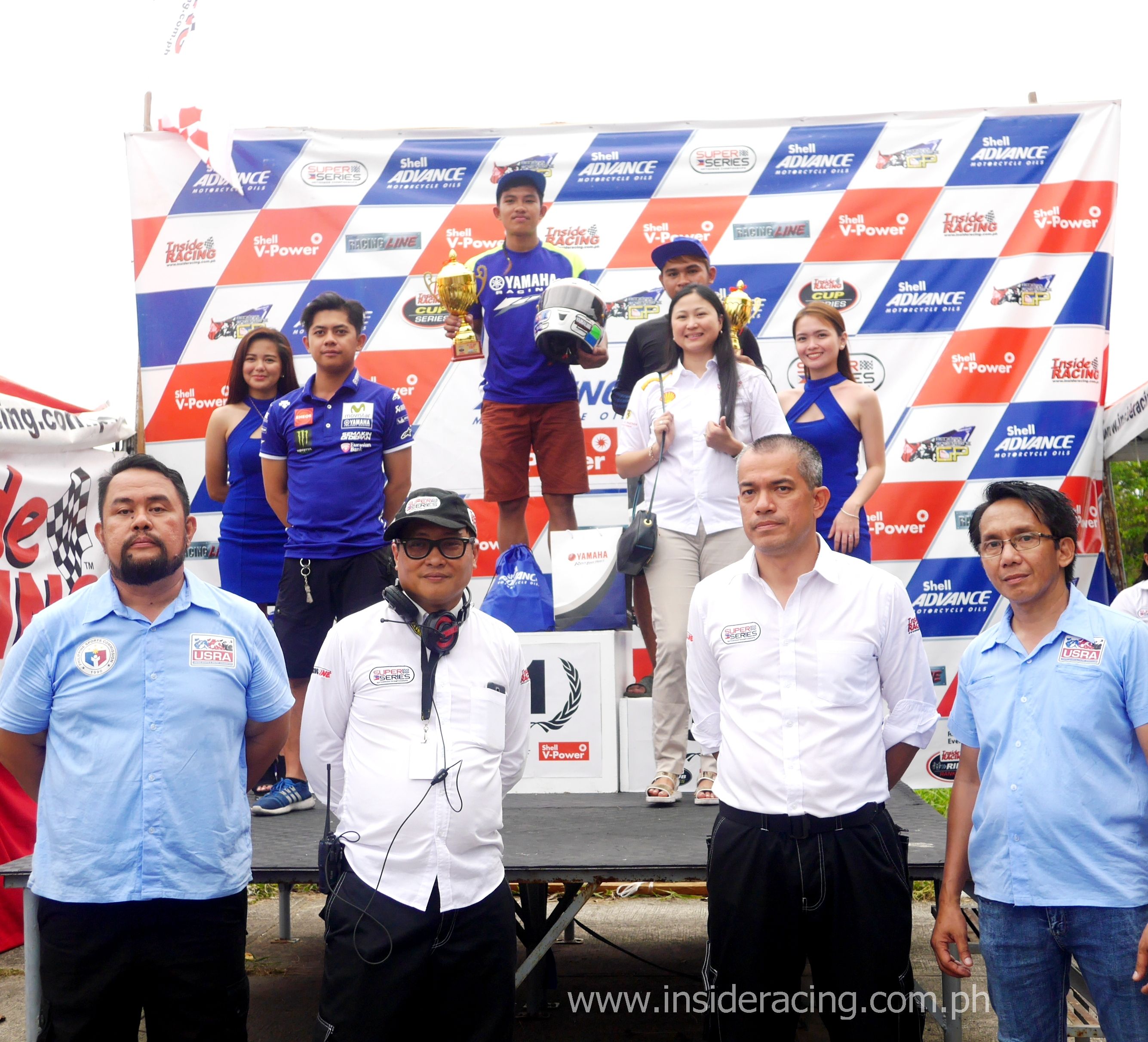 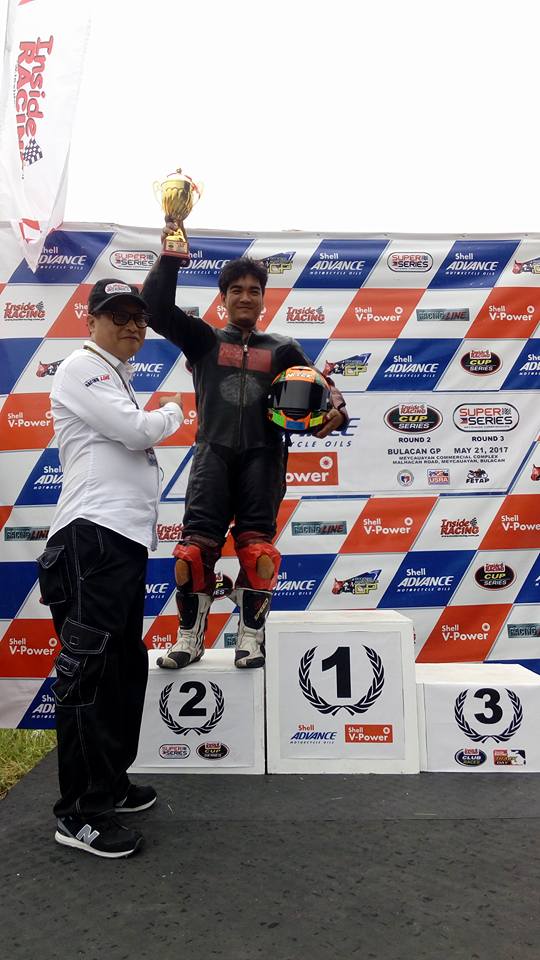 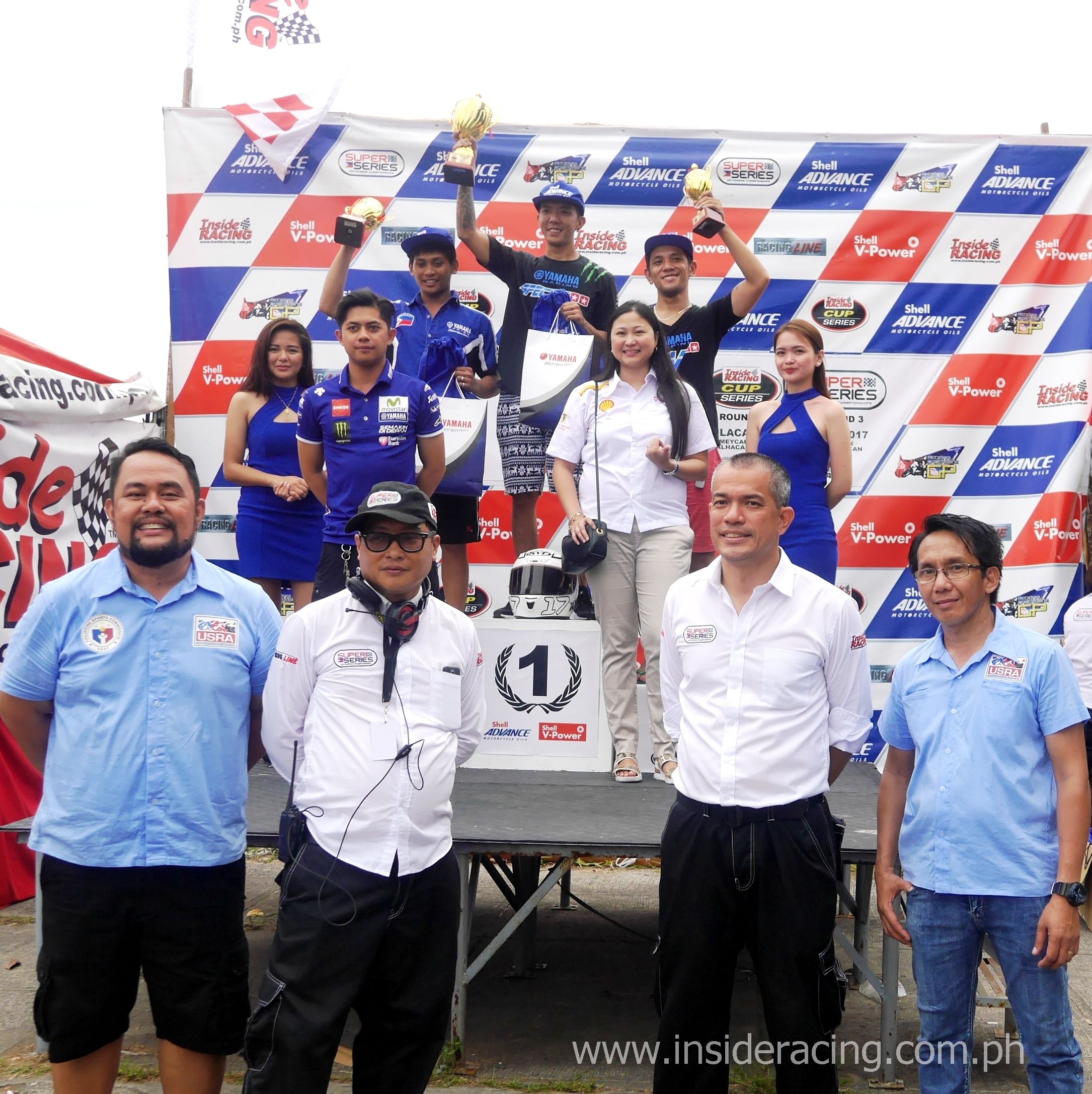 The Shell Advance IR Cup Series is organized by InsideRACING and sanctioned by USRA. It is held together with the Shell Advance Super Series Nationwide Championships Fueled by Shell V-Power. The third round of the IR Cup is on June 18 at the Carmona Race Track.