Vingie Coloma from Calinan, Davao led and won the Super Scooter race at the Panglao Kartways during the fifth round of the USRA Shell Advance Super Series Nationwide Championships Fueled by Shell V-Power. 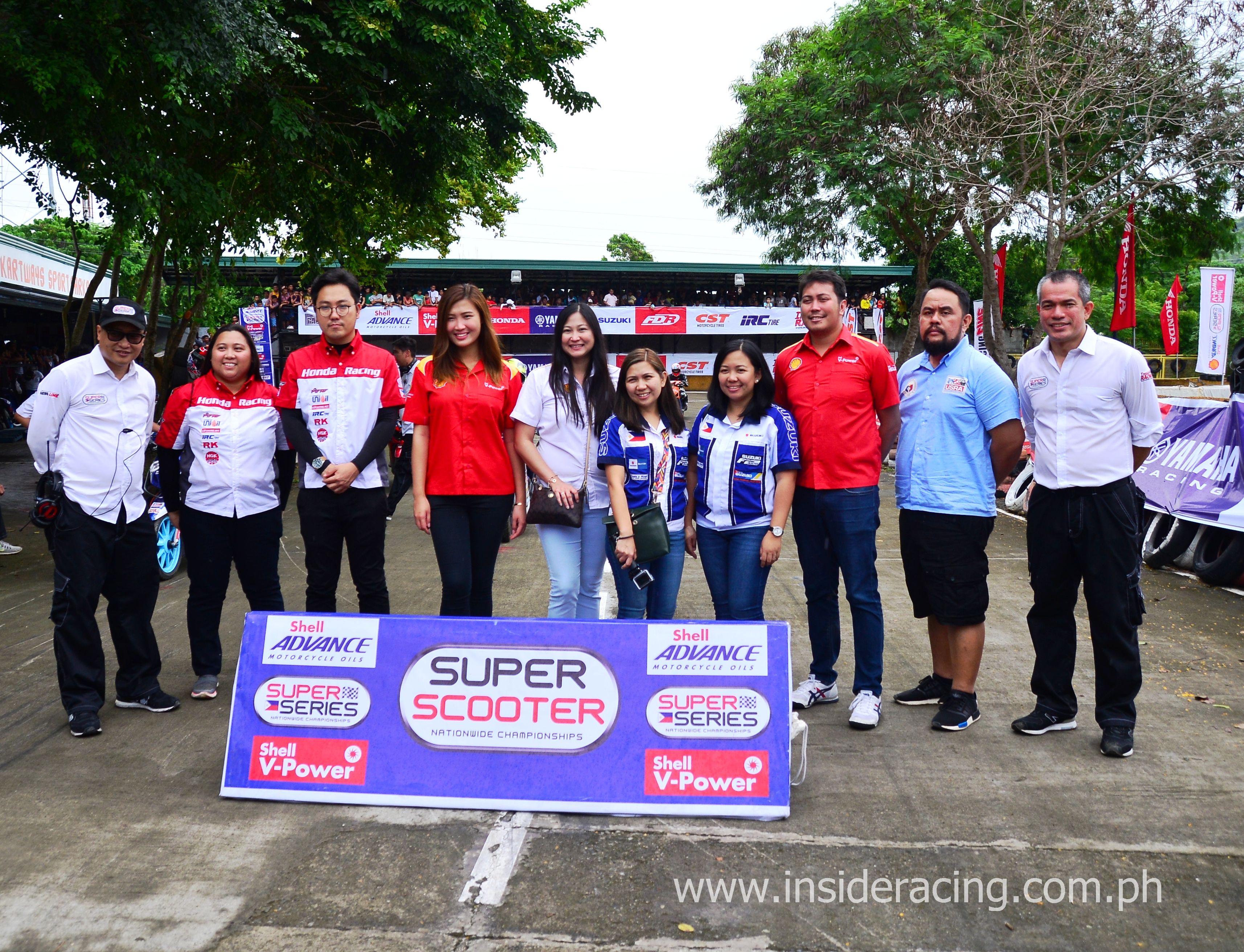 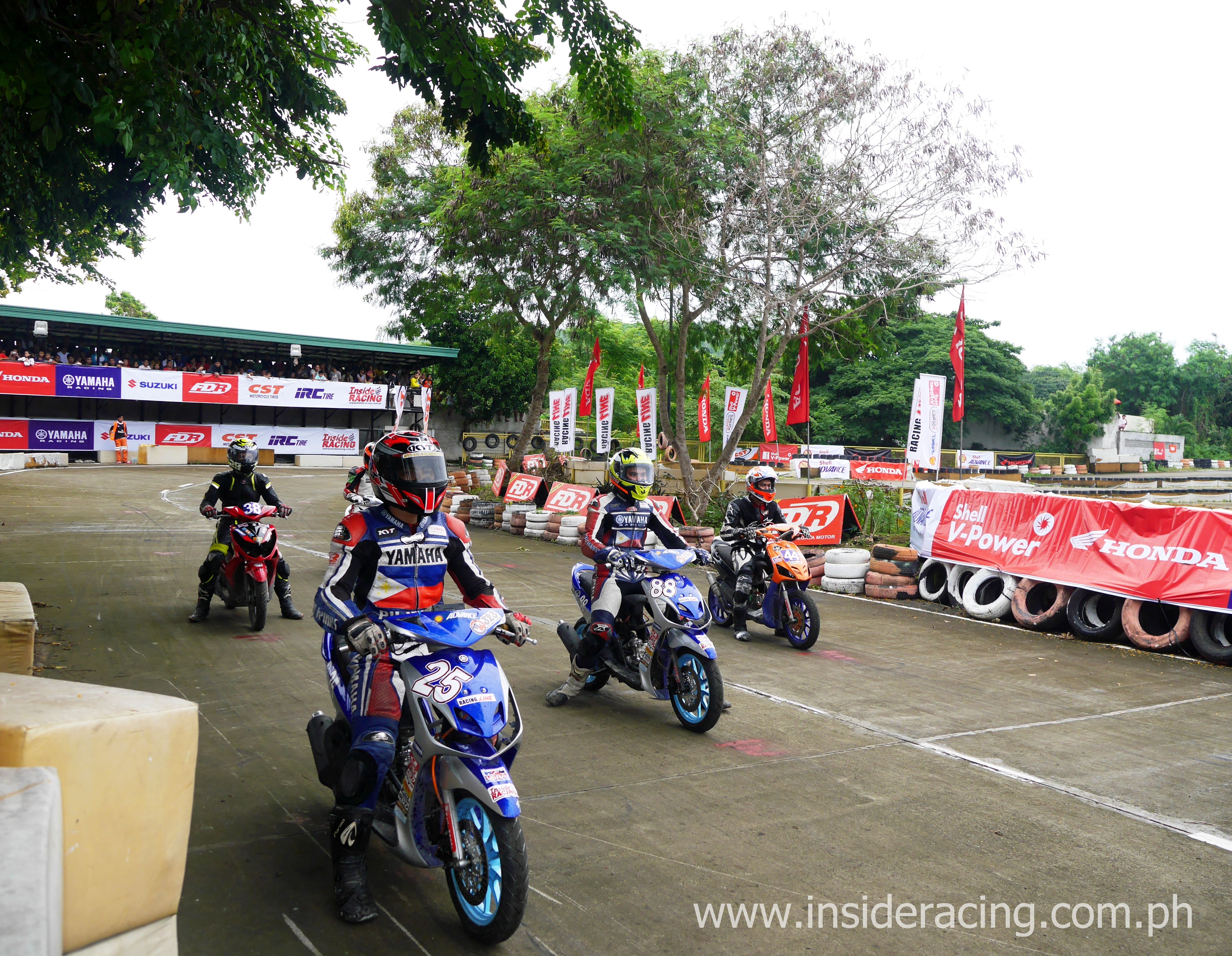 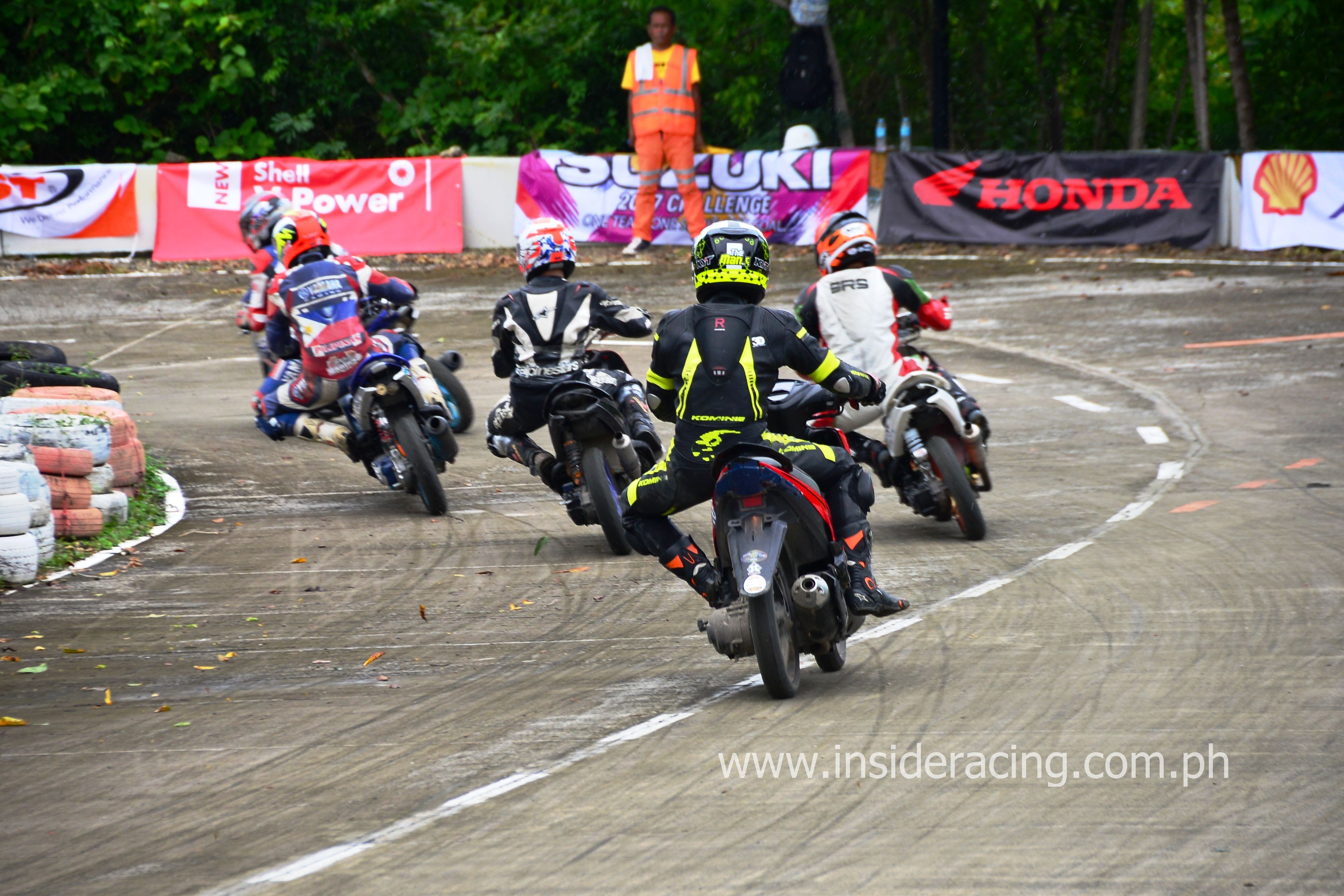 Team Yamaha-MW323’s “The Captain” Vingie Coloma was in top form as he was in front of the 7-lap race from start to finish. His teammate Garry Cañeda Jr. from Cebu also had a steady performance and was in second position all throughout the race. Finishing third and grabbing the last podium spot was Team RPM’s Ephraim Onahon who hails from Manolo Fortich, Bukidnon. 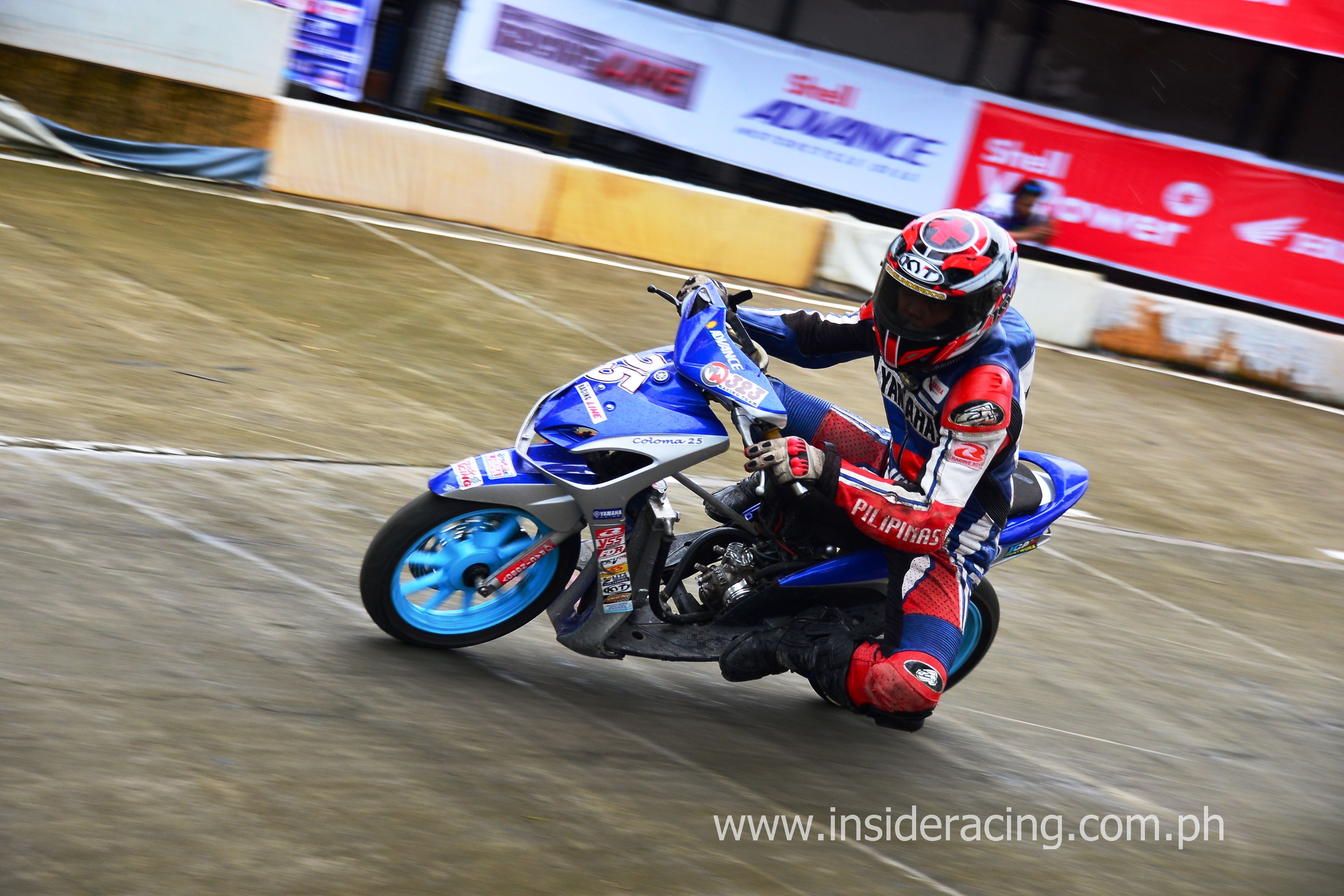 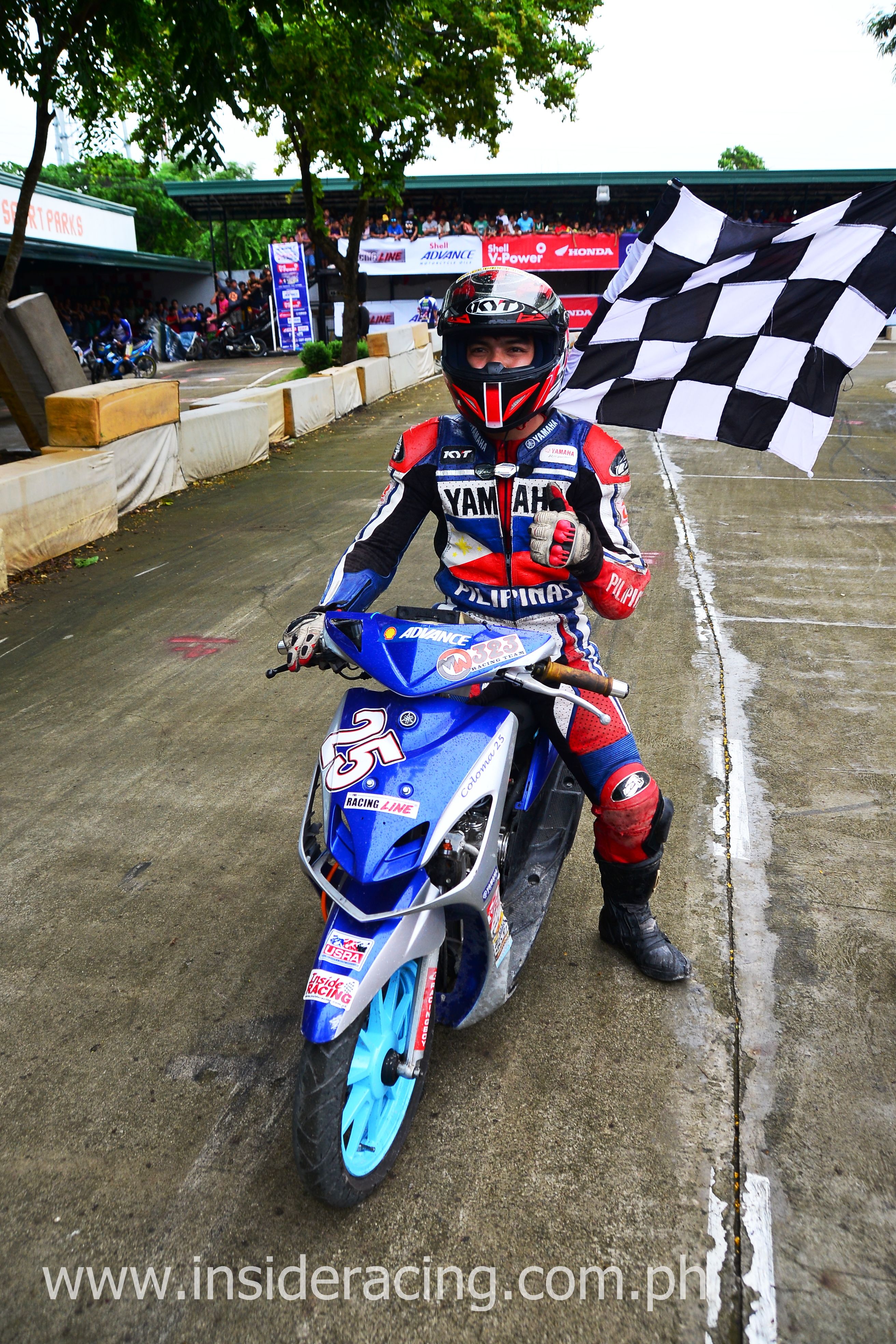 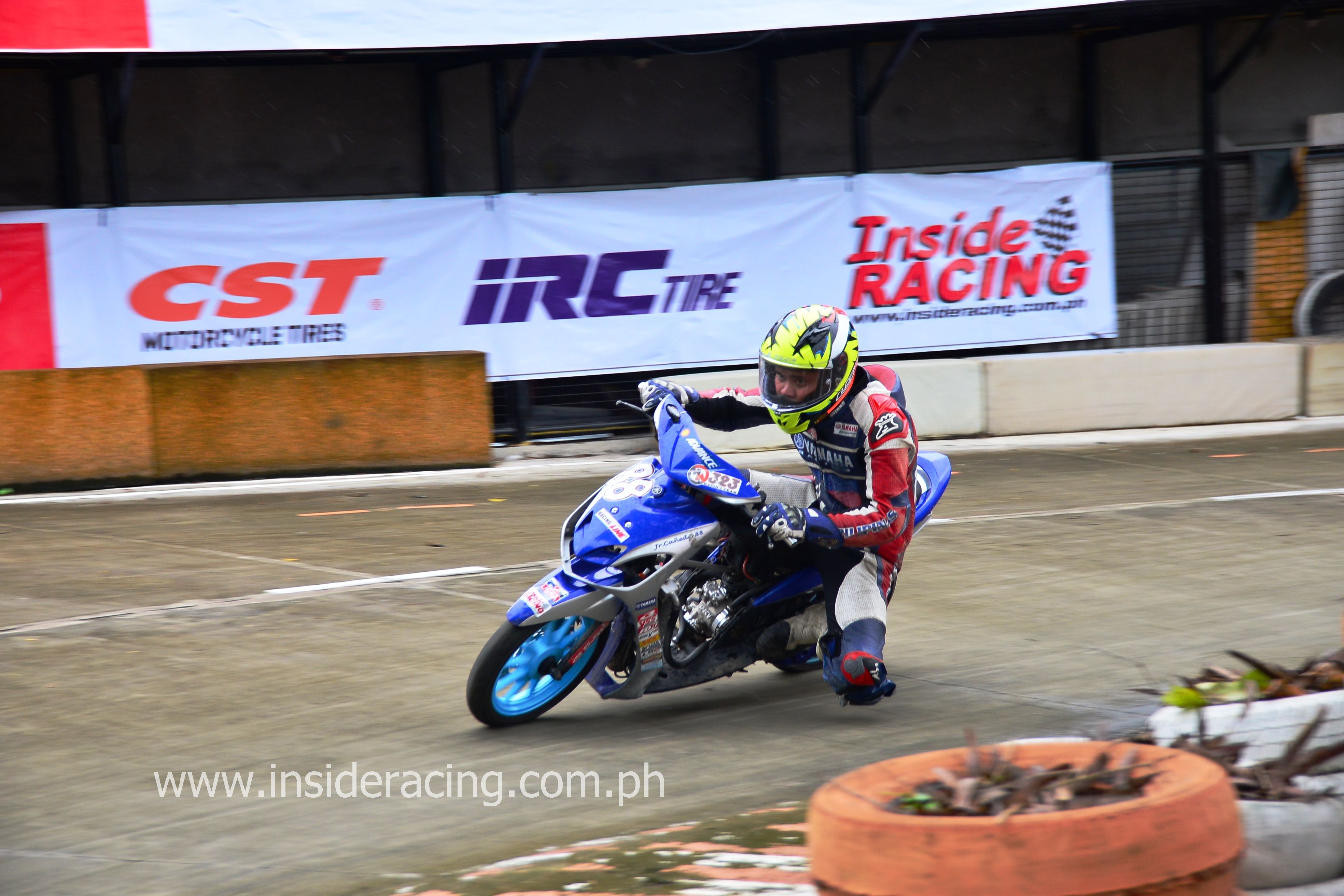 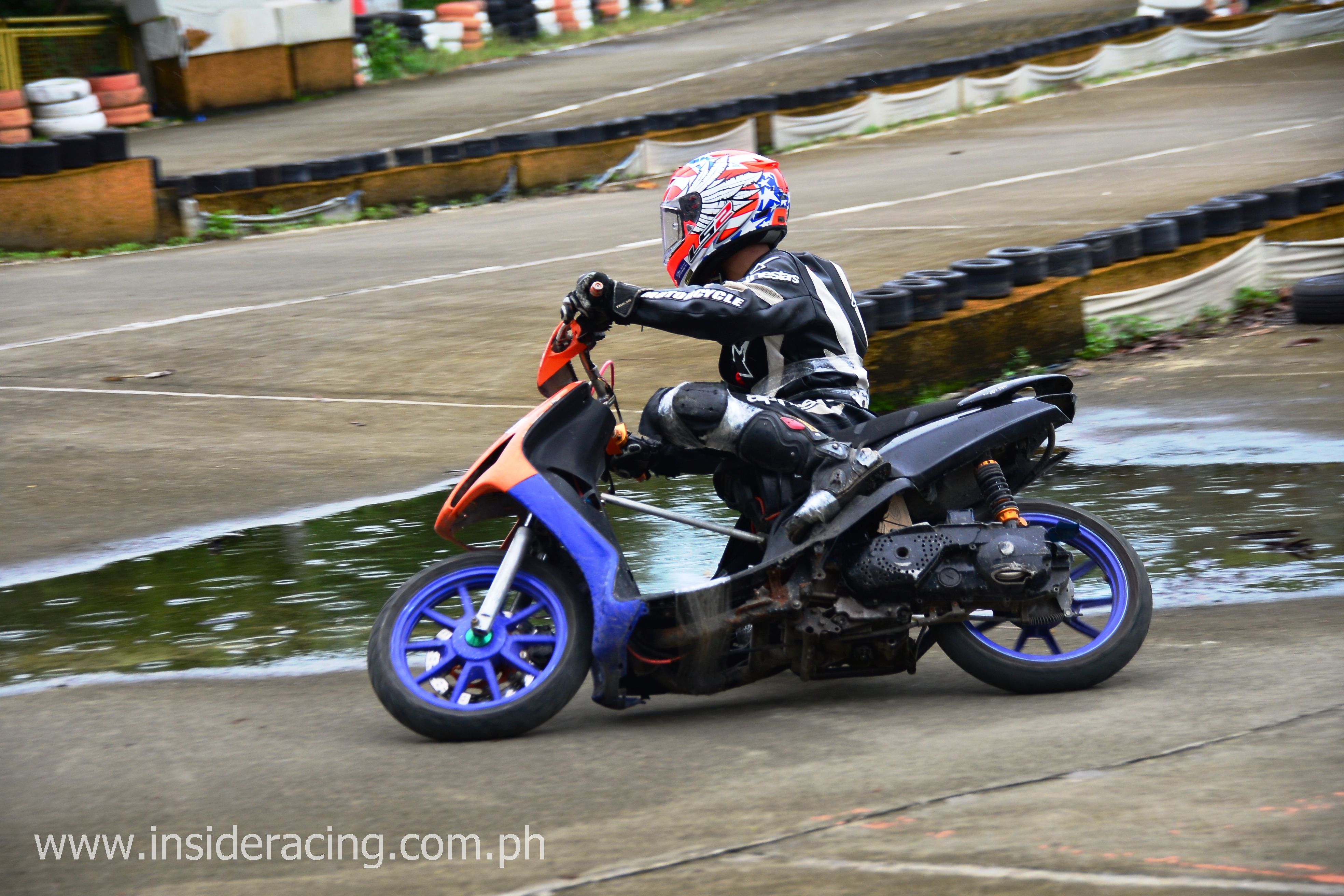 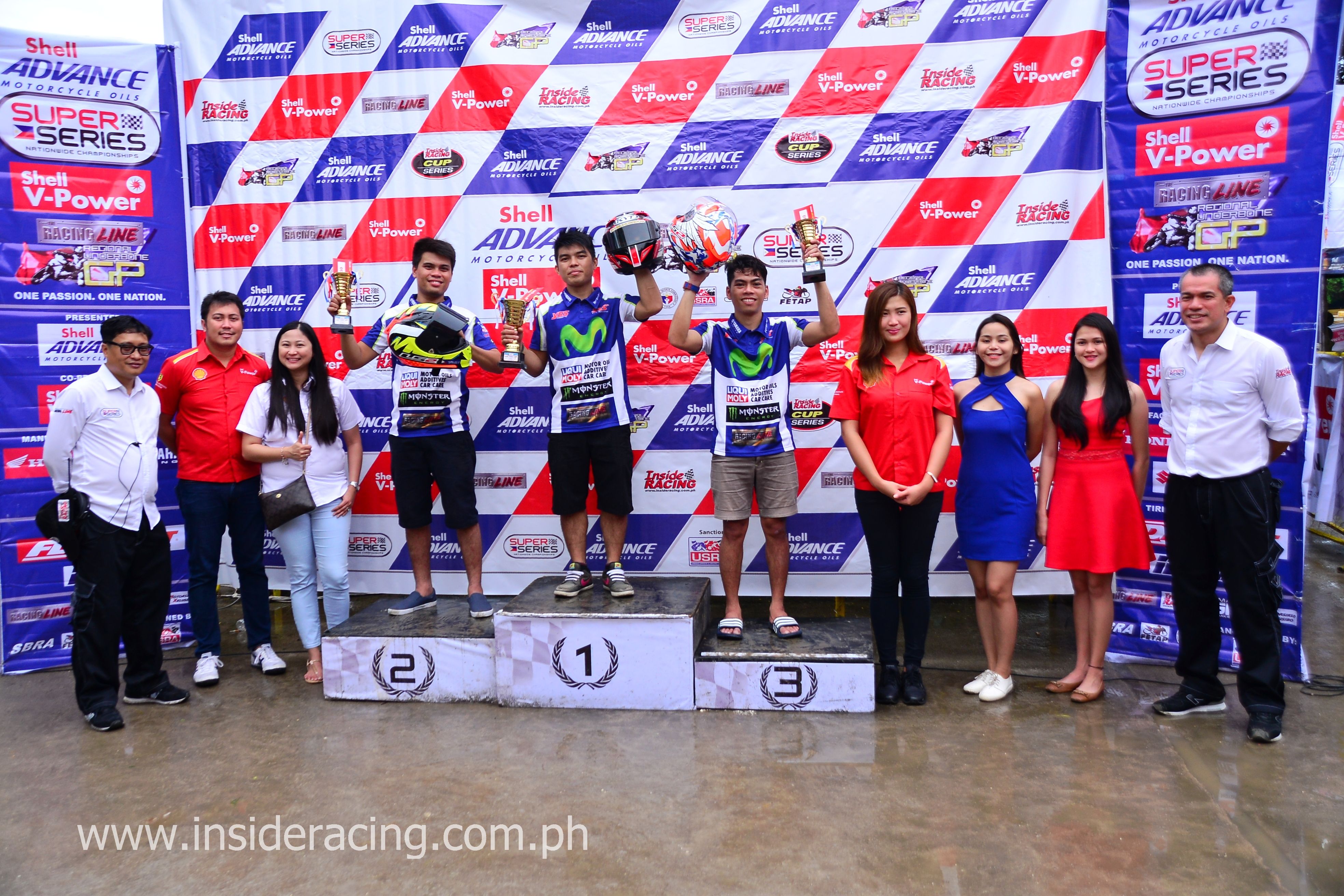