The Super Suzuki class of the USRA Shell Advance Super Series Nationwide Championships Fueled by Shell V-Power is battled by riders on board Suzuki Raider R150 race bikes. The series had its second round in Davao on May 7 and it was Ephraim Onahon of Team RPM who emerged victorious in the Super Suzuki race. 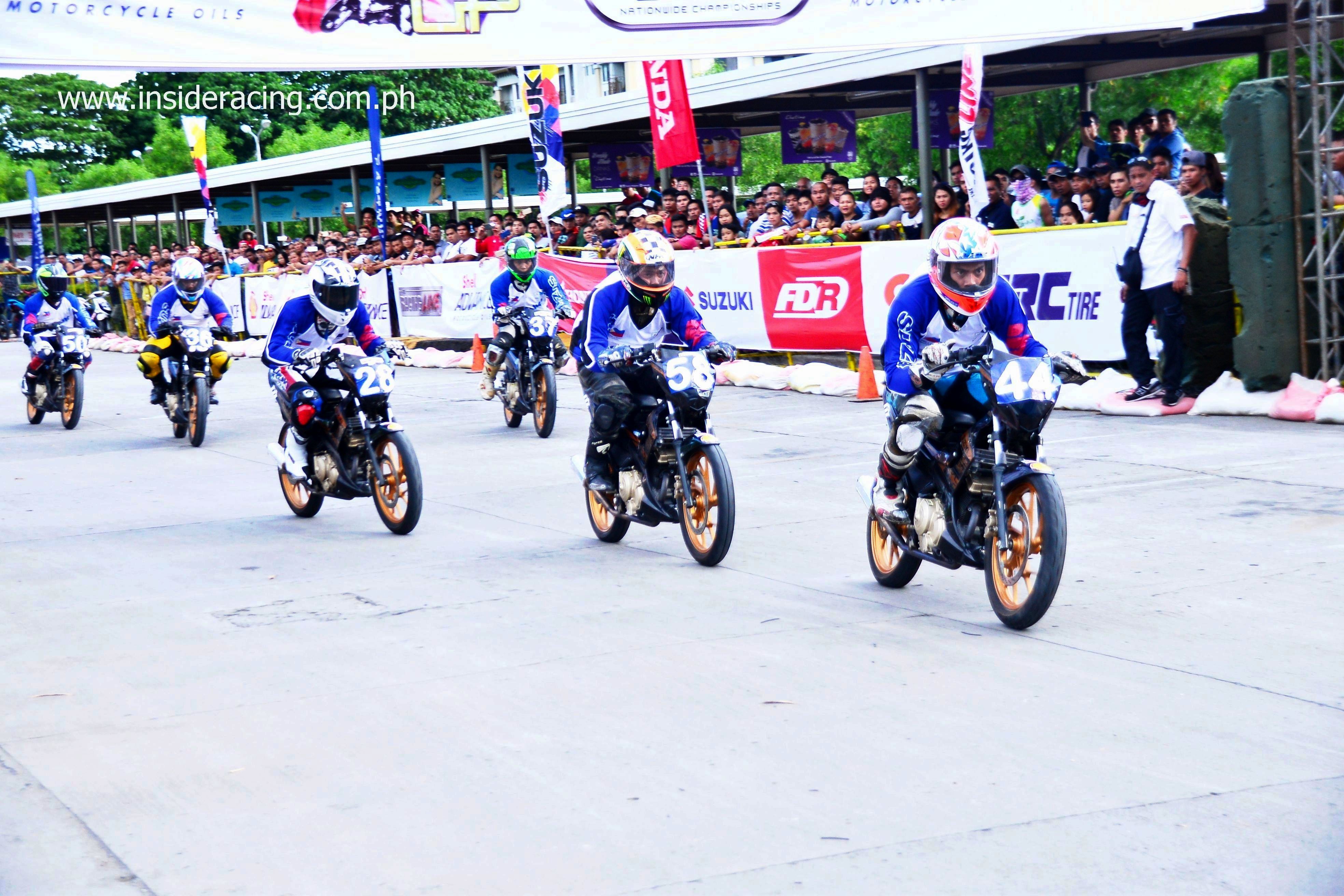 8 laps of racing were also 8 laps of dominance from Onahon who hails from Bukidnon. Onahon was steady in front all throughout the race. Clifford Bacus of FaderN’sun Racing Team secured the second position from start to finish. Third place went to Mindanao rider Joel Buguis. 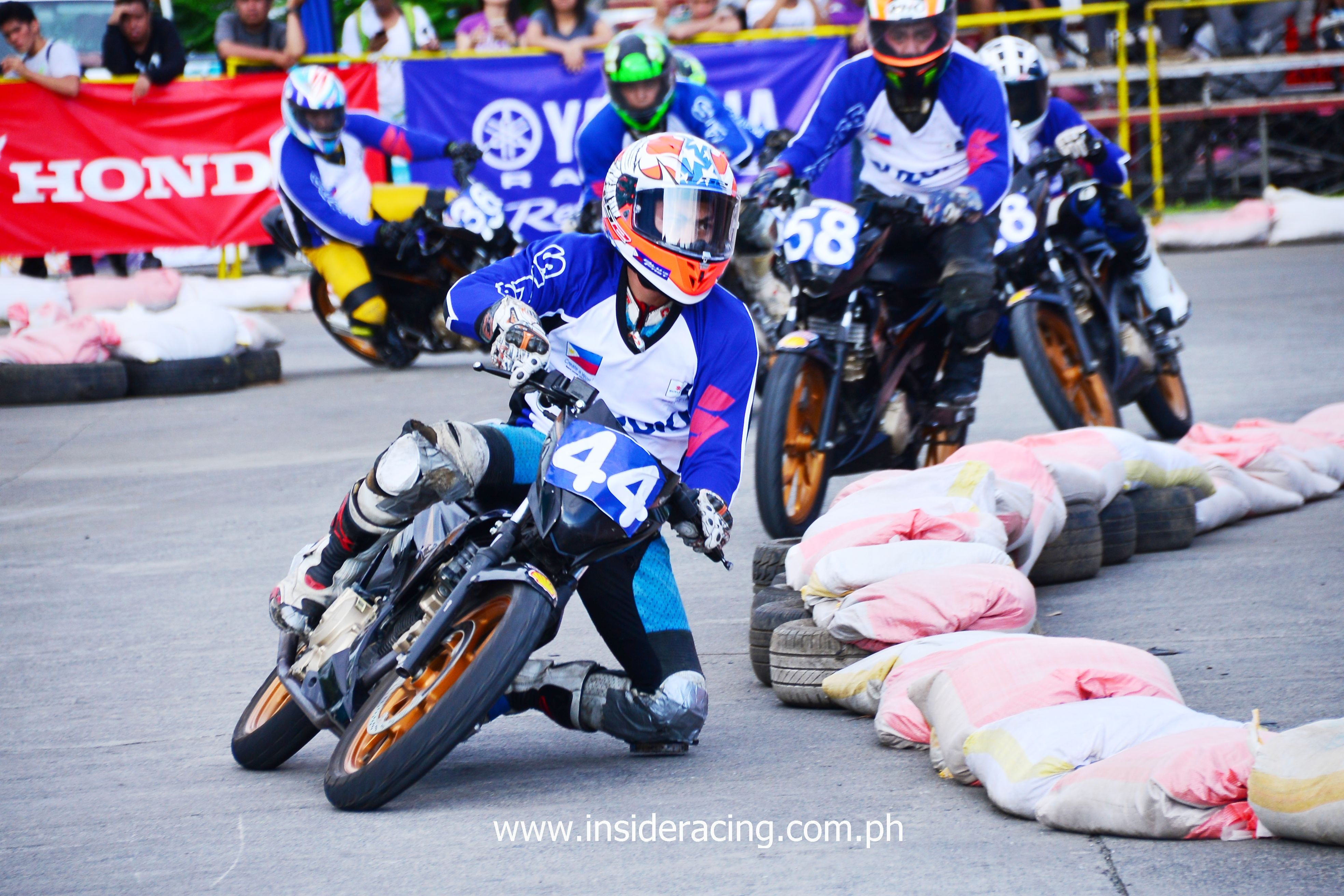 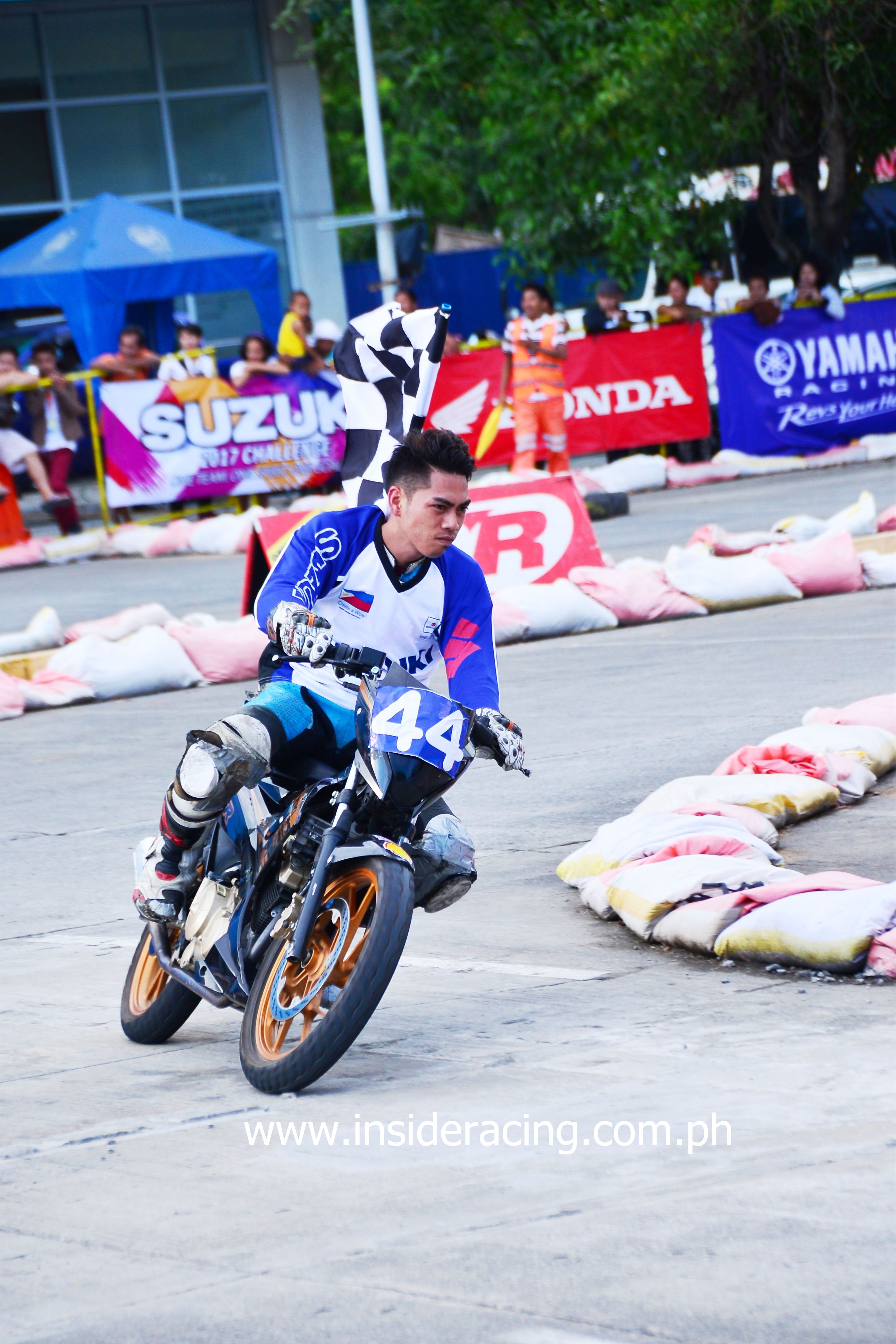 Ephraim Onahon from Bukidnon, the winner of the Super Suzuki race in Davao 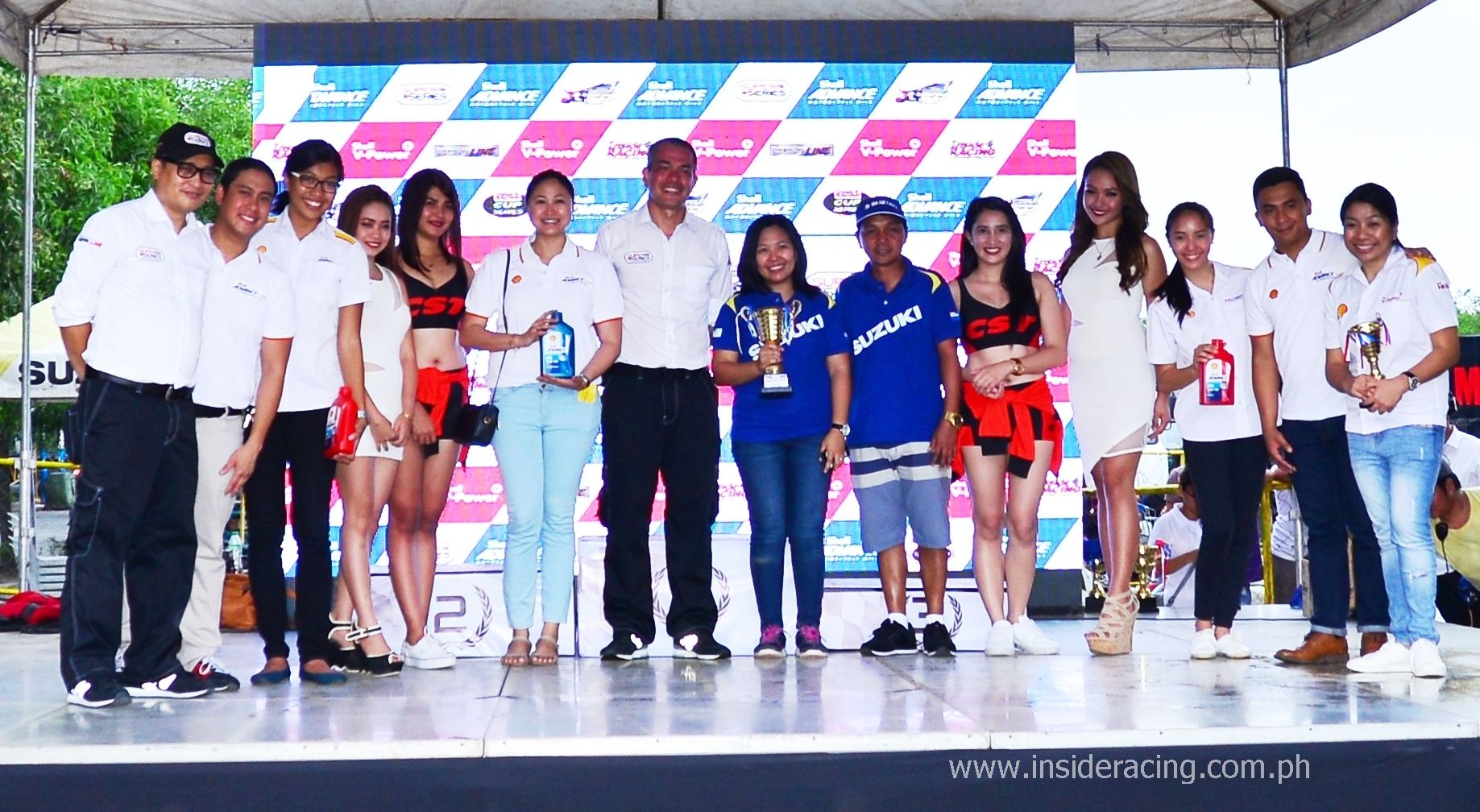 Ms. Mariane dela Cruz (middle) and Mr. Rey Abat (6th from right) of Suzuki Philippines were present at the event

The Unified Sports and Racing Association for Motorcycles, Inc. or USRA is the sanctioning body of the Super Series. USRA is recognized by the PSC (Philippine Sports Commission) and a member of FETAP (Federation of Two Wheels Association of the Philippines). The Super Series is organized by InsideRACING from Luzon and VisMin organizer The Racing Line. It is supported by Shell Advance, Shell V-Power, Suzuki Philippines, Yamaha Motor Philippines, Honda Philippines, FDR Tires, CST Tires and IR Tires.

Round 3 of the Super Series is on May 21 at the Meycauayan Commercial Complex in Bulacan.