“The Chairman” Masato Fernando was stellar last May 21 as he bagged wins in different classes at the Bulacan GP including the Super Yamaha class of the USRA Shell Advance Super Series Nationwide Championships. Yamaha-Spec V racer Fernando was impeccable as he started first at the grid and finished the race in first place. Clifford Bacus of FaderN’Sun Racing Team was the second placer while the third place went to Romer Corbe, the teammate of Fernando. 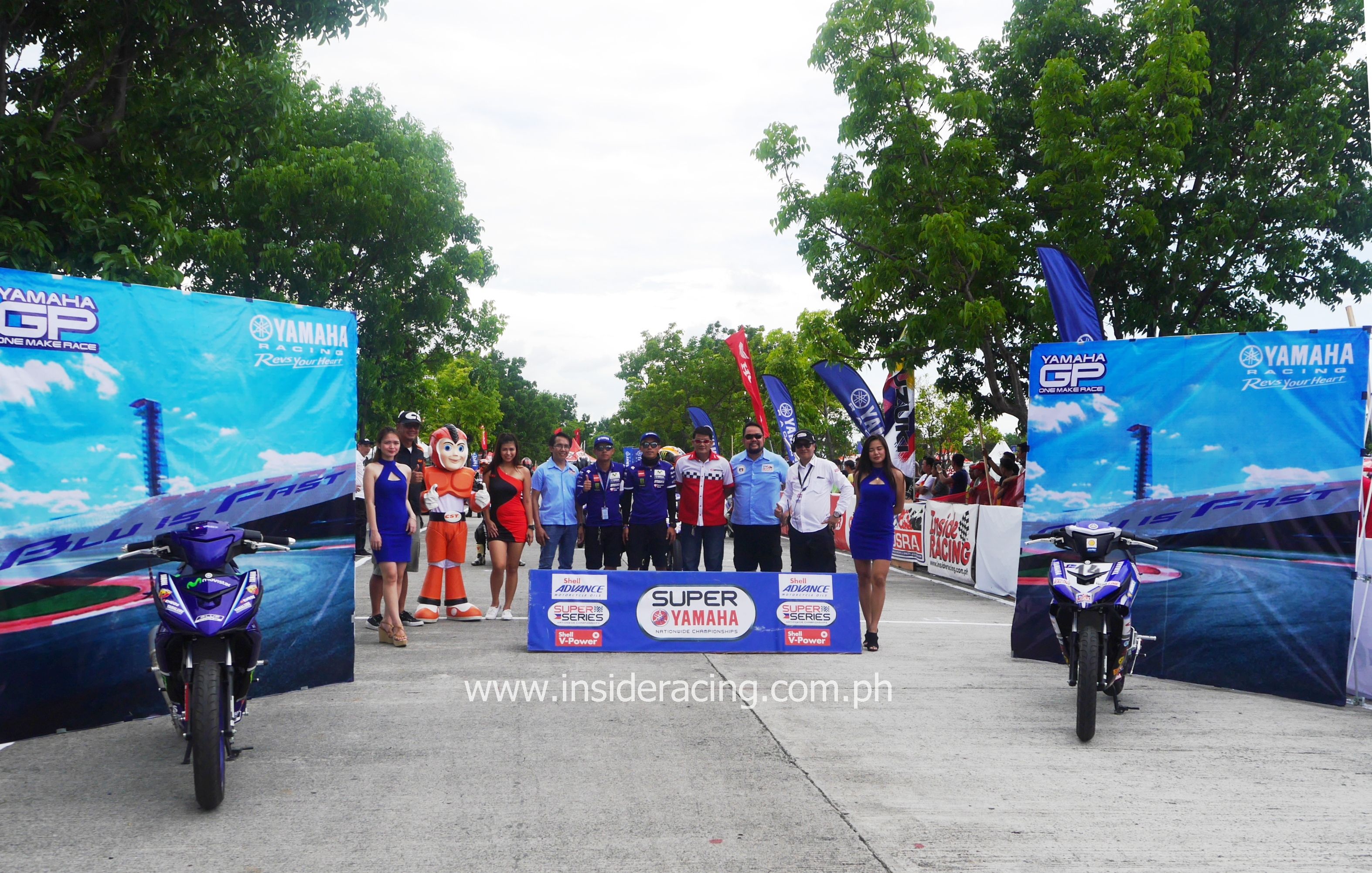 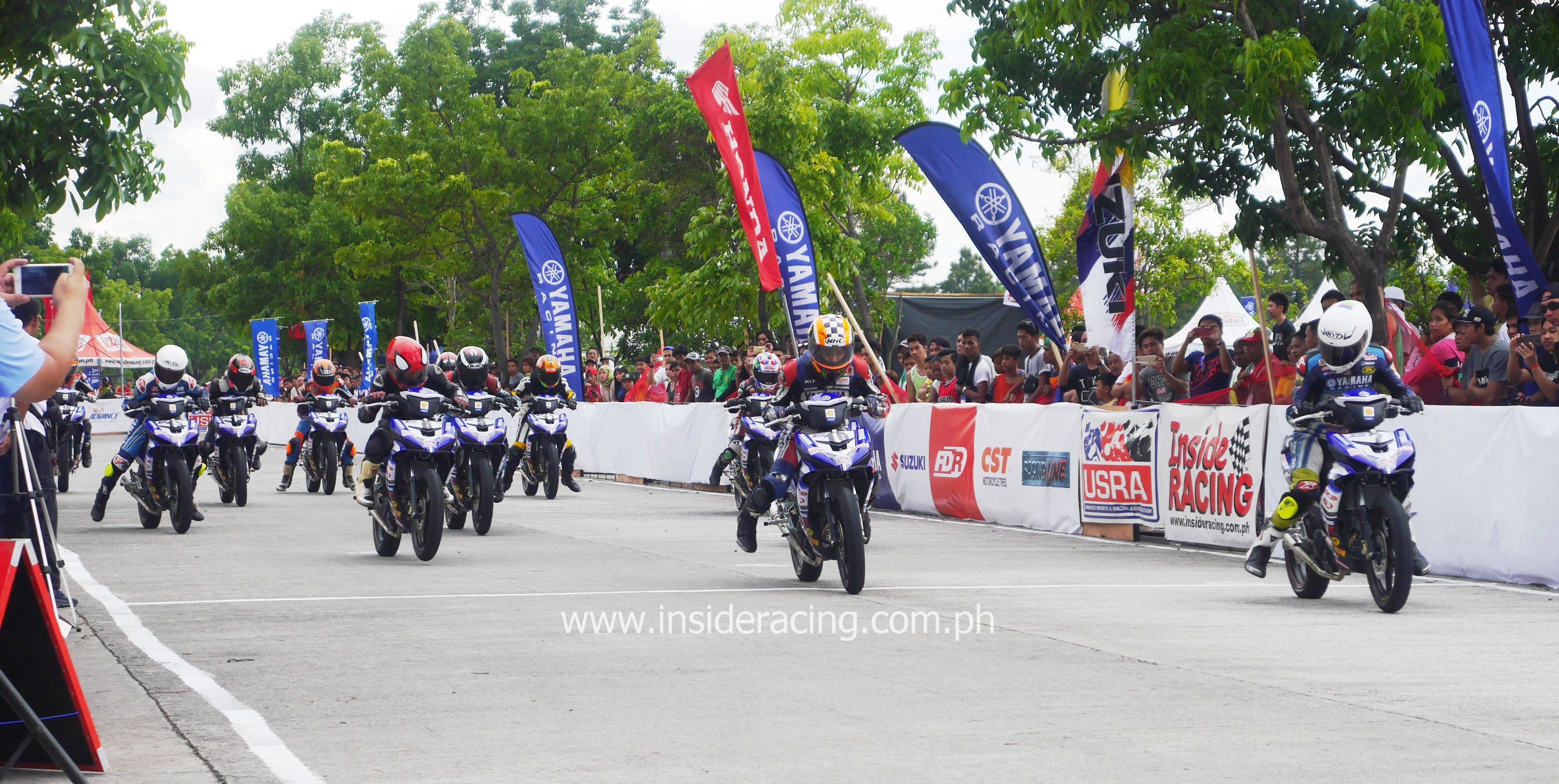 Yamaha Sniper 150 MXi motorcycles were ridden by participants of the Super Yamaha class. The race bikes are provided by Yamaha Motor Philippines. 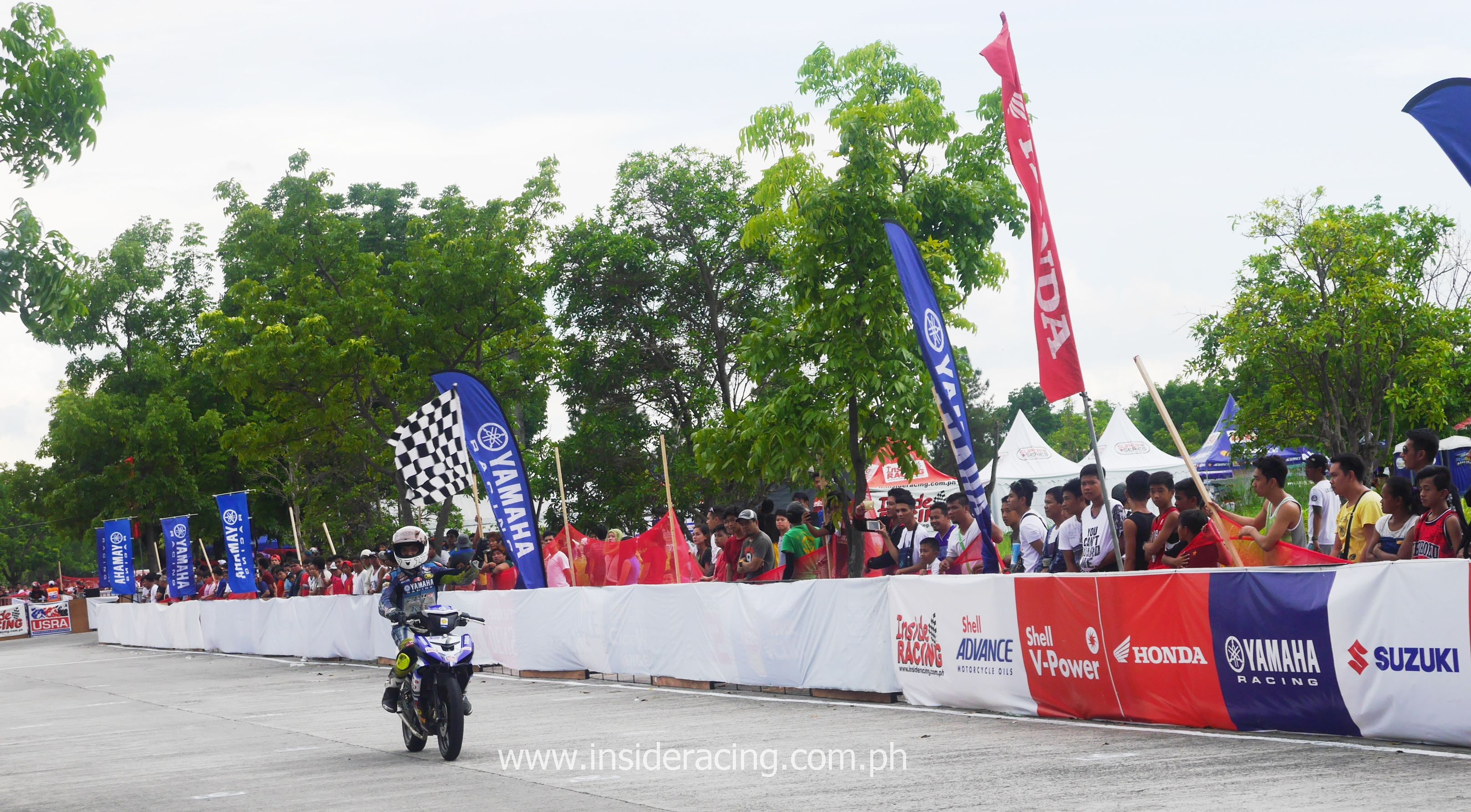 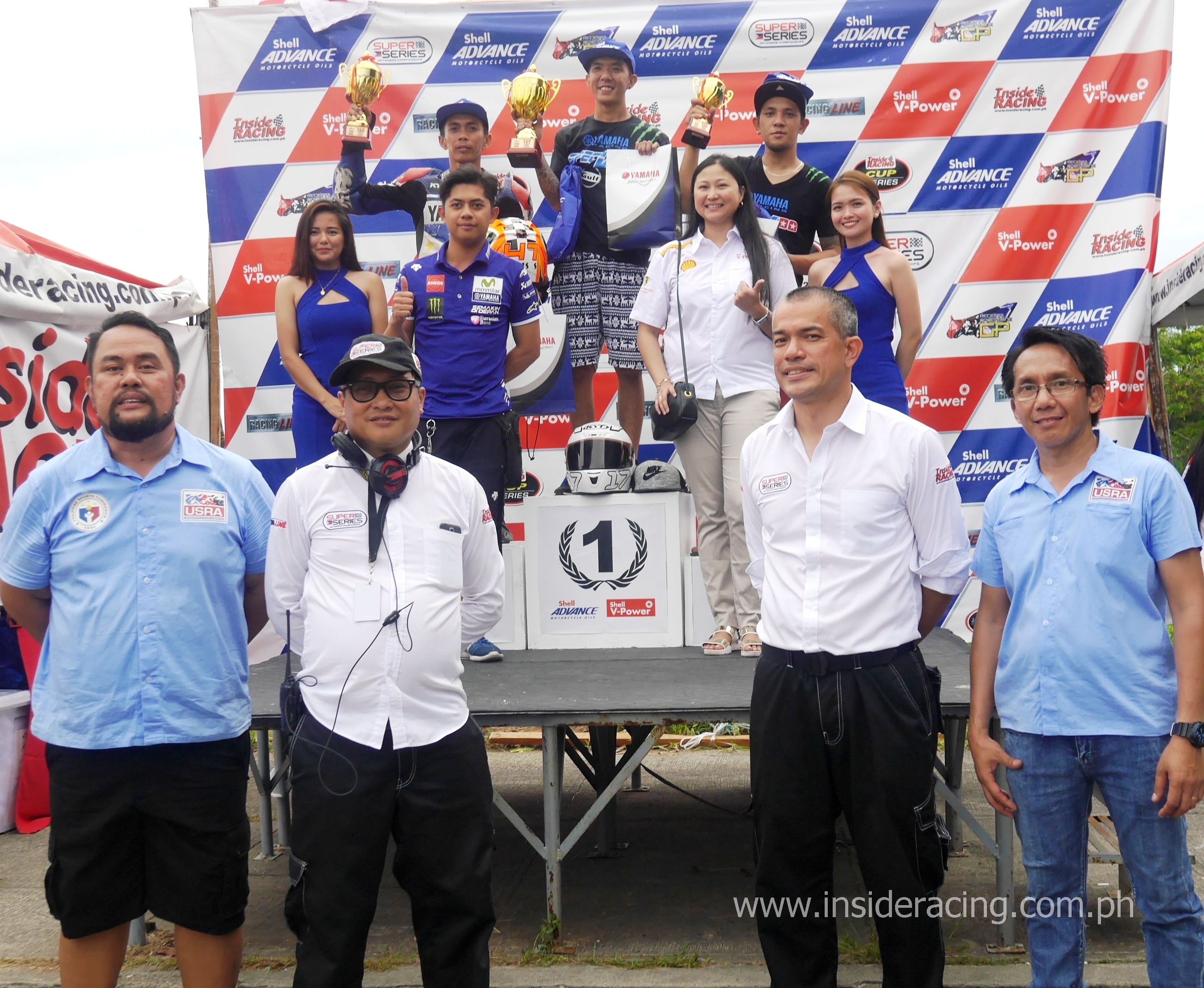 The Bulacan GP held at the Meycauayan Commerical Complex was the third round of this year’s Super Series. The fourth round will take place at the Carmona Race Track in Cavite on the 18th of June.