Despite the rain, the grand opening of PEMDI-Infinity Suzuki 3S and Big Bikes Center in Bacolod pushed through last February 3. Suzuki riding clubs supported the event dubbed as “Twin Launch”. Platinum Edge Motorcycle Distributors, Inc. (PEMDI) and Infinity Ultrabikes are both part of Solid Motorcycle Distributors, Inc. (SMDI). The partnership of SMDI and Suzuki Philippines started way back in 1986. 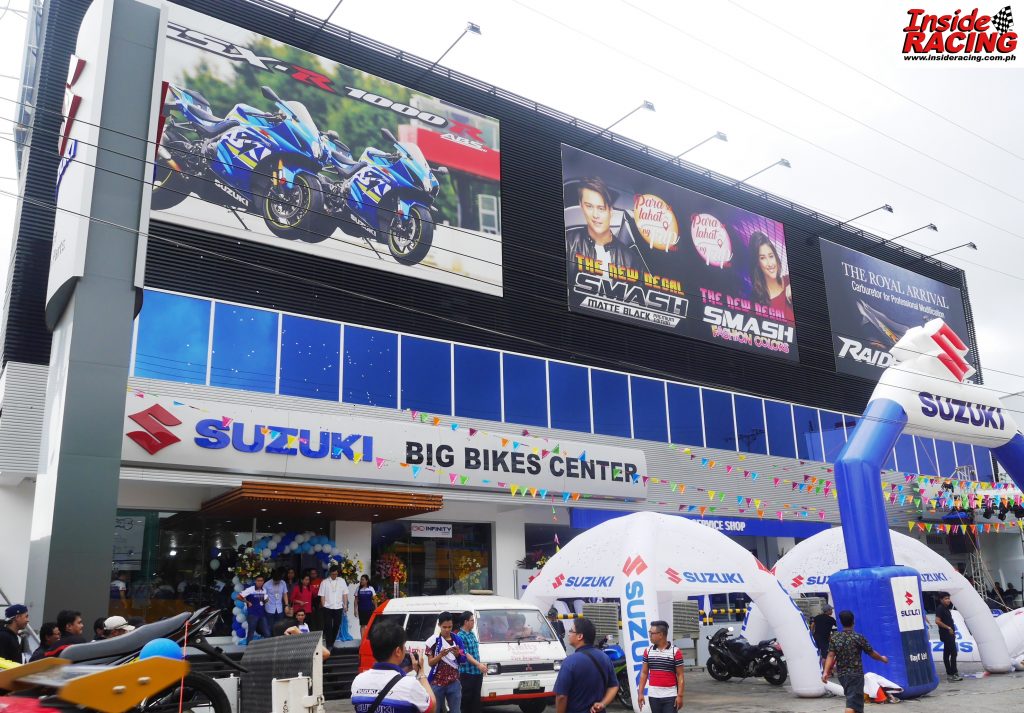 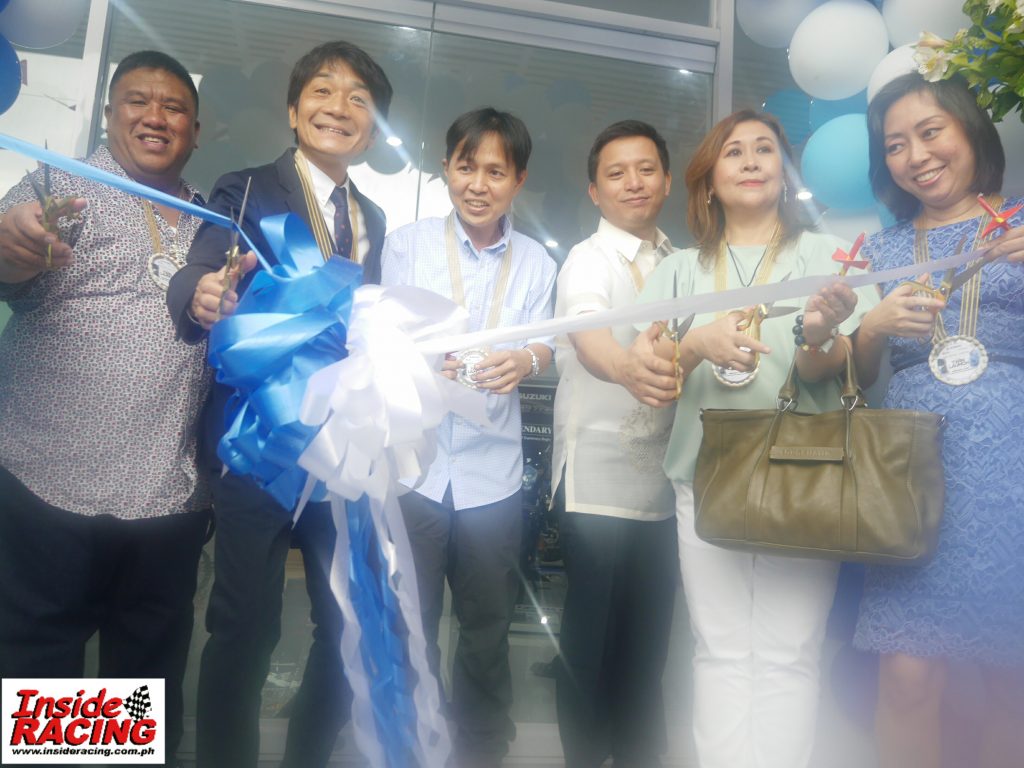 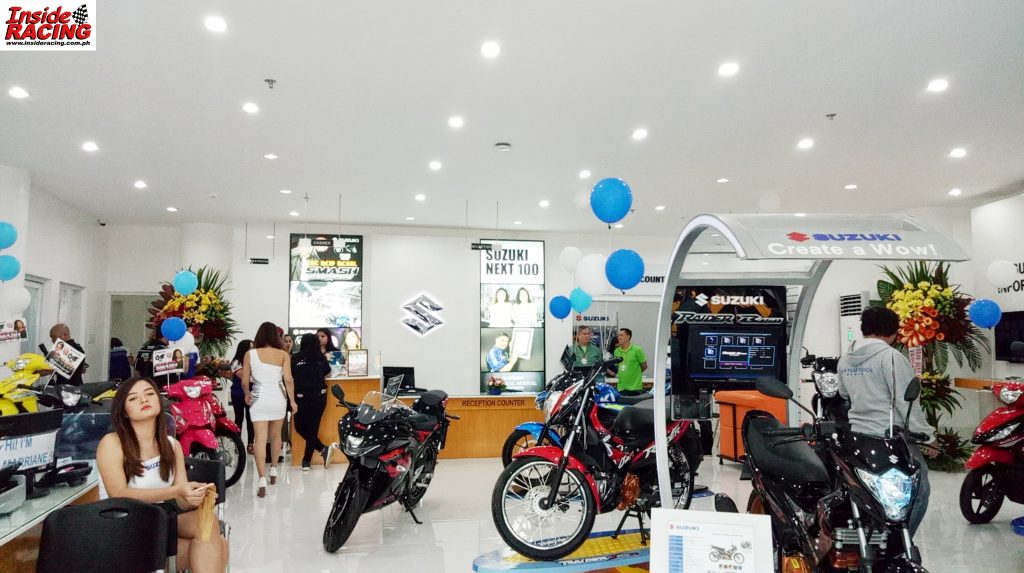 The newly-opened big bikes center is Suzuki’s first in the Visayas and Mindanao Region. High displacement motorcycles like the V-Strom 1000, GSX-R1000R, GSX-S750 and SV 650 A are among the big bikes offered at the shop which has a wide and comfortable showroom which is aimed to be a hangout place for big bike riders. Service, Suzuki big bike spare parts and apparel are available in the shop. 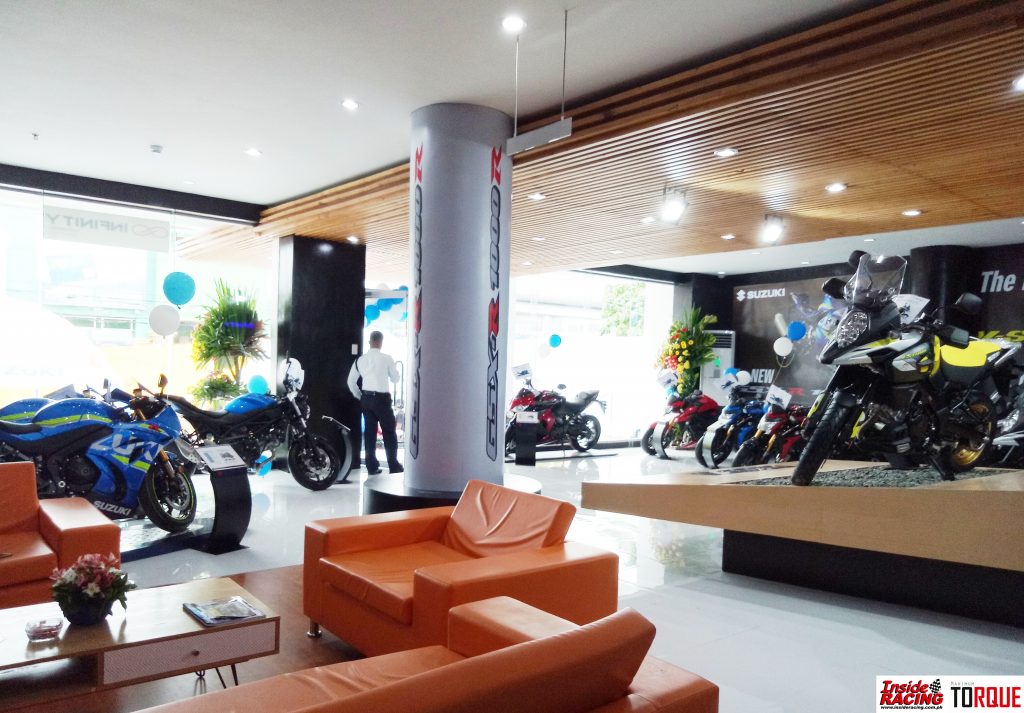 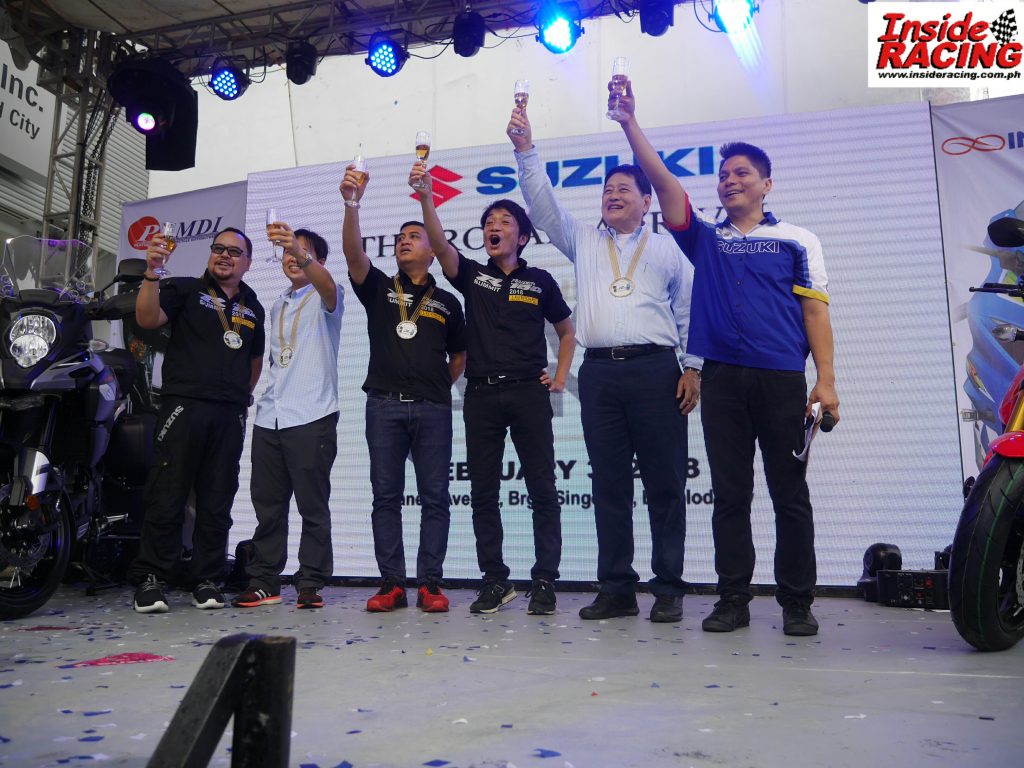 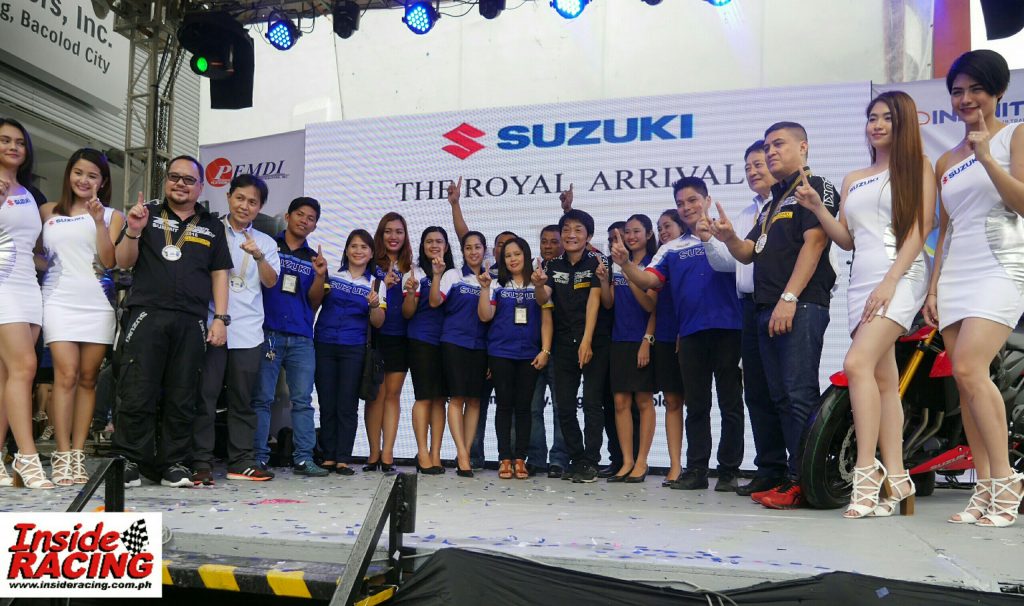 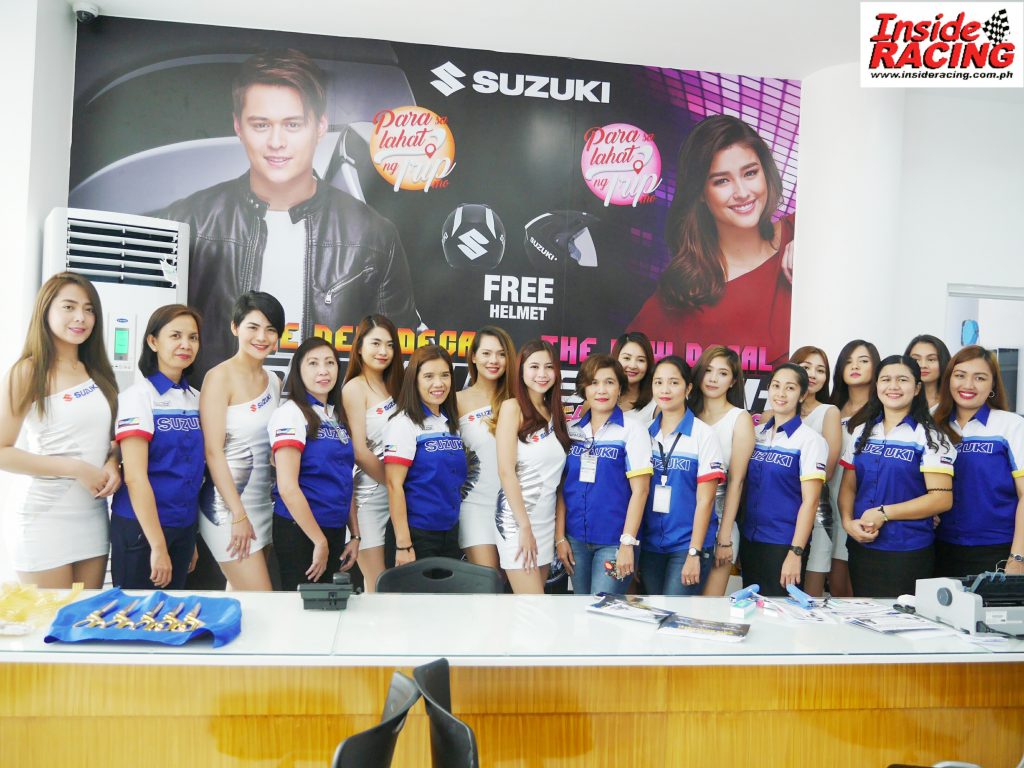 For more pictures of the event, check out:

A Suzuki 3S Shop was opened by Platinum Edge Motorcycle Distributors, Inc. (PEMDI) in Bacolod. PEMDI is part of SMDI…