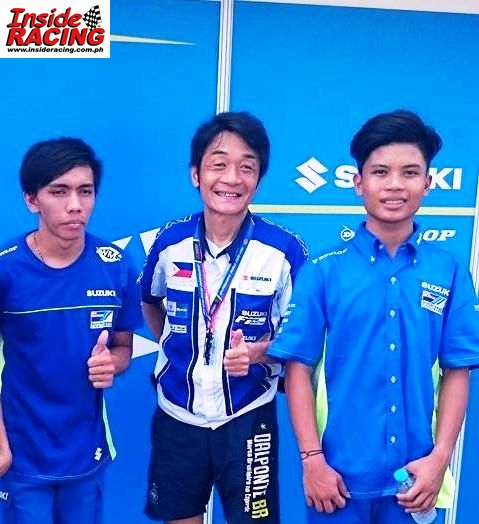 The two are the country’s representative in the Suzuki Asian Challenge of the FIM Asia Road Racing Championship (ARRC). Both have brought pride and honor to the country numerous times by bagging a couple of wins and podium finishes as well as a pole position in the series. With the great performance of Team Suzuki Pilipinas, Filipino riders are now more recognized in the motorcycle racing scene in Asia. Sobretodo and Mascardo continuously show the talent and skills of Filipinos in every Suzuki Asian Challenge race they participate in. 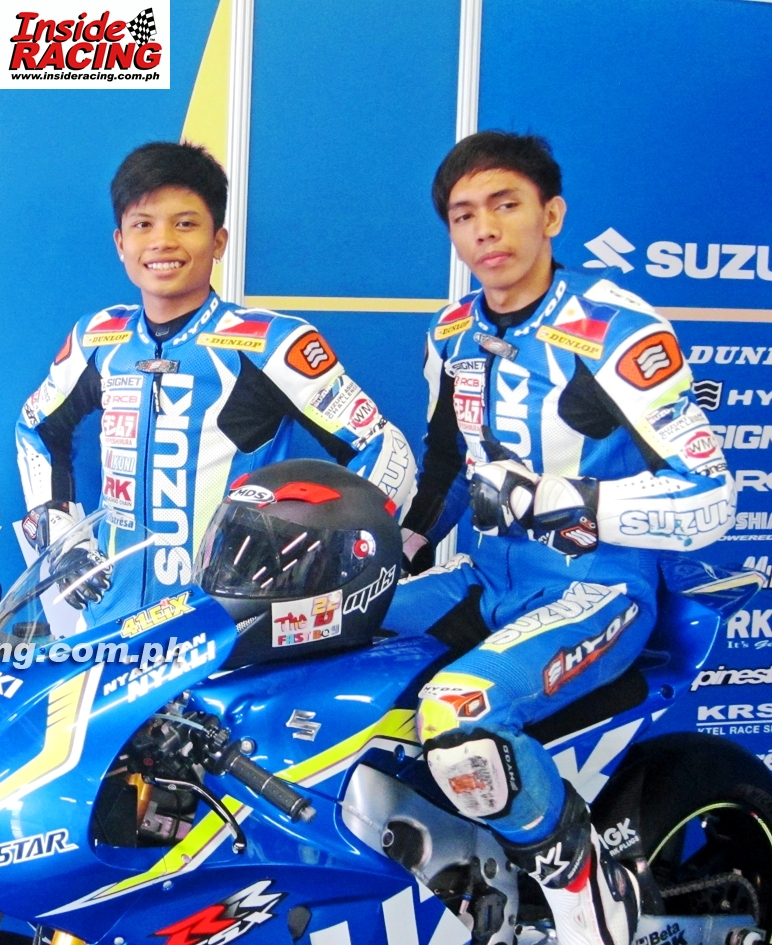 Now, Sobretodo and Mascardo will showcase their racing prowess in the biggest race event of the year, the IRGPXI. Sobretodo from Luzon will race in the Phoenix Cyclomax Racing 4T Underbone GP and Unioil Juniors Underbone Elite Trophy. Davao’s pride Mascardo will also compete in the same classes as well.

Suzuki Philippines seeks to regain their winning ways in the IRGP and is one of the teams that are looked forward to by race fans. Coming to the IRGPXI, Suzuki has 9 Manufacturer awards, 6 Pole Position awards, 9 wins and 17 podium finishes. 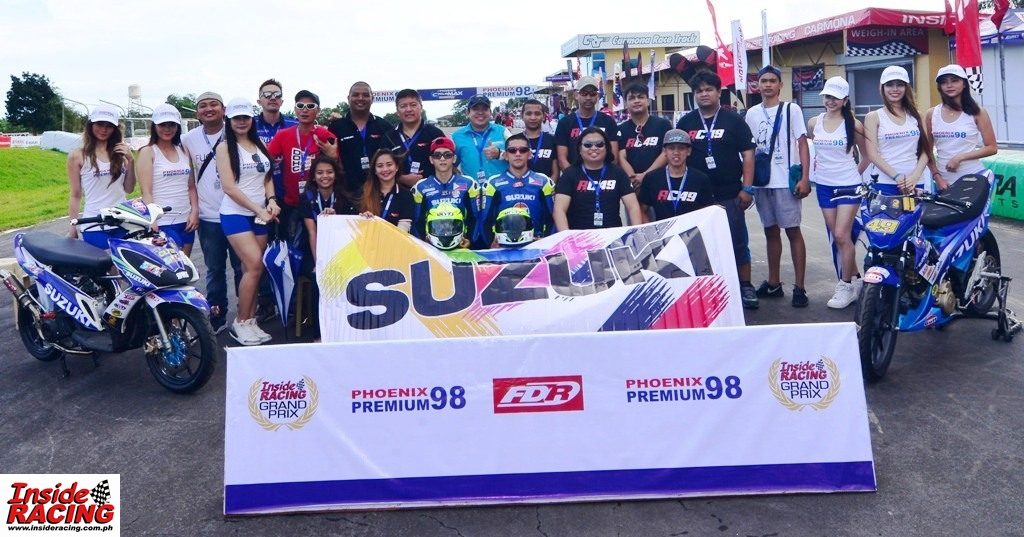 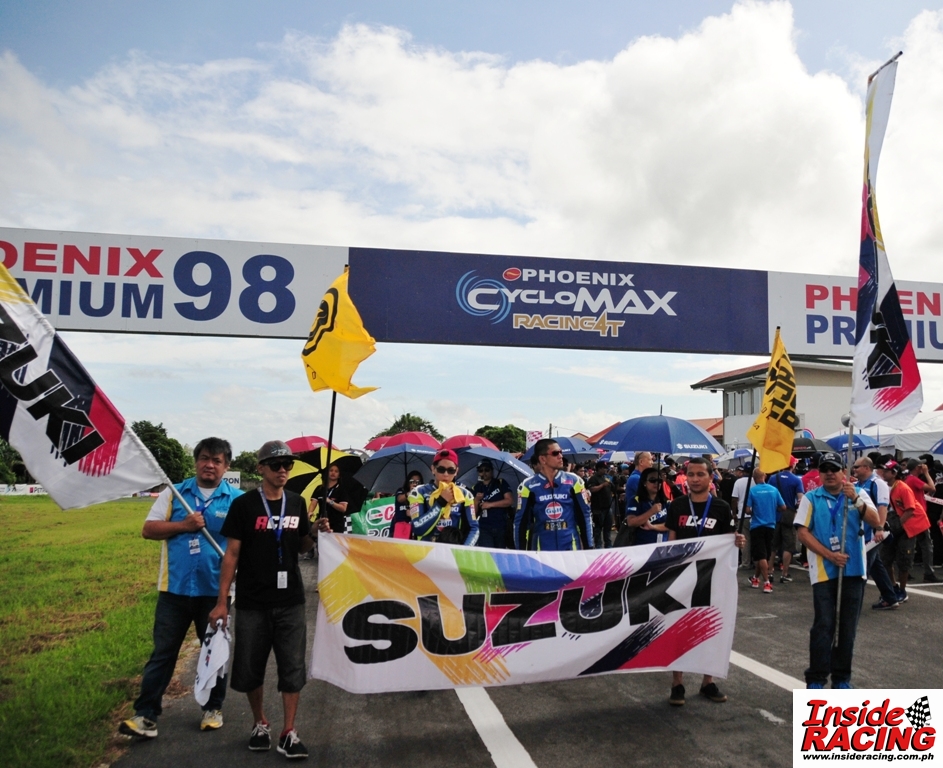 Don’t miss the performance of Suzuki Philippines’ riders at the IRGPXI this November 17-19 at the Carmona Race Track. It will also be exciting to see Suzuki race bikes compete at the prestigious race event.