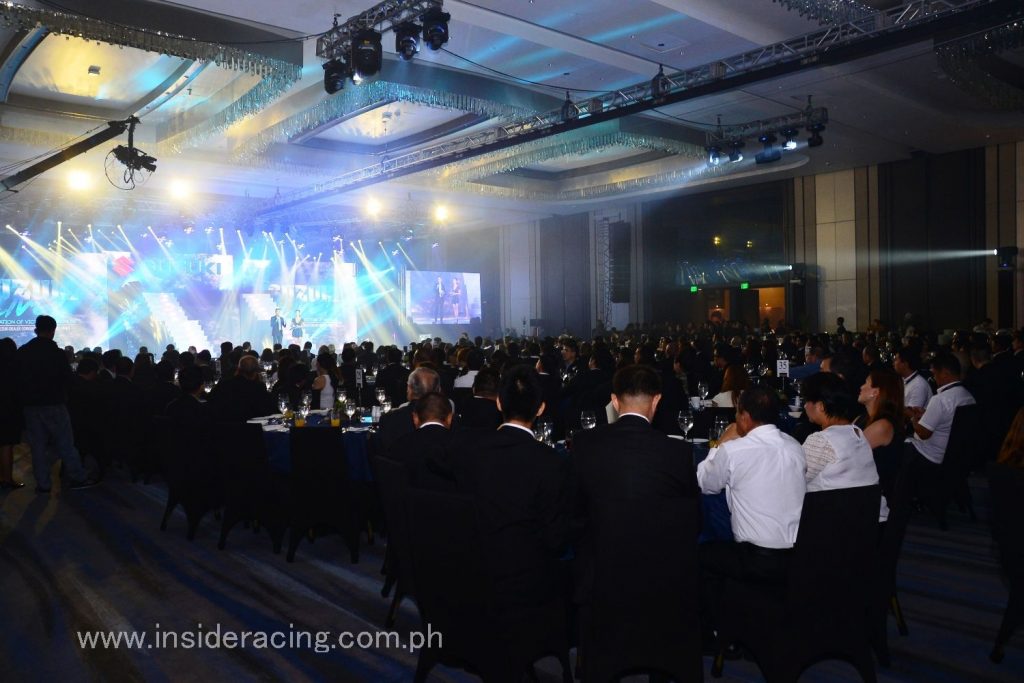 Conrad Manila in Pasay was the venue of the 2016 Suzuki Dealer Convention and Awards Night. The event was entitled Suzuki Live! It was a night of musical revelry and surprises and a celebration of victory in harmony for the success and great partnership of Suzuki Philippines with its valuable dealers.

Suzuki motorcycle dealers from all over the country and members of the motorcycle media were present at the event and all looked good with their black and white ensemble. 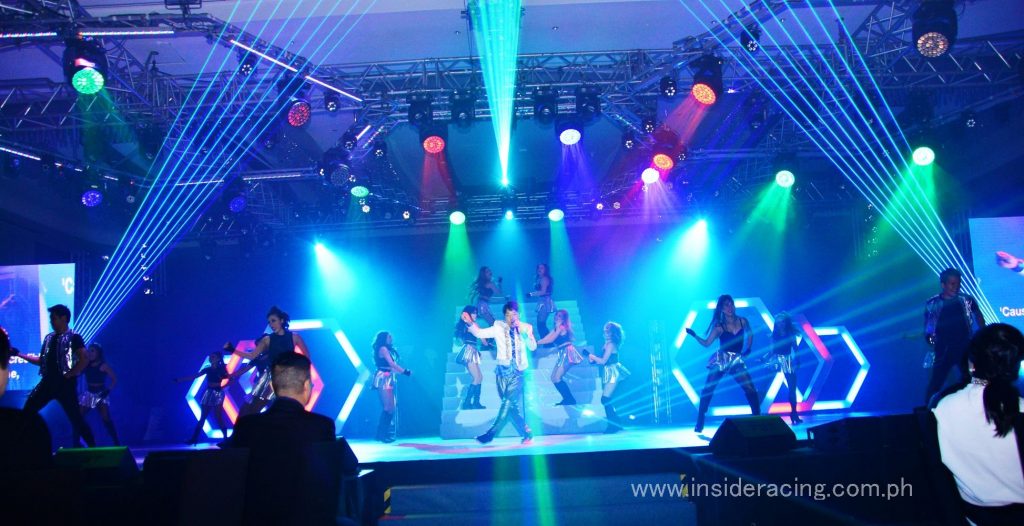 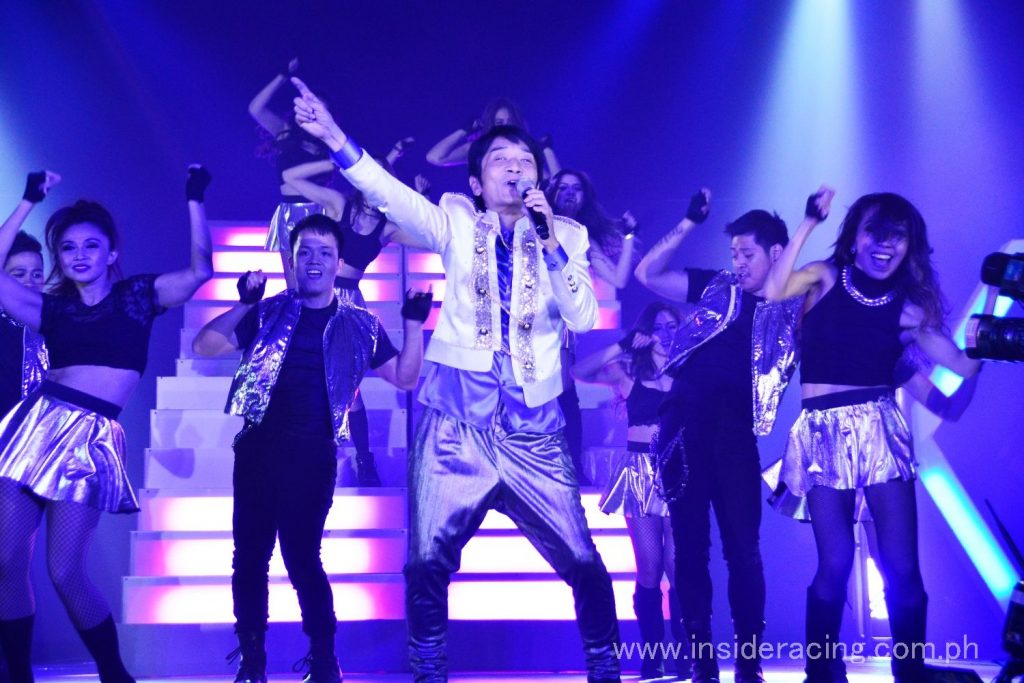 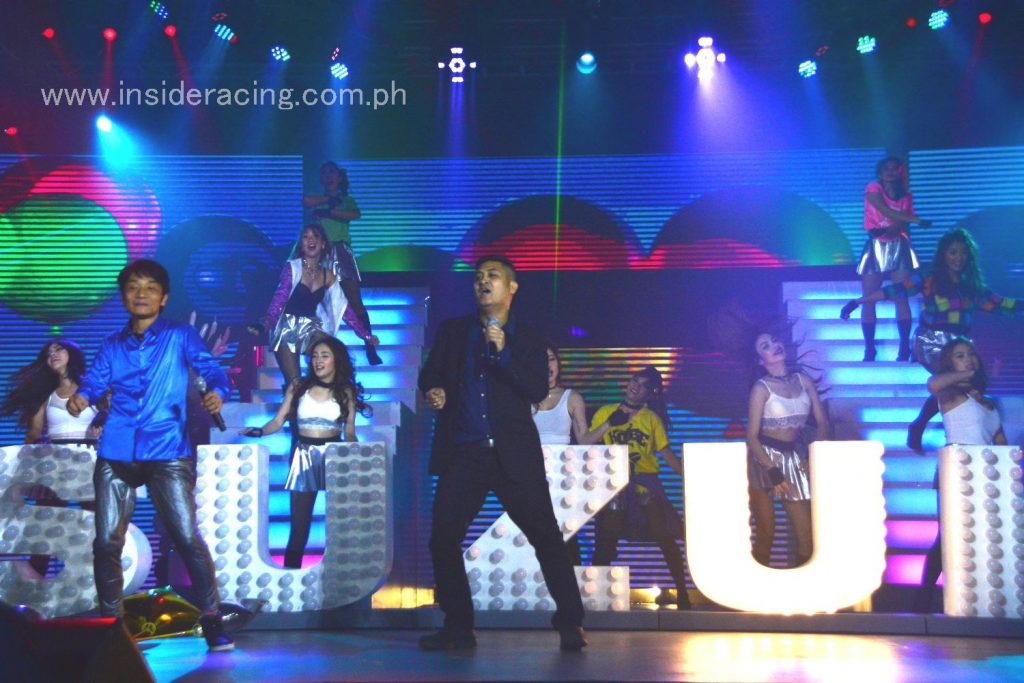 Sportscaster Boom Gonzales and the beautiful Roxanne Barcelo were the hosts of the event. Jessy Mendiola, FHM’s sexiest woman in the country, performed a dance number as well as young stars Iñigo Pascual, Sofia Andres and Loisa Andalio. 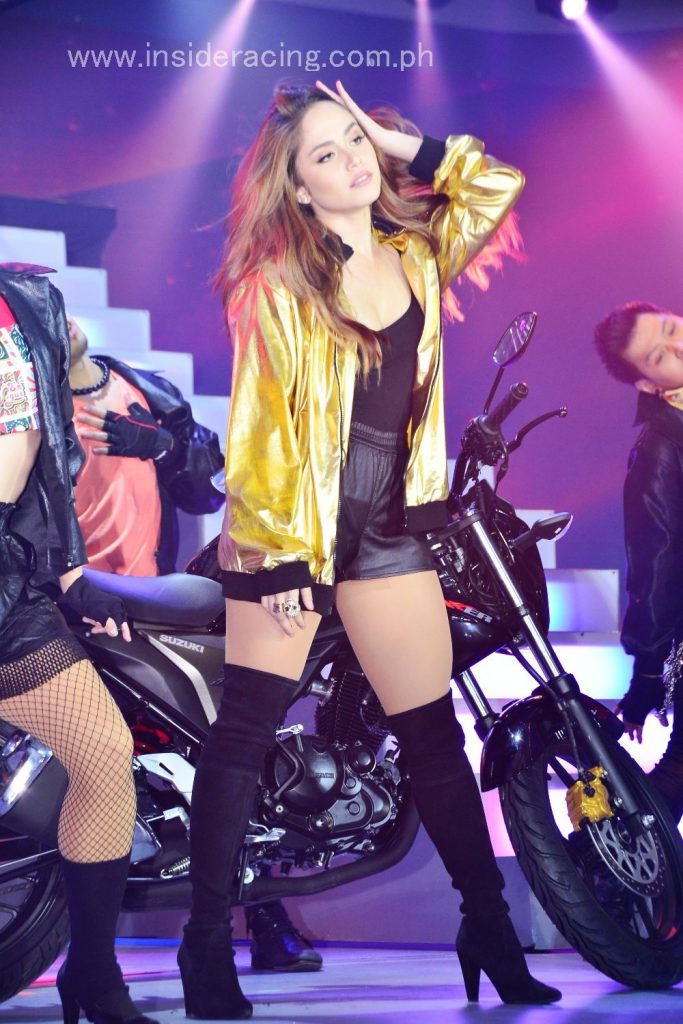 Jessy Mendiola performed during the presentation of the Suzuki Gixxer

Suzuki motorcycles were presented in musical numbers enhanced with a play of lights. Presented were the Gixxer with its new jingle, the GSX Concept, the Burgman 200 ABS, the Raider R150 and Raider J 115 Fi in their new matte black premium edition colors, the Smash and Shooter underbones in new fashion colors and the global scooter Address with a fresh look and a catchy jingle. 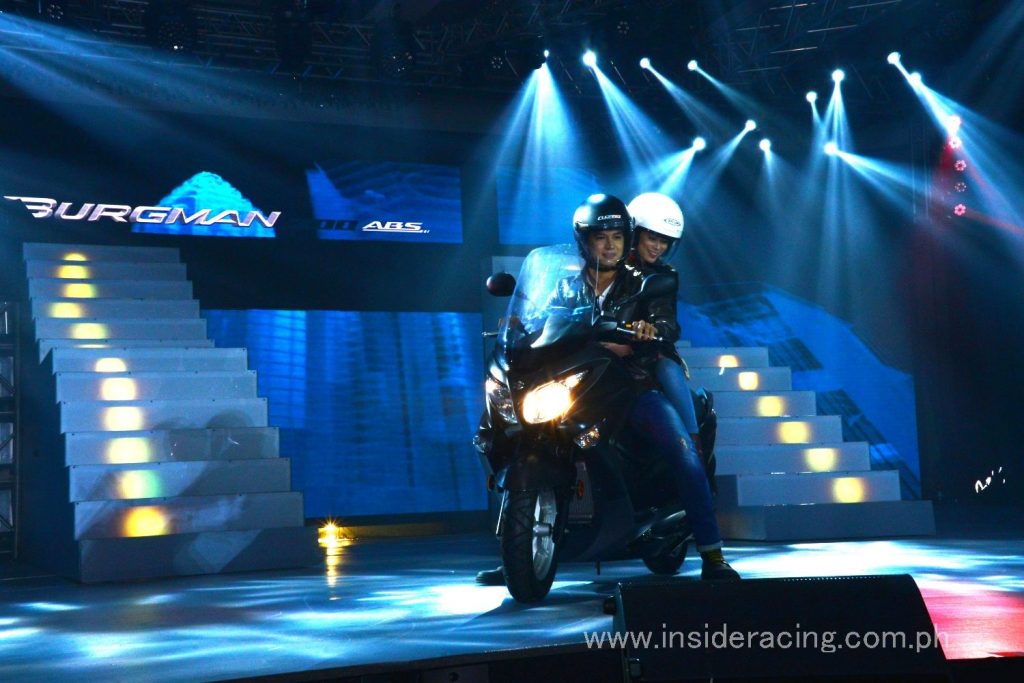 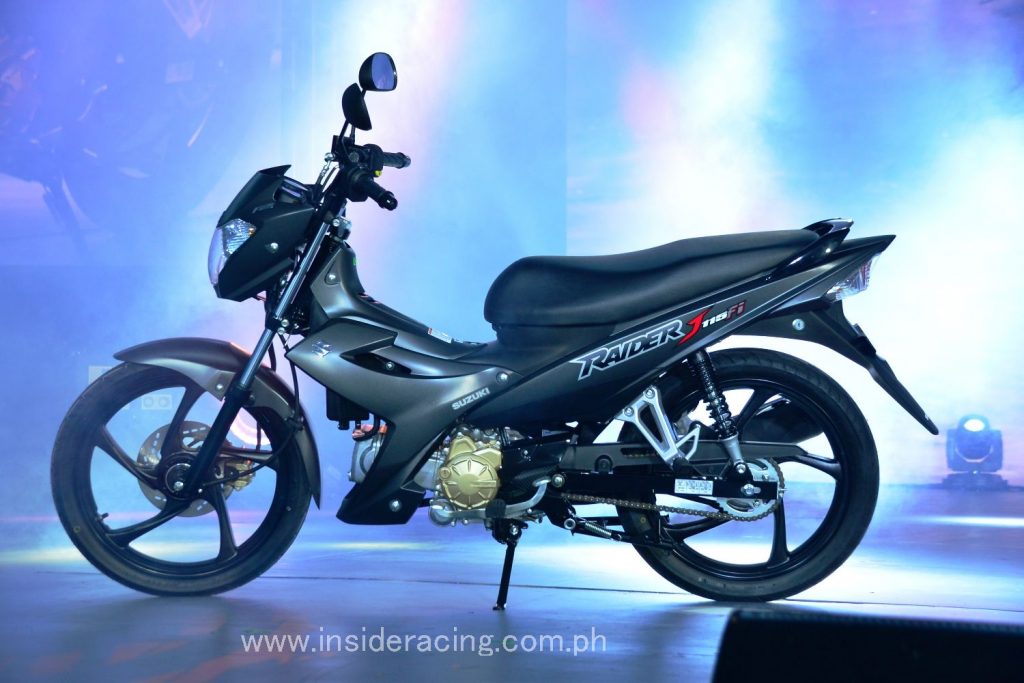 Suzuki Philippines also introduced their “Para sa Lahat ng Trip Mo” campaign for the young generation and their vibrant lifestyle.  Part of this campaign is the launch of the new fashion colors and fresh looks of the Smash, Shooter and Address. Popular love team Enrique Gil and Liza Soberano are the ambassadors of Suzuki in this campaign.

Outstanding Suzuki Moto Centers (SMC) and 3S Shops were recognized at the event. Outstanding Achievers and Excellence in Improvement awards were also given before acknowledging the top 10 dealers and Dealer of the Year for 2015.

Suzuki Philippines has once again successfully created a wow as their partner dealers and the media who attended the event indeed had a great night. 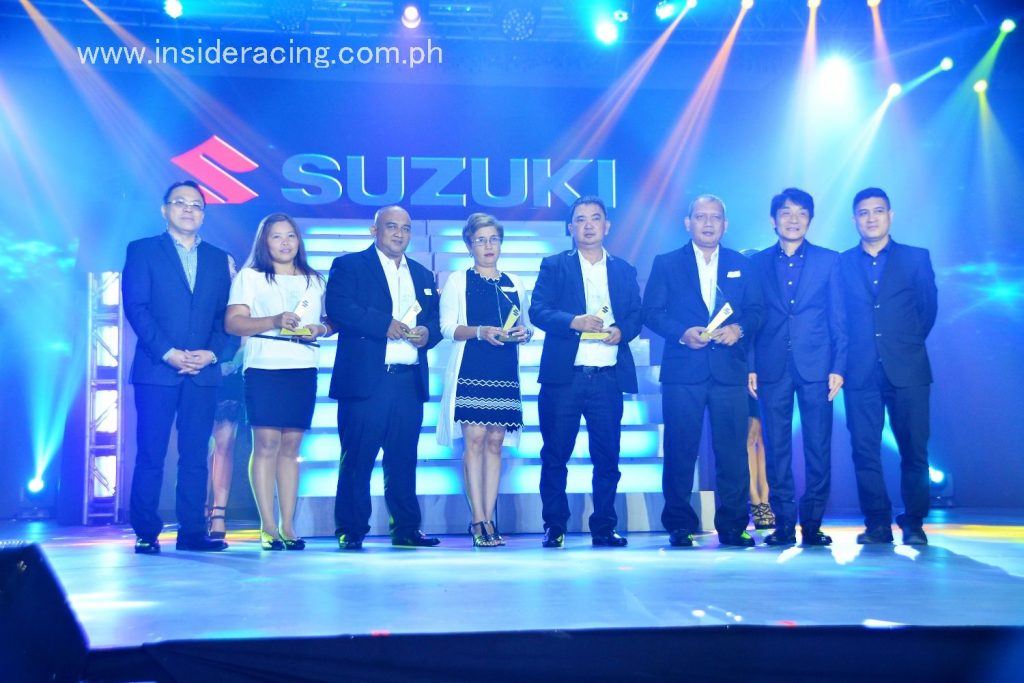 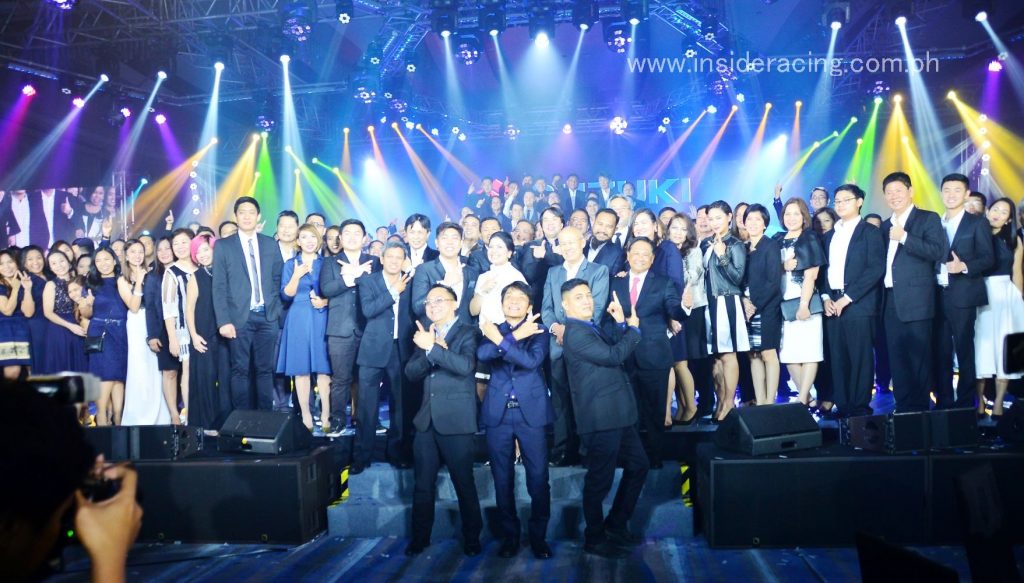