Marc Djereck Ondillo was unstoppable in Bacolod. The Suzuki-VMan rider dominated both the Carb and FI classes of the Suzuki Raider Breed Wars of the Super Series held on June 24 at the Bacolod Baywalk. 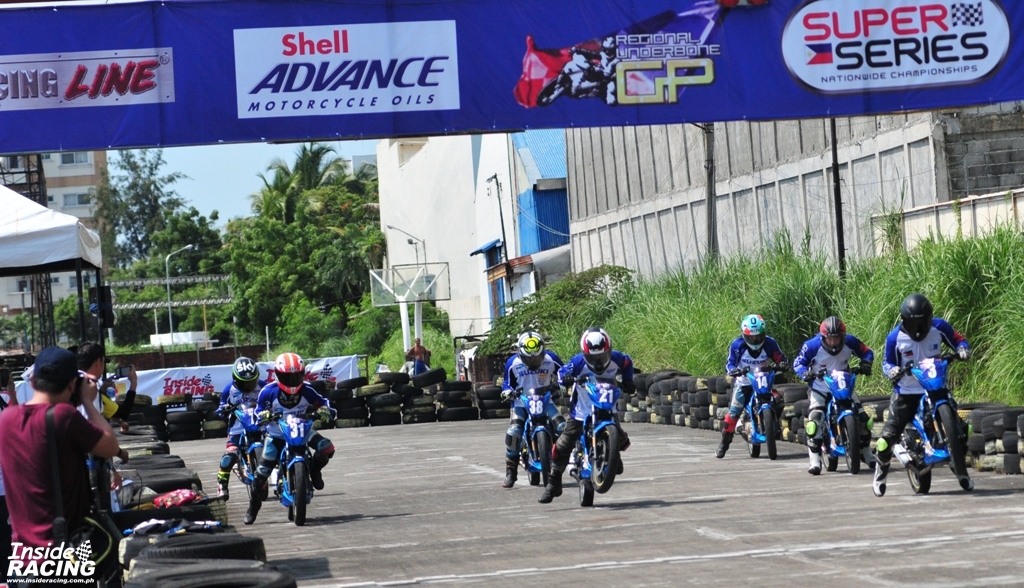 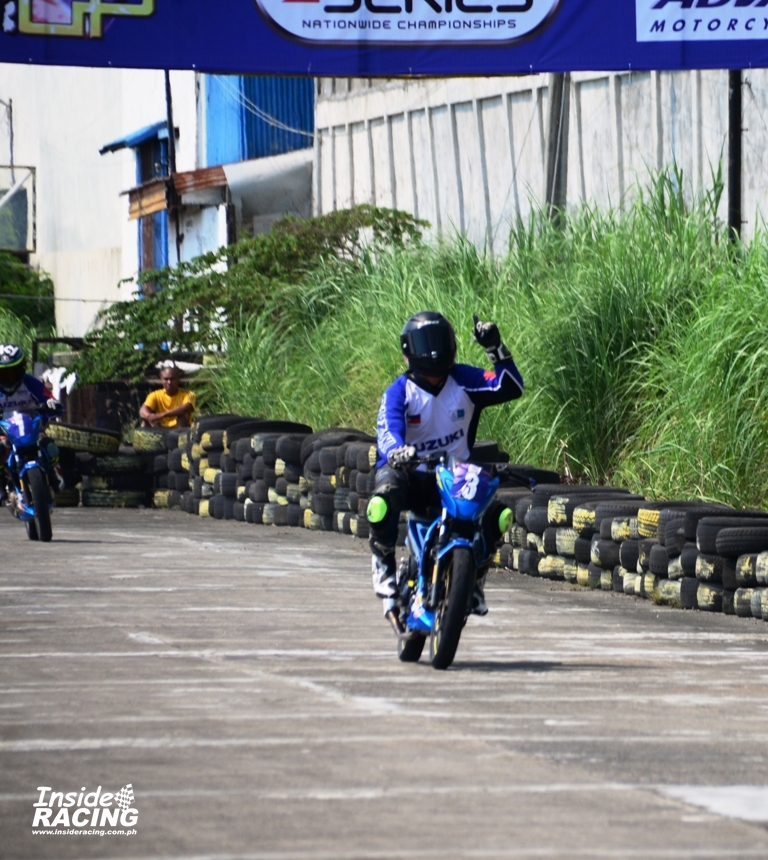 Ondillo showed his expertise using both the “Underbone King” Raider R150 carb and the “Pinnacle of Hyper Underbones” Raider R150 FI. He has consistently bagged wins and podium finishes so far since the first round back in May. 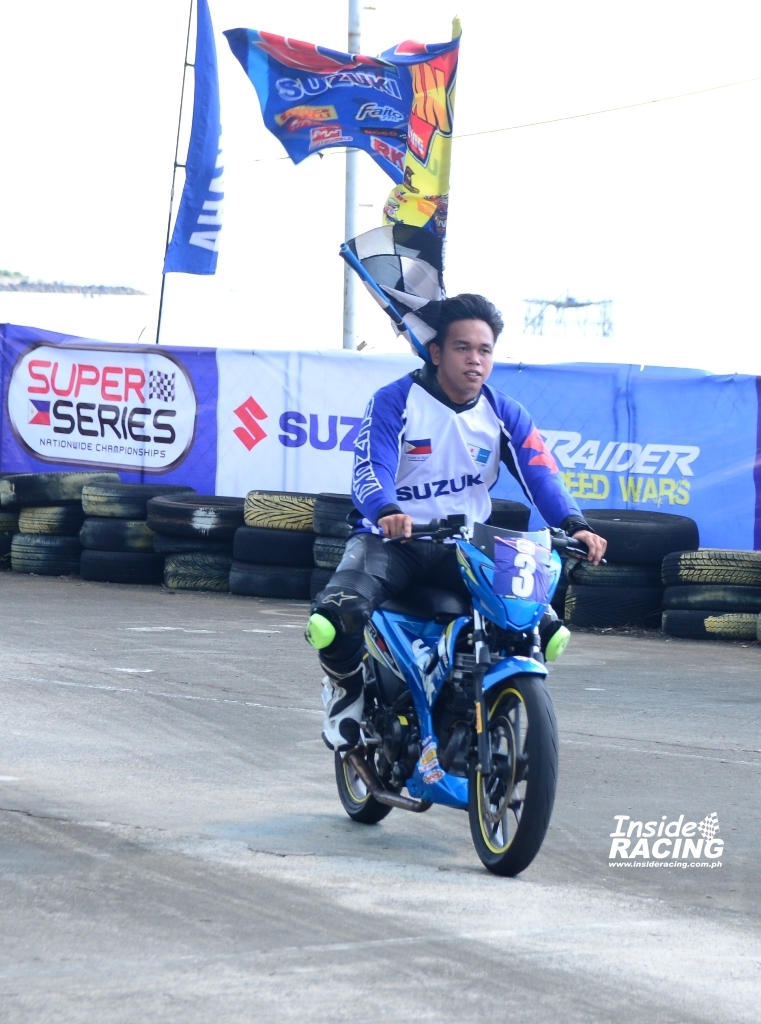 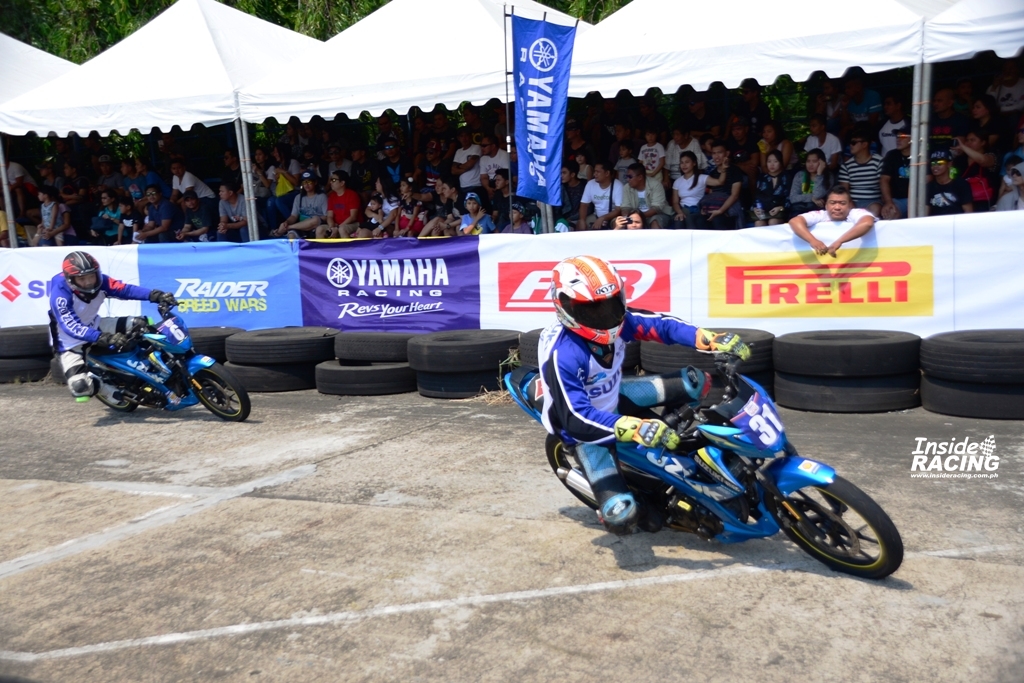 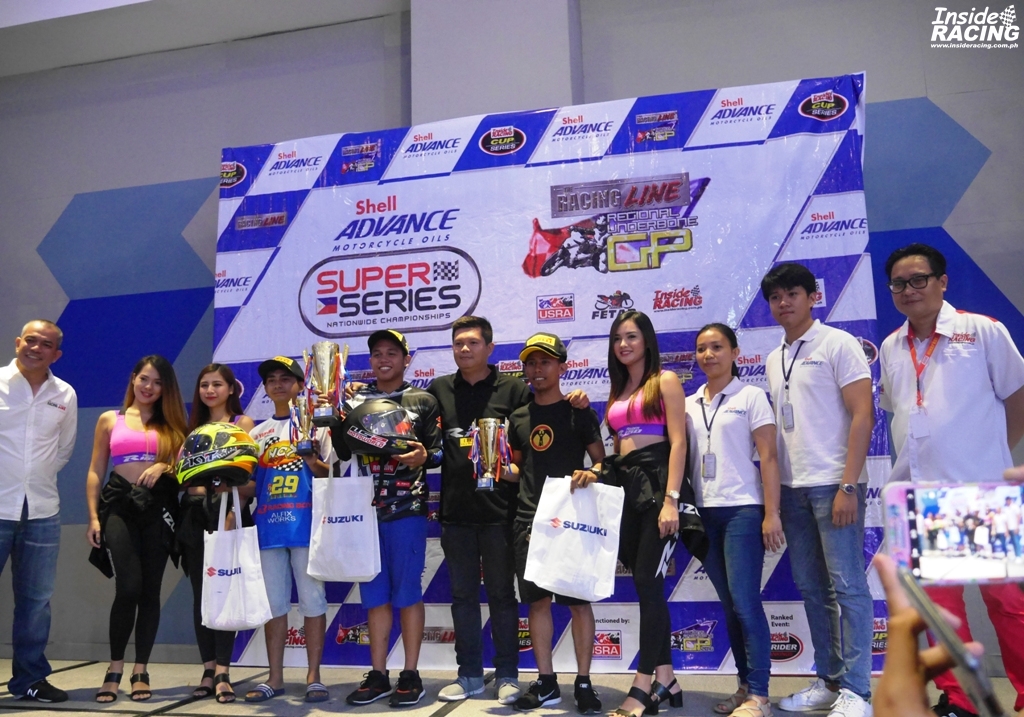 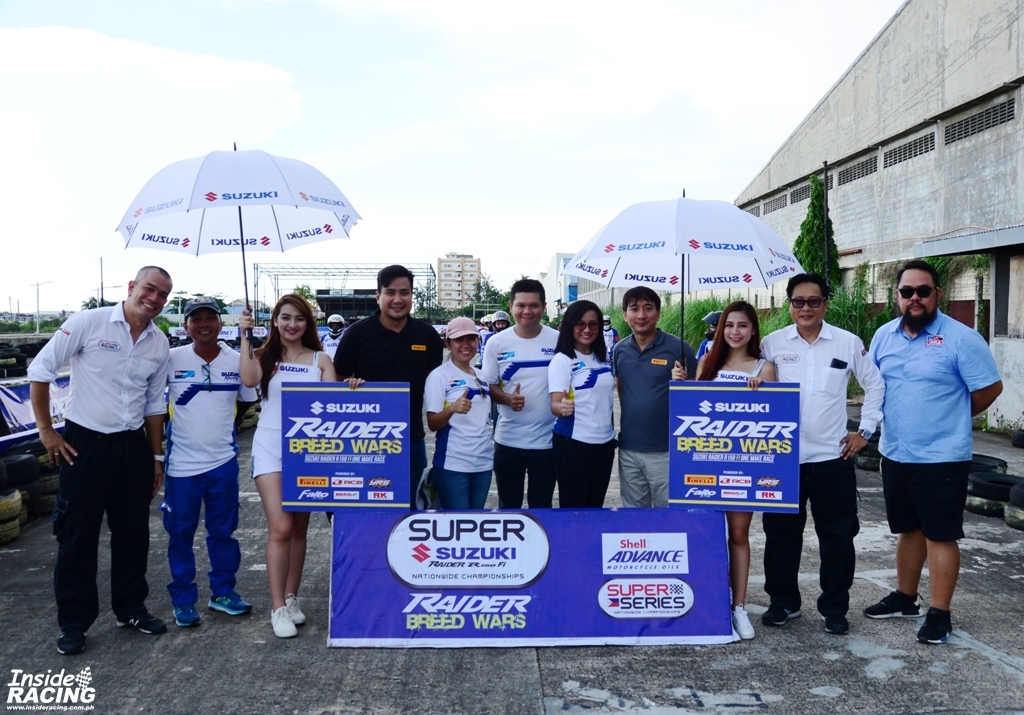 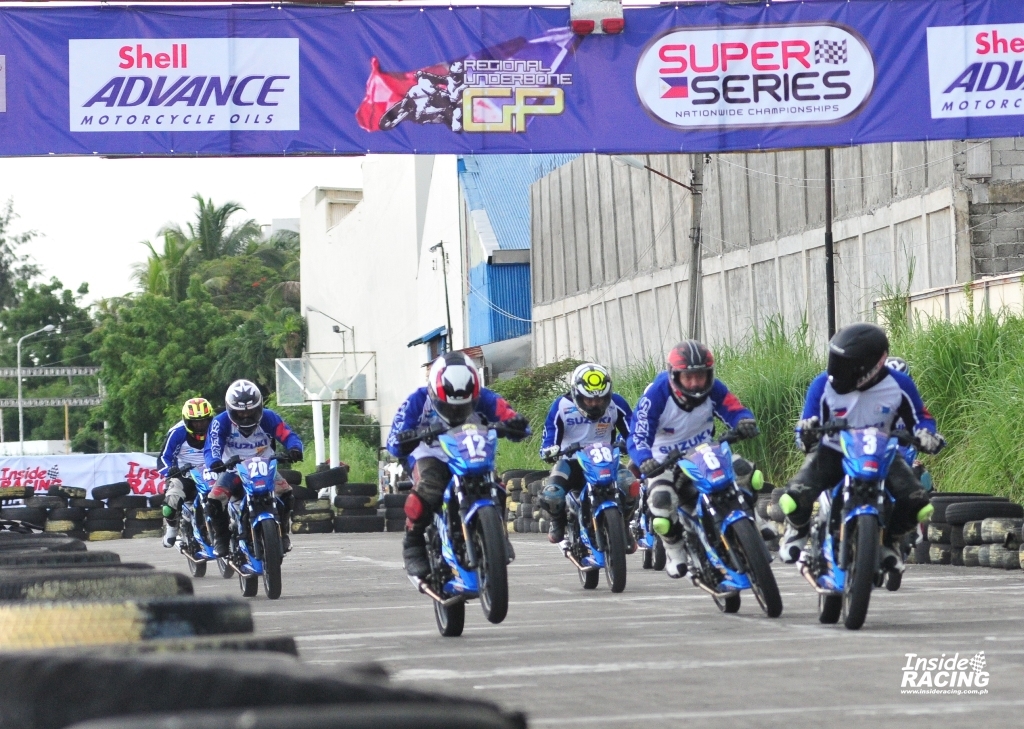 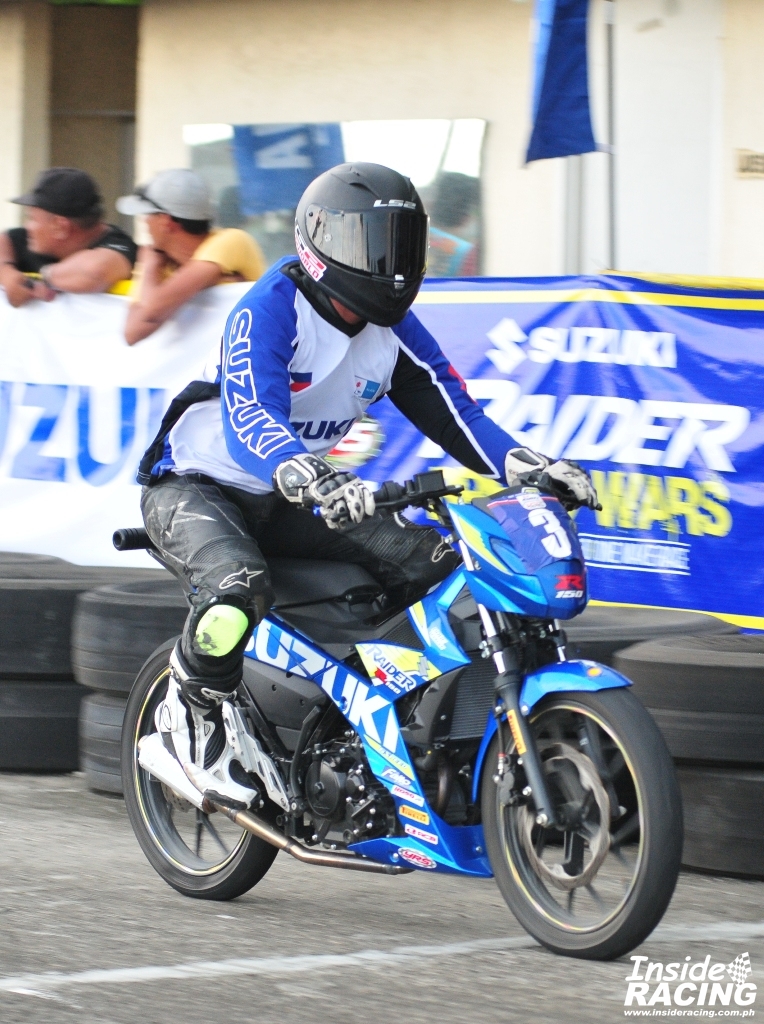 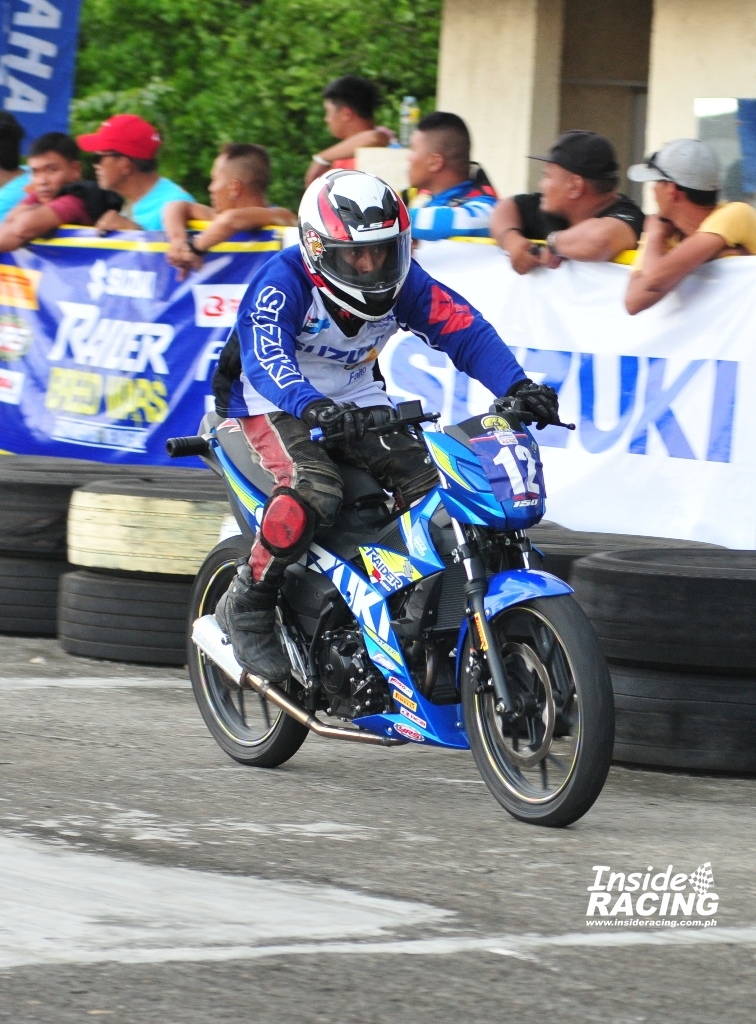 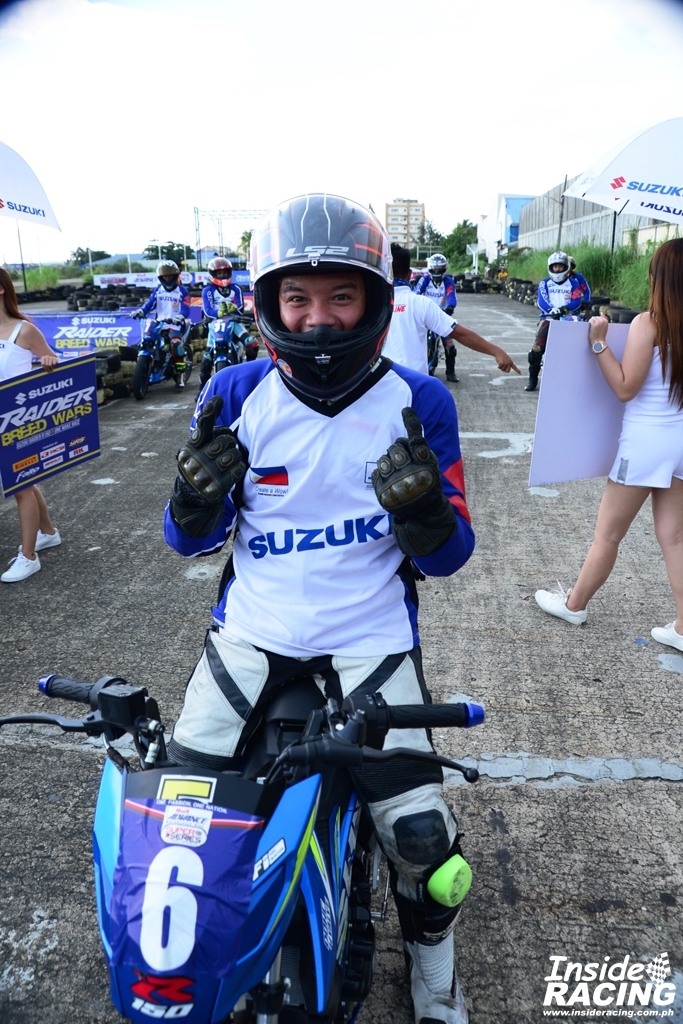 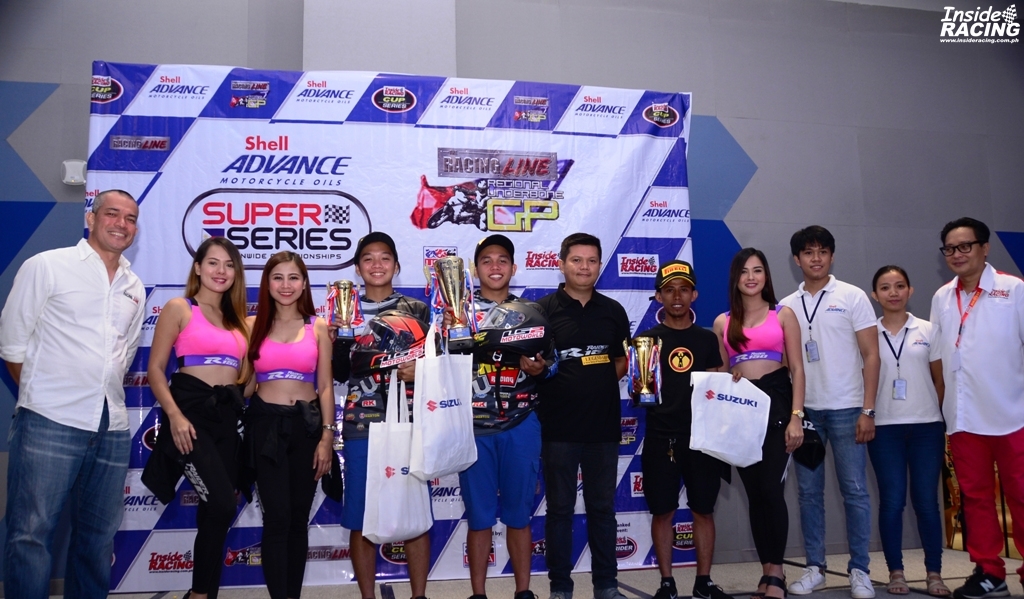 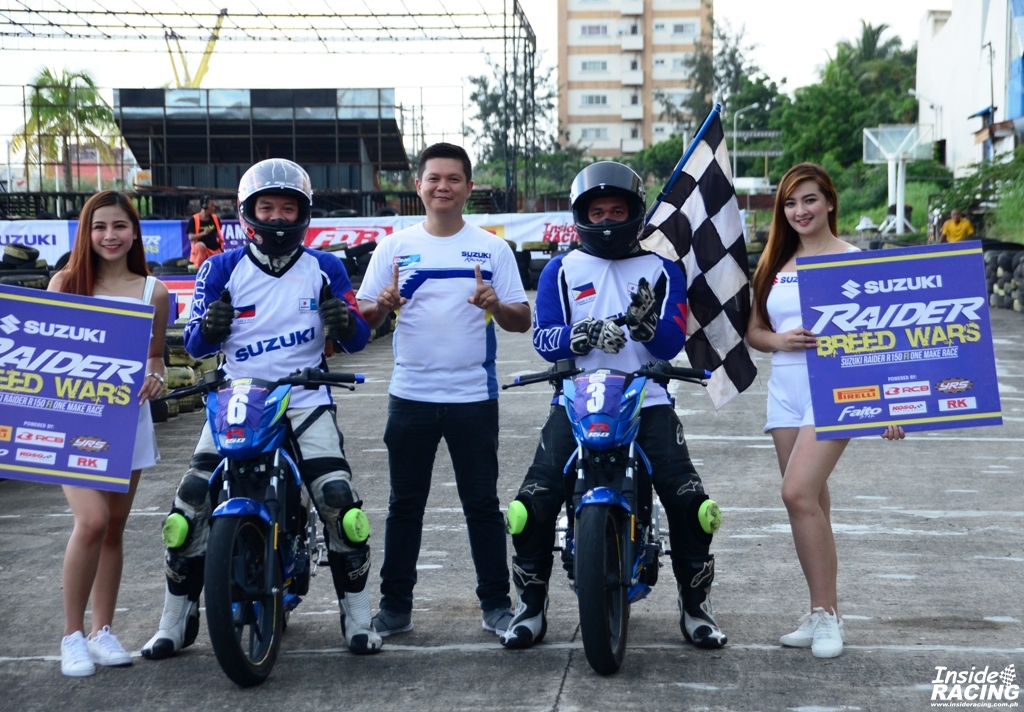 Supported by Shell Advance, Suzuki Philippines, Pirelli Tires, Yamaha Motor Philippines and FDR Tires, the Super Series is sanctioned by the Unified Sports and Racing Association for Motorcycles, Inc. (USRA). The series is organized by InsideRACING and The Racing Line.