InsideRACING organized two race classes exclusive for Bulacan riders at the Meycauayan Commercial Complex. Bulacan is home to a lot of exper rides and up and coming racers and the special underbone and scooter races were well supported and participated. Qualifying was held on May 20 while the race took place on May 21. 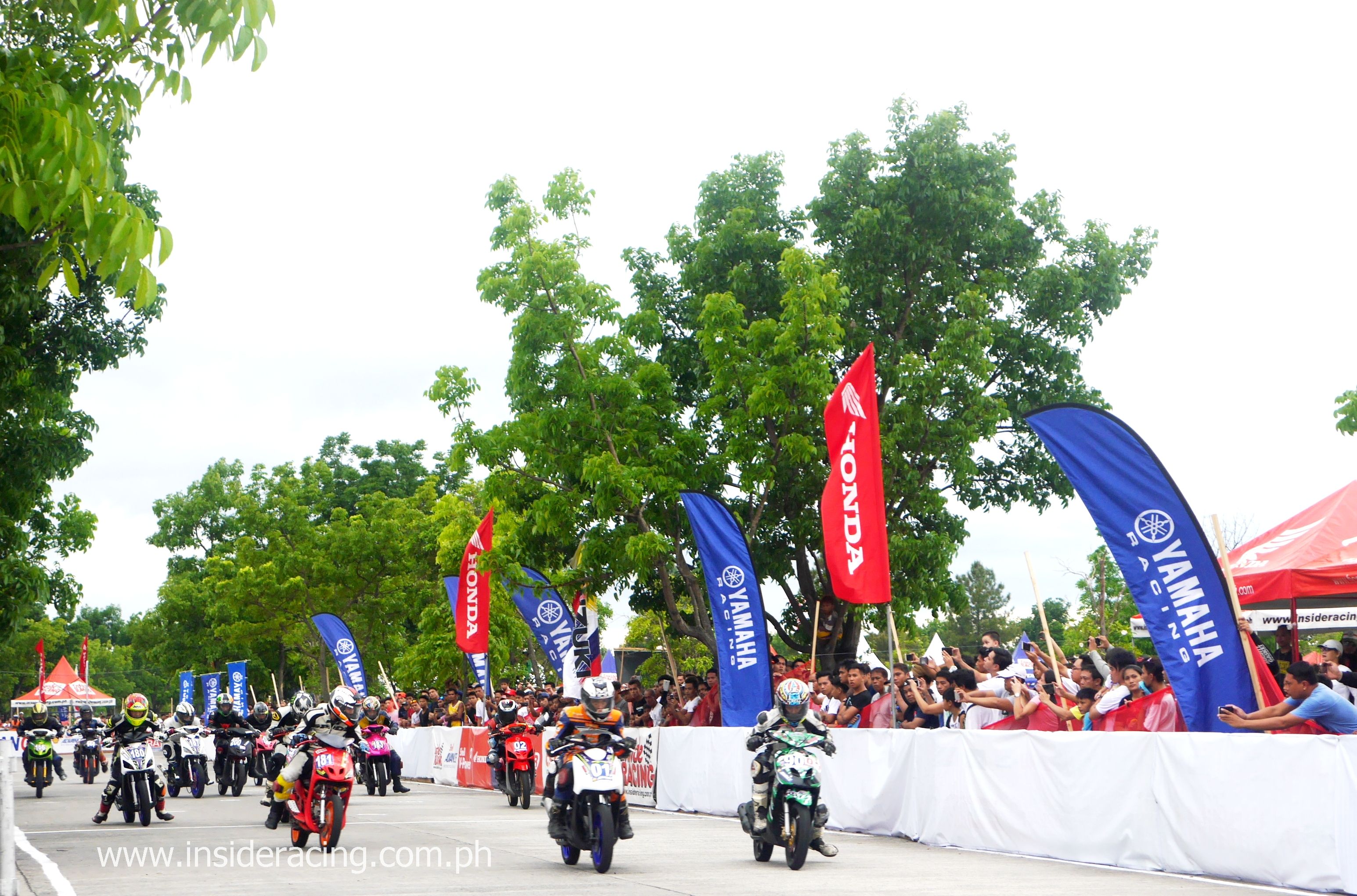 Mark Aldrin Tan of Fastek was the winner in the All Scooter class. RR Espiritu finished second while John Paulo Capili got the third place. 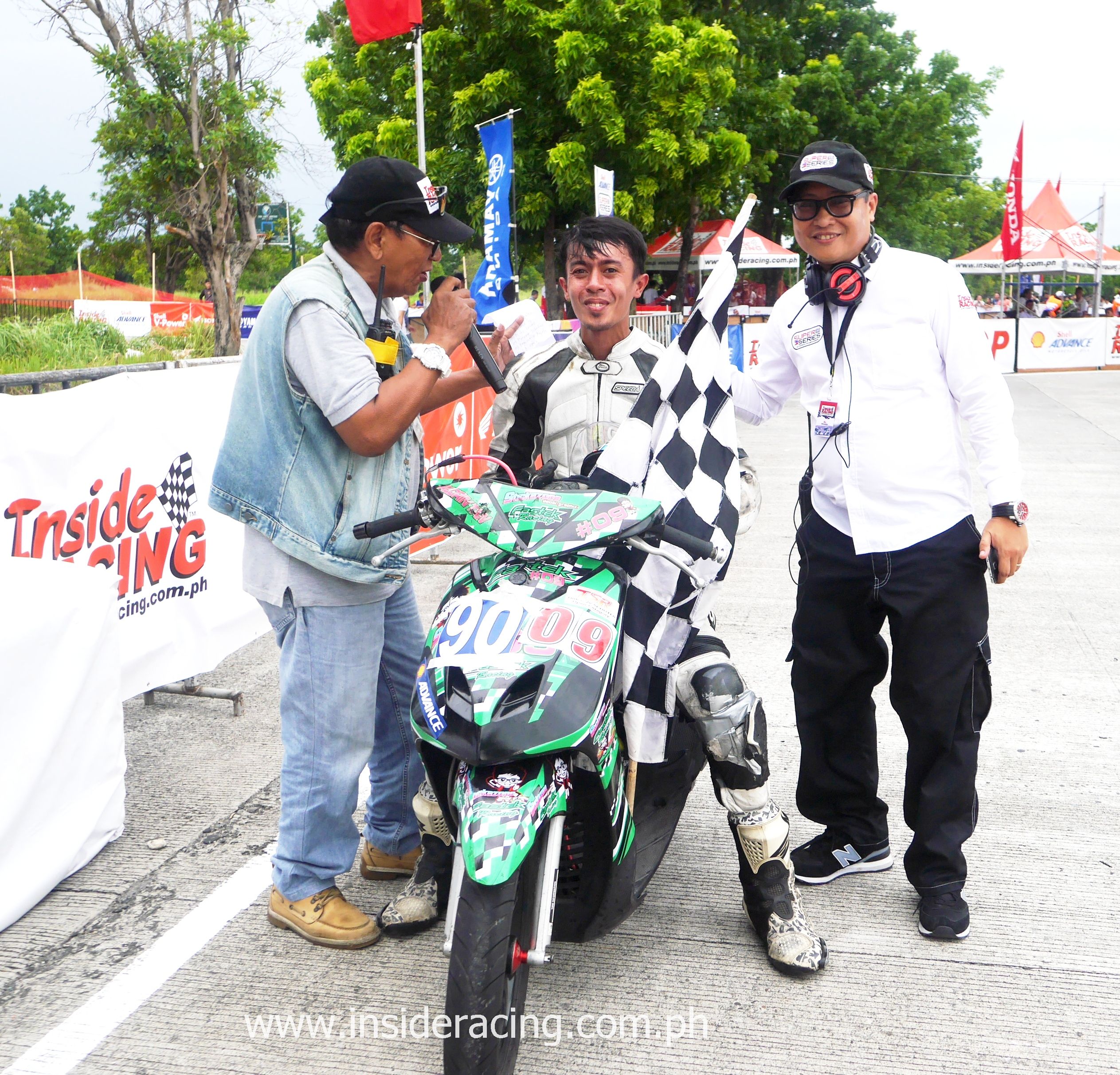 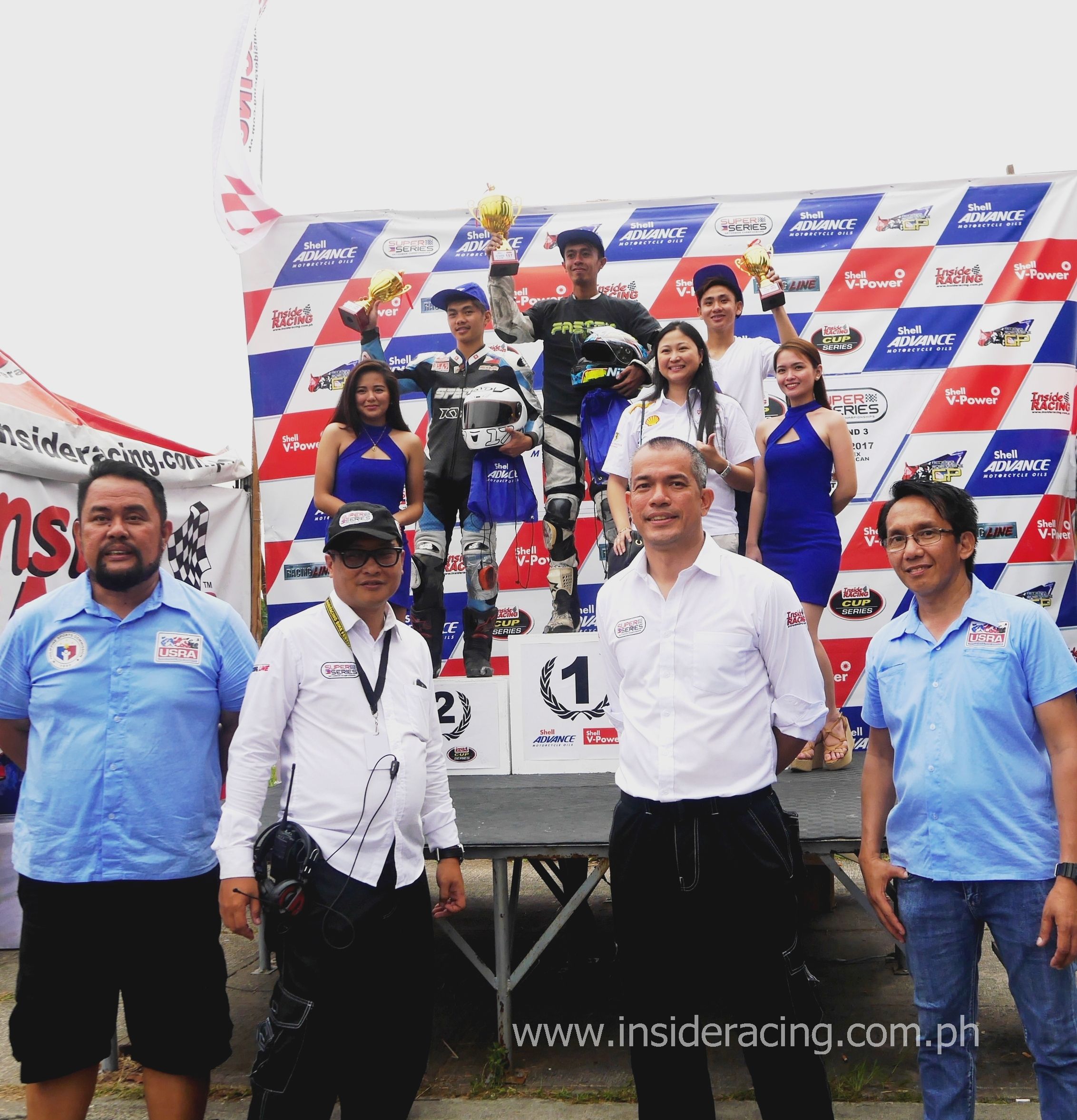 Albert Teodosio of Moto Corsa never let go of the lead in the All Underbone race. Marlo Santiago and Justin Lising finished second and third and joined Teodosio in the rostrum. 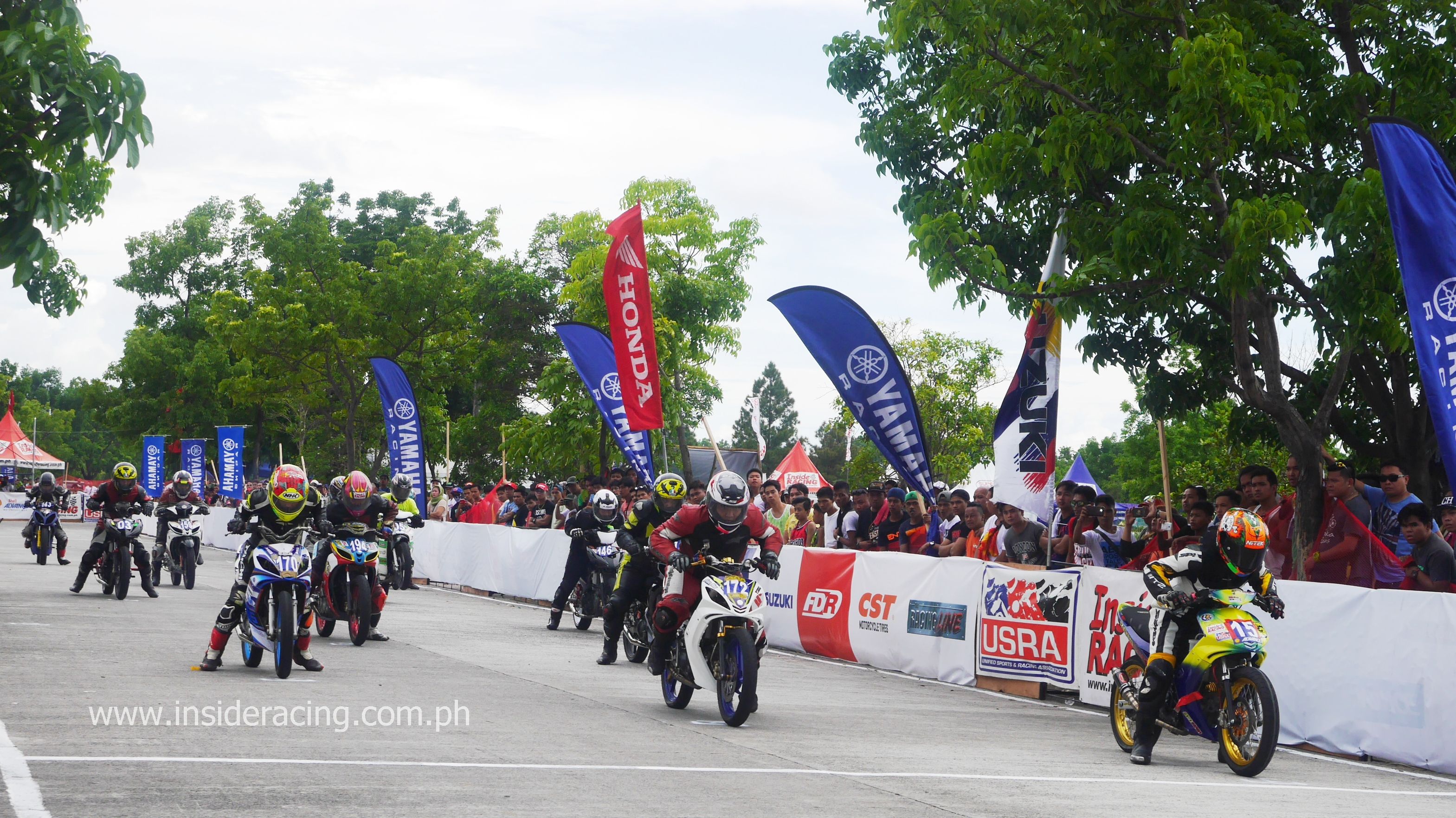 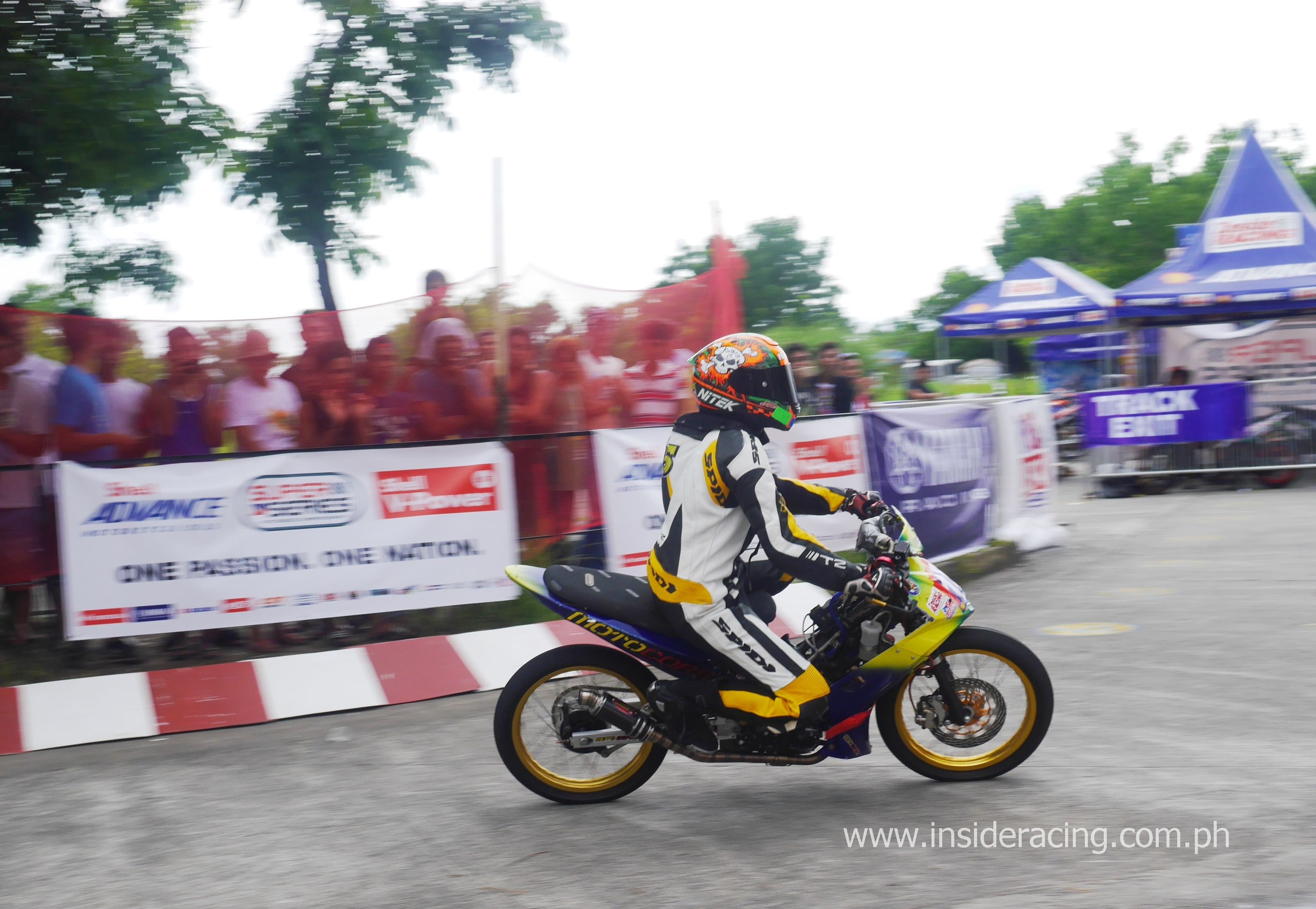 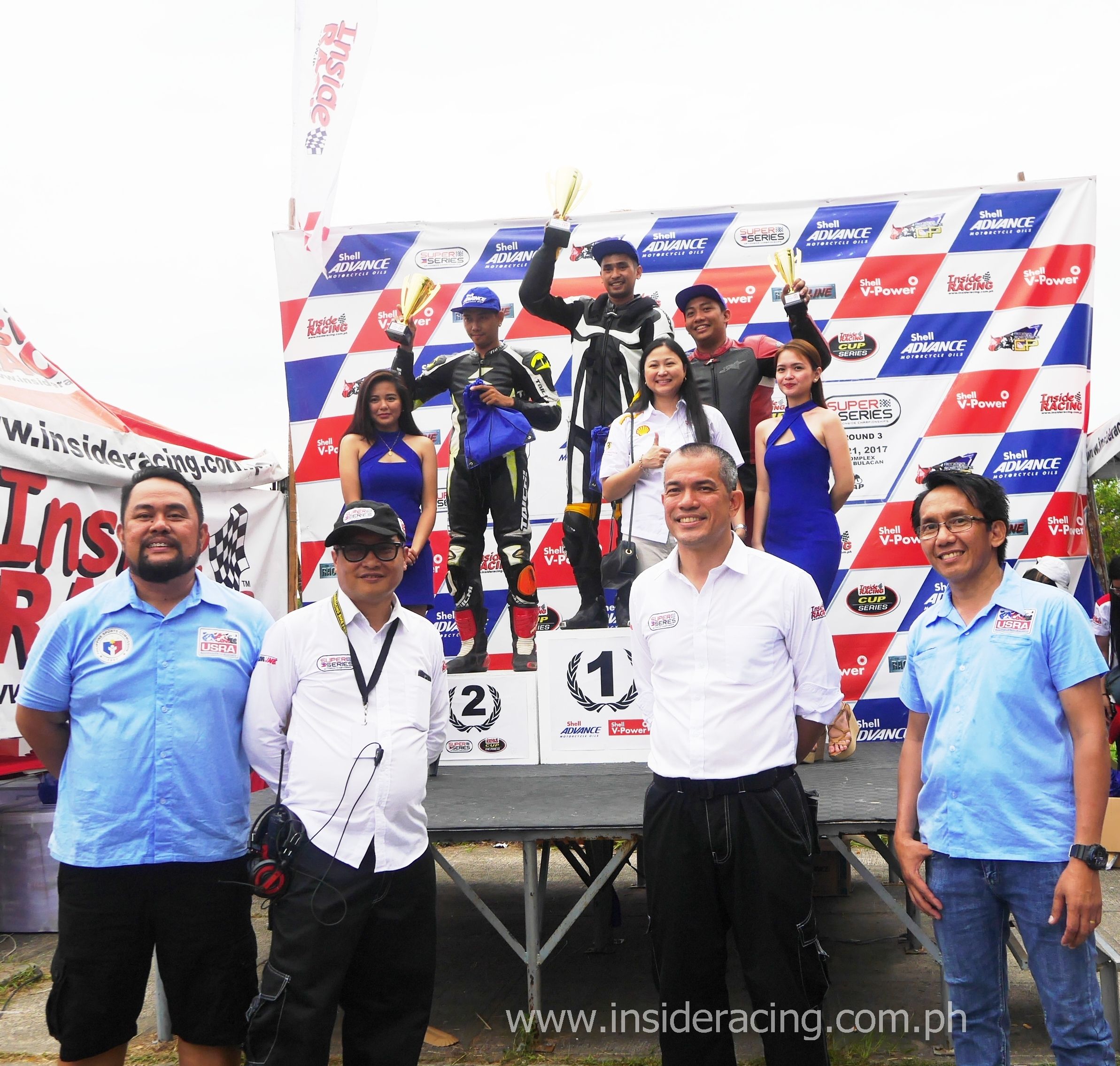 Meycauayan, Bulacan was the venue of scooter and underbone races in the past years and this 2017, InsideRACING brought back racing at the Meycauayan Commercial Complex ensuring of course the safety of riders and race fans. The All Bulacan special races was held alongside the third round of the Shell Advance Super Series Nationwide Championships Fueled by Shell V-Power and the second round of the Shell Advance IR Cup Series. All the races were sanctioned by USRA.