After the 11th InsideRACING Grand Prix, April King Mascardo and Eane Jaye Sobretodo gears up for Team Suzuki Pilipinas as the final round of the 2017 Suzuki Asian Challenge takes place in Buriram Thailand on December 1-3.

Mascardo and Sobretodo have been doing well in the series with a number of wins and podium finishes. The two together with Mario Borbon Jr. comprised Team Suzuki Pilipinas this year and they have shown the talent and skills of Filipinos in motorcycle racing.

The final leg of the Suzuki Asian Challenge will be battled out by riders from different countries at the Chang International Circuit in Buriram, Thailand.

Mascardo is currently second in the overall standings so far and has a chance to take the overall title. Accompanying the two in Thailand are Mr. Rey Abat and Ms. Edelyn Yanilla of Suzuki Philippines, mechanics Mr. Malvin dela Cruz and Mr. Rico Cagnaan, Eane Jaye’s mother Christine Joy and some members of the media.

The Suzuki Asian Challenge is  a rider developmental series that is part of the FIM Asia Road Racing Championship.  Riders compete this year on board Suzuki GSX-R150 race bikes. 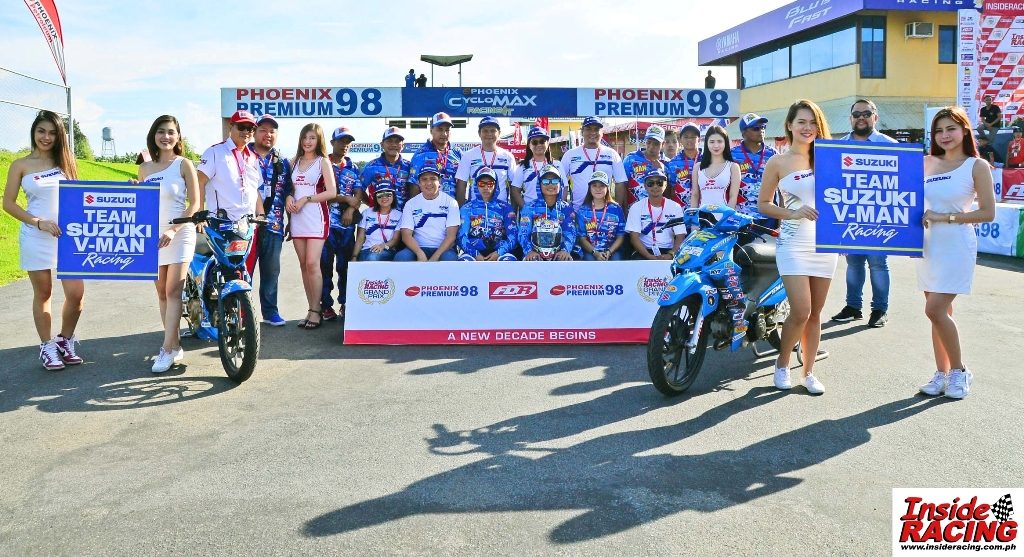 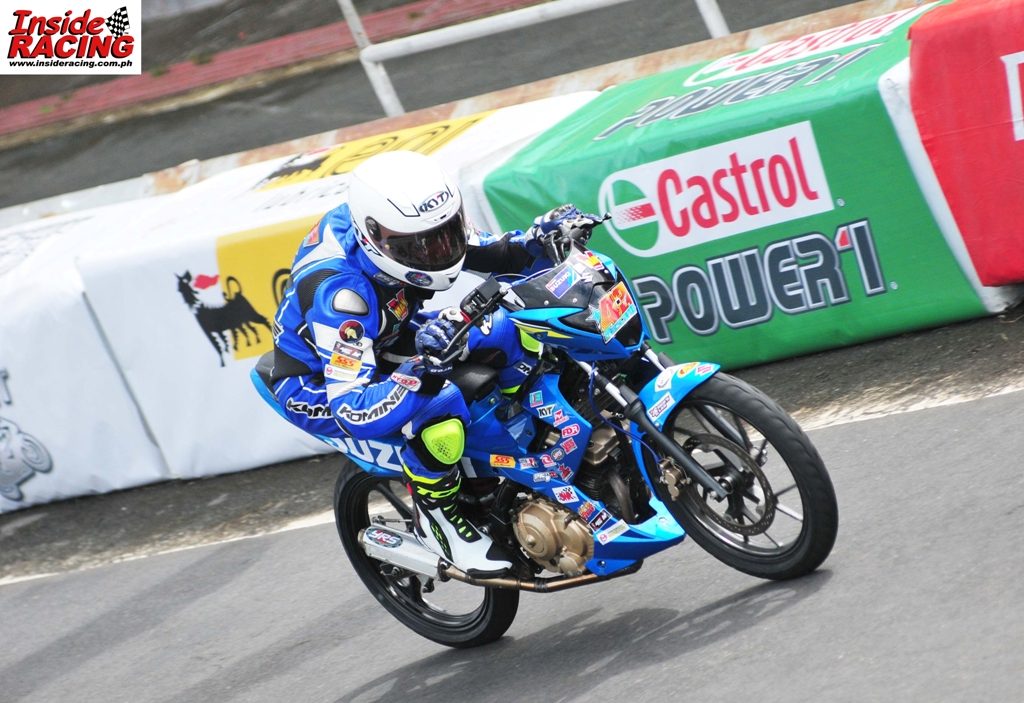 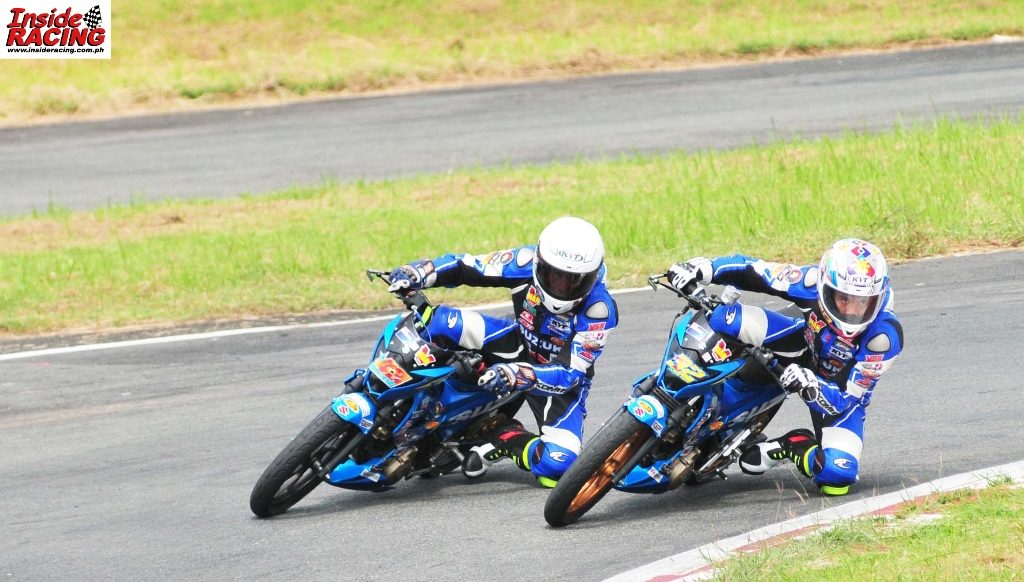 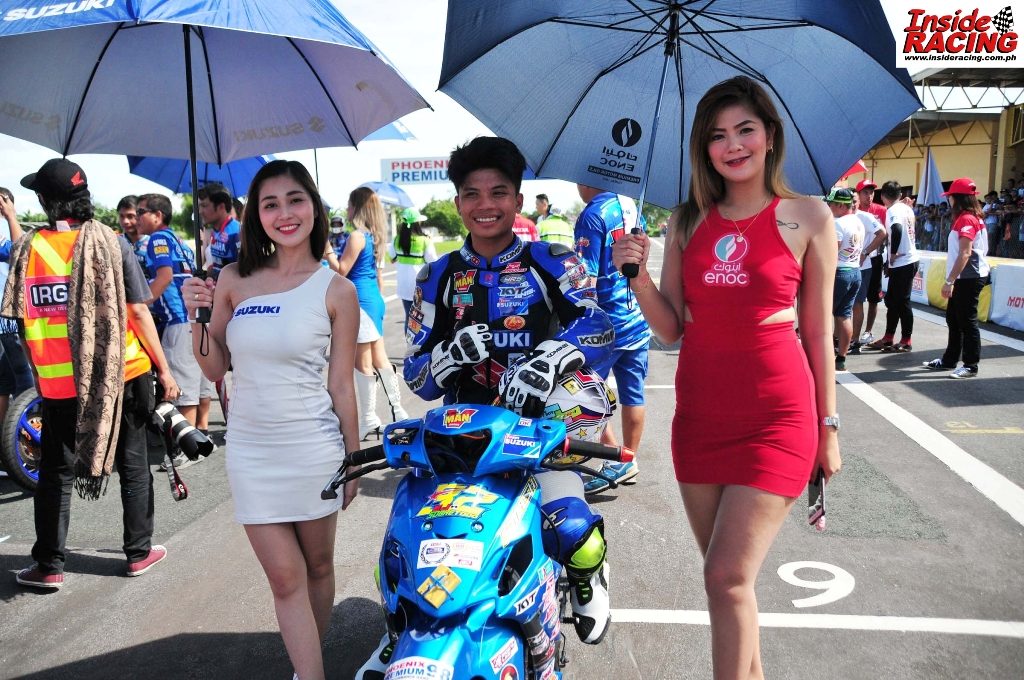