It was a 1-2 finish for Team Yamaha-MW323 in the Super Underbone race held on July 23 at the Panglao Kartways in Bohol. Cebu’s Garry Cañeda Jr. spearheaded the team’s victorious campaign as he dominated the 7-lap race, clutching the lead from start to finish. 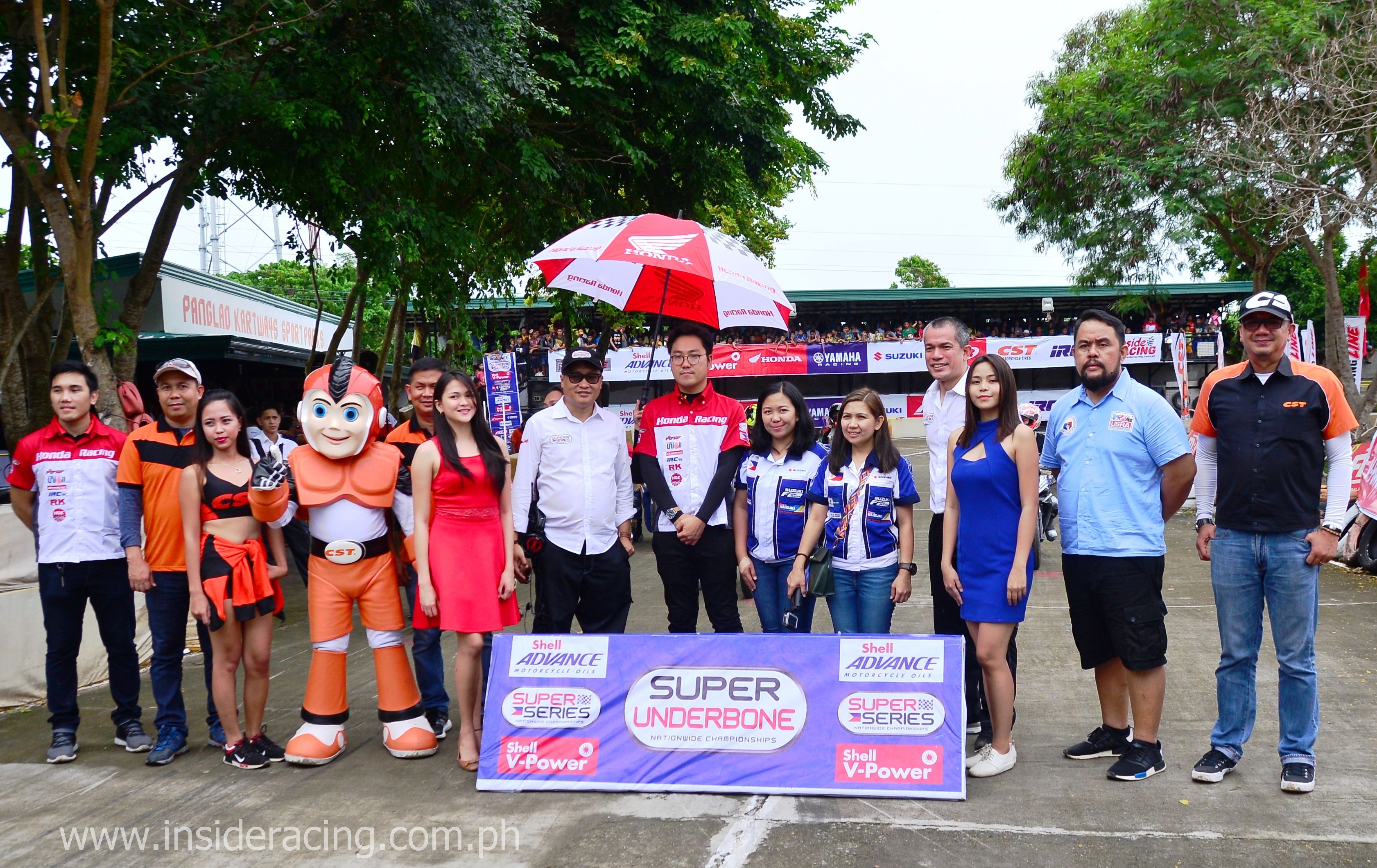 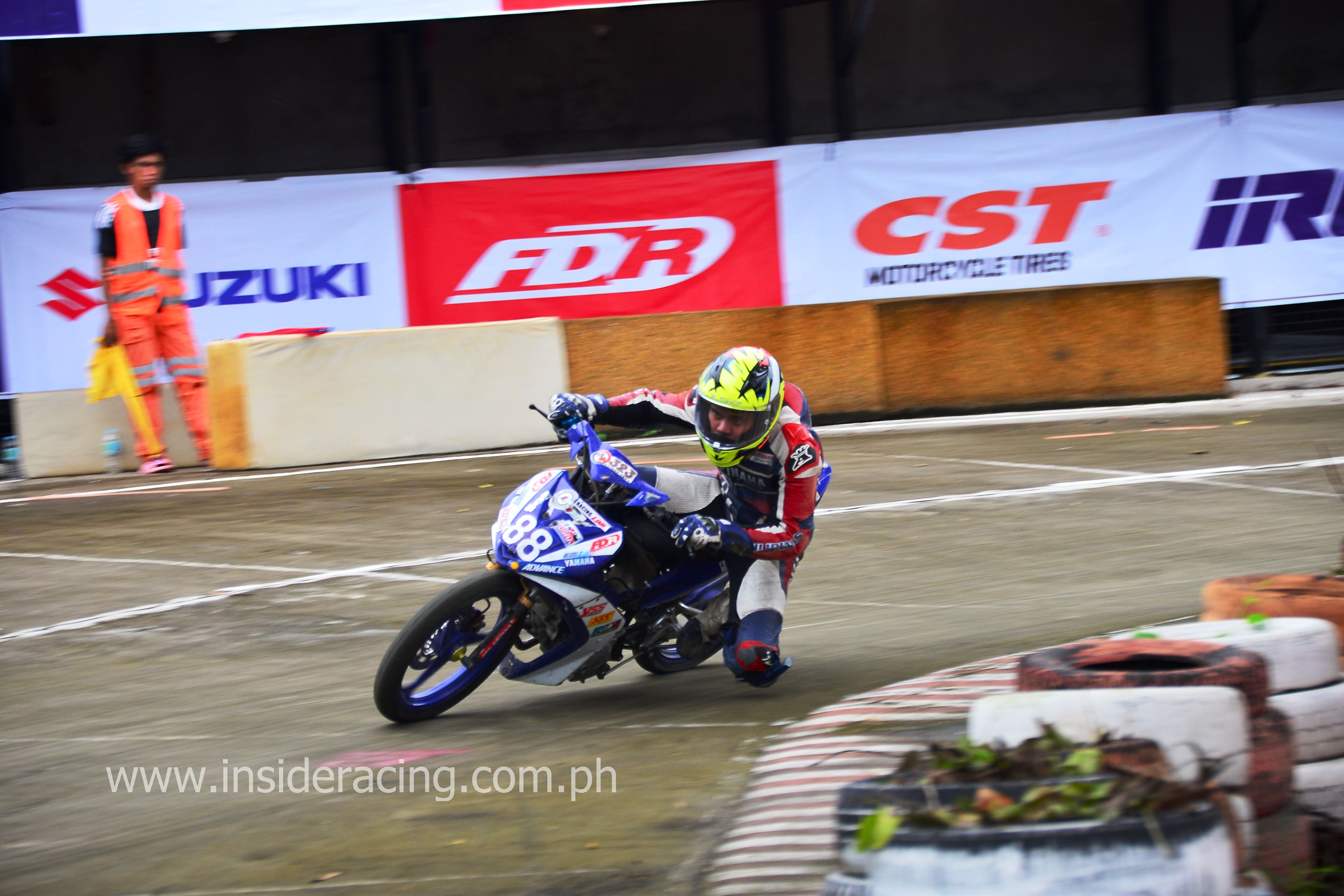 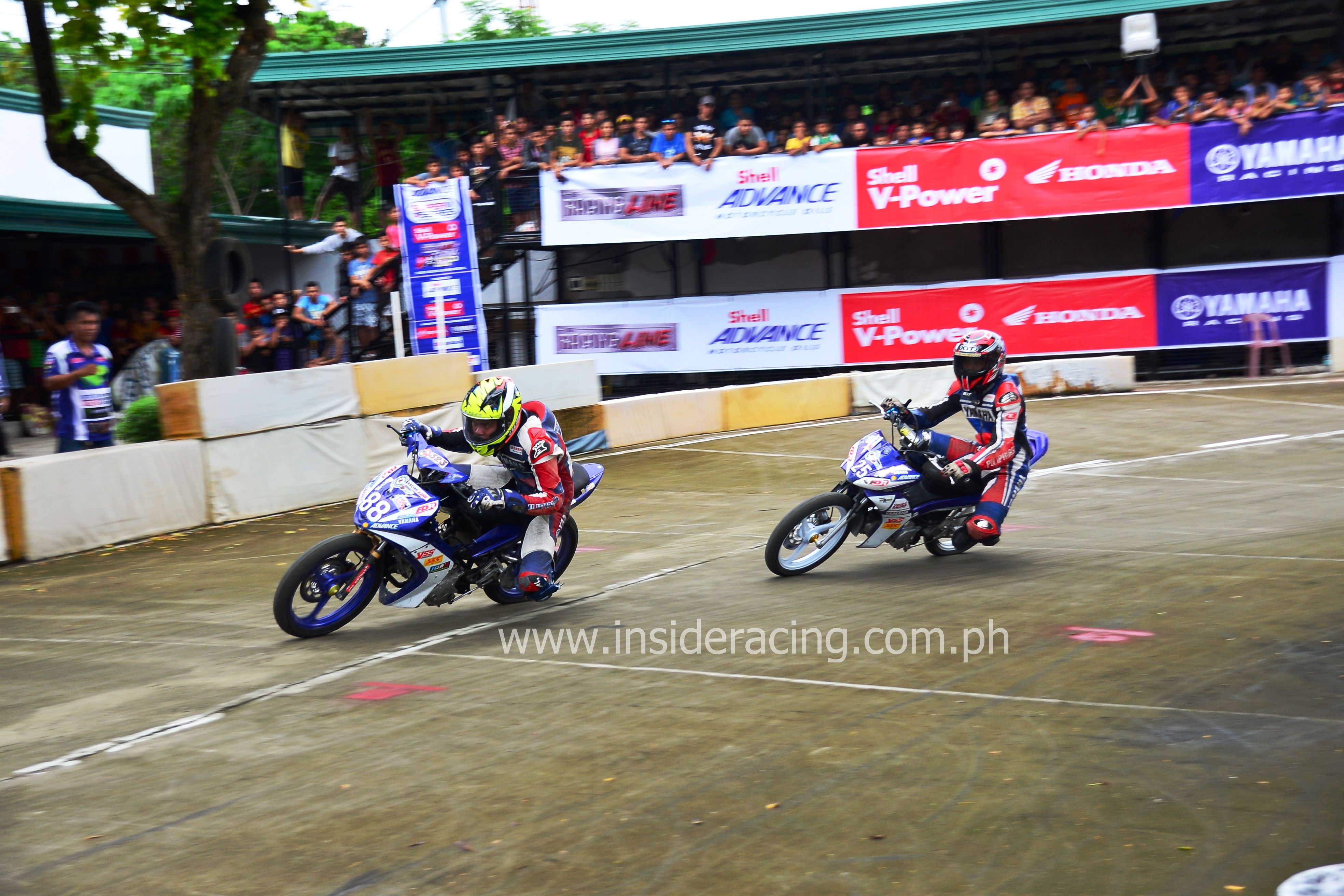 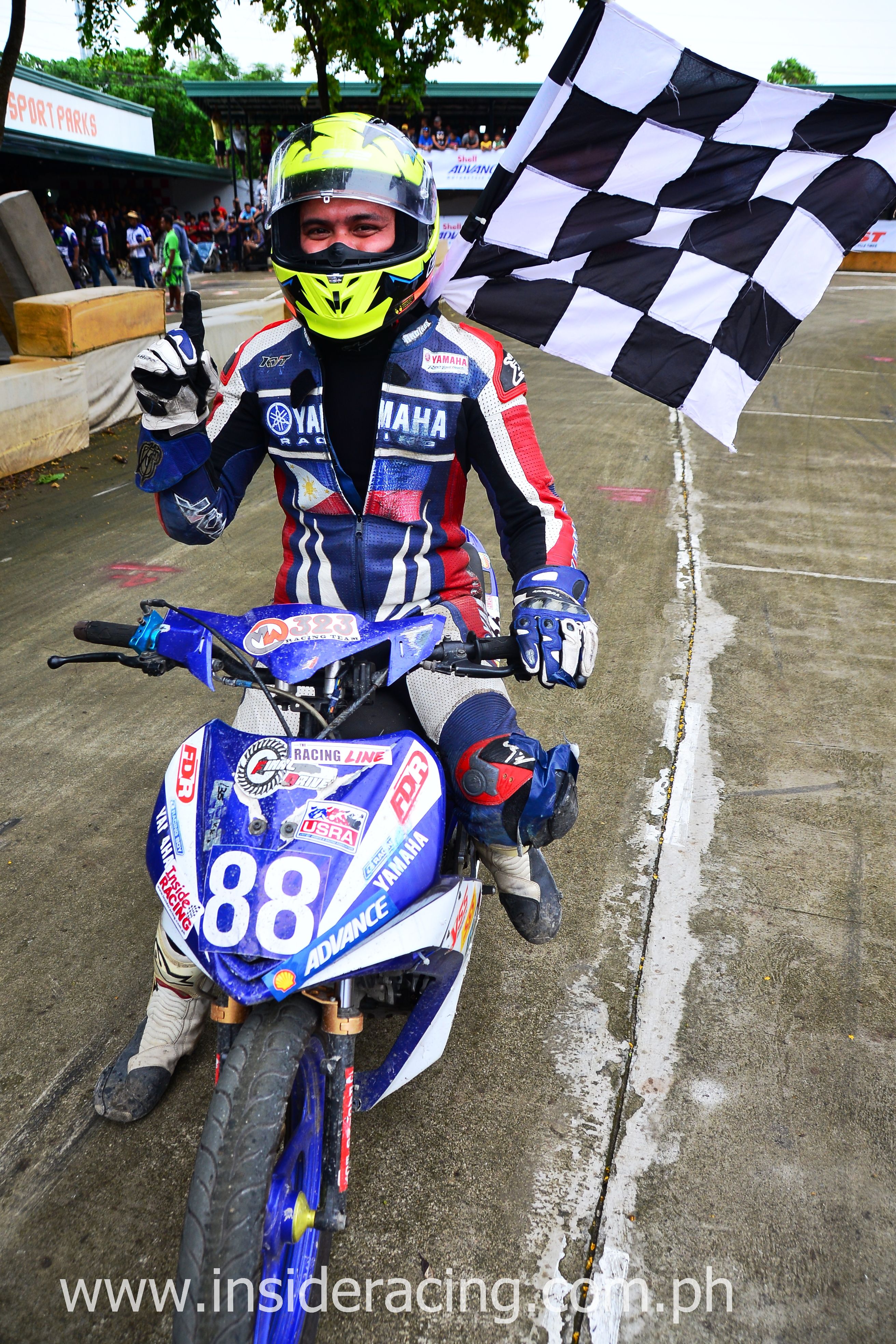 Vingie Coloma from Davao who is a teammate of Cañeda Jr. finished second. Coloma chased Cañeda Jr. in the latter laps up to the finish line but the rider from Cebu managed to withstand his teammate and grab the win. 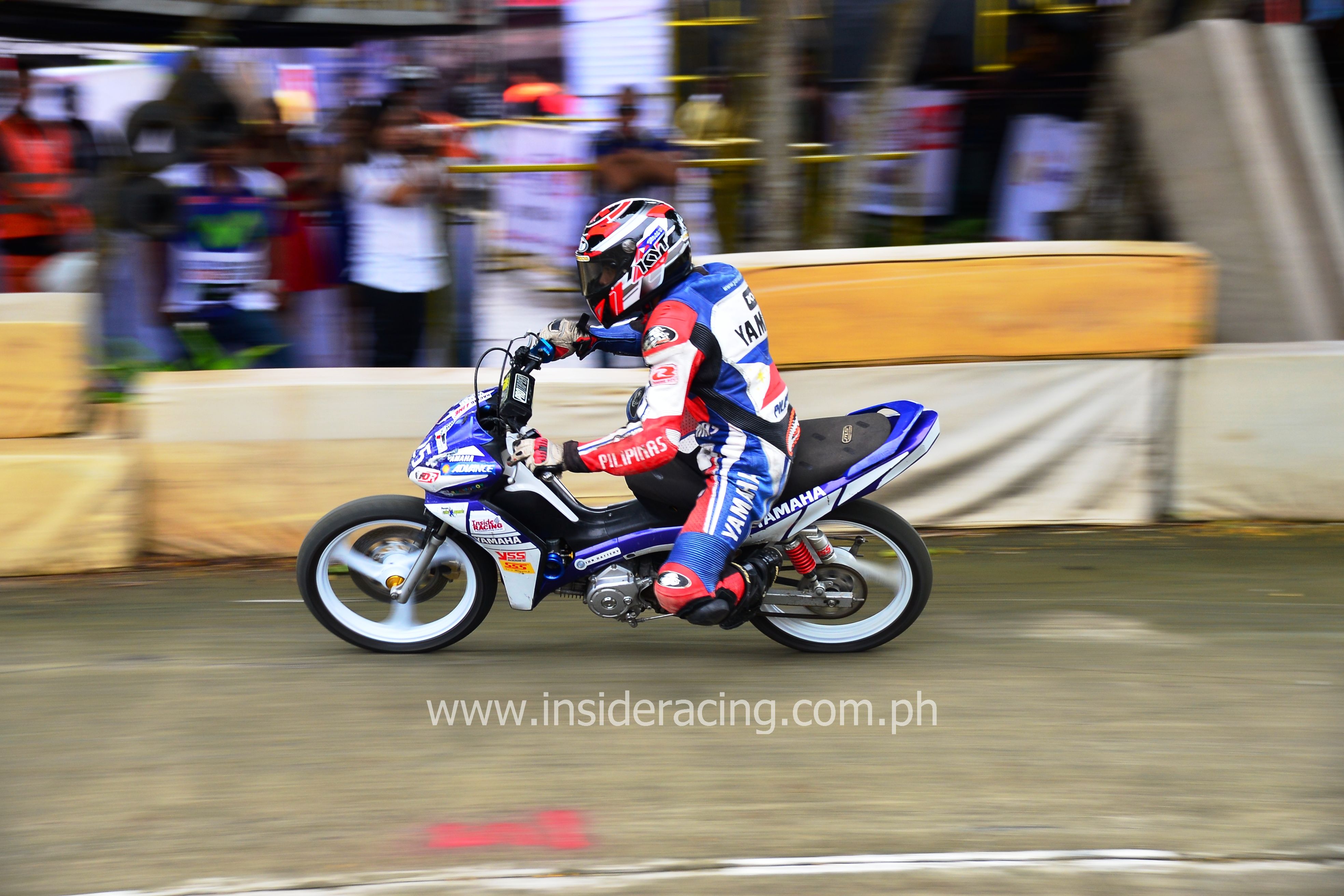 Ephraim Onahon from Bukidnon and a rider of Team RPM placed third in the race. 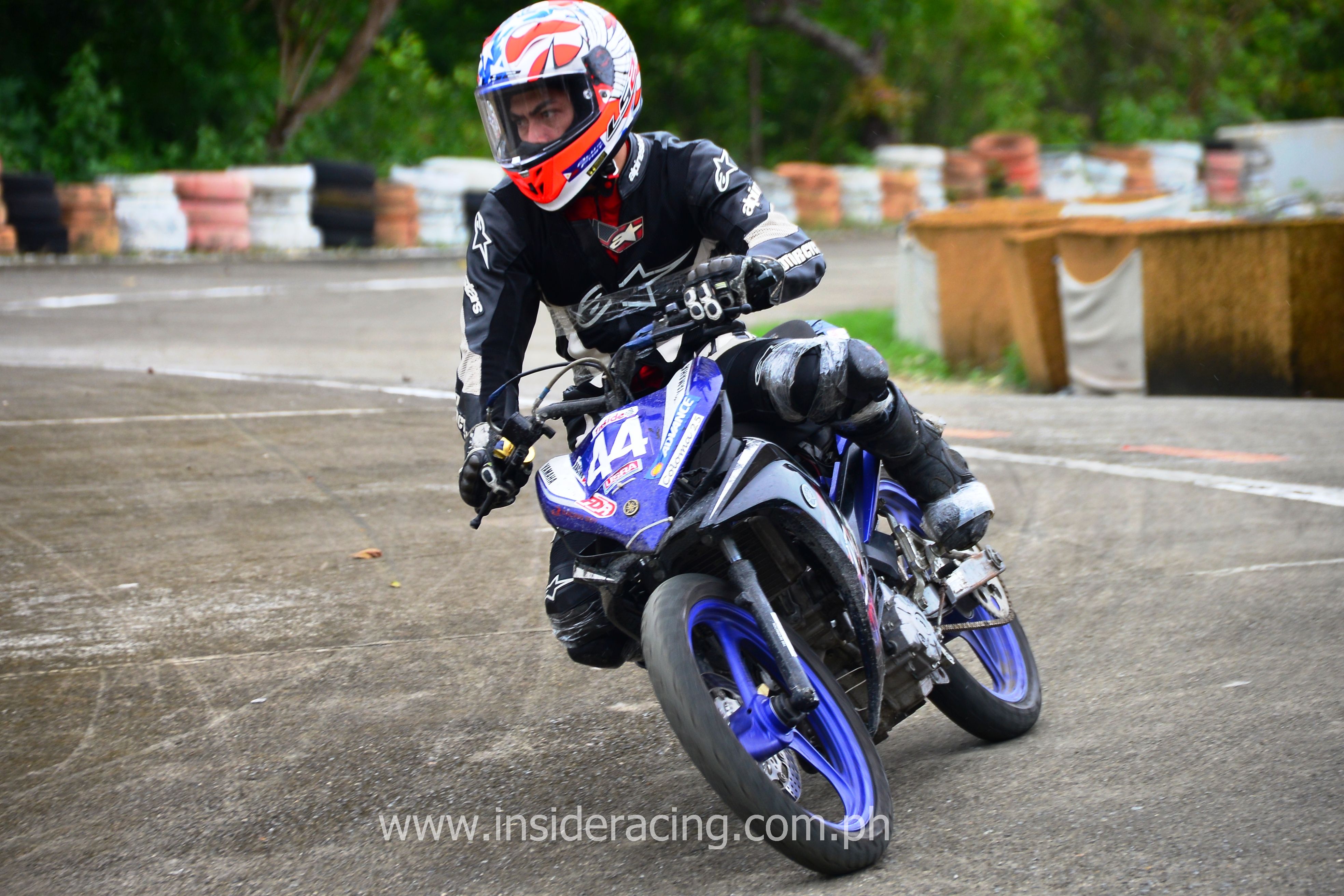 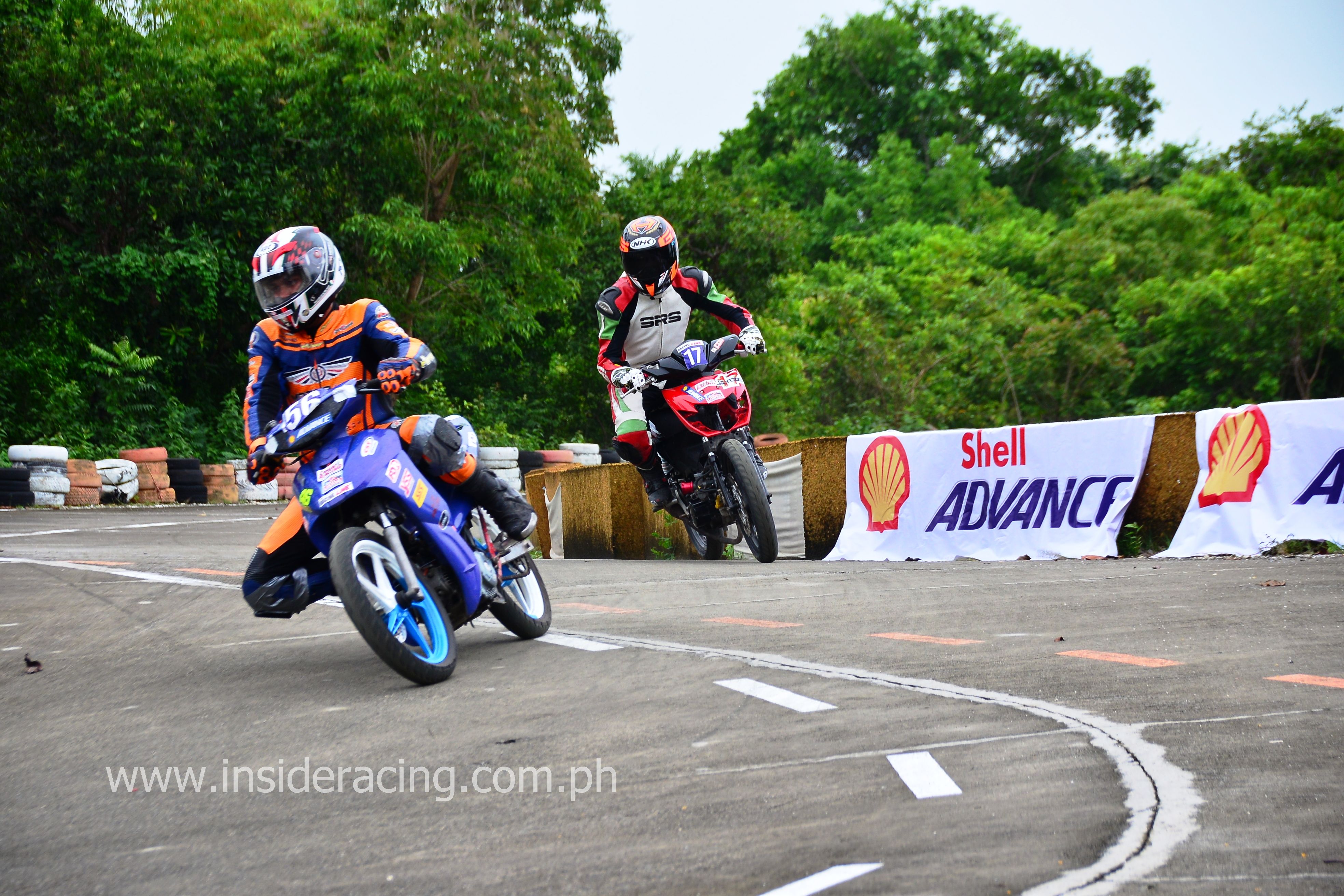 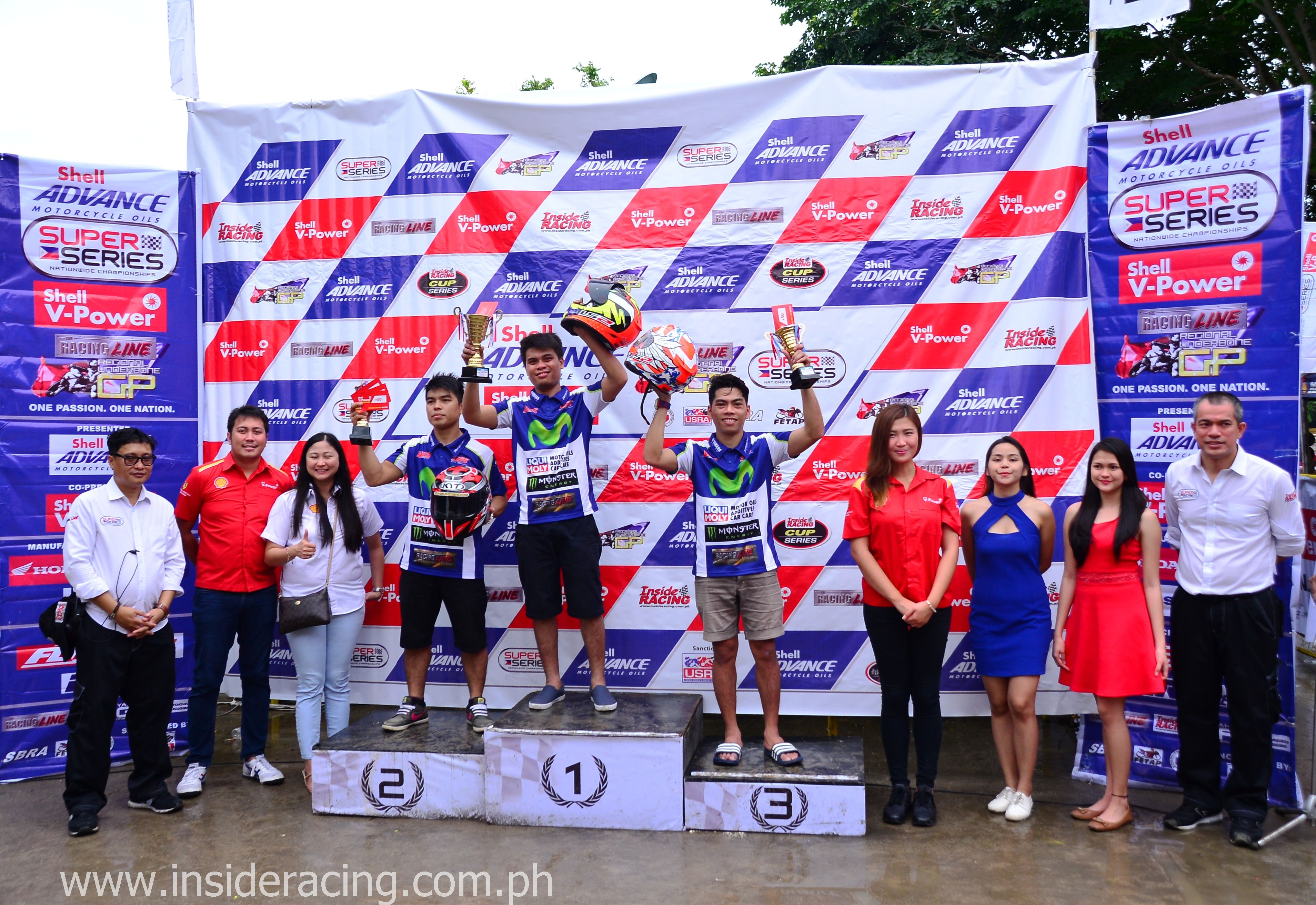