IR News: “The Chairman” Leads his Team into a 1-2 Finish

Impeccable riding was seen from Masato Fernando of Yamaha-Spec V in the Super Underbone race of the USRA Shell Advance Super Series Nationwide Championships Fueled by Shell V-Power which had its Round 4 on June 18 at the Carmona Race Track. 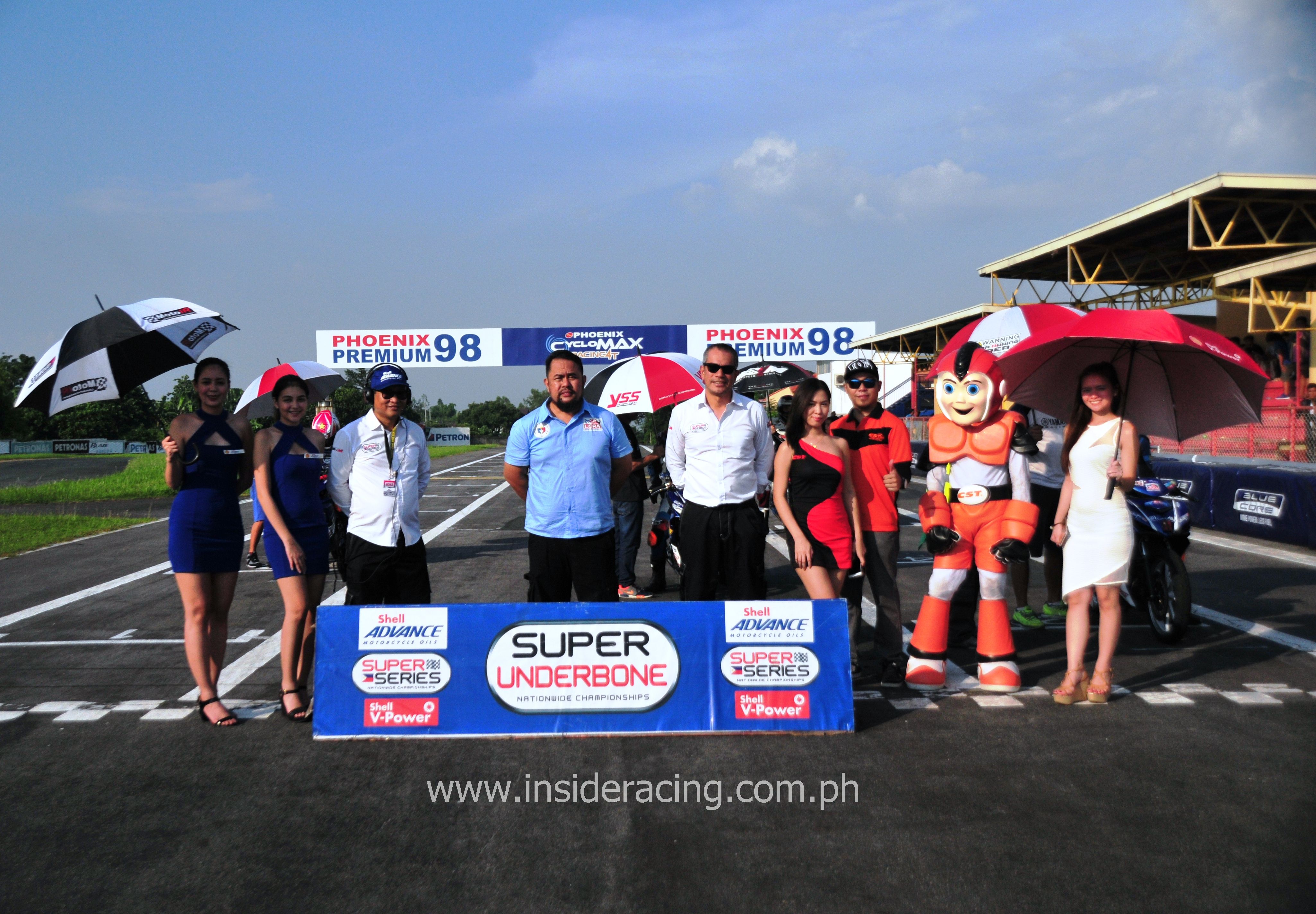 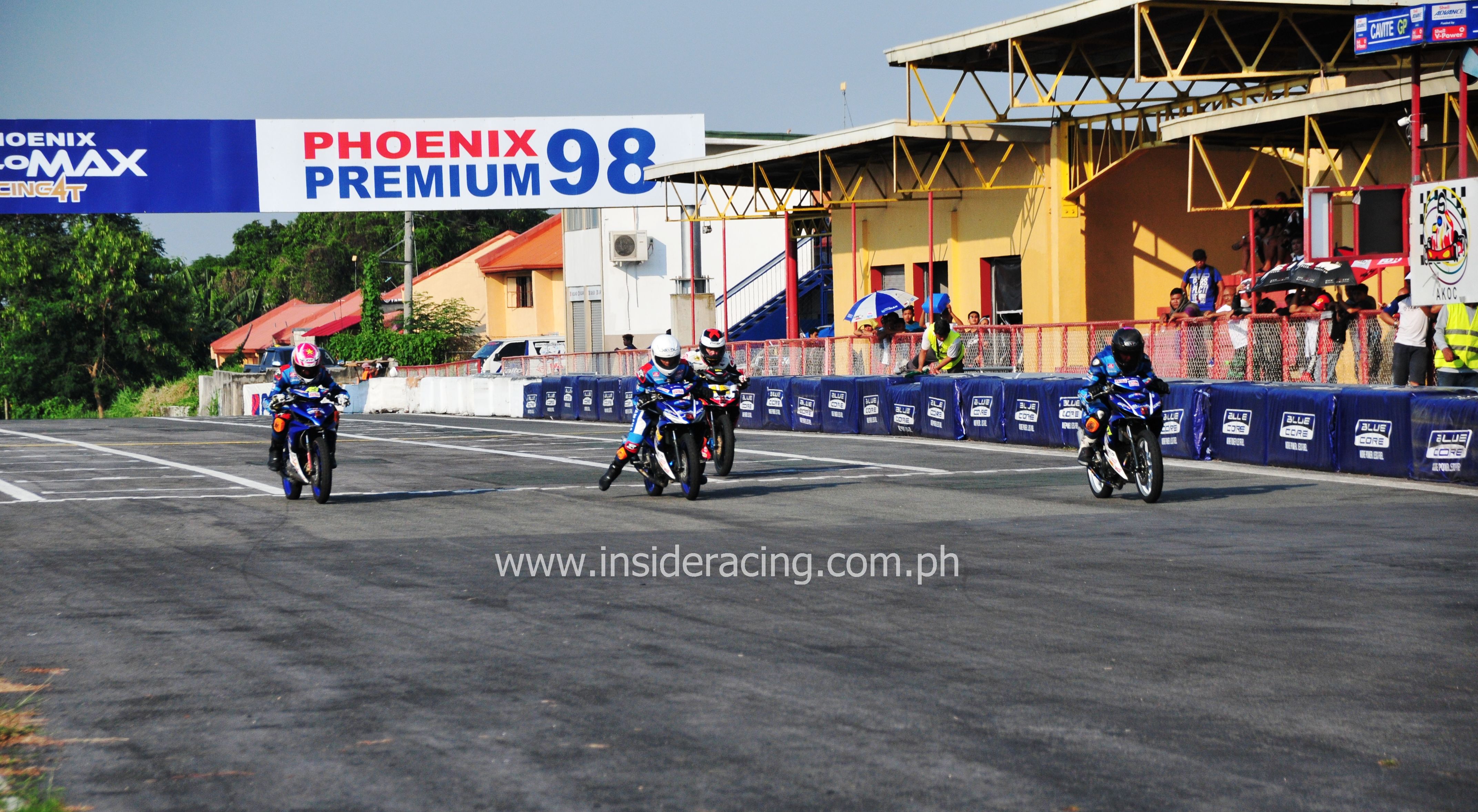 Fernando was relentless in first position all throughout the entire 6-lap race. His teammate James Mendez finished 0.447s later for a 1-2 finish for their team. 4S1M-Sum Racing’s Herbert Lopez successfully took the third place after battling with Romer Corbe of Yamaha-Spec V. 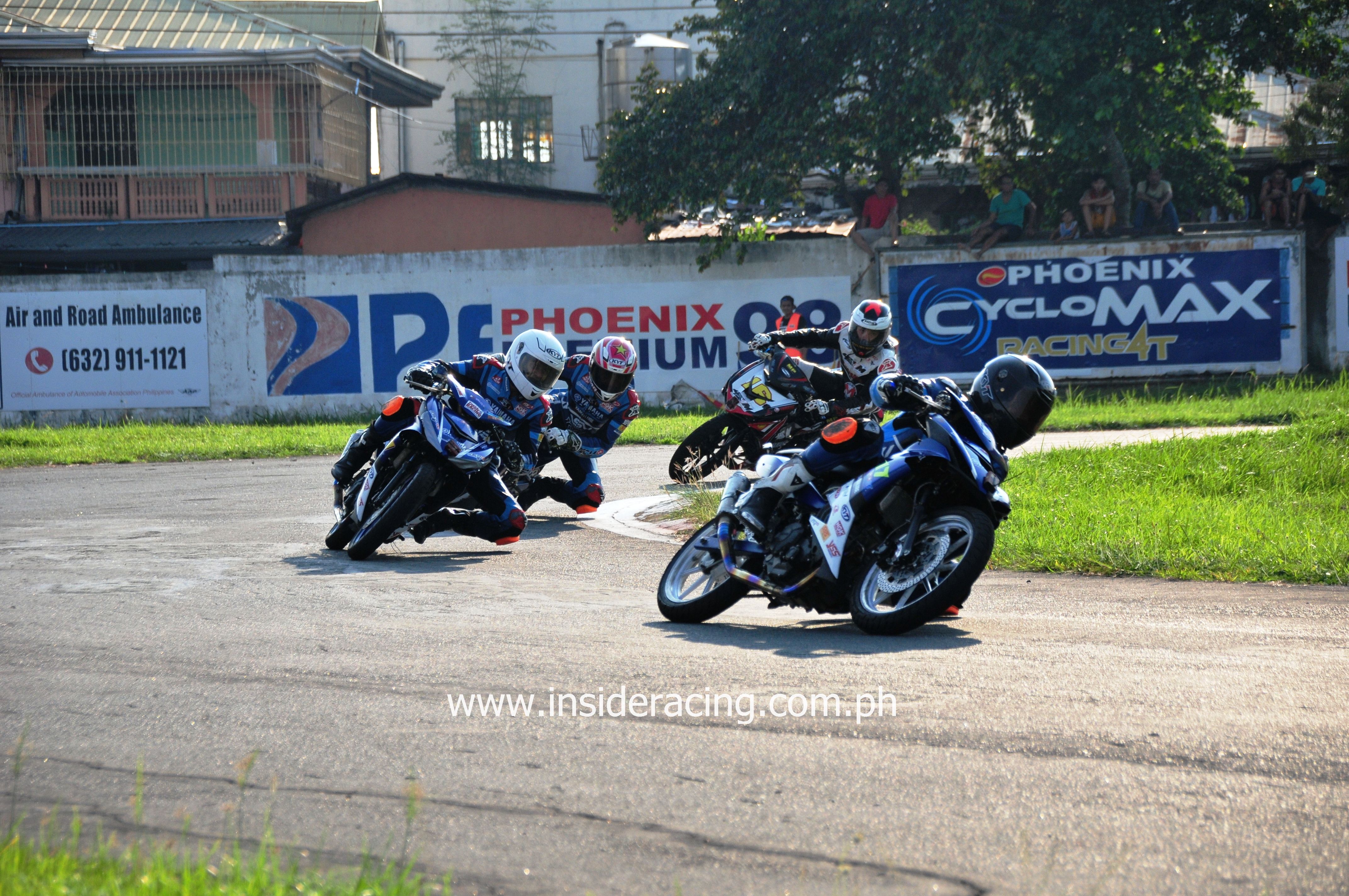 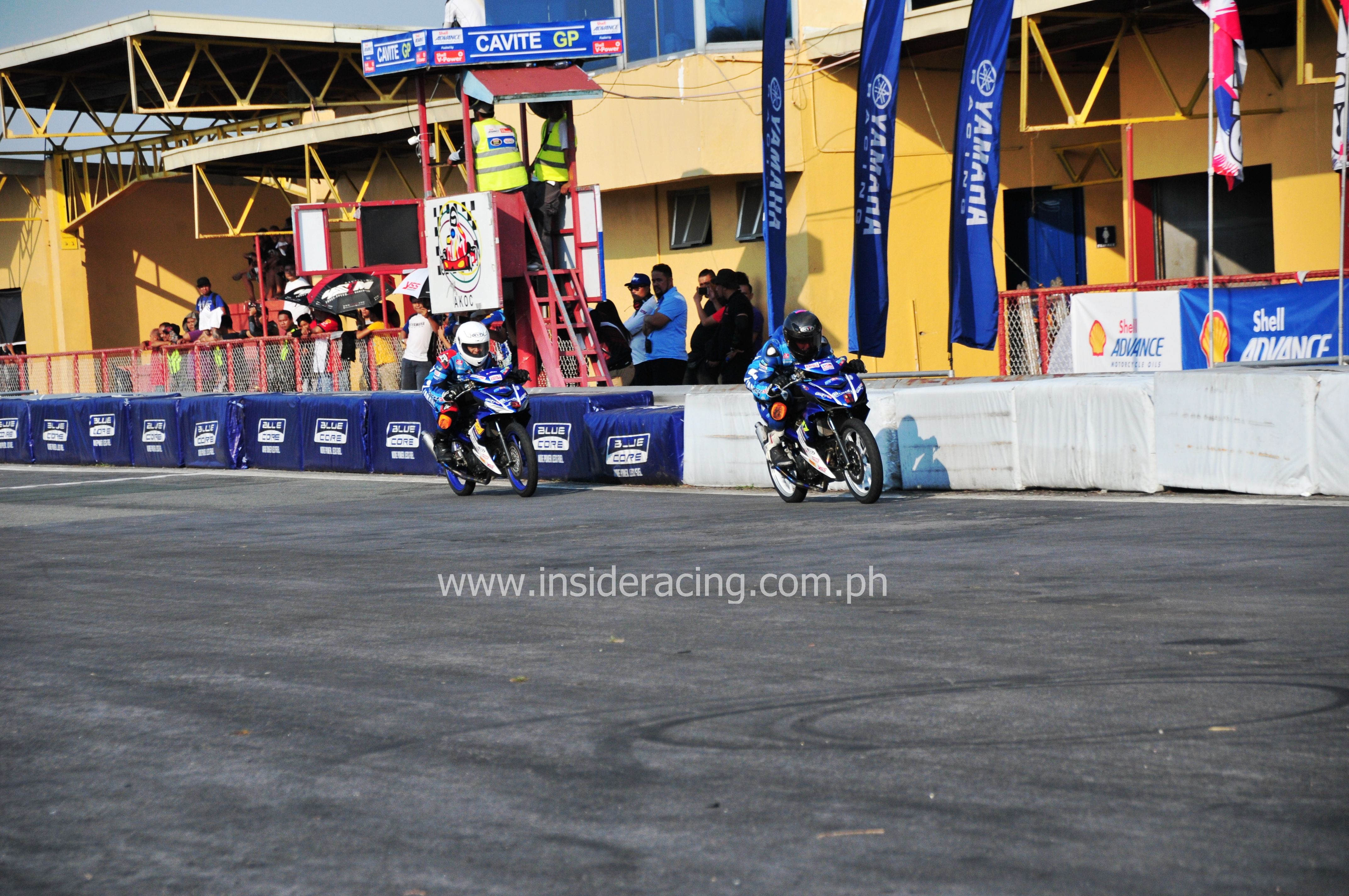 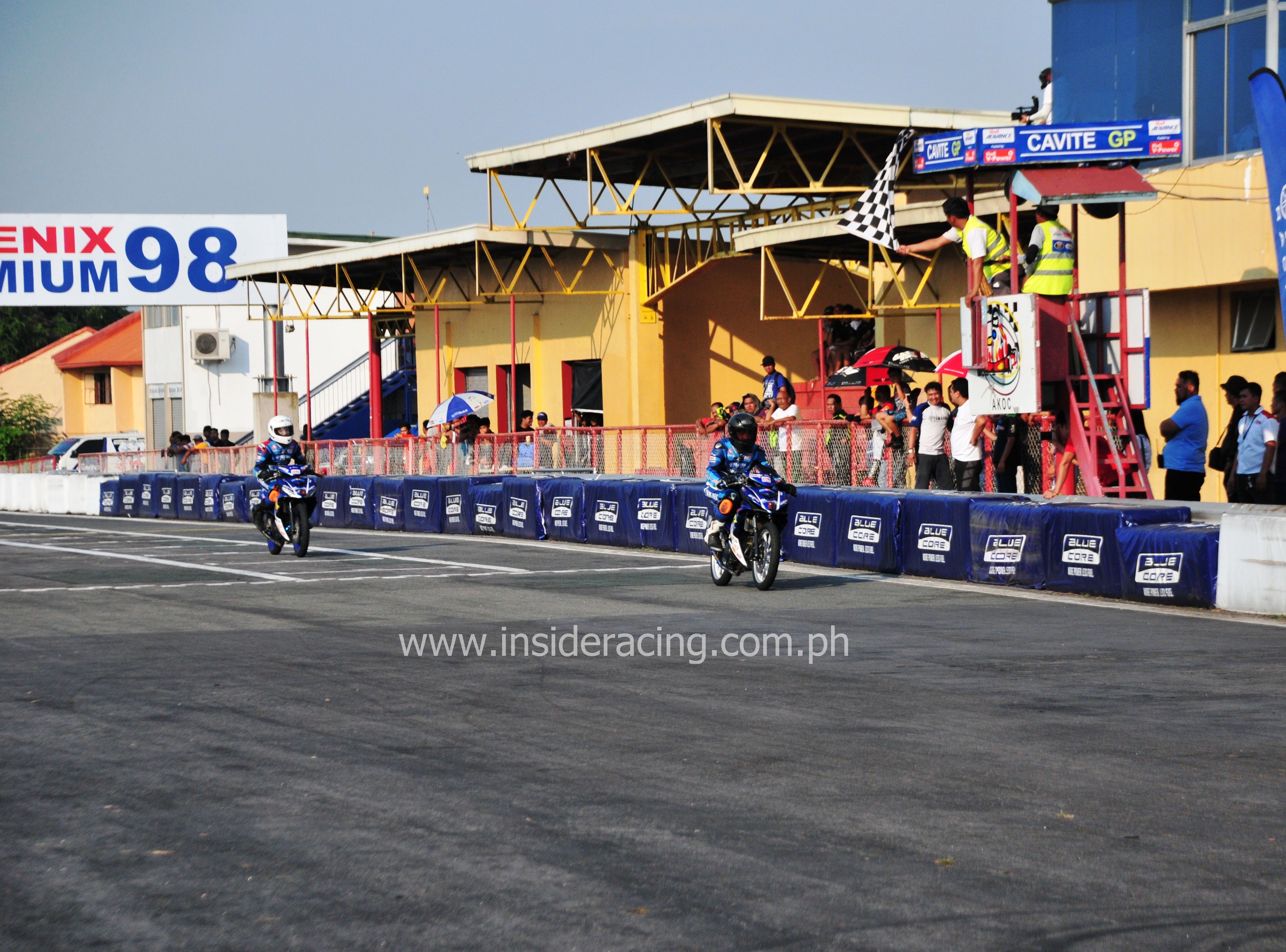 Fernando wins the race while Mendez got the second place. 1-2 finish for team Yamaha-Spec V. 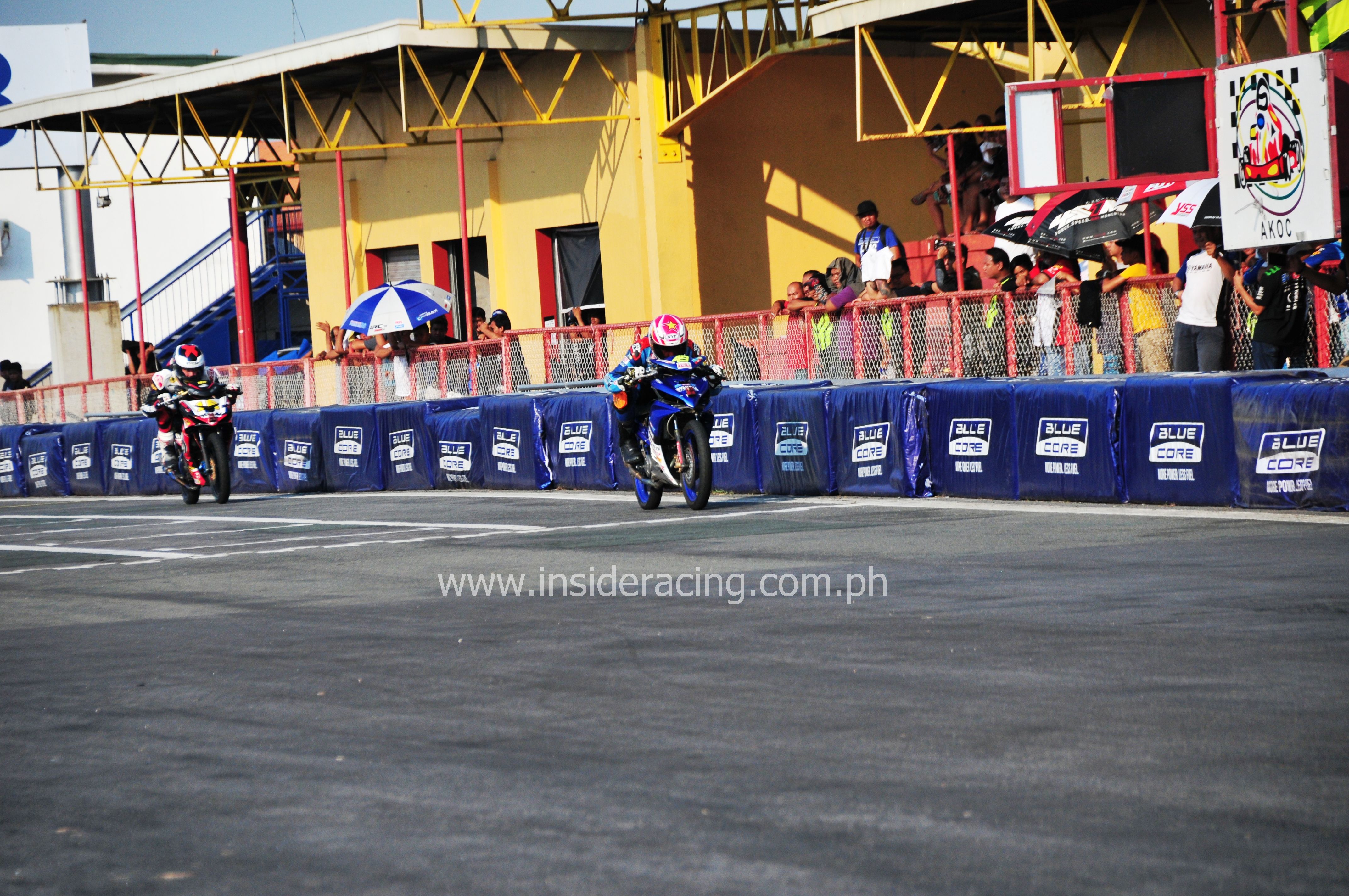 48.326 was the best lap time of the race courtesy of Fernando who was indeed in fine form as he was also in pole position of the race. This was Fernando’s second Super Underbone win of the year as he was also victorious in the first round held in Clark back in April. 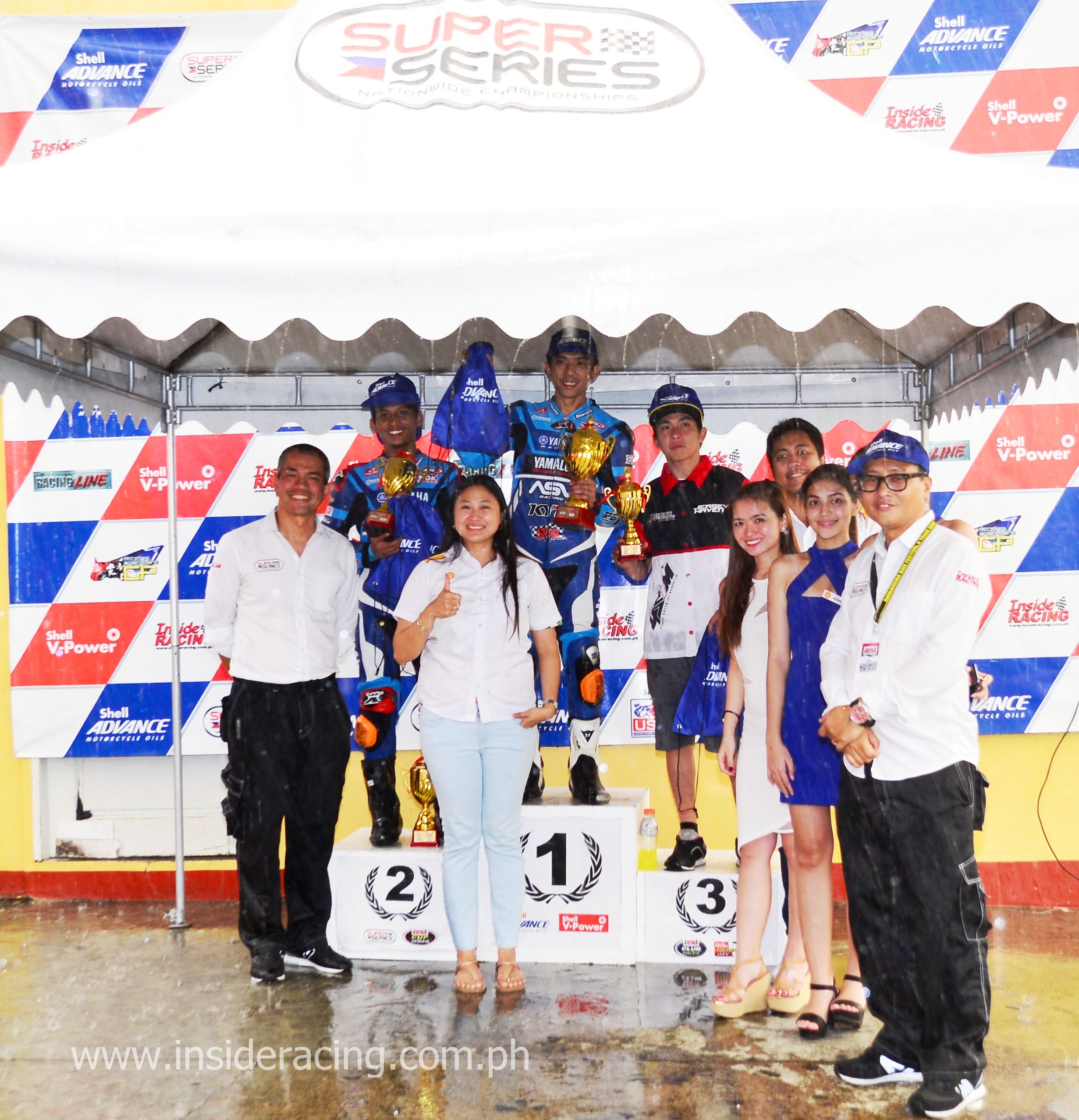 The Super Series Nationwide Championships is organized by InsideRACING and The Racing Line. It is supported by Shell Advance, Shell V-Power, Suzuki Philippines, Honda Philippines, CST Tires, IRC Tire and FDR Tires. The Super Series is sanctioned by the Unified Sports and Racing Association for Motorcycles, Inc. (USRA) which is recognized by the Philippine Sports Commission and a member of the Federation of Two Wheels Association of the Philippines (FETAP).